Out to the river today, with plenty to see on my two hour walk under a warm sun.

First up, where the rowing club were just starting to come back to life, there were two big carp basking in the River Devon under the bridge, a peaceful spot they would be shortly forced to vacate by a flotilla of skiffs and canoes.

I also spotted my first male orange tip butterfly in a while, very late in the season to see one of those fellows out and about. It's the end of the season, sadly, for this beautiful species.

Cottage lane nature reserve was full of damselflies, and I saw my first dragonfly of the year, a female broad bodied chaser I think. I also flushed a skylark up from next to one of the ponds.

Down by the river, no hirundines again, but a heron and an egret were having a squabble over fishing rights on the weir, with the heron getting rather testy with its smaller, but prettier, companion. A common tern was hunting along the power station reach, a swallow of the seas normally but you do get them around here as they have nesting grounds nearby.

Sweetest sight was a little further round back towards town. Cobb and Penn were out taking their new family of six cygnets for a peaceful swim along a mirror river.

They are pretty now, but when they grow up a bit, not so much!

All text and images copyright CreamCrackeredNature 27.05.20 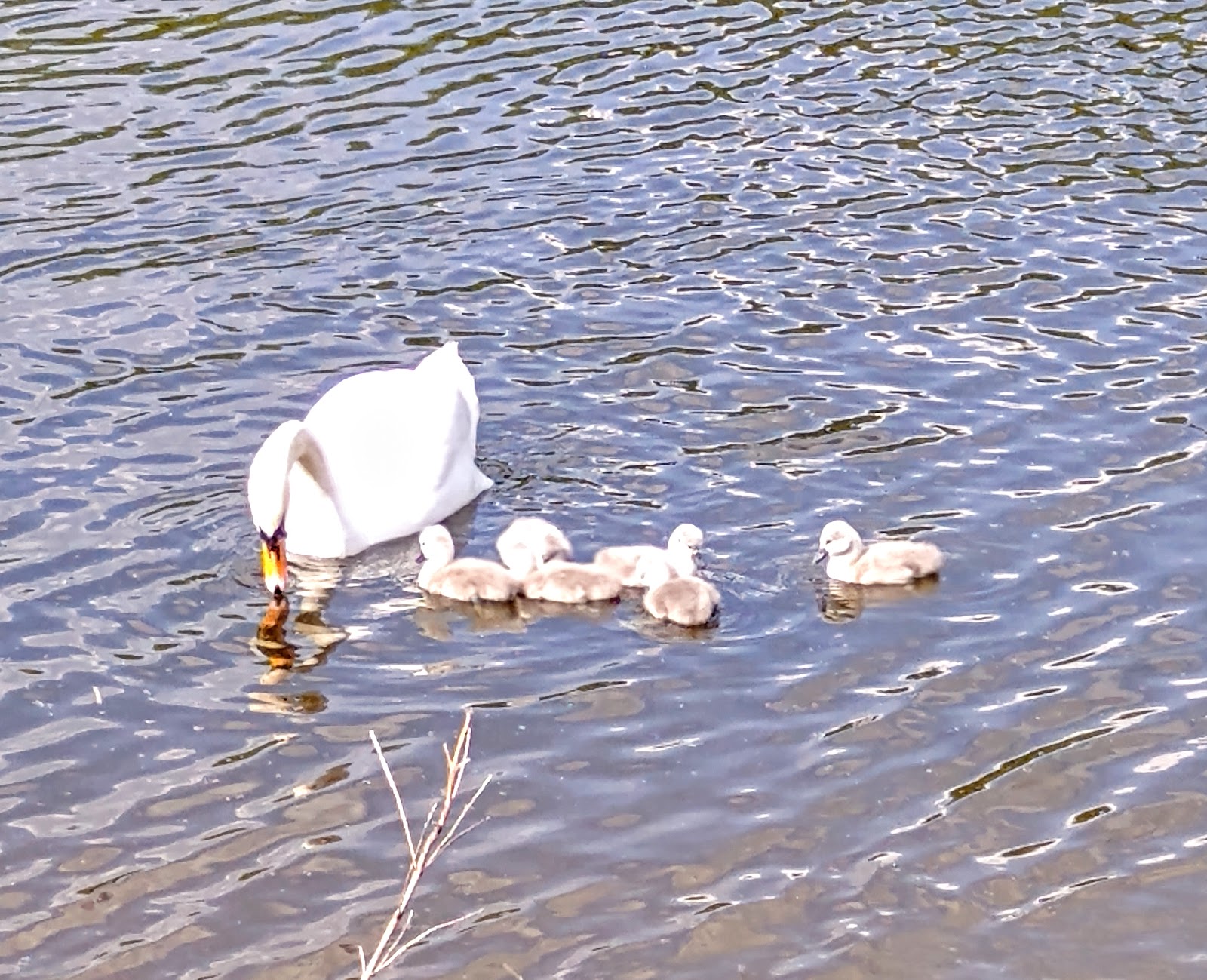 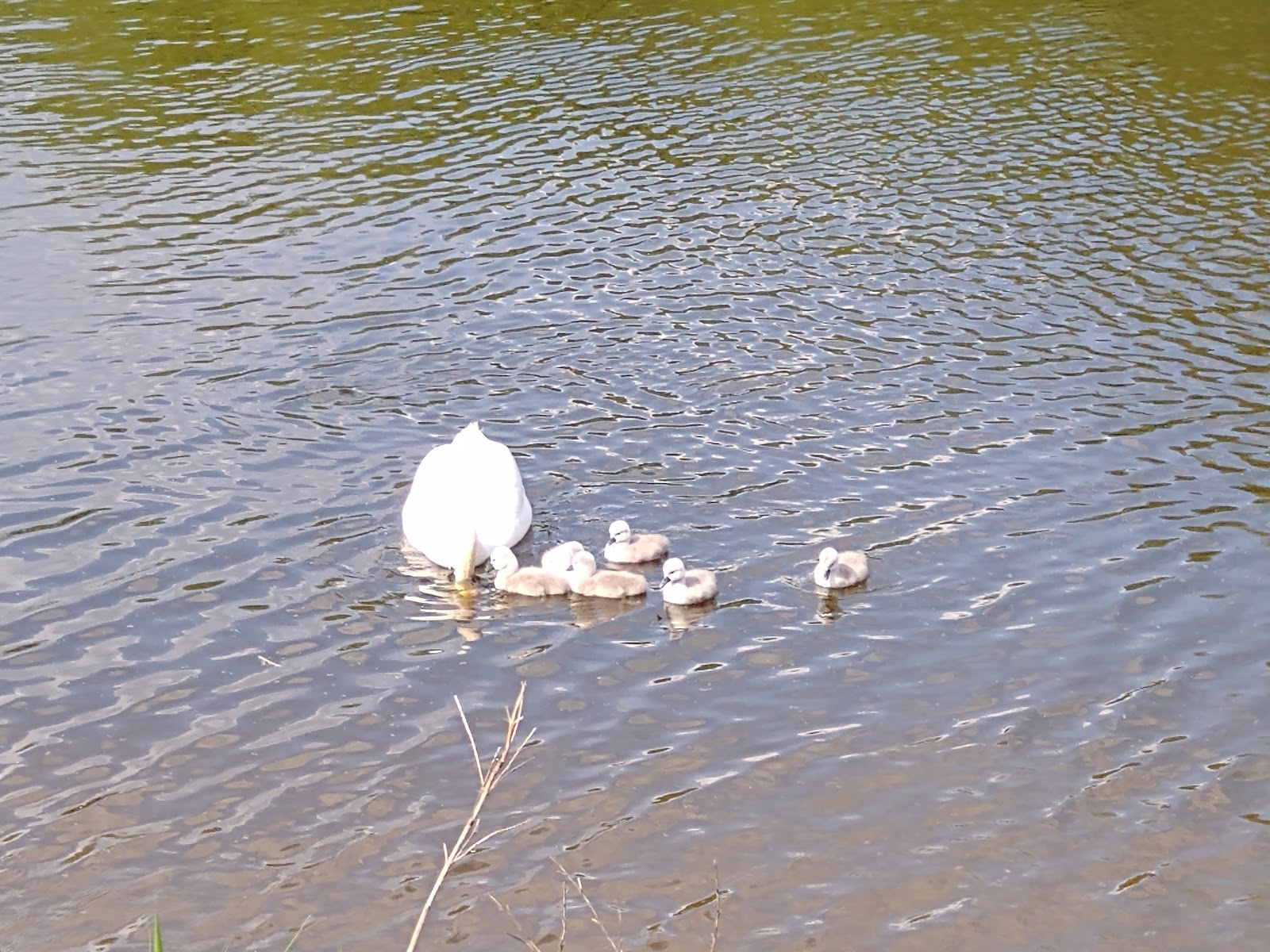 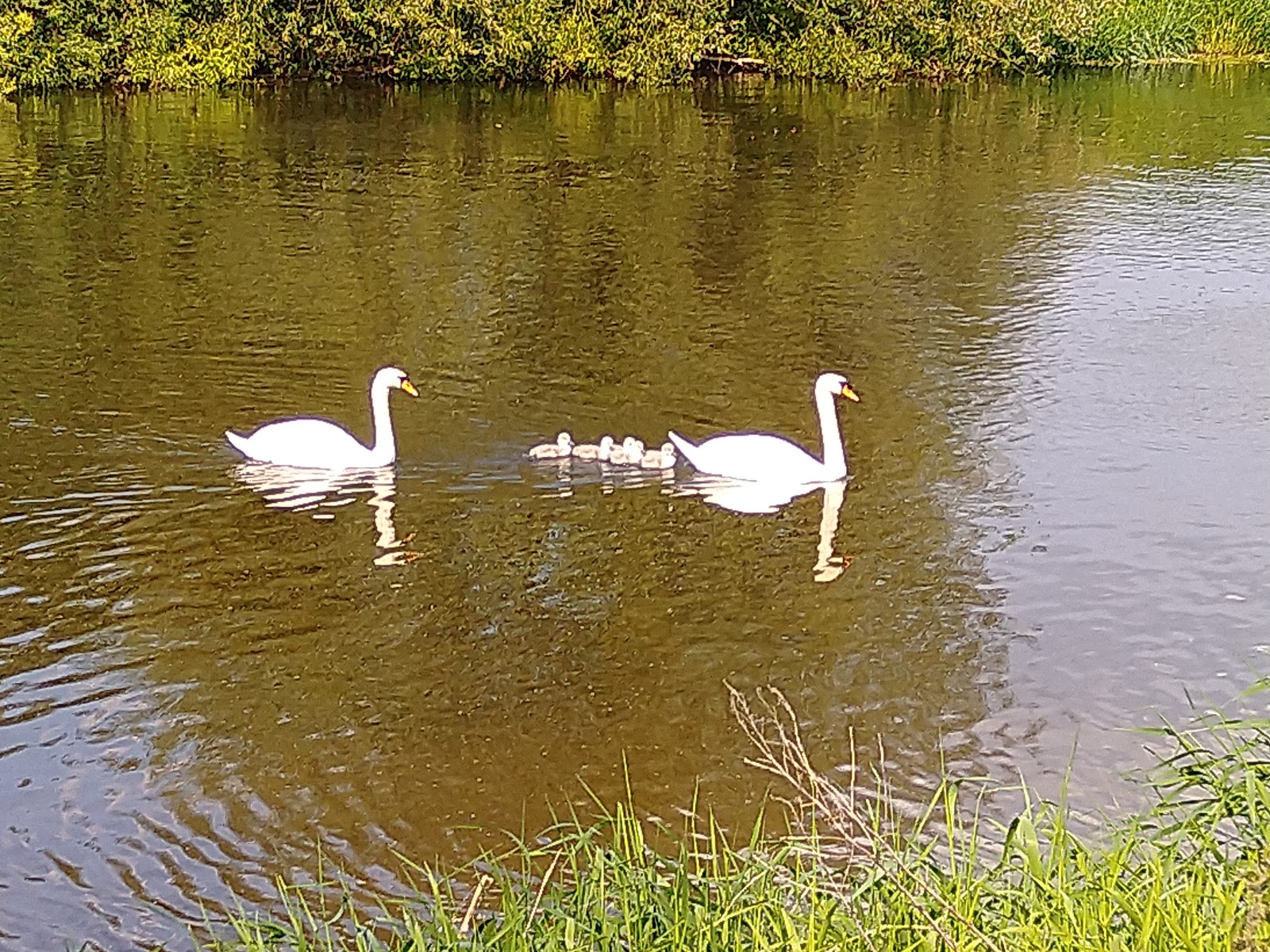 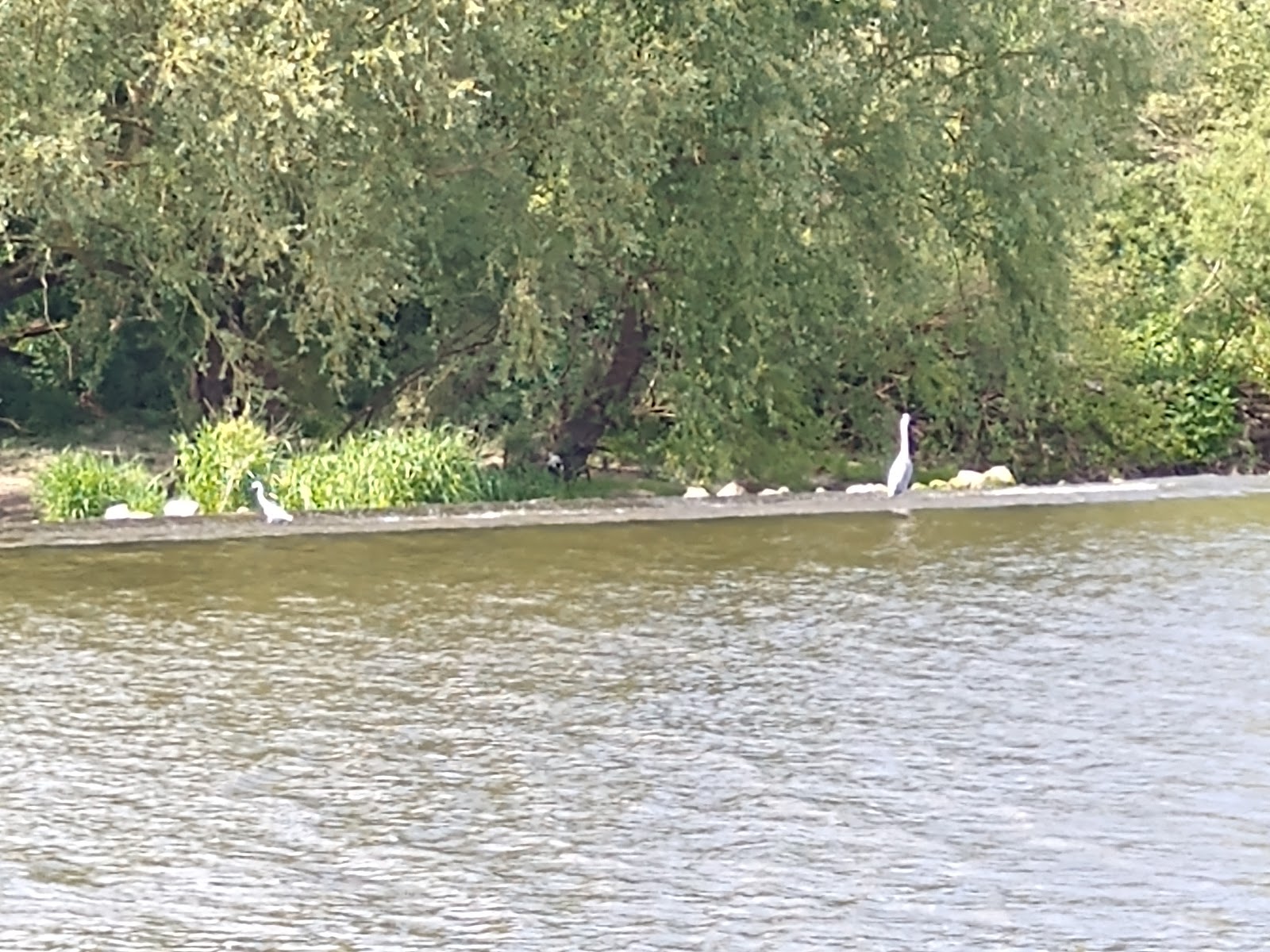 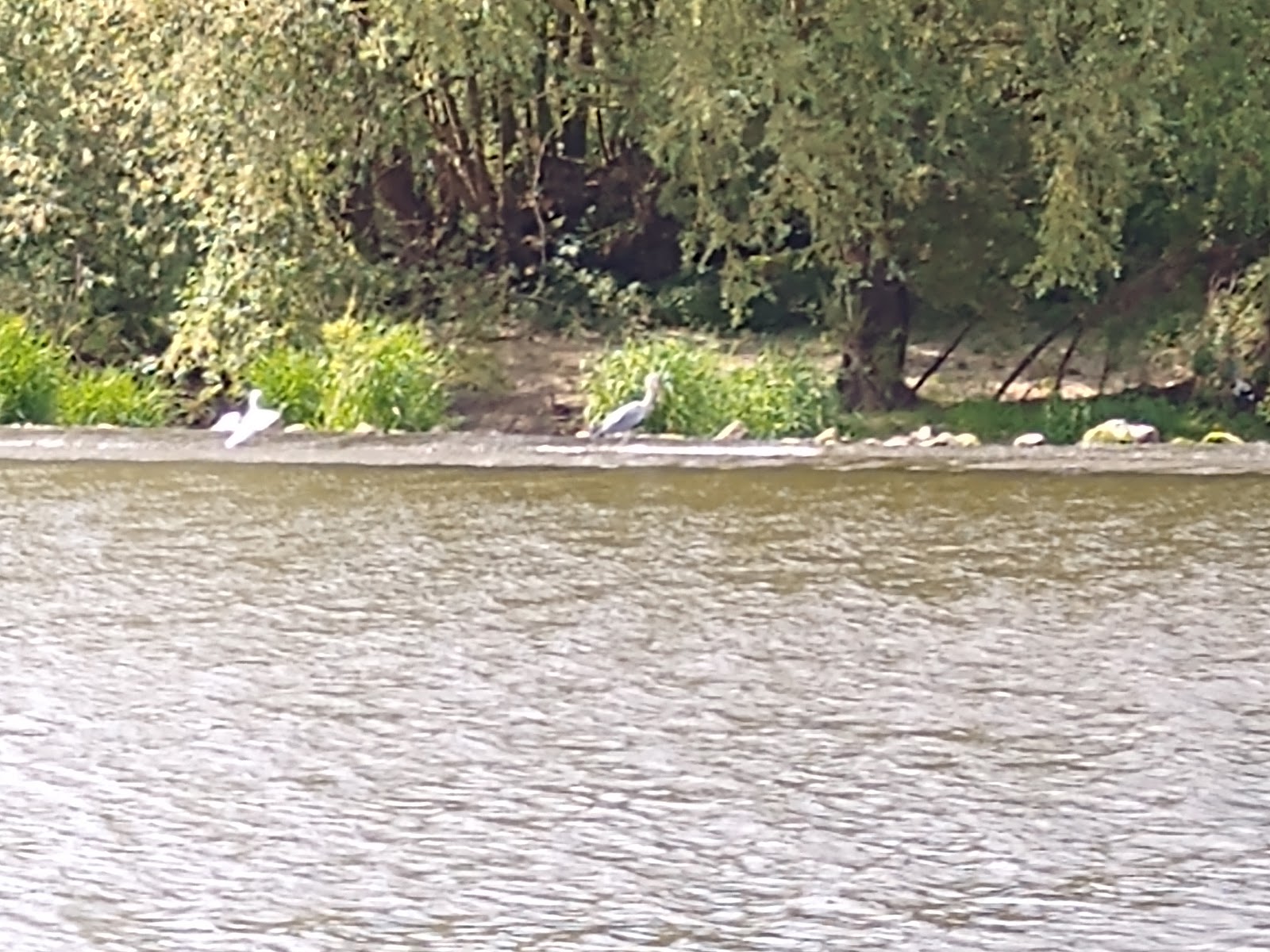 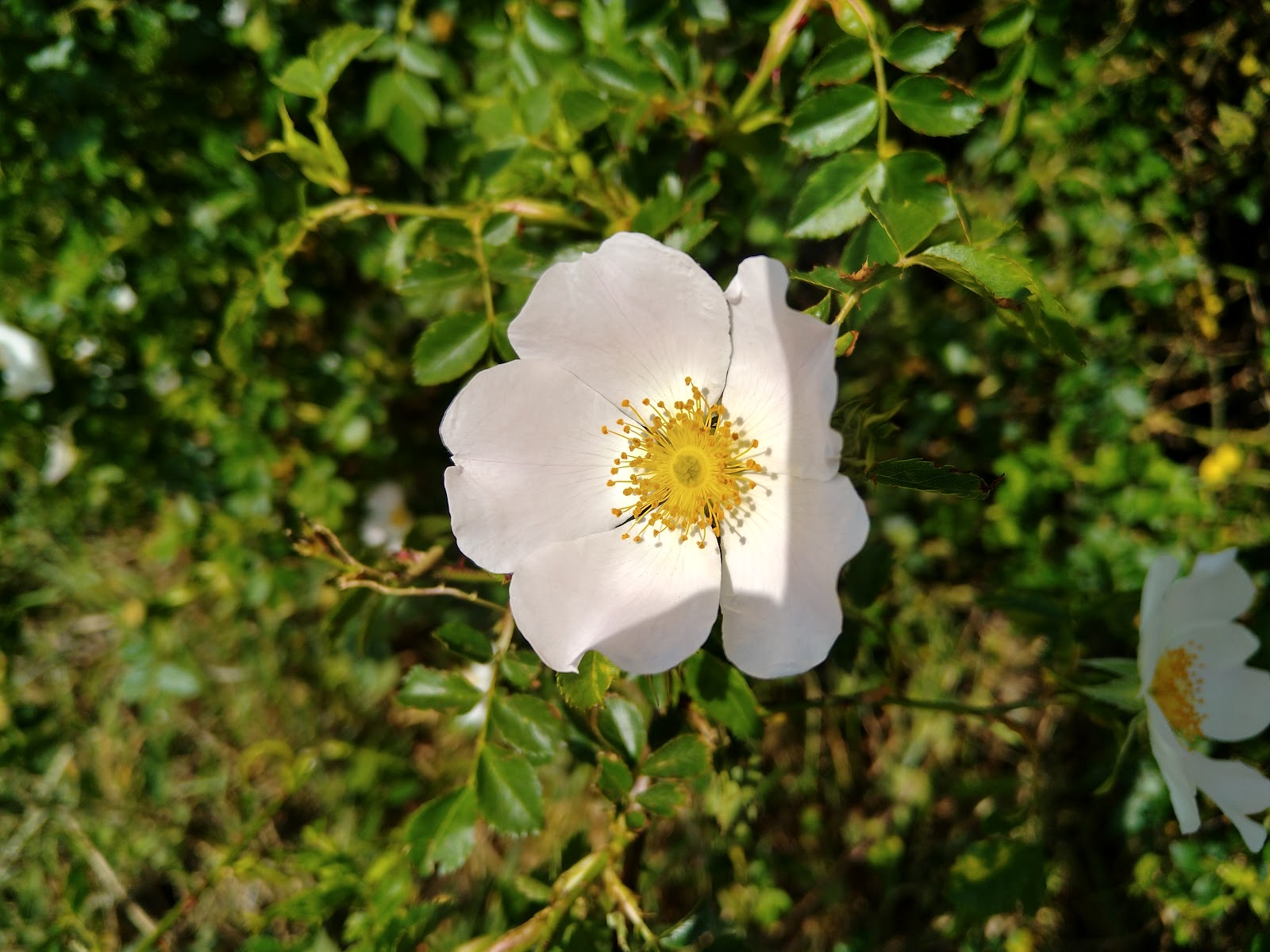 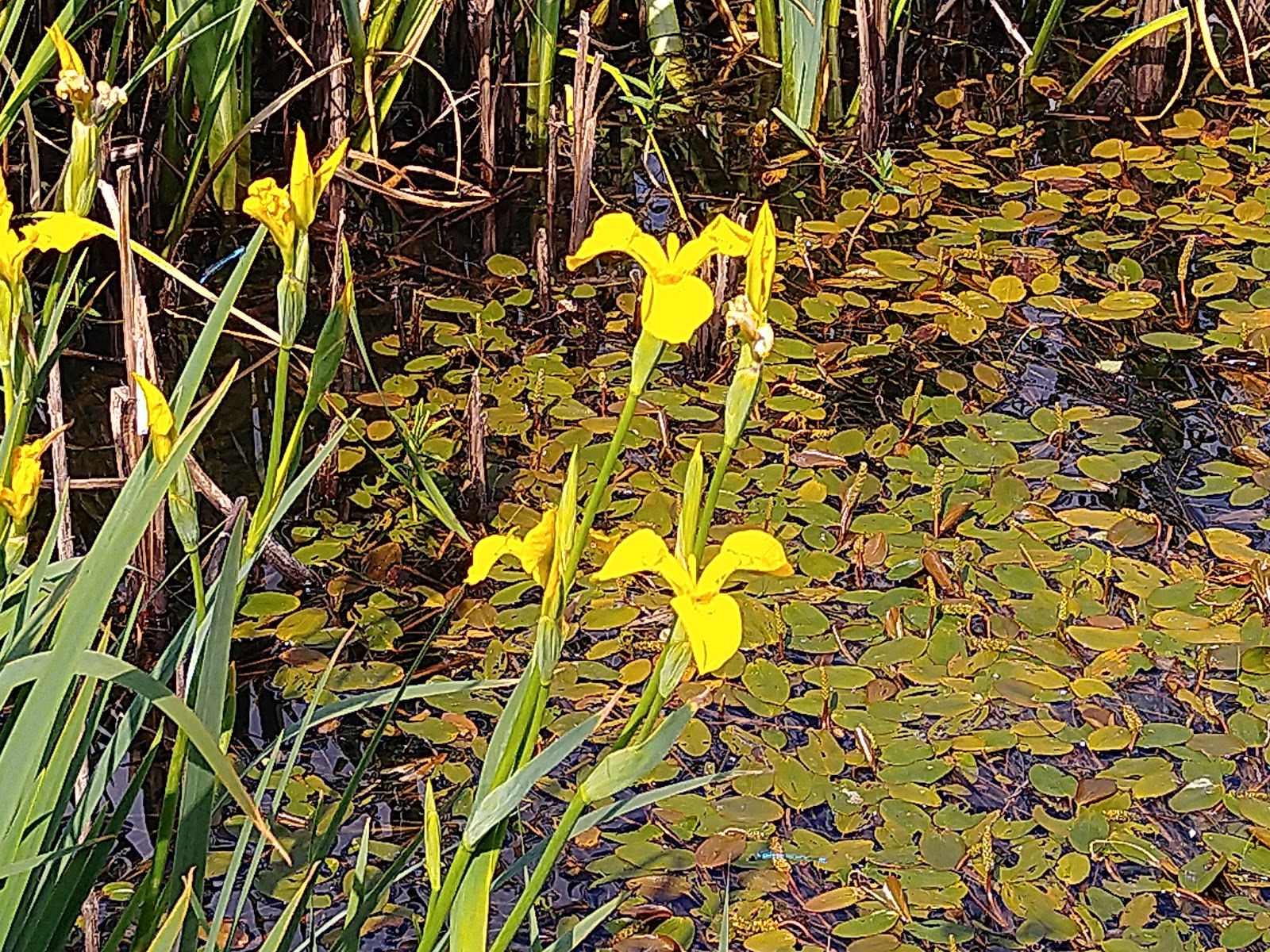 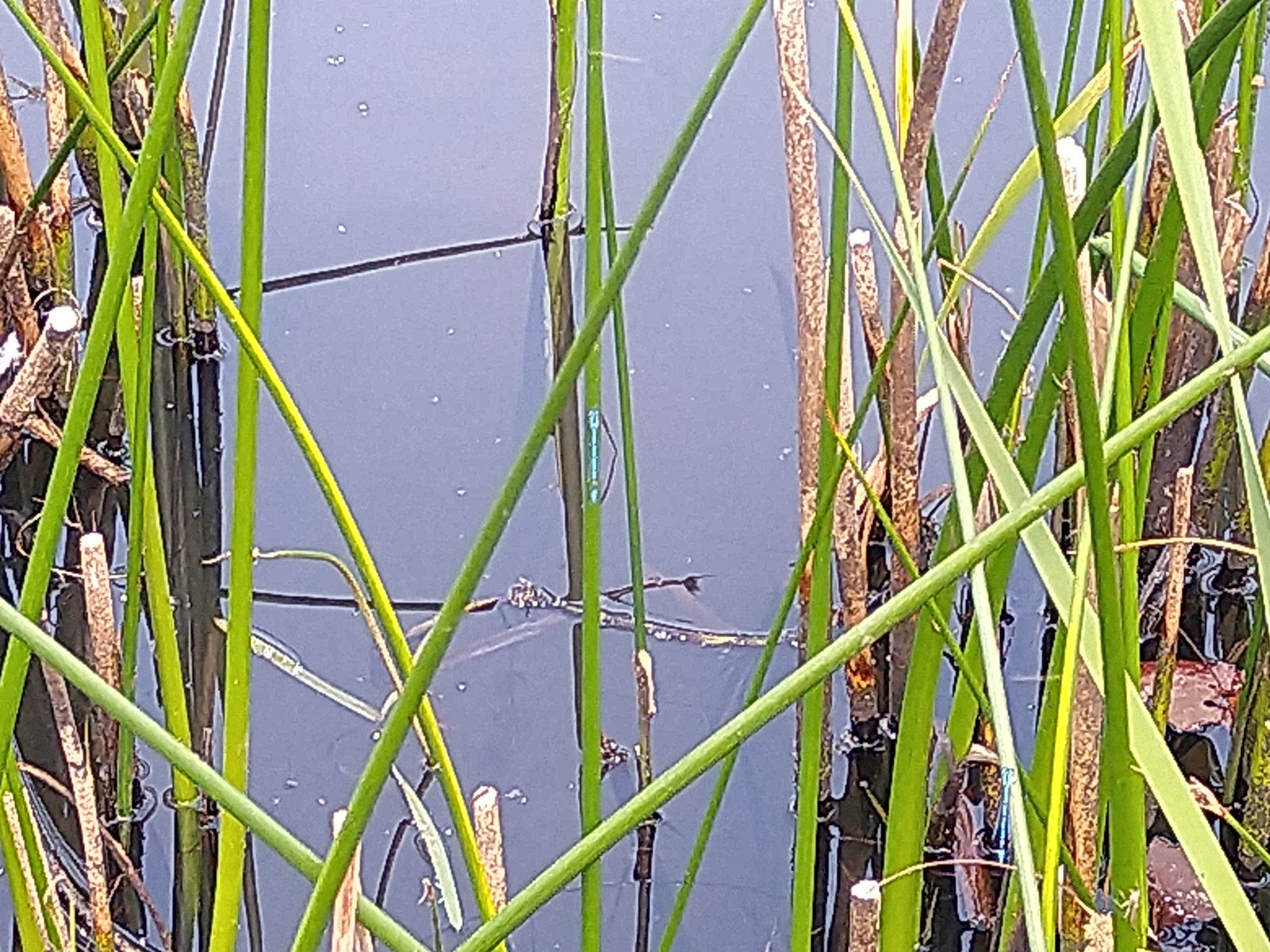 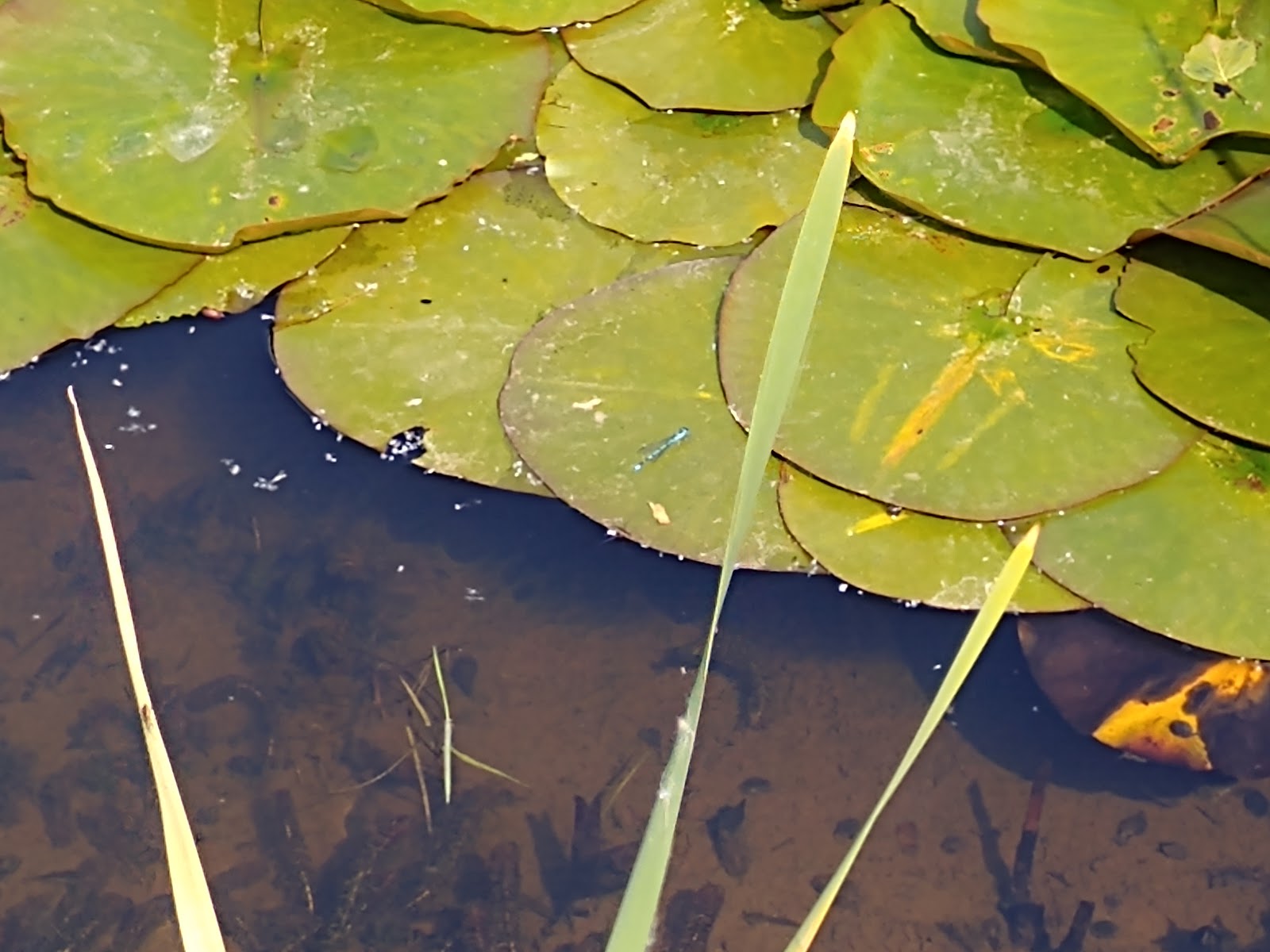 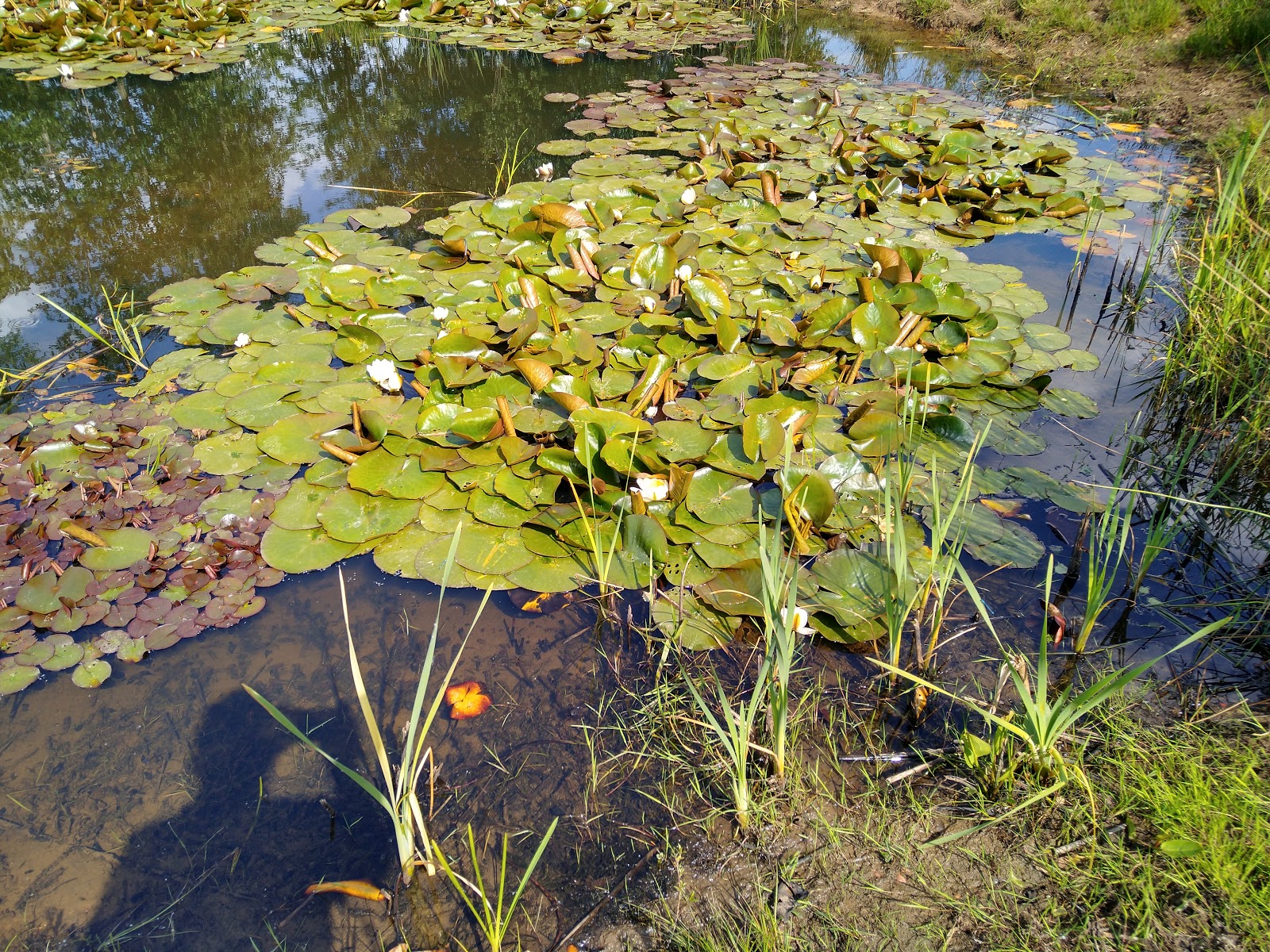 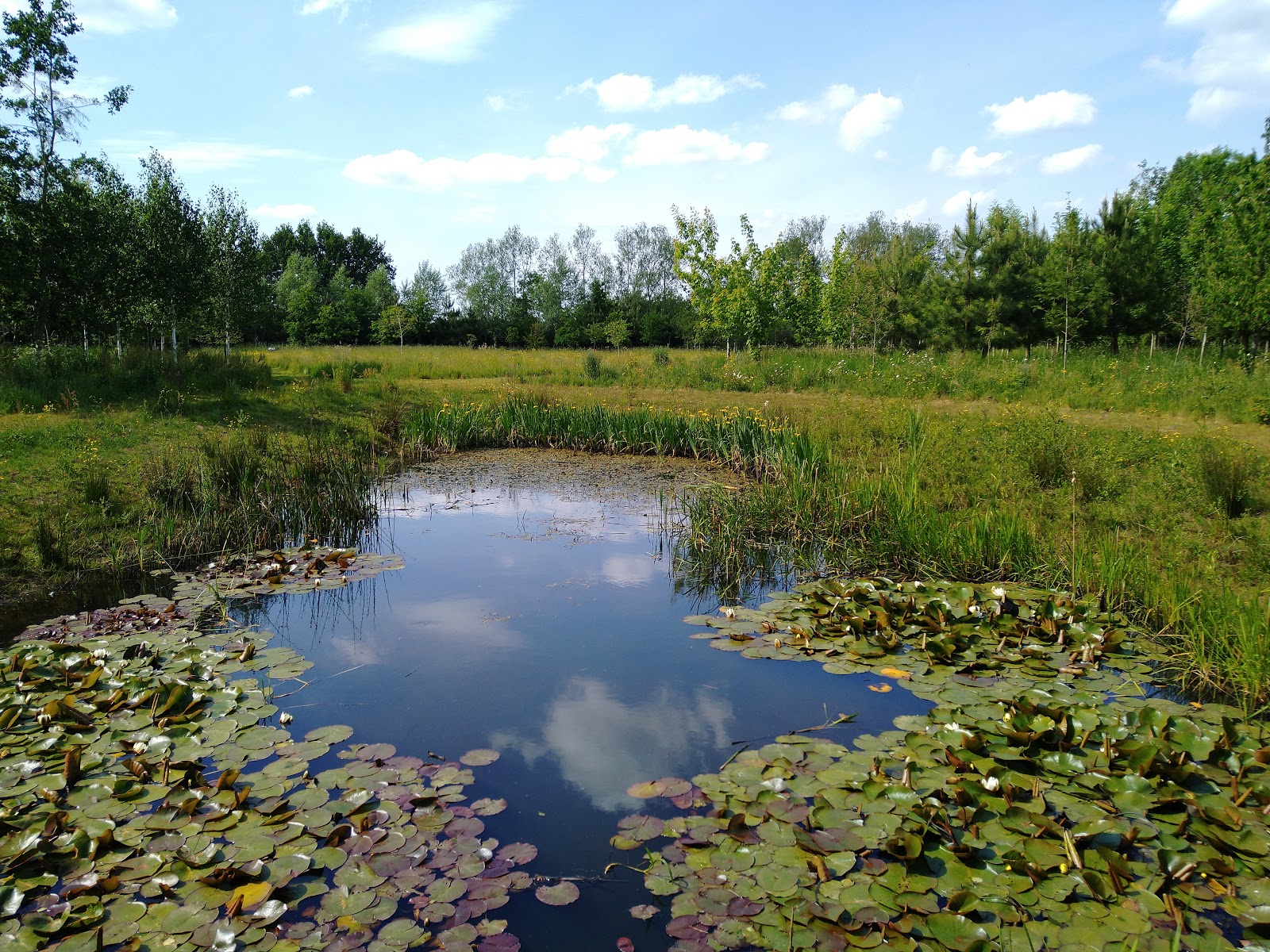 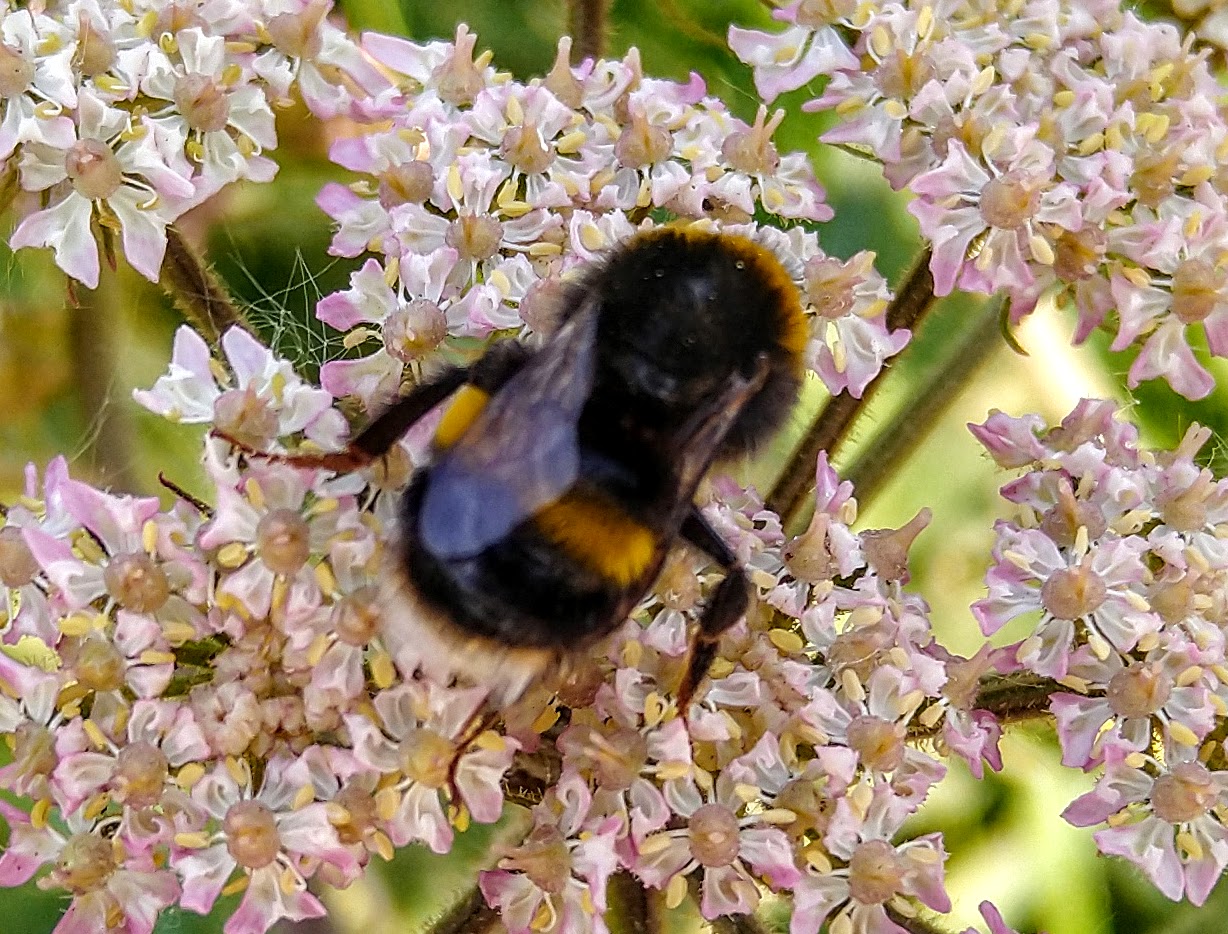 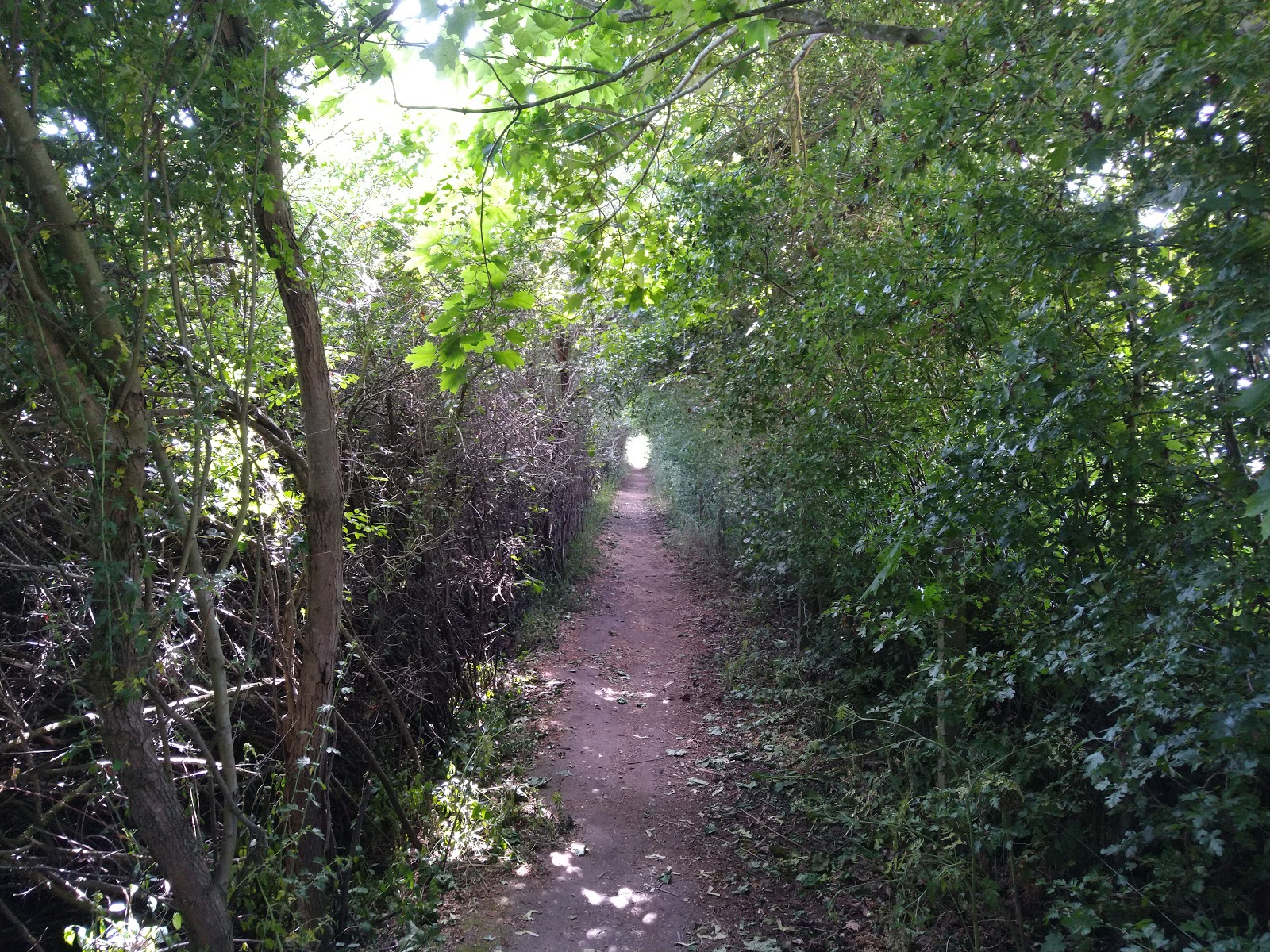 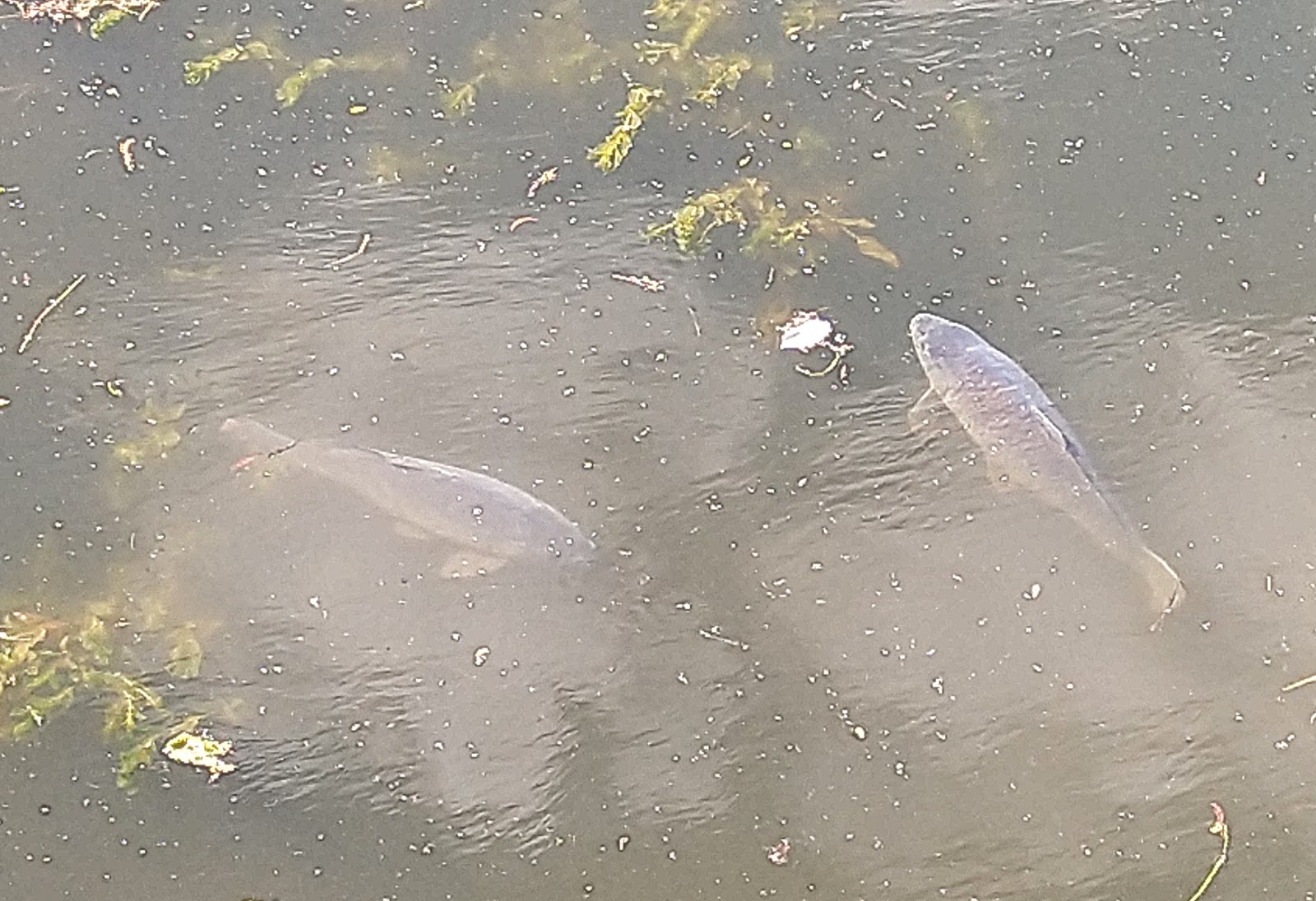 Posted by Simon Douglas Thompson at 12:35