Today I visited my stepfather and actually spent time in the family home for the first time in months.

I say "in", rather it was "at" as I went in through the garage and sat in the garden, where a couple of family friends were also sat at socially distanced distance.

Me being me I was totally unused to being around anyone, and it felt very strange until I was able to get into the swing of things by identifiying the song of a loudly calling chaffinch, and badly impersonating a buzzard keening.

The garden is wonderfully wild and colourful, and the neighbours' cats paid us a visit.

Later, I had a walk, and another sharp rain shower brought out one of the more vivid rainbows I've ever seen - you could see the violet part clearer than I've ever seen it before.

All text and images copyright CreamCrackeredNature 21.06.20 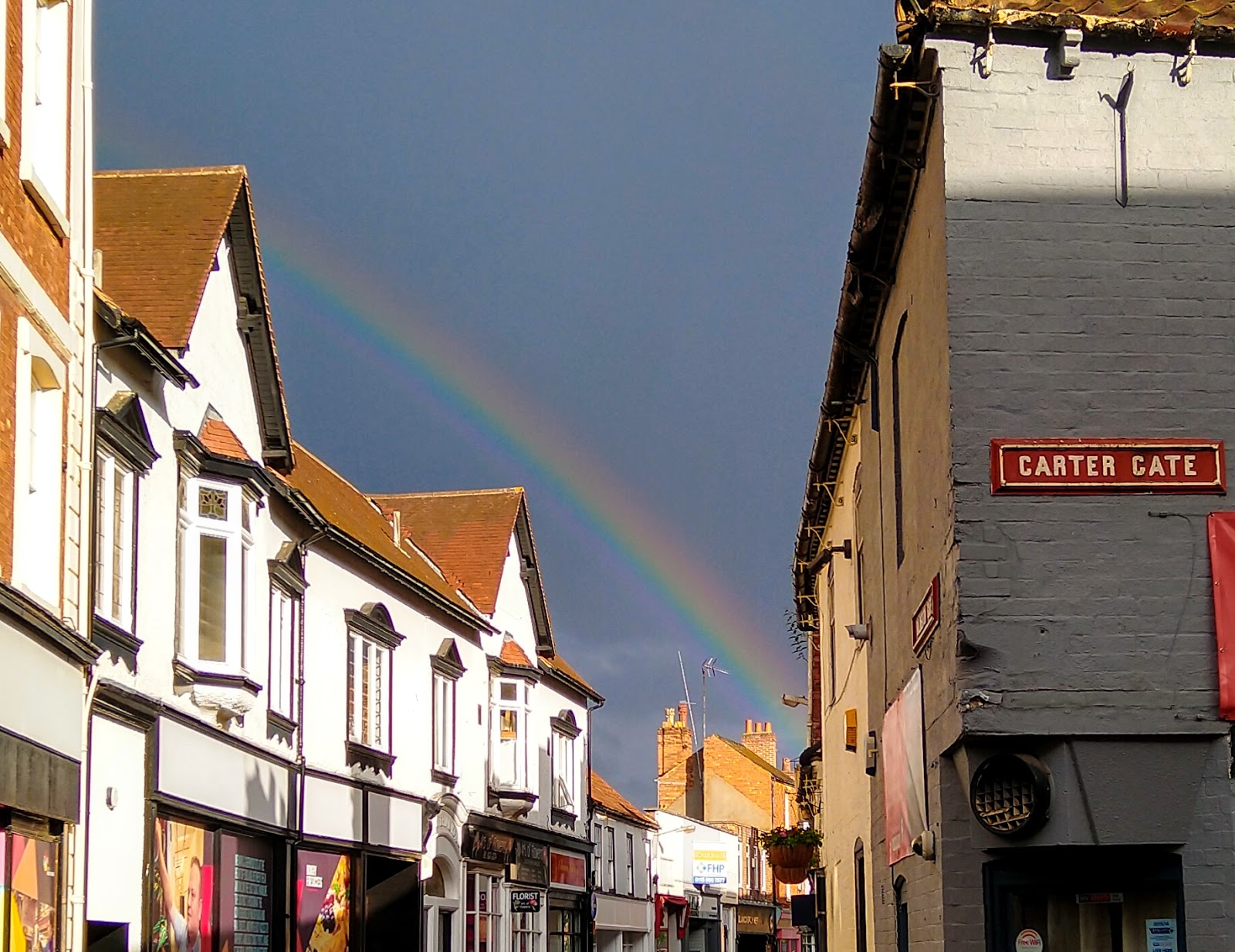 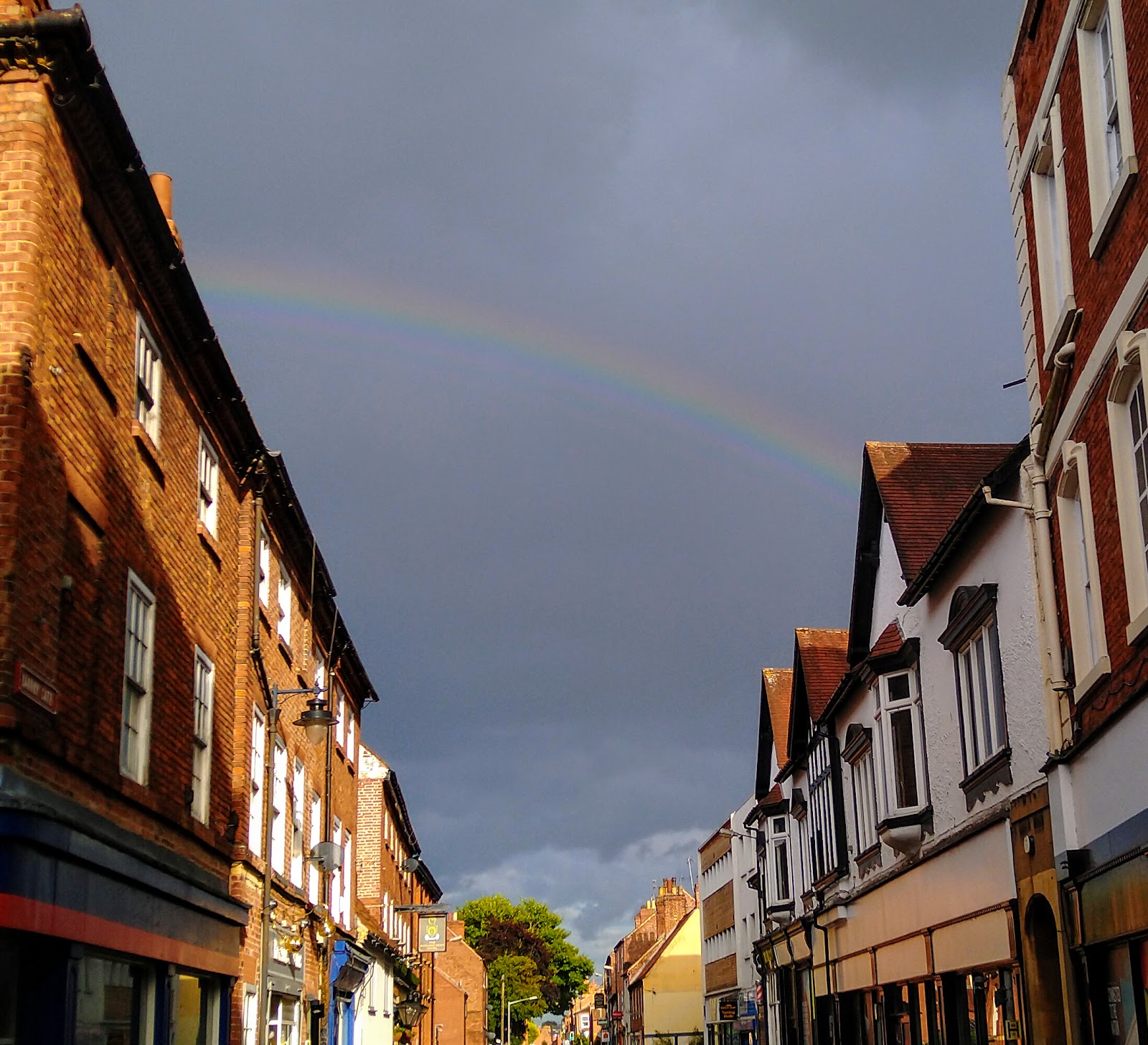 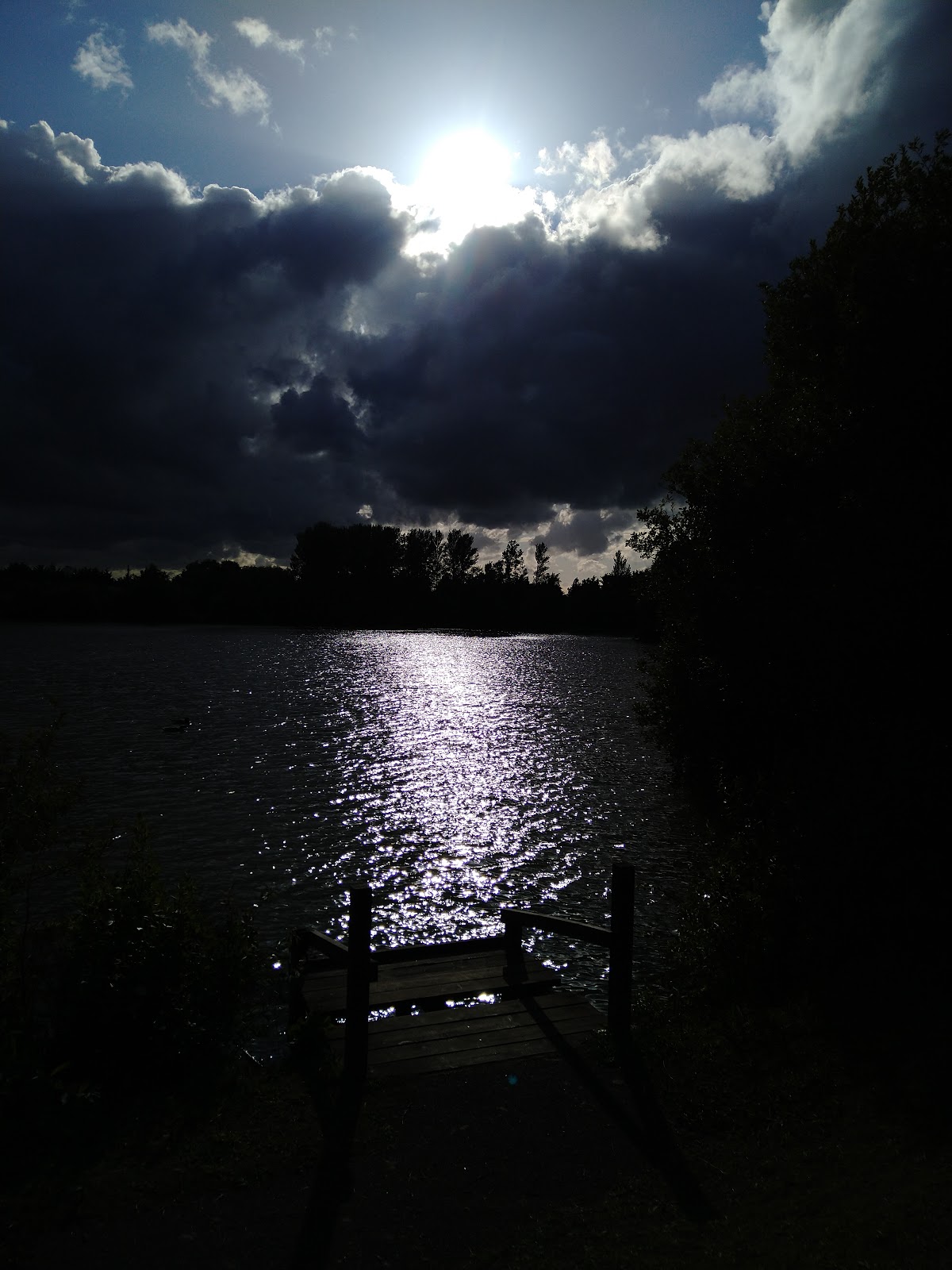 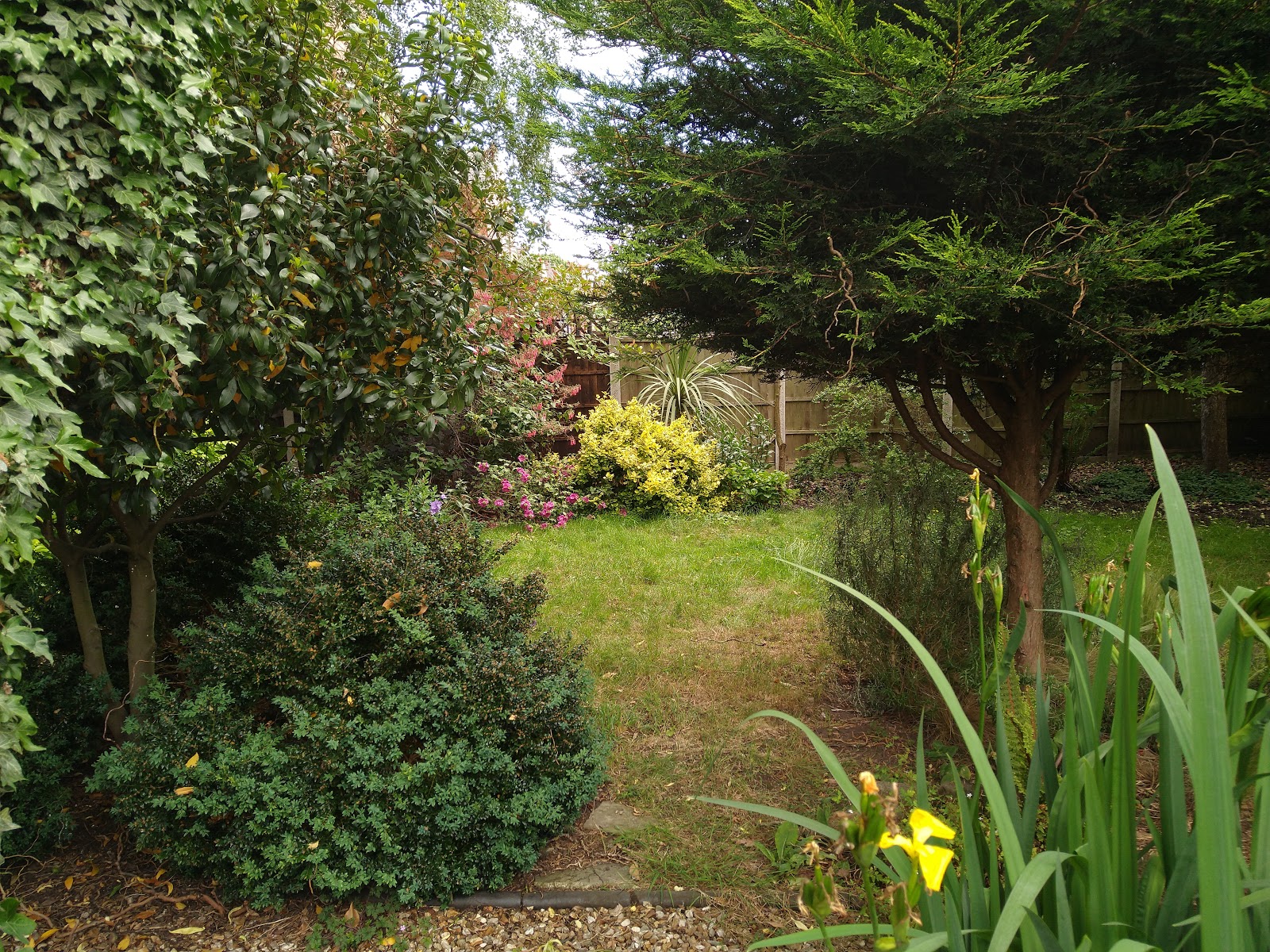 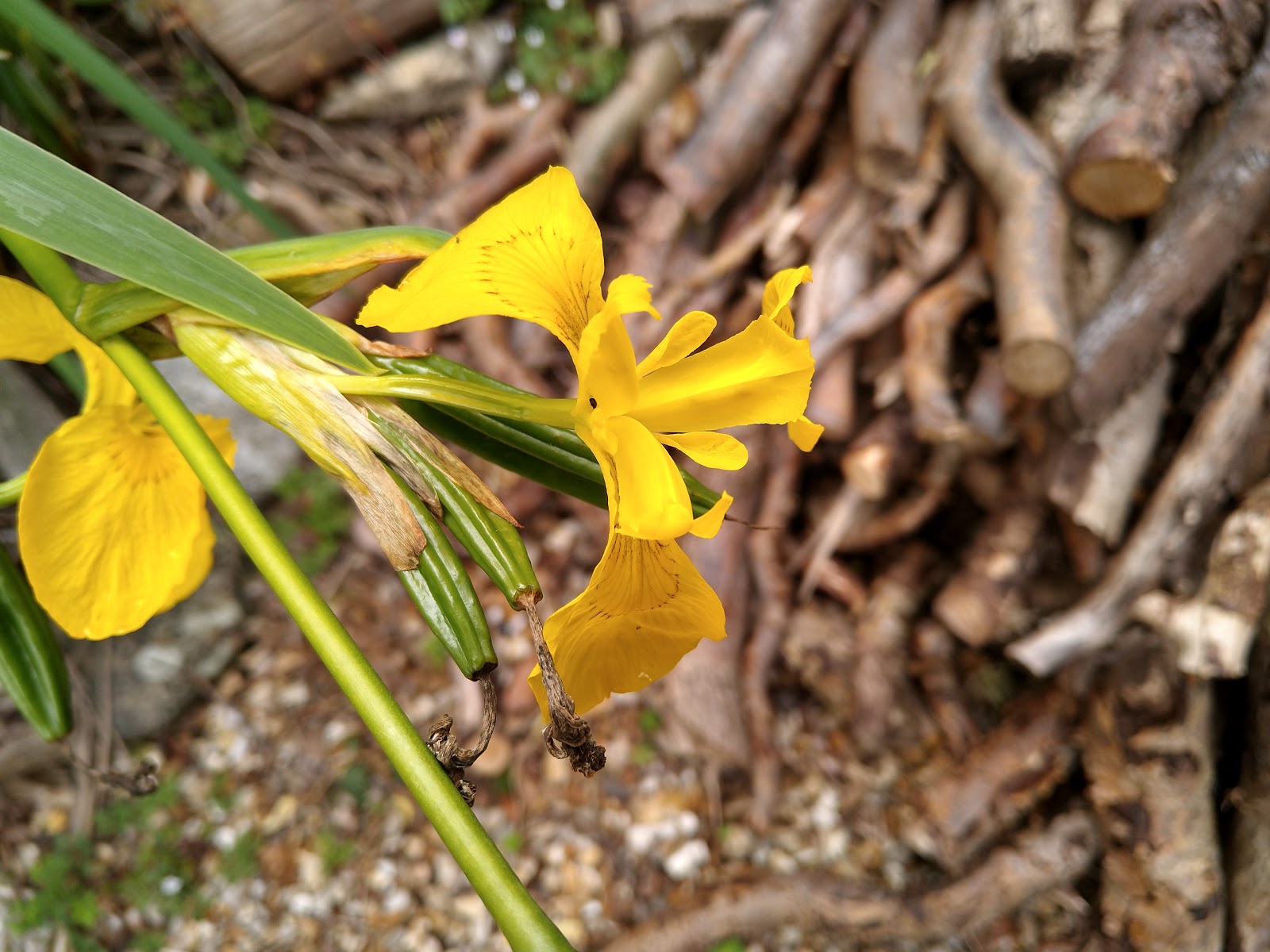 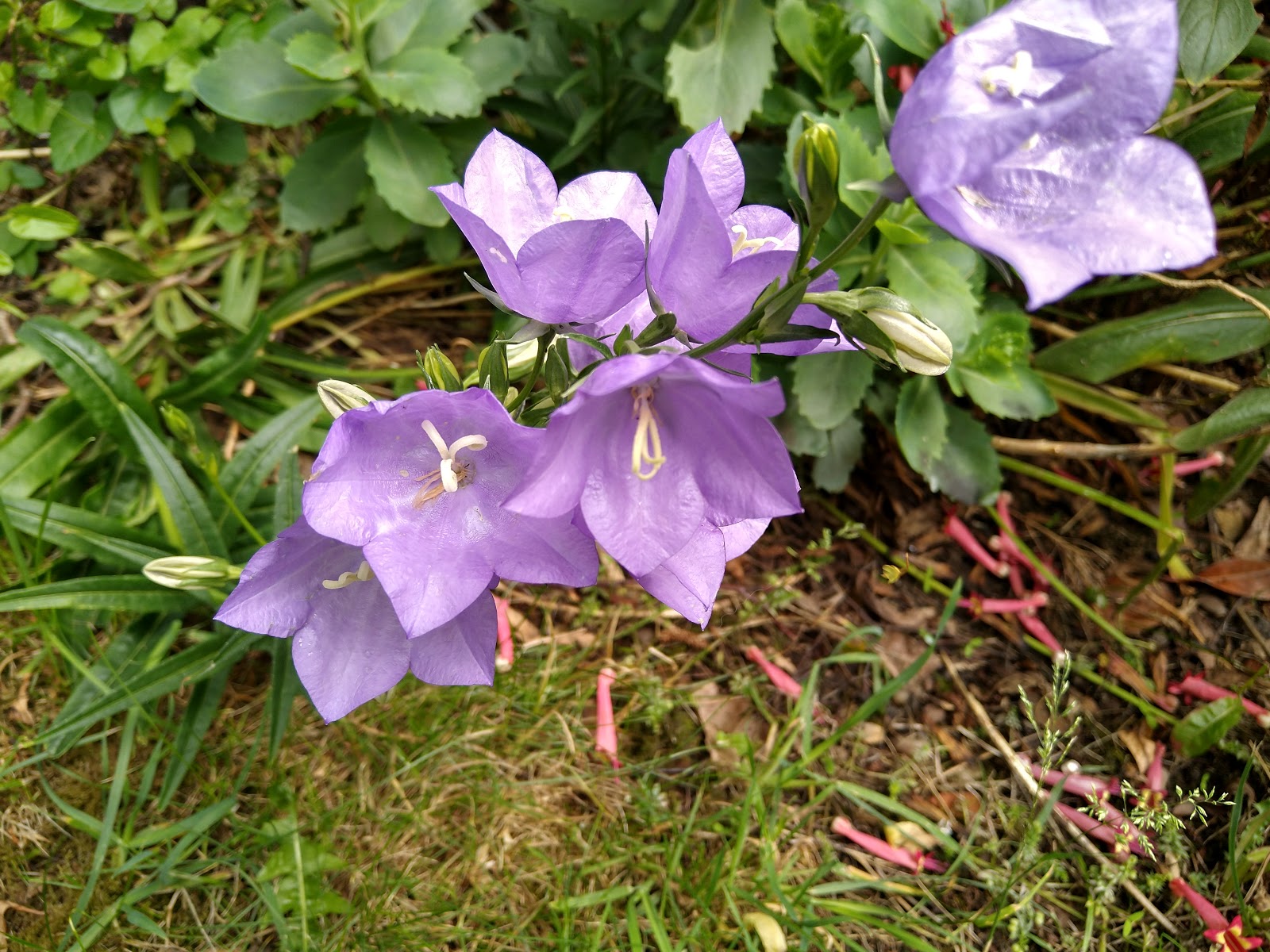 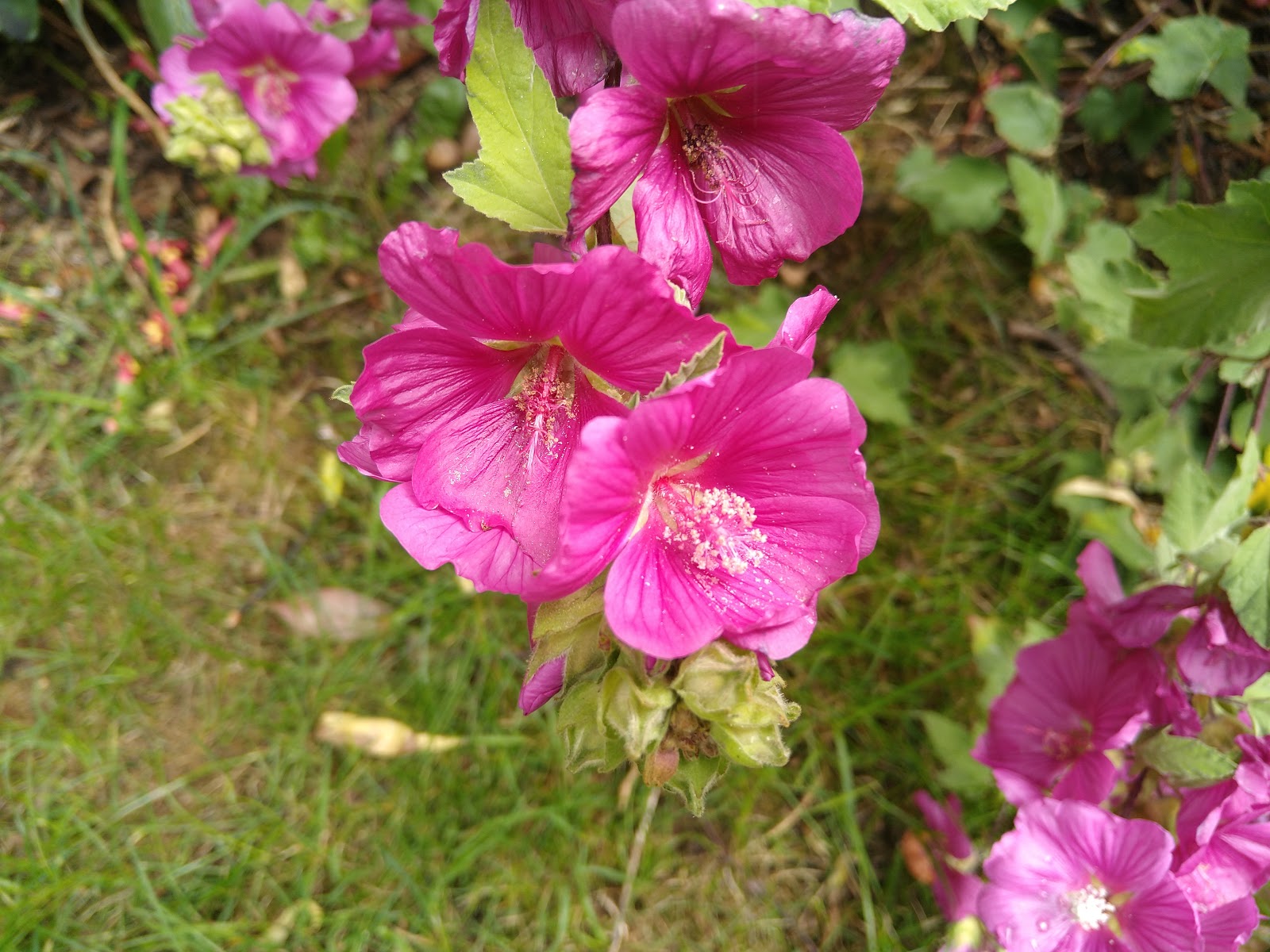 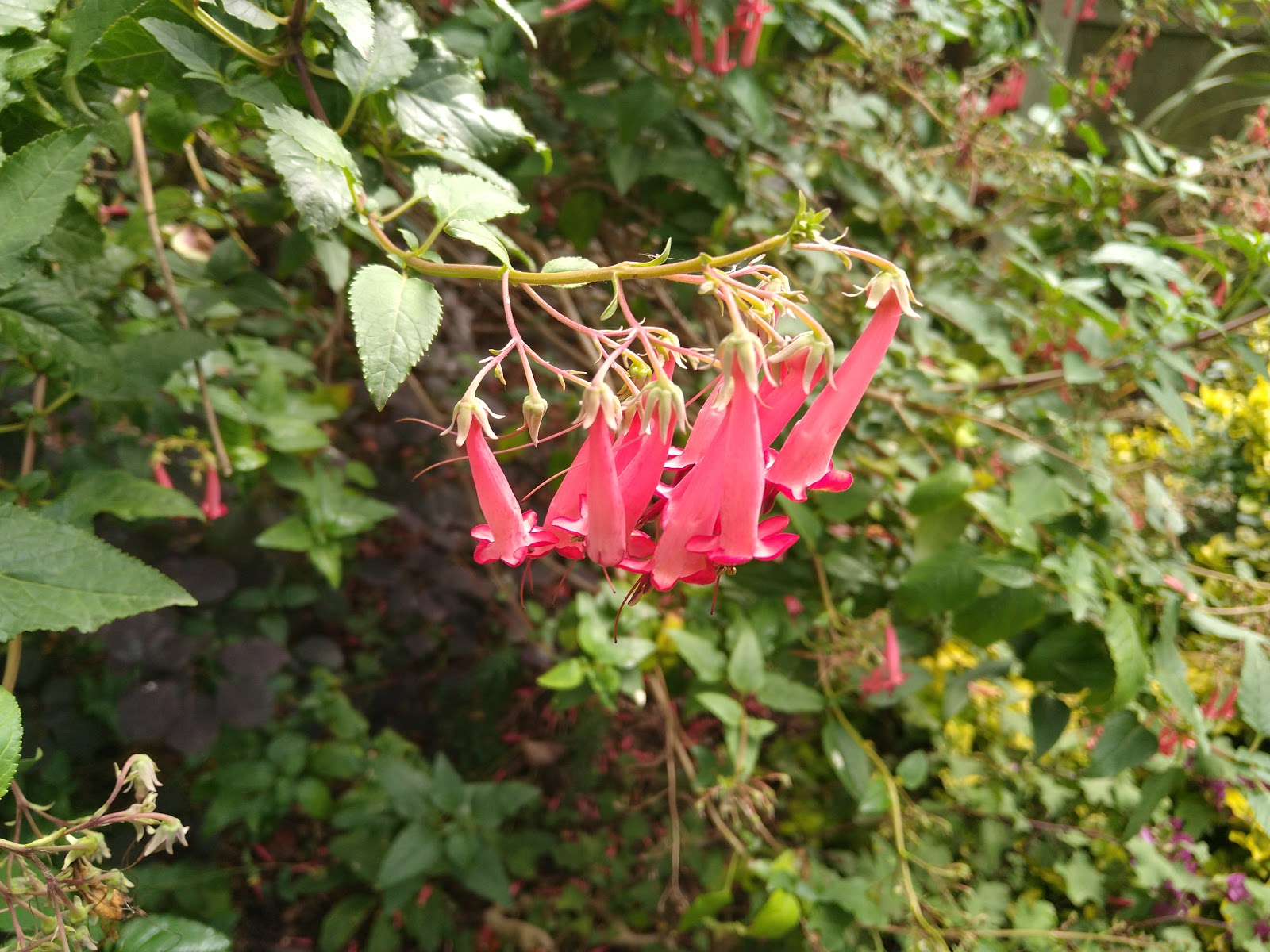 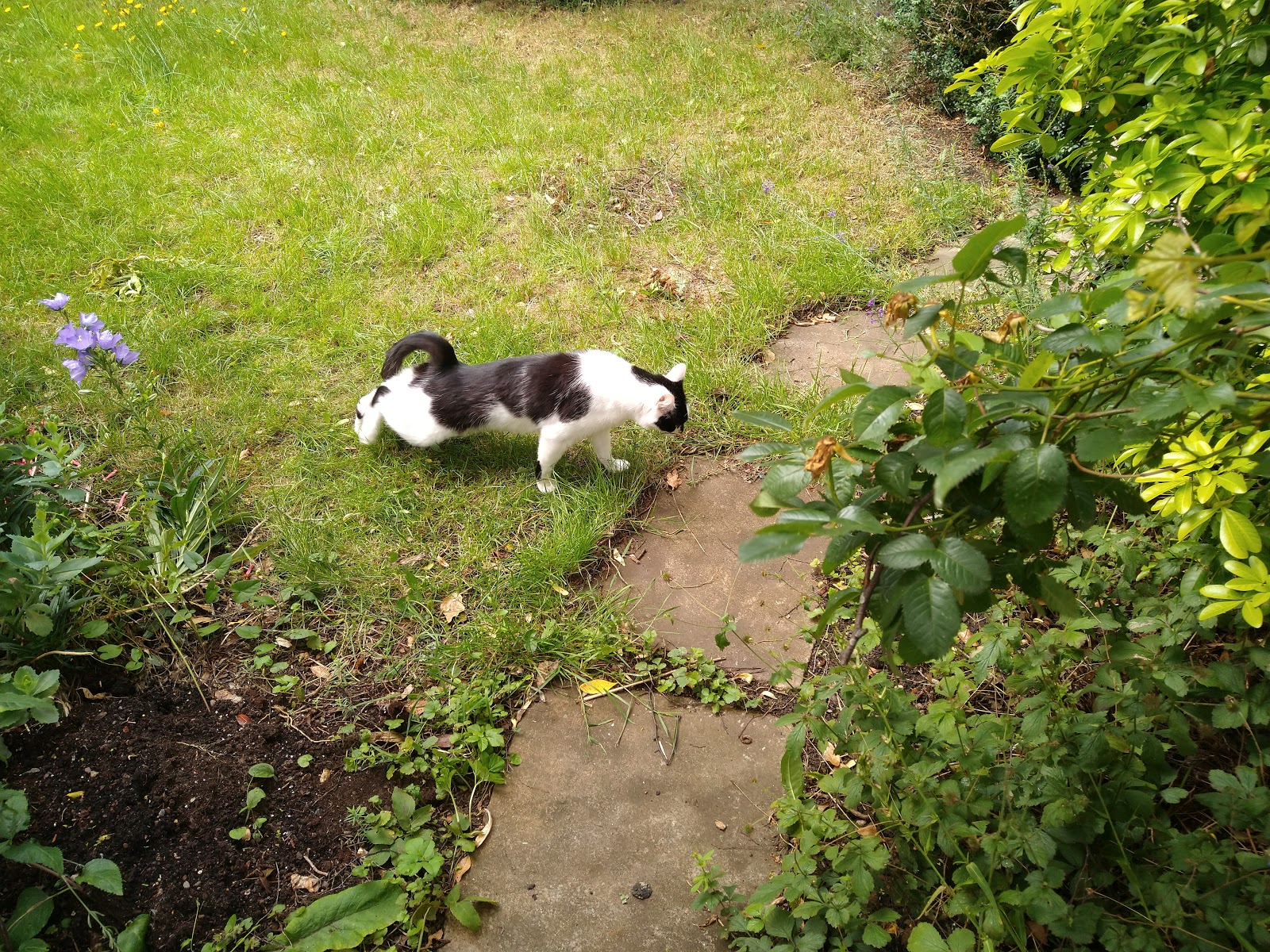 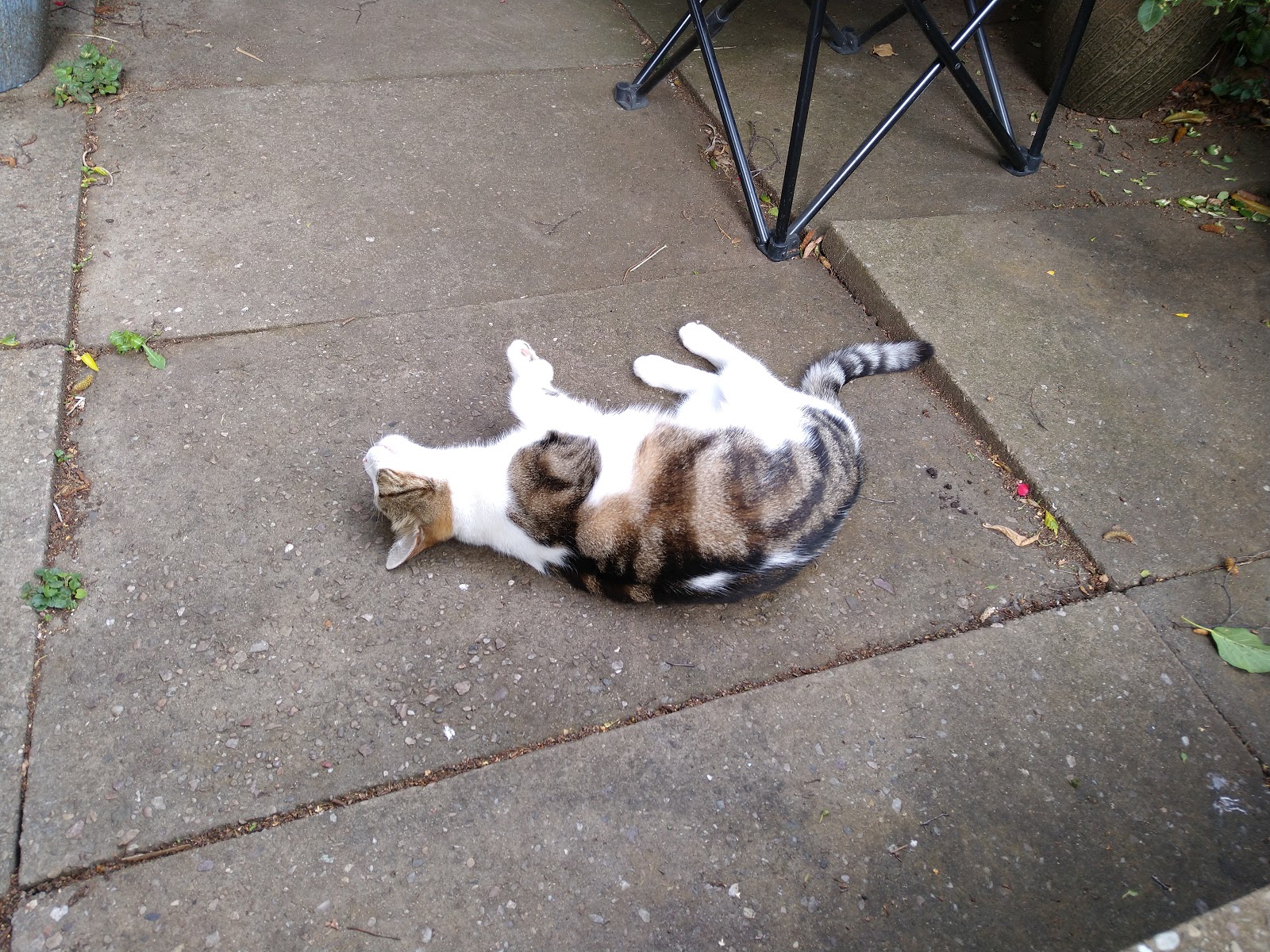