Only a short walk out today, feeling a bit under motivated today, but some warmer weather drew me out to the North Lock end of town.

There seems to have been a bit of an emergence today with the warmer weather - there was a number of rosemary beetles feeding on a lavender plant by the houses that back onto the river.

Apparently, they feed off plants such as rosemary and lavender in the late summer, and the RHS regards them as a pest species, a species that arrived from Southern Europe in the mid 1990s. Now I'm not sure if these stunningly metallic characters were feeding, but if they were than they were at it early.

However, this would not be the only natural event that has happened early this year, with the hot spring.

The chiff chaffs are singing along the river path where you tend to come across some "interesting" characters, who today included a guy searching from his partner's stolen bicycle. No drinkers on motobility scooters today though.

I also had a moment where a bottle of gin tripped the security alarms on two supermarket doors for some reason, and had to open my bag to security guards who approached me far too closely. This has left me typically feeling very anxious.

Awkward day then, but look, a glittery beetle.

All text and images copyright CreamCrackeredNature 09.06.20 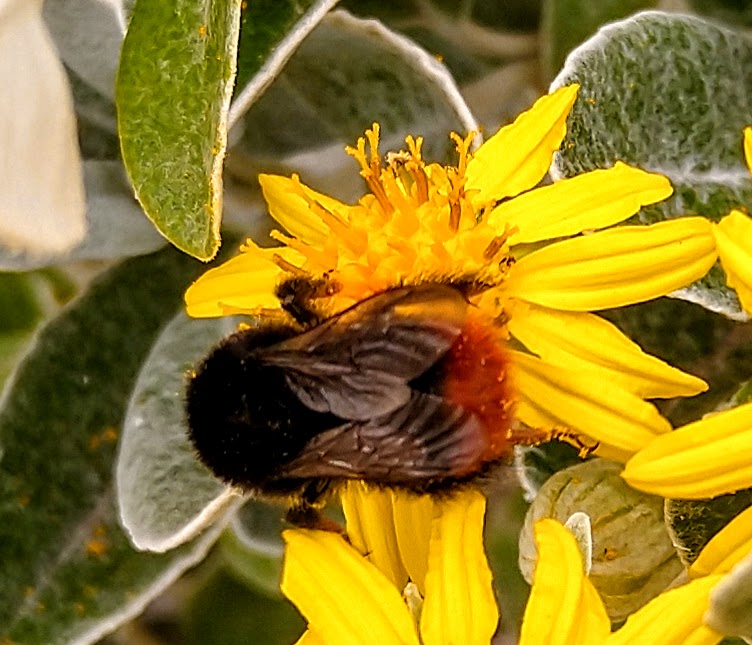 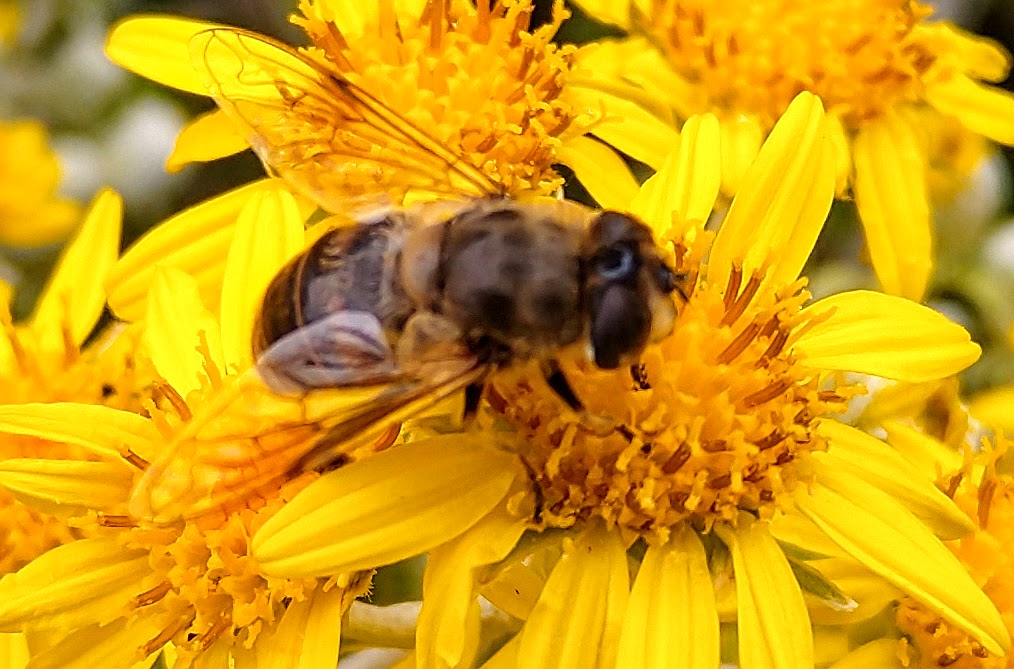 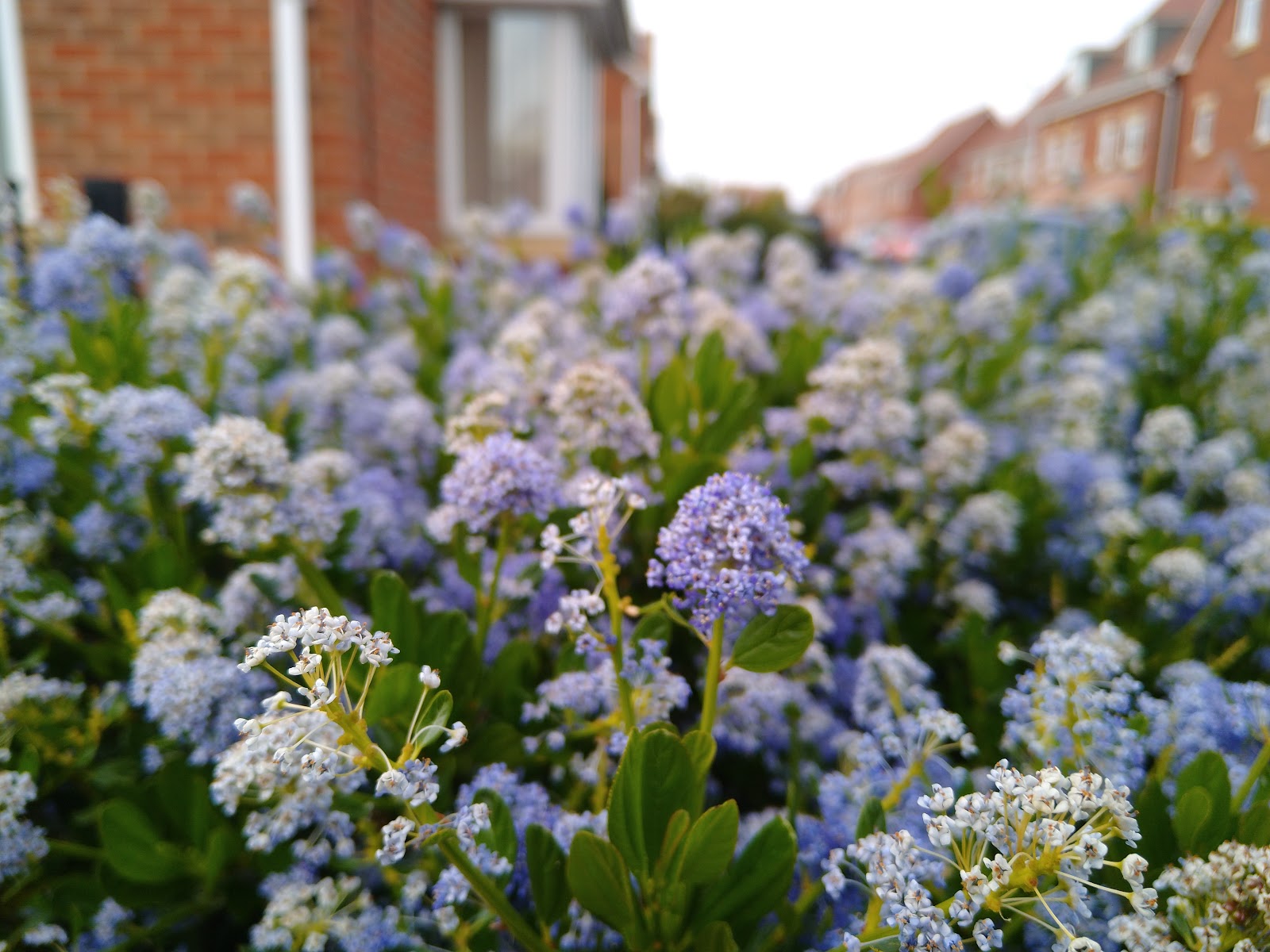 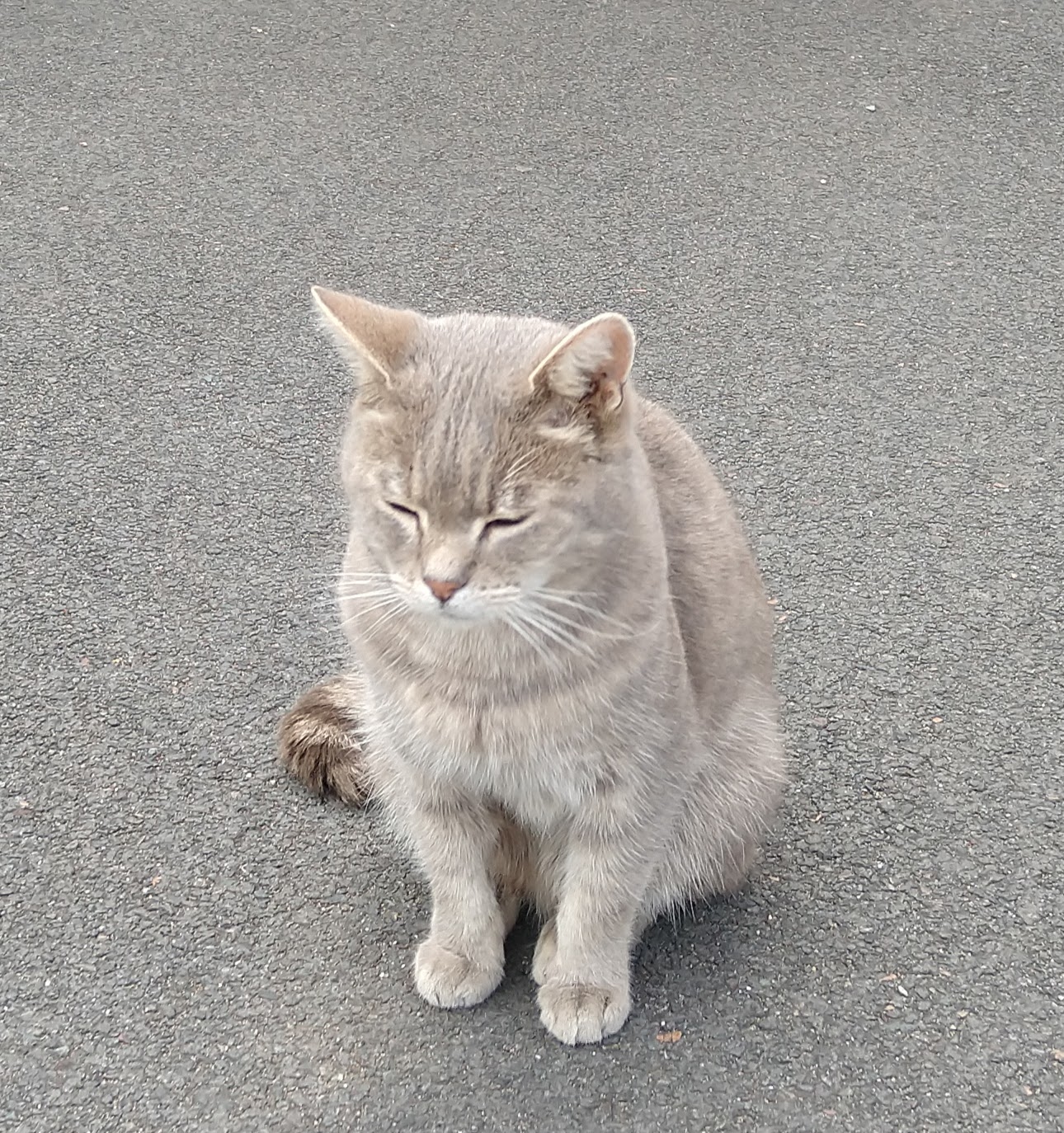 Posted by Simon Douglas Thompson at 12:29