The Sweet Smell of the Grass at City Hospital

After yesterday's disappointments, it was off to the odd venue of city hospital to play Basford Mill, where their home ground is based. It is  overlooked by the cardiac unit at the hospital, and when my mum had her bypass 10 or more years ago, I used to watch the matches out of the window when we were visiting.

Today I was playing, and fearing the worst when we lost the toss and had to field - it was another chargrilling day, and the ground being in a depression got no wind and was like a furnace - when I was doing my stretches I put my hands on the pavilion and my palms were nearly burnt  off.

And then haze just took a little of the fierceness out of the day, and I took a wicket with my first ball! Their opening bat was too early on a gentle loosener, and just dollied it back to me. Even I can hold those ones, although not the one I got one hand to a bit later on.

To be honest I wasn't bowling that well, bowling too full and not getting much back or shoulder into my delivery. Didn't stop me getting the other opener caught behind though. However, this just allowed their dynamic Asian bat into the game, who warmed up by smashing me for a couple of 4s before going on to belt a great century. Luckily for us the batsman at the other end weren't so hot as the weather though, and we kept chipping away even while he peppered 6s in the hospital car parks and hedges.

We had various drinks breaks, thankfully, and it emerged from out travelling fans who had been walking the boundaries, that certain of the opposition were "smoking" under the trees on the far side of the ground. Interesting. No wonder their support was rather loud. Me, I stuck to Asda Mango crush when we batted later.

Anyway, thanks to our young spinners, we did bowl them out for 212 on a ground with some very short boundaries and a fast outfield. With our strong batting side, did we have a chance?

It seemed not, as after not the greatest tea we've ever eaten, our 4 best bats were blown away by some very fast bowling on a terrible wicket to leave us 20-4.  One minute the ball was round you ears, the next torpedoing your stumps out at ankle height. We were dead. A bit later a 5th wicket went down, our Saturday vice captain, and his dad went in. Joined by our Saturday captain, batting from three feet outside leg stump against pace as usual, the two of them just blazed boundary after boundary through the sky and across the lightning outfield. Saturday skip got out, Sunday skip went on, scored another boundary before getting bowled. Now slower bowlers were on, and I went on at number 8 to score, er, 9, with a couple of 4s of my own. After recent batting horrors, it felt like a century.

Sadly, no. Another fast bowler appeared, and castled Mr Dad for 86, his highest ever score.

Sad. But no matter, it had been a great game of cricket against what in general was a better side than us, and our youngsters and less heralded players had brought us so close.

All text and images copyright CreamCrackeredNature 01.07.18 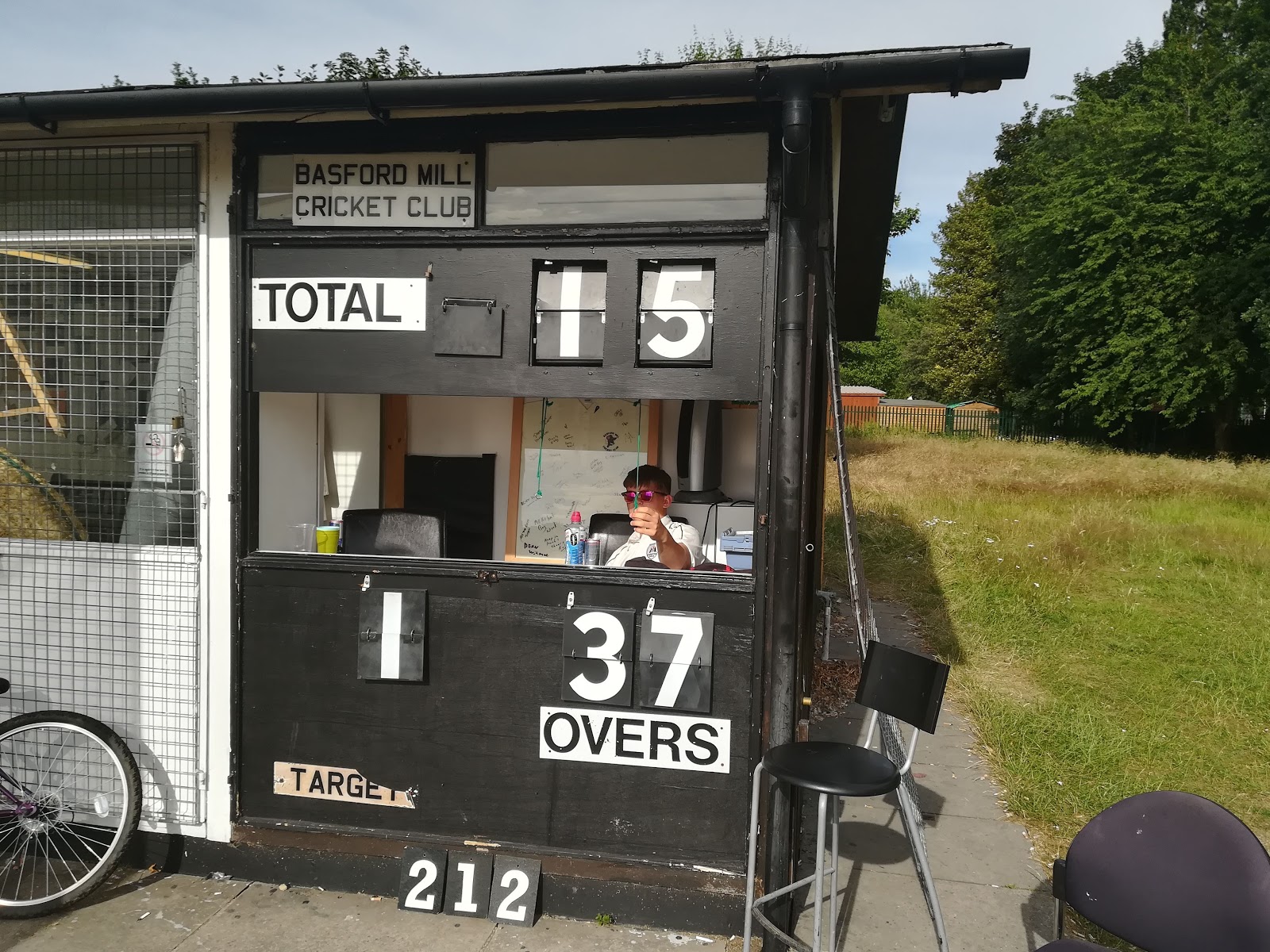 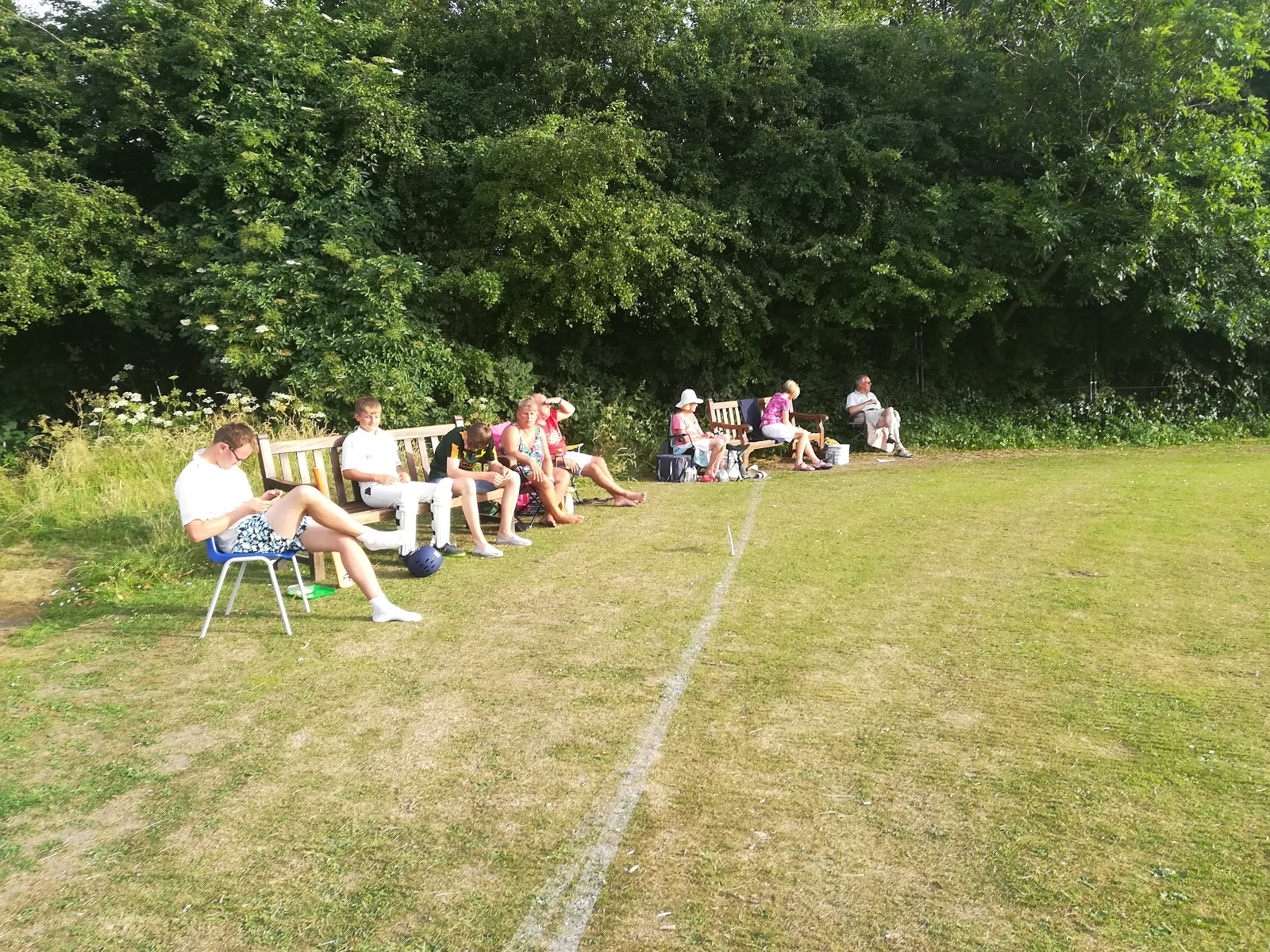 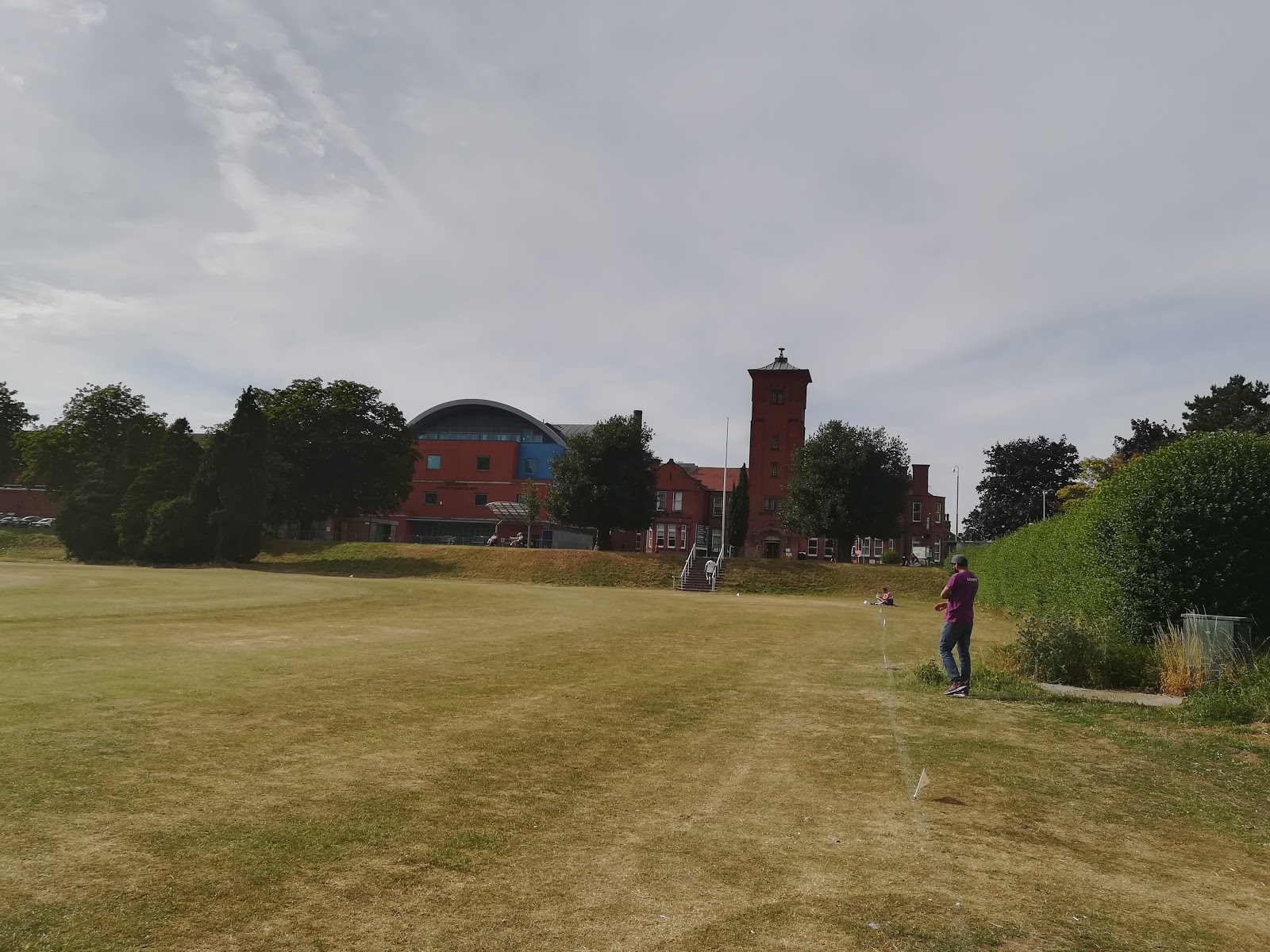 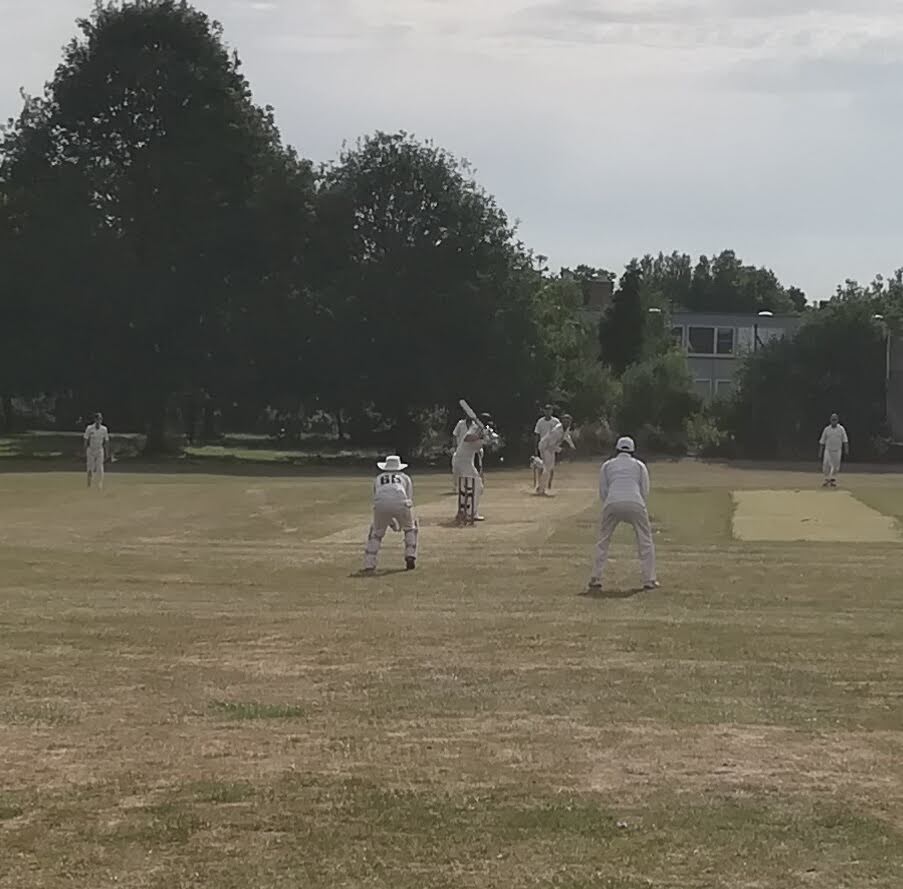 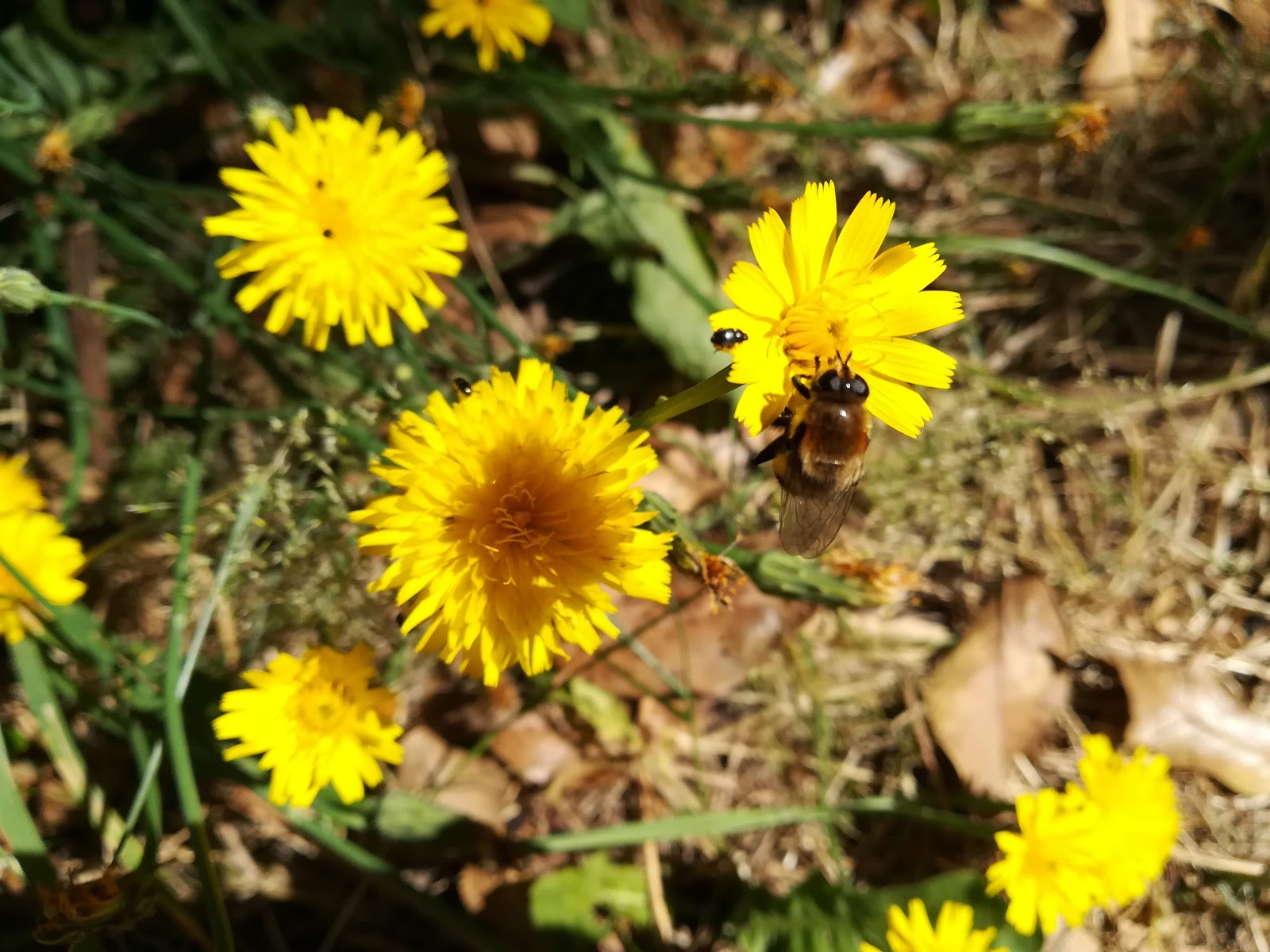 Posted by Simon Douglas Thompson at 14:25