Well that's a hyperhubristic title, but allow me to induldge myself for a change.

The week prior to today's match had not gone well. My knee tendons were sore from overstretching, and my back muscles were tight too. The Saturday skipper, who considers himself portrayed as a Moriarty like figure in this blog, was wondering if I was ok, and I said I was fine.

Luckily as soon as we got going, I was ok. Or more likely, I forgot about it. Certainly the  ground looked like it was in central Spain rather than Nottinghamshire, and the wicket was as hard as a glacier.

I didn't open up, as has been the case this year, but rather fielded rather well by my creaking standards as the skipper bowled a great opening spell (satisfied skip?) and our junior opener both took wickets while I fielded at slip in various inelegant positions for a while. Another bowler chipped in, as bees tried to feed on brittle dry clover at my feet and a squadron of Typhoons went by overhead in salute.

Time  for me to bowl, at their skipper, who can hit. And hit he did, straight down the throat of long off. Wicket first ball. Last ball off first over, yorked one of their youngsters. Double wicket maiden! Take that, ye doubters!

Nothing happened for a couple of overs, then a hack resulted in an experienced bat whacking the ball vertically upwards, and despite father and son trying to collide with each other, the catch was taken.

Next over, I bowled a quickish (ha! by my milk float standards) delivery that resulted in the wicketkeeper having to dodge a ball and two bails flying towards his face after I clipped the top of middle stump. 4 wickets, best of the season by miles, but could I get 5, which I've never done before due to being not very good.

I had to wait a bit, and dreaded being taken off. I couldn't find a straight one all of a sudden, having bowled straight all day before tailing the ball in late. I was getting mad with myself.

BUT it did happen, I yorked their young number 10's off stump, and then celebrated by lying flat on the ground, a celebration later deemed "excessive". Didn't care. Hadn't bowled this well before.

Led the team off for the first time in my life, having taken 5-20 as we bowled them out for 110. Our fielding had been brilliant, and I'd been lucky for a change.

We got the runs while I went off to explore the ruined church, beautiful and gothic as the sun began to lower on a blistery day. Bees looked for trefoil, large whites flitted by whispering congratulations. Young and old, everyone had a good day.

Seemingly, me most of all.

All text and images copyright CreamCrackeredNature 14.07.18 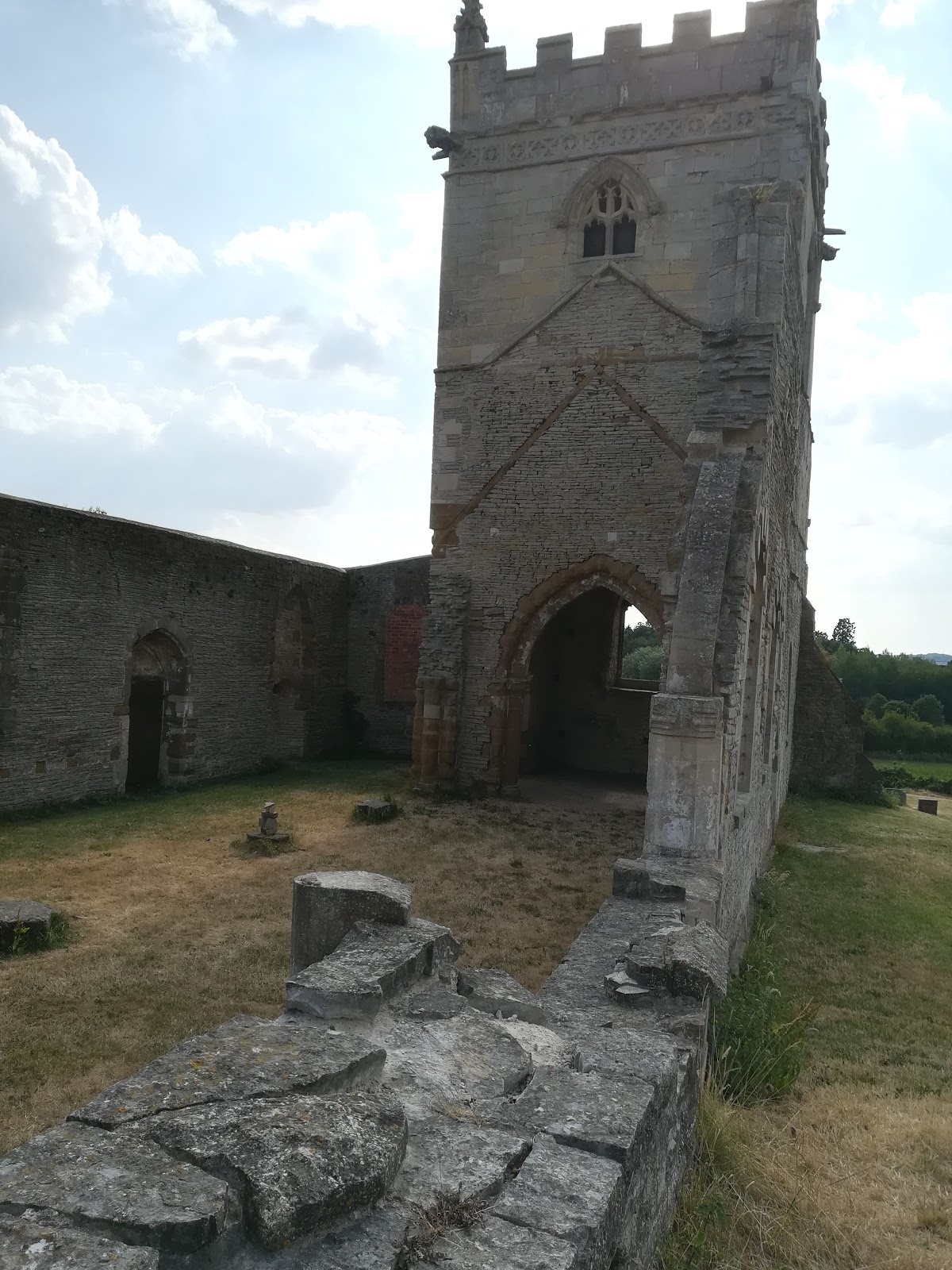 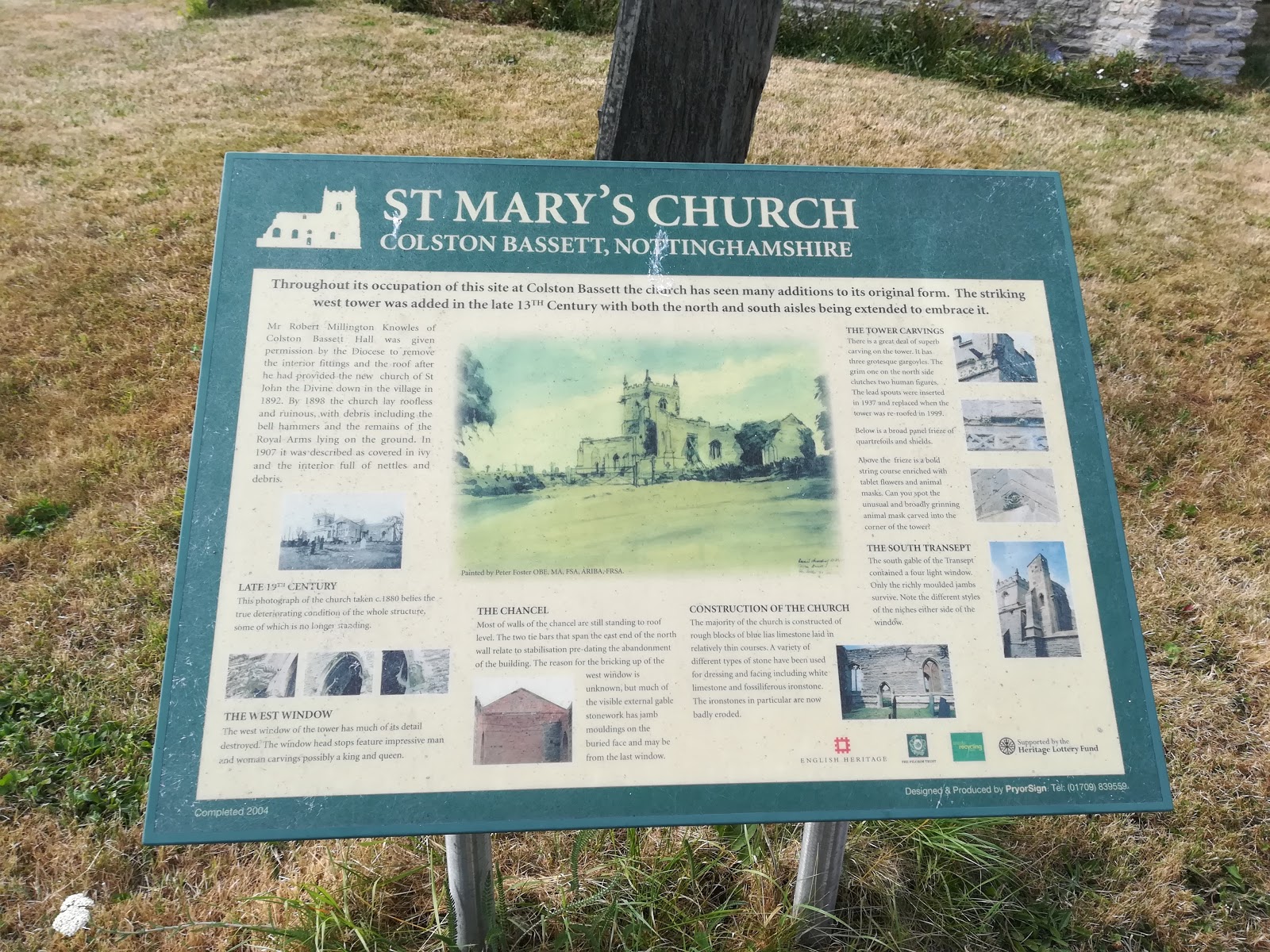 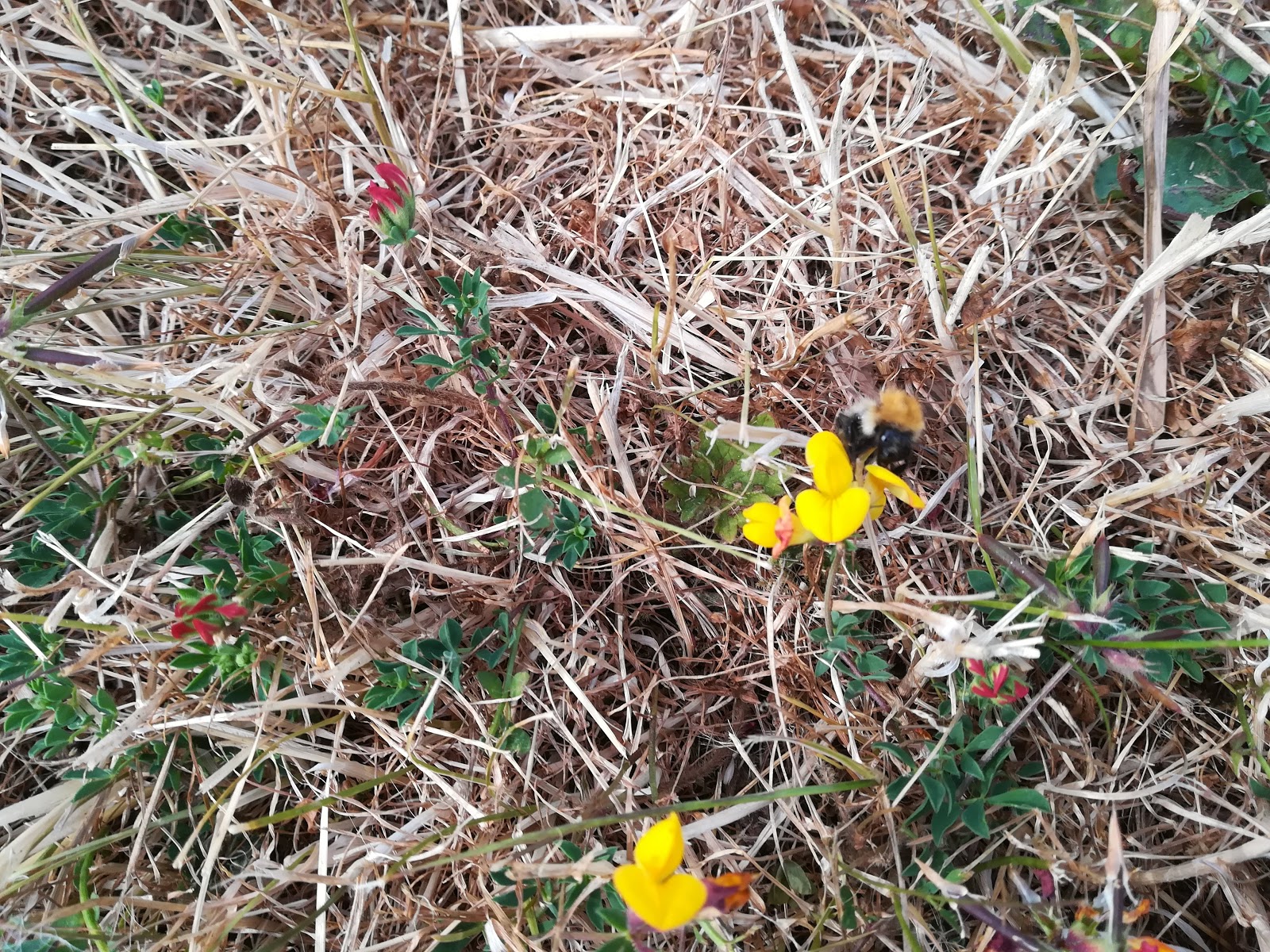 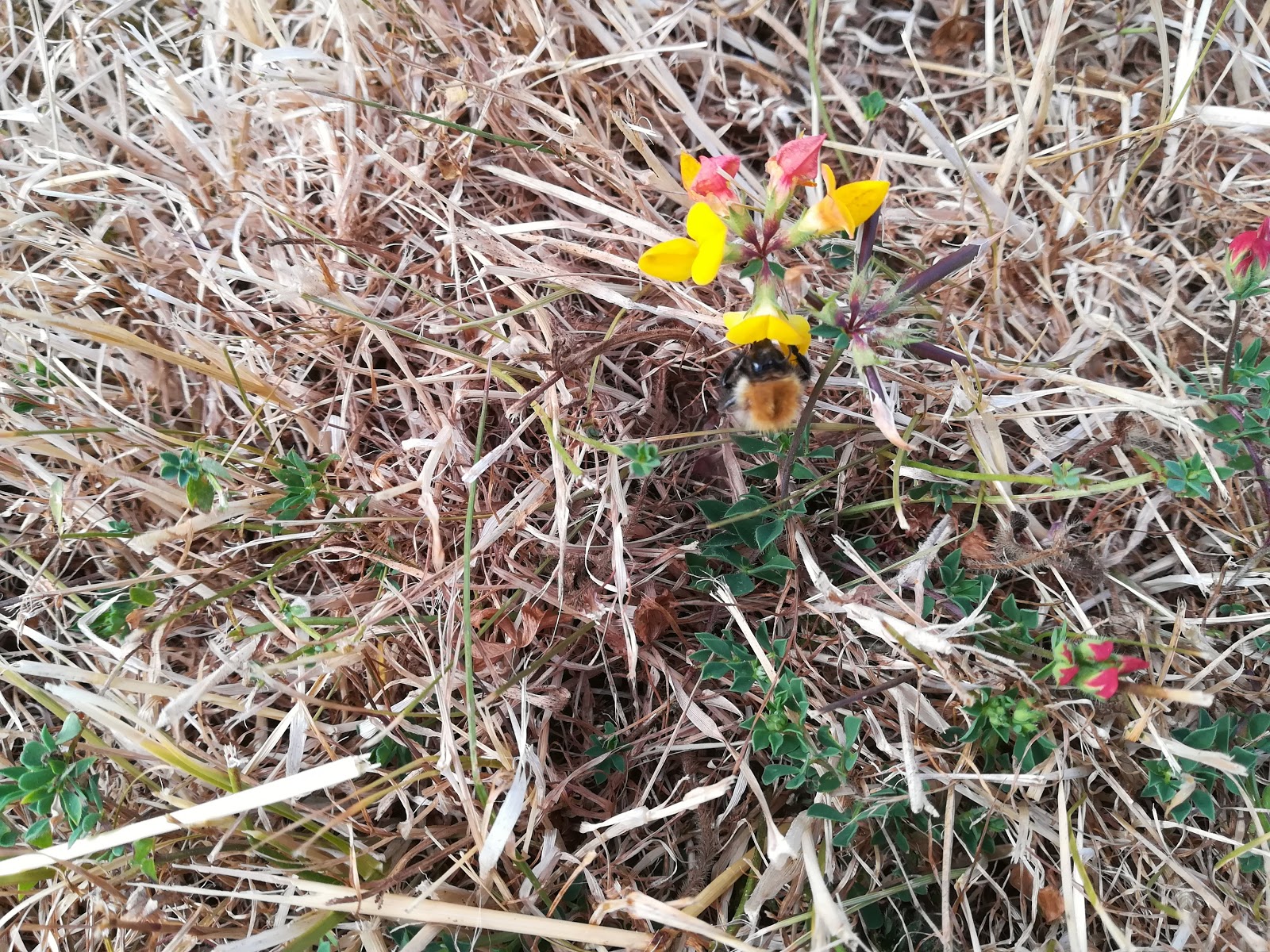 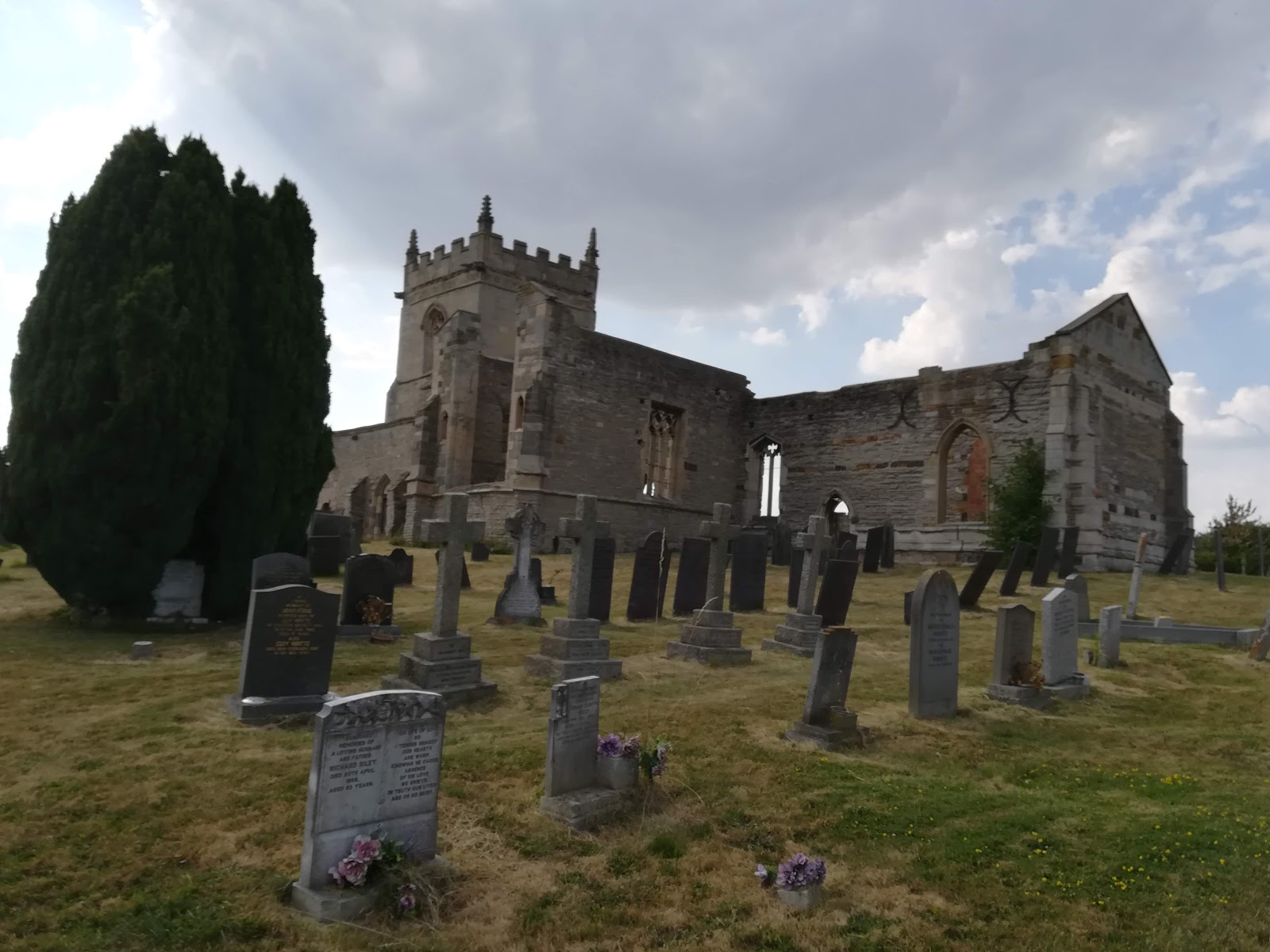 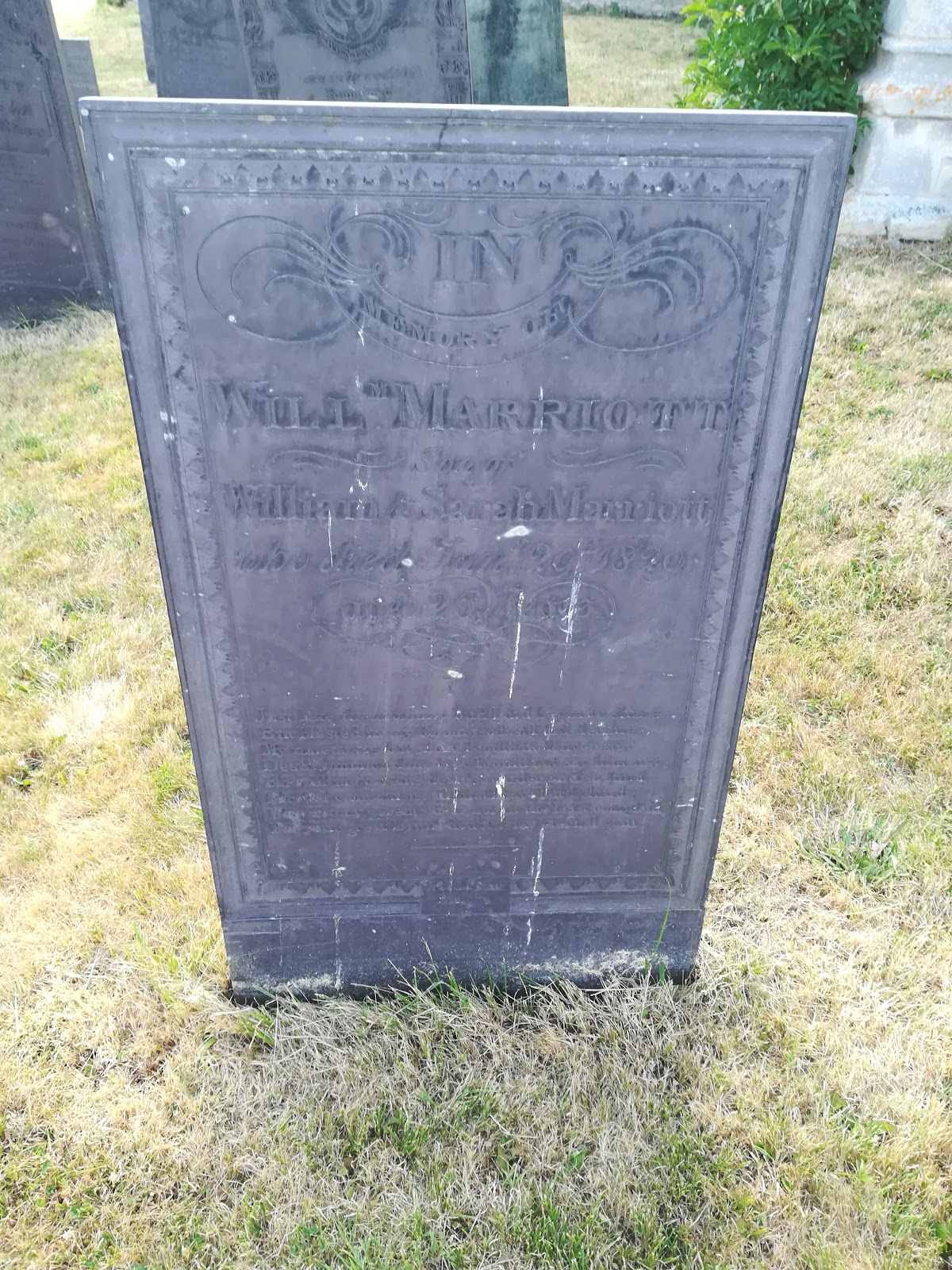 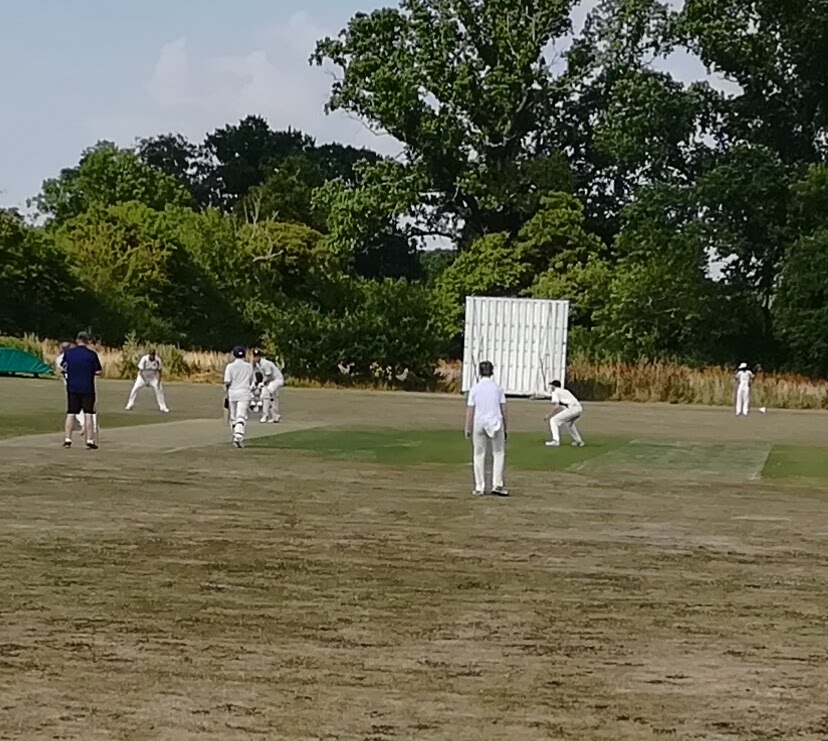 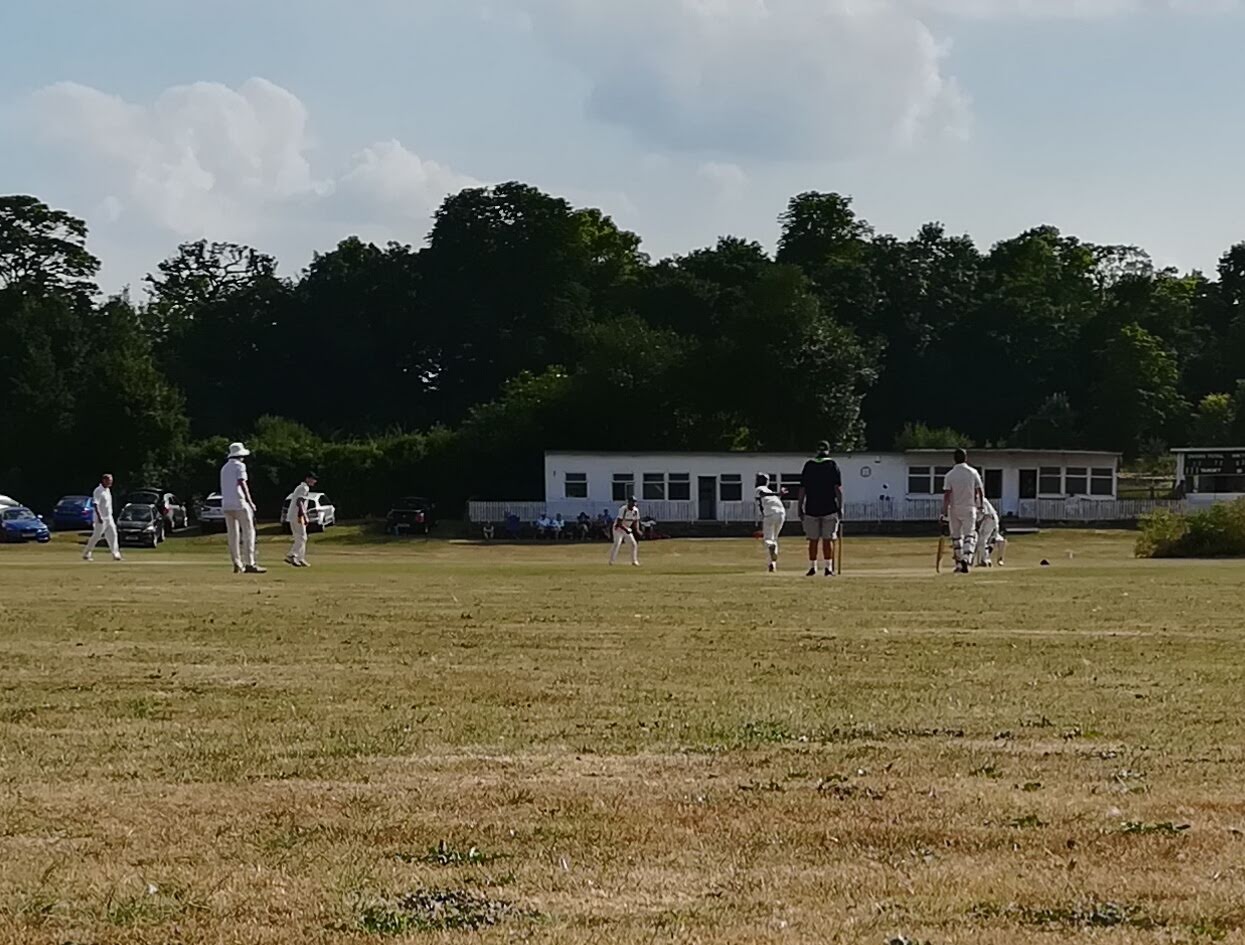 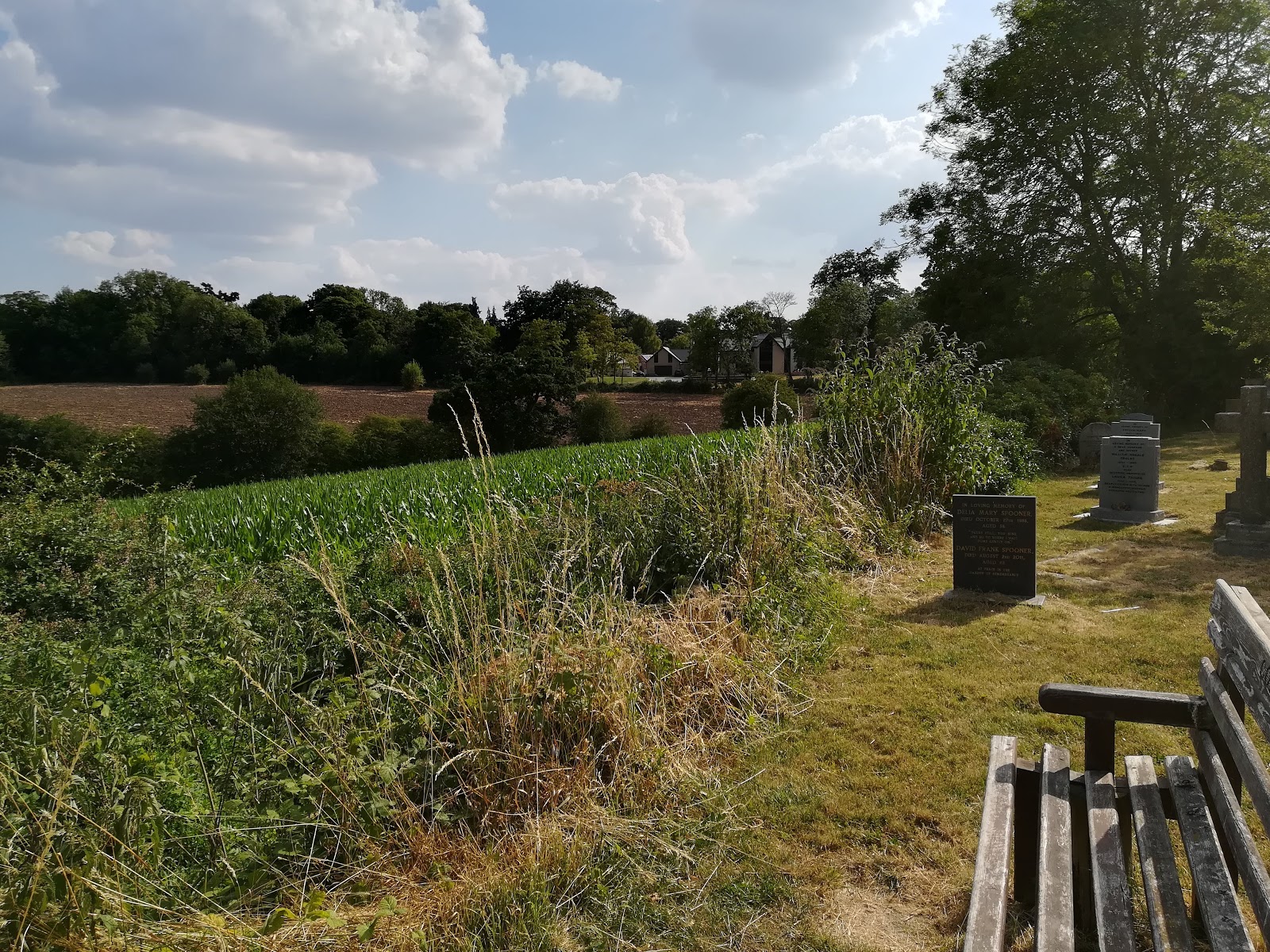 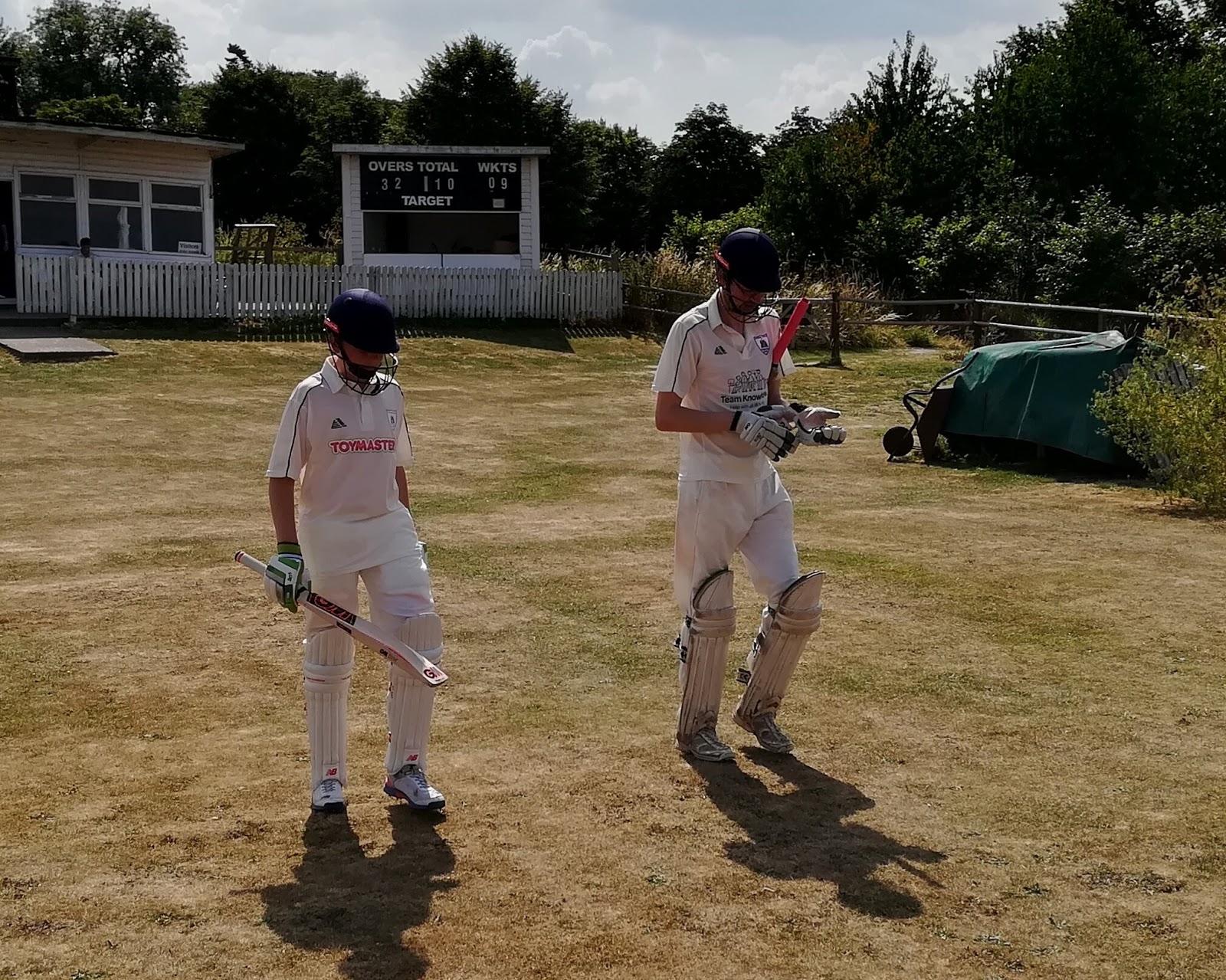