Well, today we were facing a new opponent for us today, Kirby Portland 3s who have a home ground at Newstead Abbey which we will be visiting next week hopefully. The sun spent most of the day behind haze, but it was still bloody hot work.

It was noticeable that after our recent fielding successes, we spent a lot more time practicing our fielding before the start of the match, even myself. It helped me no end last week.

This was before we ended up batting first, and I operated a manual scoreboard for the next 35 overs. Instead of fielding, I messed around with numbers while dressed in a Star Wars T-Shirt. This was my way of being useful while we batted. It actually ended up being quite tiring and I had to have a rest.

While I was doing this, our opening bat was making his way to a chanceless and utterly composed century. He actually used to be our opening bowler, but a nasty tricep tear sidelined him from that. So instead of being a brilliant bowler, he's now a brilliant batsman.

Supported by all of our junior batsmen, while me and the rest of the seniors watched with admiration, he then took us to 253 for 5, scoring 149 not out in the process.

Batting I'm afraid I can't even dream of.

Our opponents, who were a lovely bunch of people, were warm in their appreciation as well.

Our regular tea suppliers were on holiday, so our juniors' parents rallied round and produced some excellent food. Which I only had two platefuls of because, you know, bowling. It's what I'm there to do.

Instead of keeping the openers quiet, my job has changed into taking wickets lower down, so I got down to some fielding while there Moriarty Saturday captain bowled 6 maidens to start, before finally taking a wicket. Another fell, then after about 17 overs, I was up.

Missed the hat trick, and indeed nothing much happened for the next few overs. I was getting anxious about being taken off. I was hit for a couple of fours by their best bat. Then a new batsman came in, and after he received a 10 minute explanation on how to bat with a runner, I bowled him first ball with a big inswinger it turns out he was rather impressed with. He congratulated me on it in the dressing room at the end of the match.

Swing was what was doing the trick. Last week it did a little. Today it did a lot. Like round corners a  lot. Although my fourth wicket was a  bit  lucky, it was back again for my 5th.

Another five wicket haul. Second in two matches after never having done it in my life. Lightning strikes twice. Can't believe it.

All text and images copyright CreamCrackeredNature 21.07.18 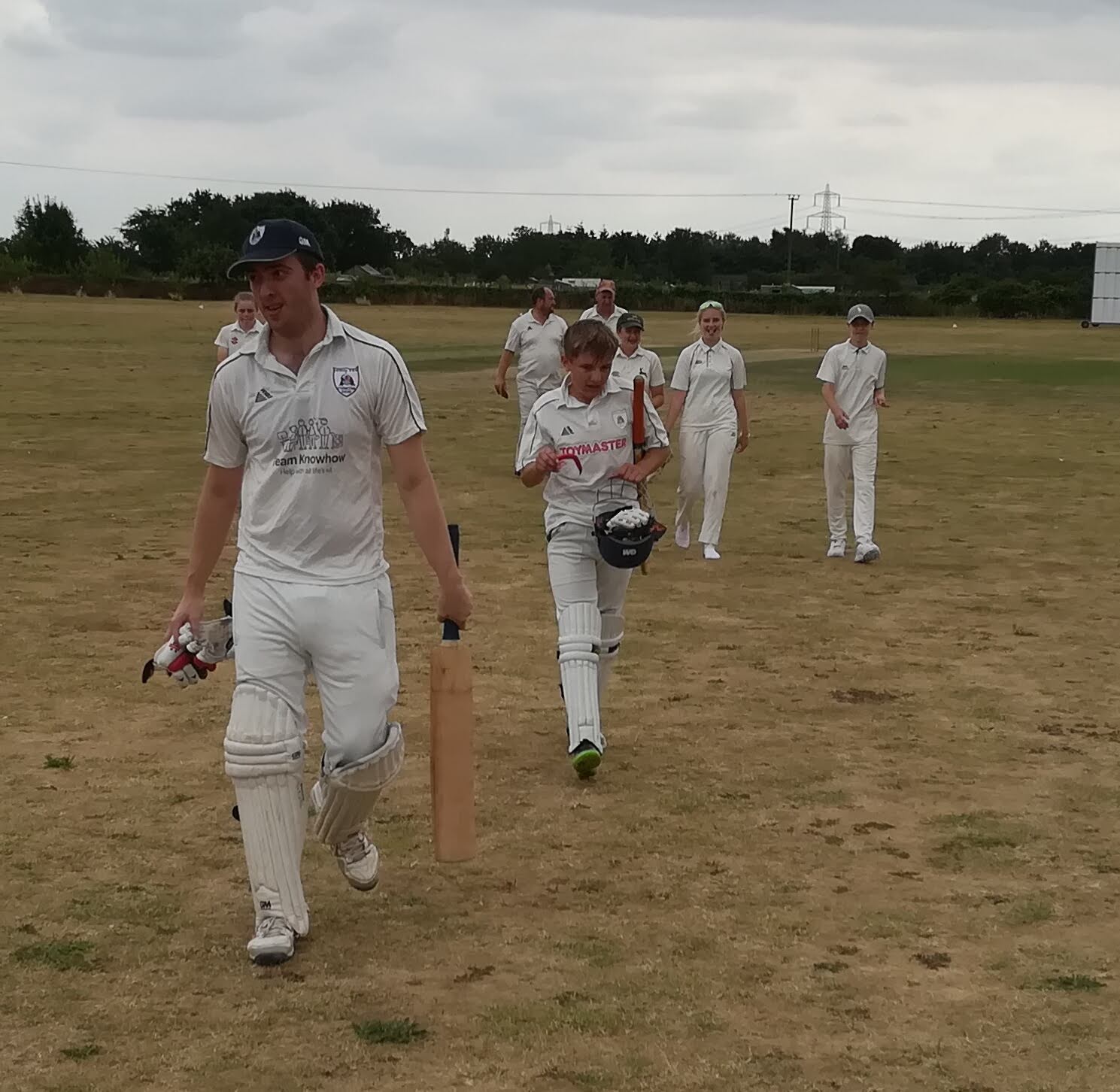 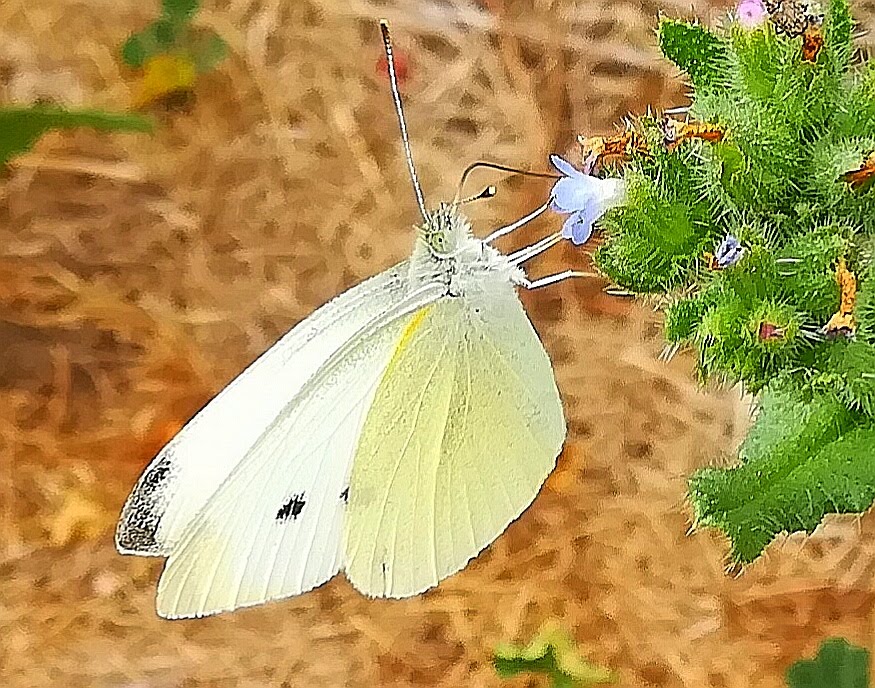 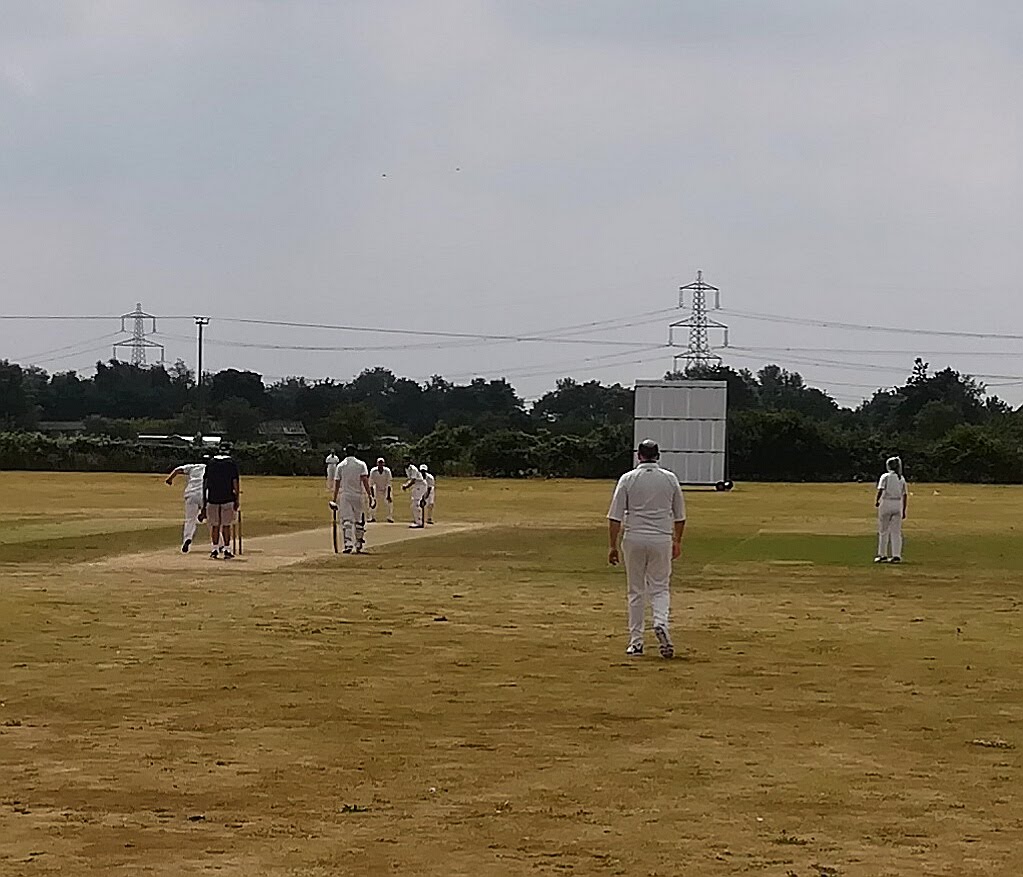 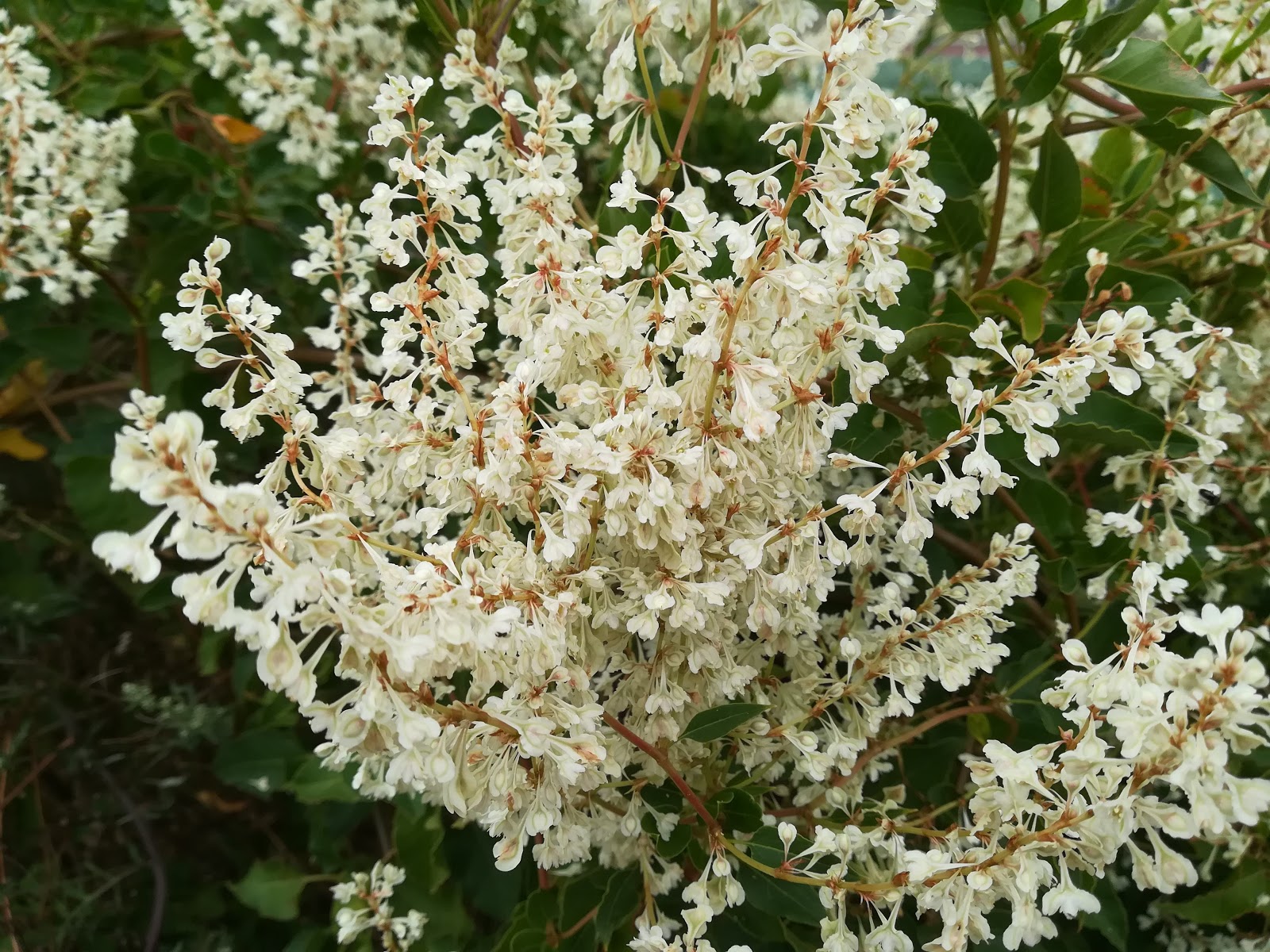 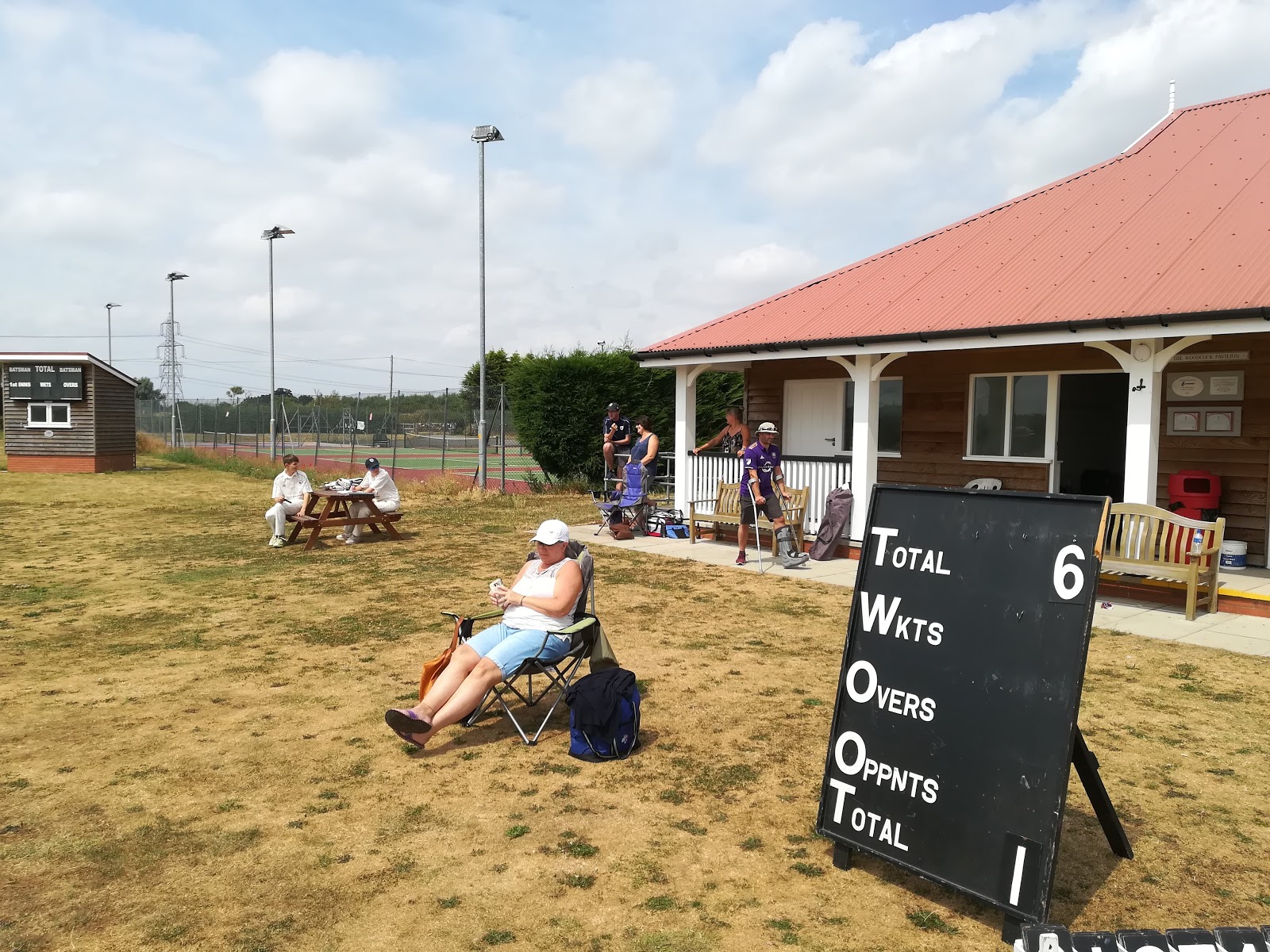 Posted by Simon Douglas Thompson at 15:23