A Century on Scorched Ground

Today's cricket match saw our first return fixture with Sawley and Long Eaton, who were a bit short of a player - well, we've been there too - but were a nice bunch of guys who weren't bothered about it and were keen to  play cricket.

There was more cloud cover today, but it was still savegely hot when the sun was out and I was bloody relieved to get to bat first, although finding I was number 7 in the  batting order gave me a nose bleed and made my Saturday captain laugh out loud. He, like most people in the club, think my batting is rubbish. So do I but it doesn't stop me from trying.

It's just that I have the motor skills and co-ordination of a box jellyfish that has stung itself.

So, with the local lapwings being a lot quieter than usual and no swallows over  our ground we got underway, with me umpiring at square leg and not complaining about it for a change. And unlike the Basford Mill umpires last week, we knew how to count to 6.

I had my counting stones.

We got off to a poor start when our opener was out to a rubbish delivery from the world's slowest bowler - a poor innocent football was murdered afterwards by the look of things, but his brother was unstoppable, batting right the way through for 122 not out. Mr Dad from last week got 41, and then I made my best ever Sunday score of 13.

Most of the time I was nervous and not sure what I was doing, especially after my blundering about got me hit in a sensitive area. I edged one ball for, then another from a quickish bowler reared from a good length and headed straight for my nose - somehow I got my bat up there and hooked it for 4, my first and I'm sure only ever hook shot.

Then I played a brilliant cover drive for 4, to much amused applause, before alas getting bowled by a ball that kept low. This placated the opening bat, who on about 80 at the time didn't need  me be wasting time. His batting then moved onto another plane of brilliance, and his century was well earned.

We ended up on 214 for 6 after 40 overs, and when we bowled, soon had them two down. But not by me, by the much faster other brother! I bowled OK but feel so slow and rubbish by comparison to proper pace bowlers. Having two dropped catches go down off me, and a load of comedy misfields.

"Not very lucky are you" said the umpire from the opposition. Damn bloody straight!

Anyway, we chipped away, and although it took rather a long time, we finally bowled them about for 120 or so. But  no wickets for me. Annoying.

Lots of butterflies on the ground, and bees feeding off white clover but it looks so scorched out there.

All text and images copyright CreamCrackeredNature 08.07.18 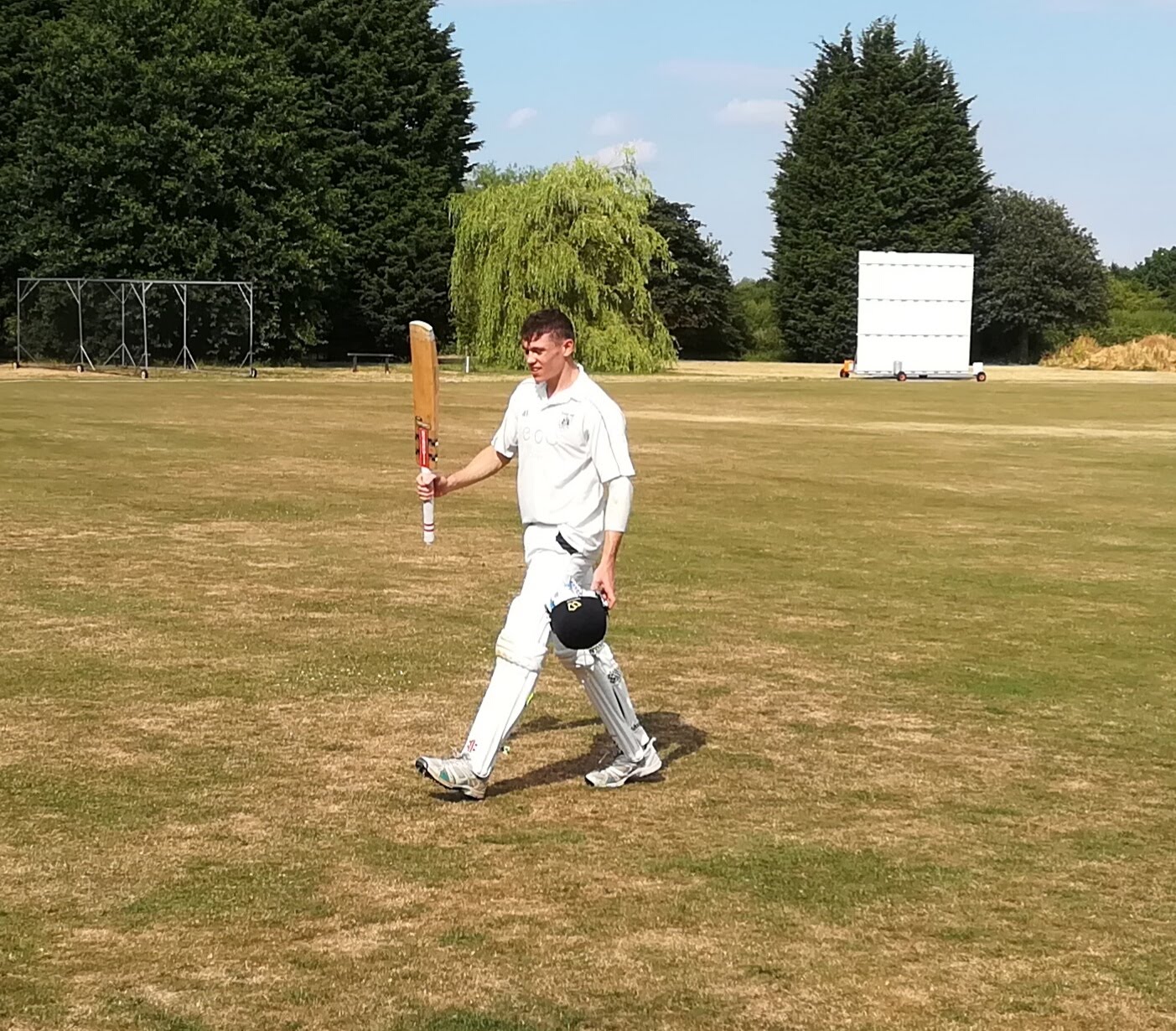 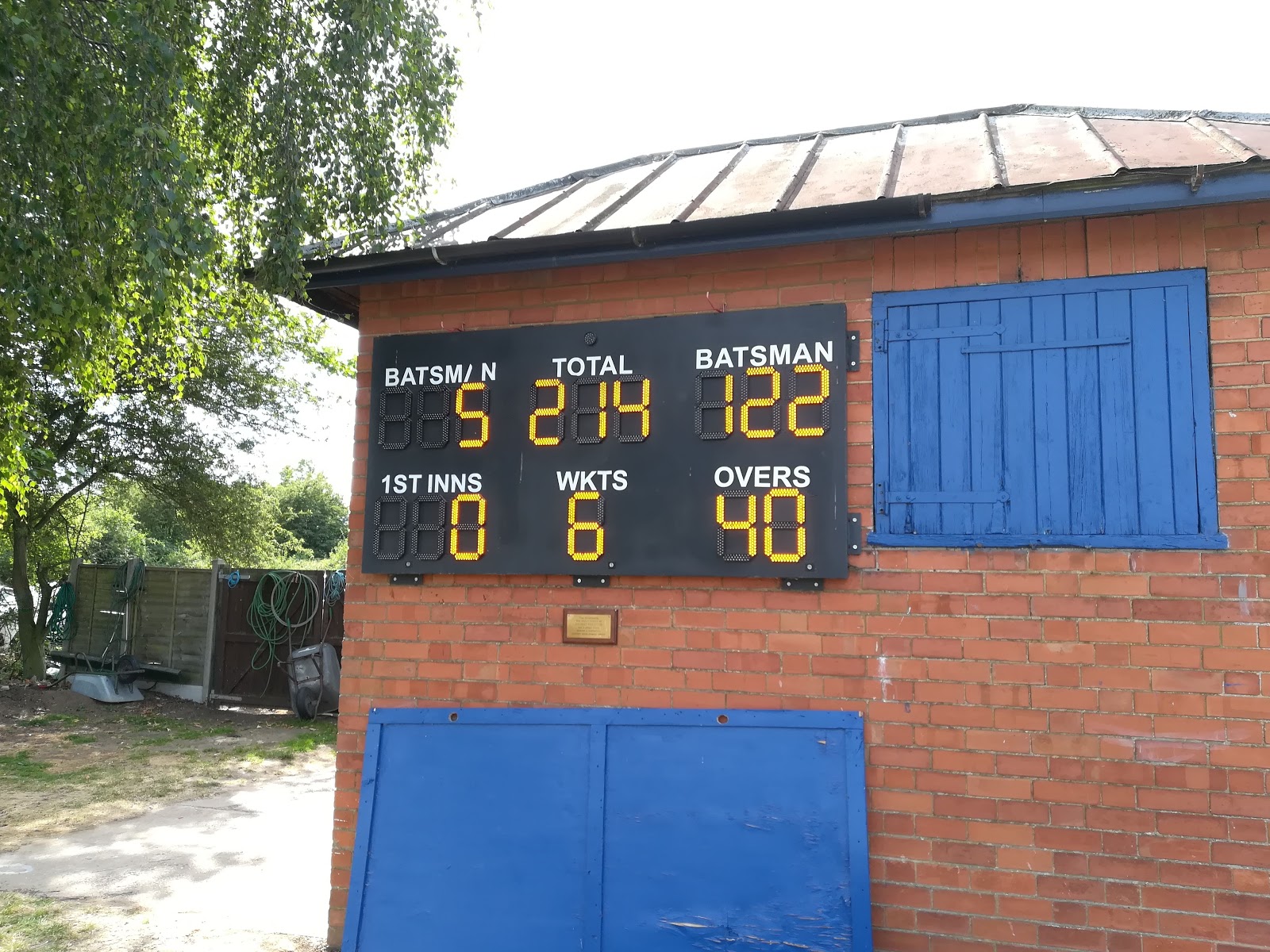 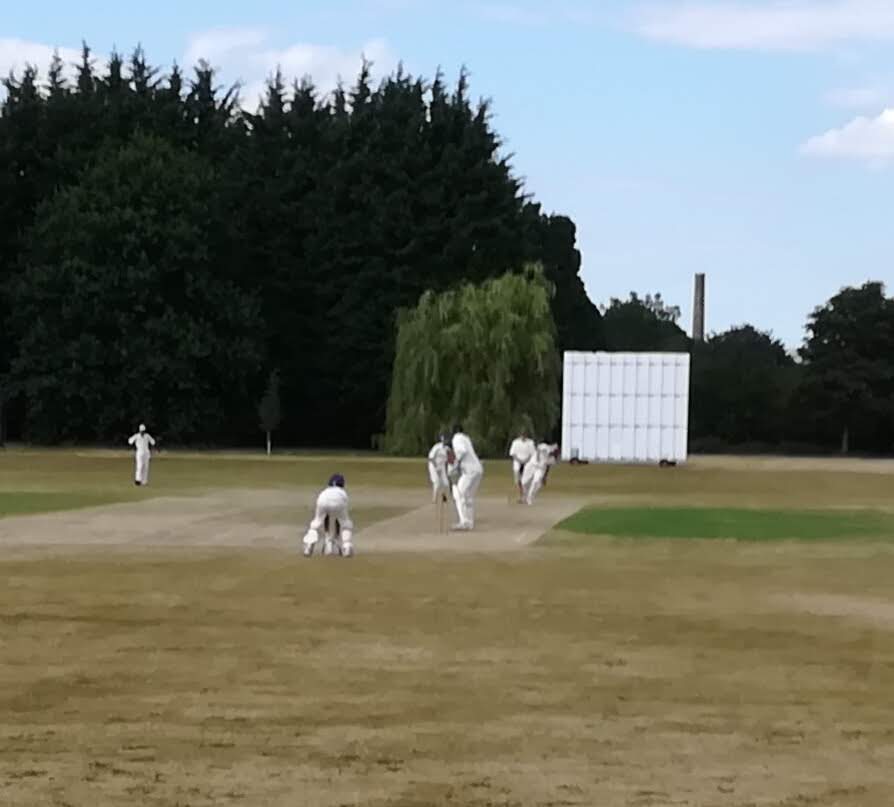 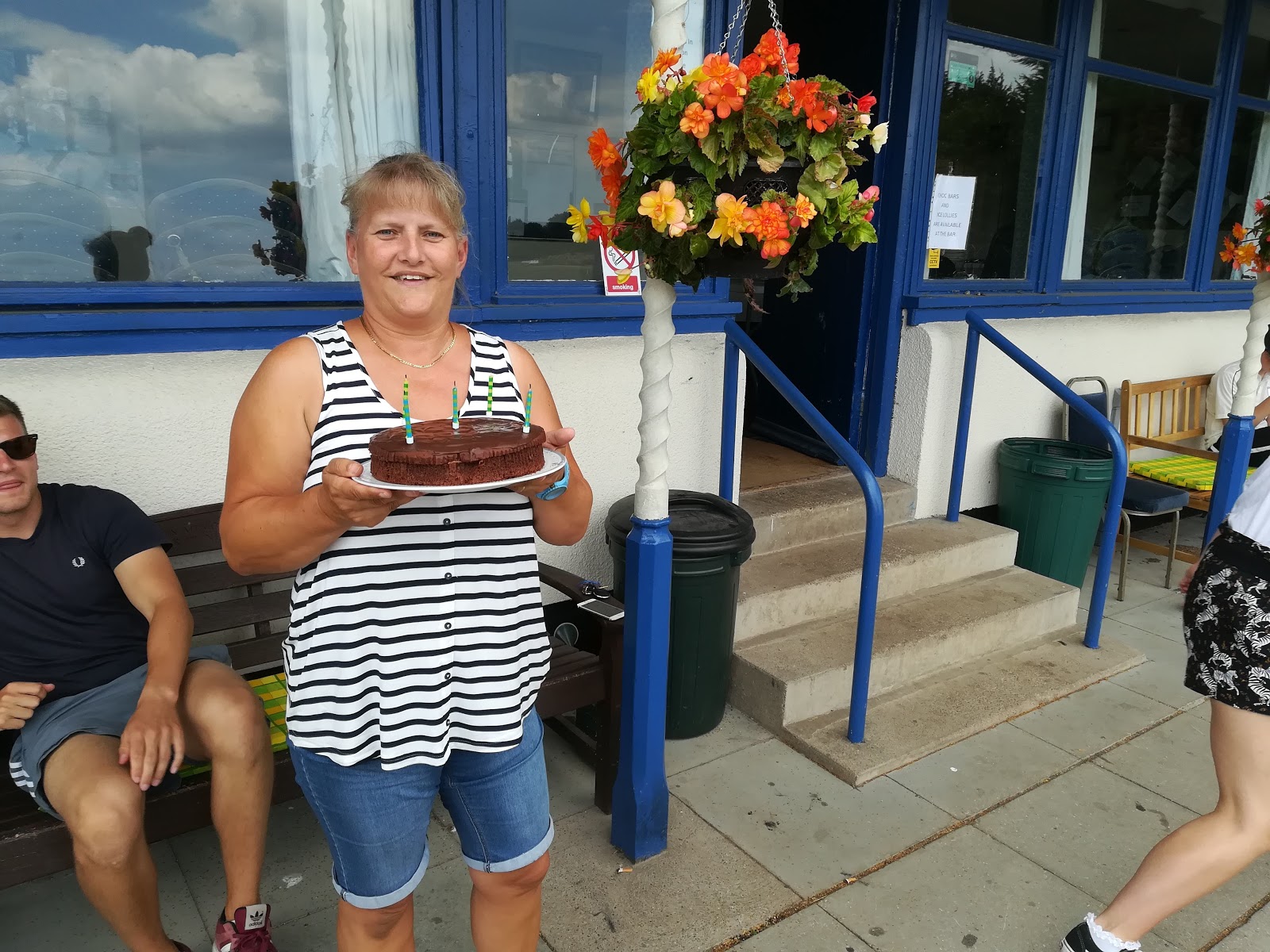 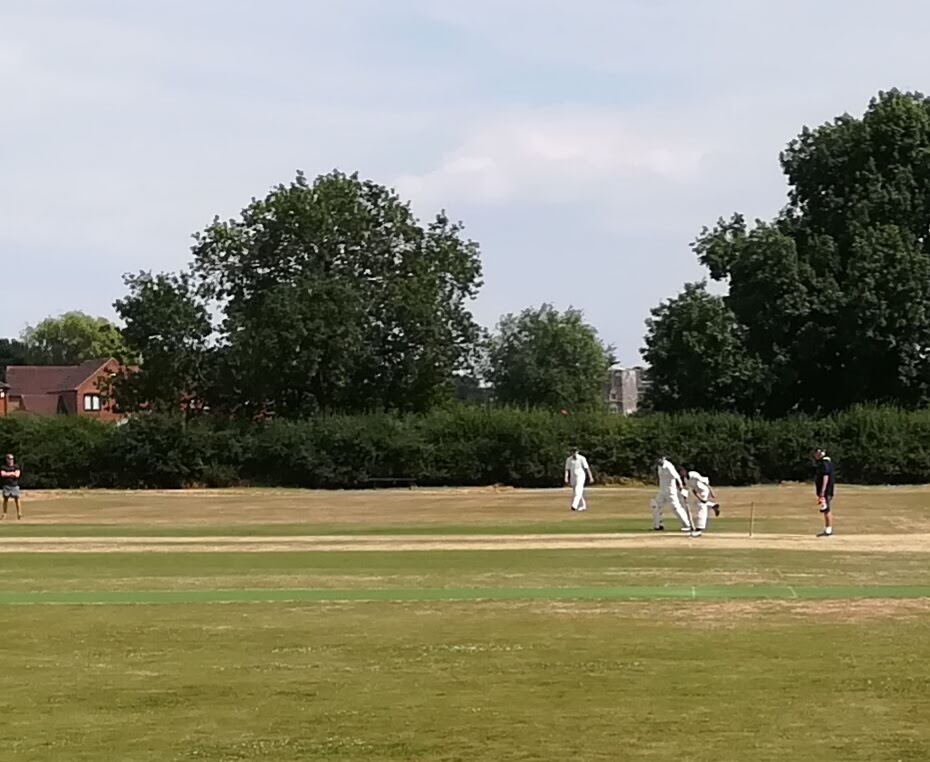 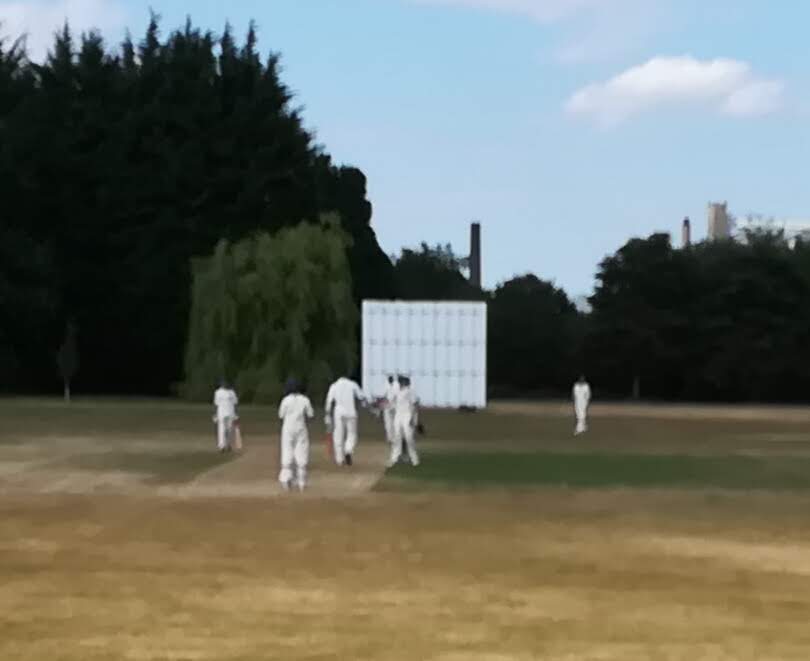 Posted by Simon Douglas Thompson at 13:53