Of Bat and Bats

This has been a very long day of cricket, played against Kirkby Portland 3s in the reverse of last week's fixture which we won rather convincingly.

I've been really looking forward to it, as it was to be played at their outground at Newstead Abbey, haunt of Lord Byron who presumably wrote poems there while hobbling around on his club foot and collecting unmentionable snippings from his lady friends and storing them in lockets.

I had no plans to do the same, merely to do cricketing things as well as I could. Wish I'd had a go at the  poetry.

The ground itself was tiny, the wicket so slow as  to be made of melting plasticine, and the crazy short boundaries edged by thick holly bushes so retrieving the ball after a 4 was hit an exercise in bleeding sado-masochism. We lost the toss - bad move - and ended up being unable  to make much of a breakthrough on the world's slowest wicket. I was off form, jumping too much into delivery, but the pitch didn't help.

No-one else was having much joy either, but we kept at it and fielded well after a shaky start. As did I. They got 212-3, which I didn't think was too bad on that deck.

Then while we had tea, the rain came, and knowing well their own ground, the "oppo" as we cricketers say, were keen to get on with it, rain or not. And so, against what  last week was ordinary bowling, we struggled on a deck that was turning to mud under  our batsmen's feet. We did come off for rain, and we thought that was it, but understandably they wanted to get back out, and much arm waving and concerned looks at  patches of sawdust went on, as lightning flashed above the ornamental lake.

A bat flew out of  our dressing room, and flittered about in the light. So strange to see a bat by daylight.

It was about 645pm, and the rain eased, and  out went went again. It gave a chance for the Saturday Captain, who wasn't actually captain today, to get a very good 50, as opposed to my 1, where I tried to pull a short ball from outside off stump. Ouch.

Well there we go. Can't do well every week. Unfortunately.

All text and images copyright CreamCrackeredNature 28.07.18 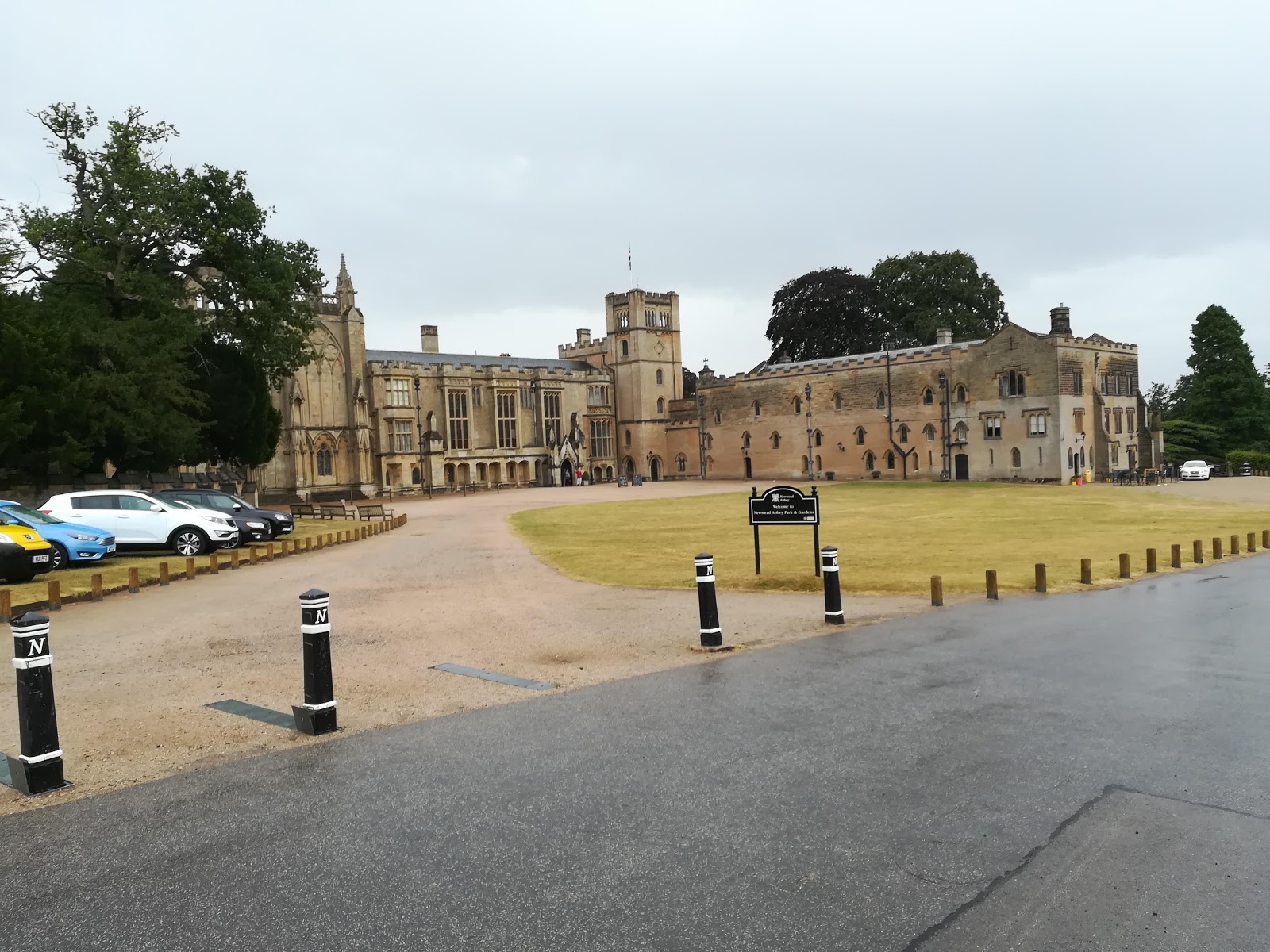 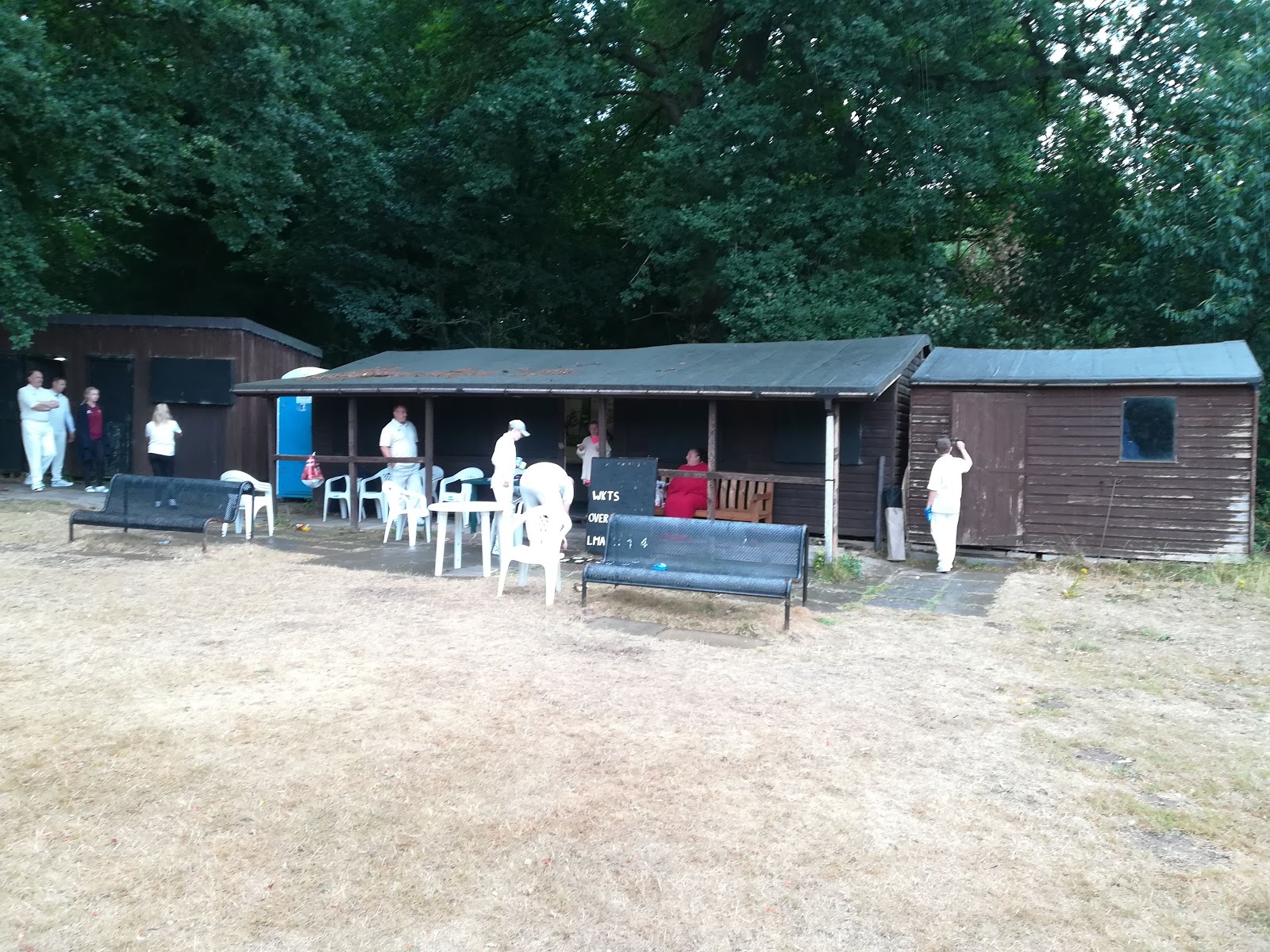 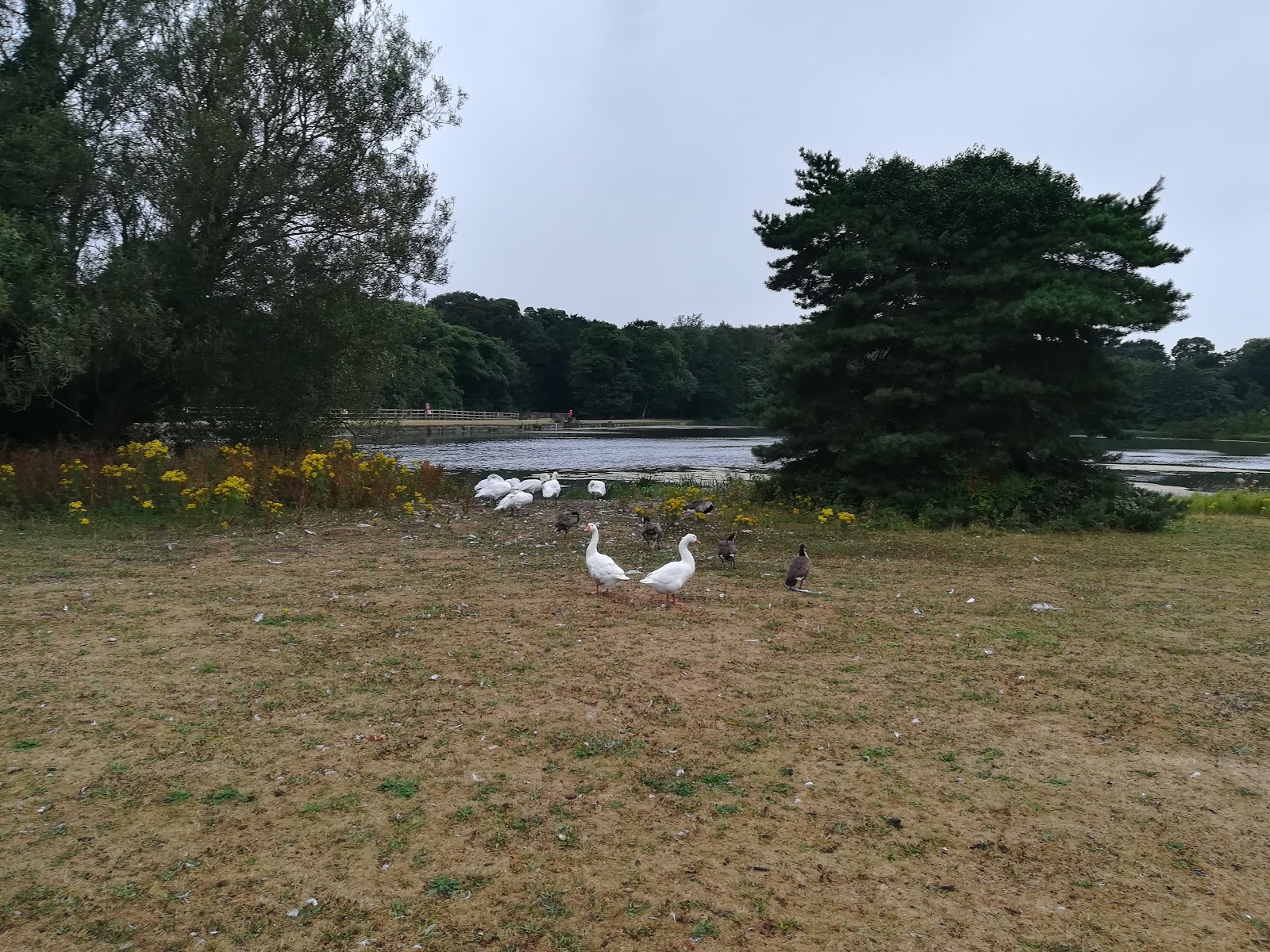 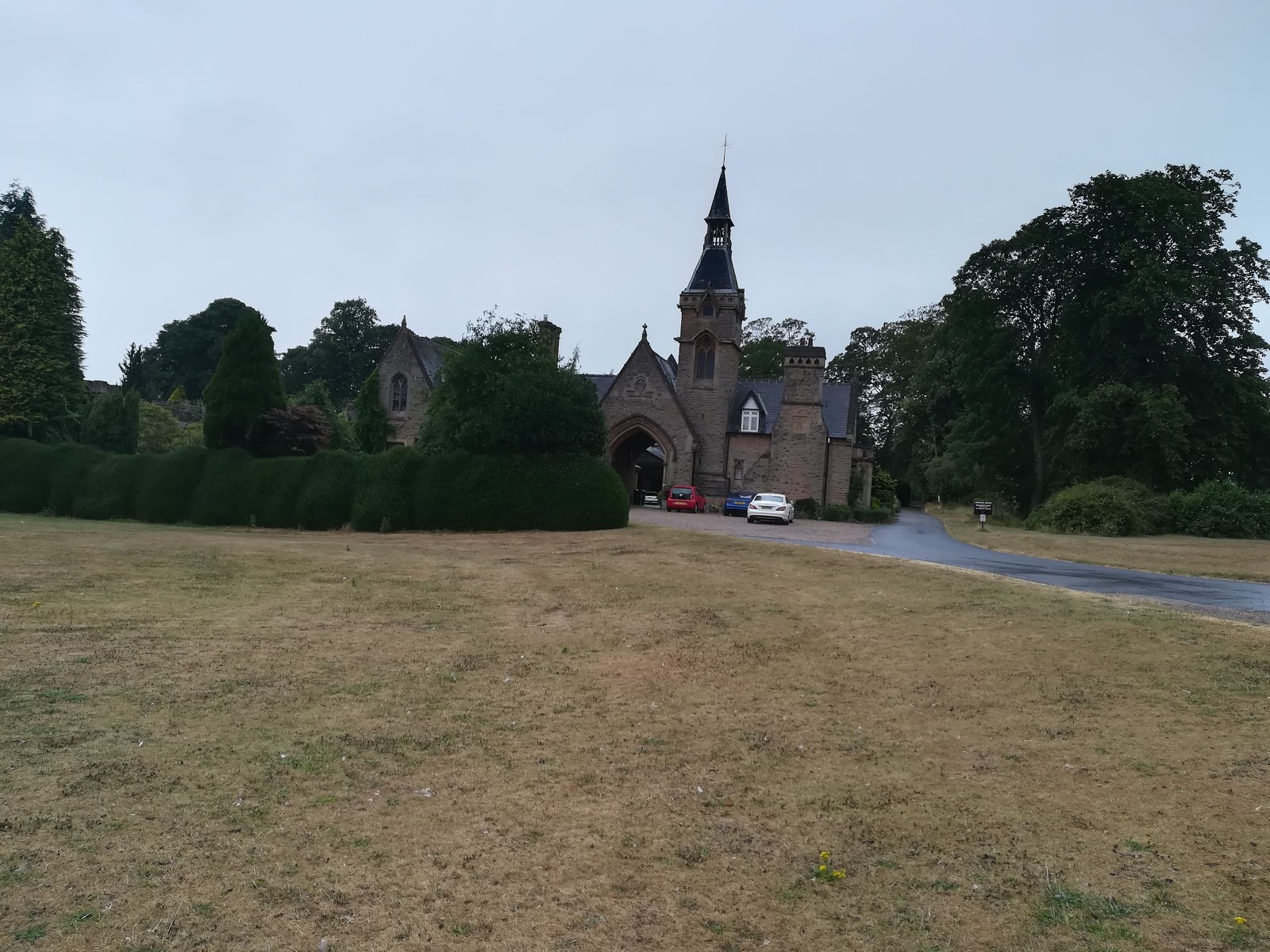 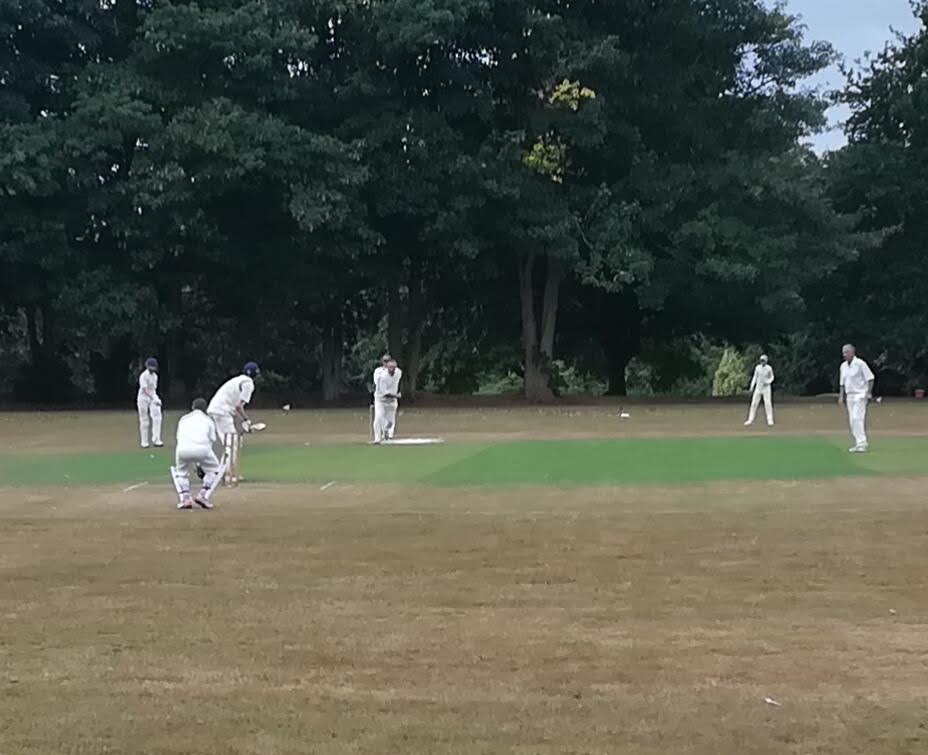 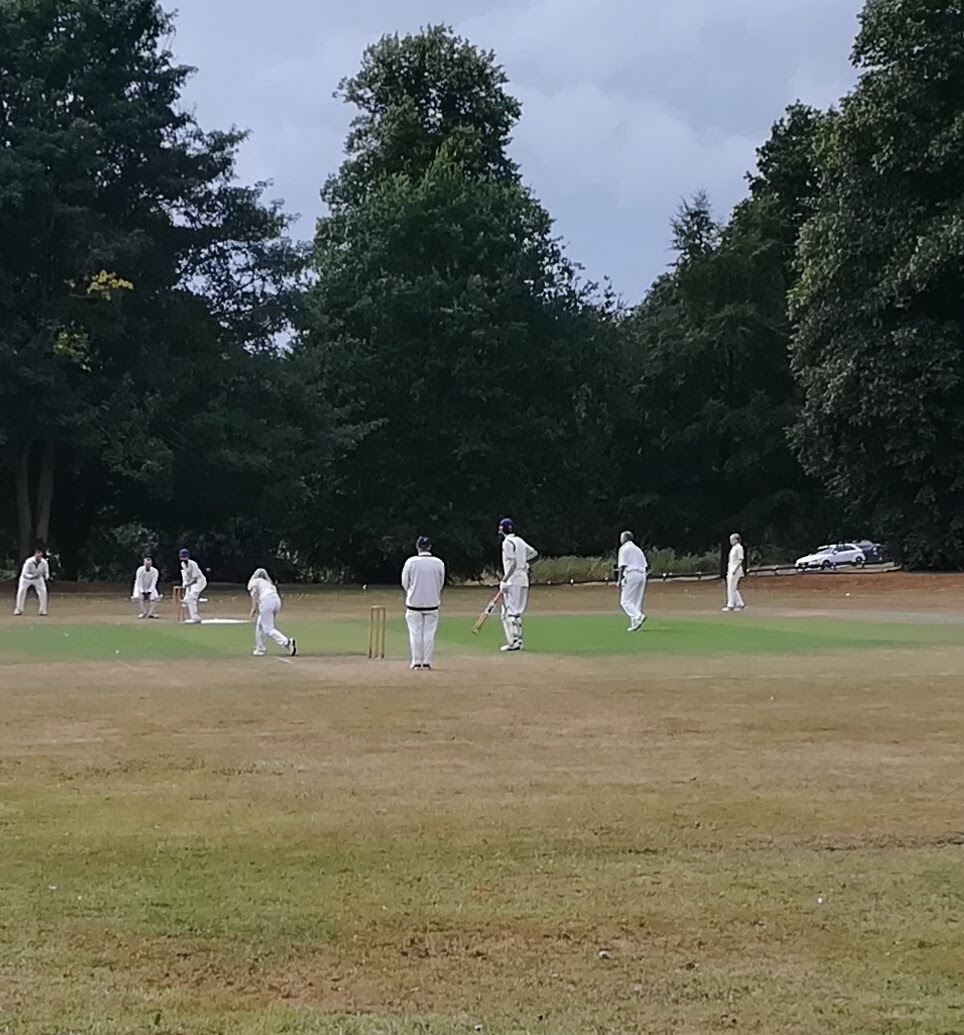 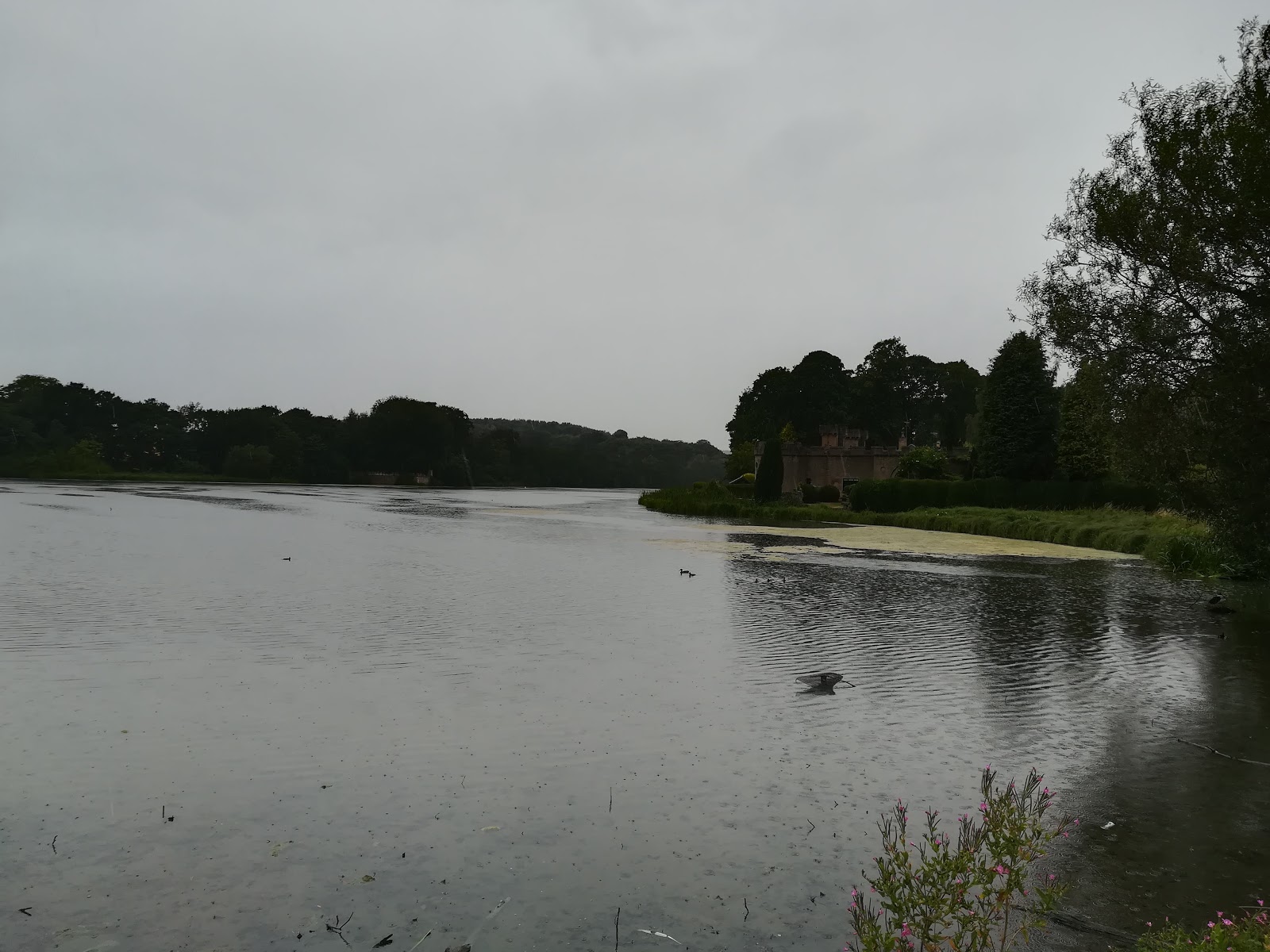 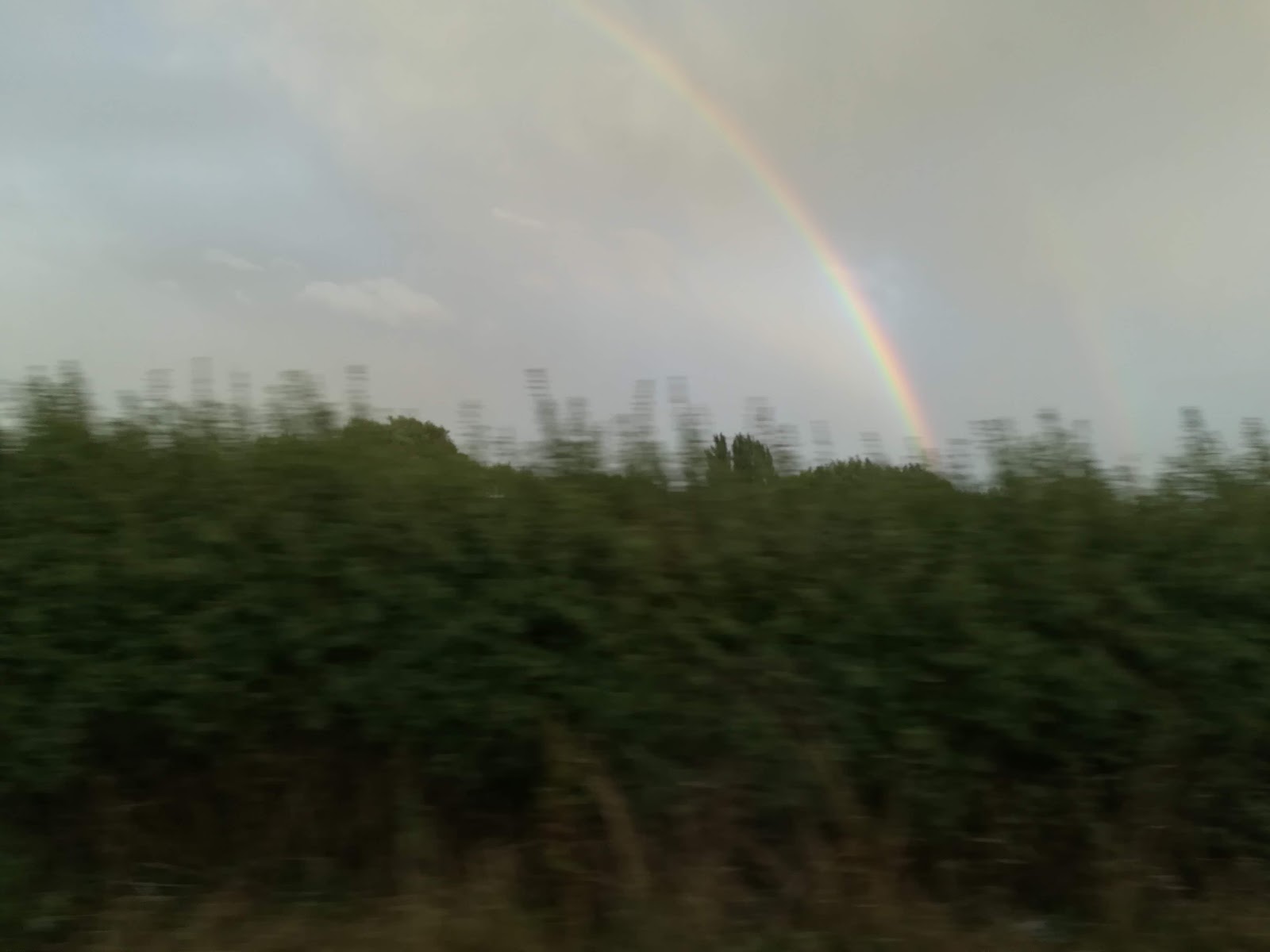 Posted by Simon Douglas Thompson at 15:34