Wildflowers at the Sports Centre

A couple of years ago, I used to post fairly regularly on a patch of scrubland which despite its unattractive appearance, was full of wildflowers and attracted many different species of butterfly - it used to be a great place to spot small heaths, and large and small skippers.

And then, it was closed off for construction of our new sports centre.

Well, the sports centre is open now, and I noticed today that there was still a lot of scrubland left in place around the car park, and my attention was caught by a few poppies by an old works road entrance. Sadly, it looks as though we aren't going to have an amazing poppy display like we had last year in the field nearby, but it's always nice to see them.

What there was, in huge quantities, was a small white flower with hear shaped seed pods, that reminded me of shepherd's purse, but I don't think it was. There seemed to be a lot of small day flying moths - probably plume type  - but it was too cold for butterflies and bees so I don't know if it attracts them.

I will keep an eye on the site to see what wildlife turns up!

All text and images copyright CreamCrackeredNature 02.06.16 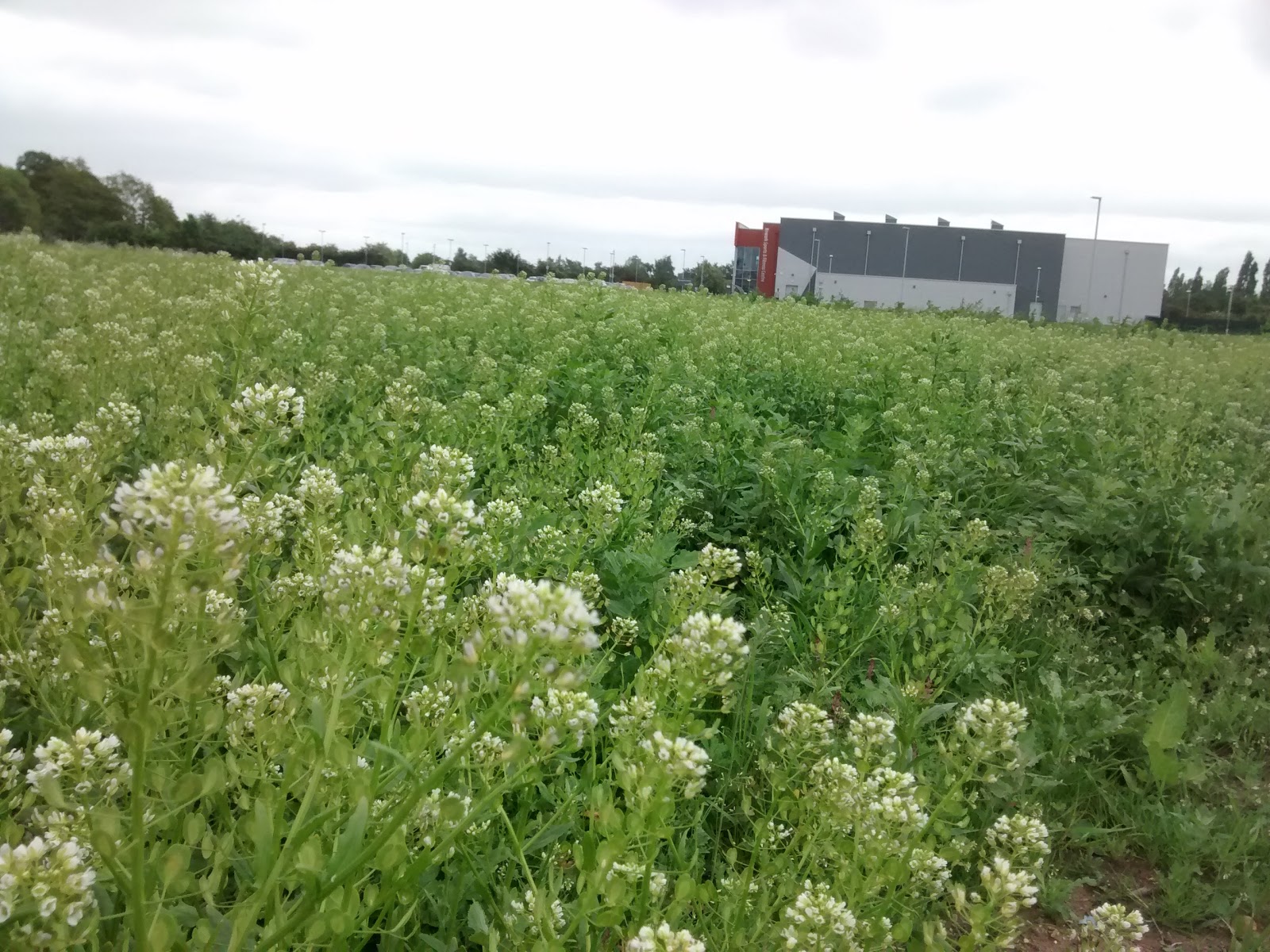 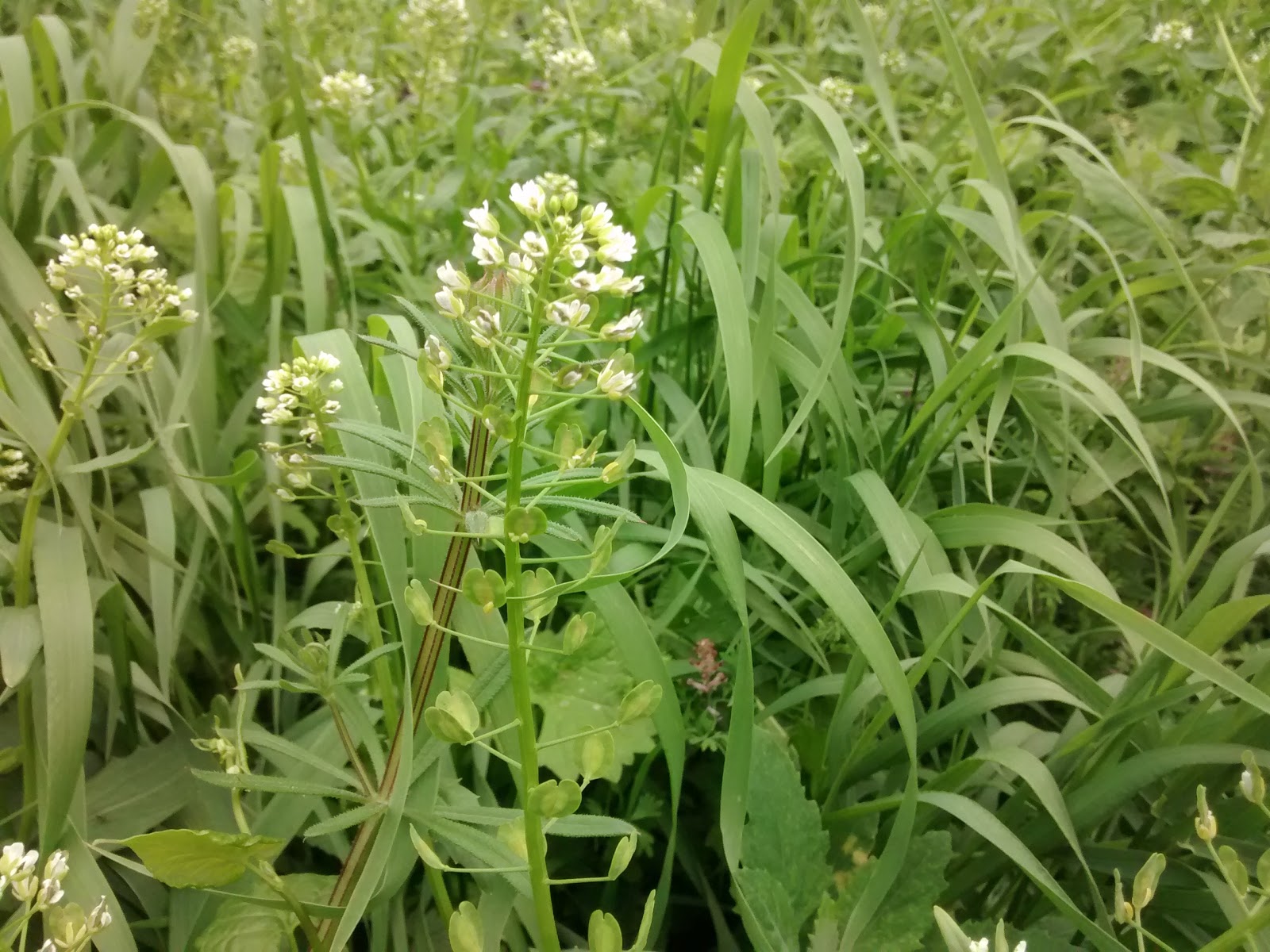 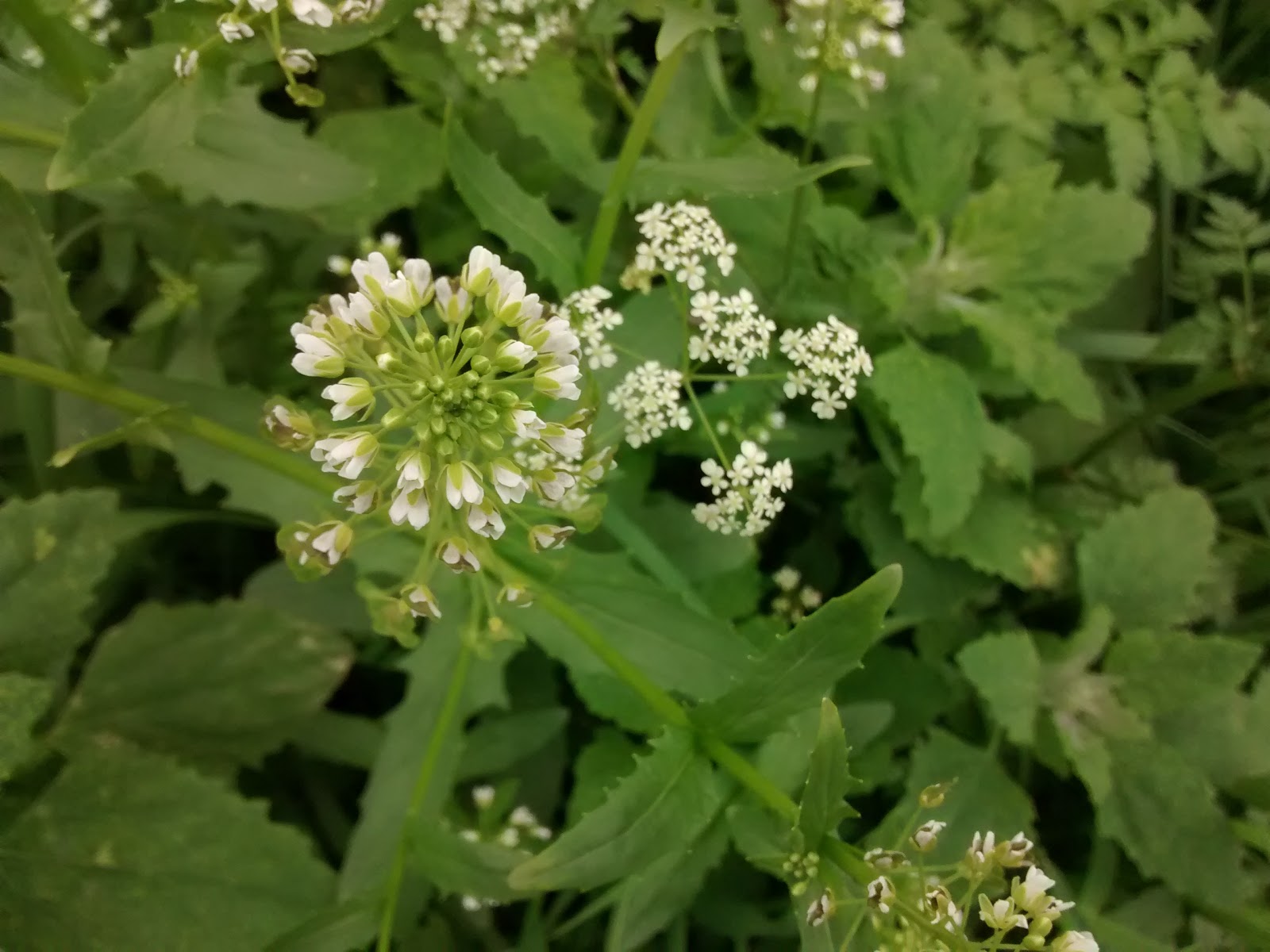 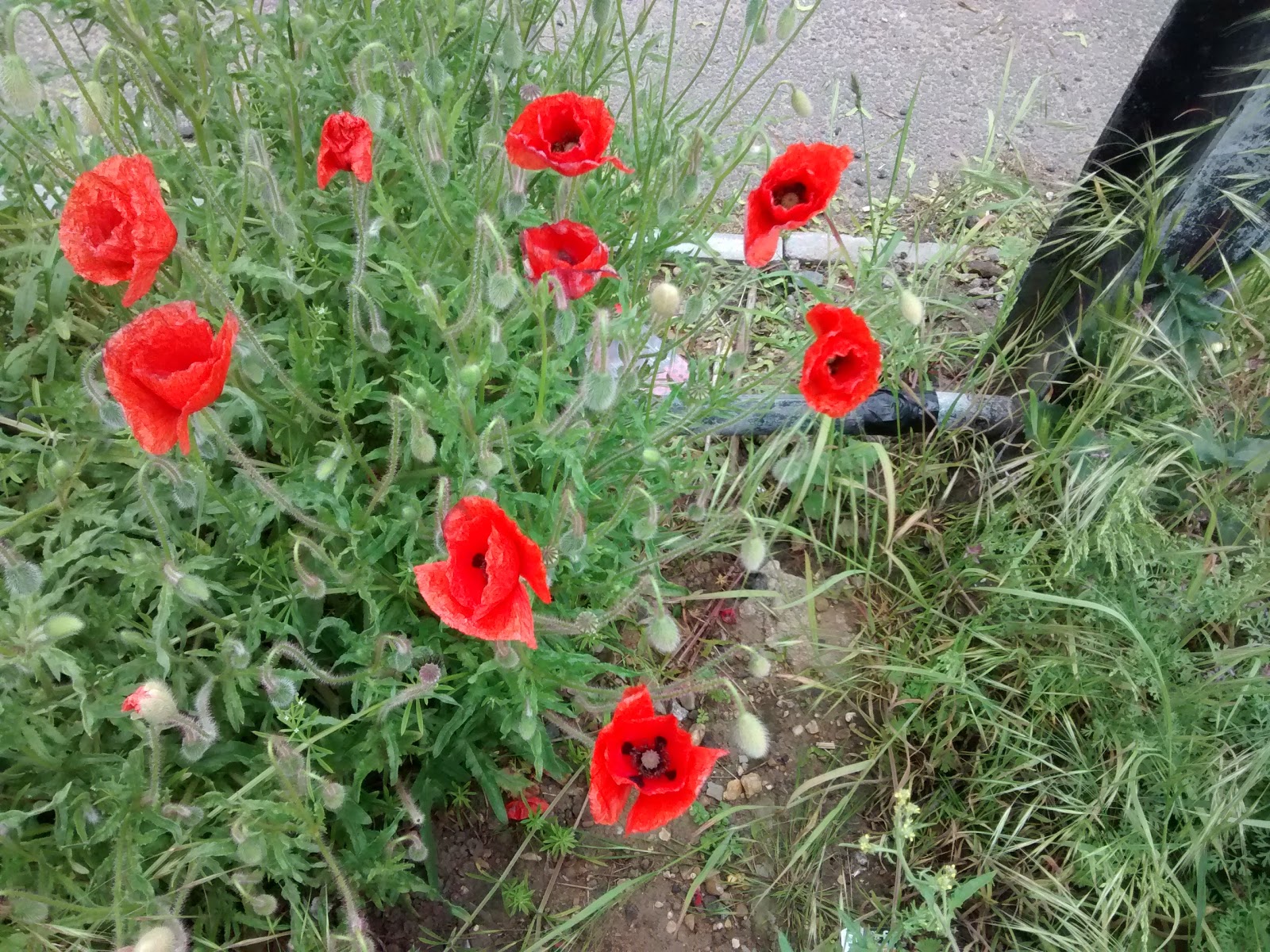 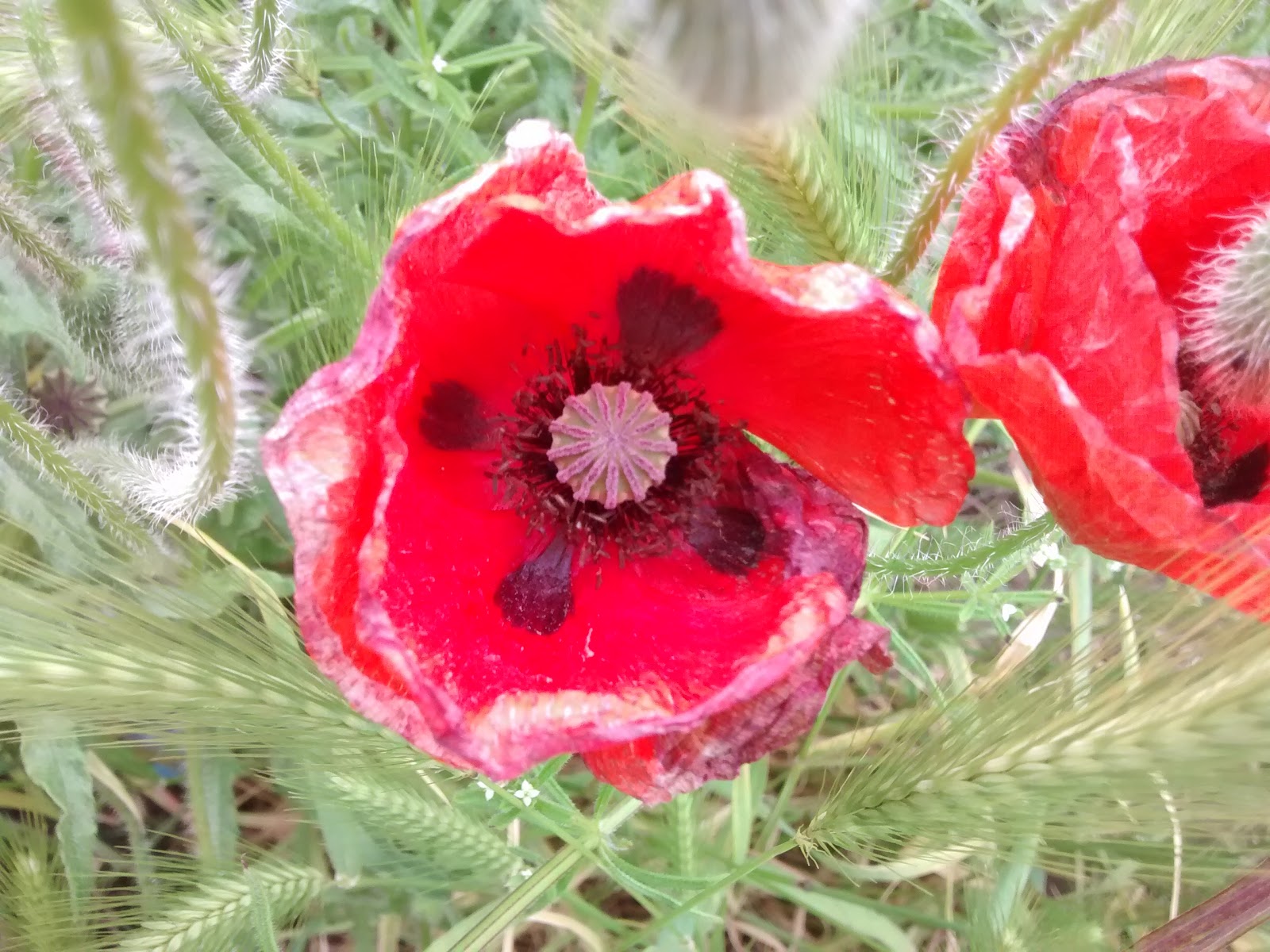 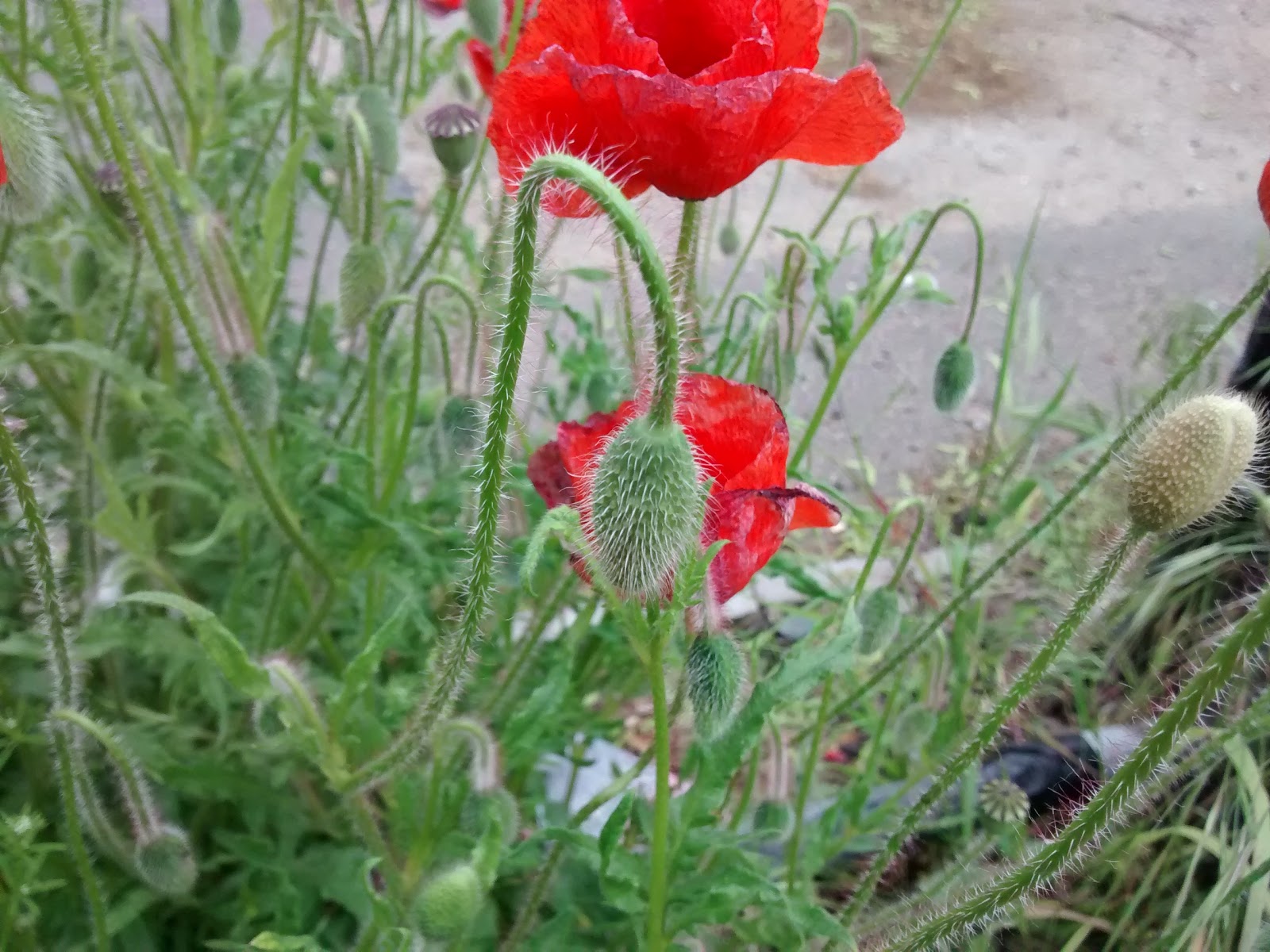 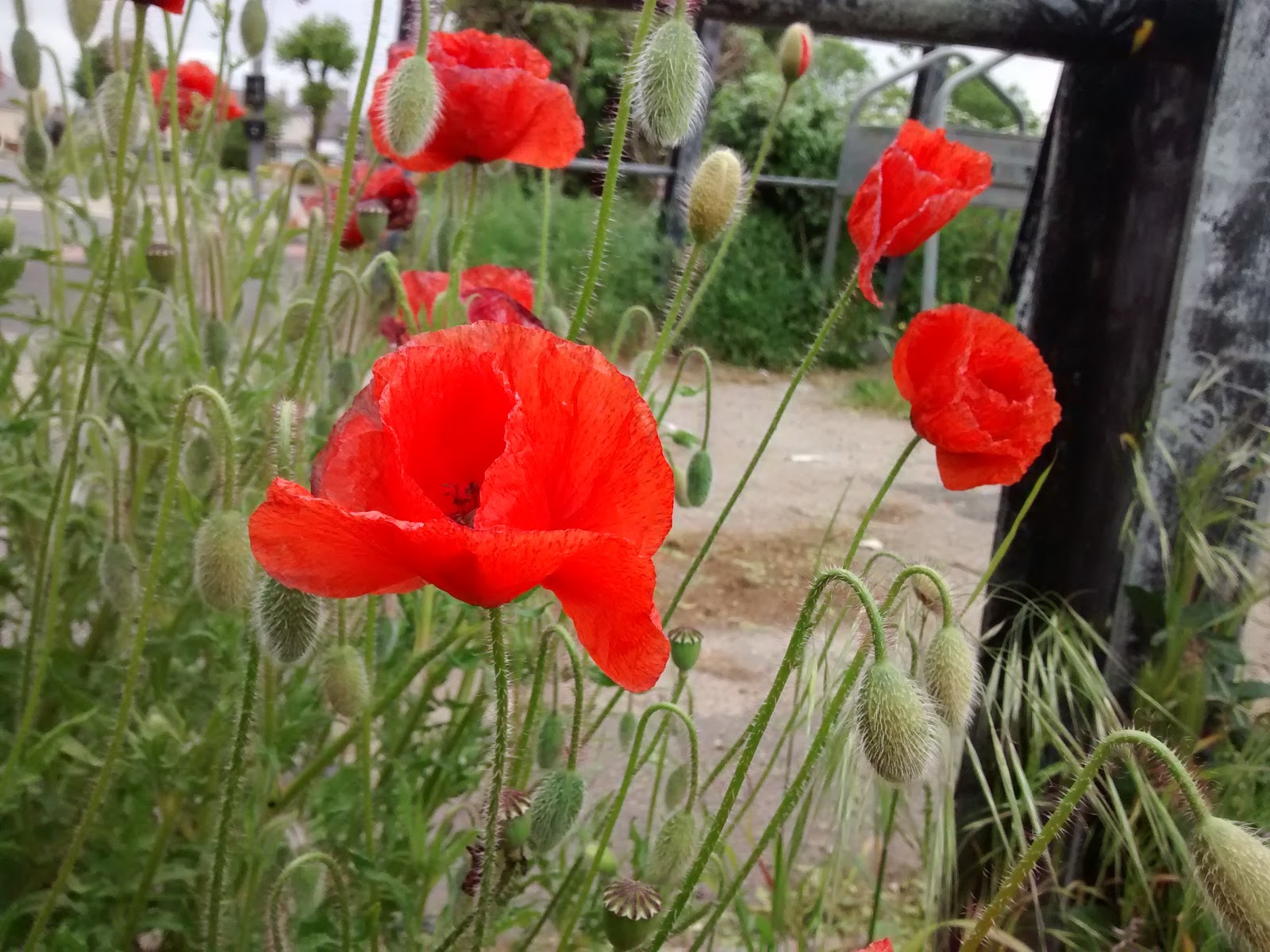 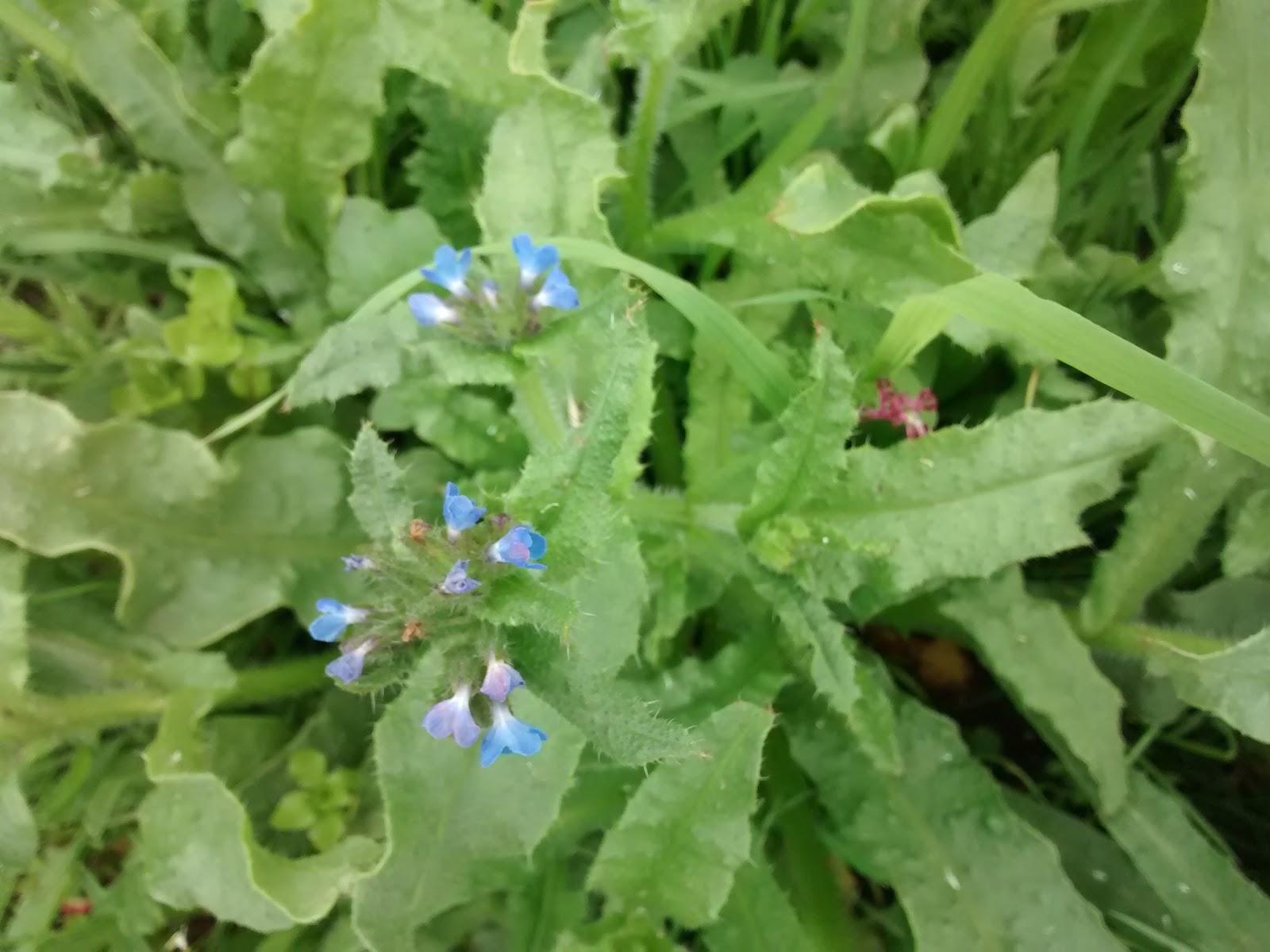 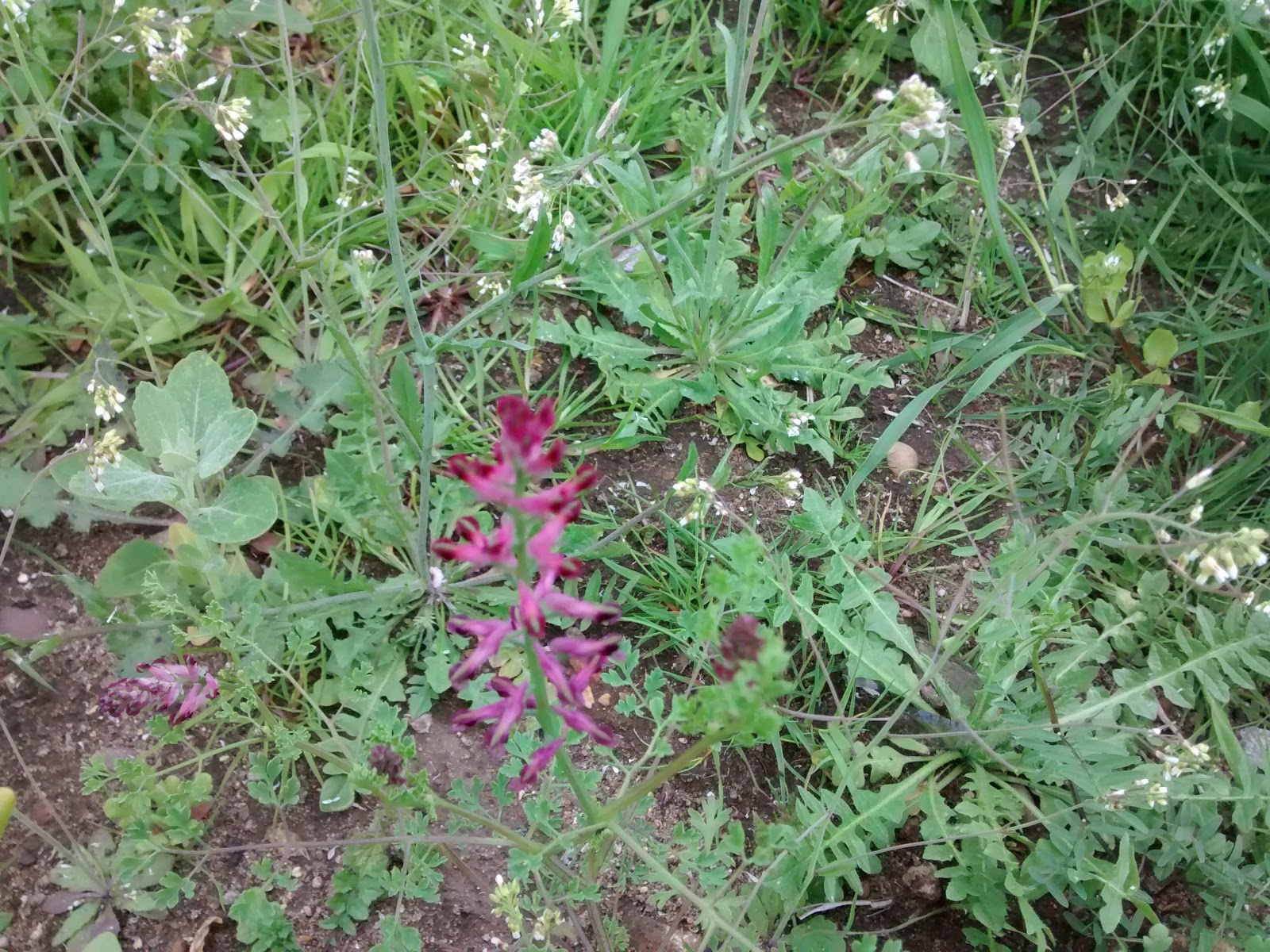 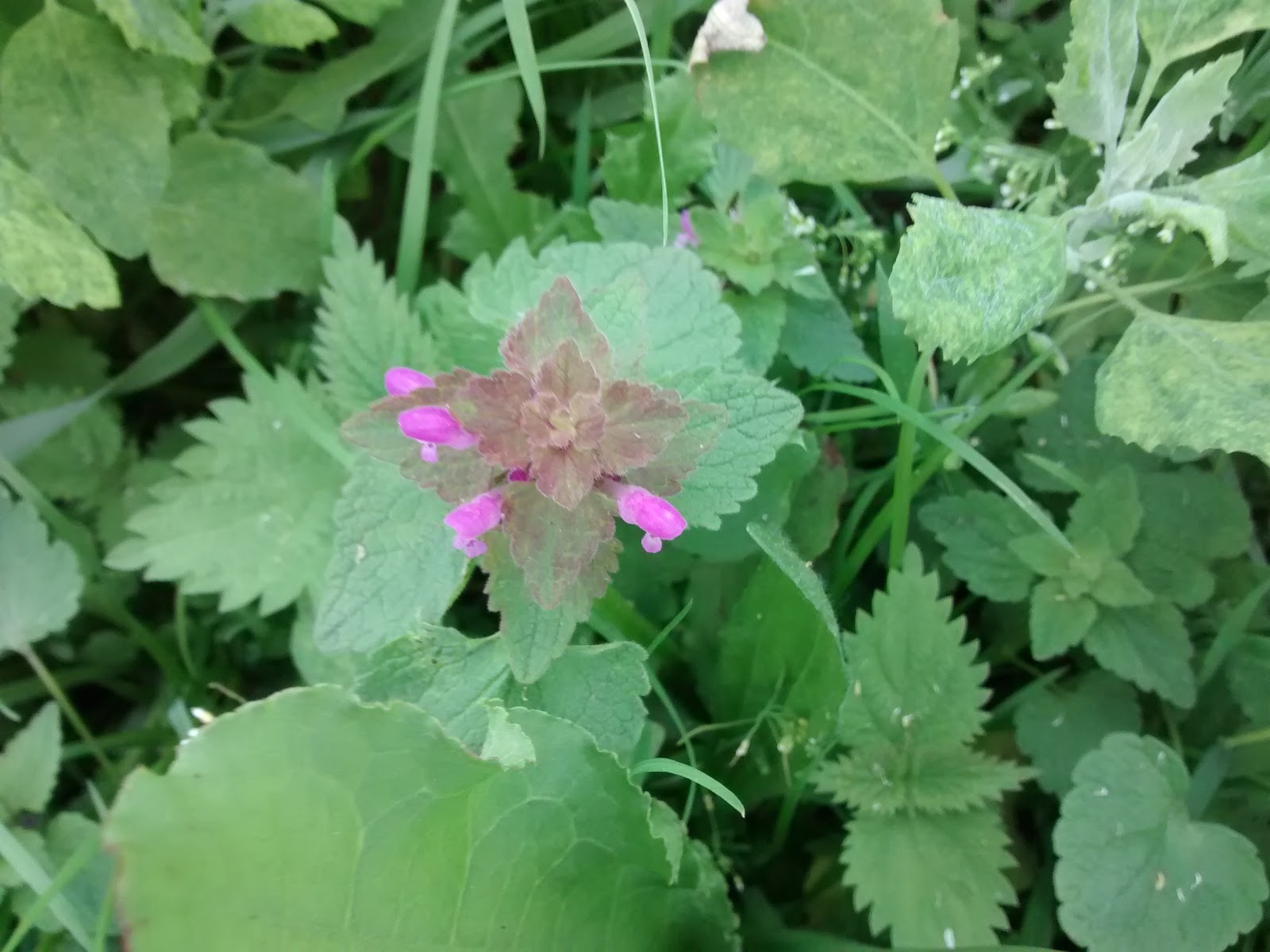 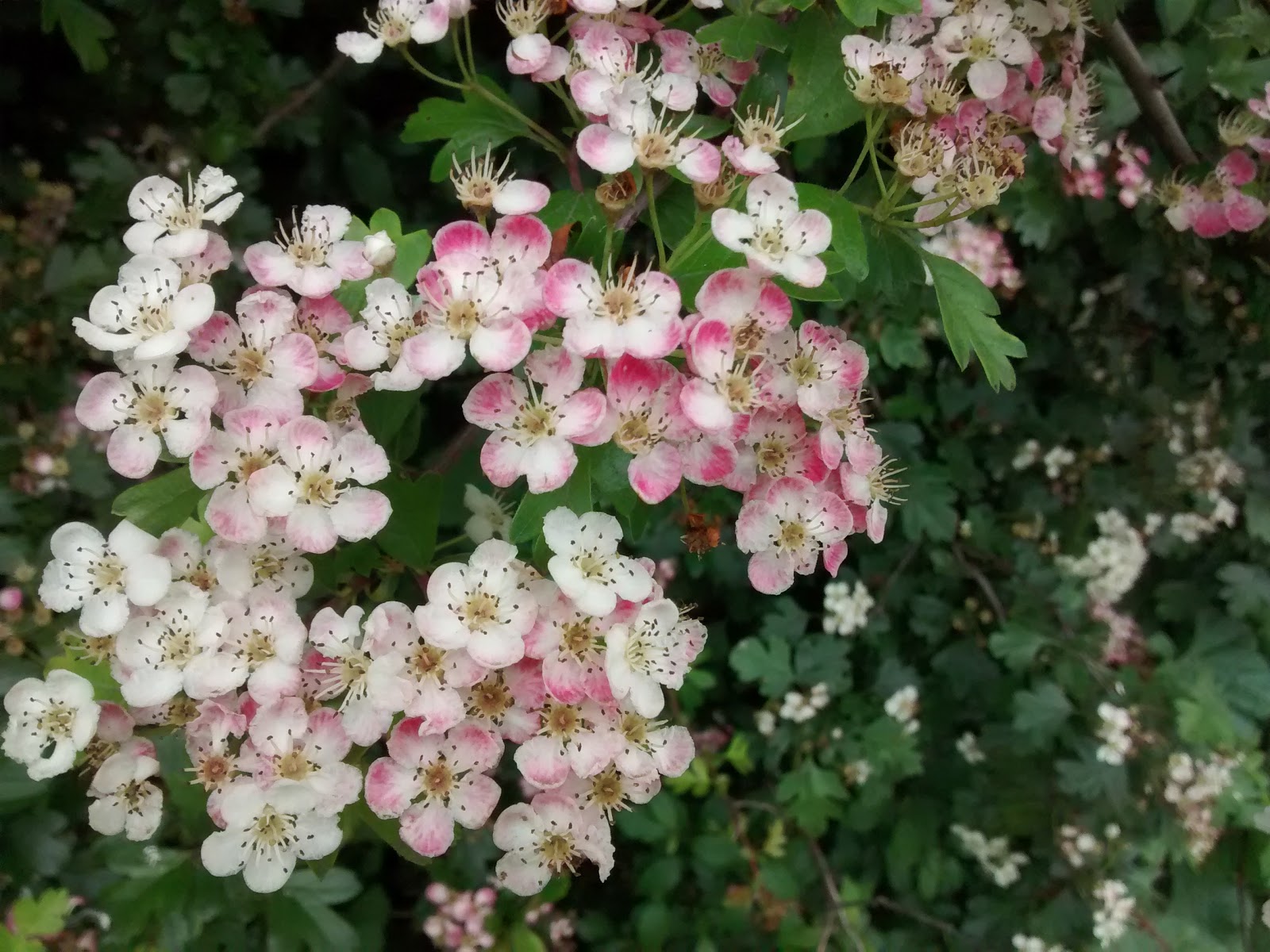 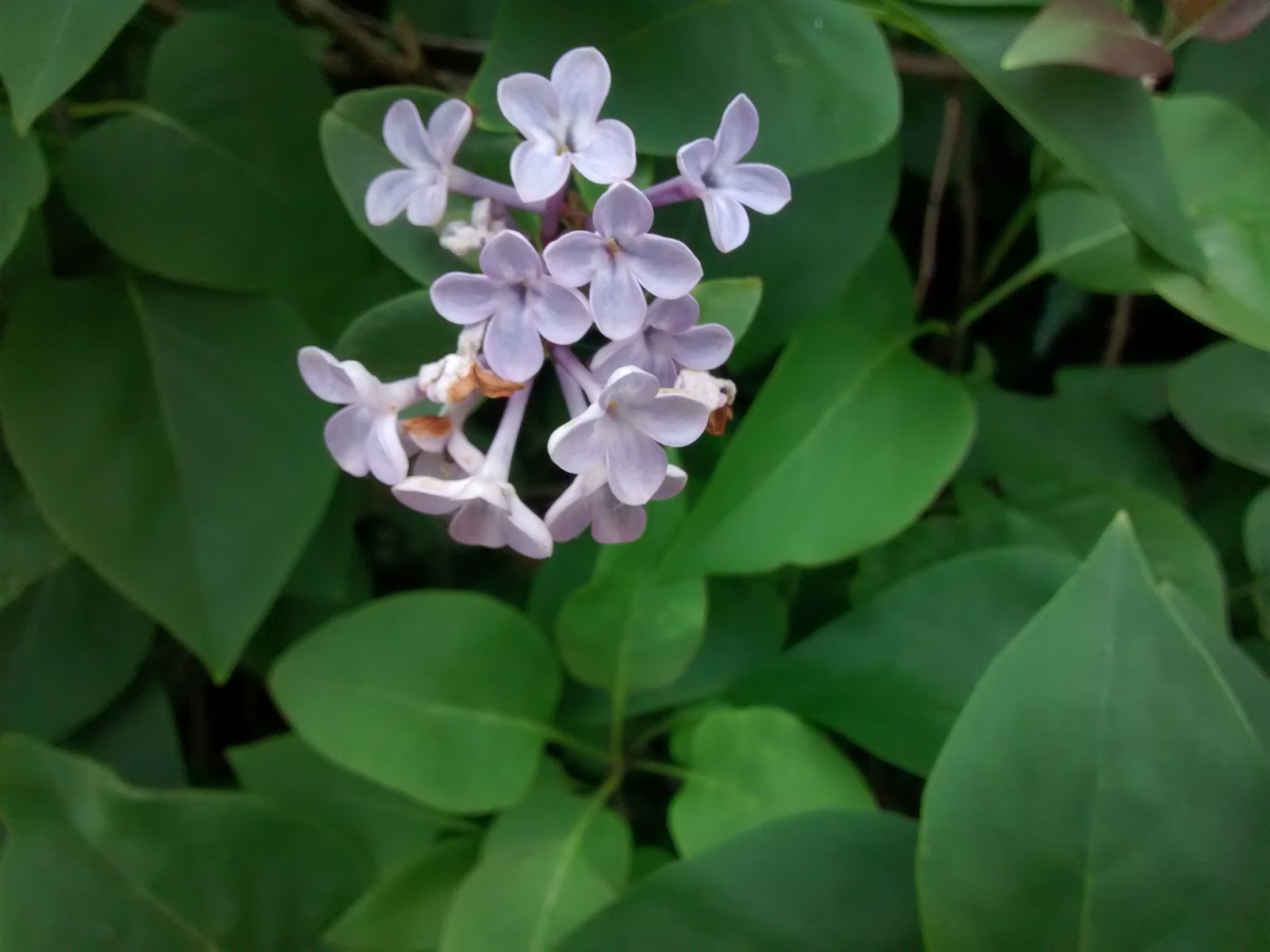 Posted by Simon Douglas Thompson at 13:28