Instead we have been drinking cheap cider al fresco while listening to the bands playing at Newark Festival for free from outside the barriers at Riverside Park, a move I believe is known as watching from "A Scotsman's Hill". We've had a great time.

First night it rained like mad as we listened to a Bon Jovi tribute act on our own next to the river. THe vocalist sounded more like Axl Rose crossed with Brian Johnson of AC DC. "ARE YA HAAAA-ING A GRAAAAYYY NIGGHHHHH" he kept shouting. "AWE YOOOO AWWWWIGGGHT"?. It was hilarious.

Second night we listened to Tony Hadley from Spandau Ballet sing all his hits while folks from the assembled posh boats ate and drank at tables. As the night wore on, the middle class ladies got rather tiddly and started dancing up and down the bank waving lights around at folk across the river doing the same thing. The chances of an accidental drowning were pretty high.

But as you know, I love outdoor events, and outdoor space being used. And the river looked beautiful by night.

All text and images copyright CreamCrackeredNature 19.06.16 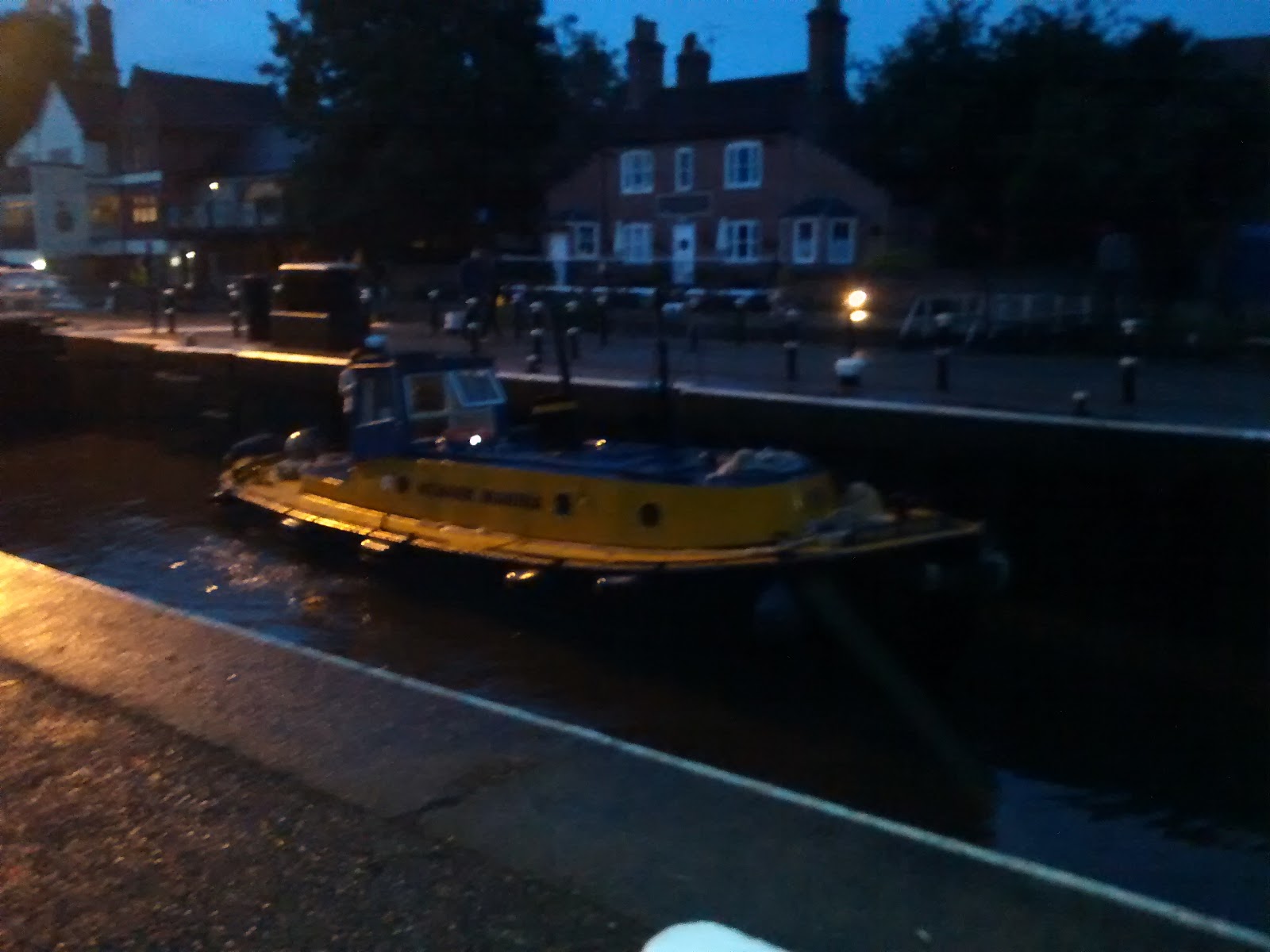 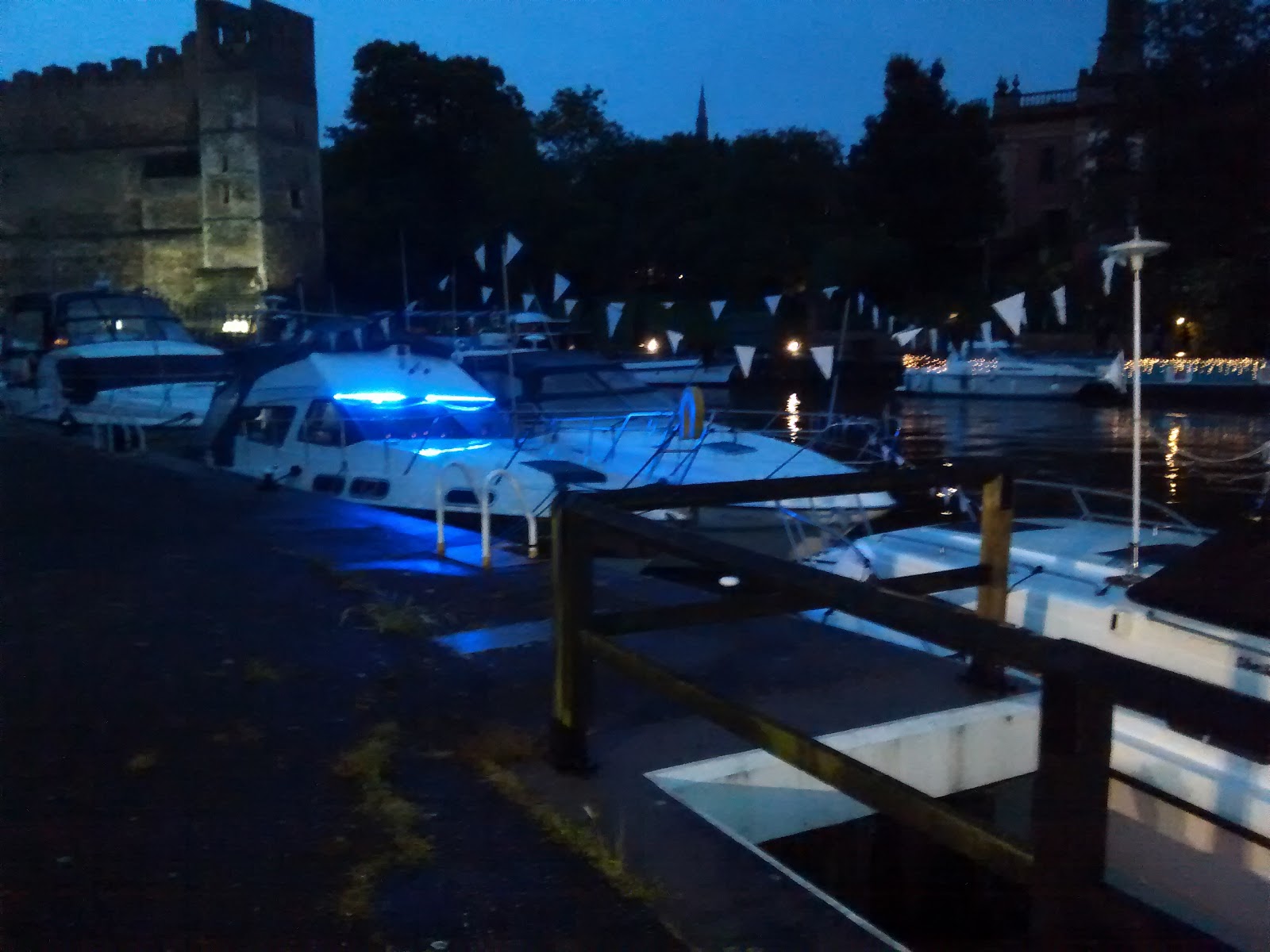 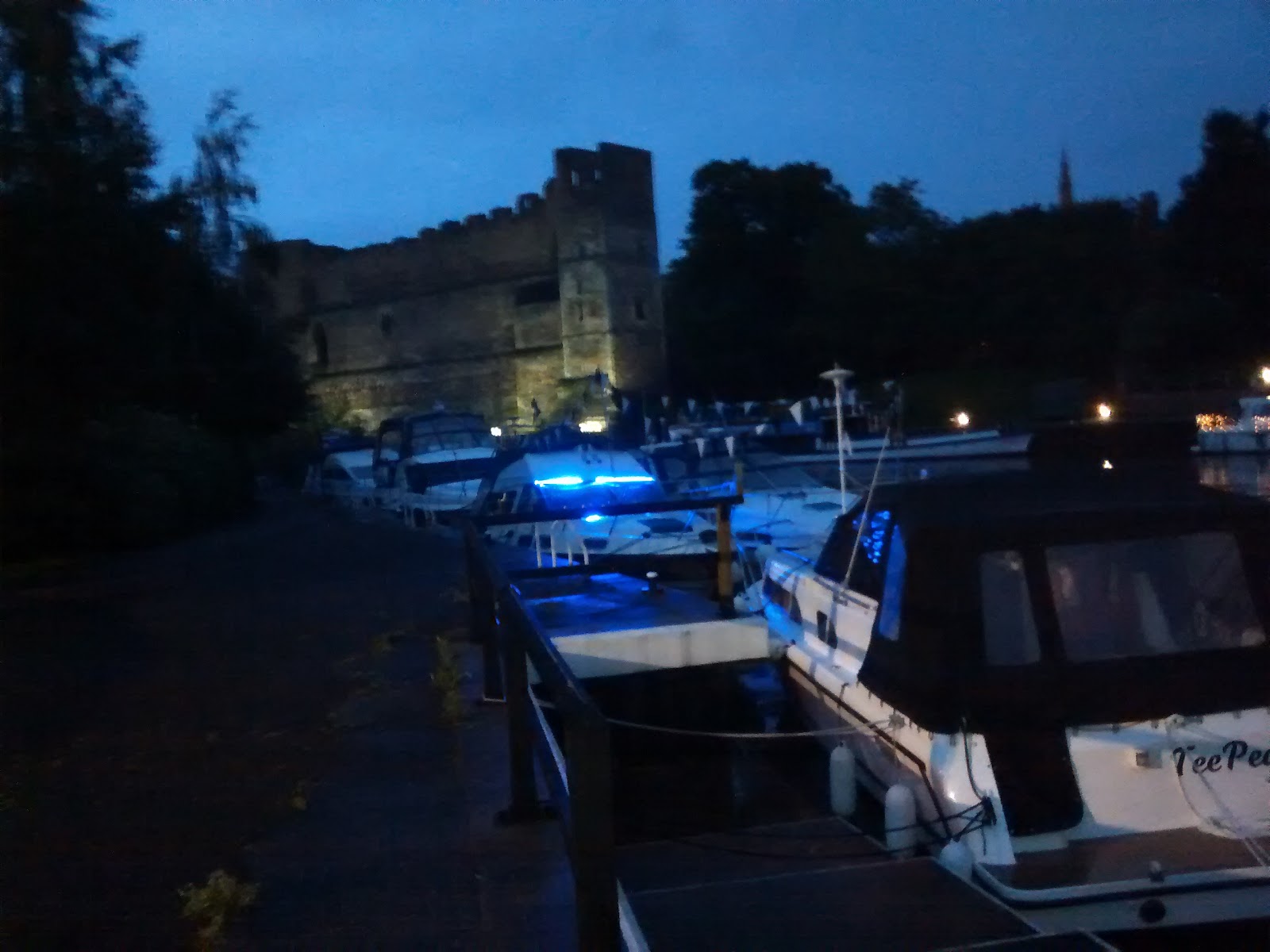 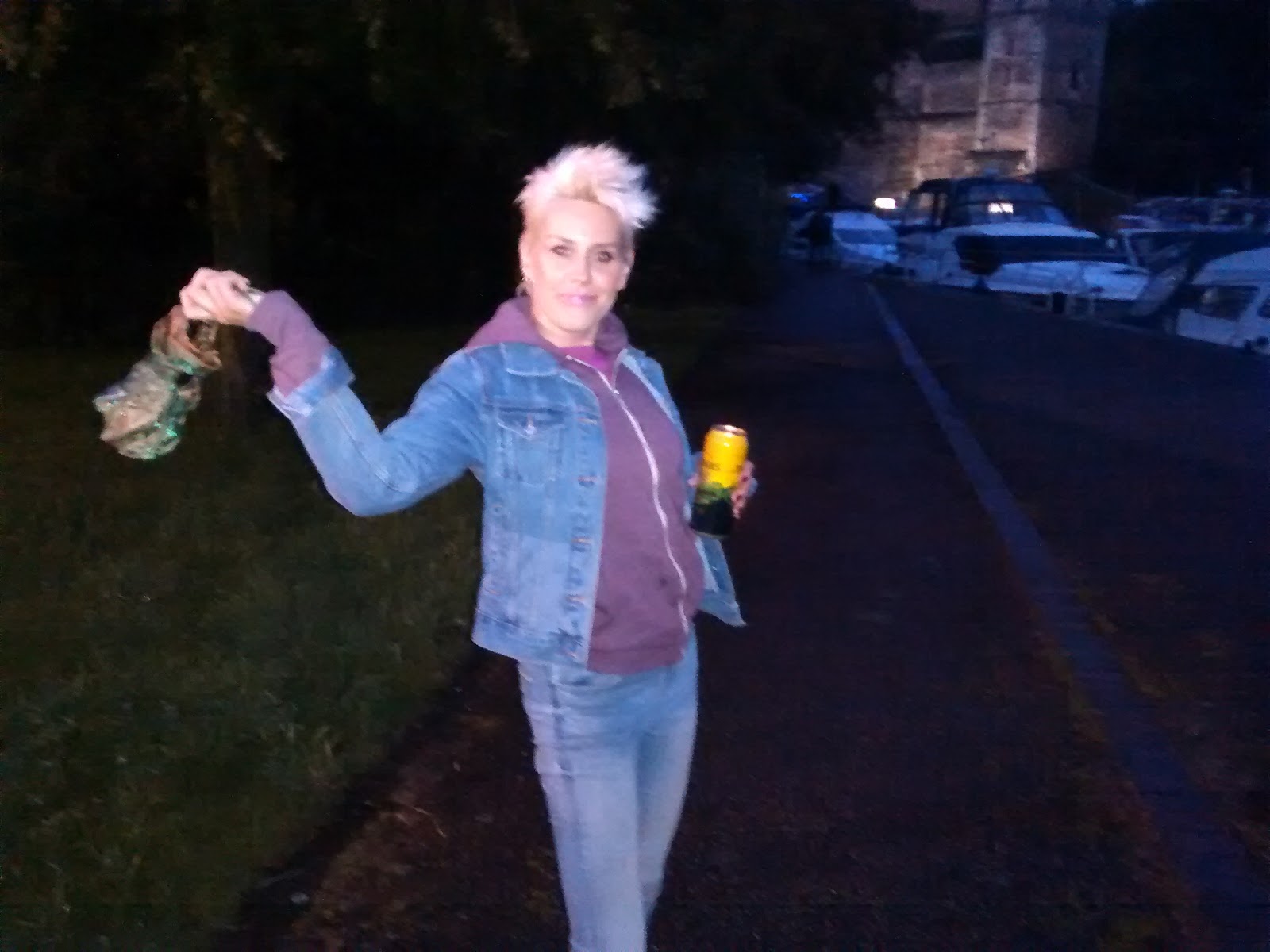 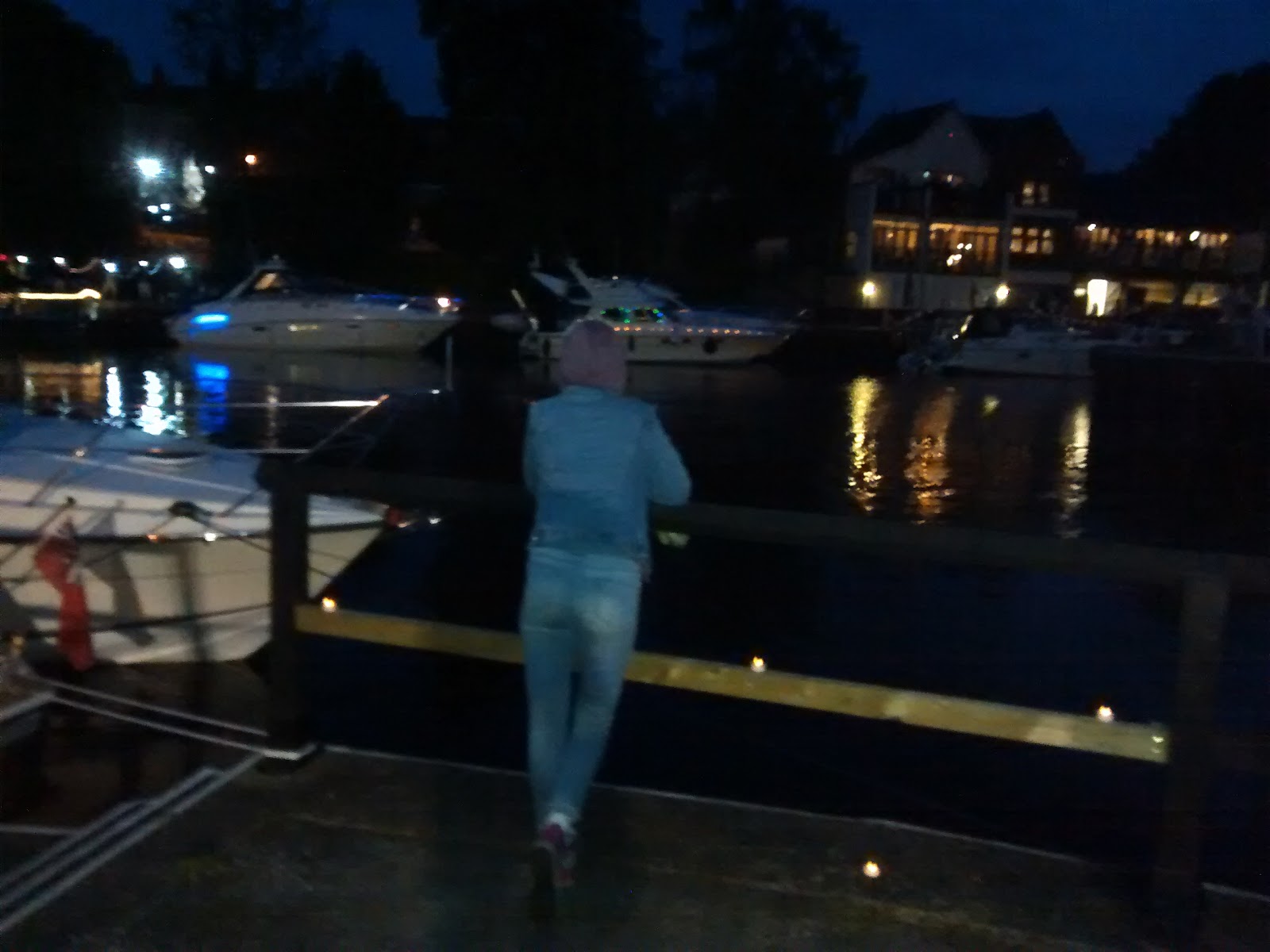 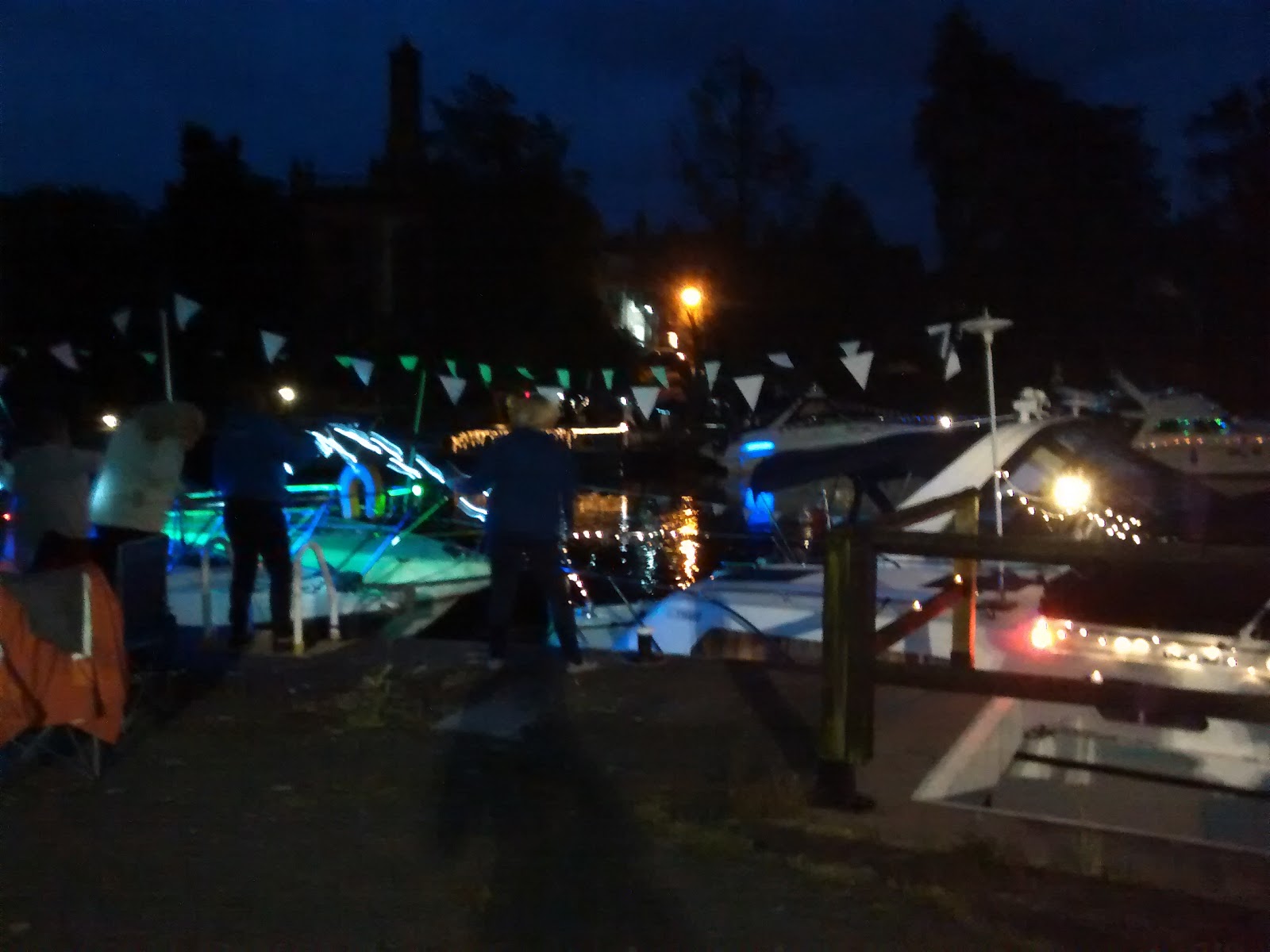 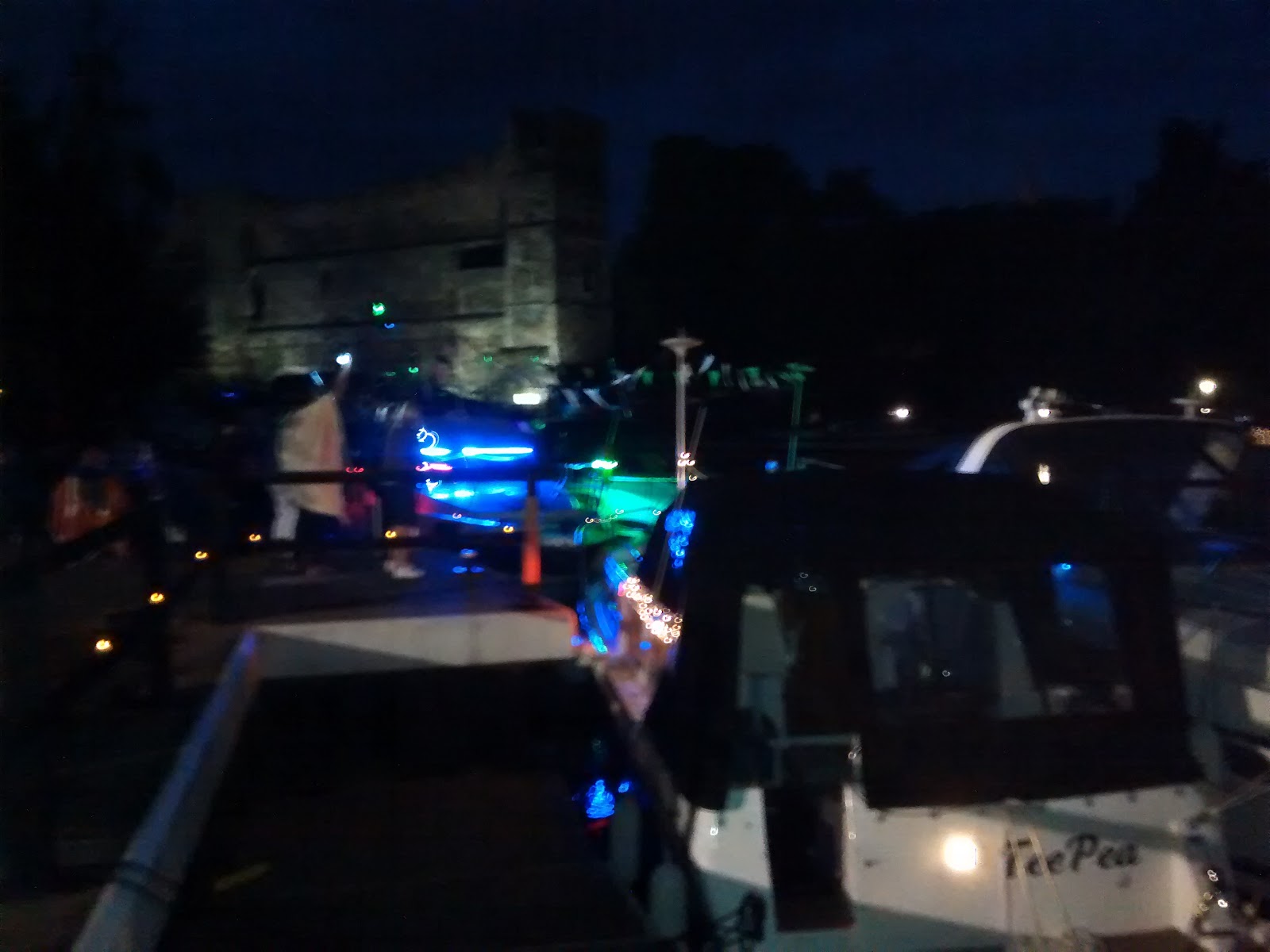 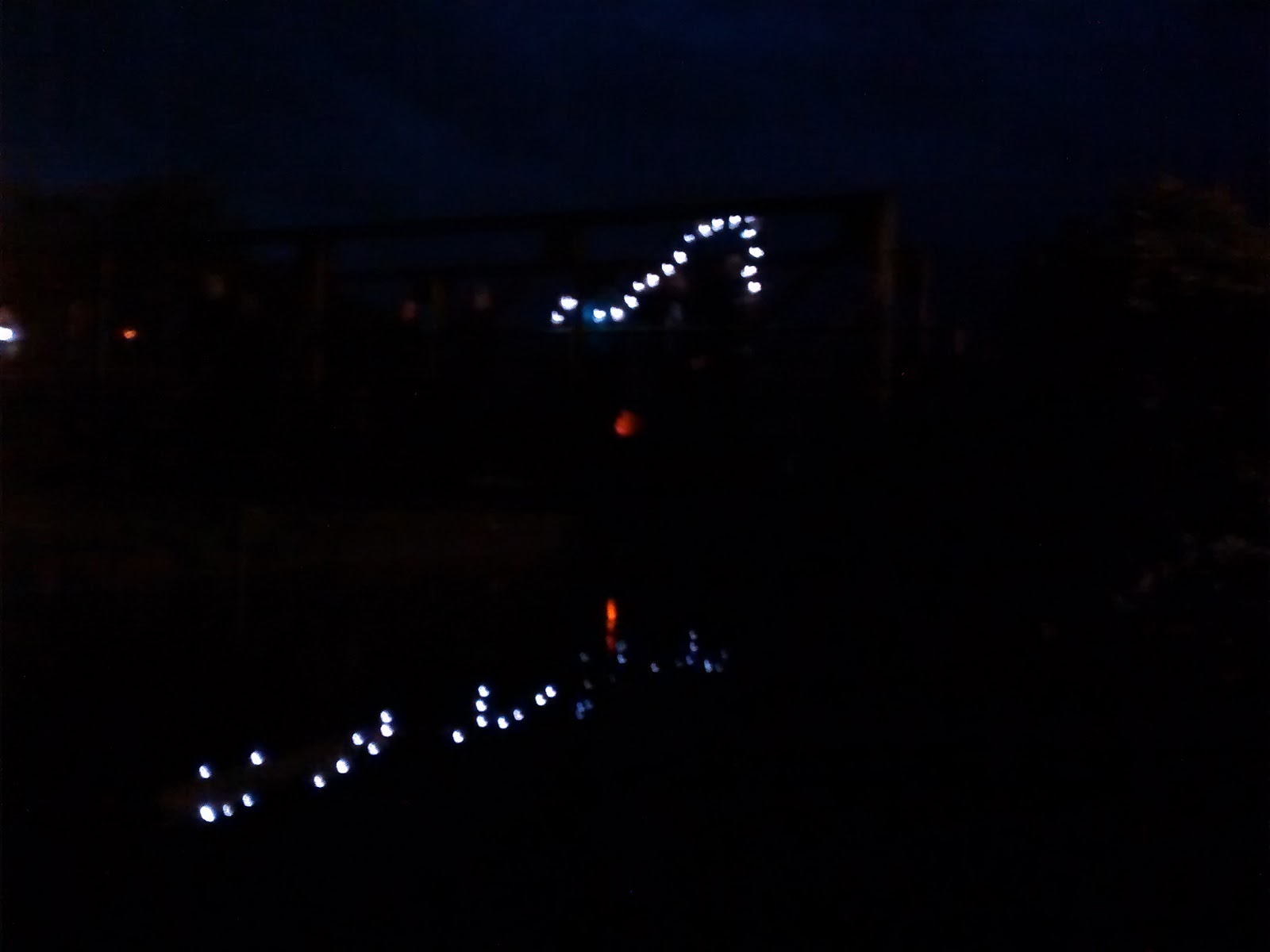 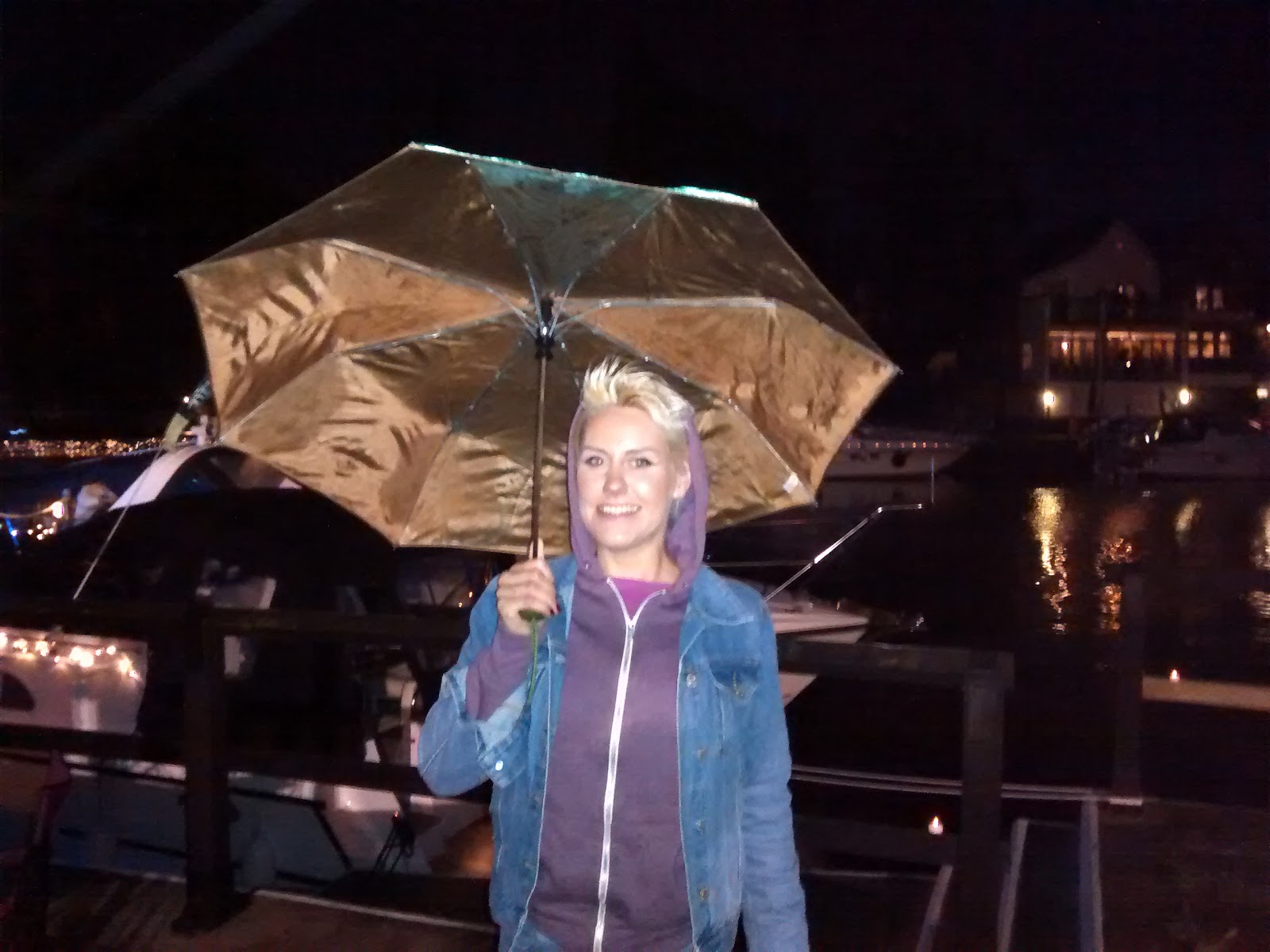