Buzzards at Winthorpe Witness me Buzzing

After being rained off last week, it was a relief to get some cricket in this week.

However, due to our main ground having a water table several metres above ground level these days, a complex fixture shifting arrangement meant the third team, my normal habitat after a couple of weeks in the seconds, was shifted to play at an outground at Winthorpe village rather than Elm Avenue.

This was actually a relief as it turned out. Winthorpe is a far prettier ground, with proper changing rooms - albeit in rather ugly buildings - rather than shipping containers full of old sweat, and a distinct lack of dog excrement, beer glasses and contraceptives on the outfield. We also had a fly past by a spitfire, beat than Elm Avenue!

"What's the blog post going to look like Si?" asked a team mate as I surveyed the scene, and so I told him what I was seeing as I sat on a chair as our batting got underway.

"Well," I began. "I shall write about that buzzard trying to soar but being mobbed by a crow. And then about all the house martins swooping low over the outfield and the trees over the dressing rooms. They live on the cottage nest to the railway line. We have swallows here too skimming the ground. It's a great ground for wildlife!"

Pity it wasn't such a great ground for our cricket. The wicket had all the bounce of an old mattress, and all the pace of a sloth on valium. You could have read War and Peace in the time it took for the ball to reach you, and runs were very hard to come by.

The ball of course never reached me, as I was dispatched to the sunbterranean levels of the batting order, which I admit caused a little bit of churlish pacing on the boundary as a passionate cry of "WAIT" yet again emanated out from the middle.

We batted our overs out, but made a mere 49 runs. Geoff Boycott would have loved it. But, as it turned out, it meant the skipper decided it was worthwhile giving the remodelled Si a bowl with the new ball, and during my second over, my approach carefully worked out so it meant I was bowling out of a dark tree on the boundary, the batsman missed my inswinger with an across the line hoik, and was bowled.

My first wicket! I restrained my celebration so that only the county, rather than country, could hear and promptly let my excitement affect my rhythm a little bit. My family arrived, but typically only to see me get hit to the boundary rather than destroy the opposition. The most animated they saw me was when I was trying to point out another buzzard over the ground to my team-mates.

My sister also told me my run up looks flat footed and waddly. But still guys, a wicket!!!

Of course our very young side lost, but kept their heads up well.

All text and images copyright CreamCrackeredNature 18.06.16 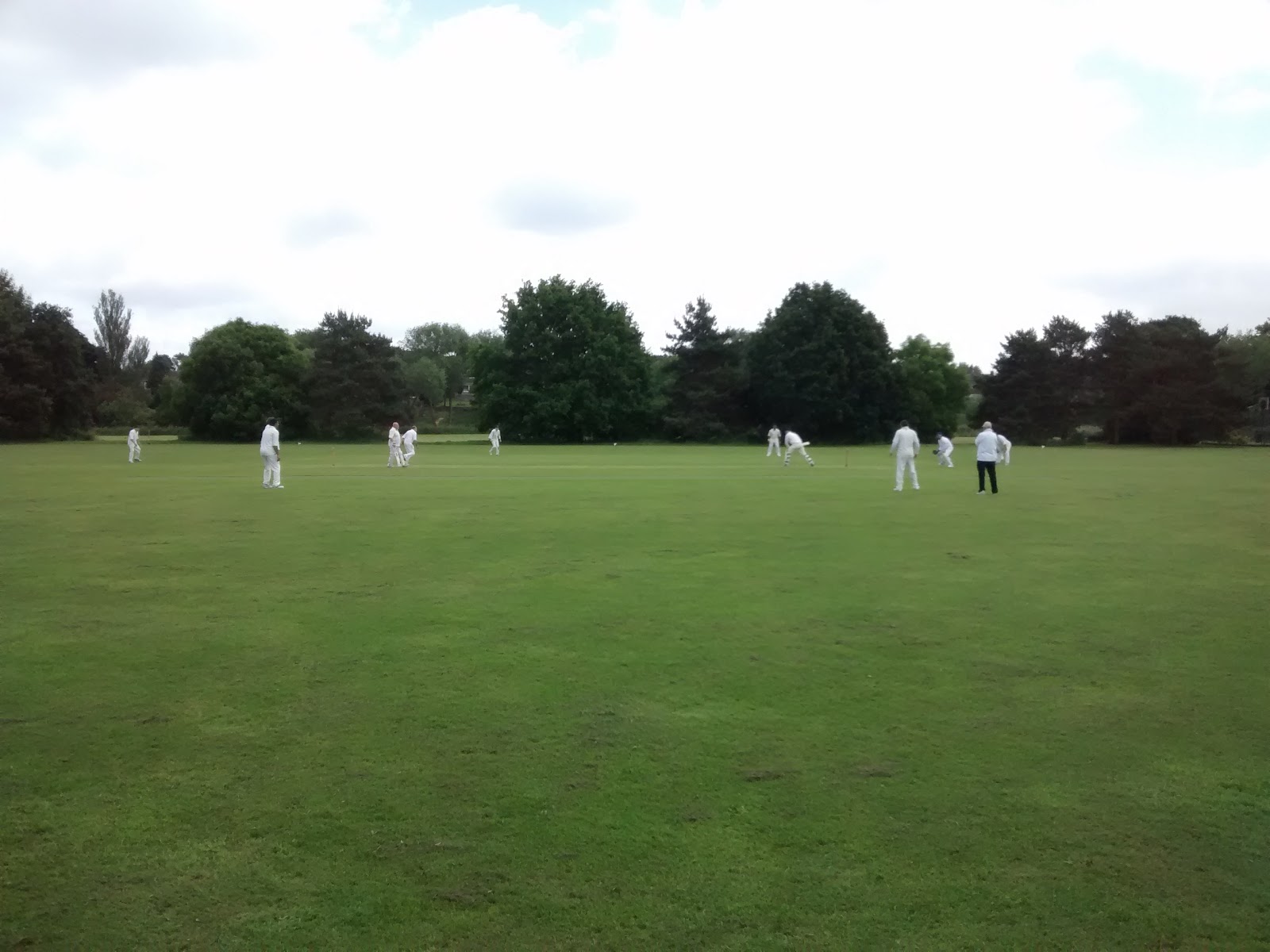 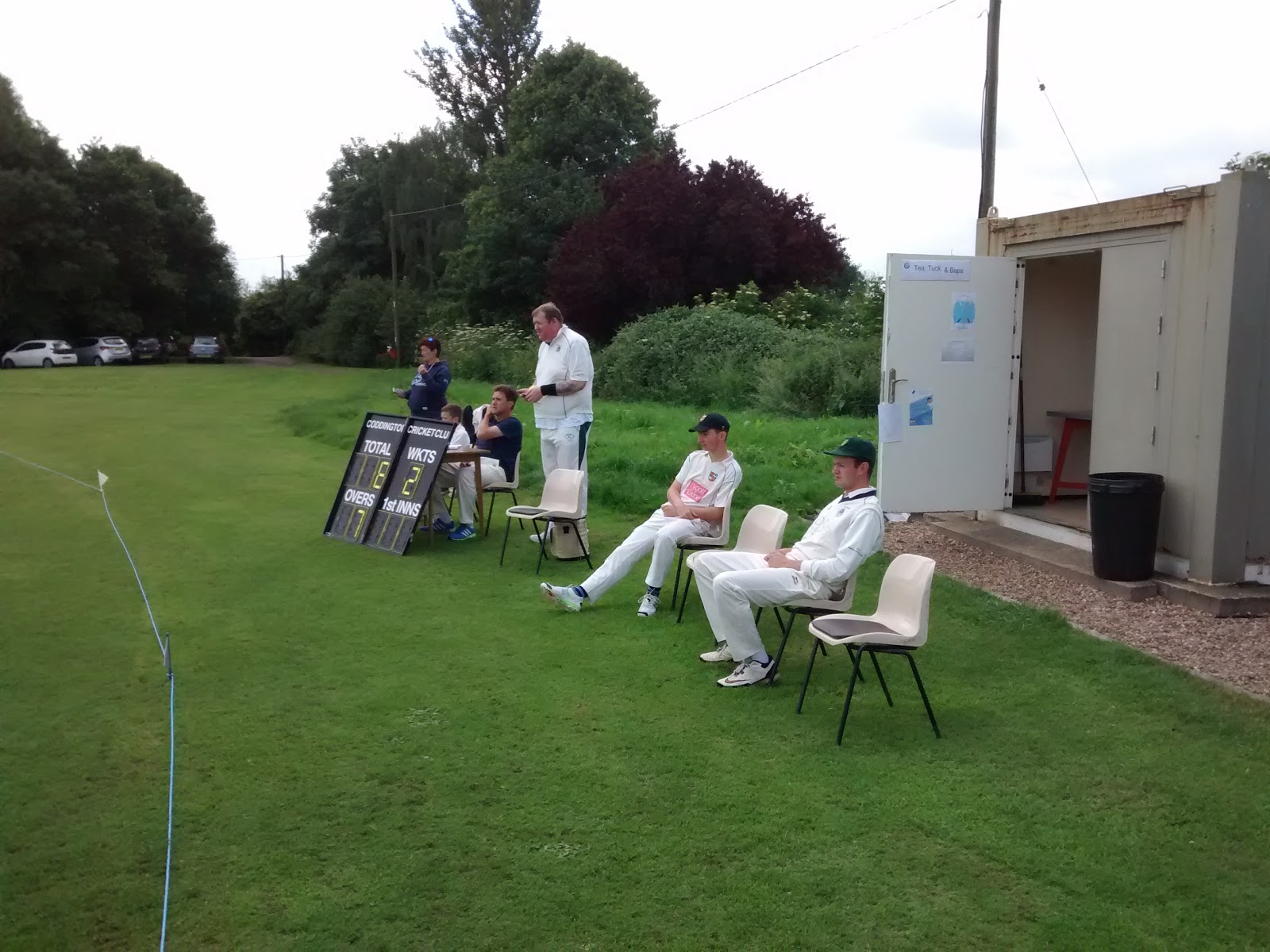 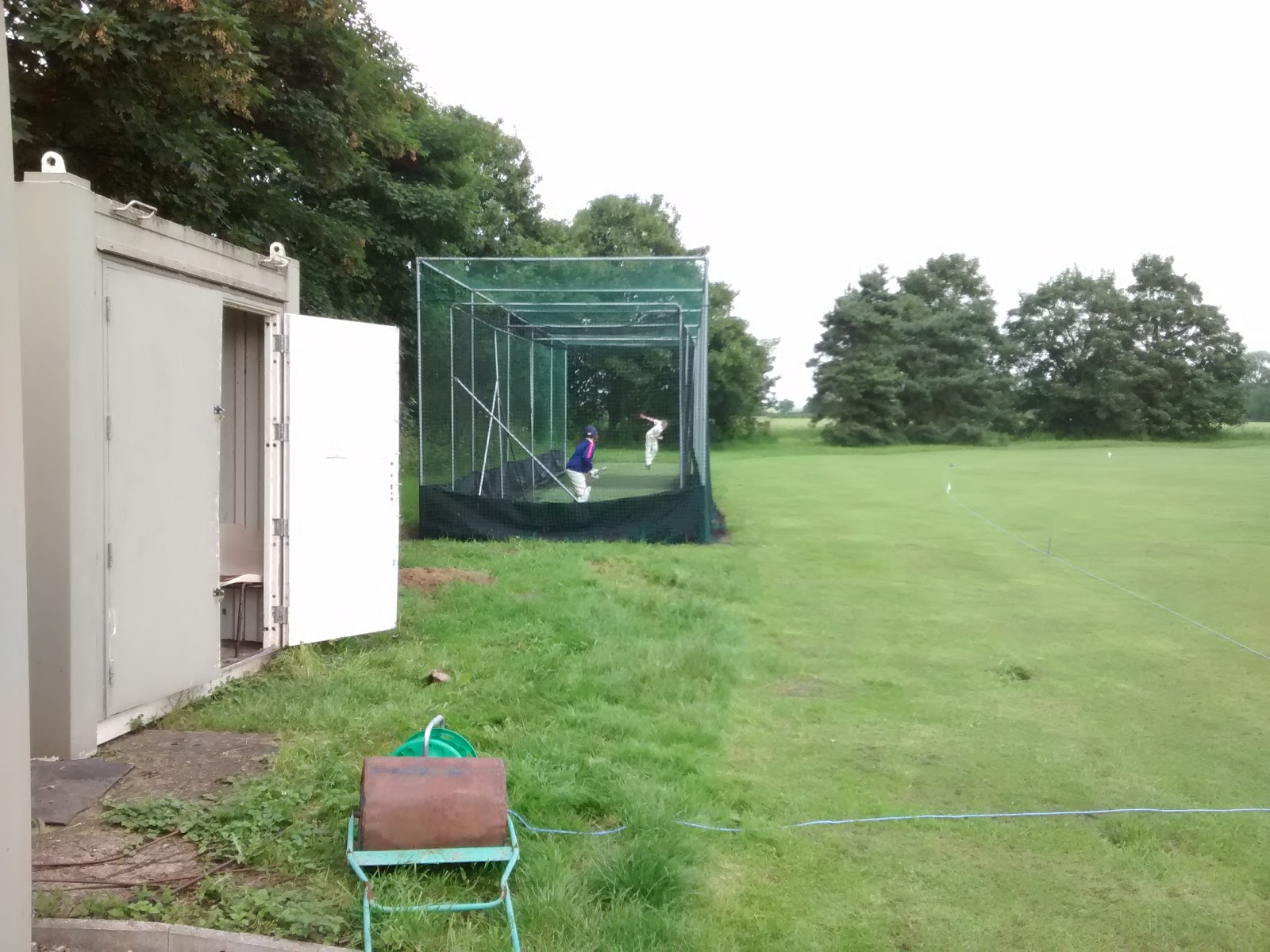 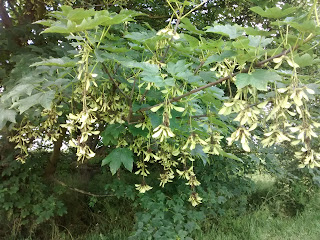 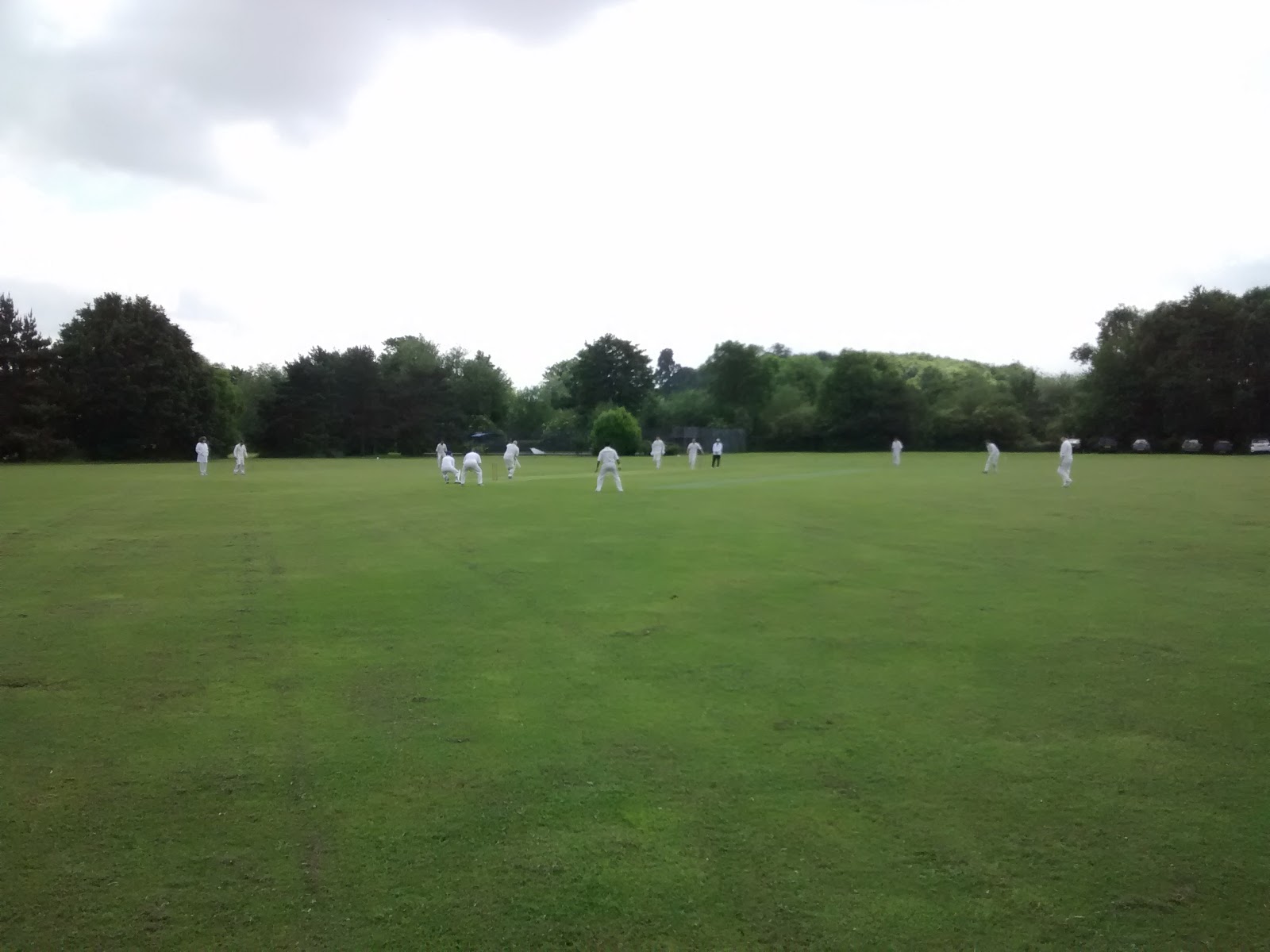 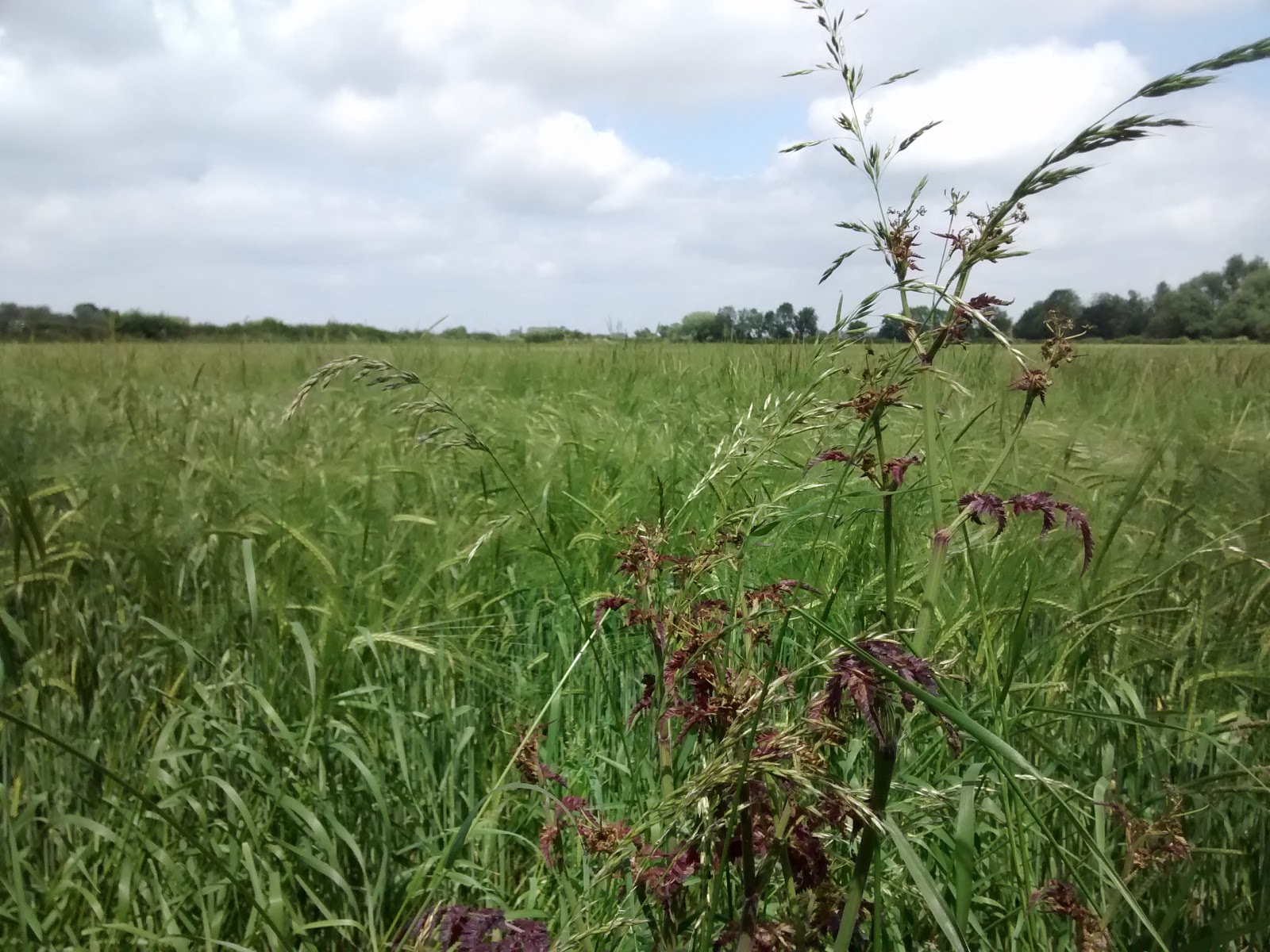 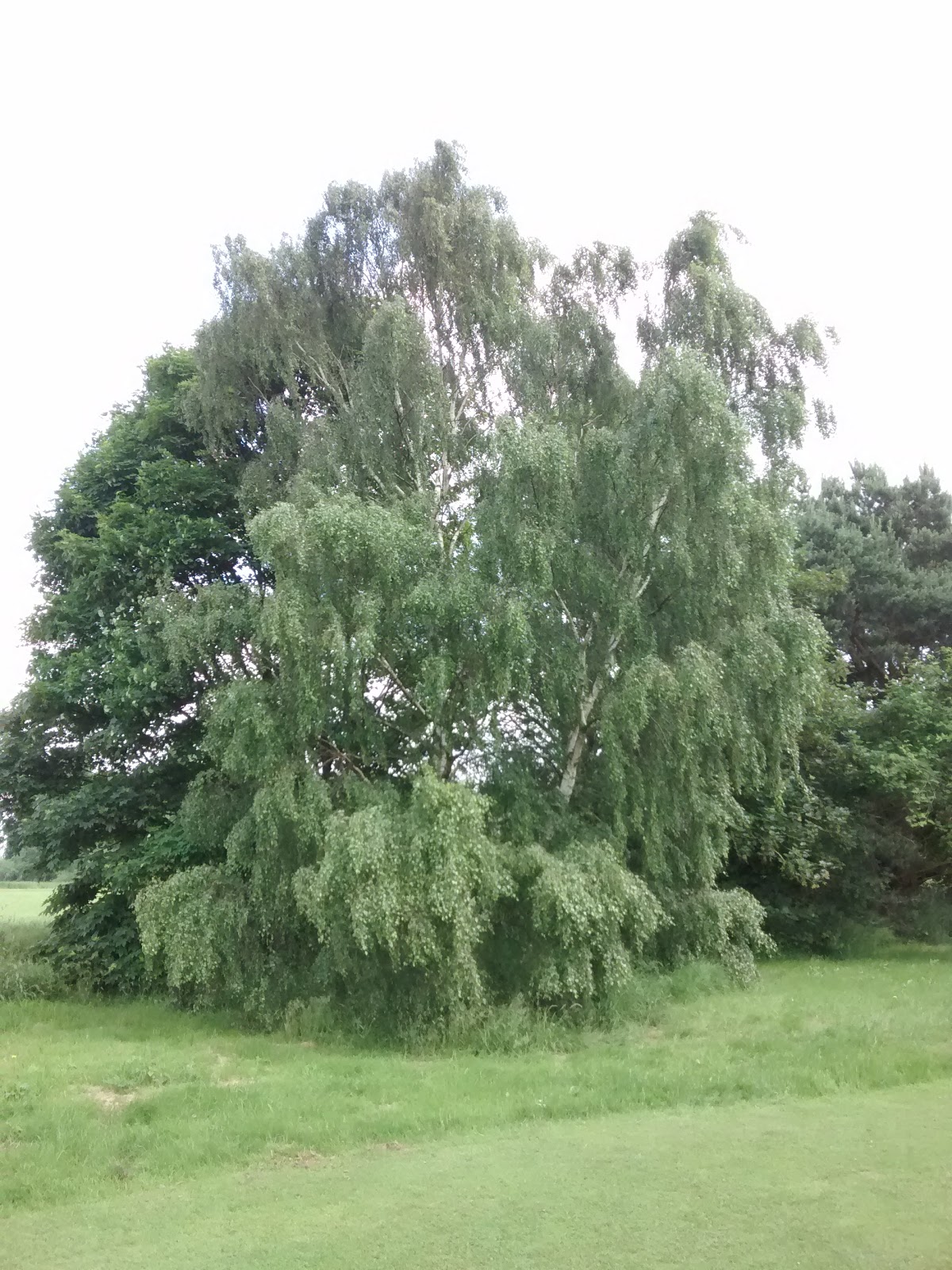 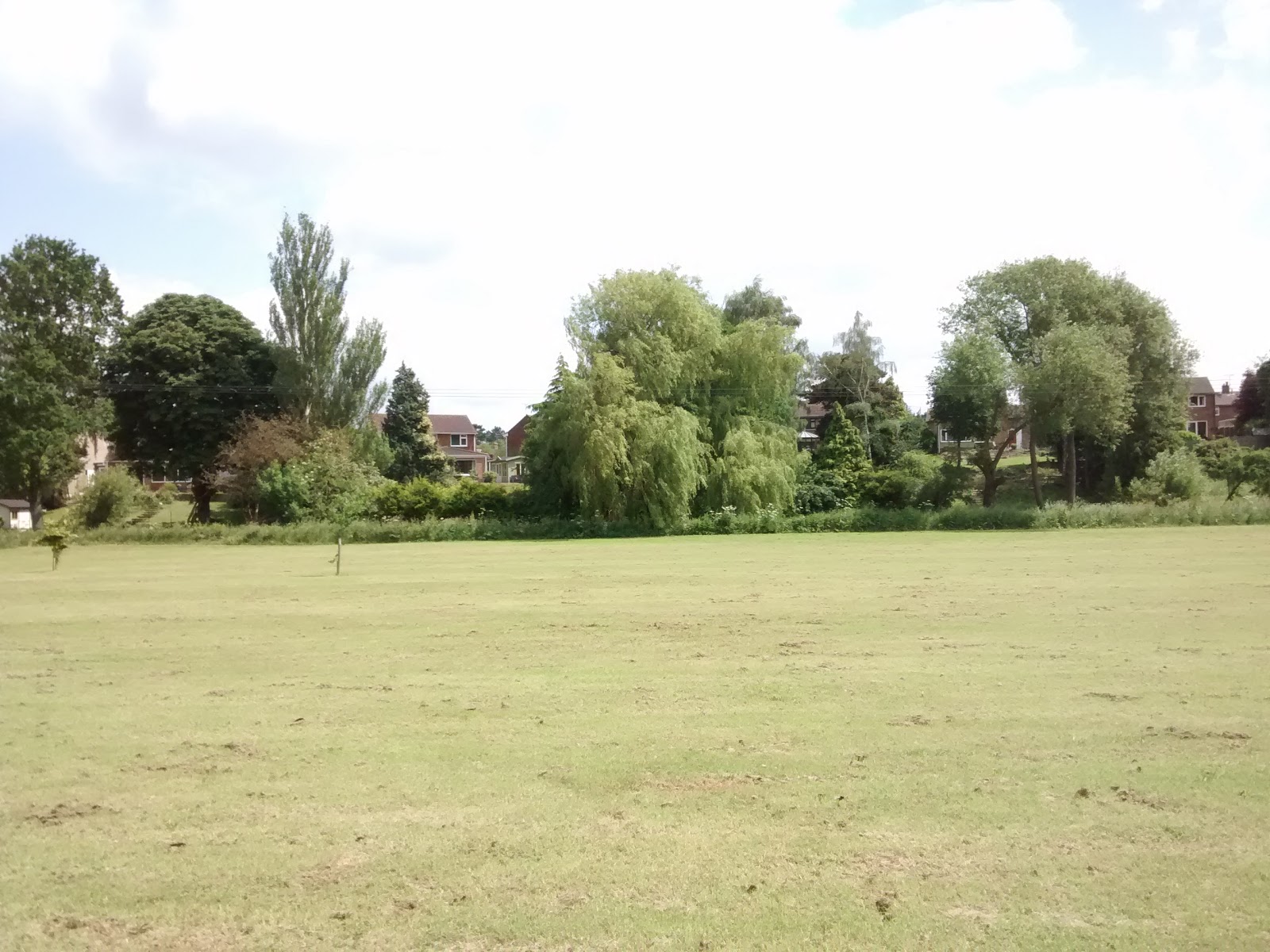 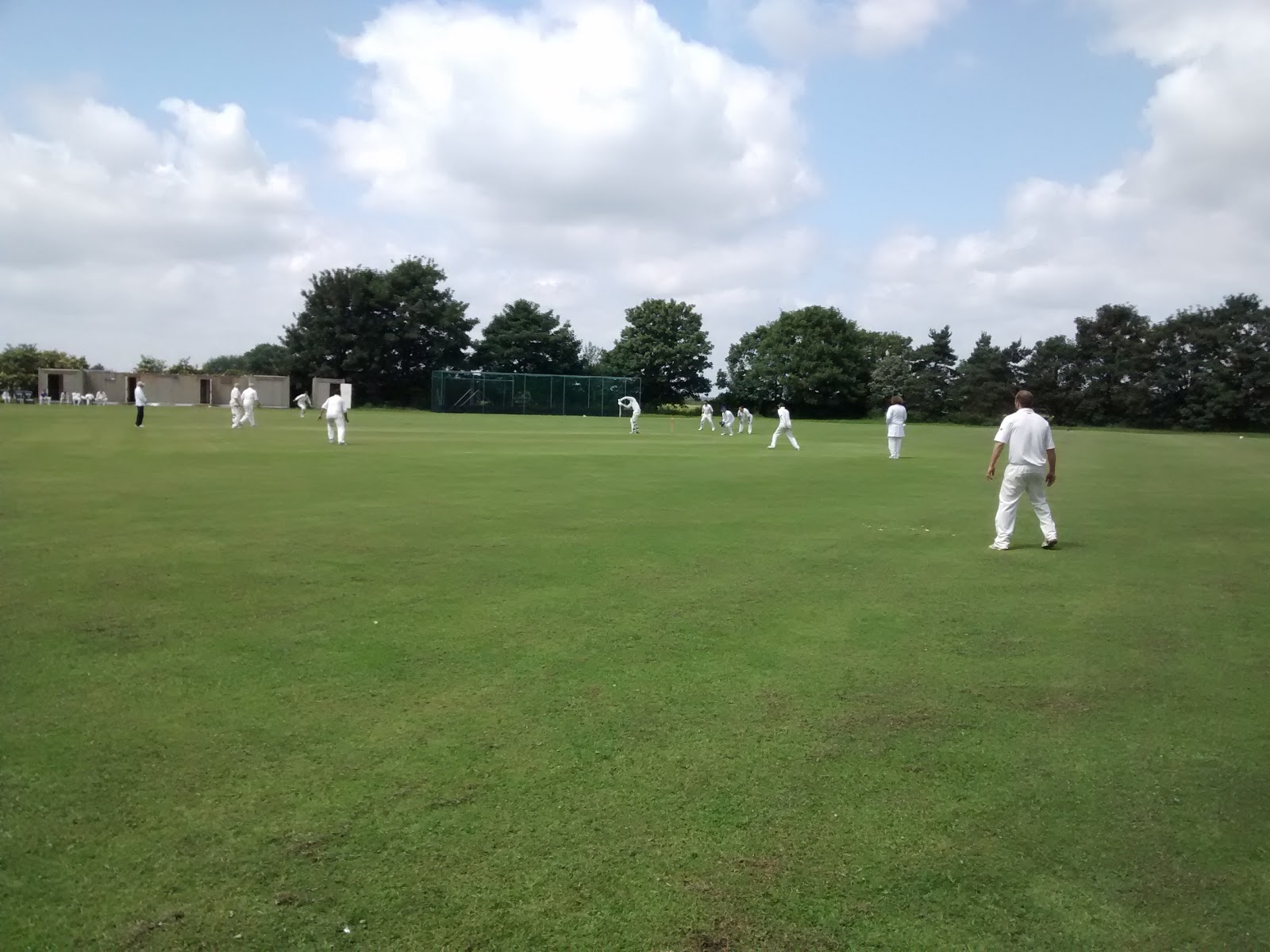 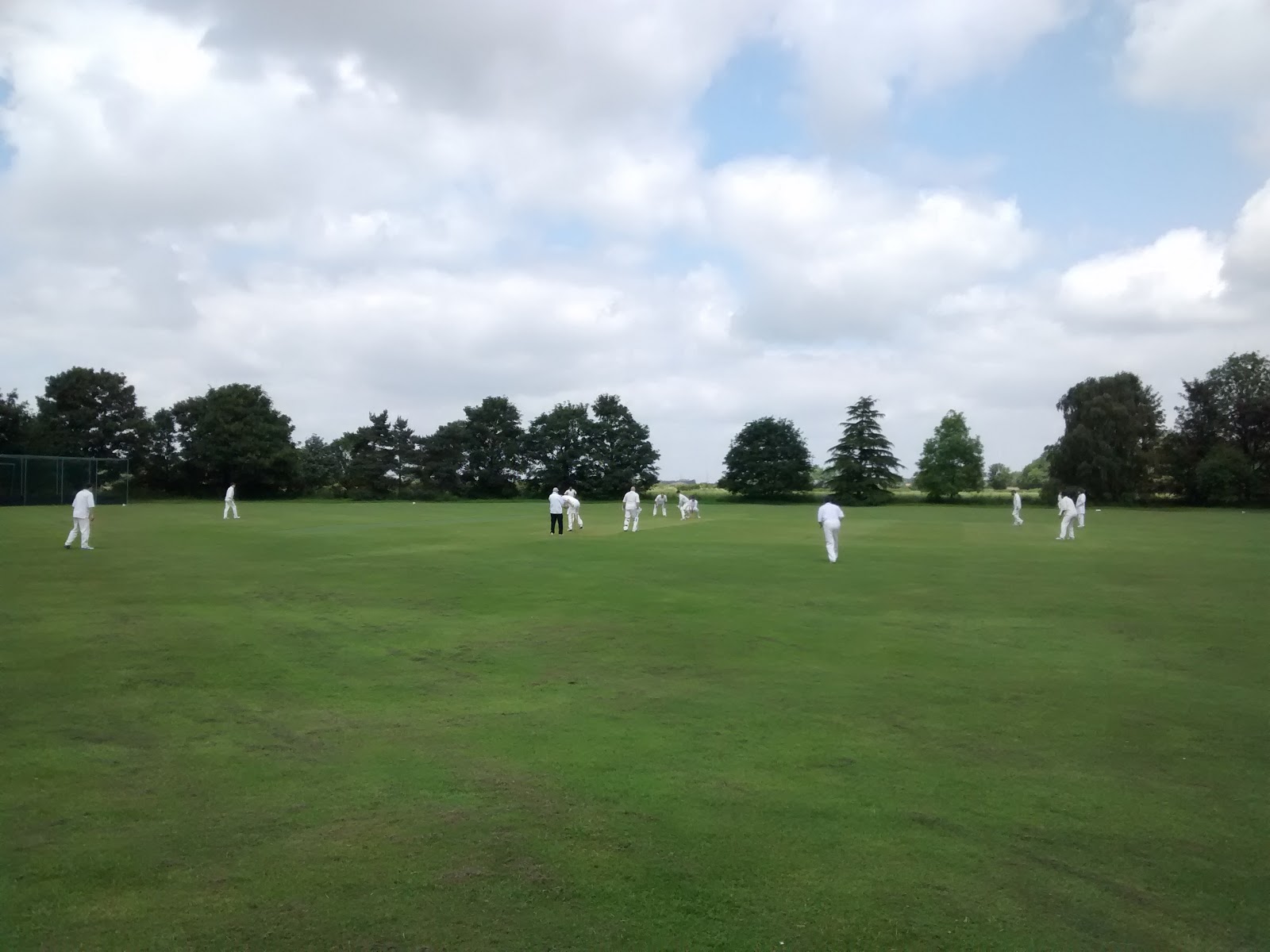 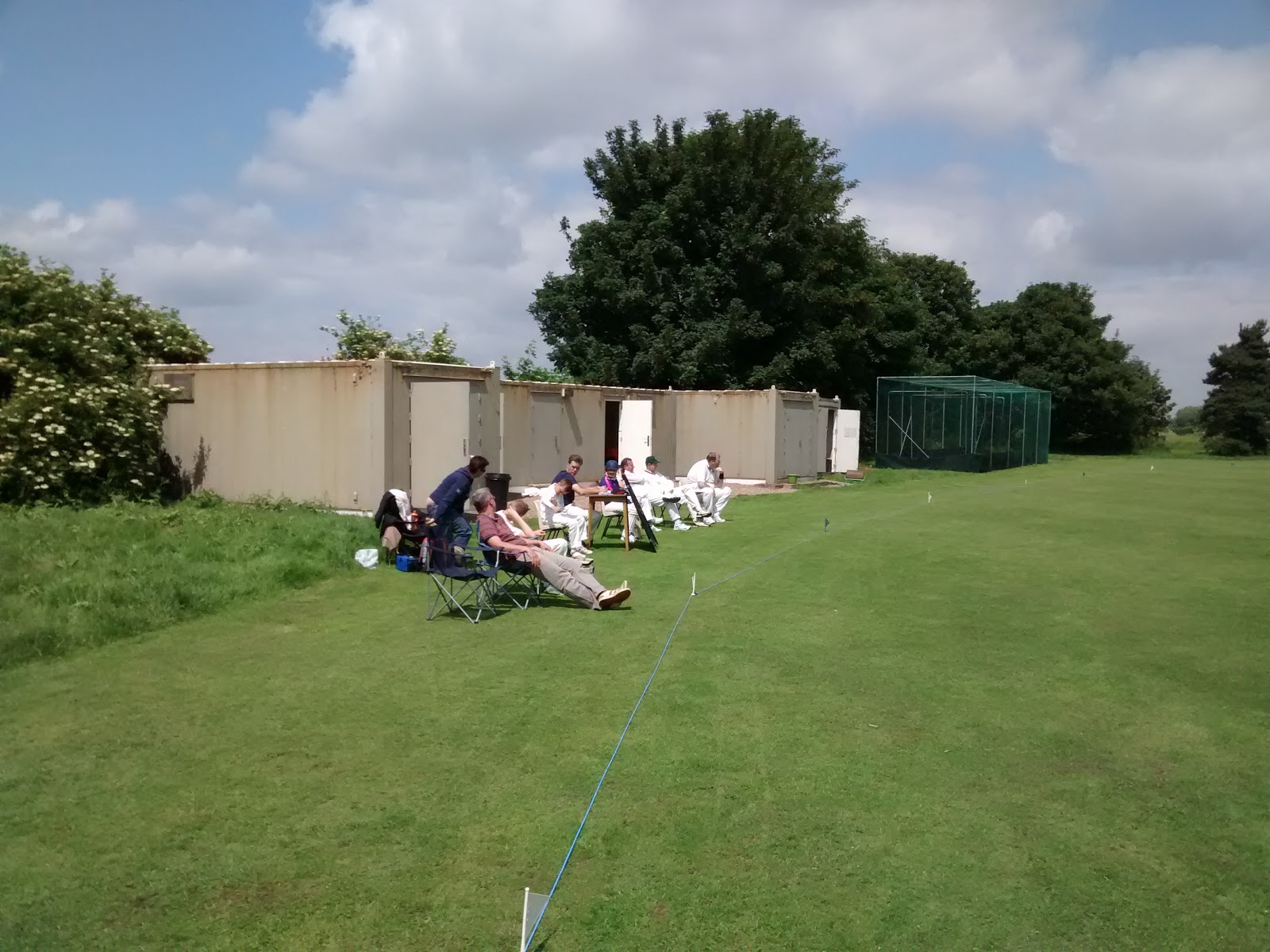 Posted by Simon Douglas Thompson at 12:07