Swallows, Martins, and the Shire Dyke

Today I completed the route I attempted last week by running to Barnby in the Willows, and then coming back along the River Witham, and then the Shire Dyke.

The village ought to be known as "Barnby in the Swallows" at the moment, as the entrance to the village is marked by a farmyard around which the birds are flying in great numbers. Even more dramatic, however, is the old gabled cottage further into the village, which has four or five house martin nests on it, and a permanent commotion of about twenty twittering martins flying around it.

It is years since I've seen these birds in such numbers.

Barnby, with its traditional housing and various old barns, is obviously a tremendous habitat for these birds, as there was also a number of swifts on screeching duty by the church. As such housing disappears from towns like Newark, no wonder we lose our hirundid populations.

The route back in was a tough, but rewarding one, for it was all along a path I've never trodden before, albeit one full of nettle stings and ankle rolling rough ground. But along here, on this hot hot day, I saw my first damselflies of the year, banded demoiselles and also a small red damselfly; a first for me!

I ended up running ten miles, slowly indeed, but it was a hot, and photographically rich sort of day so I didn't mind.

All text and images copyright CreamCrackeredNature 09.06.16 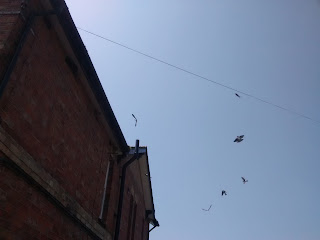 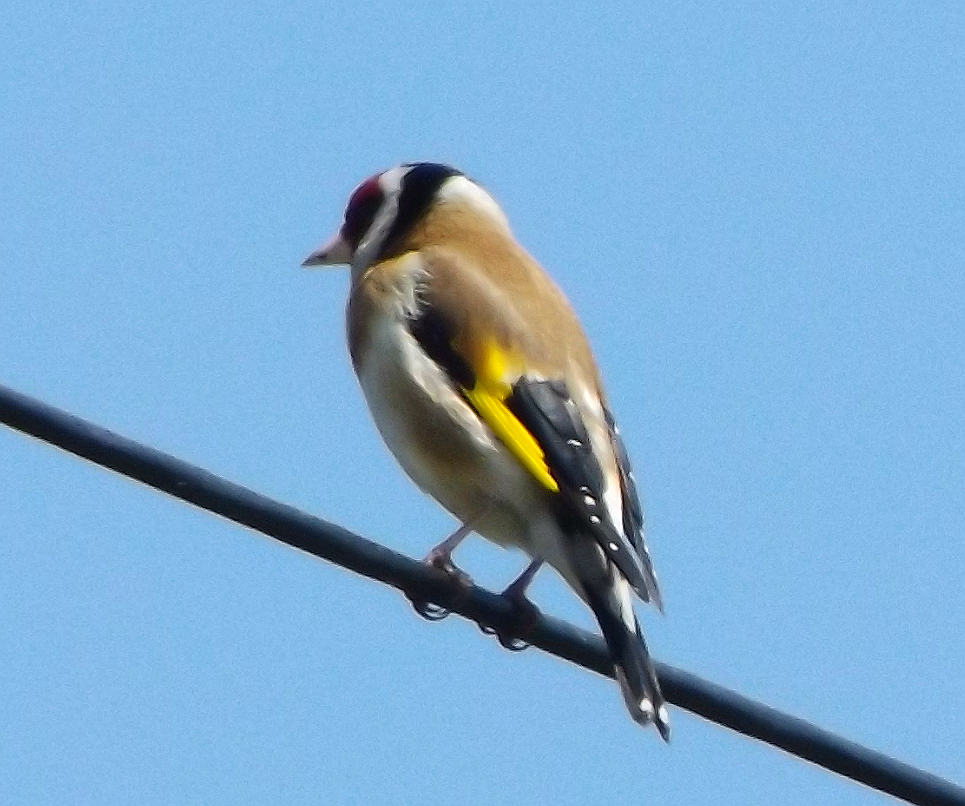 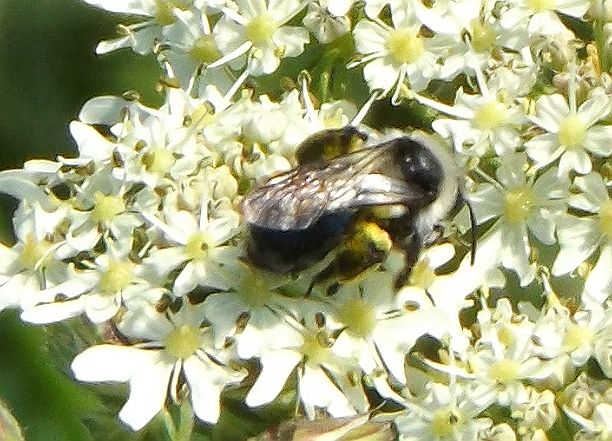 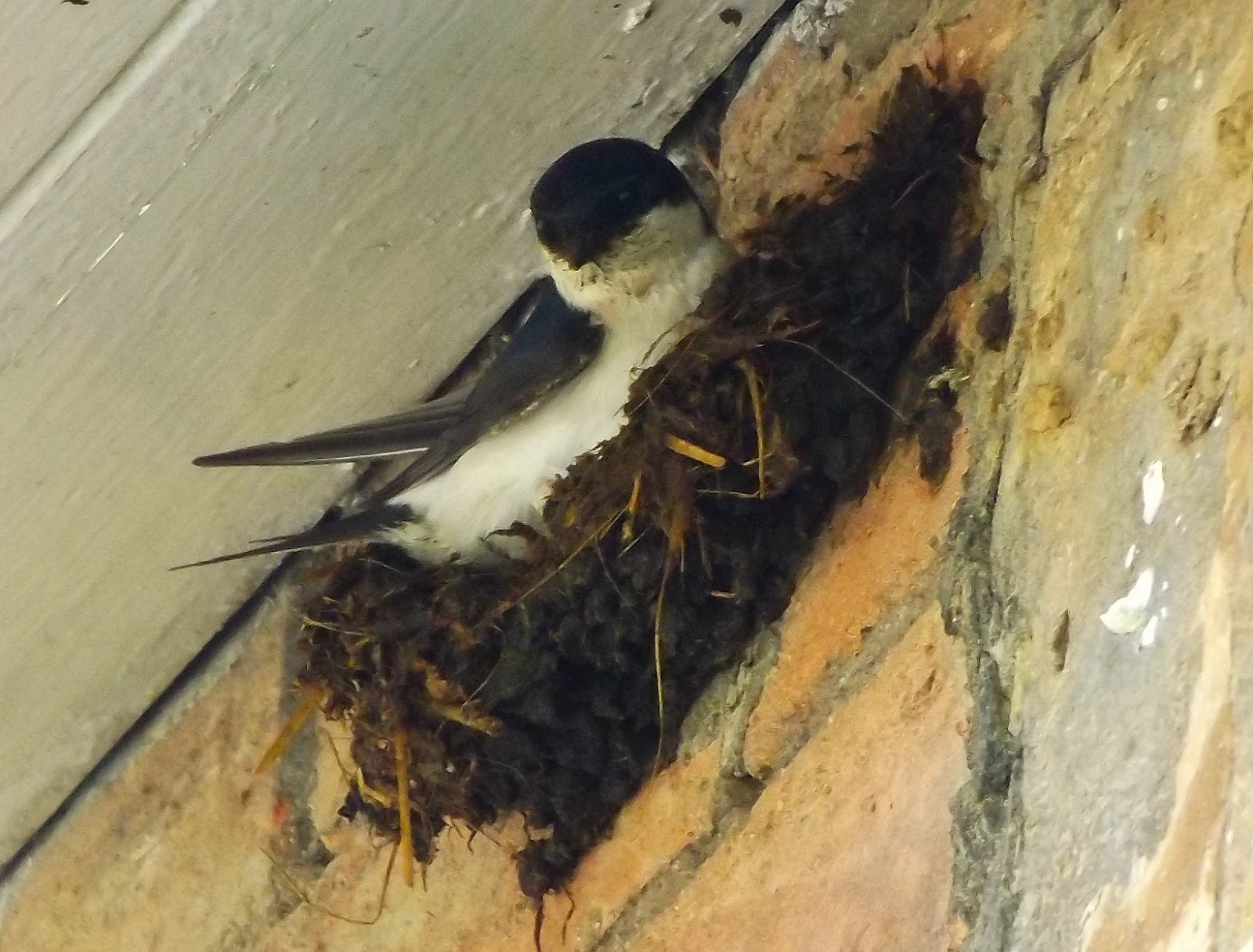 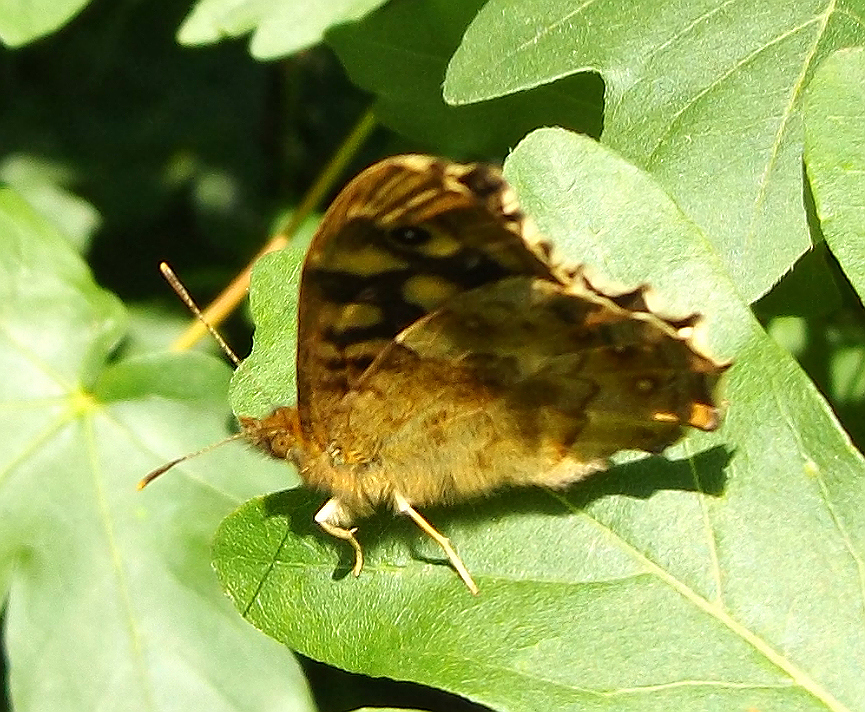 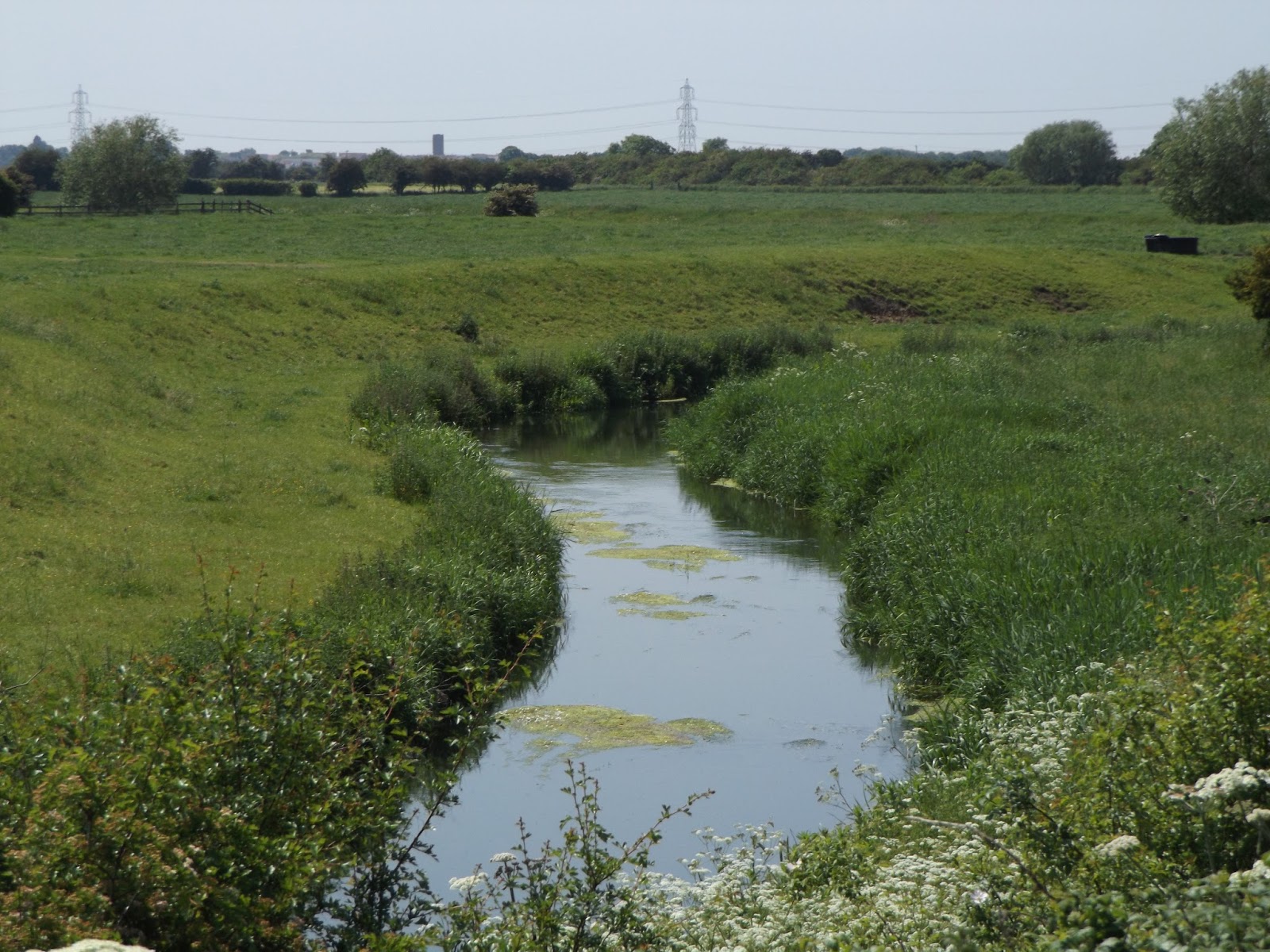 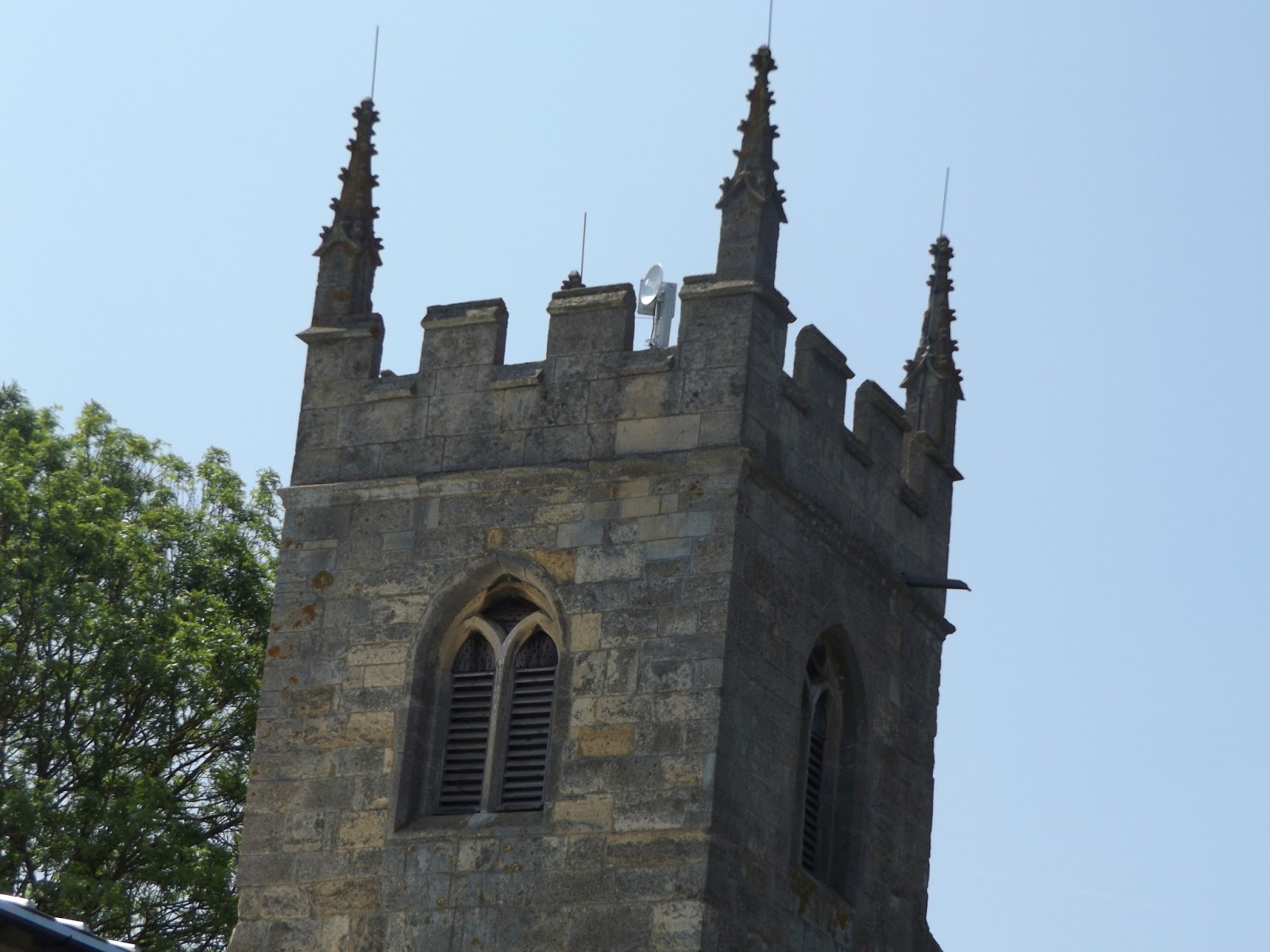 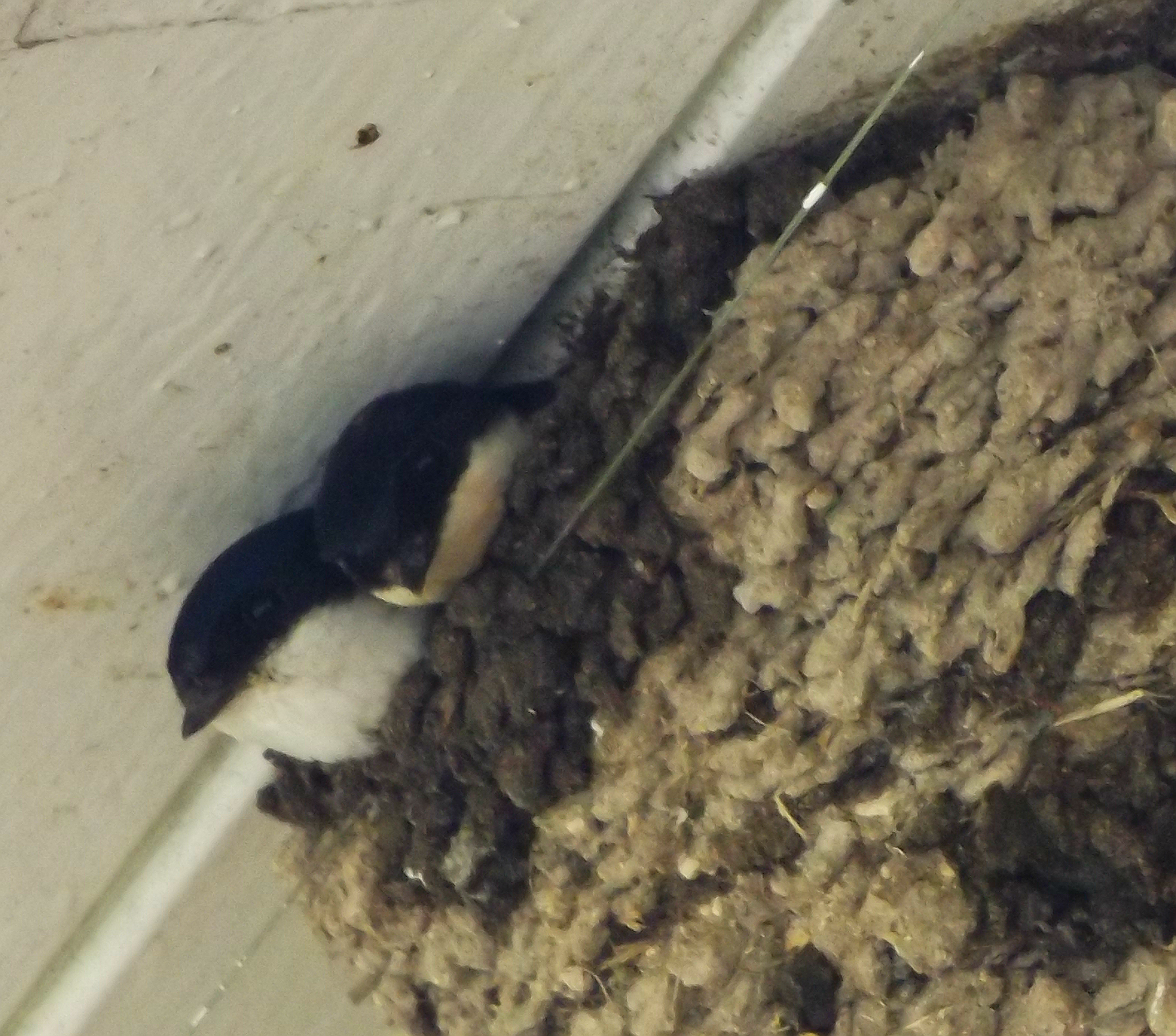 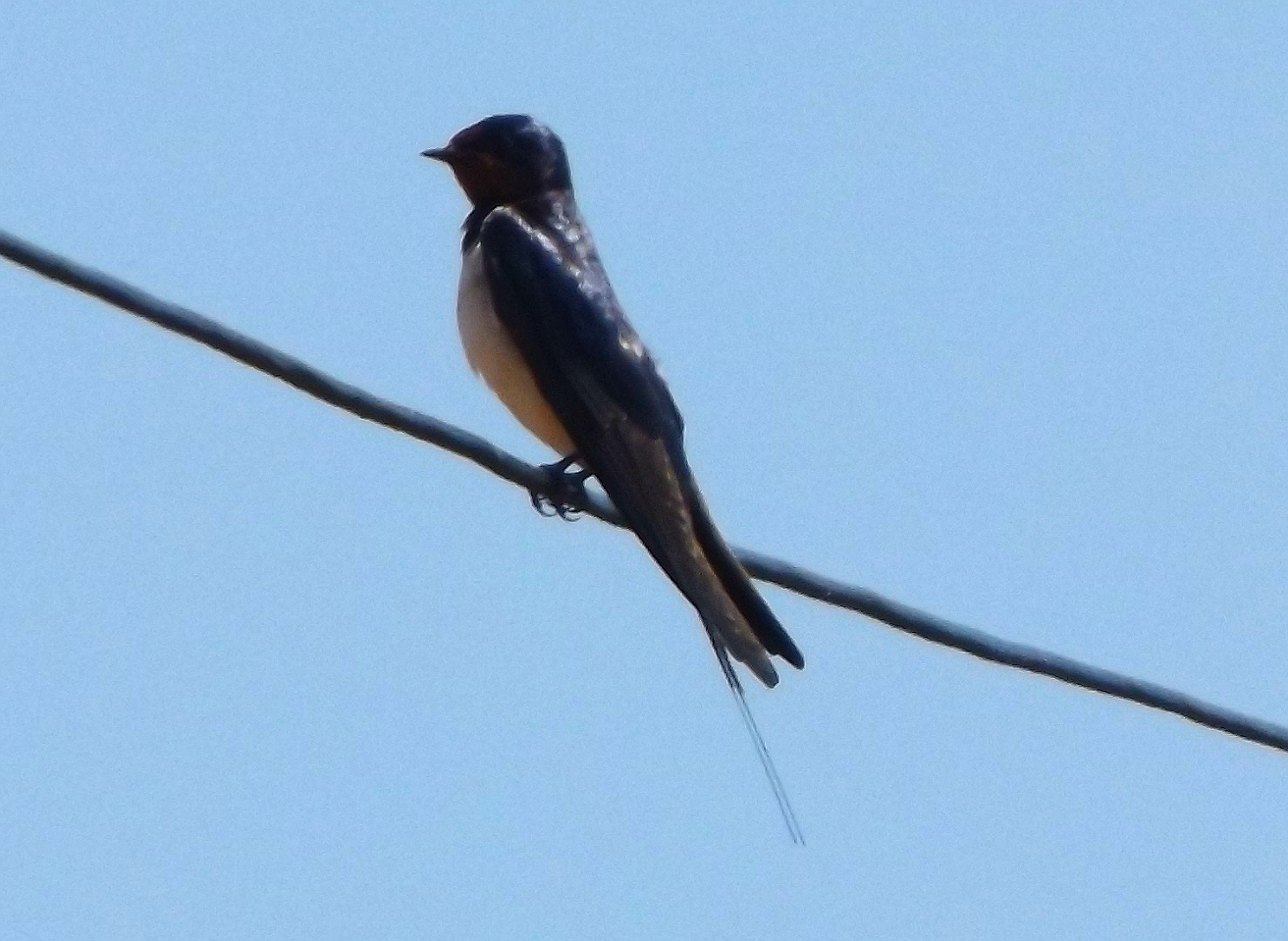 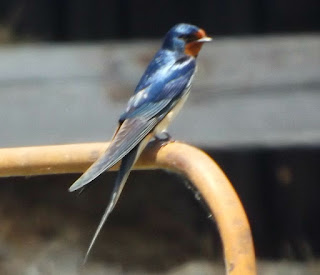 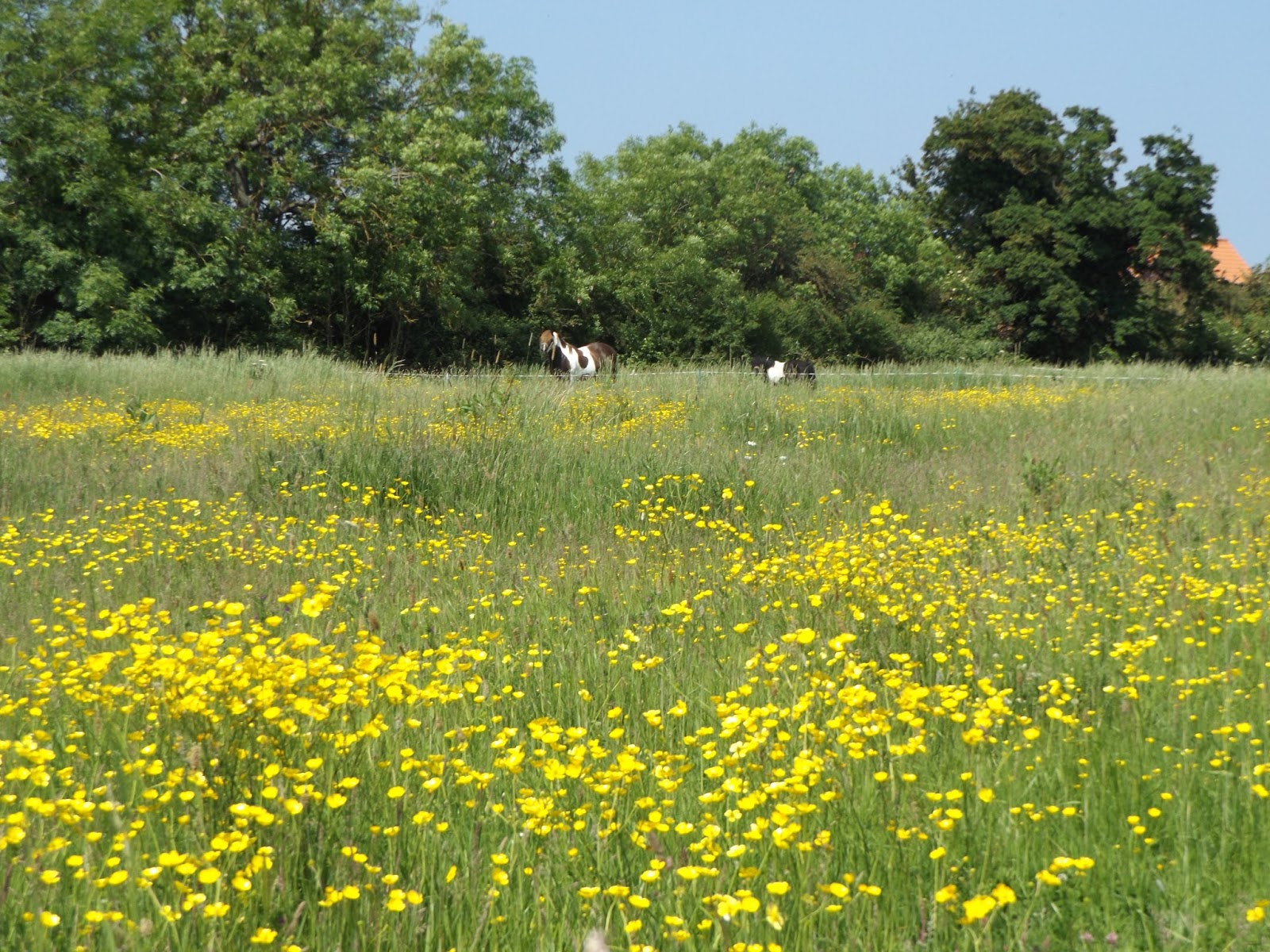 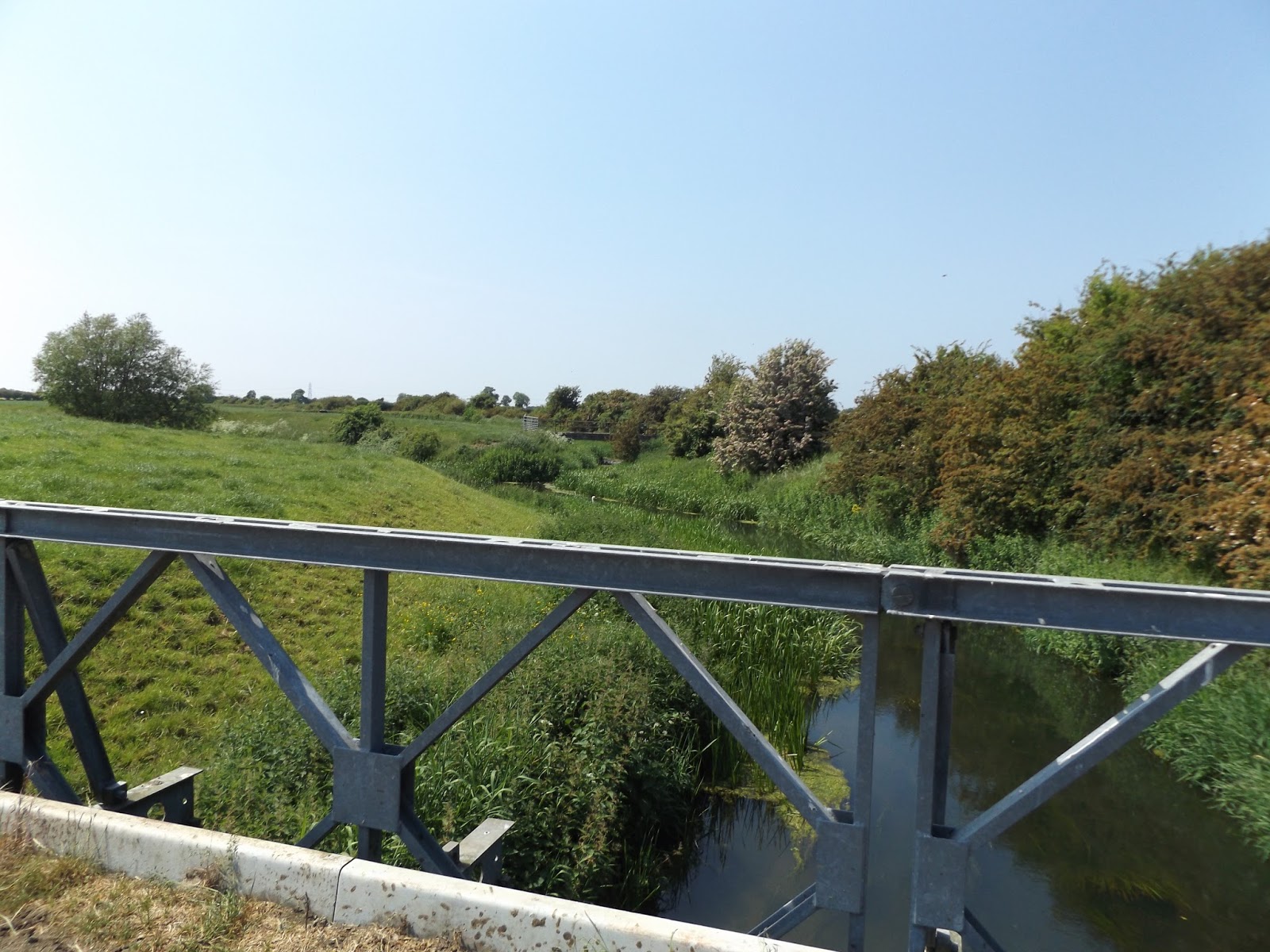 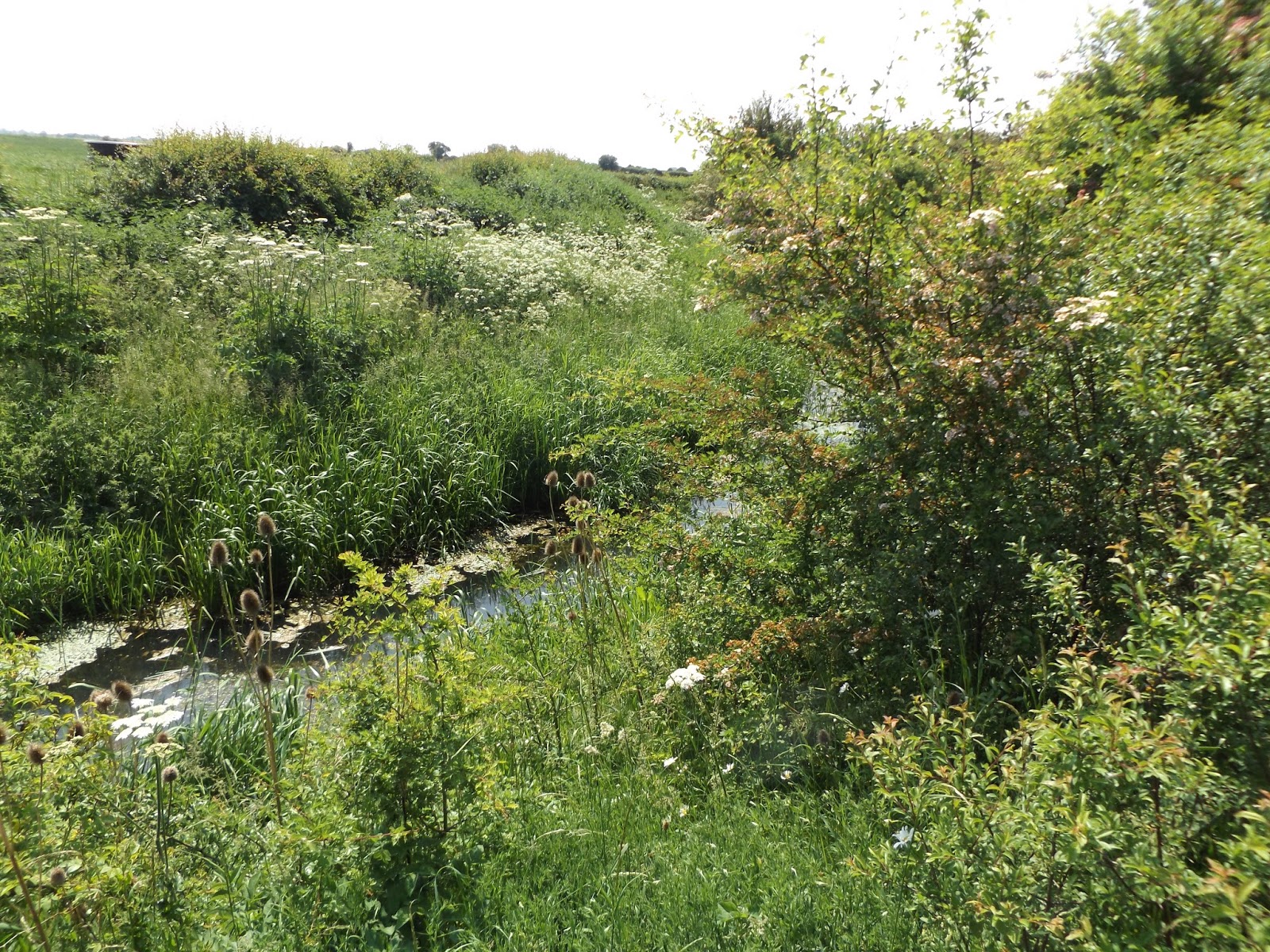 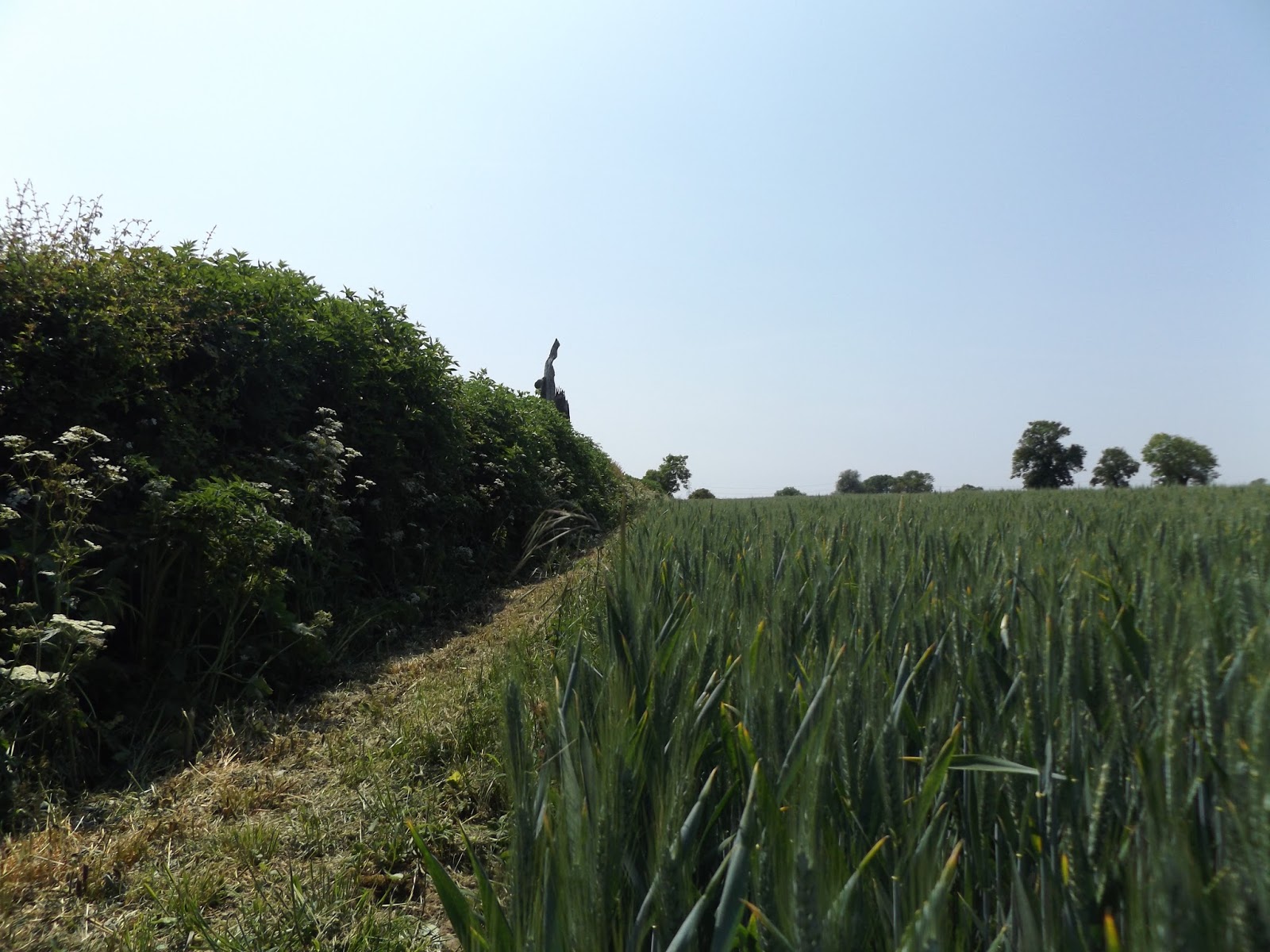 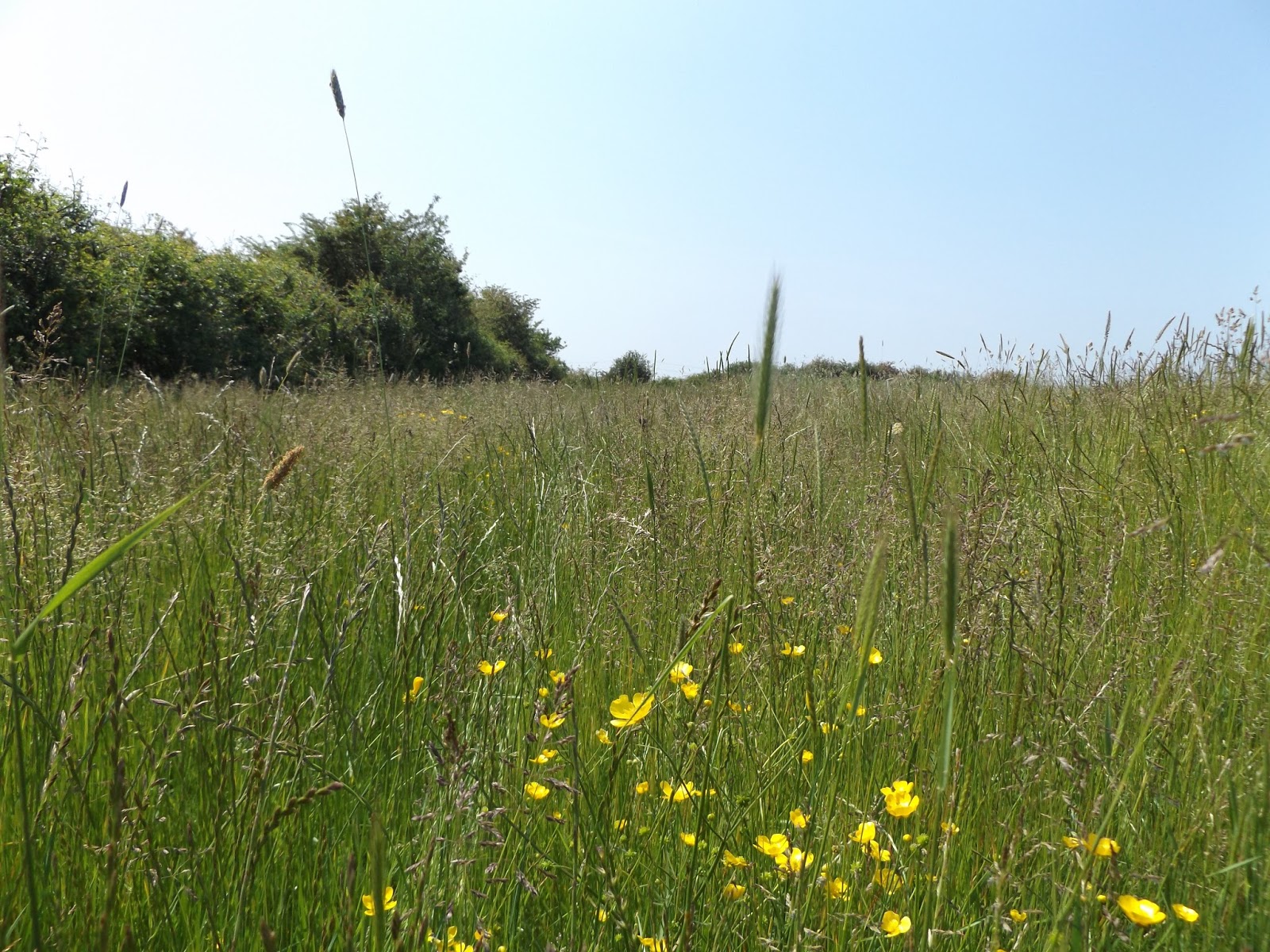 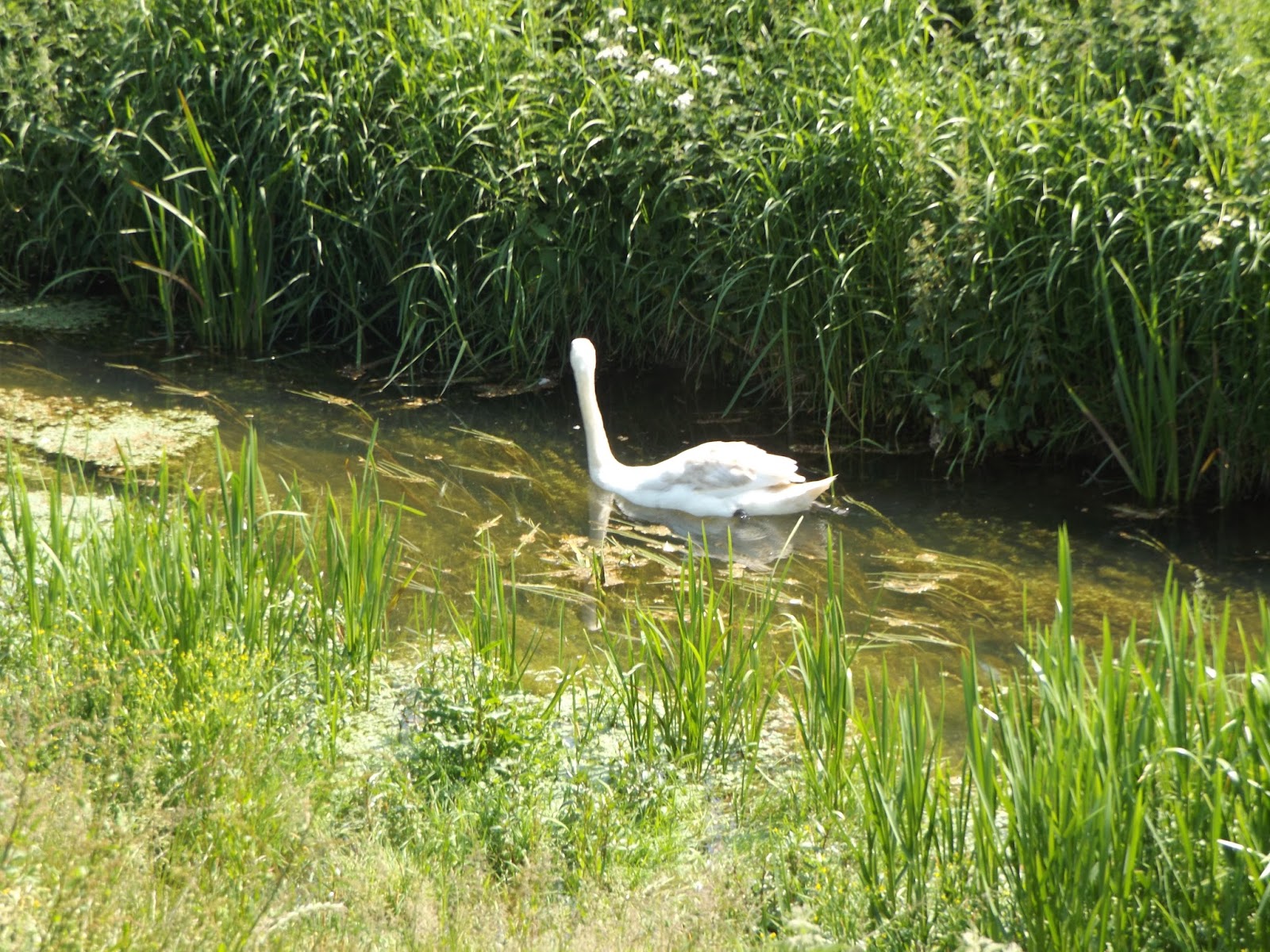