Bees in the Rain

We are on our fourth consecutive day of terrible weather, with today being the worst one from a personal point of view, as I cycled home from my first day in my new job role in a hellish downpour that despite my sexy kag, resulted in the usual saturation, shiviering, and sneezing.

As I write, everything is on the radiators. Even my shoes.

I've not been out walking tonight, it is far too foul and nothing is enjoying the weather apart from the occasional pigeon splashing about in a puddle.

However, yesterday on Sconce Park in their little fort shaped flowerbed, a very aromatic herb, with purple-blue flowers and rather mint like leaves, was attracting bees in their droves. Many species were represented, with red tailed bumblebees being the most obvious absentee.

Fuzzy golden carder bees were very evident, plenty of early bumbles too, but most of the insects were moving far too fast to get a shot of as they buzzed around the flowers. However, one slightly bedraggled and tired bee was amenable to a photograph as it slowly fed off the blooms, damp hairs glistening.

The bees were not the only insects in the flowers however. There were a lot of what I think that were the diamondback micro moths that are being seen in colossal numbers in some parts of the UK. They are barely a millimetre long.

Anyone else come across them? Assuming I did. 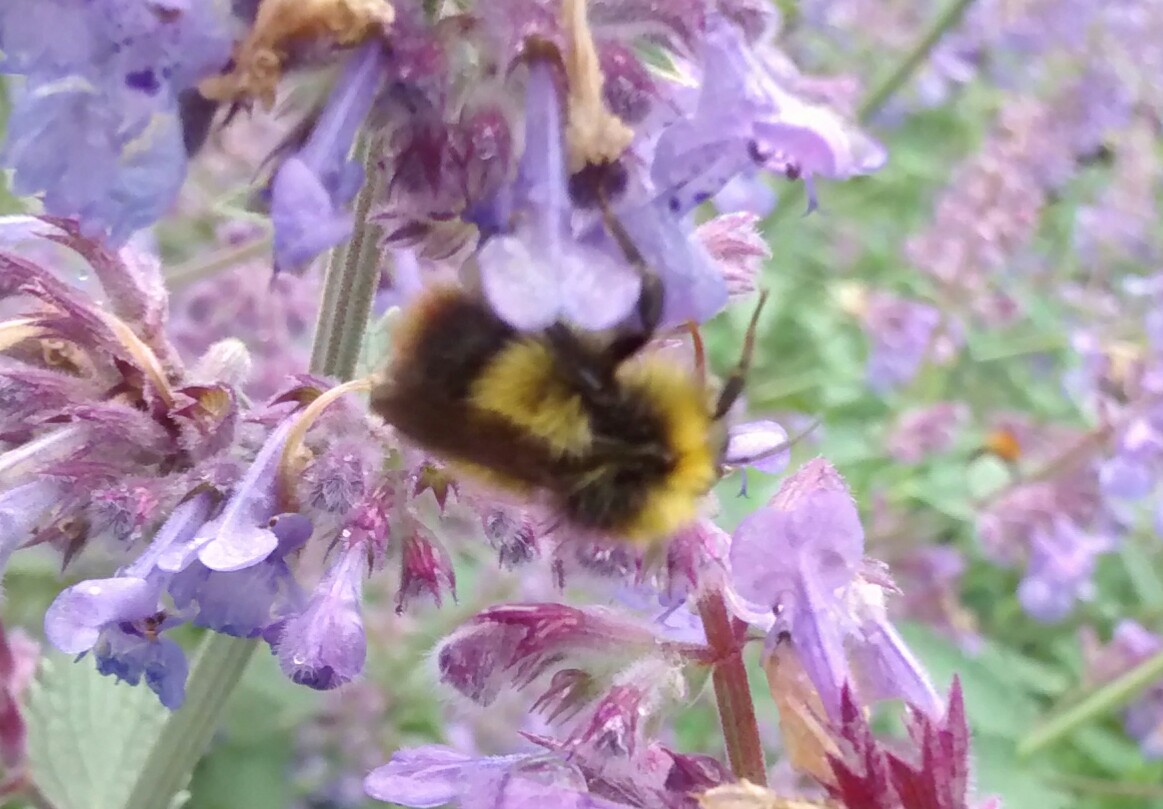 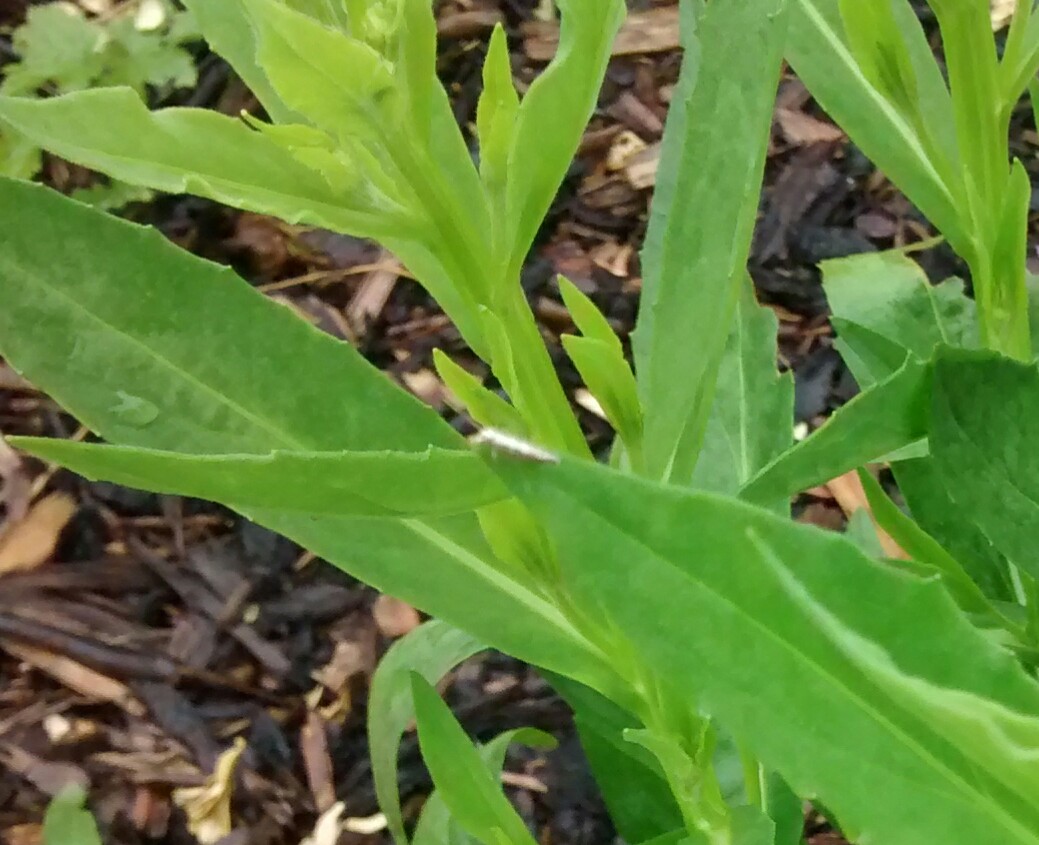 Posted by Simon Douglas Thompson at 12:59