The Woodcuts on the Walls

These live at the folks' house, sitting on the wall like a sort of baroque version of Hilda Ogden's flying ducks. They've been around for a very long time, so long I can't remember if it was me that bought them or not.

On the wall they hang, along with such other artefacts as the Charles Rennie McIntosh wallhanging which is so impregnated with soot it now looks like The Turin Shroud; the Donald Rudd painting; the Hornel prints dating back to the beginning of the 20th century featuring my Auntie Bella as a subject for the price of a bunch of bananas; the hideous Mariushka doll "thing" sketch bought off a Spanish artist slash teacher.

All text and images copyright CreamCrackeredNature 02.08.16 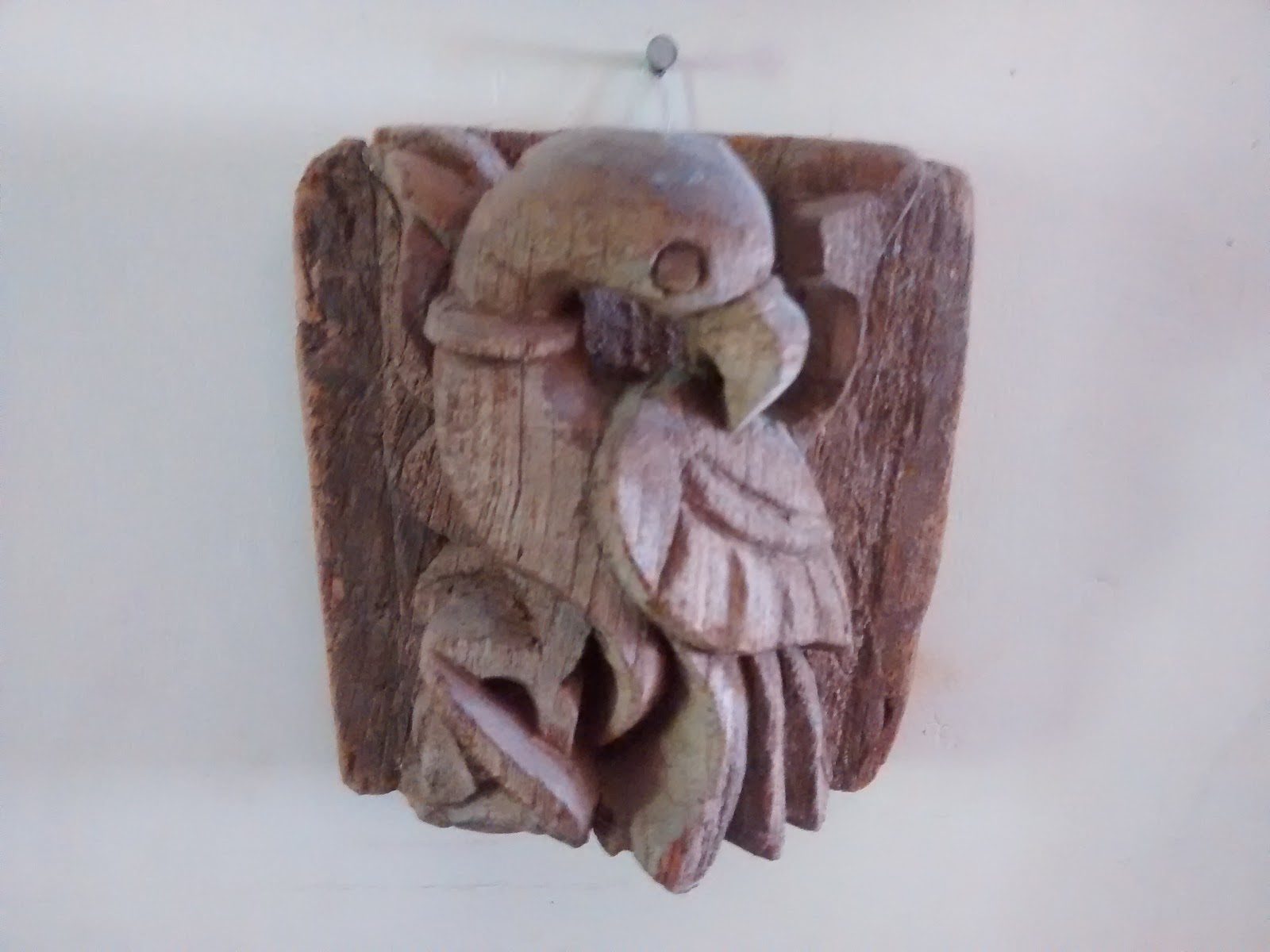 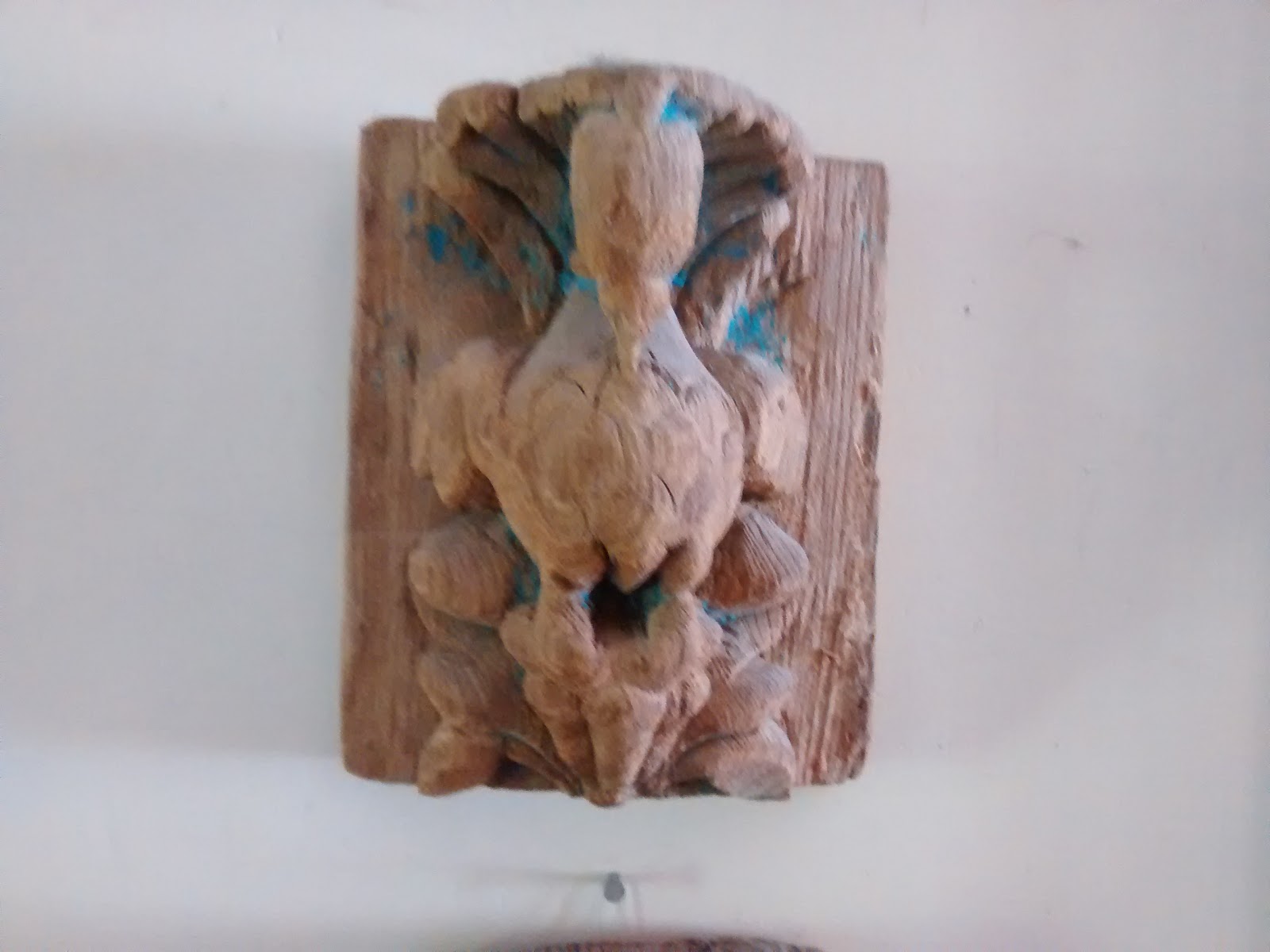 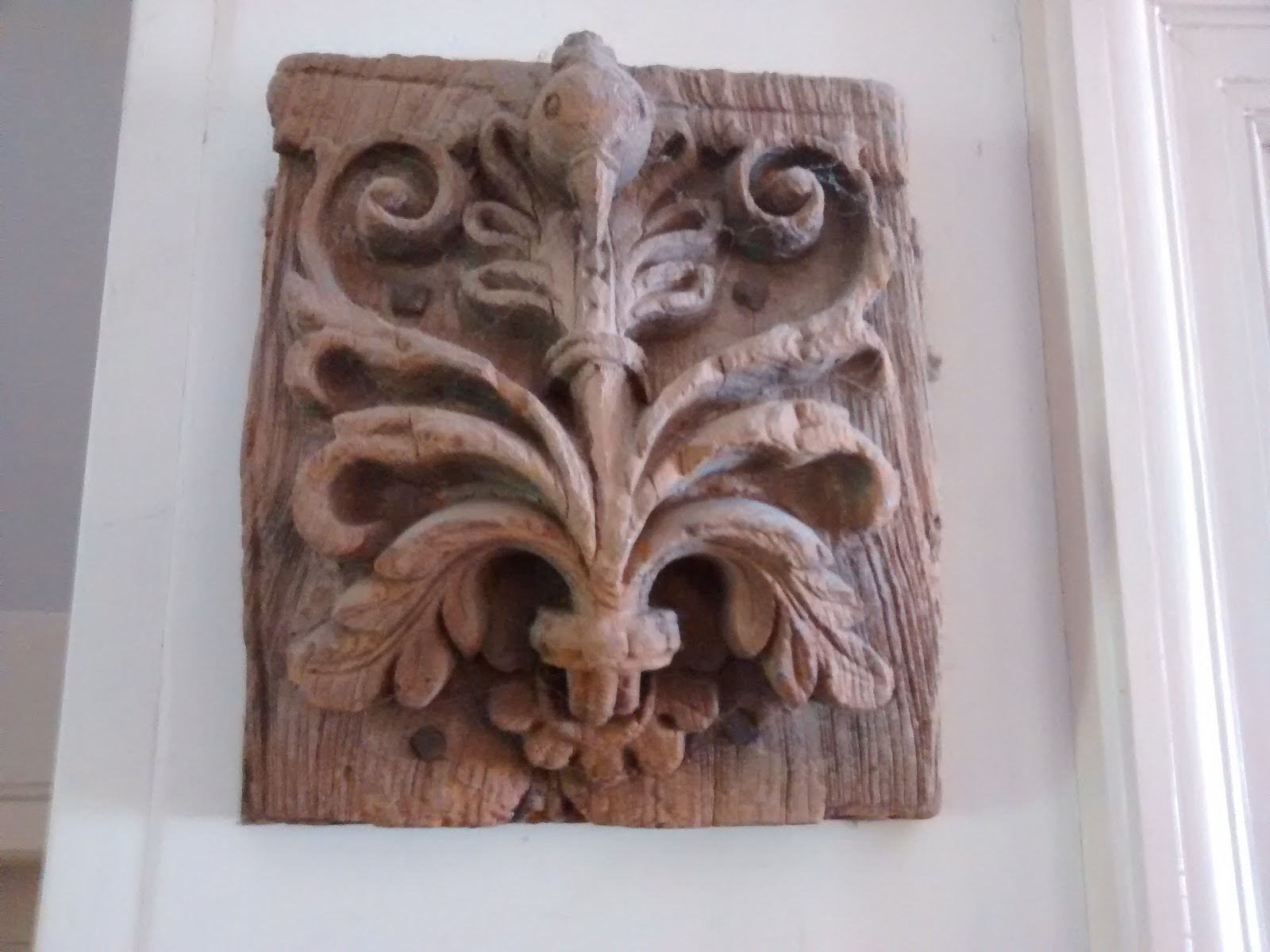 Posted by Simon Douglas Thompson at 14:37