Nature at the Festival

I've been working today...on a sunday, taken away from my regular cricket fixture to do a charity summer party at work. A brutally early start at 9am led to a day of working on a stall inviting visitors to "Bat the Rat".

A task that was at times ok, and at times a bit of a drudge. I'd been settled next to the large barbecue, which meant that I was tortured by both the smell of food, and clouds of billowing smoke all day. It also meant that I was stuck behind a very long queue and as such no-one could see me.

But, I did make some money, and most of the time it was at the hands of charming well brought up young children. Apart from one.

The nature of the game was basically to drop the "rat" - a stuffed pair of socks with a tail attached - down a bit of drainpipe, for the kids to hit with a cricket stump when it dropped out the bottom and win a prize. Although I gave a prize to any kid who entered and paid their 20p.

But this one plump ginger boy, about 6 or so, gave me £2.50  - 12 goes worth - and whether the rat was batted or not said "I got it" and immediately reached into the plastic bucket for a packet of Haribo to stuff in his pocket despite me saying "Come on, you missed it!". He came back later with more money and did the same thing. He ended up with about 15 packets.

I noticed his father sat drinking in the bar behind me, a fat man with rolls of fat on the back of his bristle cut head, and the lowest forehead I've ever seen in my life. You could tell he was a scumbag, and you could tell his progeny was going to be a classic school bully, if he wasn't already, before going on to become a criminal.

I felt like calling the game "Bat the brat" after that. I more or less closed up so he couldn't come back. Ugh. Horrible little boy.

But I still managed to explore the field behind the venue though, and found some nice things to show you instead of beastly brats.

All text and images copyright CreamCrackeredNature 31.07.16 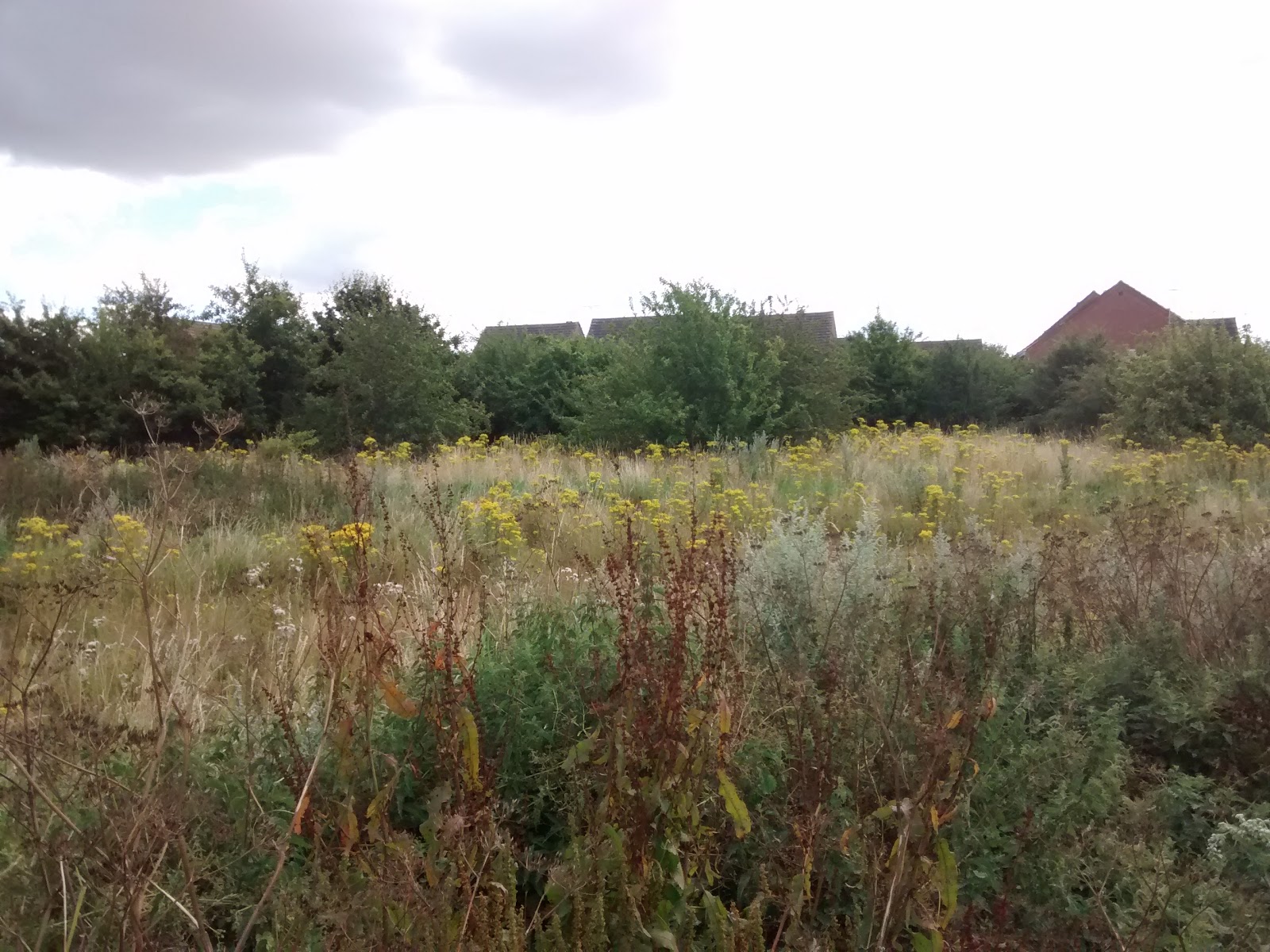 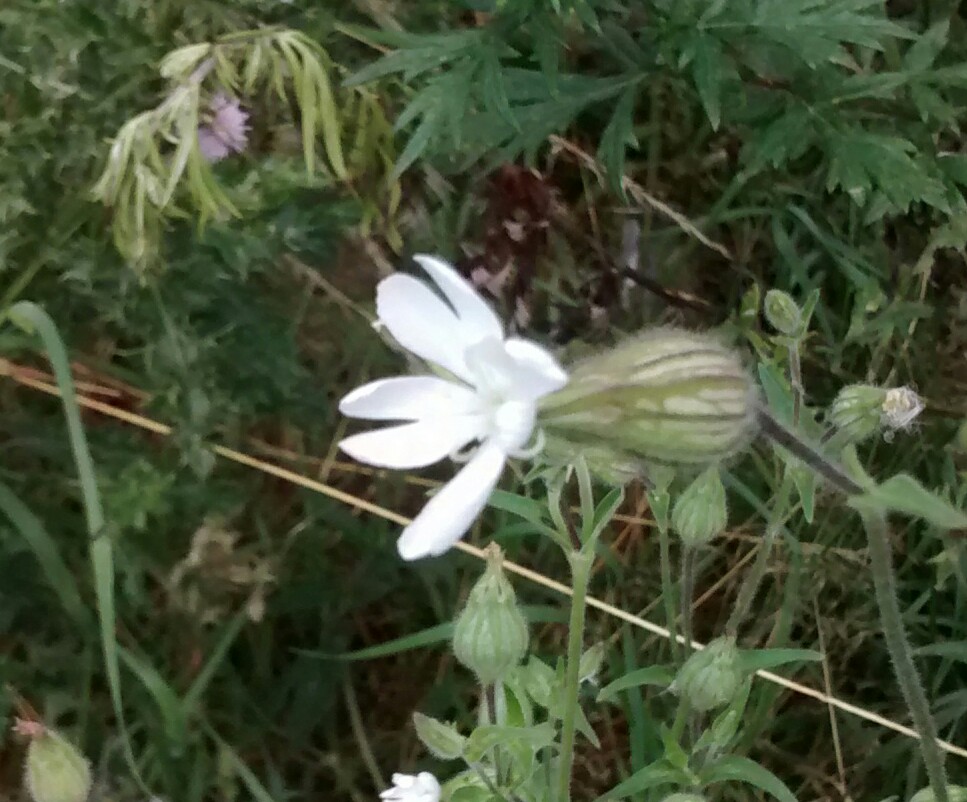 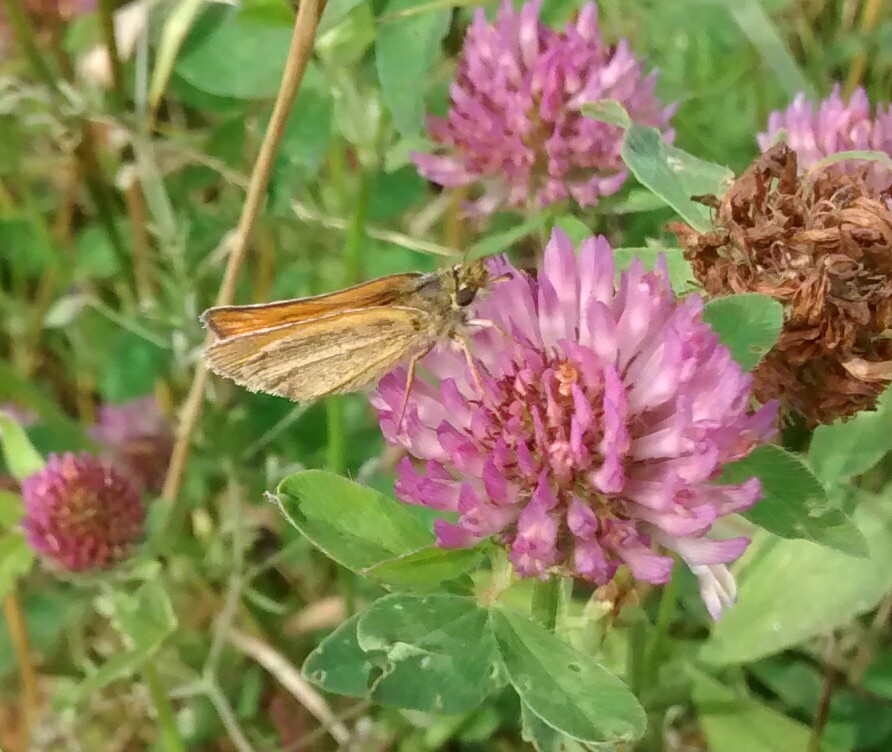 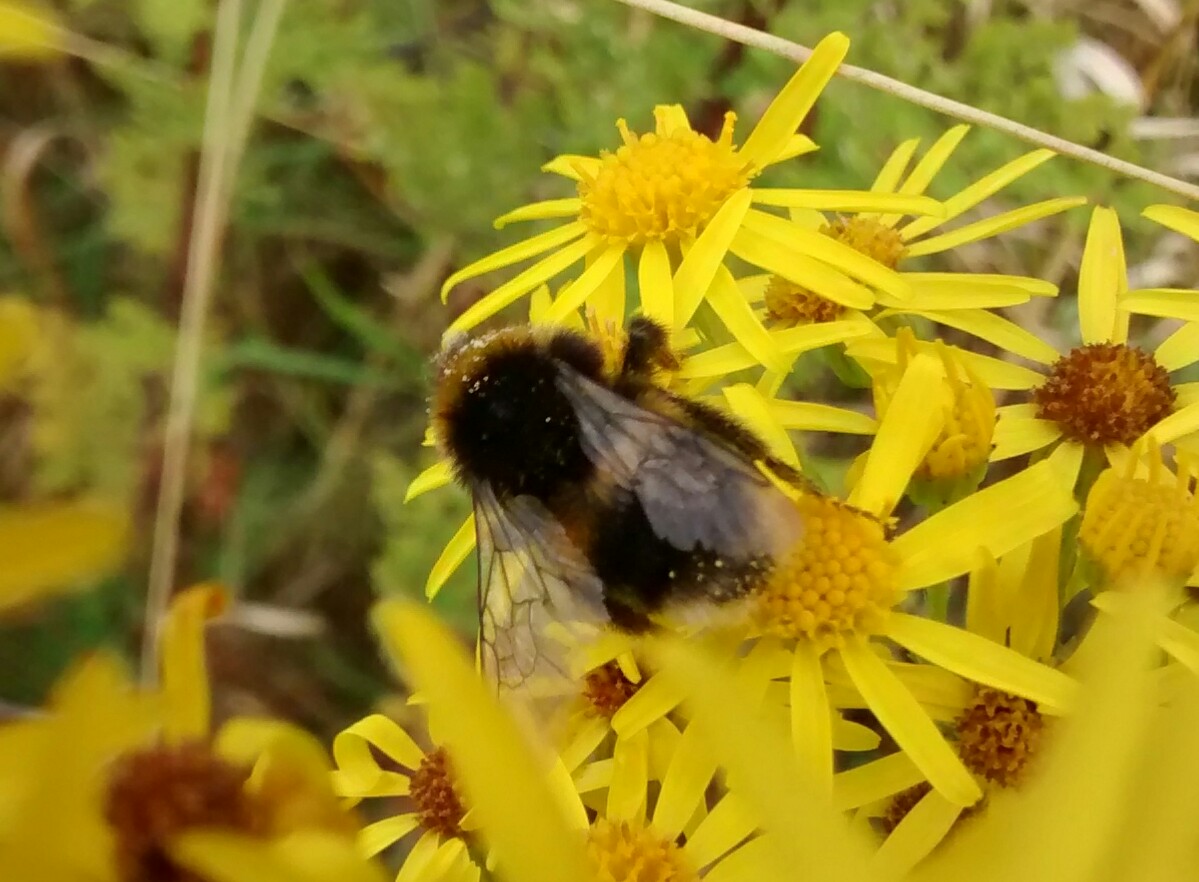 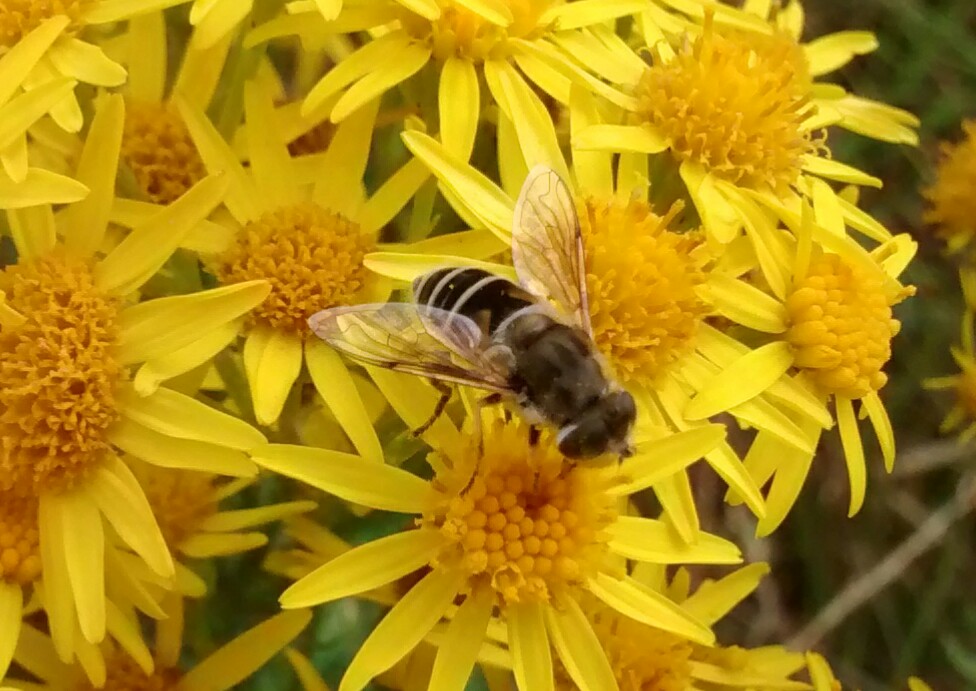 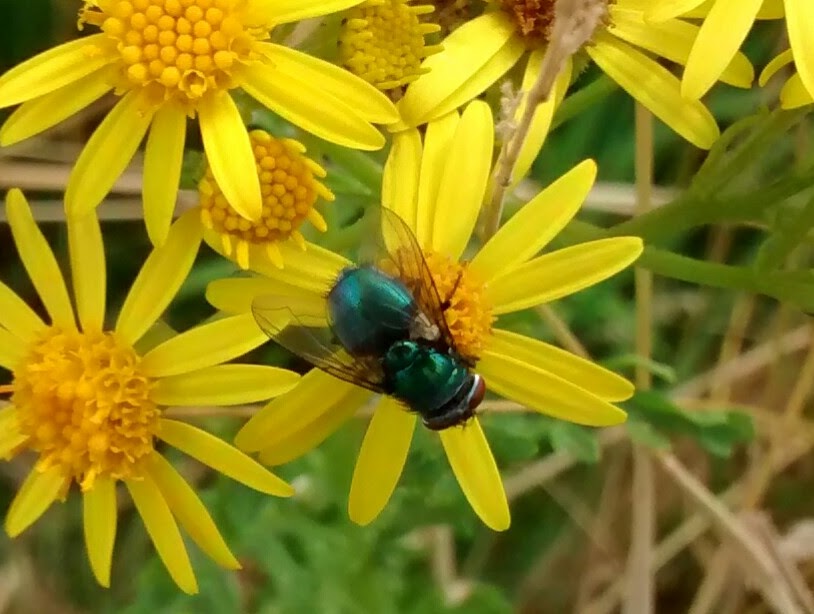 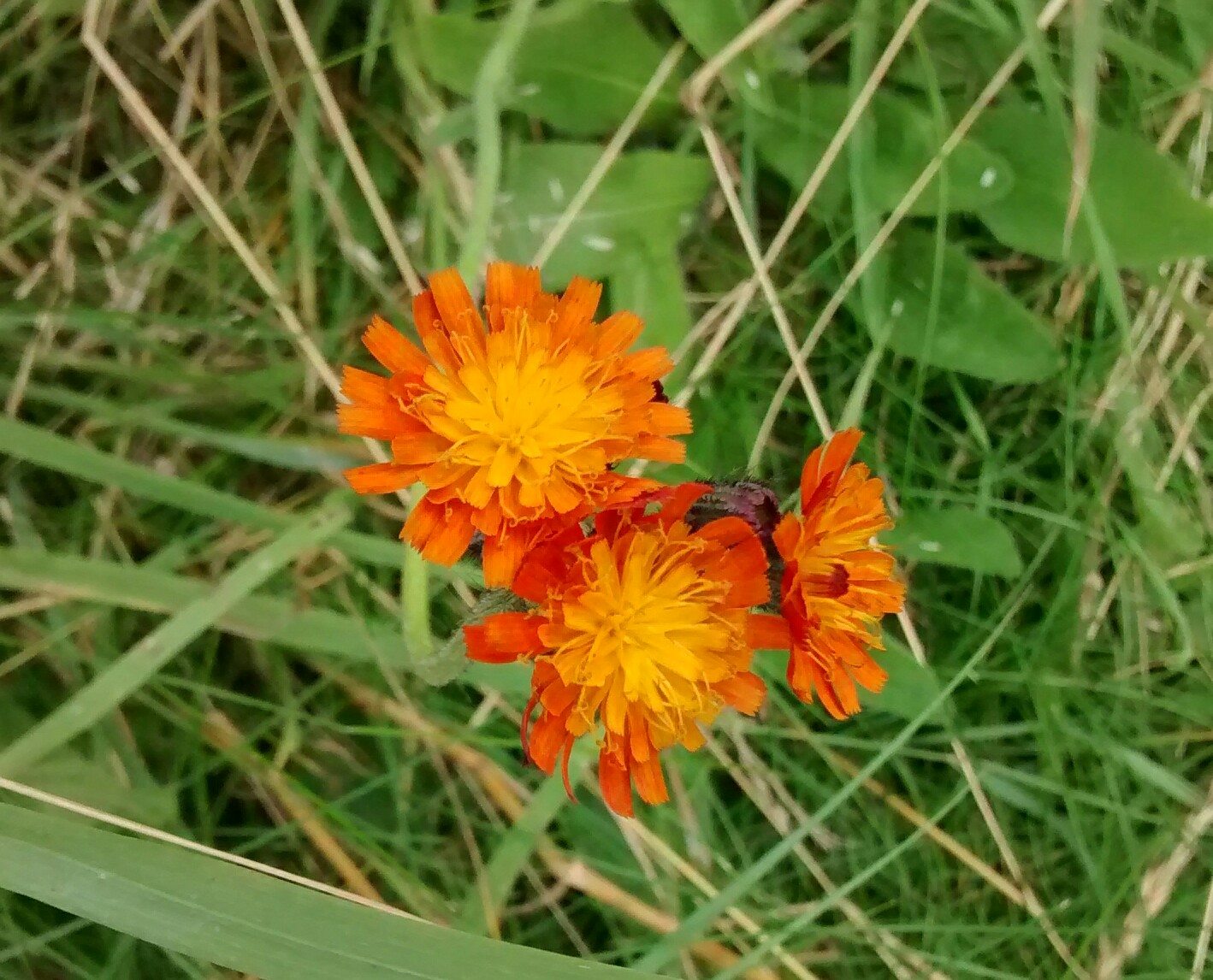 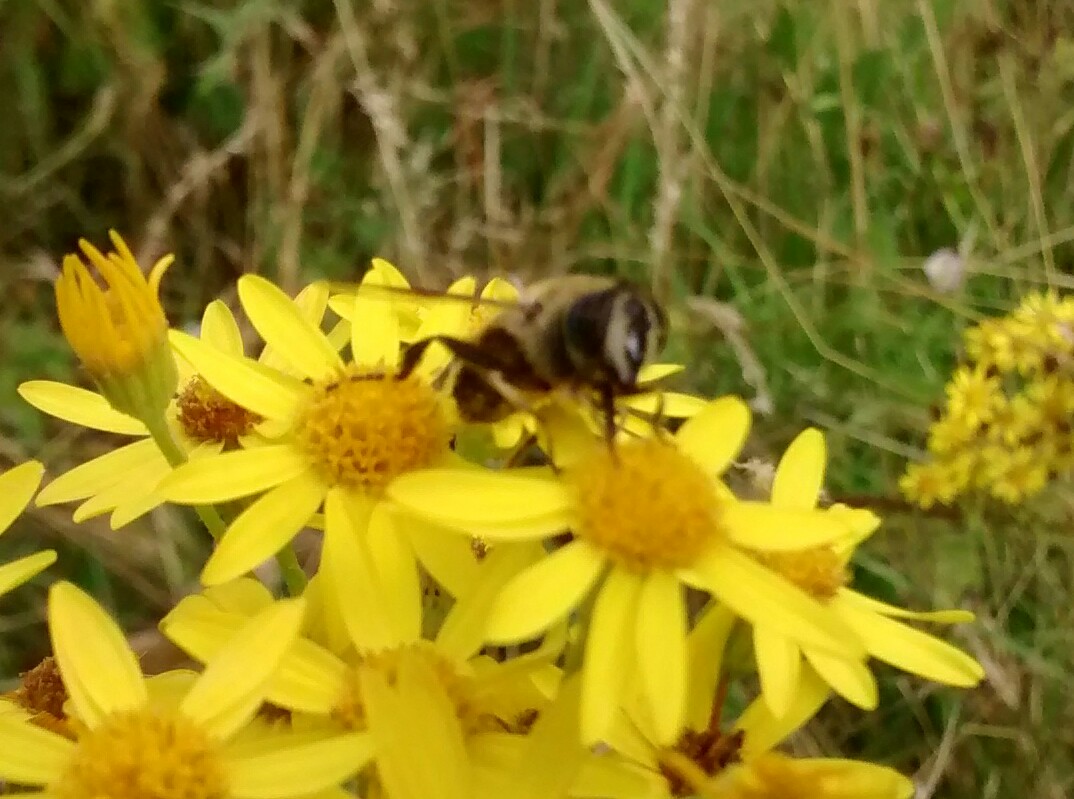 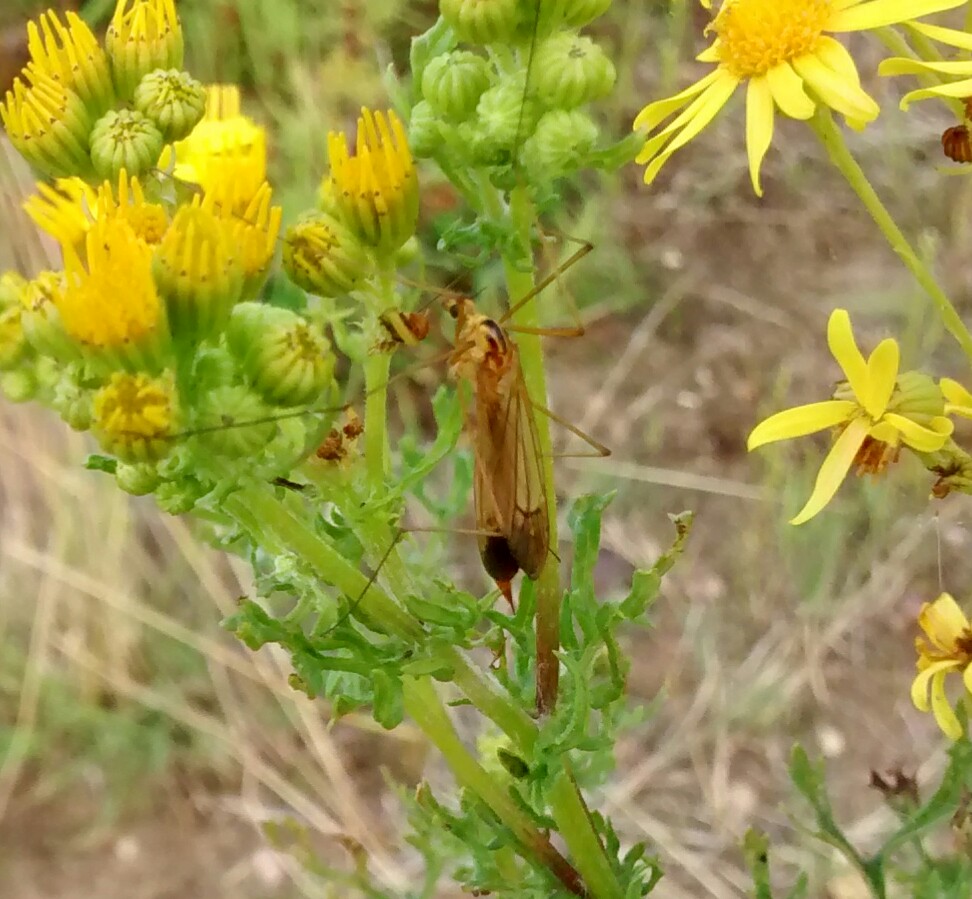 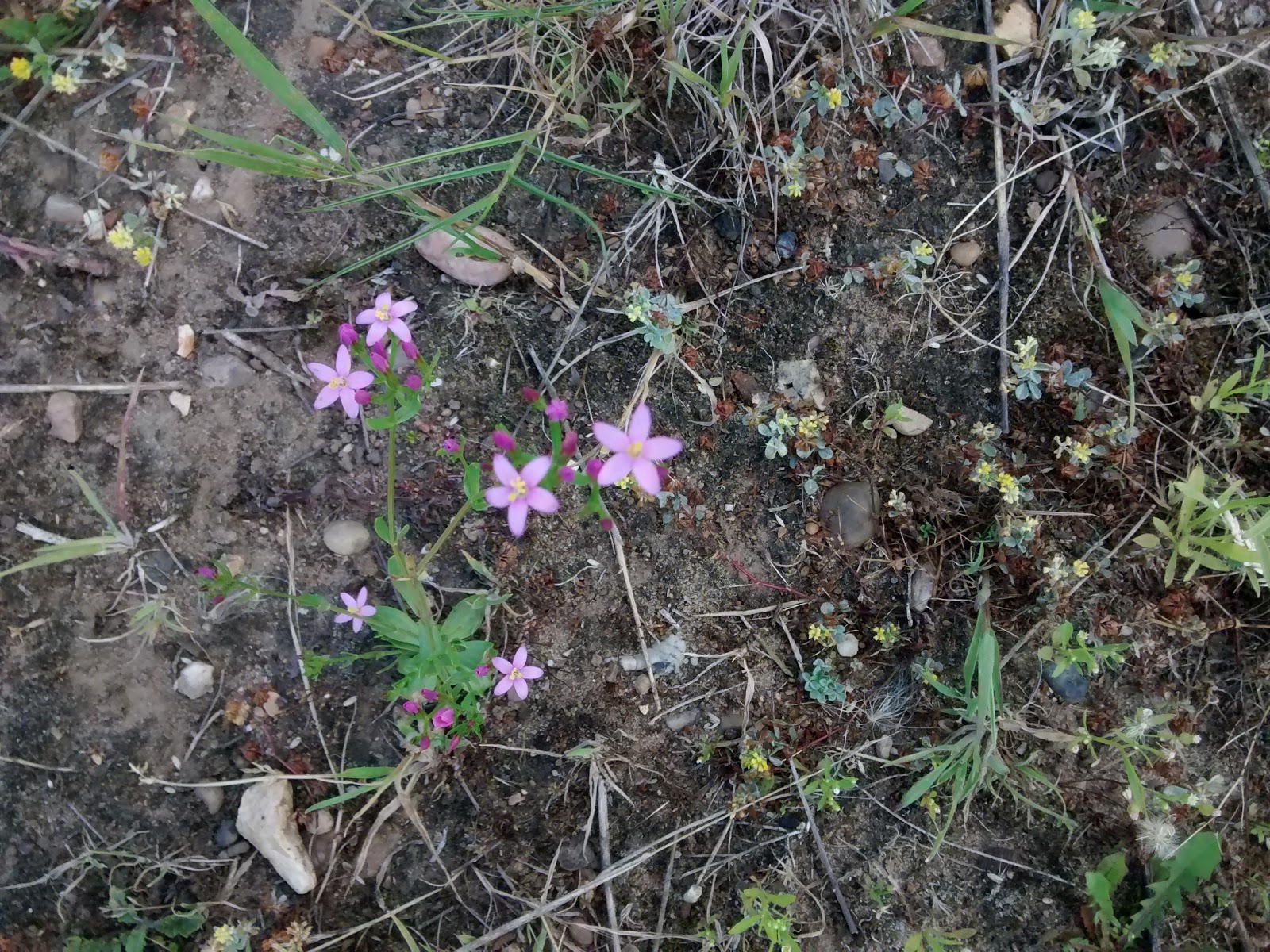 Posted by Simon Douglas Thompson at 13:58