Cricket in the Land of the Sterile

Today I found myself in the lofty company of the Sunday 1st team, a team where rubbishy mortals on cricket's 3rd team compost heap get to meet with the Olympian heroes of the 1st team, cricketers who are all the things I wish I was; young, talented, and possessing the ability not to panic when the bowling goes over ten miles per hour in pace.

We had a few such players today, and they were left with the job of, you know, scoring runs, while I took myself off to explore the ground.

It was the Goosedale Ground at Hucknall, where we were playing Notts and Arnold Amateurs, a title which creates charming images of WG Grace smoking a pipe while batting while Robert Peel warmed up for bowling by knocking back a few more G and Ts. However, the ground itself was a big municipal sports multiplex; great for playing cricket, terrible for nature spotting for the bottom of the order of the batsmen like me.

So after I had a look round and found absolutely nothing alive at all apart from a few flowers, I wondered if a hearty diet of pesticide for the greenery had made the ground sterile; inimical to the insect life that sits at the base of micro ecosystems like a cricket ground.

Even with the sun out, I only saw one bee fly past, and a kestrel hovering over the edge of the complex was the only bird I saw, apart from a carrion crow on the lookout for leftover teas from the pavilion.

My batting was not required, a mercy for all concerned although I do try hard, and instead I spent 20 overs umpiring with a team-mate in a beard and flat cap who had chosen to disguise himself as DH Lawrence for some reason. I had to adjudicate on a run out, which I gave not out in an assertive manner - "Errrrr, na-eerrrr-aaaa" while shaking my head while wishing there was a replay facility somewhere.

HOW THE HELL AM I SUPPOSED TO KNOW??? IT HAPPENS TOO BLOODY FAST!!!

We made 151 for 3 in our 40 overs thanks to our first team stars - the highest score I've ever been involved in - and we still lost in a little over 20 overs as our opponents turned out to be pretty hefty smiters of a cricket ball, despite my hitherto unexplored ability to bowl head high full tosses by accident. For once, I wasn't the worst bowler and even took a wicket, when I had their biggest hitter caught at long on.

Wish I was quicker though, when a keeper stands up to my bowling, it makes my heart sink. Oh well, a 43 year old coming back to the game after 20 years out was never going to be Wasim Akram.

It was actually a fun day, despite the loss. When a skipper lets you bowl, always makes you feel better about things.

And the sun came out too!

All text and images copyright CreamCrackeredNature 10.07.16 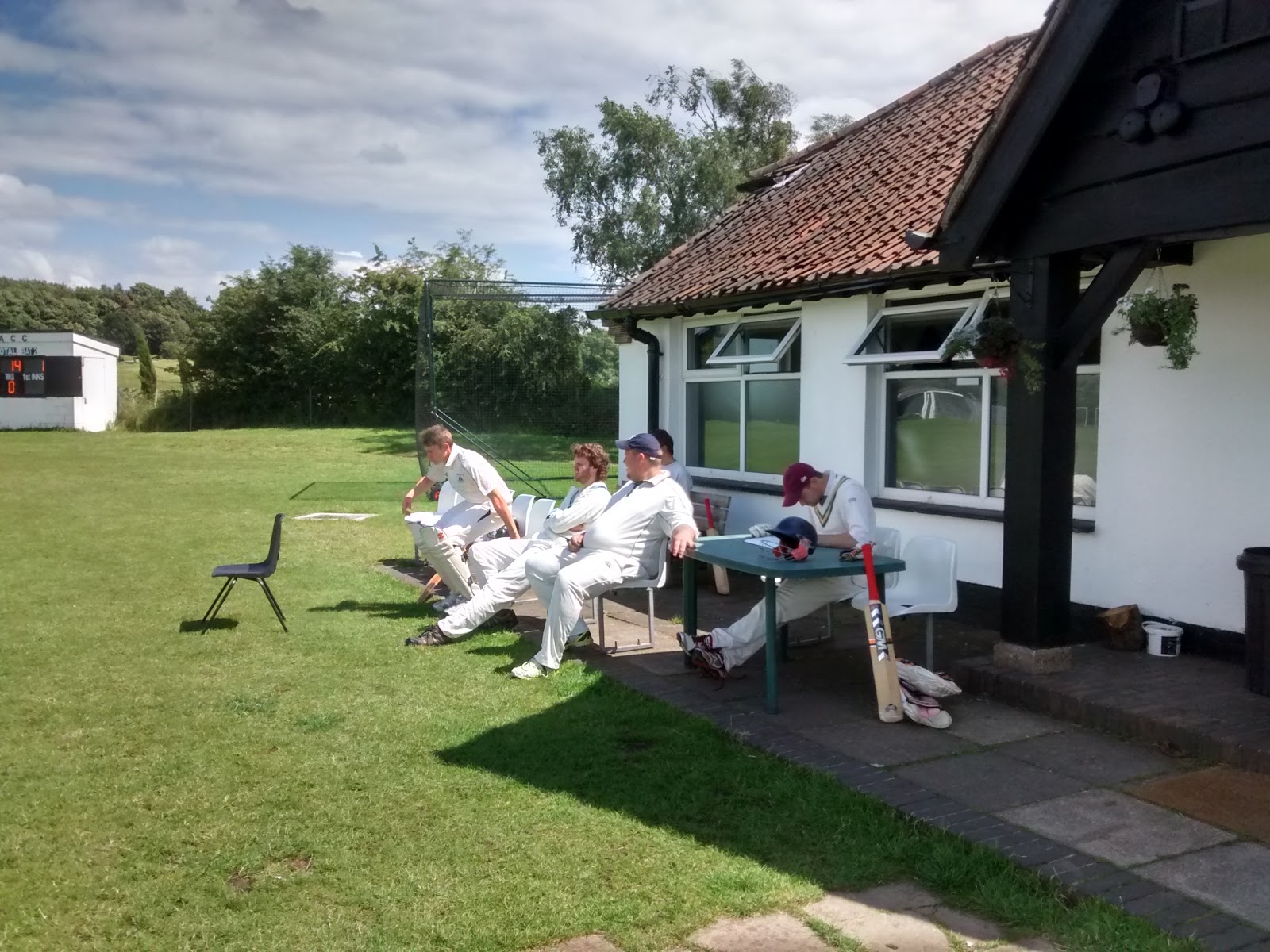 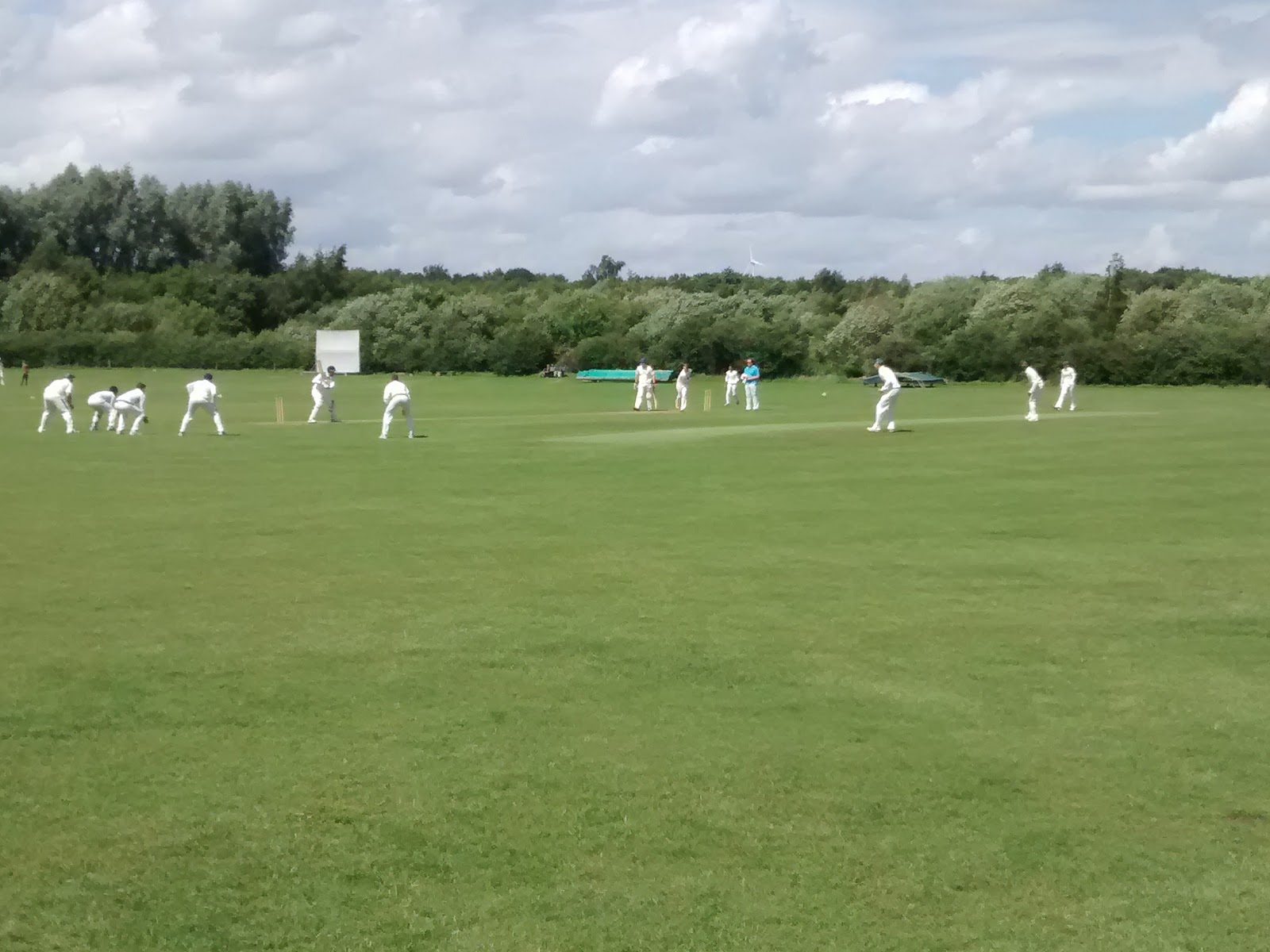 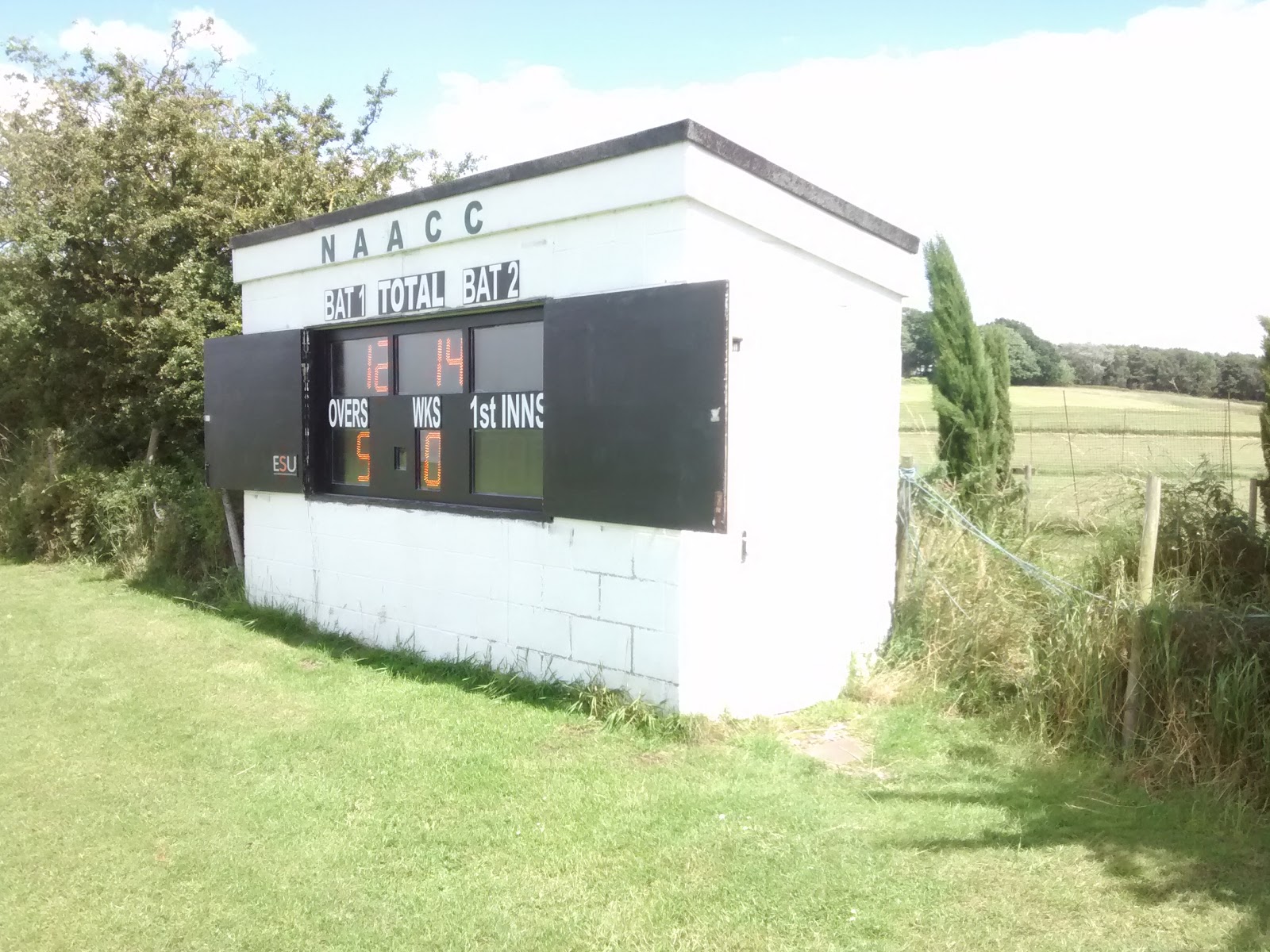 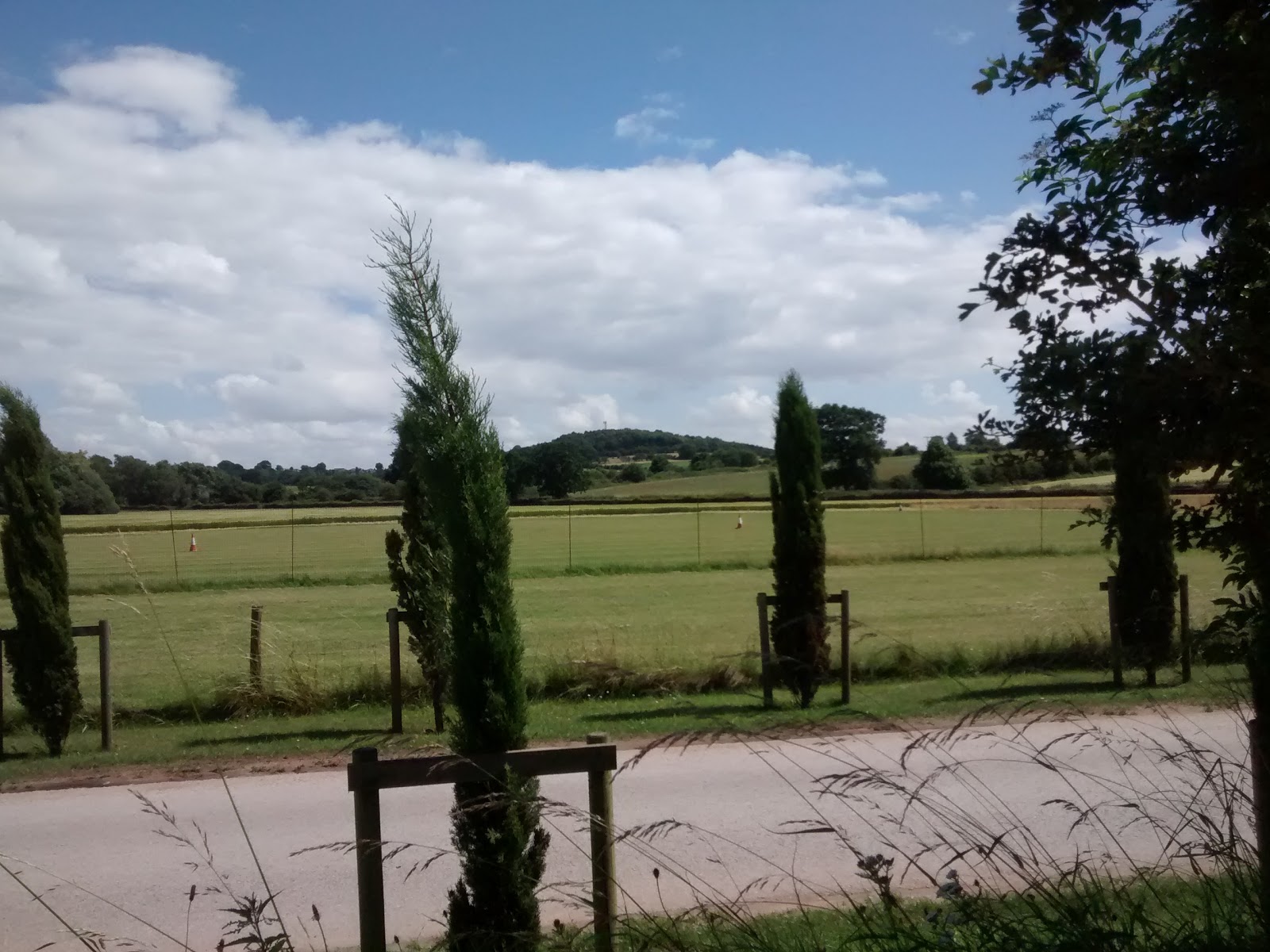 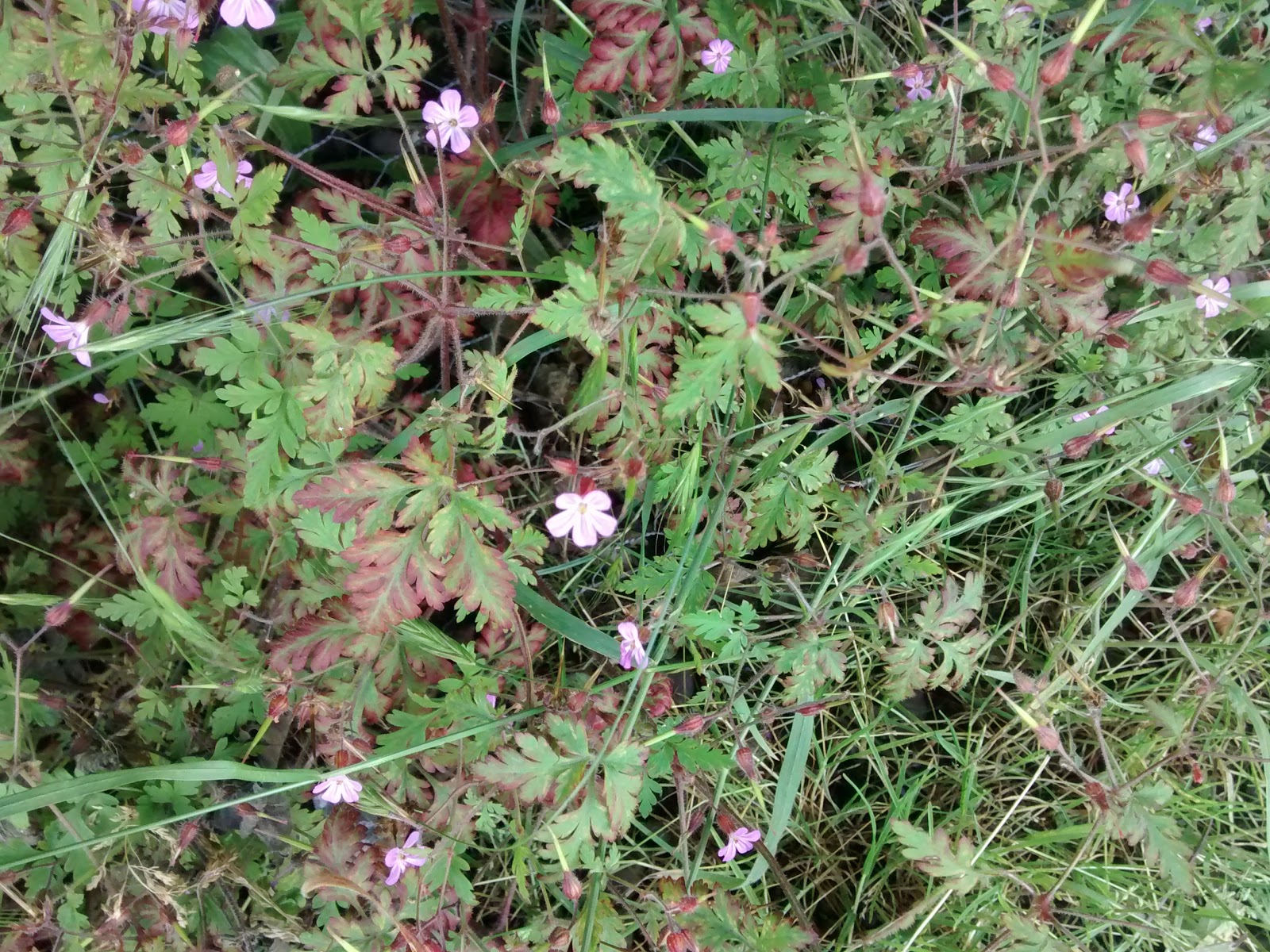 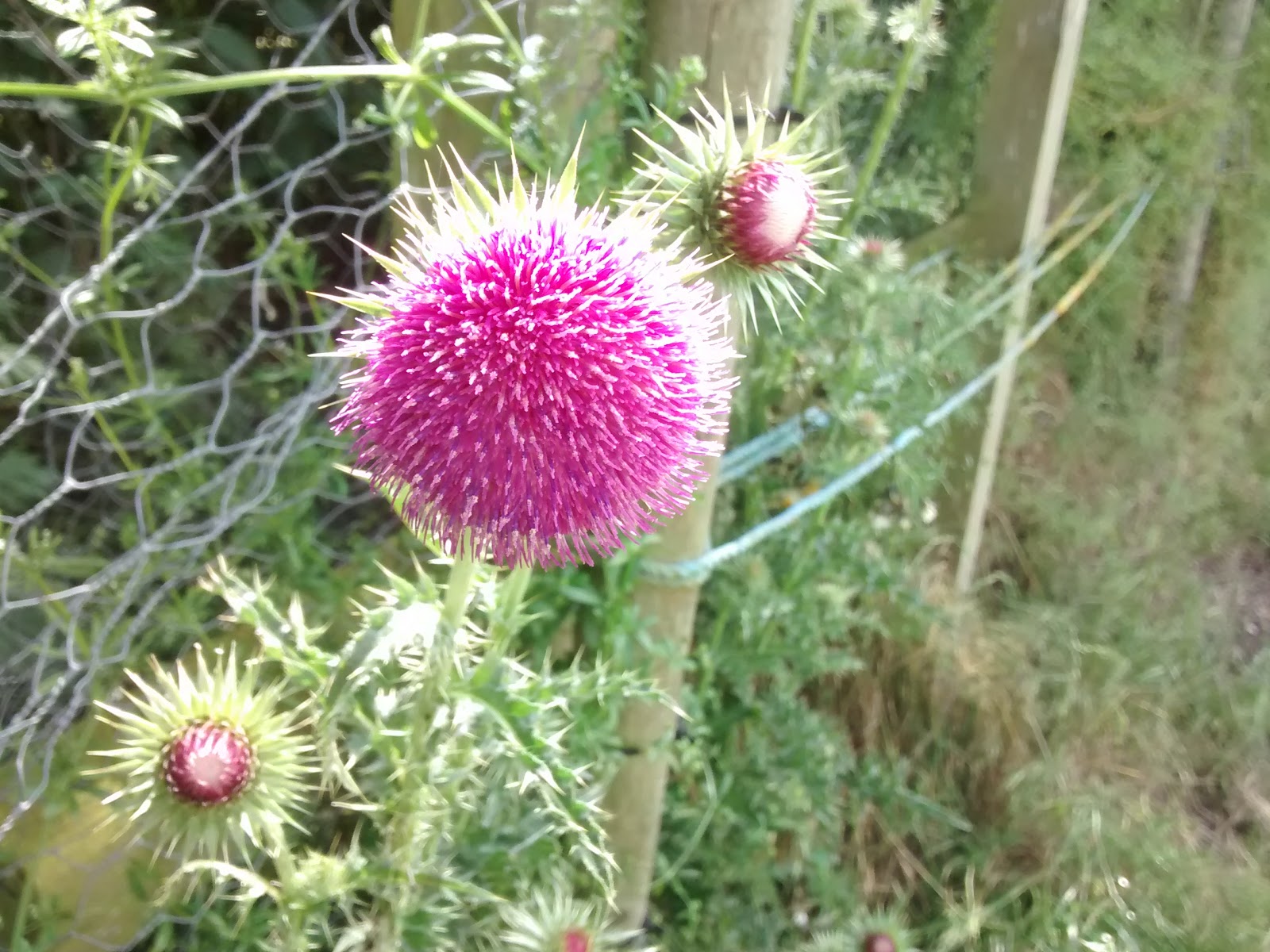 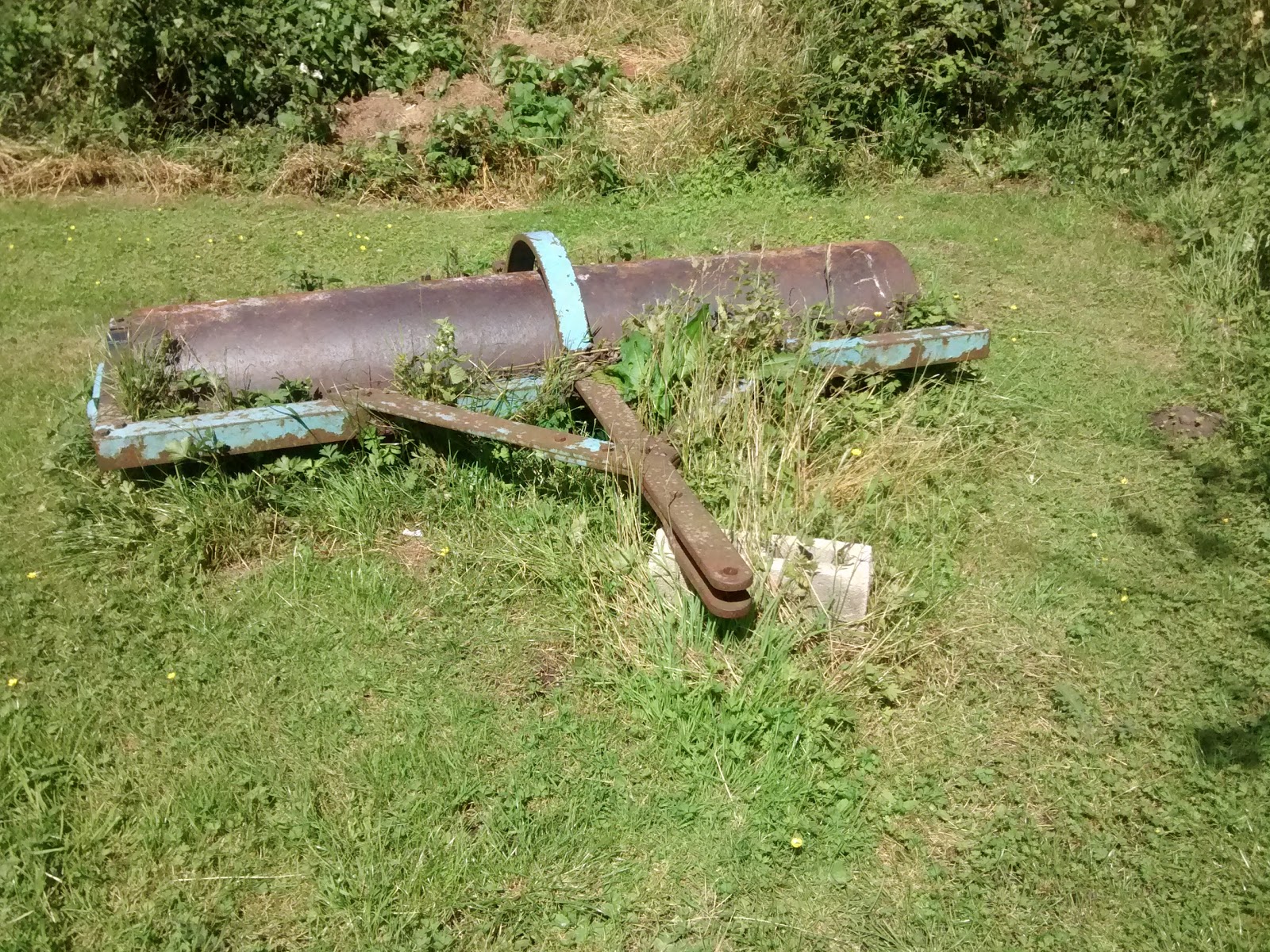 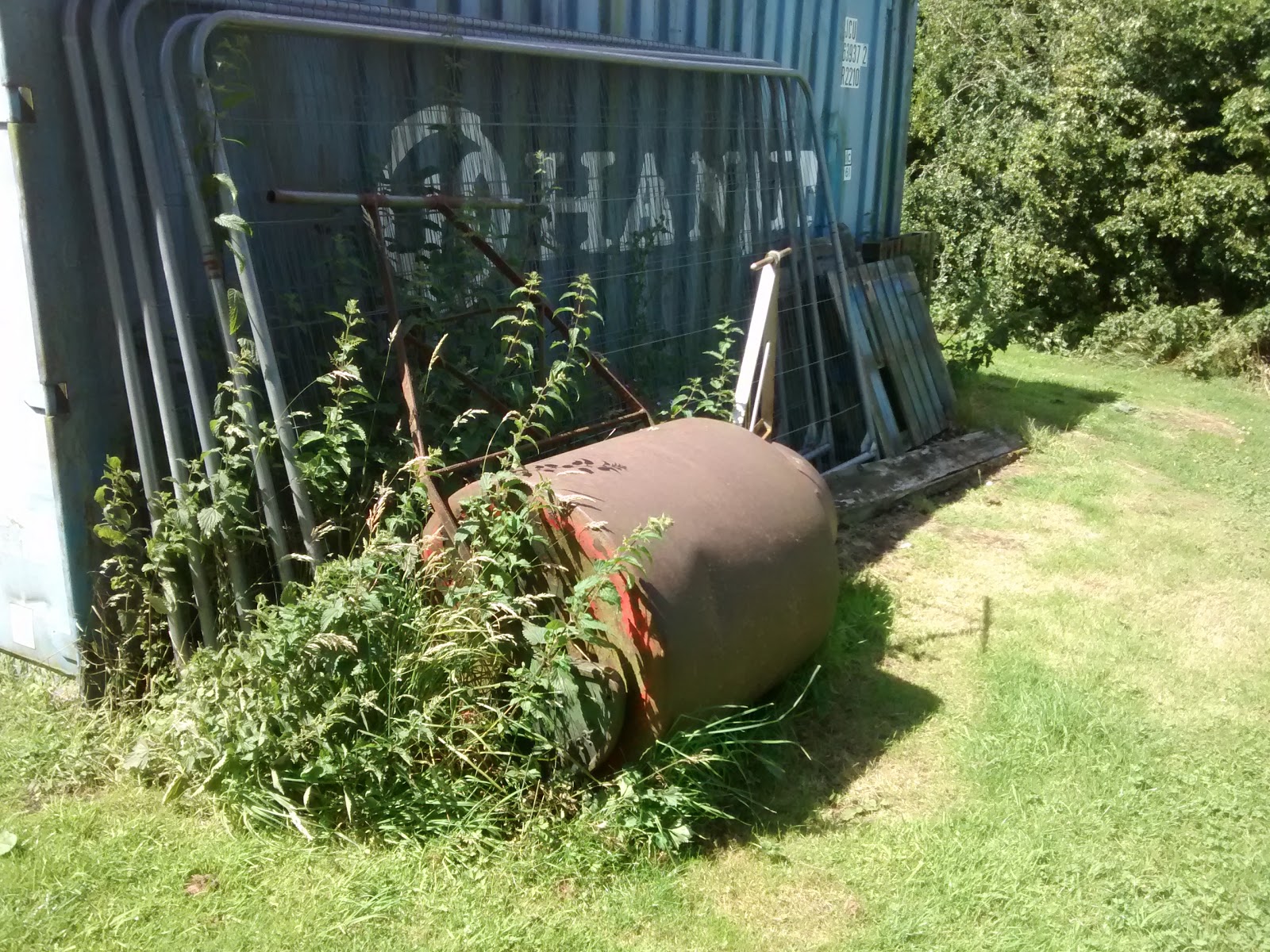 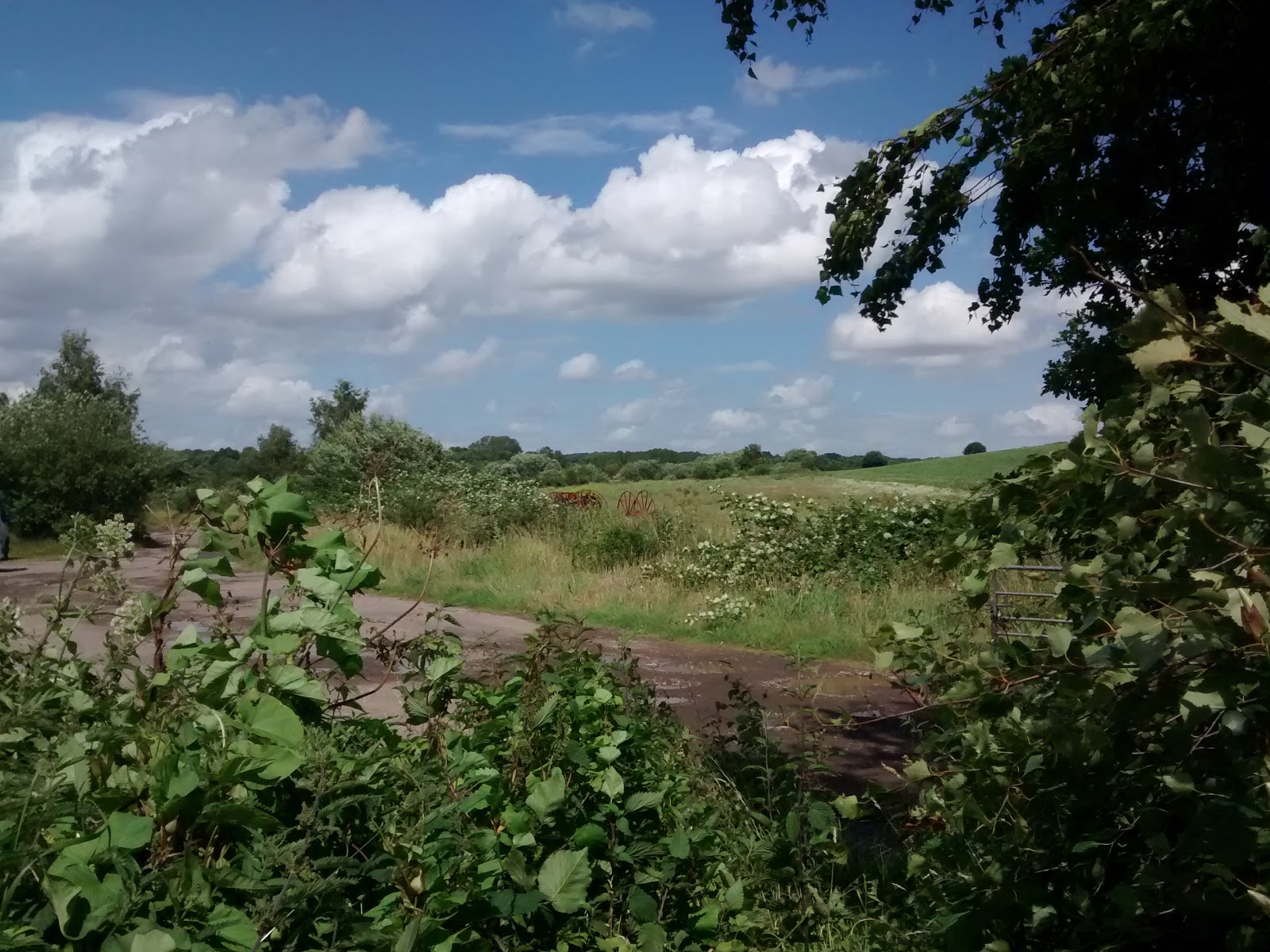 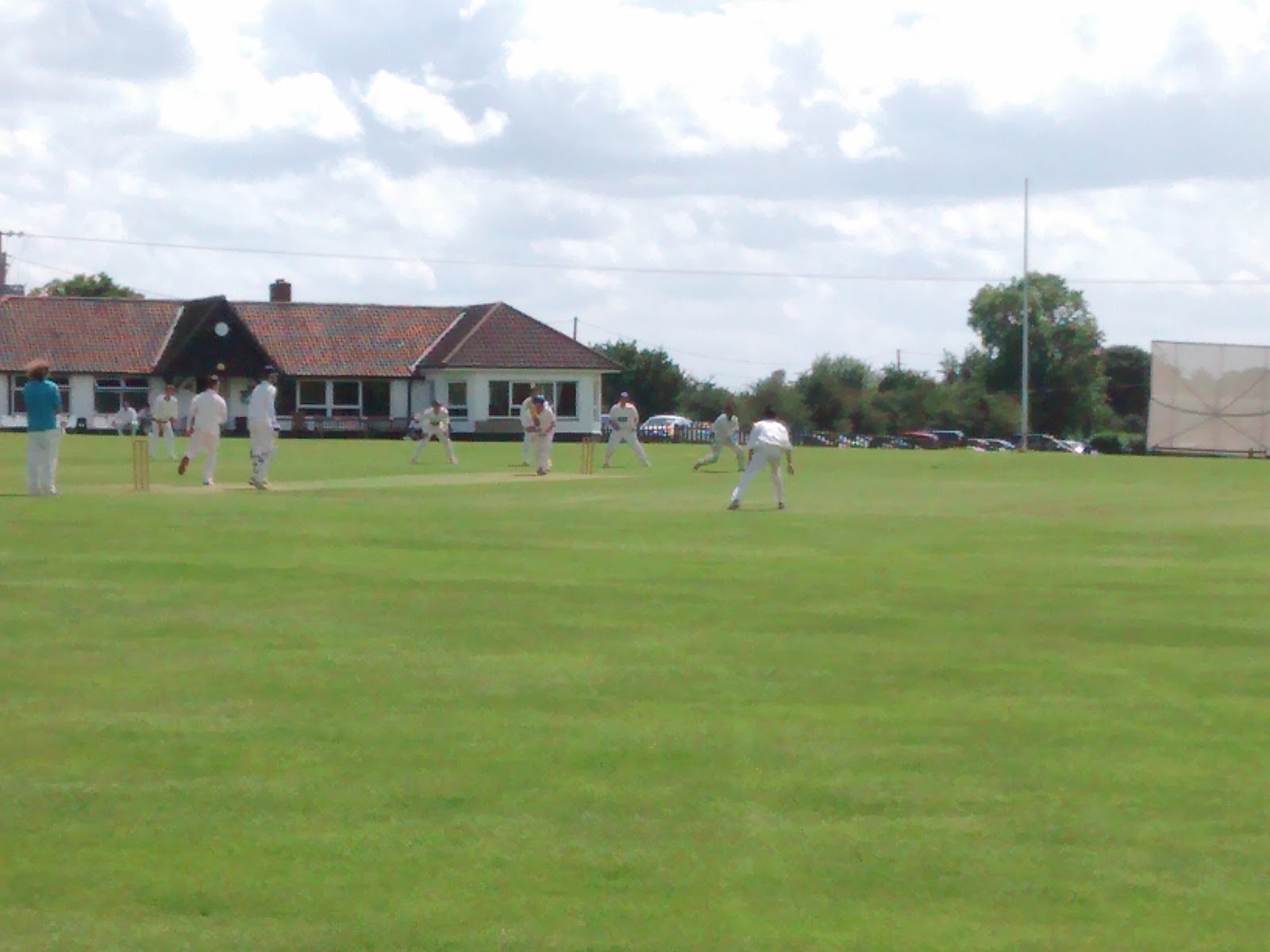