A Sore Foot and a Sunbathe

Well, we had a real struggle to get a team out today, such a struggle in fact the we ended up with an 82 year old playing, and two chaps in their 60s, one of whom had his 13 year old grandson playing as well.

Our Madni opponents have a powerful reputation, wristy hard hitting Asian batting, and mystery spin. Whichever way it went I thought we were for it; if we batted we'd be bowled out for 14, if they batted they'd get 400.

We were much better than that!

We collective however. Not me. I was bowled 4th ball for a big fat duck. I'm such a hopeless batsman it's hilarious. Mega mental block is in place. WHen watching the quickish bowler running in my actual factual internal mental voice was just screaming "You're out, YOU'RE OUT!" at me.

I had no chance. I'm psychologically crackers as a wafer and just as brittle.

Ashamed, I went and hid for an hour, hiding, nature chasing, sunbathing shirtless - another bloody good reason for getting out of there. I figured that also, by not watching, I wouldn't hex my team-mates.

There was lots to see away from the ground, with gatekeepers now the dominant butterflies in the pastures; sitting on the thistles and ragwort leaves, males with scent glands strikingly visible on their wings, and being very aggressive when any other flutterers approached their perch. Large whites too are being territorial, plenty of those spiralling away up the little lane, as well as a lovely green veined white.

I found the hidden pasture, and lay there listening to plaintive birdsong, and feeling bugs on my back a-skittering. It was nice, but guilt brought me back to there ground, where thanks to some wise old heads, and screwed on young ones, we got to 82 all out. 2nd team's highest score of the season would you believe.

Bowling wise, Madni went at us hard as always, and the ball did fly around a bit. But they didn't murder us by any means, and indeed yours truly was brought on to splatter the stumps with a great yorker, like Wasim Akram at 20mph. Too bad I got whacked on the foot again shortly afterwards.

Sadly it was the only wicket we got, but we are still proud of ourselves.

All text and images copyright CreamCrackeredNature 06.08.16 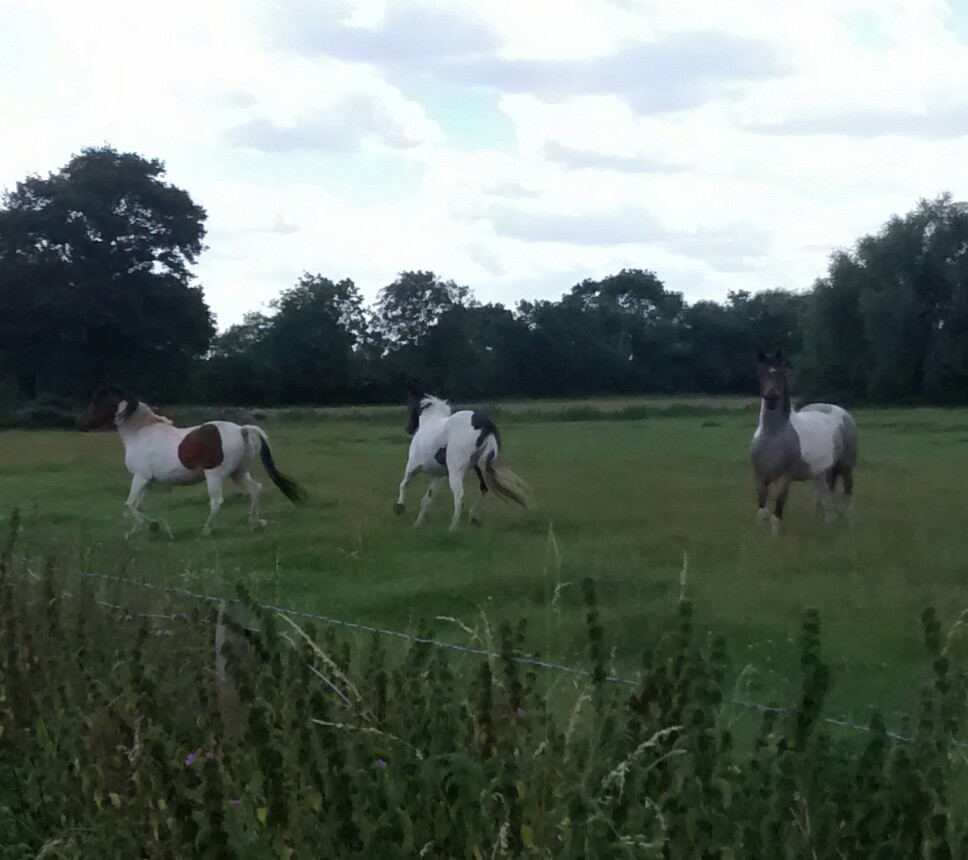 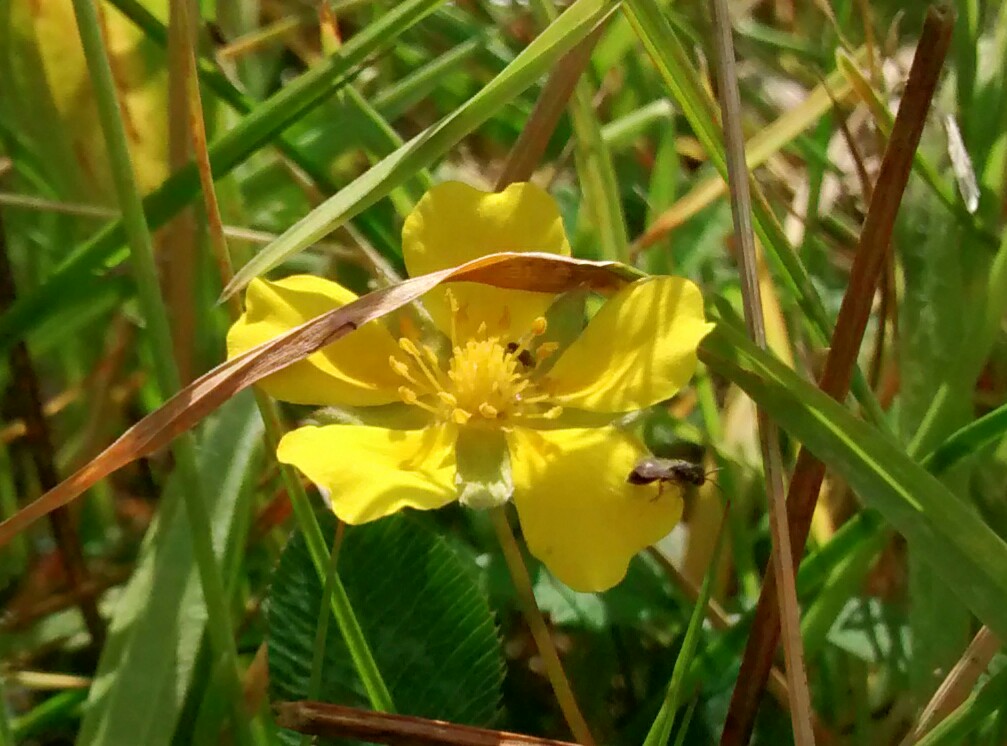 Posted by Simon Douglas Thompson at 14:46