Where did all the Butterflies Go?

It's been a frankly rubbish summer for most species of butterflies.

The spring flyers were ok; I remember seeing a decent number of brimstones early on, and there were far more orange tips this year than last. Holly blues have always been as chirpy this year as last, always fluttering past my window to my holly tree, but otherwise, terrible.

Peacocks have been scarce, red admirals likewise, the first flight of speckled woods very thin - although the second has done far better - and small tortoiseshells not very numerous. Common blues have been non-existent round here, I haven't seen one.

The very wet June and early July has obviously done for a lot of species. The only species that have done well have been the high summer grassland species - the meadow brown and the ringlet, and particularly the small skipper which was practically in clouds in the grasslands by where I work.

However, the warm sun of recent days has brought a few beautiful small tortoiseshells into view; possibly third flighters although I have no idea how. These specimens were watching the cricket with me yesterday, enjoying our much admired pavilion flowers. 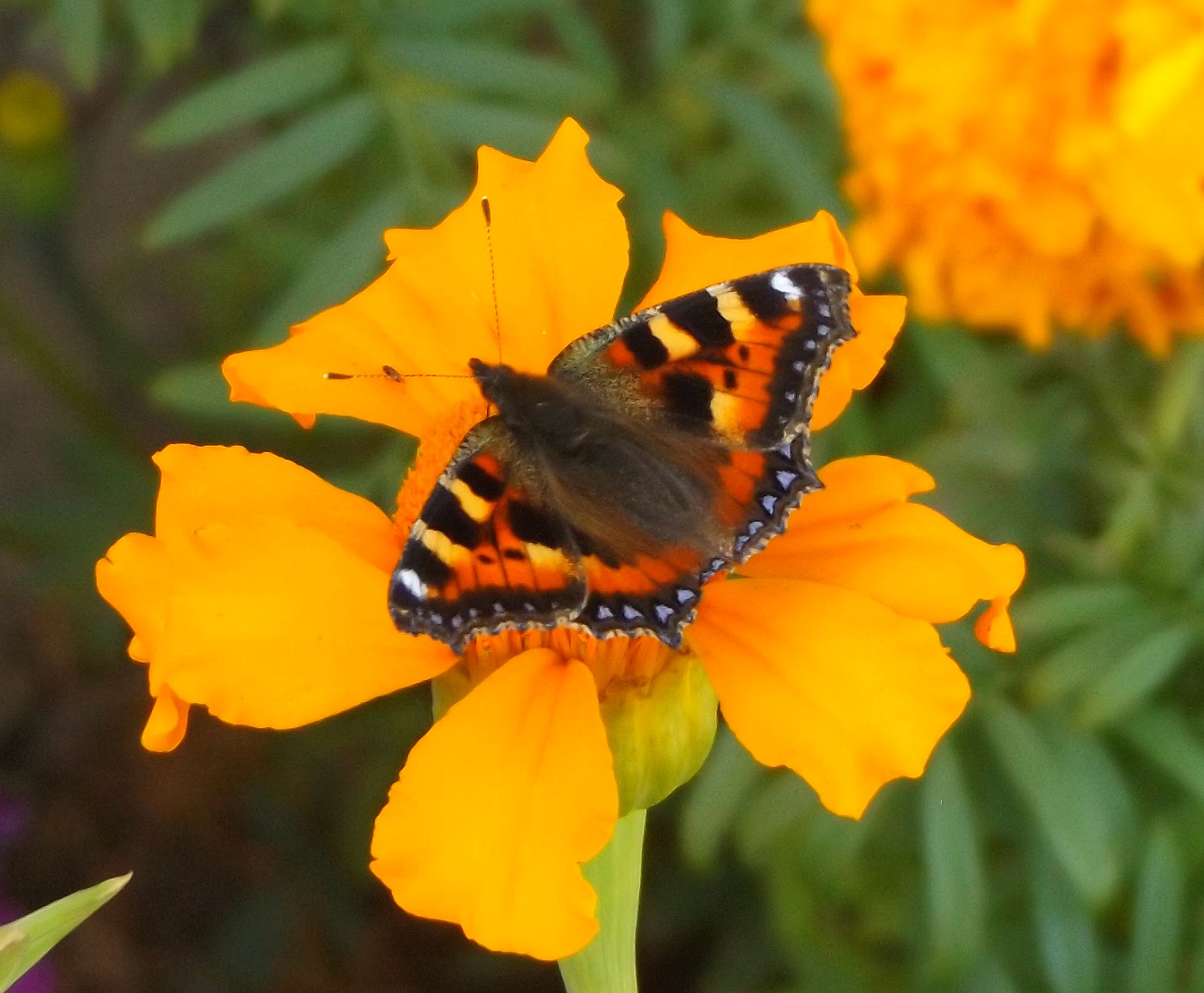 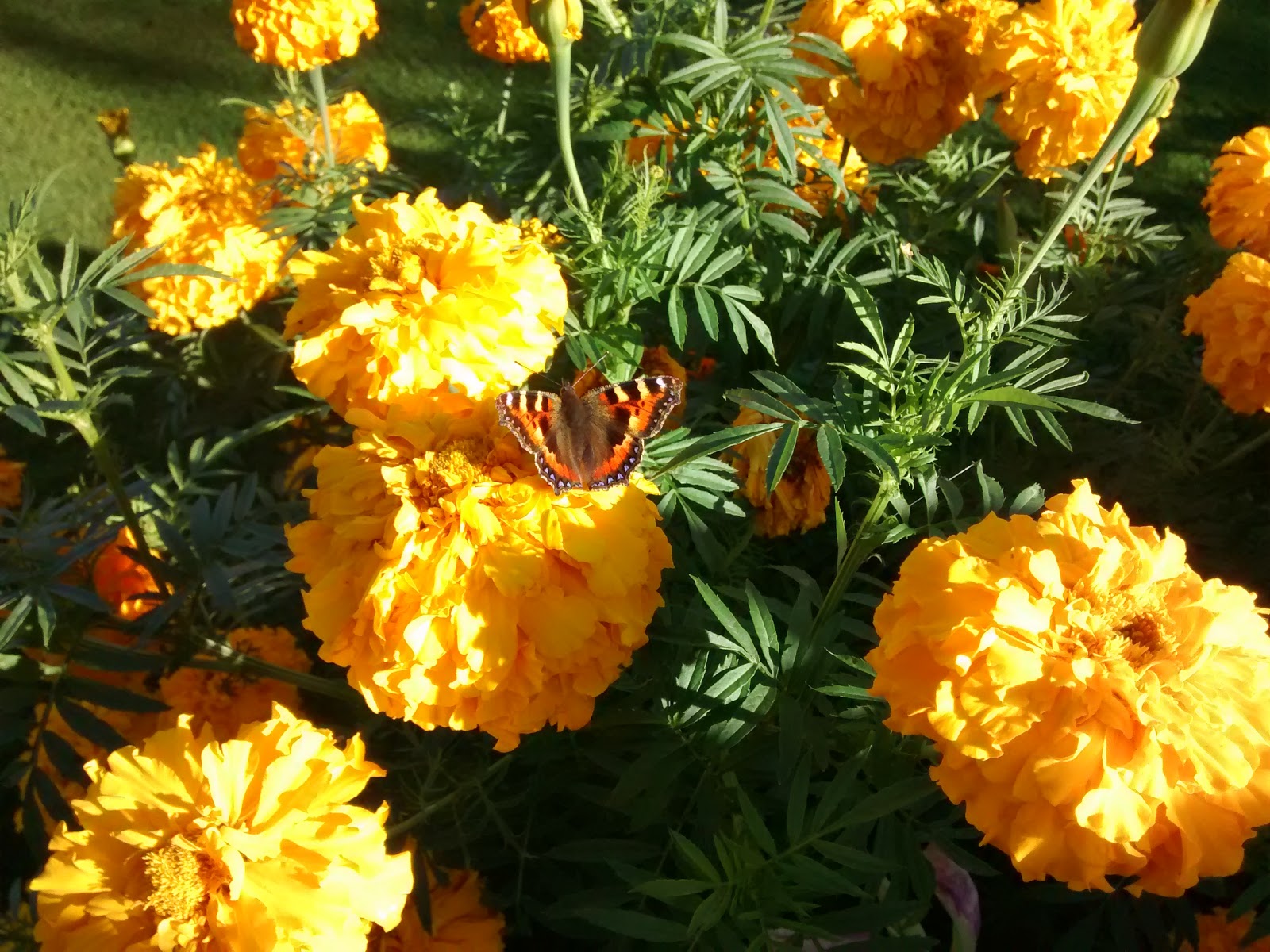 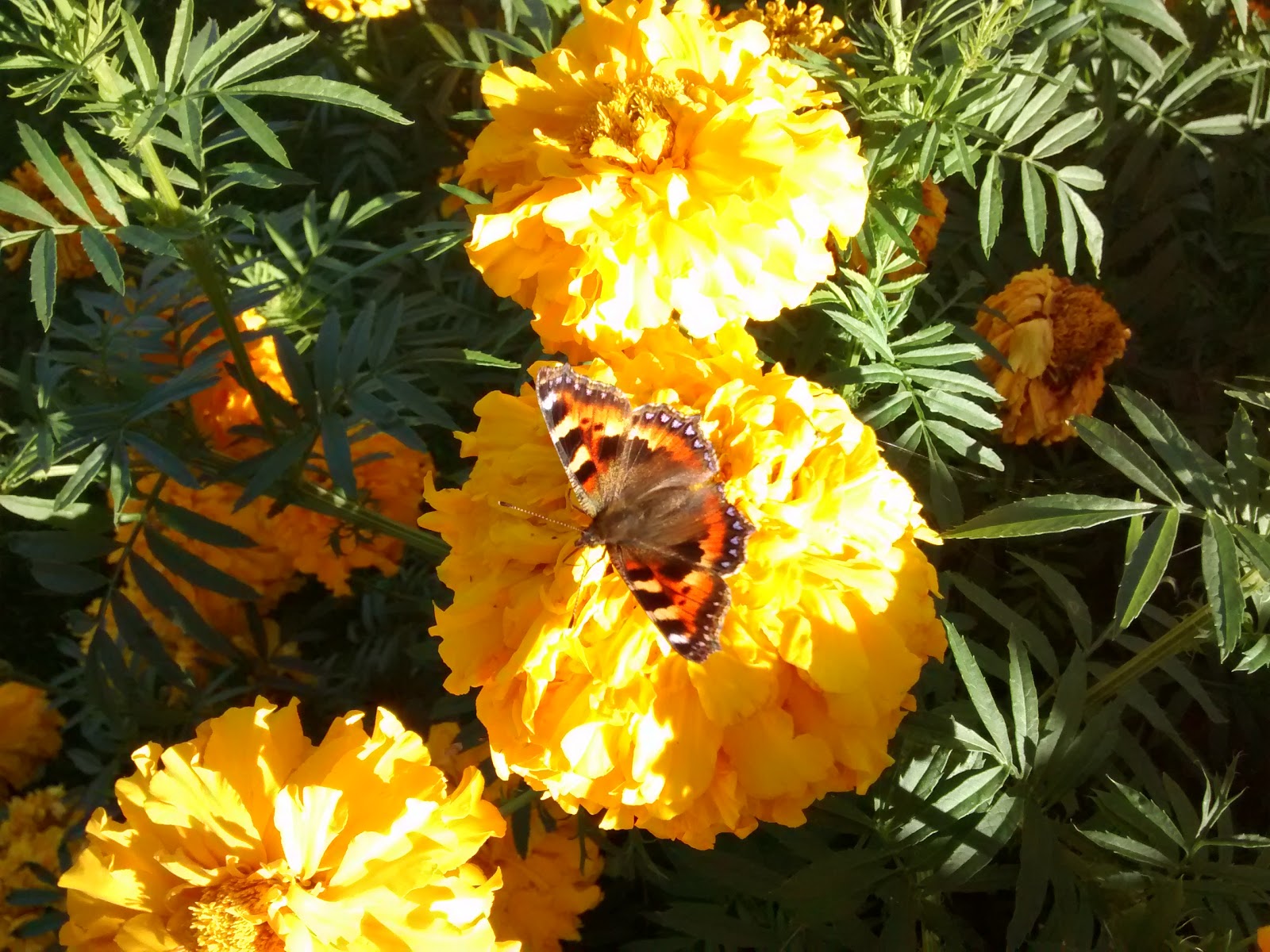 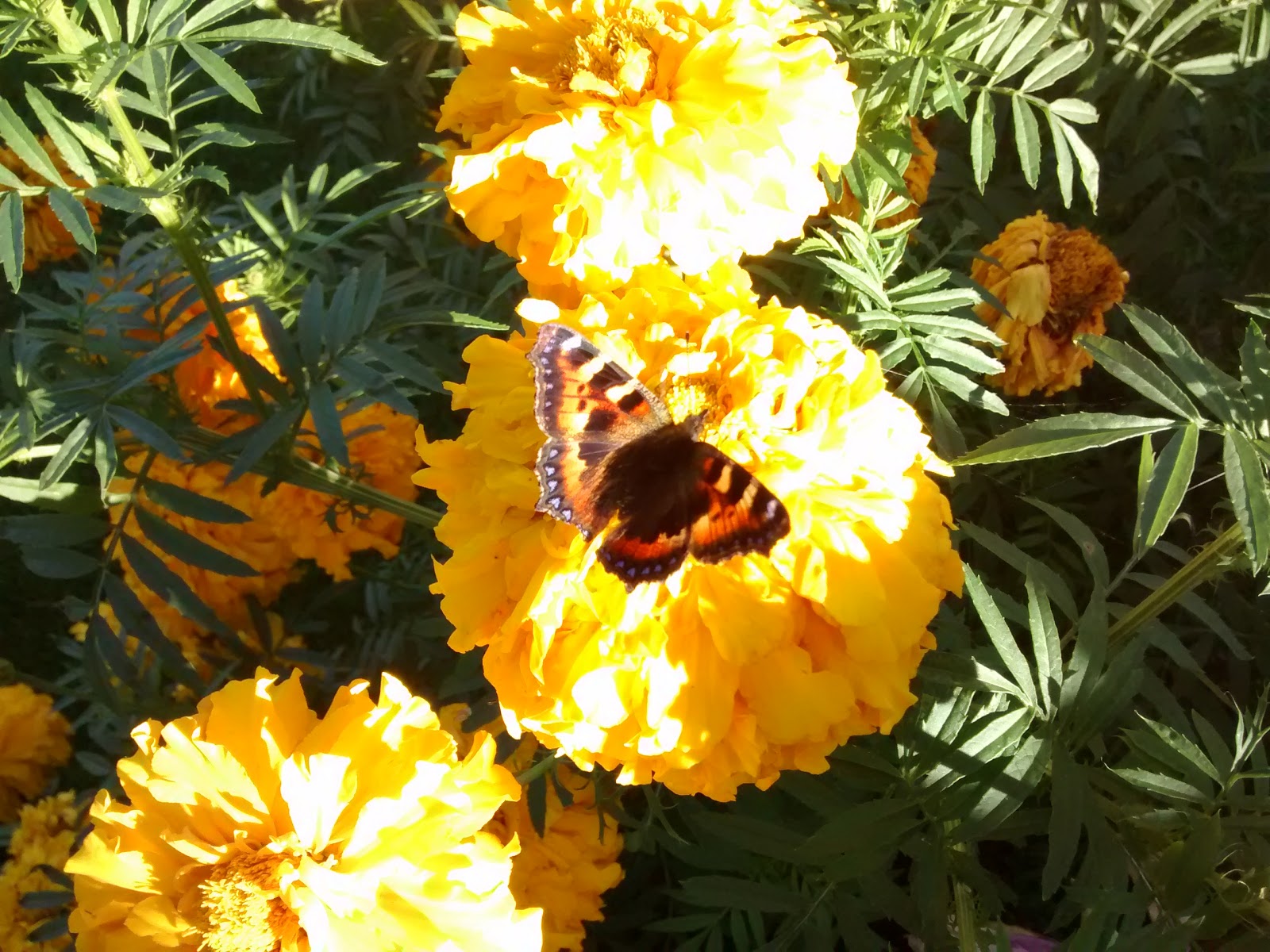 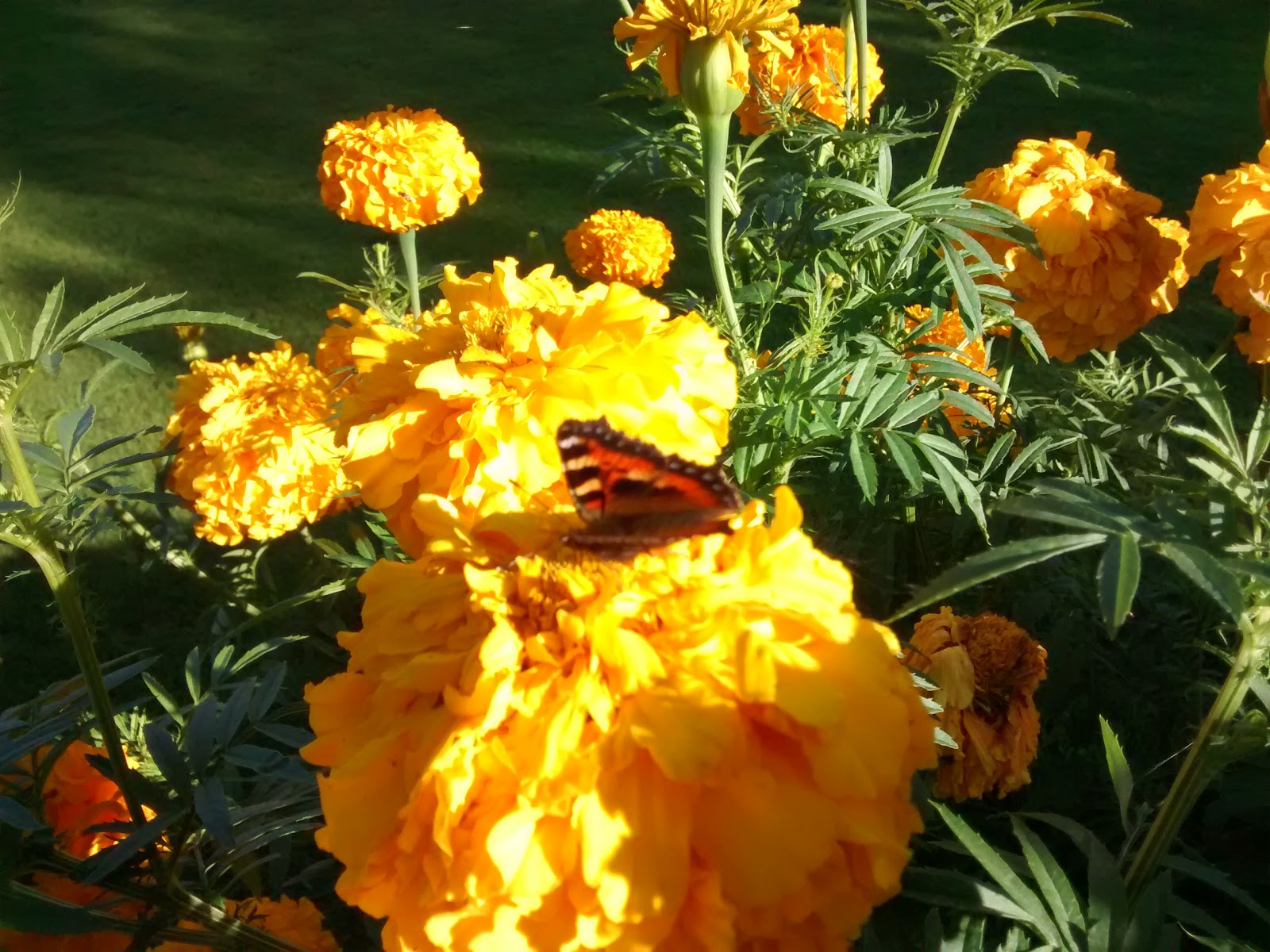