Neither a Lad nor a Dad

I was very unhappy to miss my Saturday cricket game due to eruptive body sickness. But, feeling a bit better on Sunday morning, I broke my quarantine to answer an emergency call to turn up at a "Lads versus Dads" match that was being run down at our HQ.

It was already well underway by the time I got down there, and presuming that I was to be a dad, despite the fact that there is not fruit of my loins - at least that I know about - I was immediately told to pad up by a skipper seemingly surrounded by small white creatures about the height of the stumps, that on closer inspection turned out to be children.

We were getting thumped, as usual.

Barely getting a chance to get my cap on before I was required to bat, I resolved there and then to play a big innings. I was thus very suprised to be unmercifully booed as I gently paddled my first ball around the corner for 4.

"YOU BULLY!" came a cry. And that was from one of my team mates.

I resolved to be more gentle after that, apart from slogging my Sunday captain back over his head for a boundary. To be honest, I found that even 11 year old bowlers were a test for my batting, so I'm happy to take the 16 or so I made as my best score of the year. Even if my bat was bigger than they were.

As for bowling, I was allowed to bowl flat out as the two opening bats were first team players, and indeed, I had the aofrementioned Sunday skipper caught behind early on. But the others were much more resistant, and we went down in the last over.

Even bowling off two paces, I still bowled a wide. Dear lord.

Anyway, it was genuinely a lot of fun to play in, and we got hot dogs afterwards!

All text and images copyright CreamCrackeredNature 31.08.16 psst I'm in them too 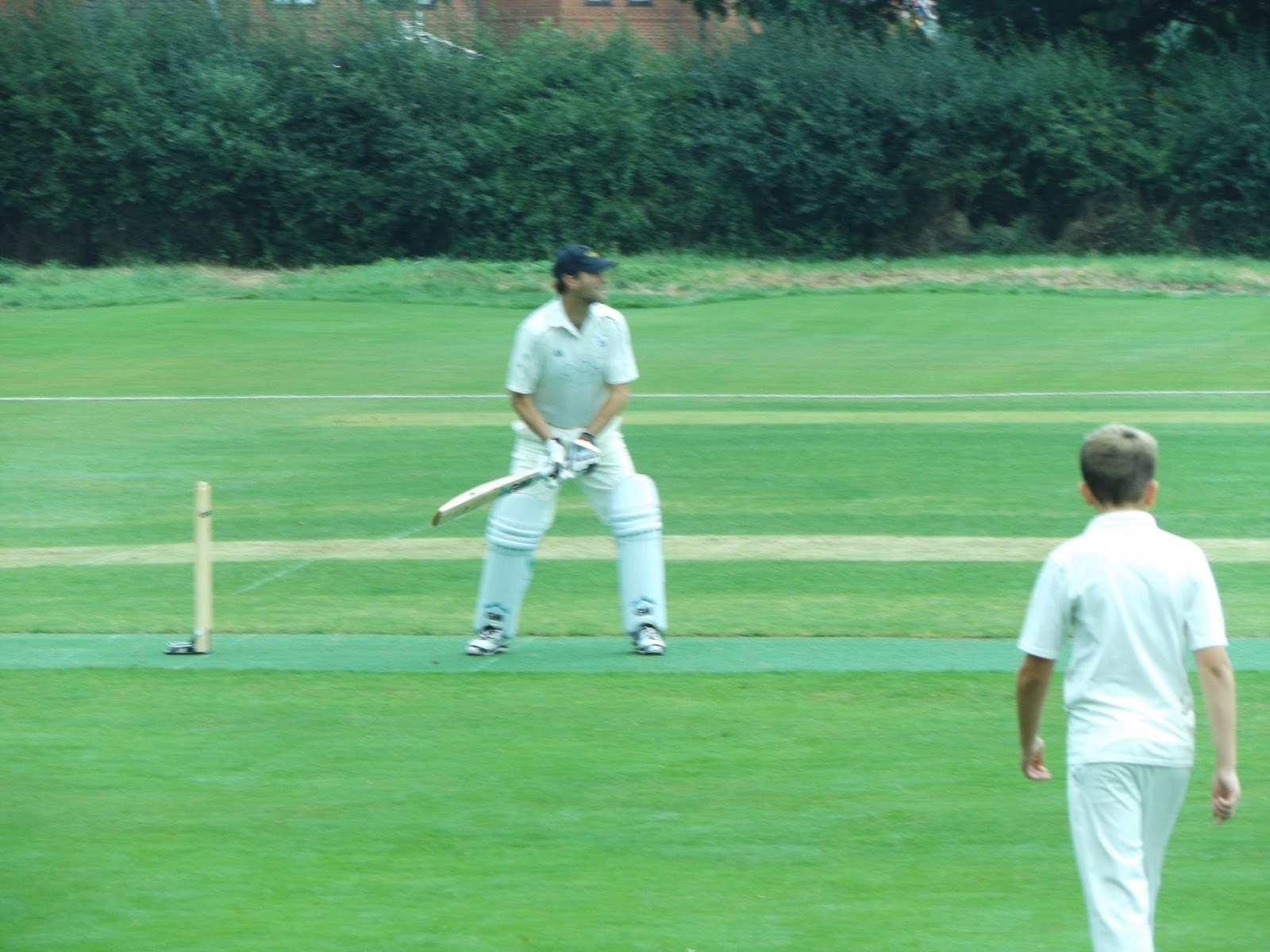 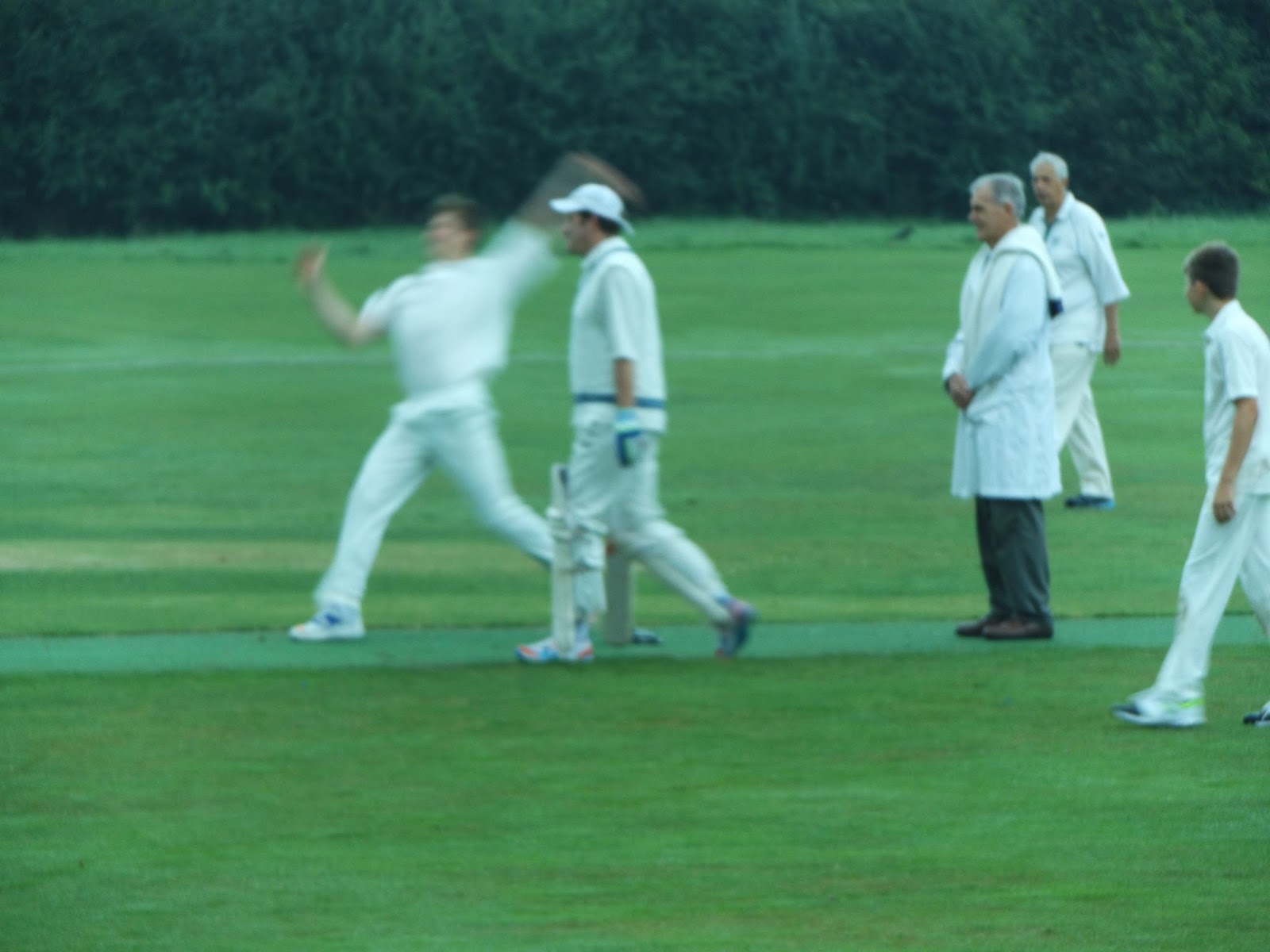 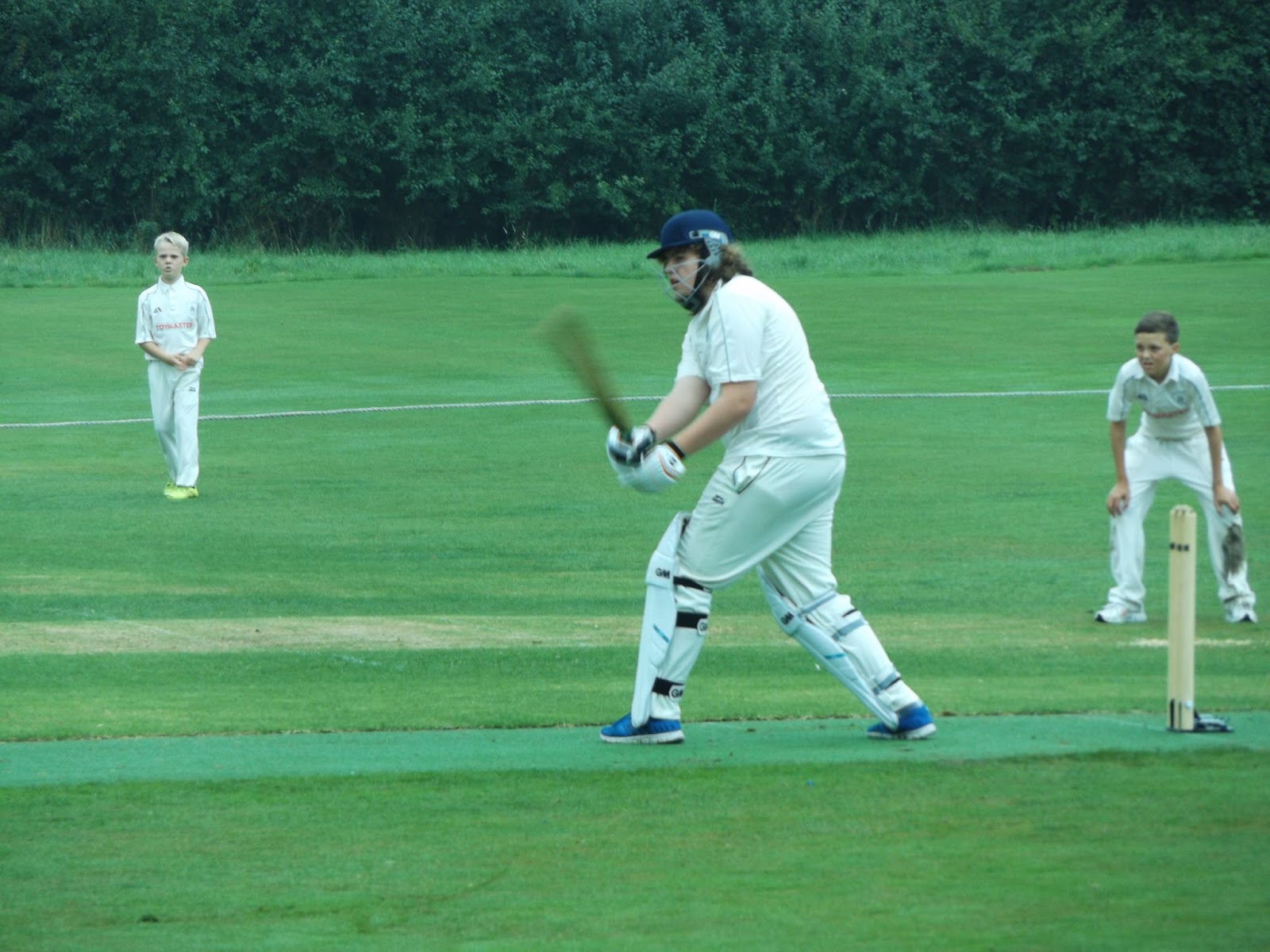 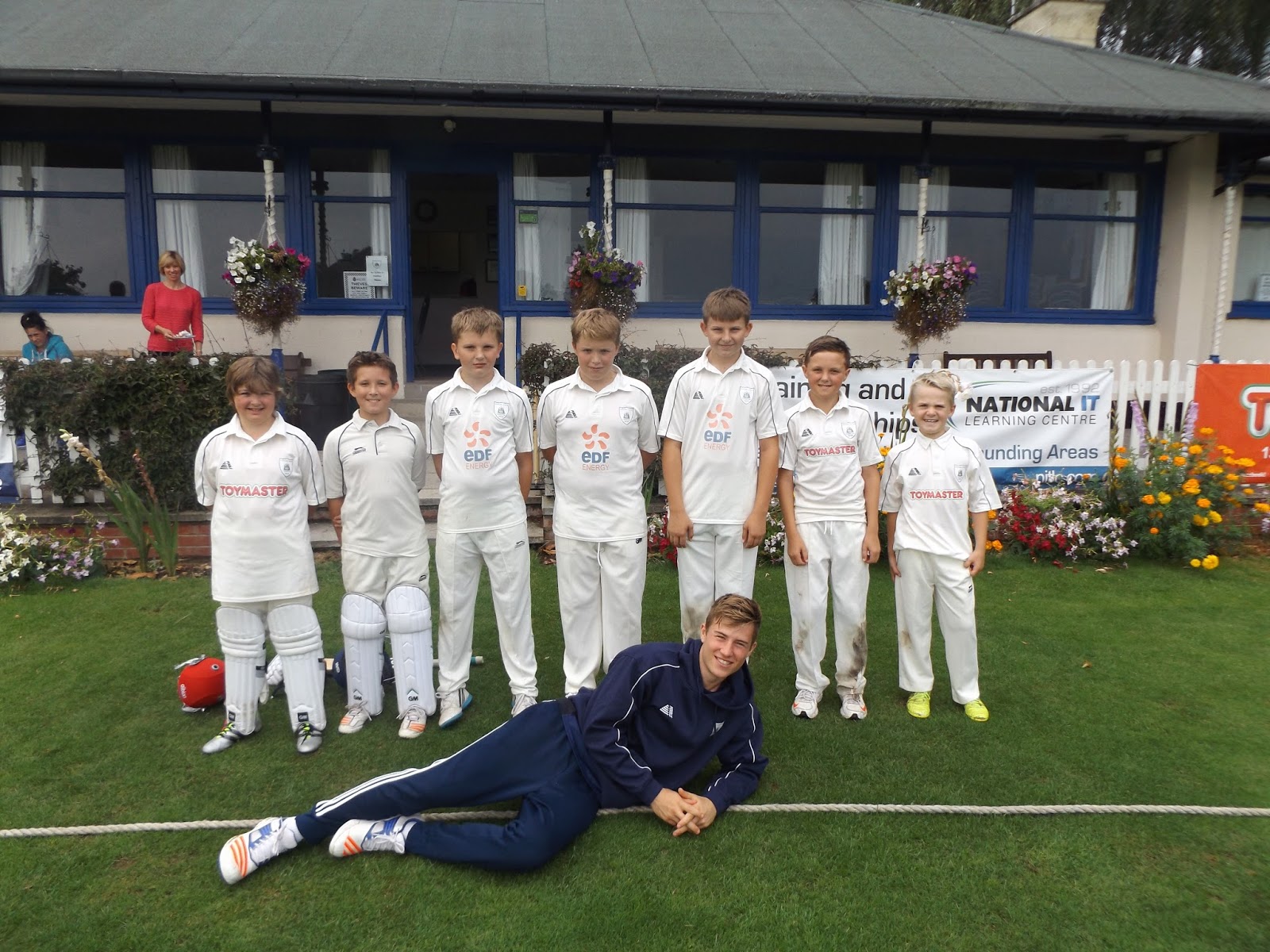 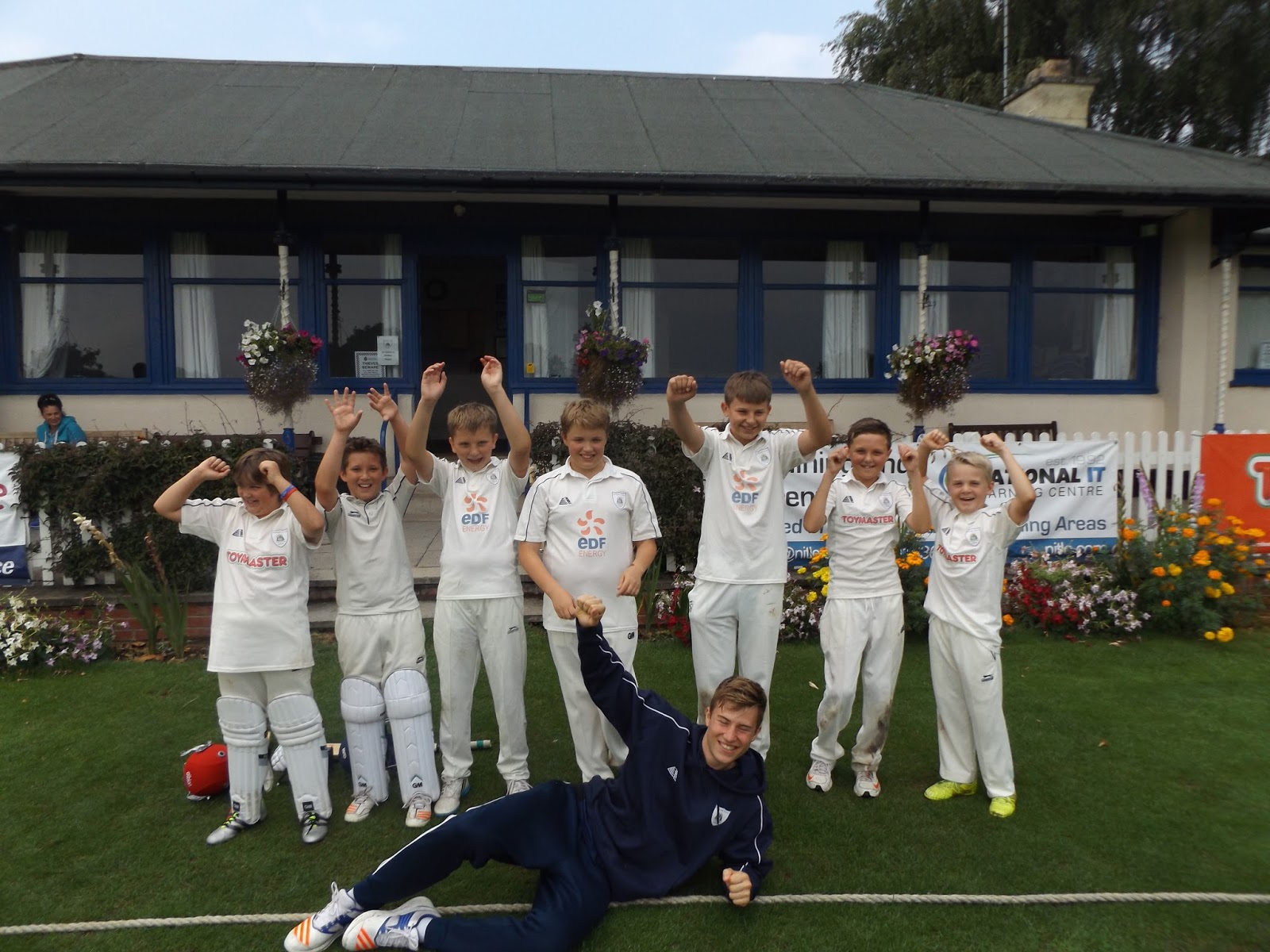 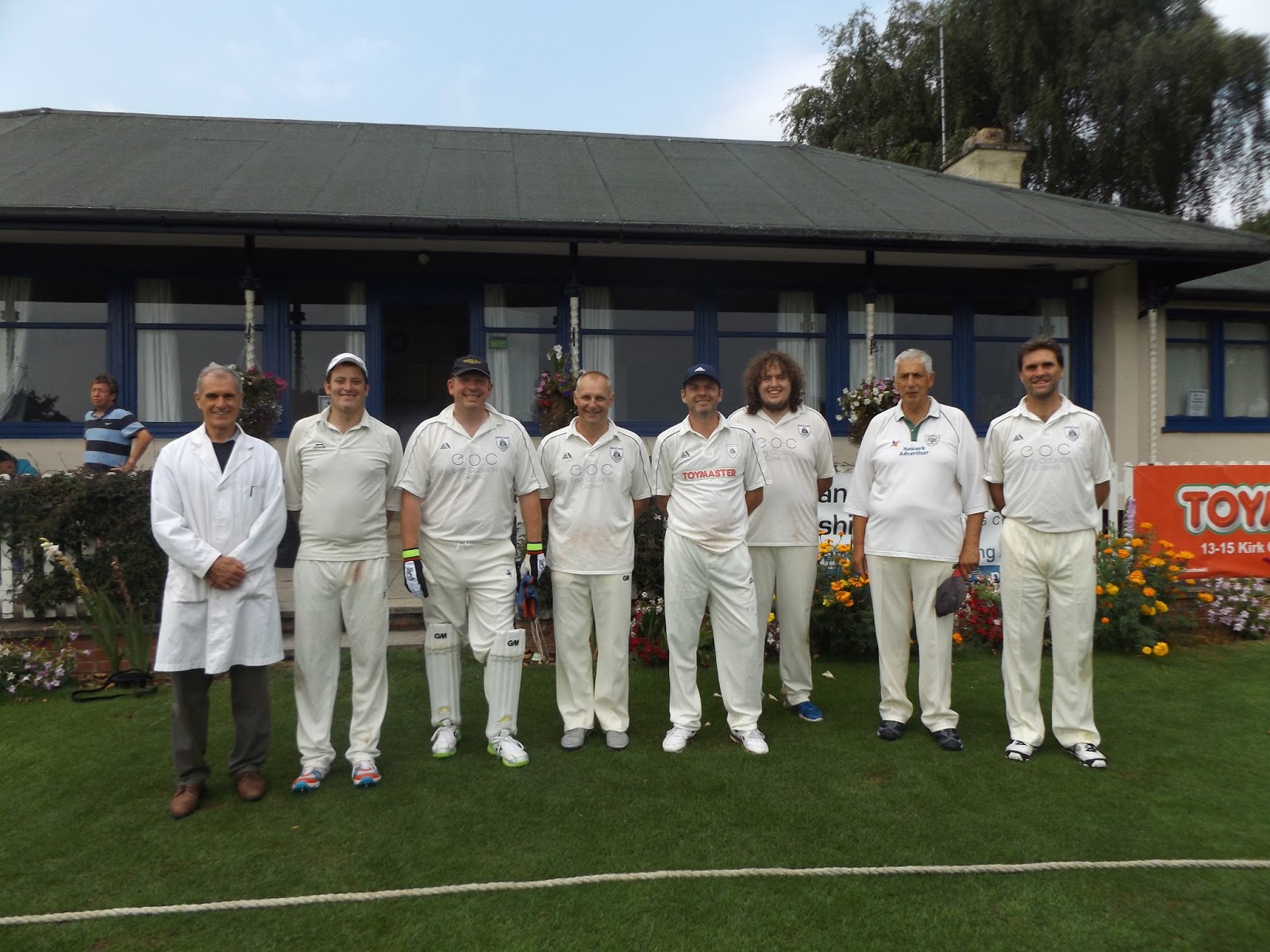 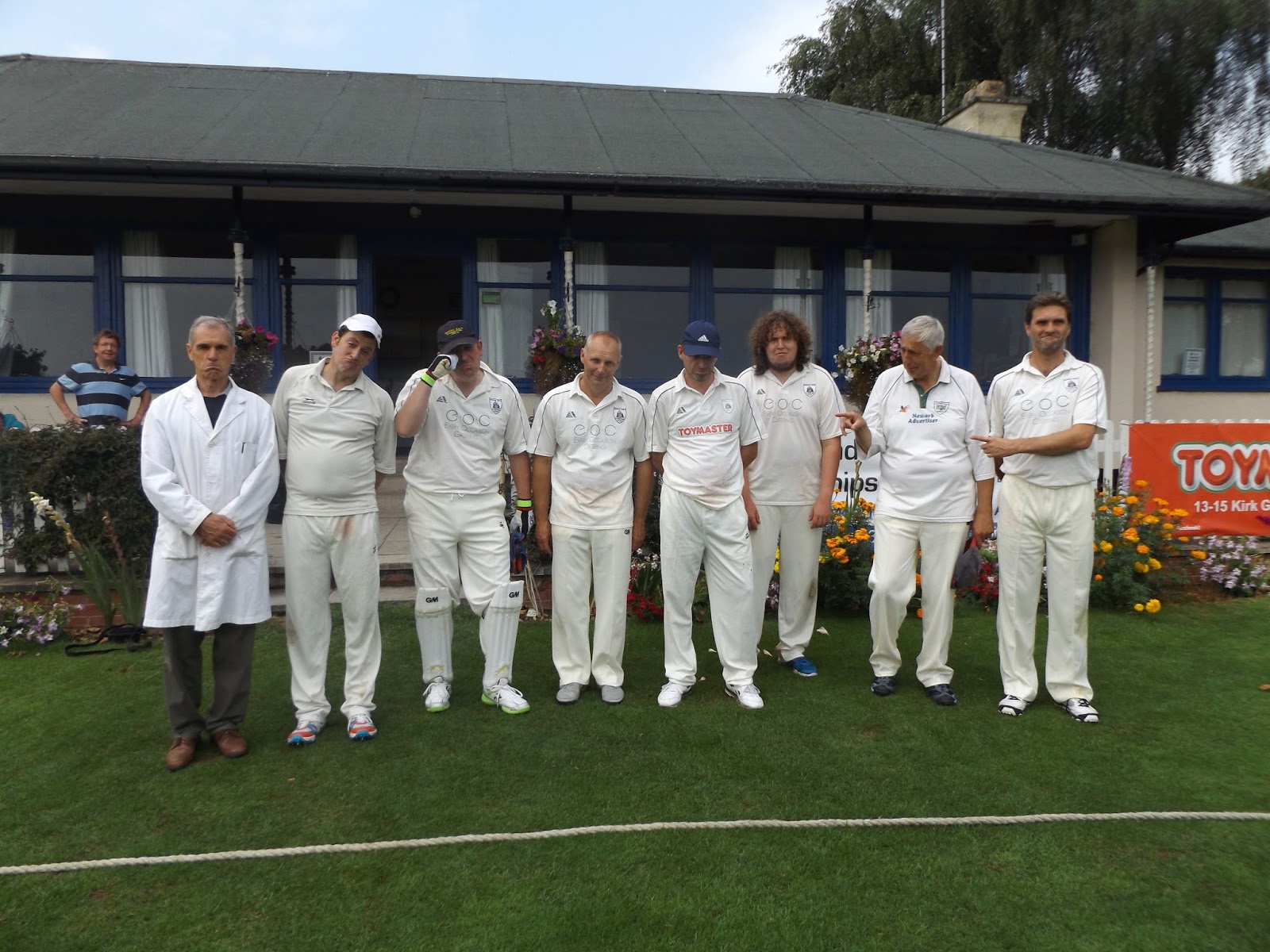 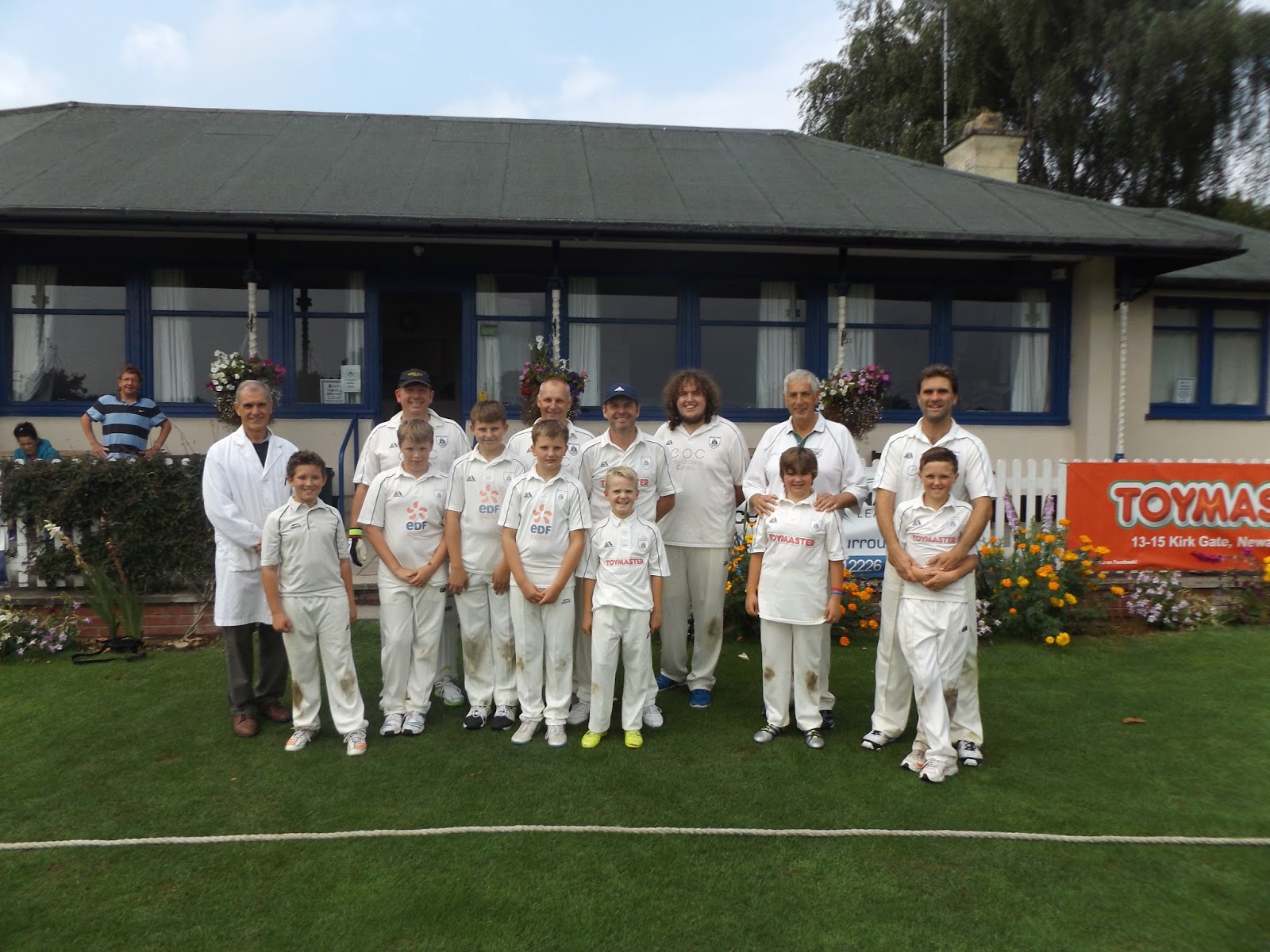 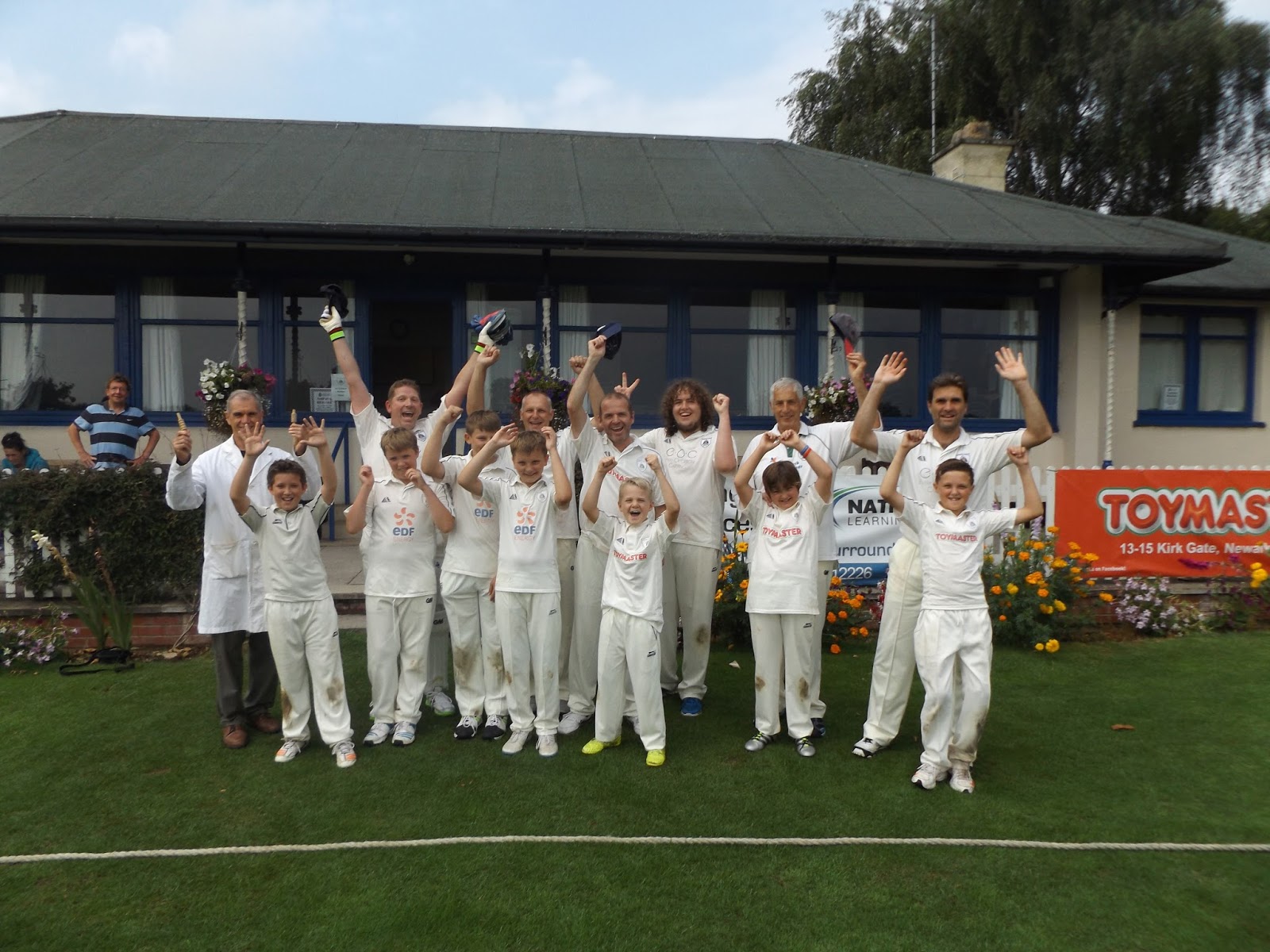