The Mud of Barnby, Claypole and Balderton

I've done a ten mile walk today, as if to reinforce the point I made yesterday about the countryside around here just being a barren wasteland.

Today, it was muddy as well.

The first part of my walk was on tarmac however, and there was plenty to see in the fields next to the road. There were goldfinches aplenty, two or three flocks of redwing, and a big buzzard being harassed by a crow. A very noisy cockerel brought his hens over for a look at me. But after Barnby church, there was nothing apart from either empty pasture fields - no problem apart from the cowpats - or empty ploughed fields. I came across several of these today, and after the recent rain within 10 metres my shoes had grown to the size of canoes and weighed 5 kilos each. .

Bloody paths! They didn't exist. Rather irrationally, I began to curse all farmers for, I don't know, not putting paved paths everywhere. The only difference was the subtly difference colours of mud I found.

It all ended up being a rather grim slog through very unscenic land, the only highlights being the occasional footbridge traverse over water before taking on another hell hole of heavy soil. Every time I came across another such field I just wanted to scream.

Well, you can see a path on the OS map, but until you walk it, you have no real idea about the nature of the route.

Eventually I found my way back to civilization and the purchase of a very large bottle of rum! 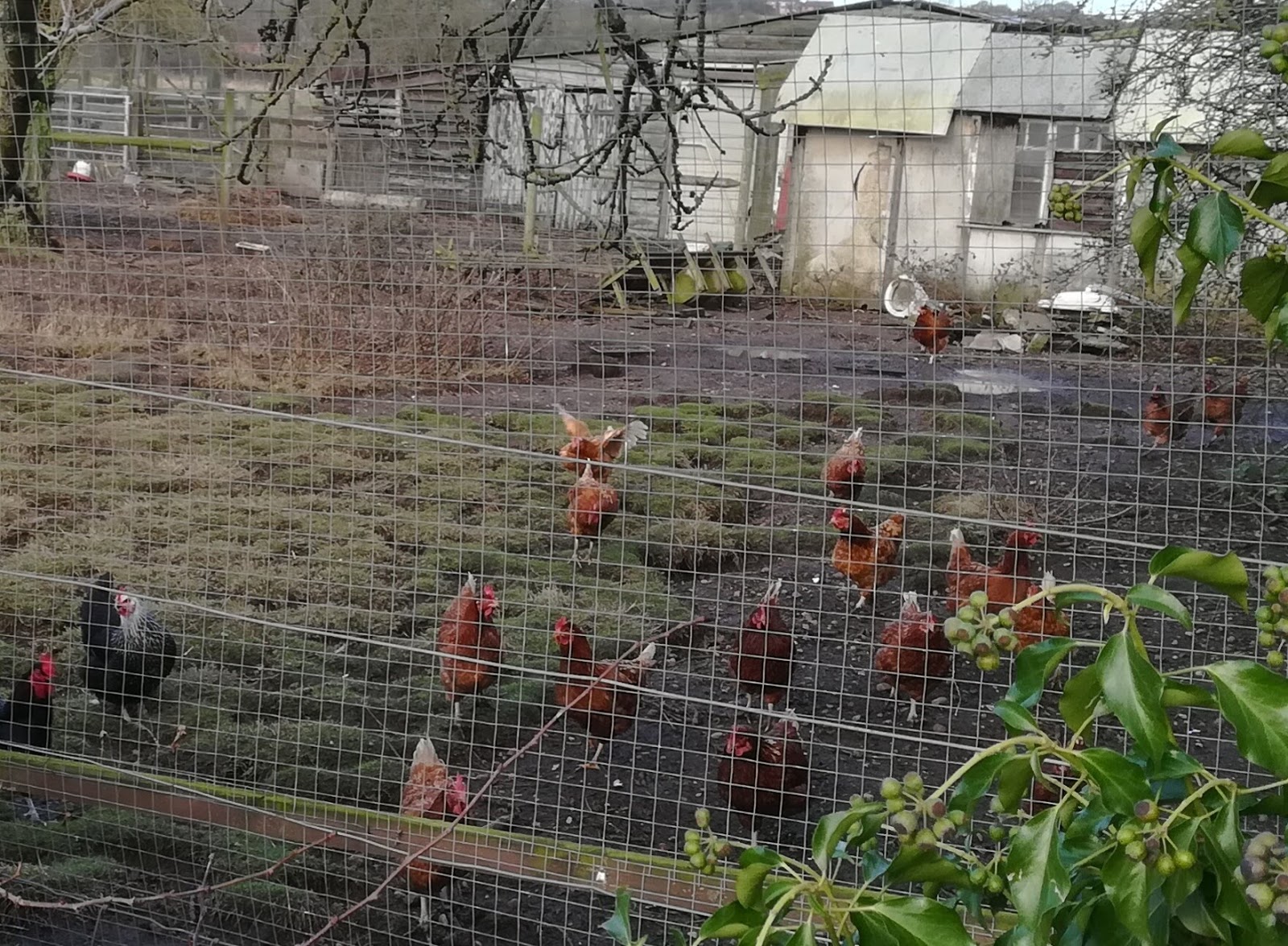 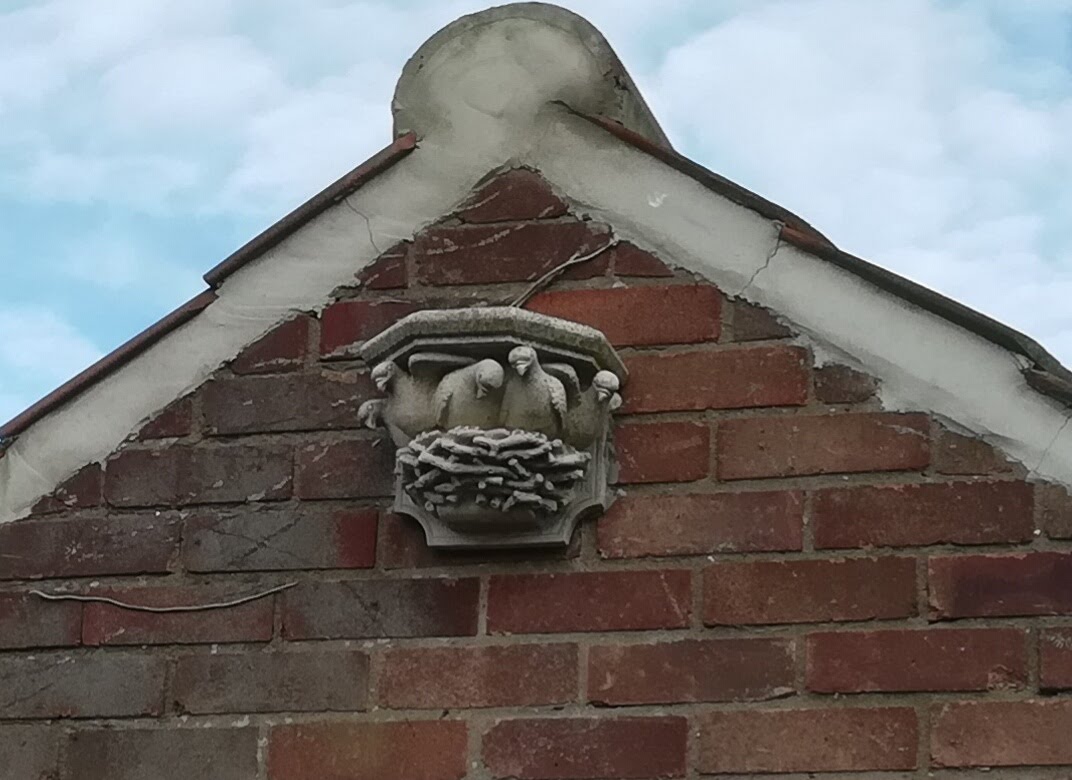 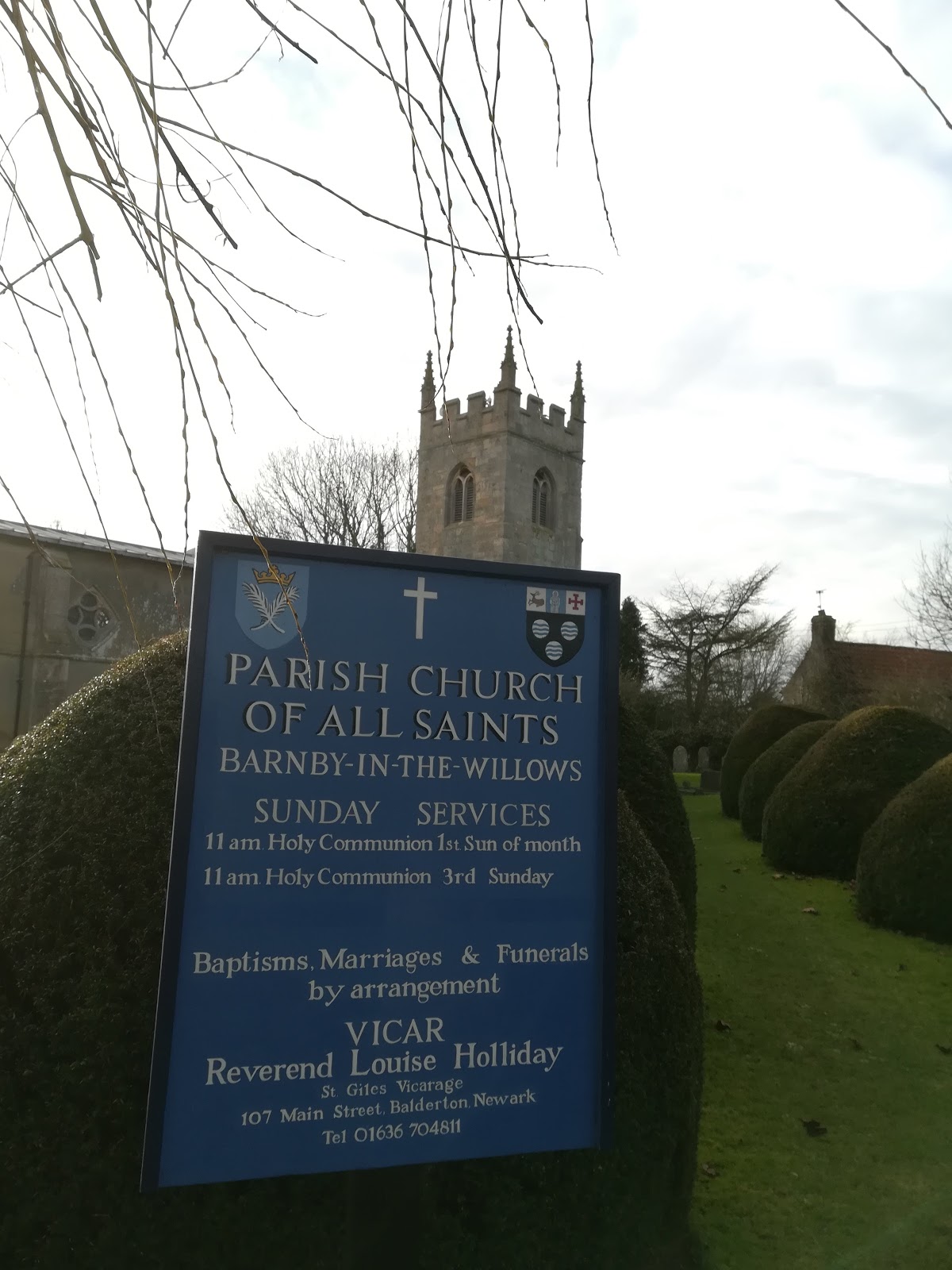 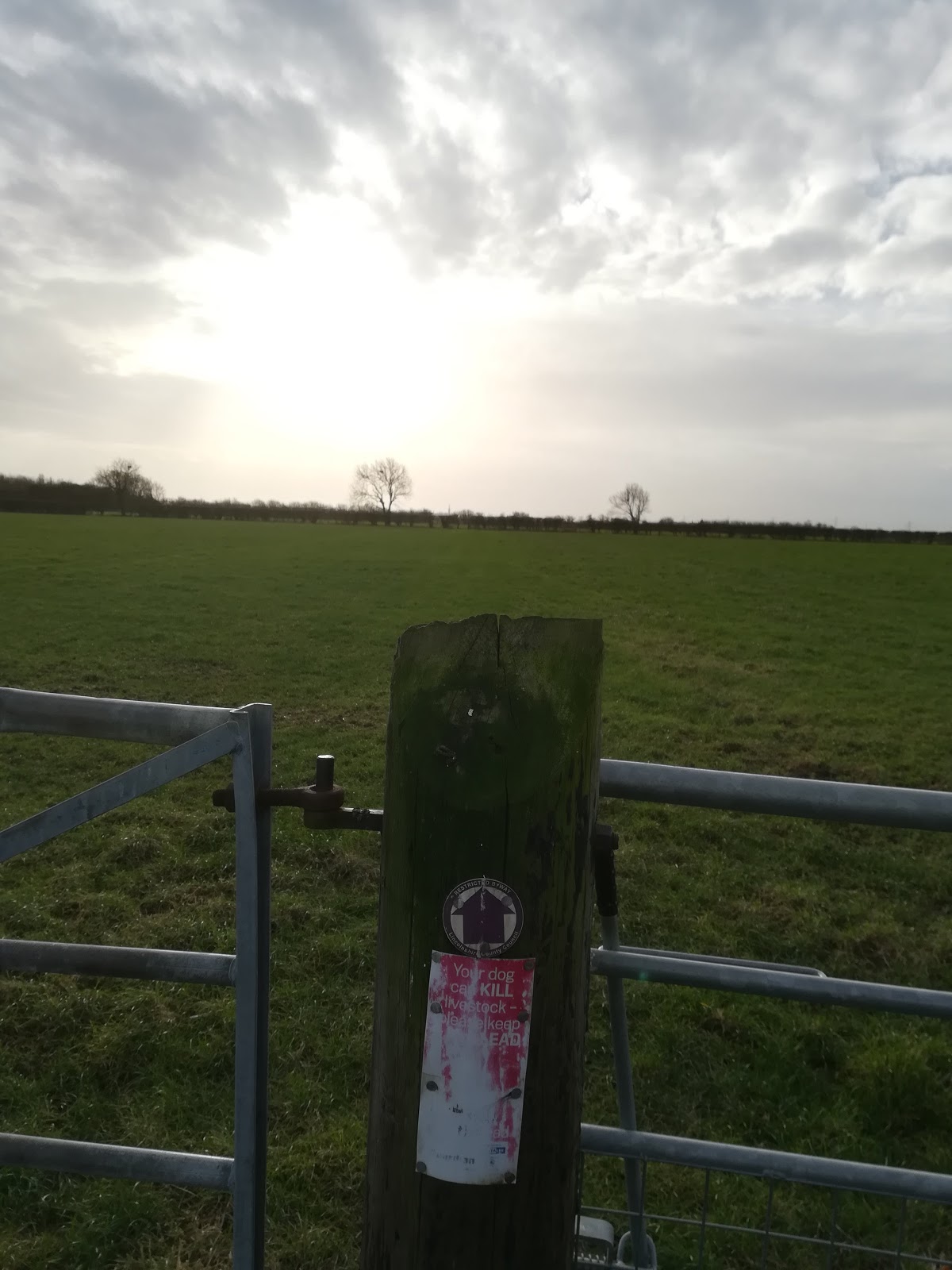 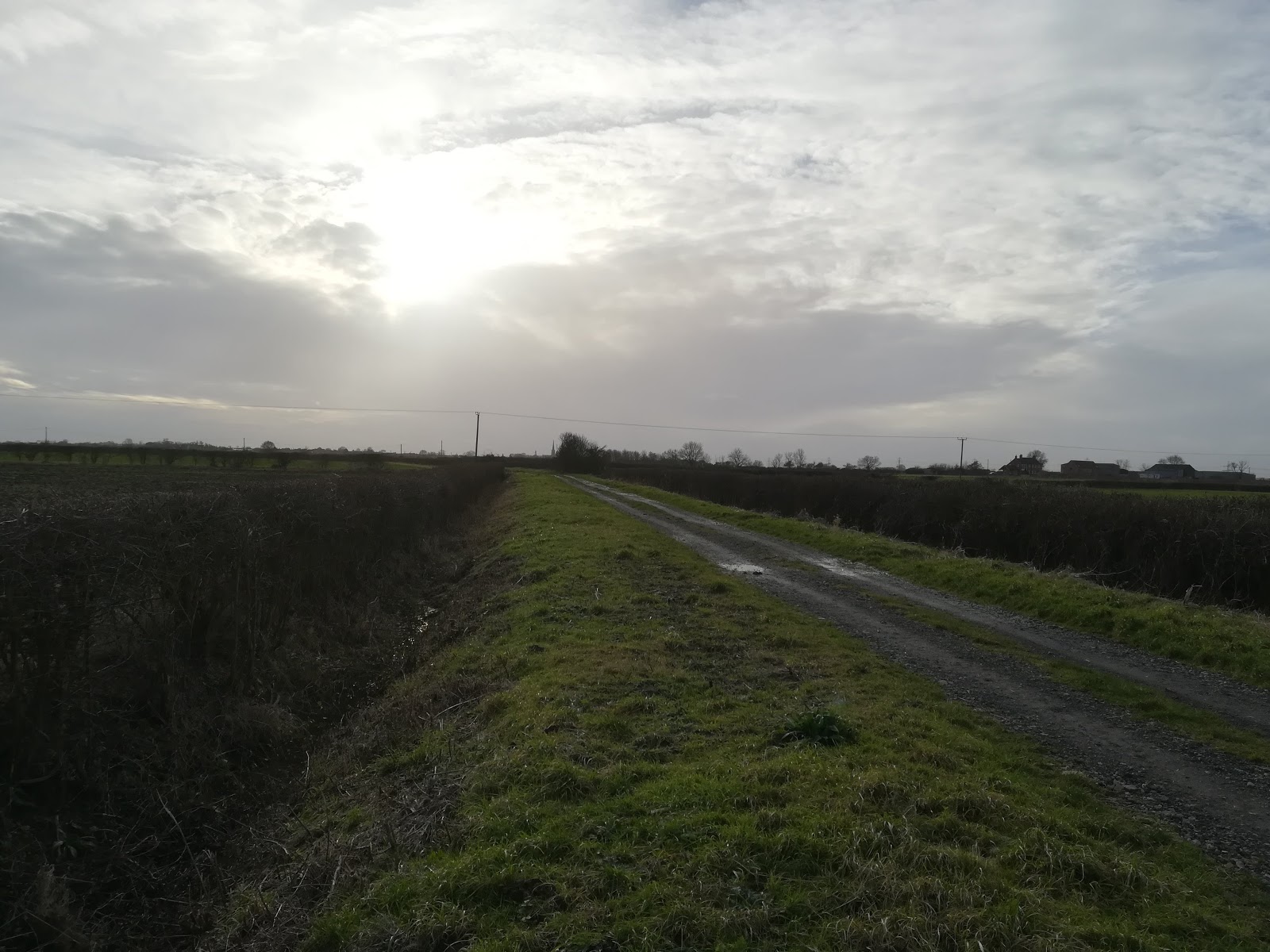 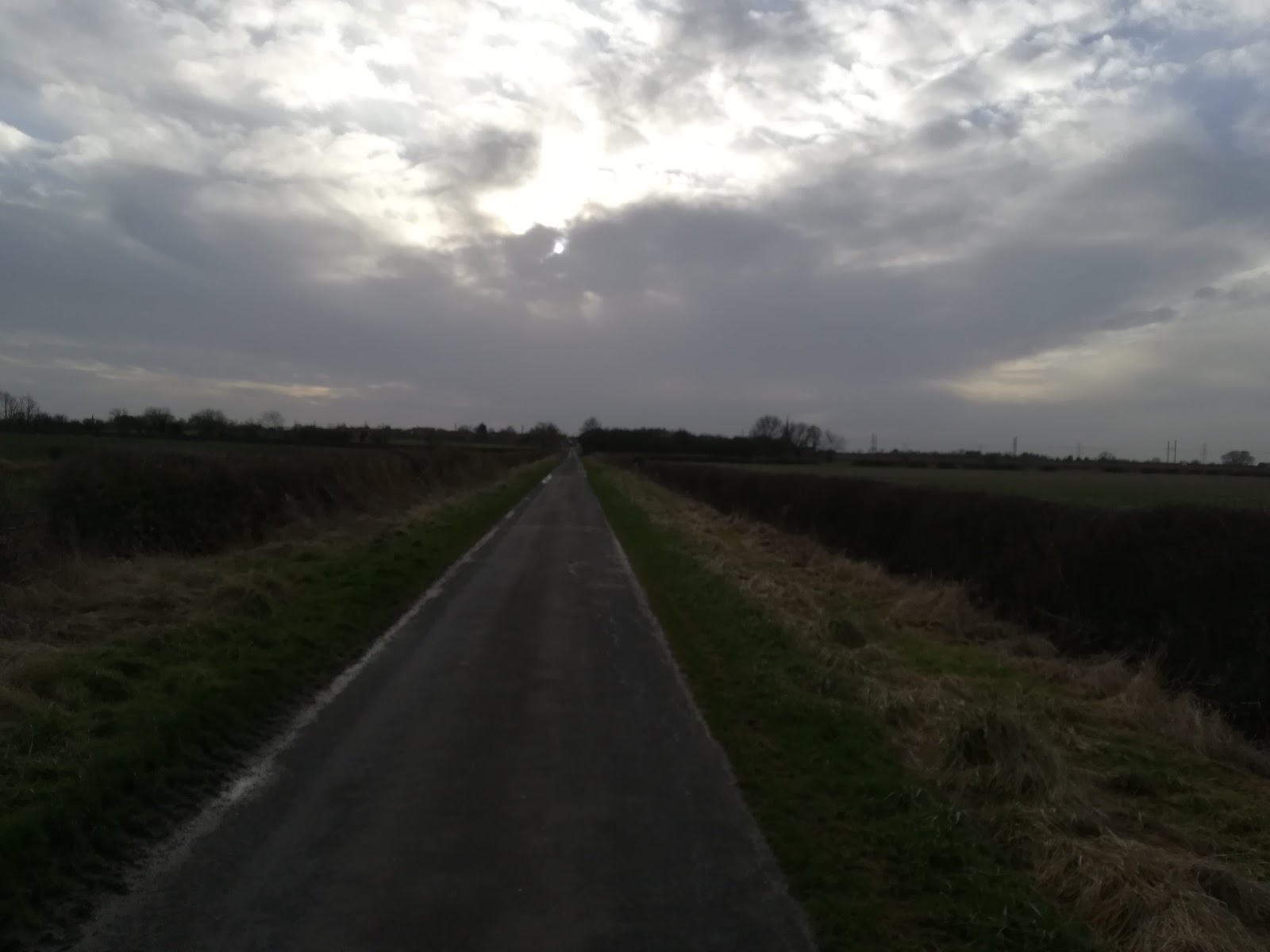 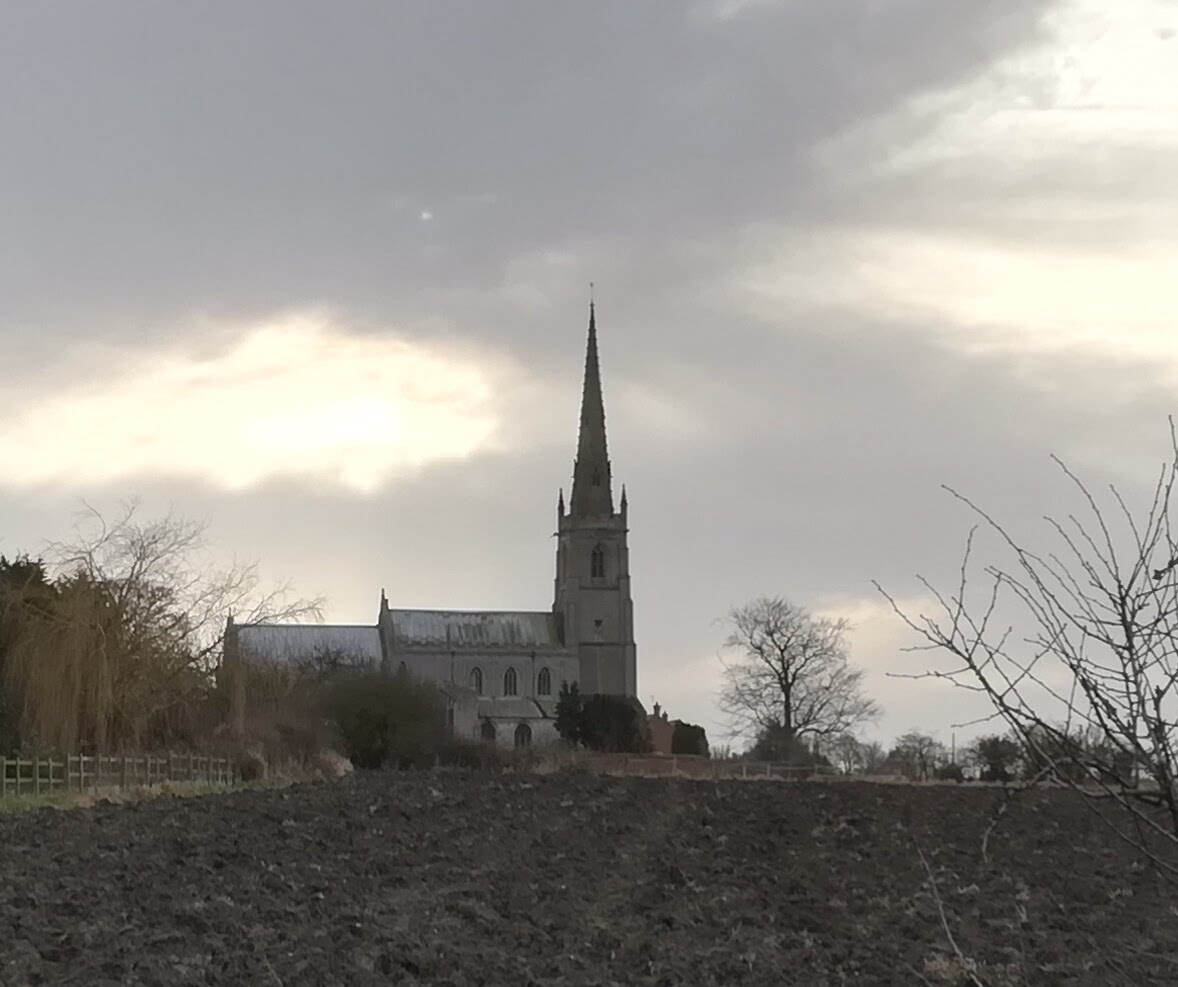 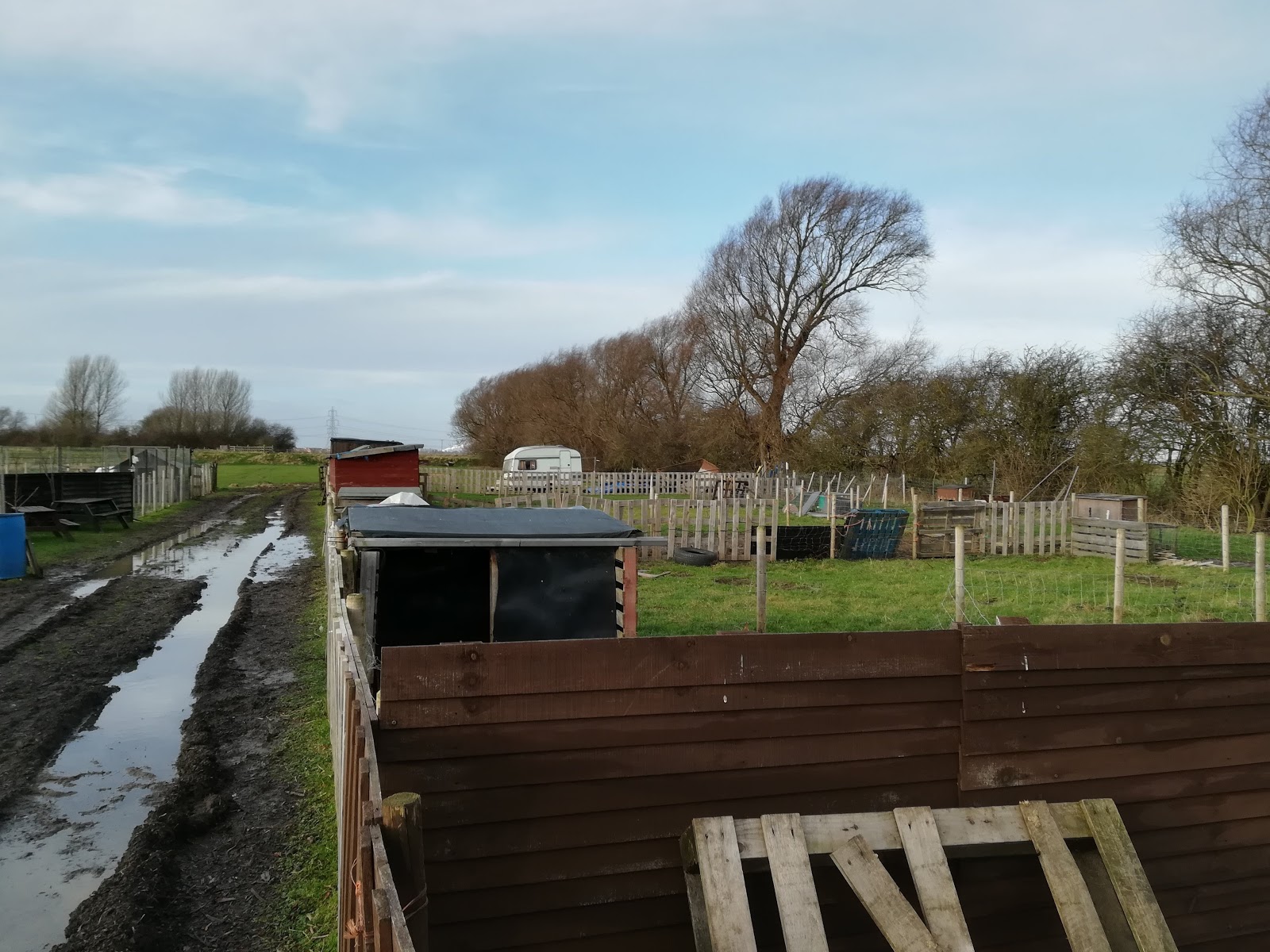 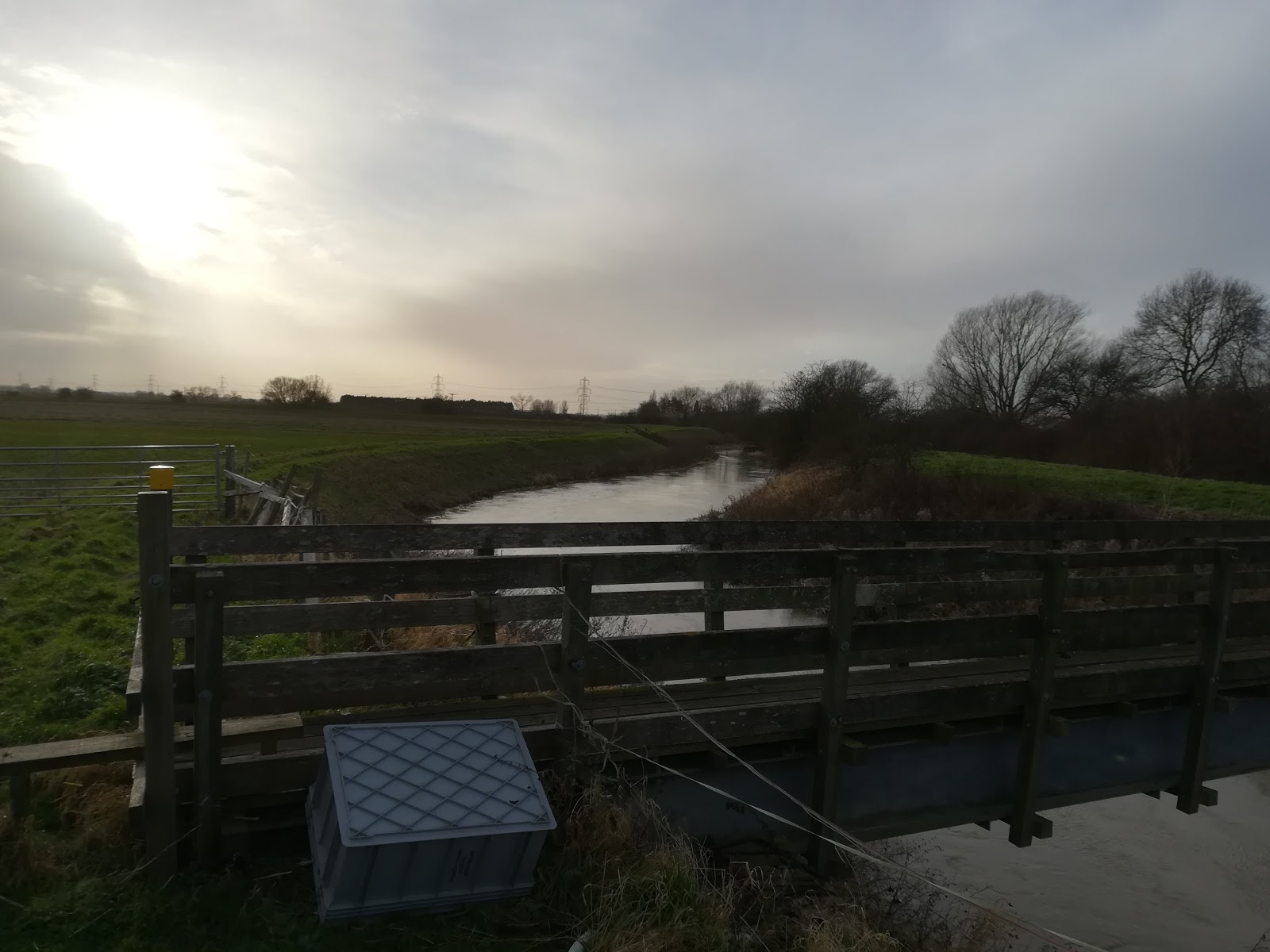 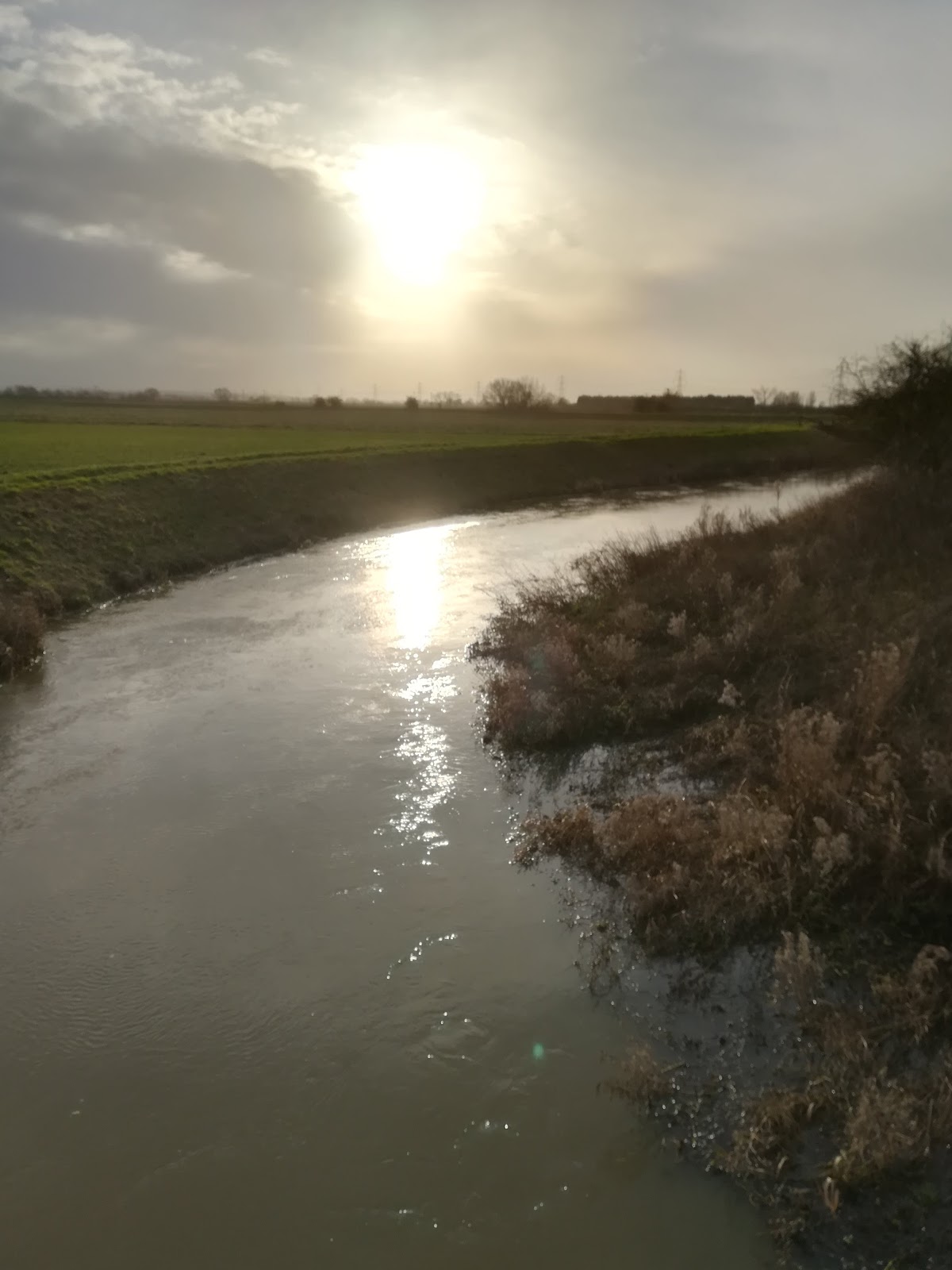 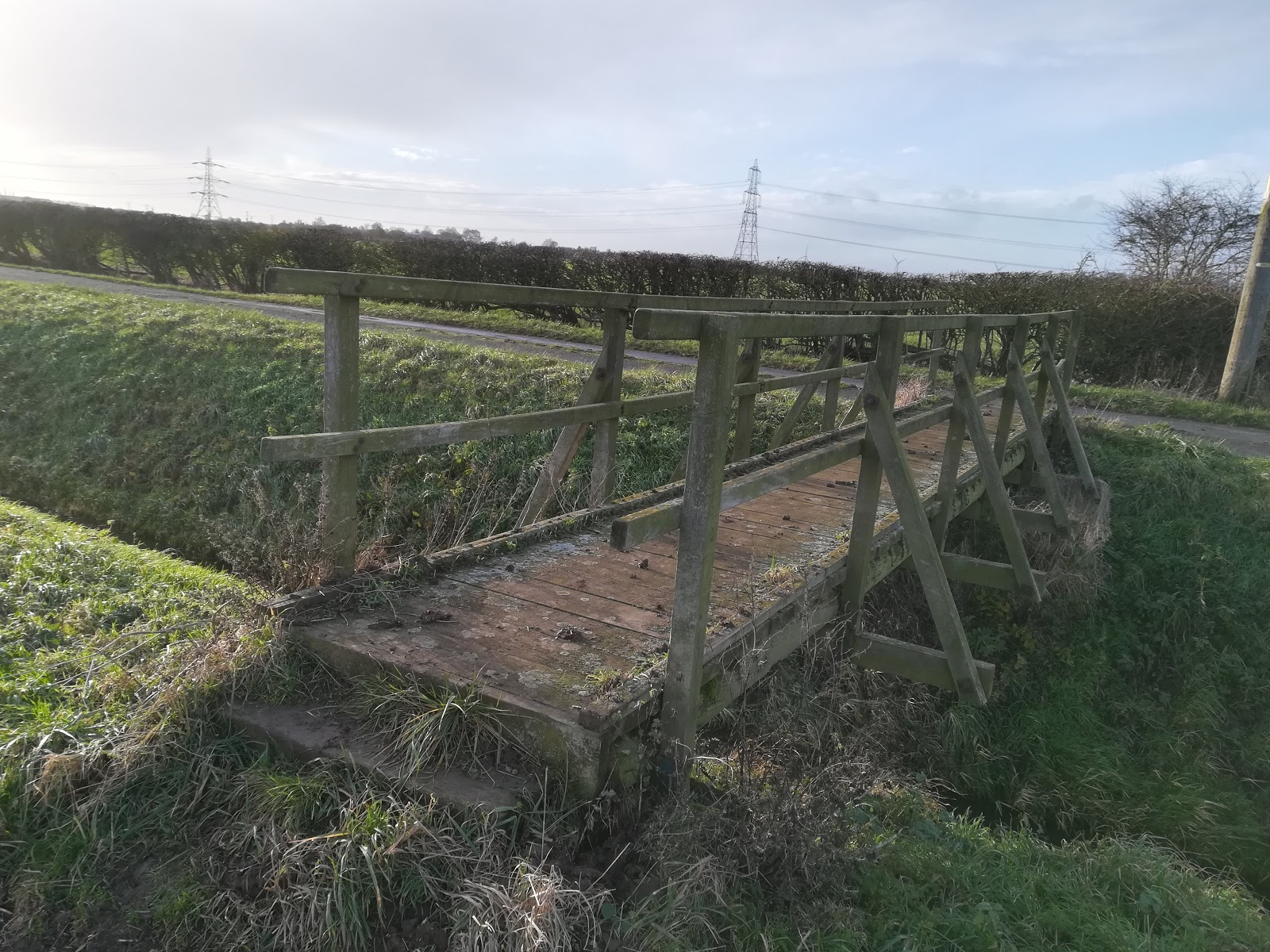 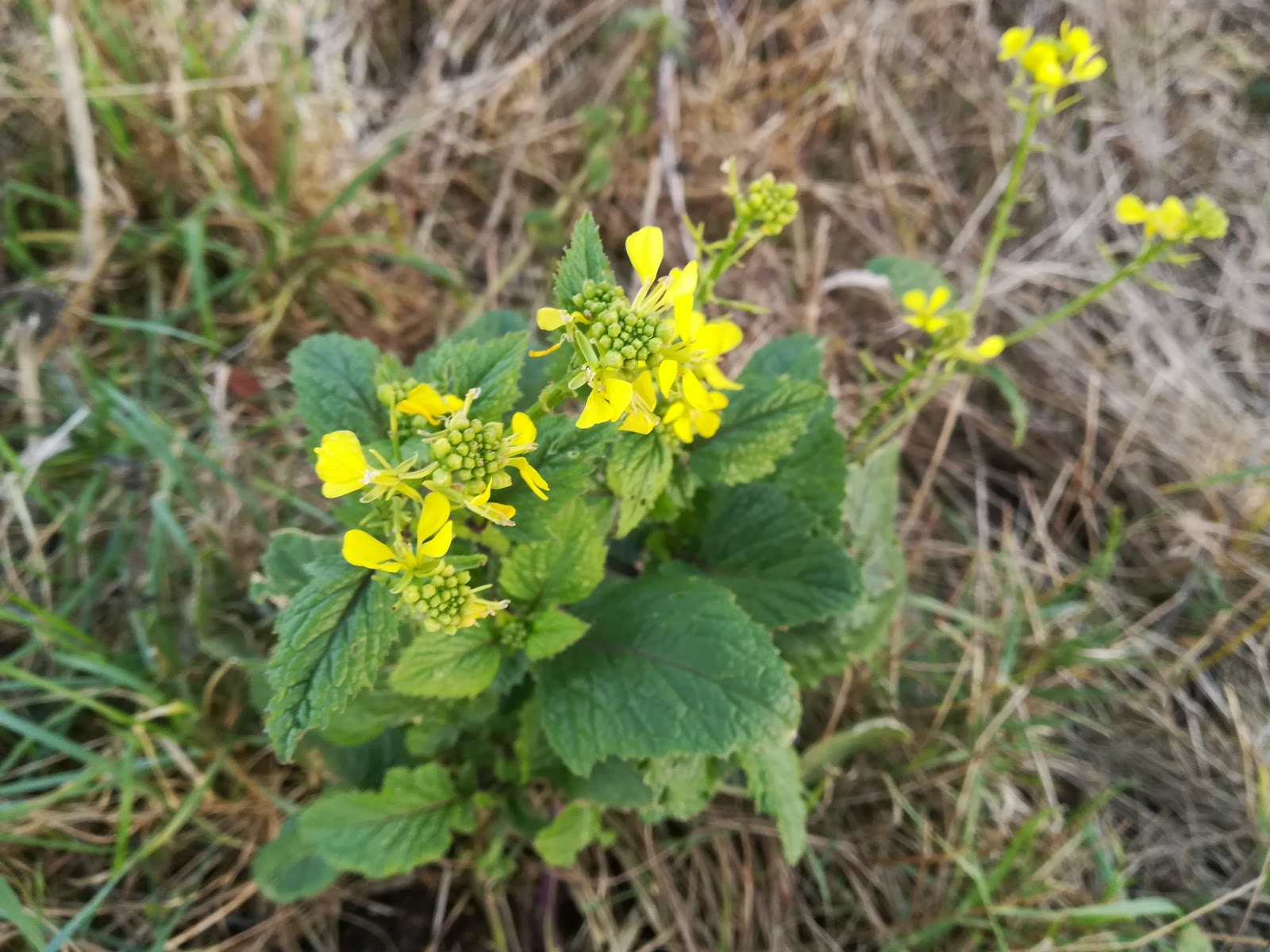 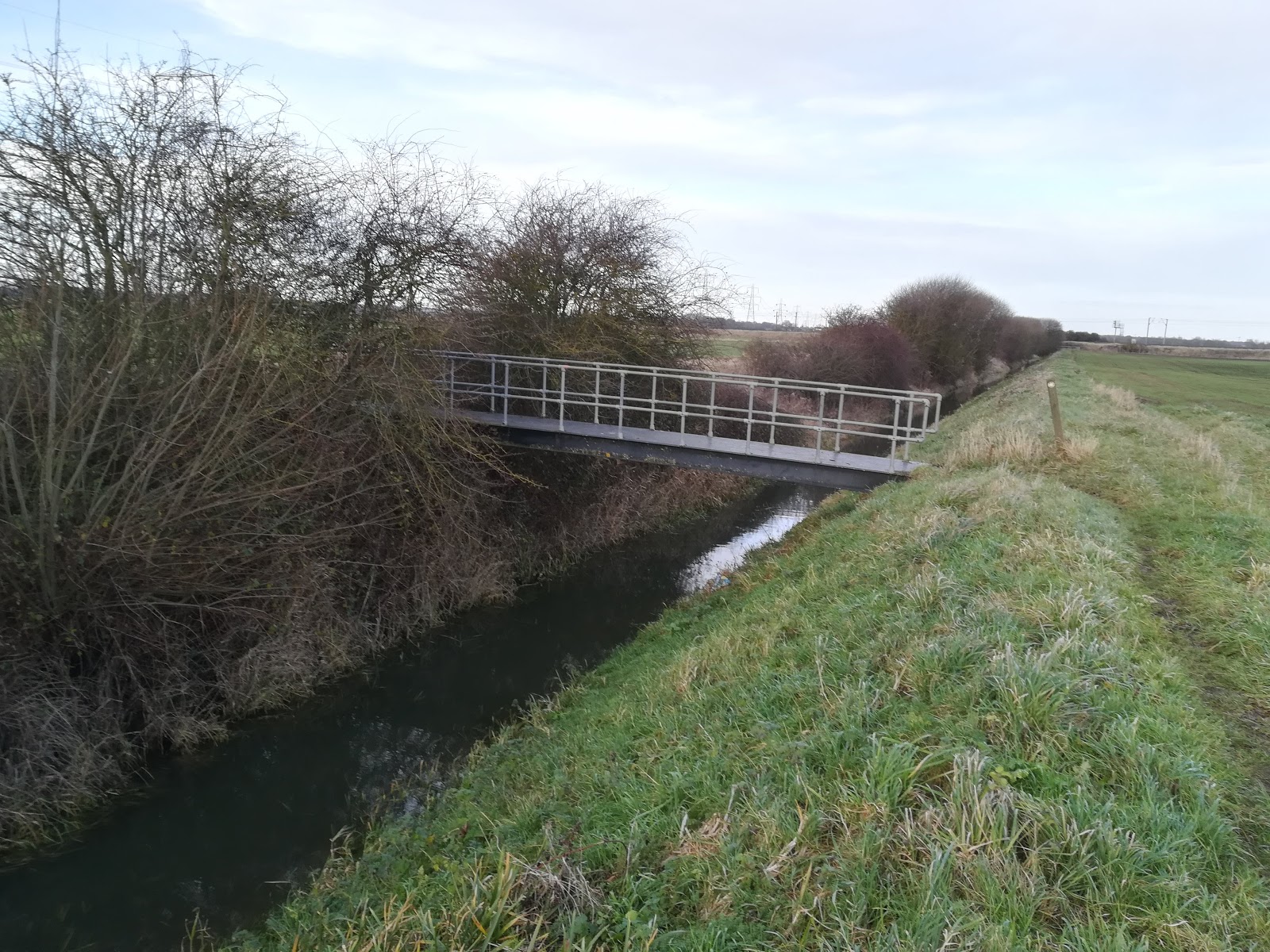 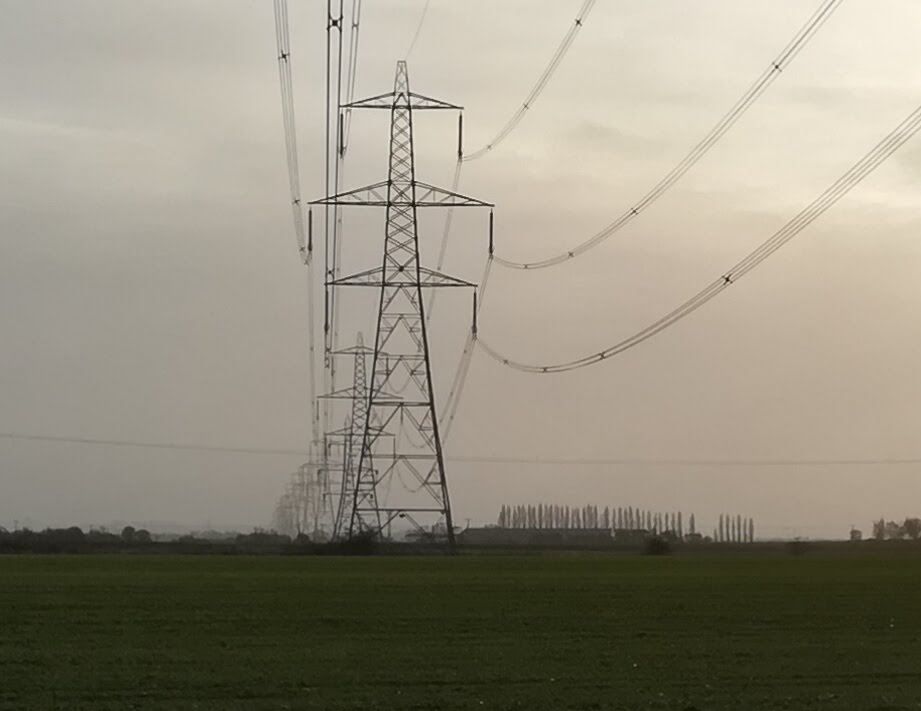 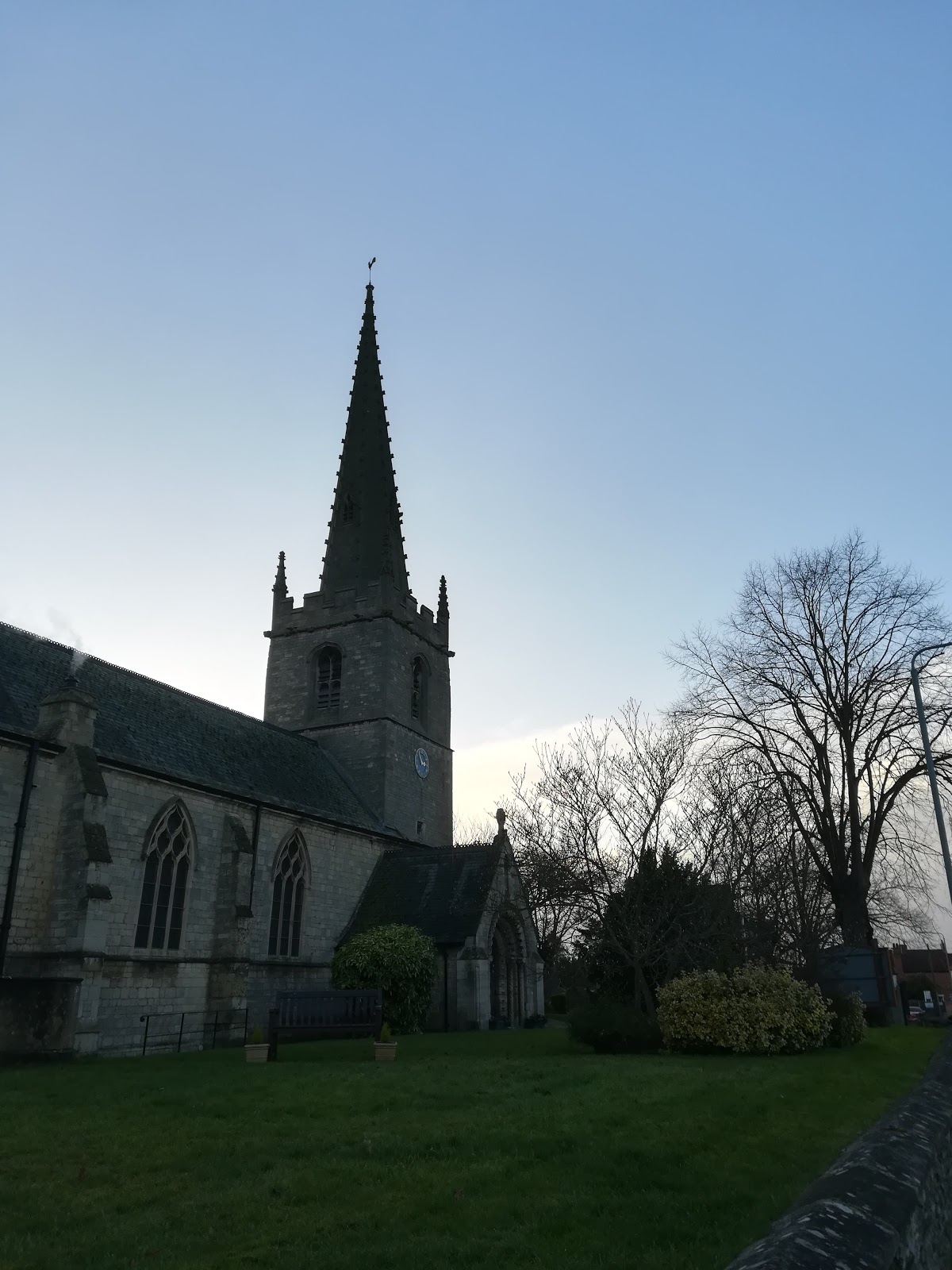 Posted by Simon Douglas Thompson at 12:44