Old Cars on a Cold Day

As part of the rather disappointing Christmas Market - a lot of stalls pulled out on account of the weather apparently - East Midlands Classic Car Club turned up with some nice pretty cars to look at.

Now I am far from a petrolhead; I don't drive and I don't suppose I will ever learn now, it's my way of keeping the people of Britain safe. But I love the days of cars with character, cars with faces, just like you don't see any more.

These cars were also decidely of a non British-Leyland bent, the company designed to destroy the UK car industry by making some of the most appalling and ugly cars ever made. I think East Midlands Car Club have virtually all of the working Austin Allegros left, you see those at the summer festival. They were famously more aerodynamic when travelling backwards.

These beasts were much sportier; rally looking Escort mark 1s and Capris, the sort you used to see doing rallycross on Grandstand in 1982, the classic vehicle for "Kev and Sharon" green plastic strips at the top of the windscreen.

If you want to be super-stereotypical, perhaps even a pair of fluffy dice as well.

Soon, you might even see my stepfather's Peugeot 205 cabby there, his pride and joy!

All text and images copyright CreamCrackeredNature 11.12.17 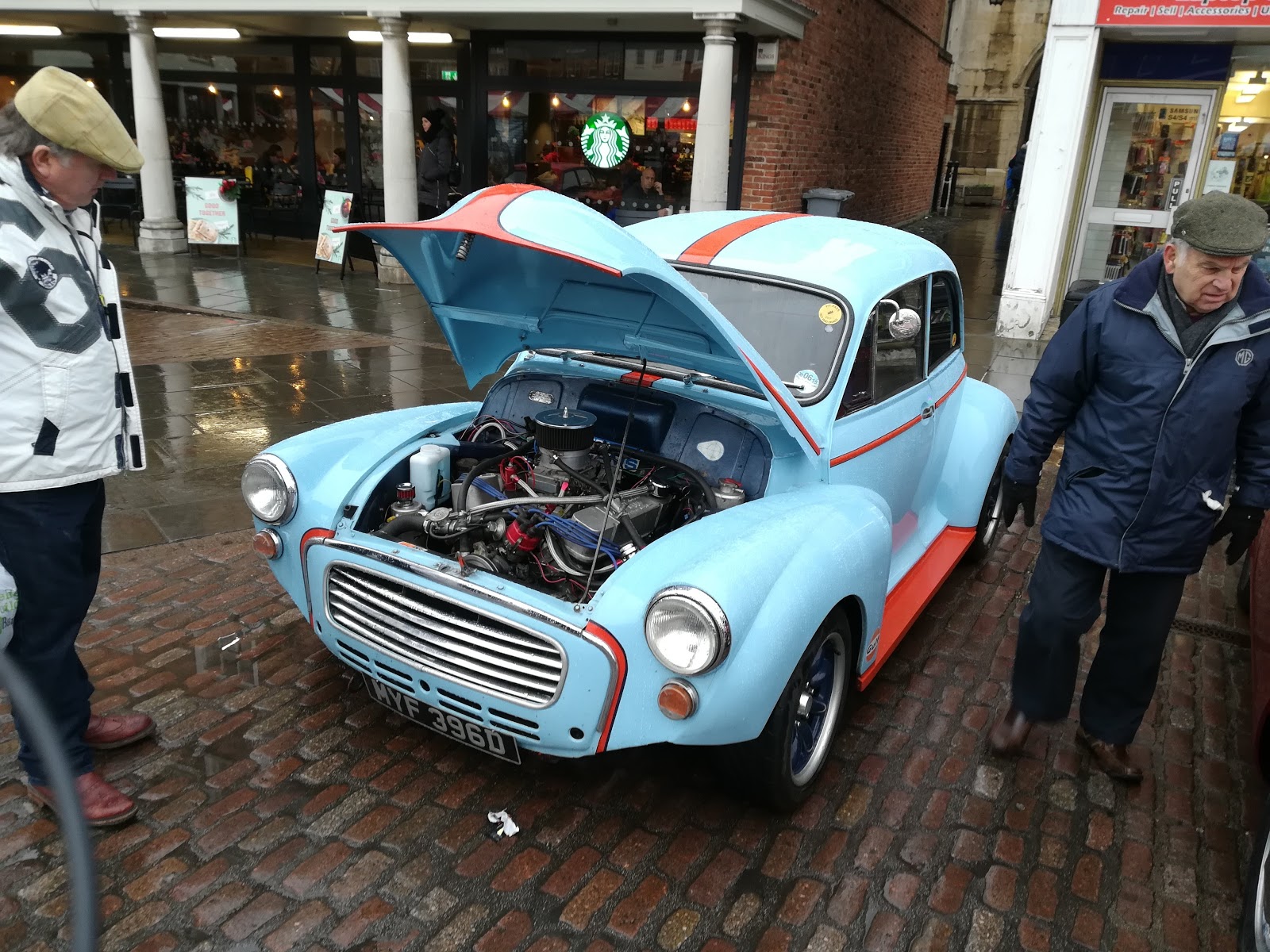 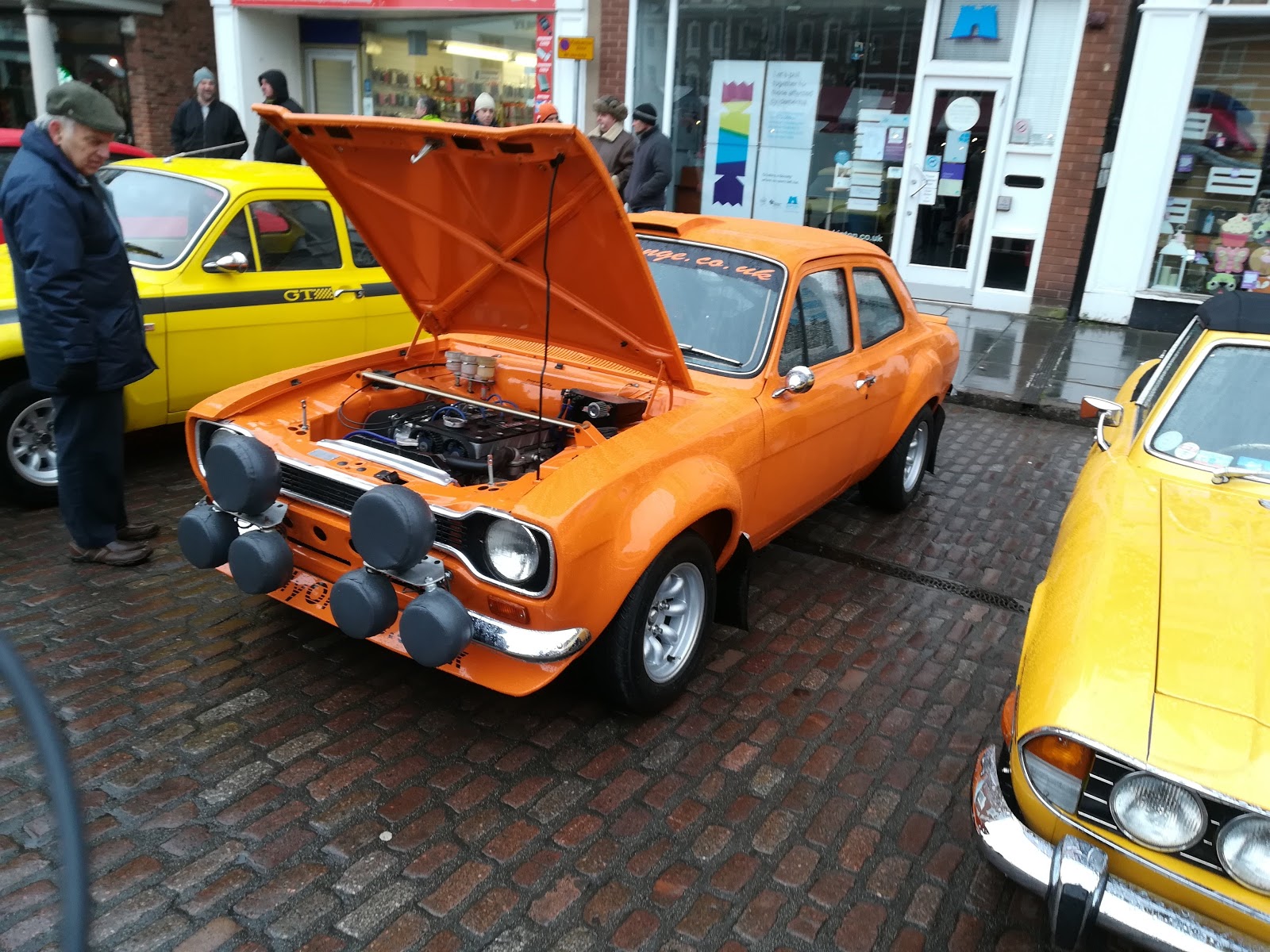 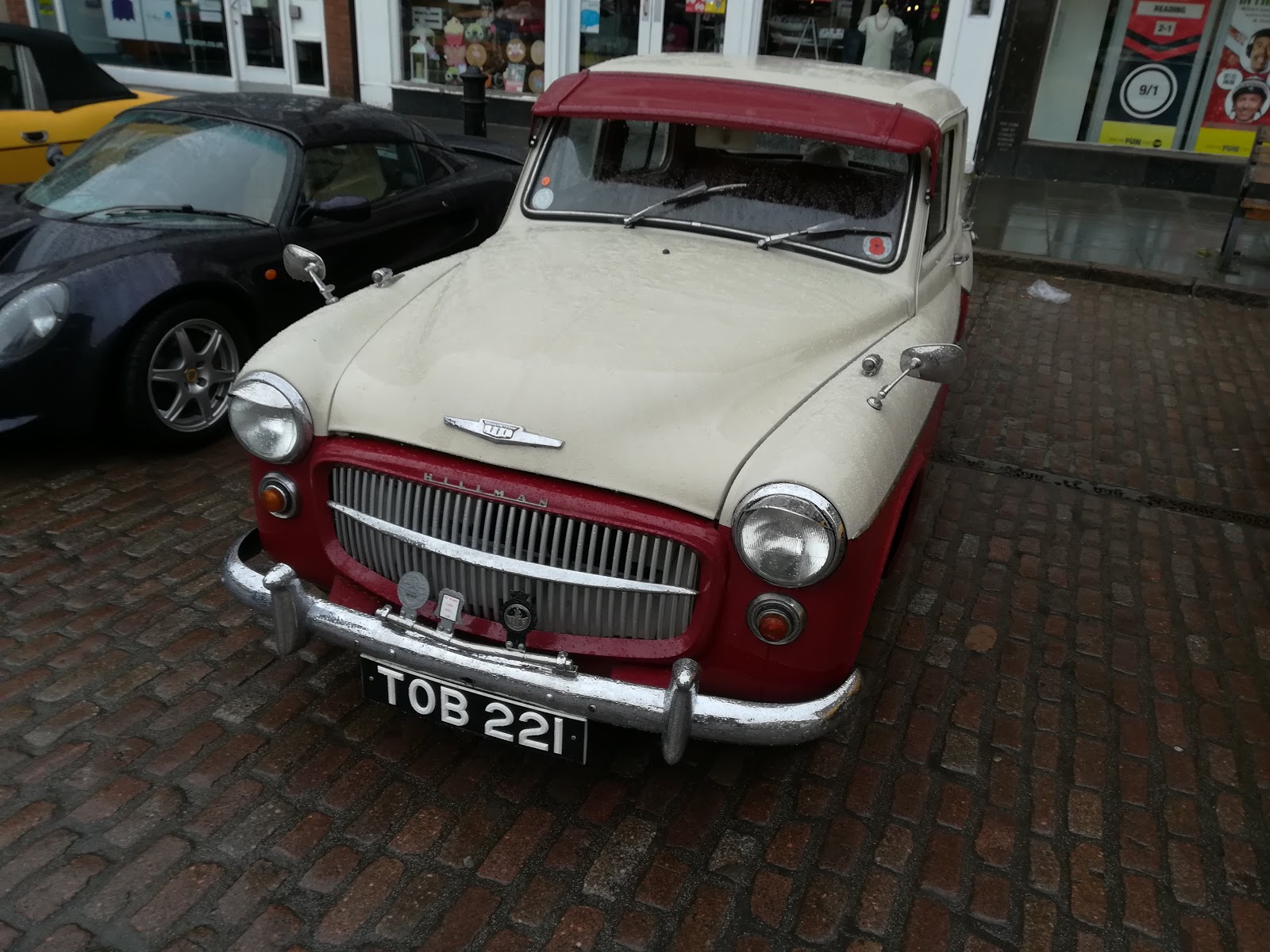 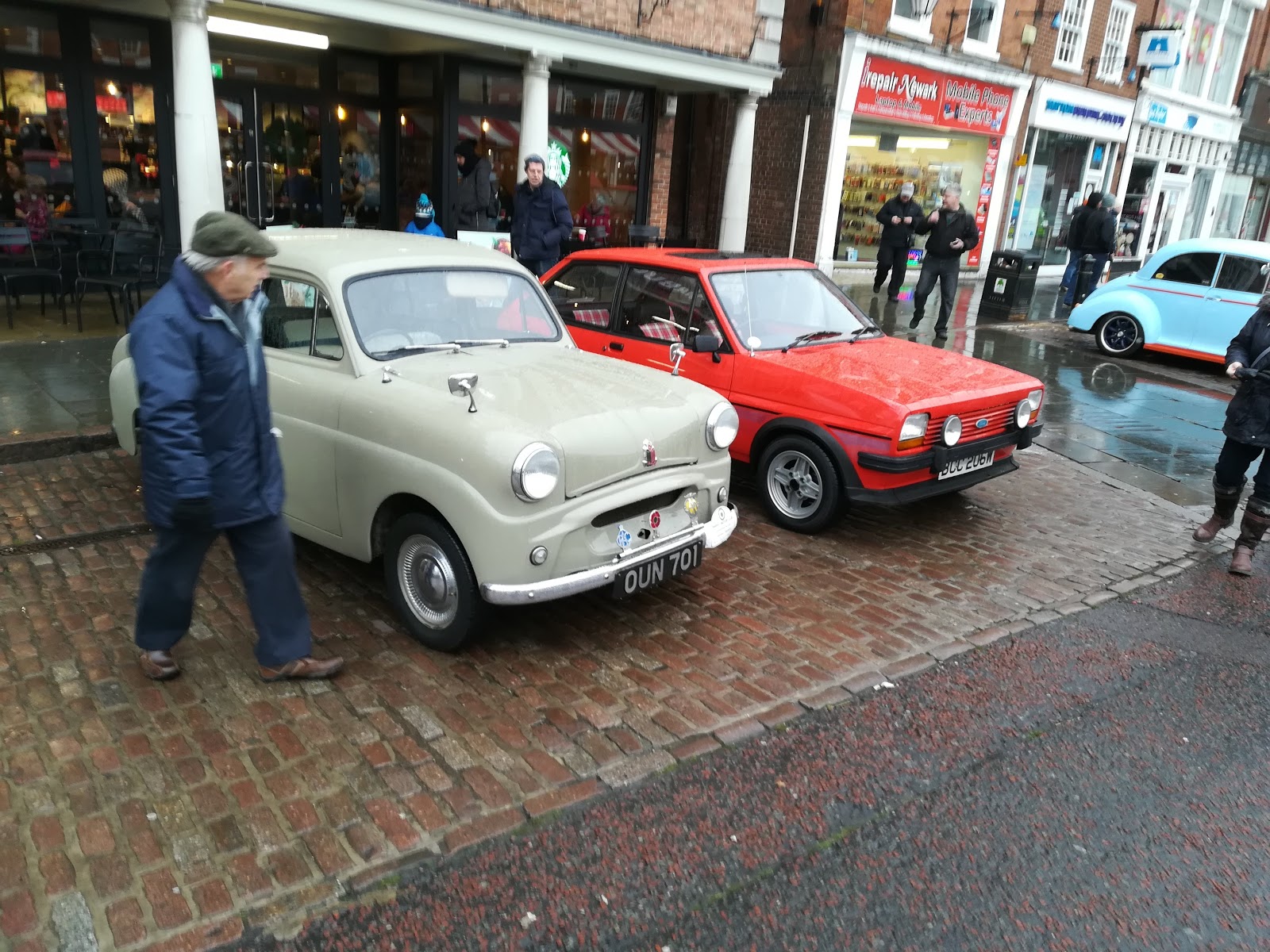 Posted by Simon Douglas Thompson at 11:50