Scrap Metal and Me

So, you remember I wrote I was hoping I would be less exhausted today so could get some exercise and walking done? Well, as it turned out, I was even more exhausted today and ended up sleeping for 13 hours, and still feeling whacked after that.

I did manage to get out for a walk round the park and along the river, hoping I might find something interesting to show you. As it turned out, I did, where the Millgate bridge crosses the river, leading to Swan Island.

Someone's obviously been doing a little bit of dredging along this stretch of the river, and underneath the bridge were perched the fruits of their catch. Two bicycles, two shopping trollies, two bicycles, a scooter and various lengths of piping.

The bikes had obviously been stolen and then abandoned - this happens a lot round here - as for the trollies, who knows? Larking teenagers I suppose. Makes me wonder how none of the kids who jump off this bridge in summer have been impaled on some of this metal work and given a fatal dose of tetanus. Or anthrax!

One of the bikes was a Specialized by the looks of things - a rather expensive bit of kit to meet such a fate. The other one was rusted into anonymity, fit only for the knackers yard.

I knew how it felt.

All text and images copyright CreamCrackeredNature 17.12.17 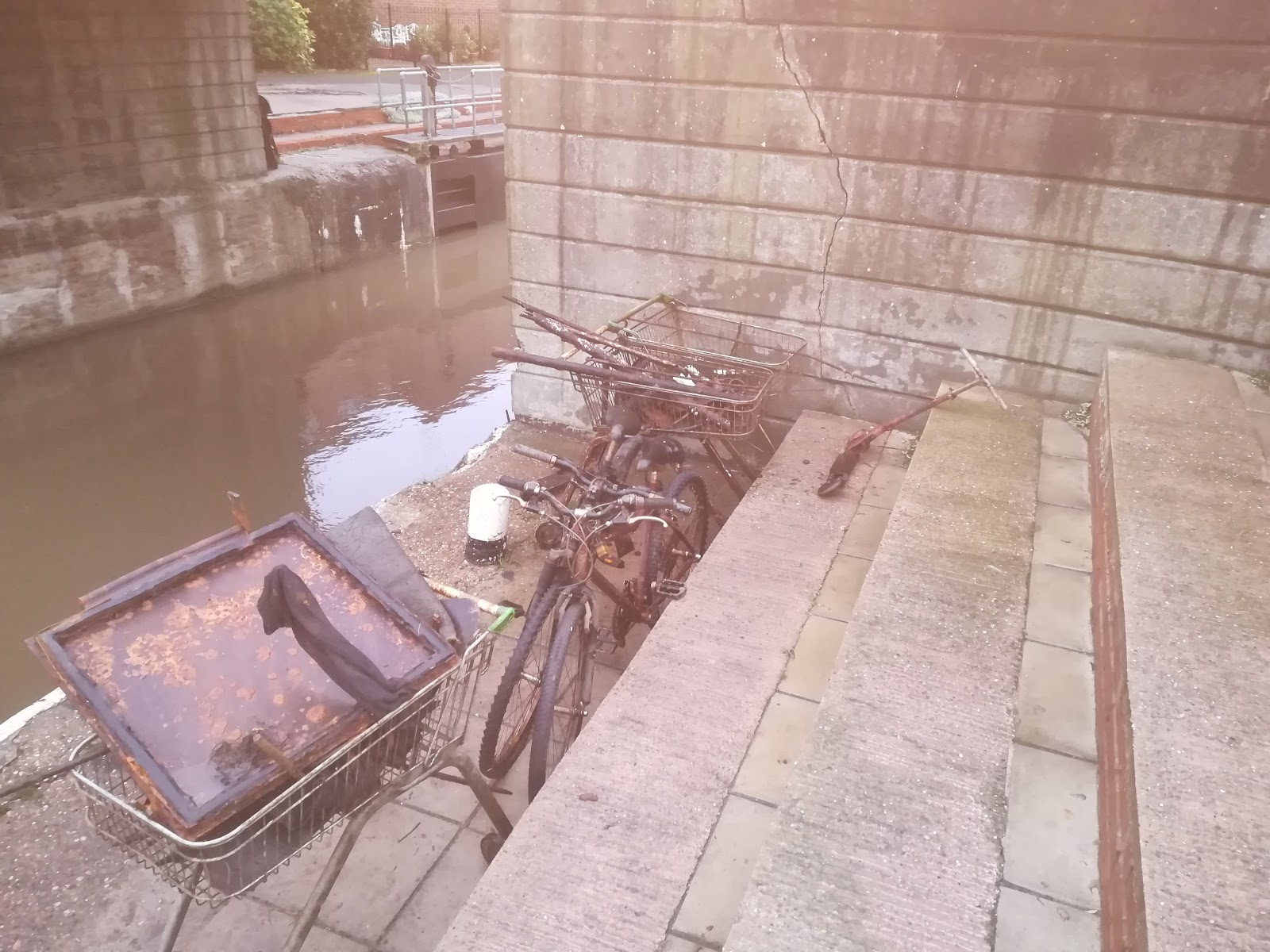 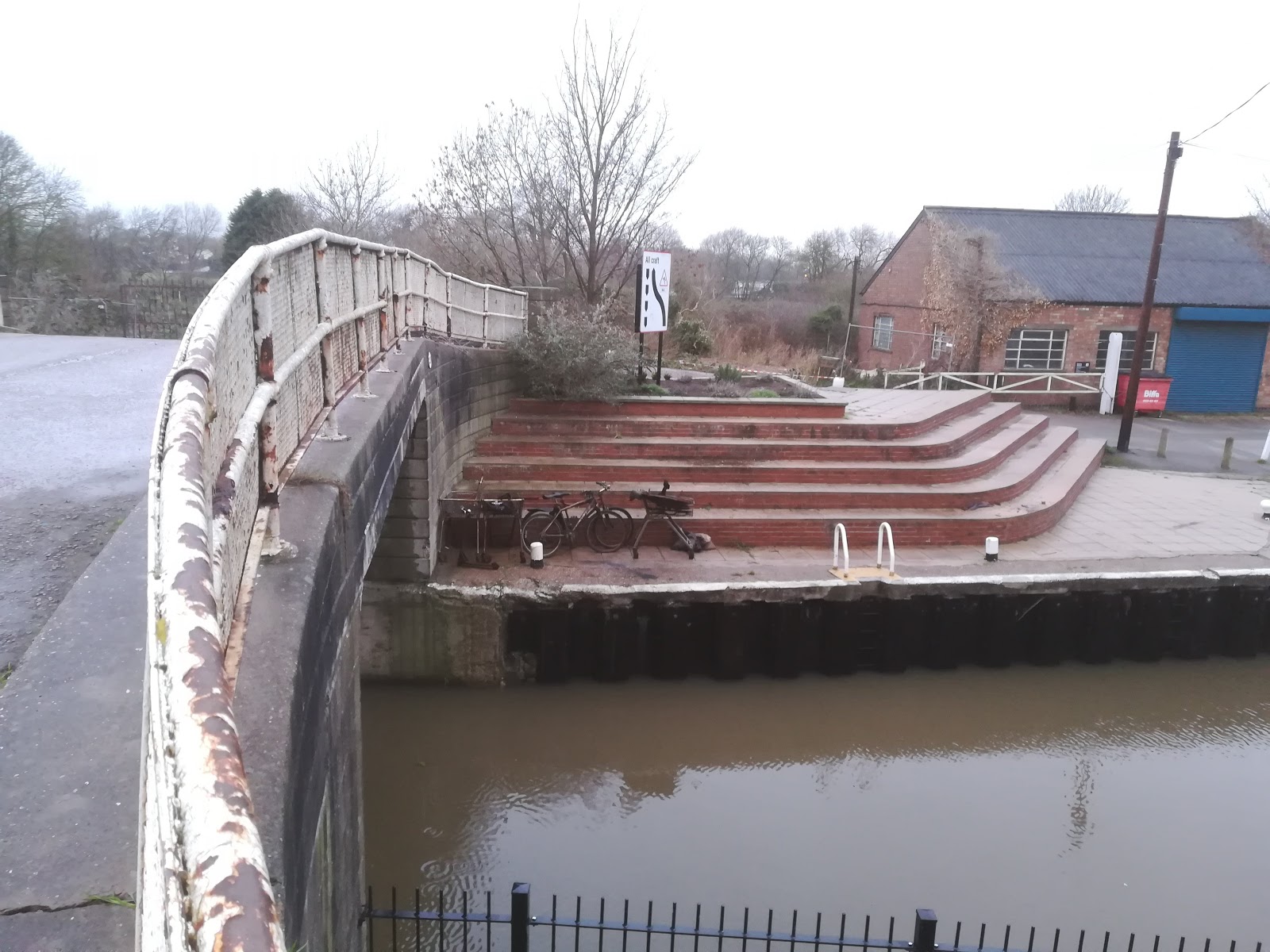 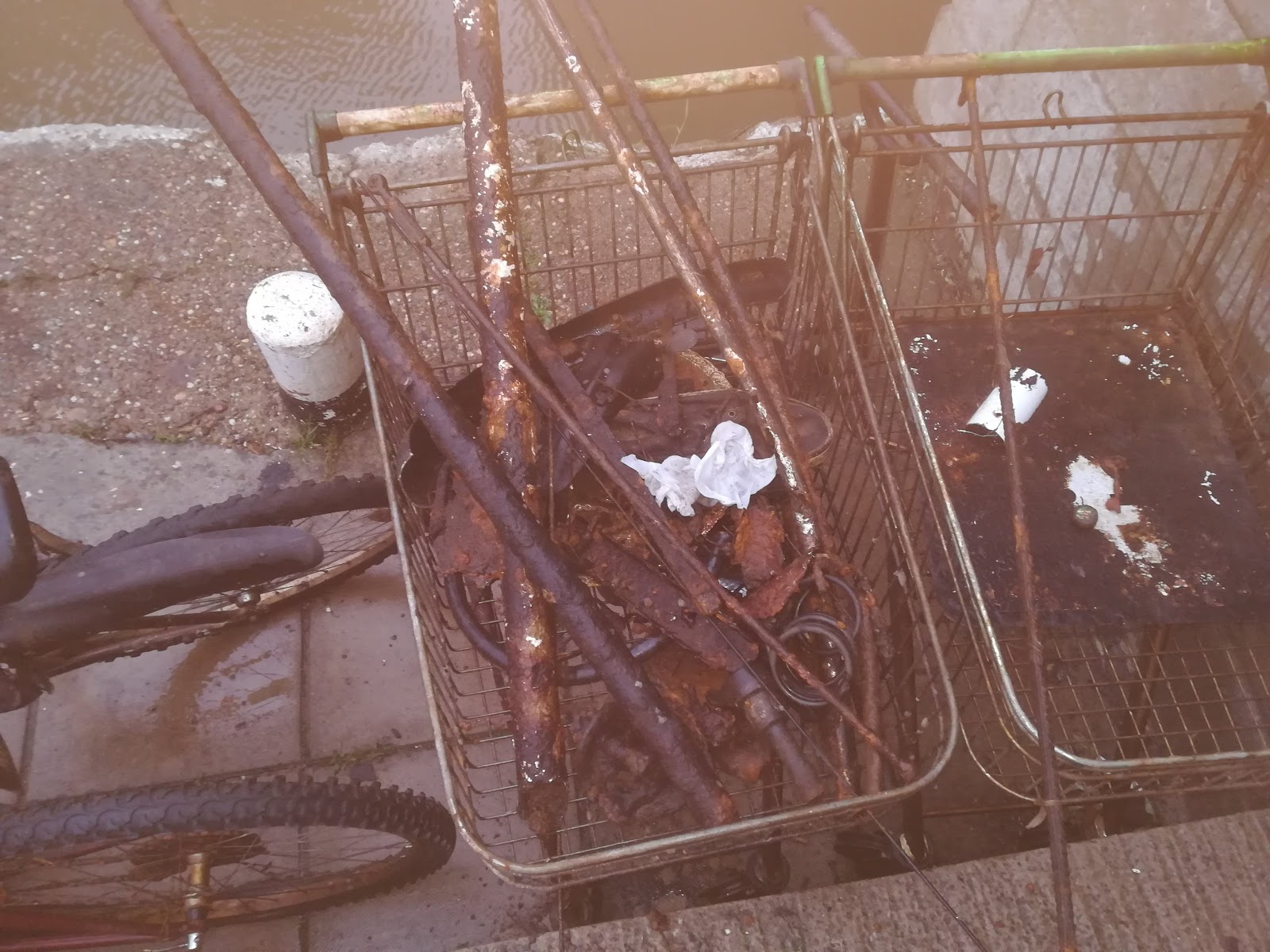 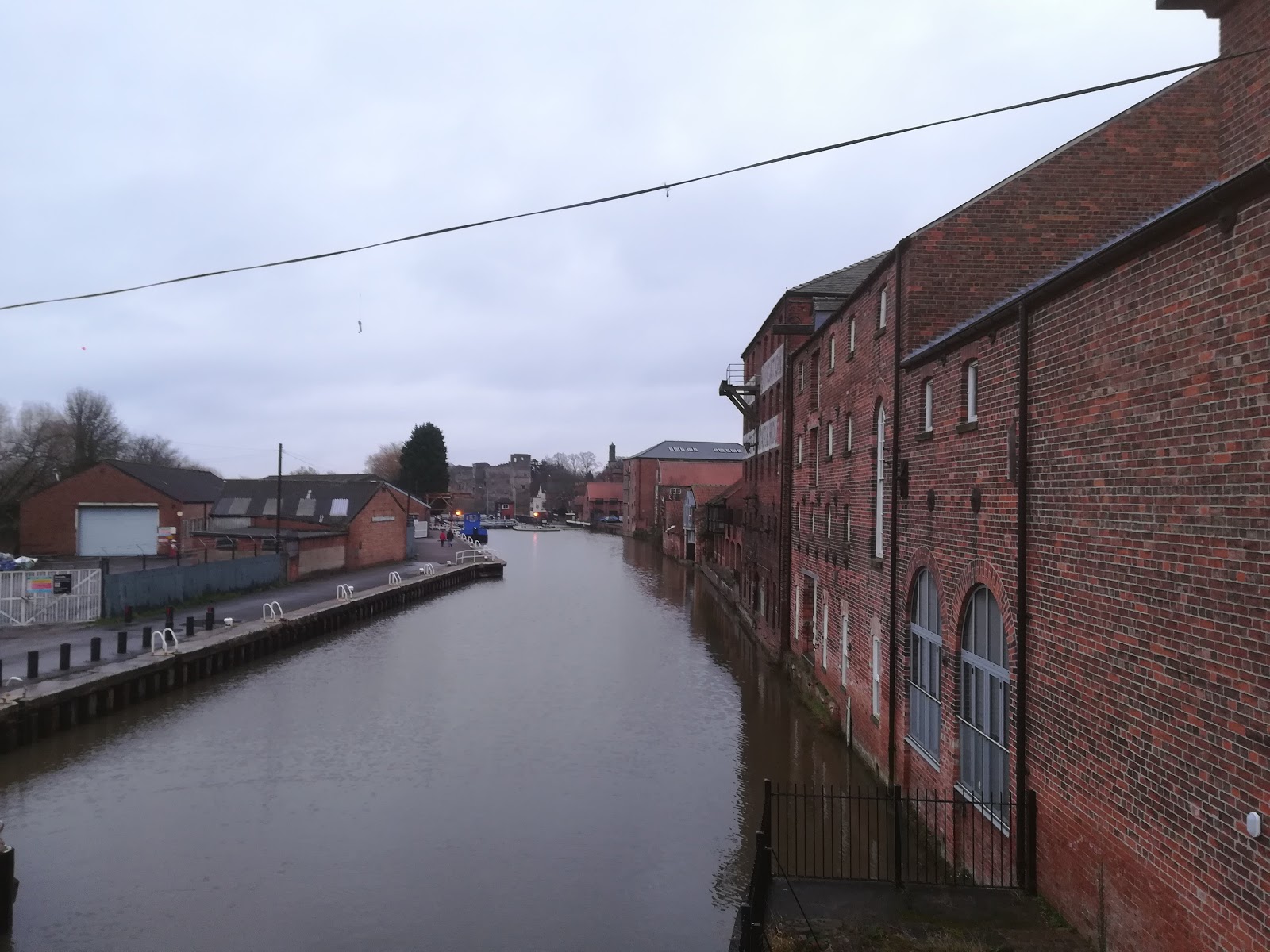 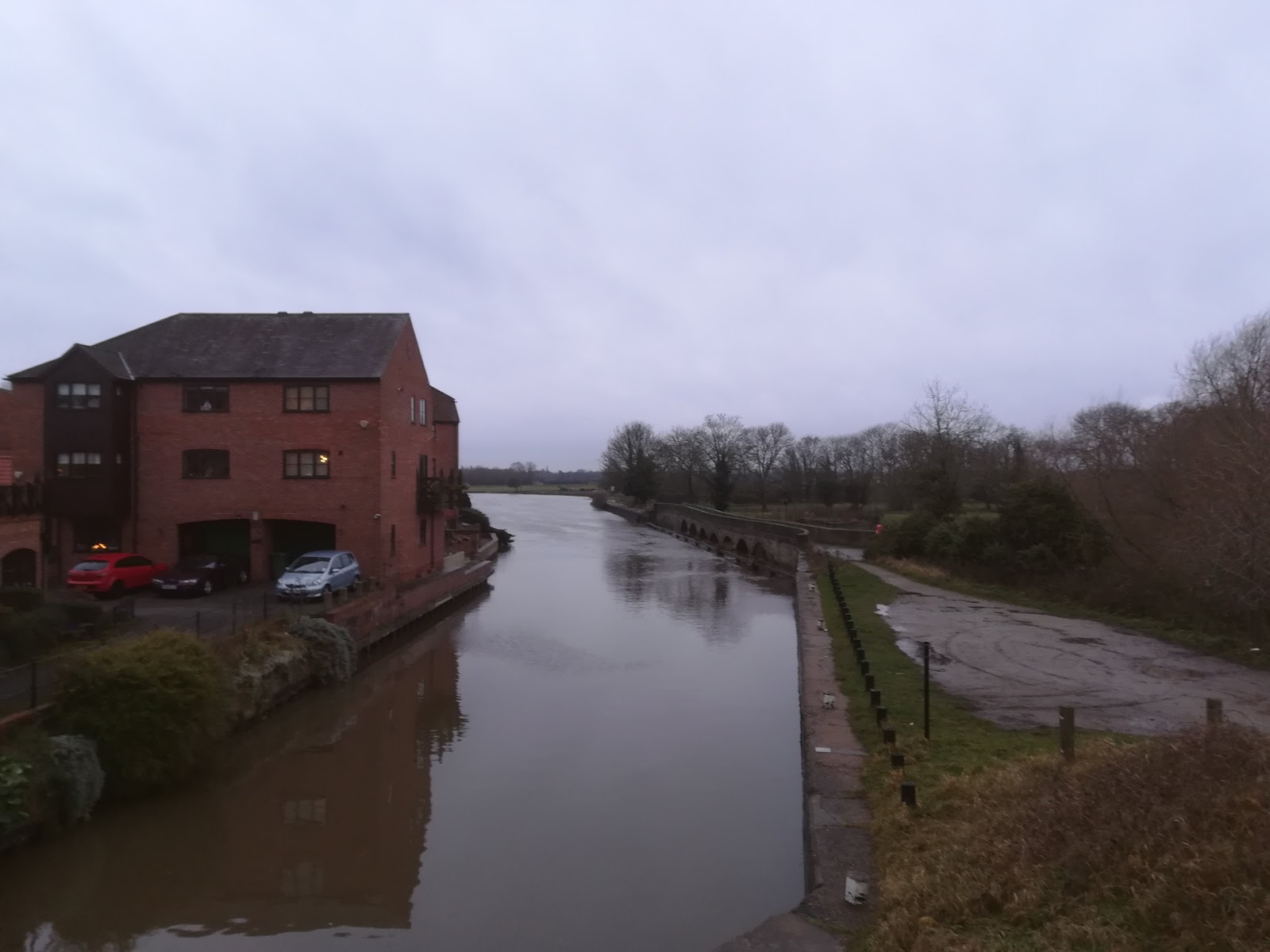 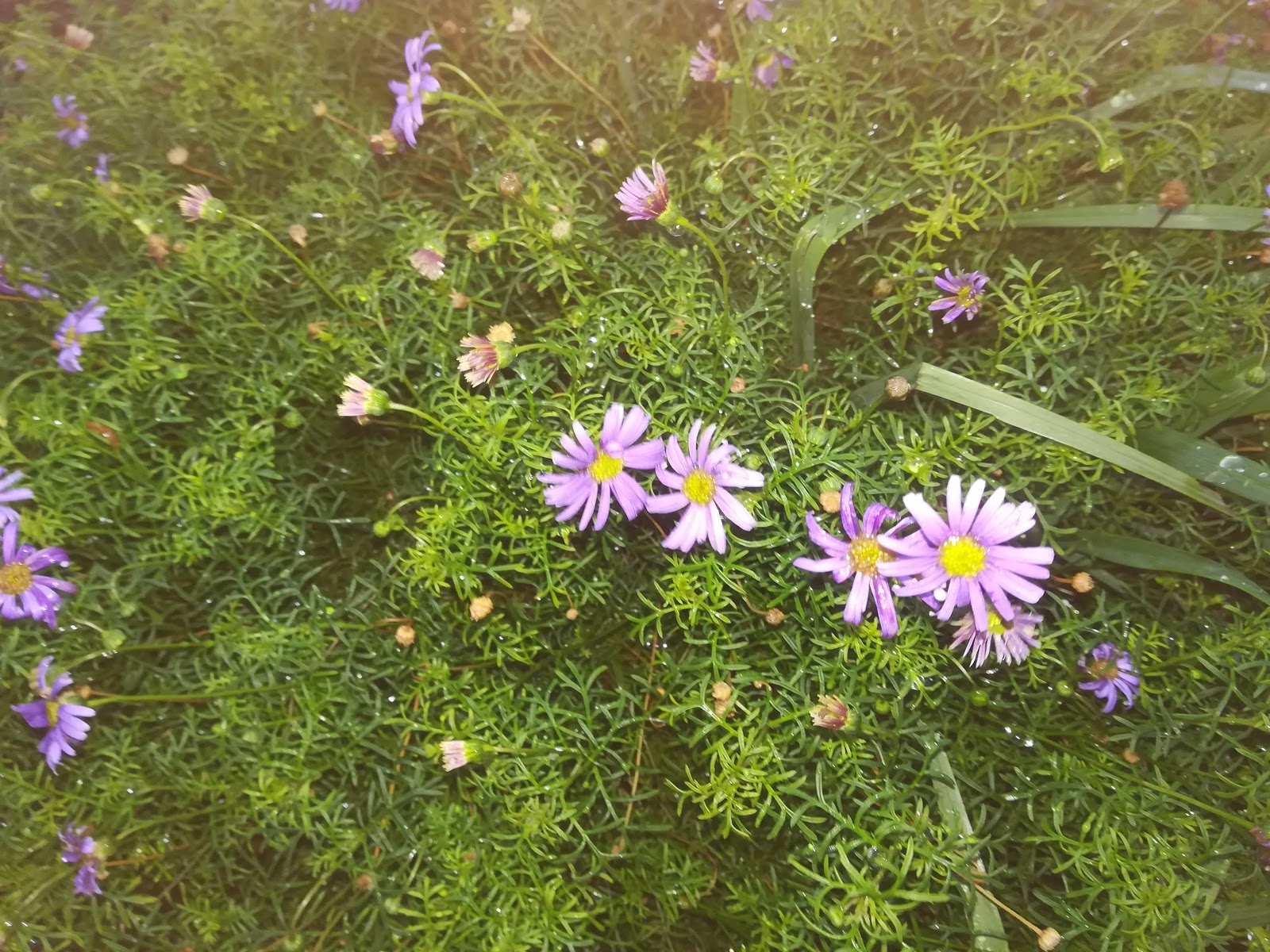