The Not So Big Garden Birdwatch

Well, today was the day, my first RSPB Big Garden Birdwatch, and golly, did I ever pick the wrong day.

While yesterday was warm and dry, today dawned with an absolute downpour that persisted up until about midday. "Bugger" thought the potential birdwatcher, and headed off into town to buy chicken tikka pasties for a fuddle at work later in the week. High living or what. But by the time I got back and had some lunch however, it was dry, and I felt that it was time to do some counting.

Those avian characters had other ideas, and even as the some came out, they stayed out of sight. Even the house sparrows that are normally squabbling in their under eaves penthouses next door to me. You often see flocks of chaffinch, goldfinch and long tailed tit passing through the garden; not today.

There were no canopy dwellers at all. I saw some blackbirds, a wren and three robins, the most dominant of which saw off the other two in various little squabbles that took place by my shed.

A woodpigeon appeared, and as I tried to take a shot of it, the probable reason that birds were in short supply became apparent. My woodpigeons eyes bulged in fright and it took off in a hurry; I lowered the camera in time to see the trim form of a sparrowhawk slam the brakes on, and abort its attack run before flap flap gliding off to look for a new vantage point among the gardens.

I'm guessing that hawky featherface there might have kept the birds out of view, if they suspected a raptor was about. Or am I crediting songbirds with too much intelligence?

As if a raptor doing raptor things wasn't enough, a burst of scolding "chucks" from a male blackbird indicated the arrival of a new problem; the one friendly local cat, a lovely tabby that day or night always comes to see me if she knows I'm outside. Well, I'm a sucker for cats, so I didn't mind that too much! But it didn't help the bird count.

I hope yours went better.

All text and images copyright CreamCrackeredNature 29.01.18 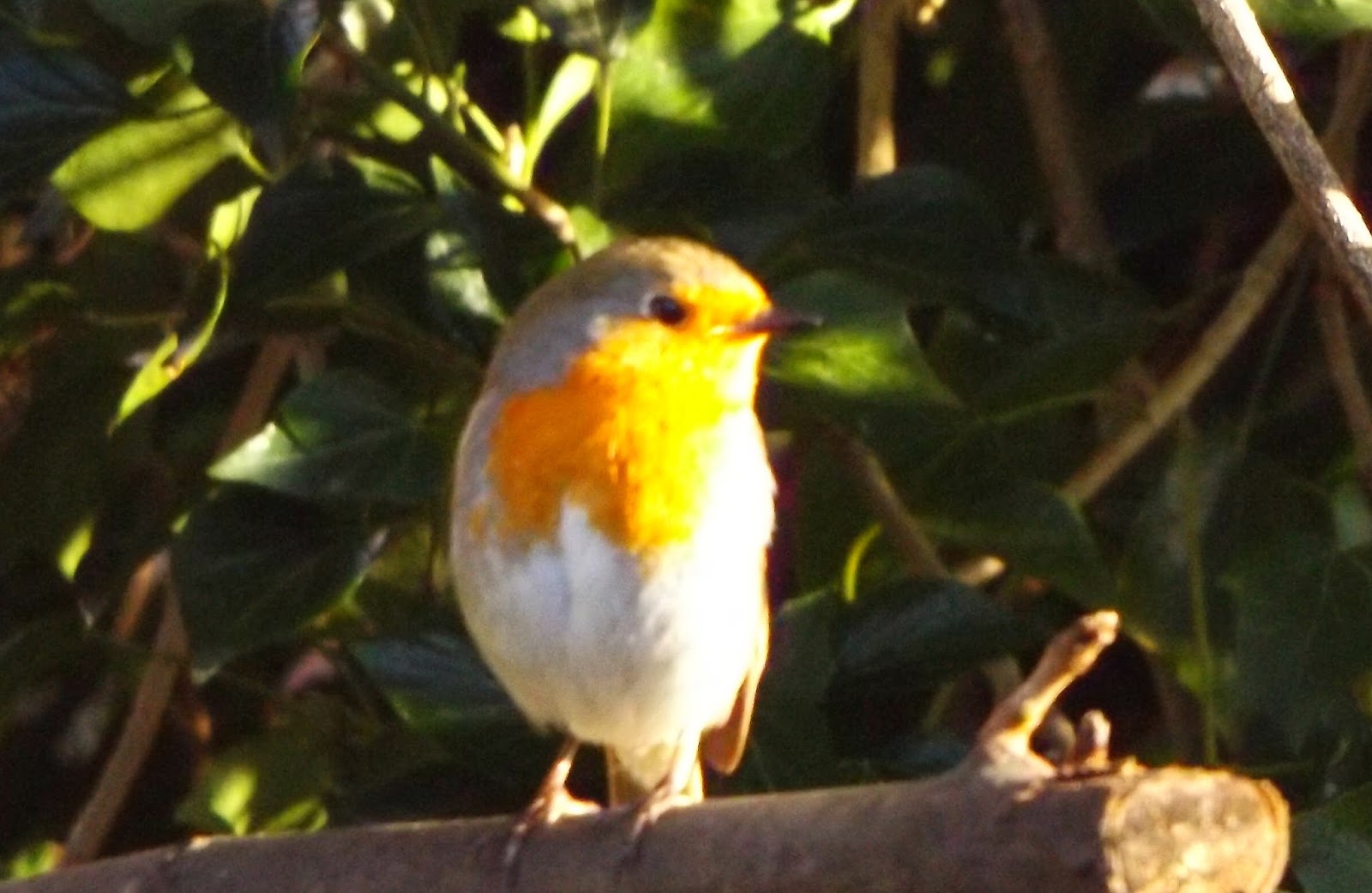 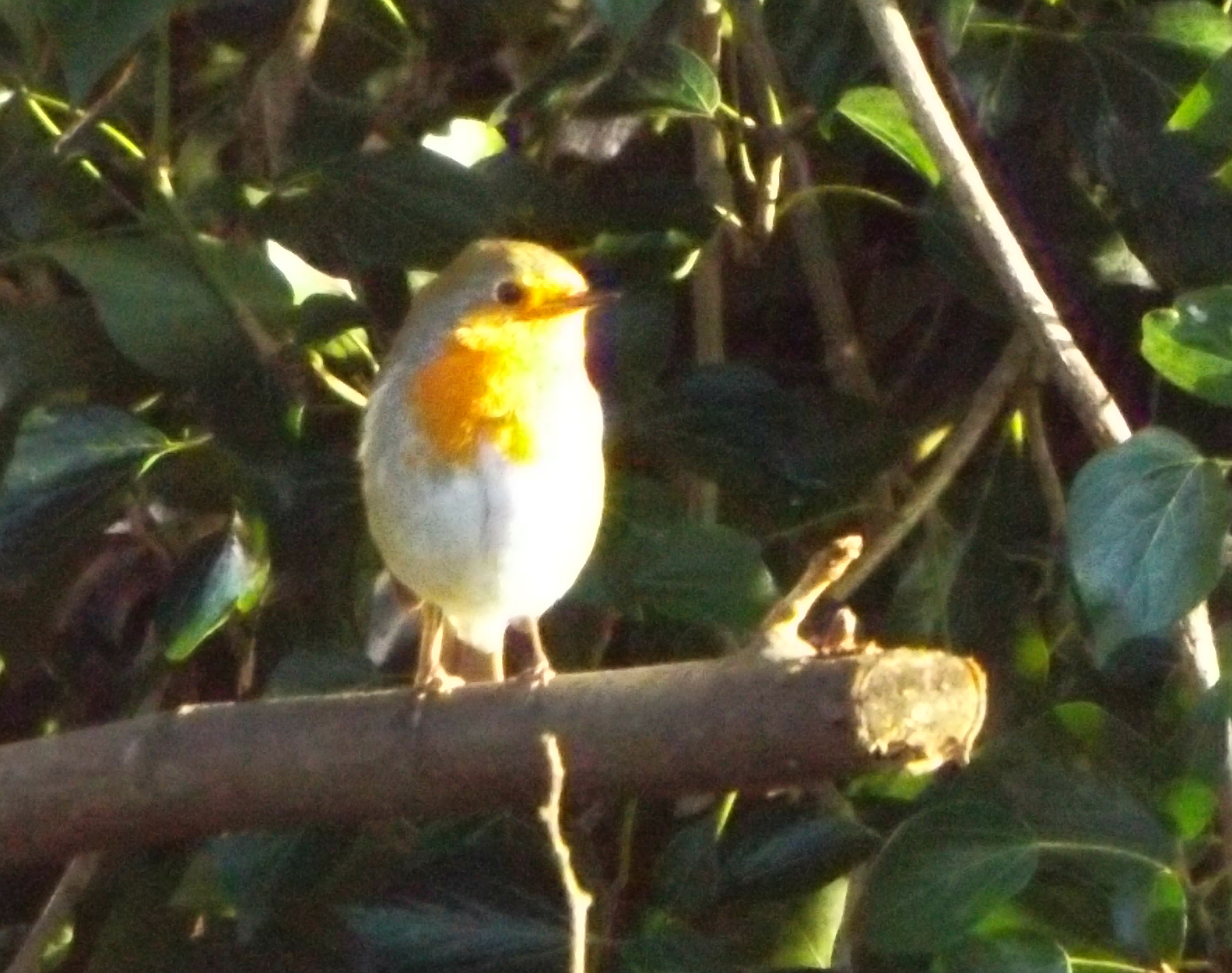 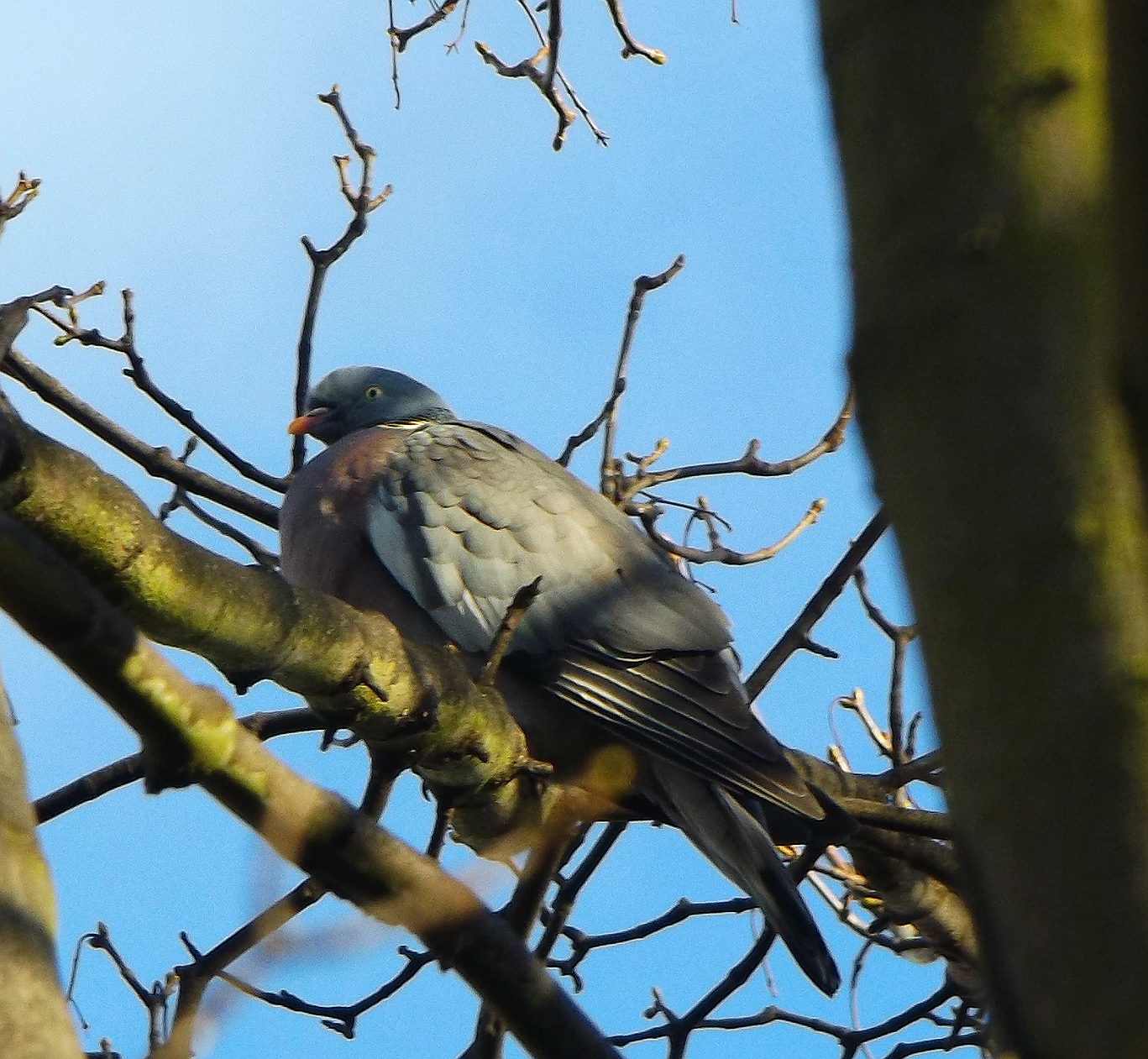