More Nature at the Cricket Ground

Another day, another practice match...

Unlike the poor first yeam yesterday, who had a friendly in freezing temperatures and a strong wind, we had it merely chilly, albeit with a wind blasting in that made it rather off putting to bowl in.

We batted first, and rather disappointed to be out in at 10 after my stunning 17 not out last week, I took in my customary walk around the ground to see what I might find.

What I was most pleased to find, in a blossoming tree at the castle side of the ground, was a pair of greenfinch pottling about. Greenfinch are only recovering slowly after the devastating plague that seemed to wipe out at least 70% of their numbers, so to find a hopefully nesting pair at our ground was fantastic.

I heard, but didn't see an oystercatcher, and other than fast moving geese and ducks  hurtling over riding on the winds, birds and especially raptors were having a day off. However, the ground plants like speedwell, ground ivy and white flowering nettle were attracting the odd bee. I wonder if I found some bugle at one point too.

So, after my nature expedition, I went back to the pavilion, and tried to convince a new Kiwi player to get out there and have a go. He's very handsome, built like a lifeguard and is first XV player at the rugby club.

Something tells me he'll be pretty good.

Anyway, I didn't get to dazzle with my batting, but I'll keep working on it.

Bowling wise I was lively, unlucky, and cursed by the full toss disease that bothered me last year. GRrrrrr!!!! I hate it! It makes me look hopeless!

And like so many things in my life, I have no idea what causes it.

No matter, our team won the game, there was tea, there was a BBQ, there was my fat stomach...All is ok!

All text and imagess are copyright CreamCrackeredNature 30.04.17 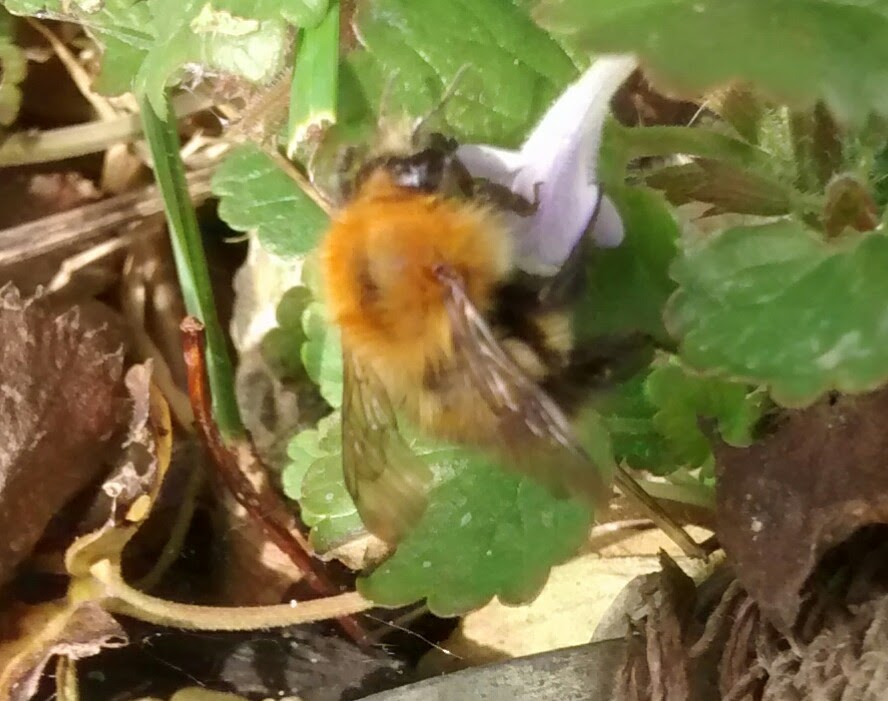 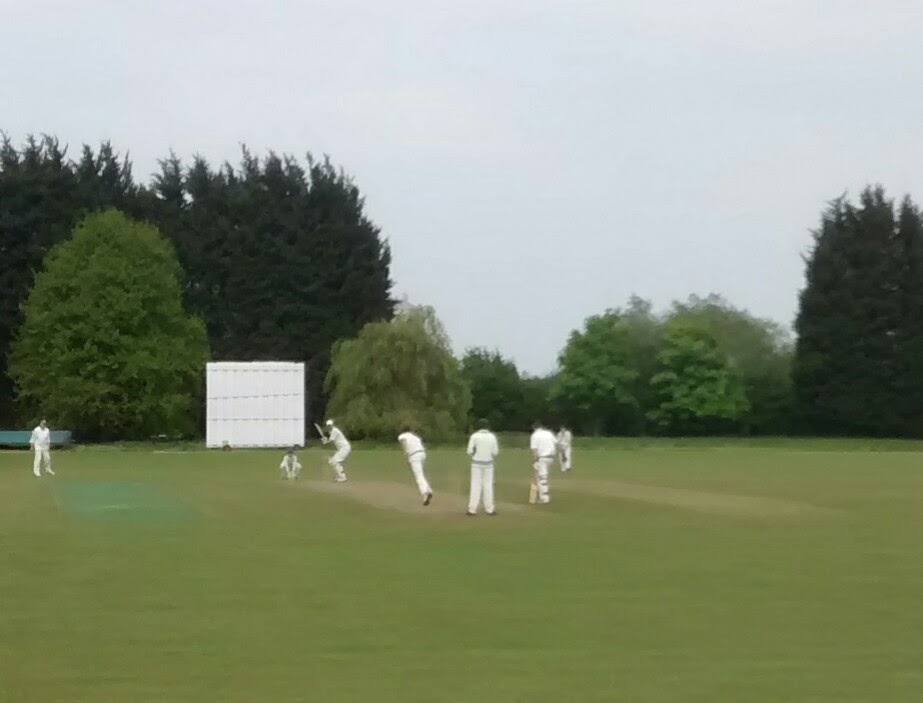 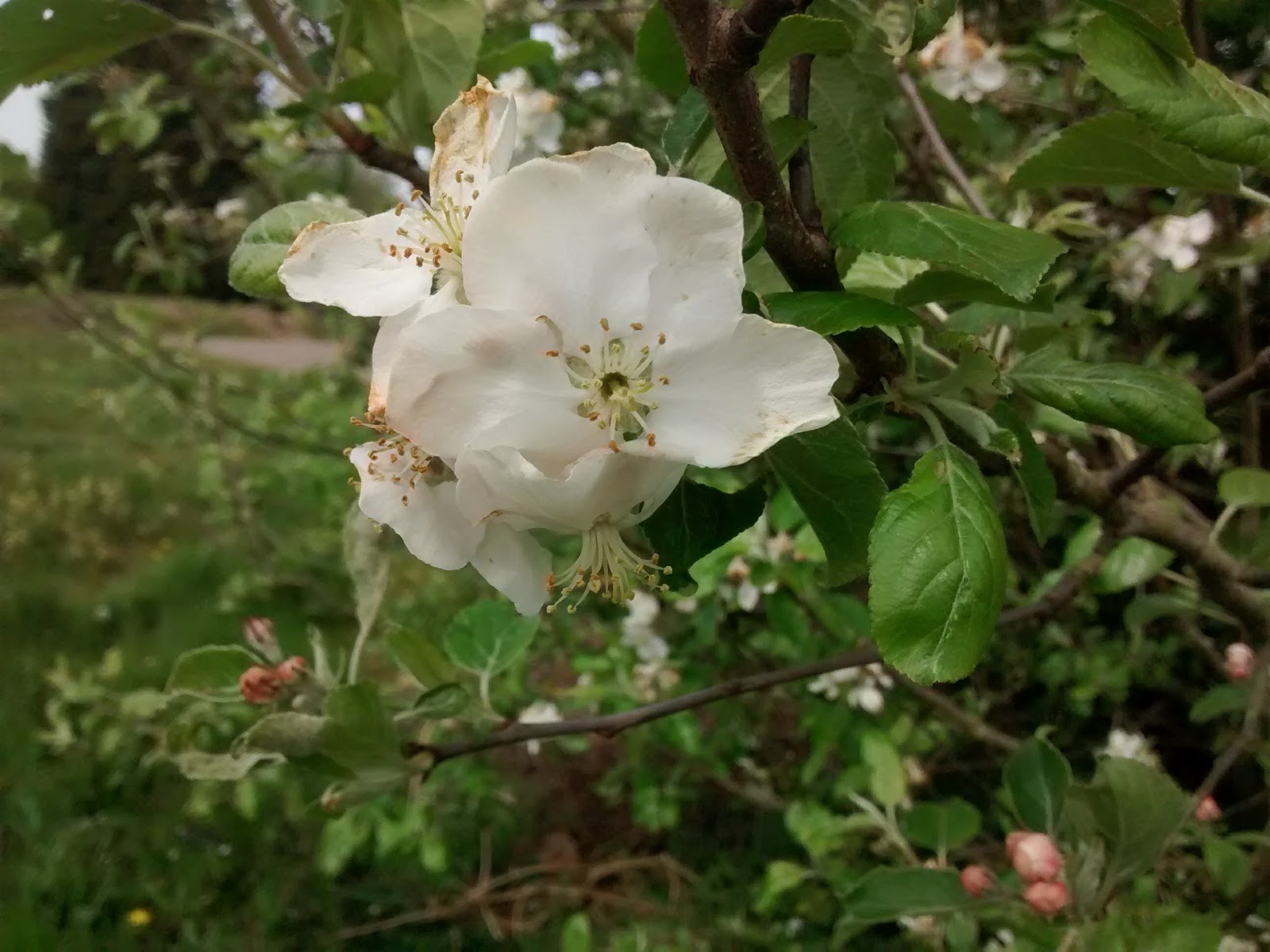 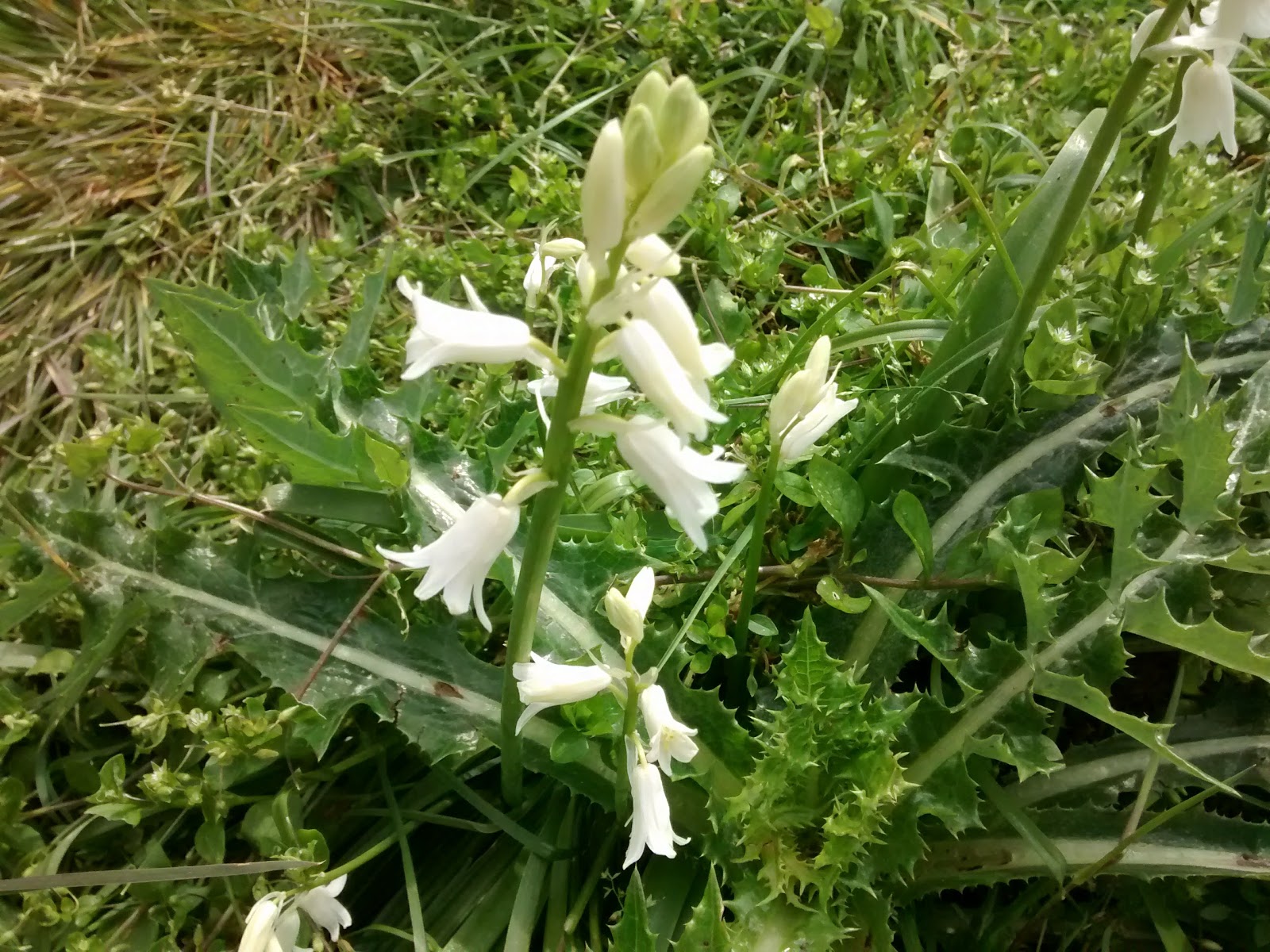 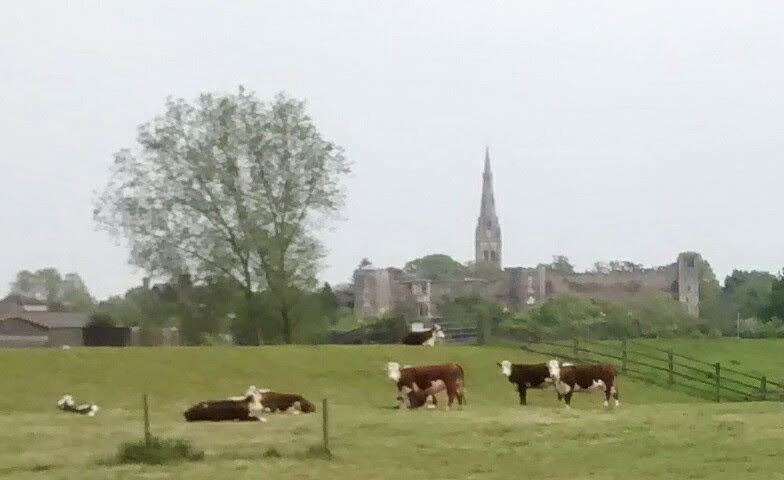 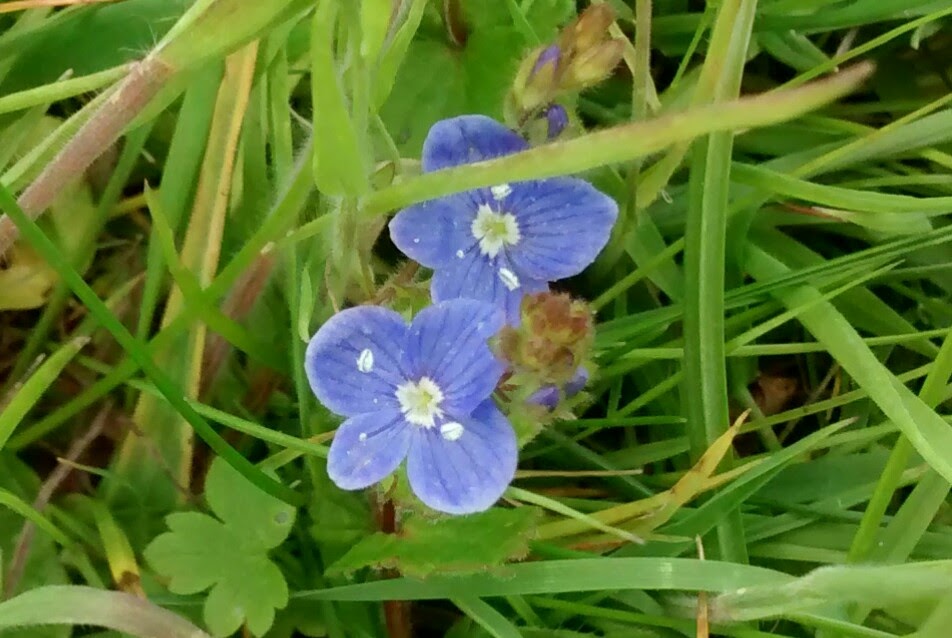 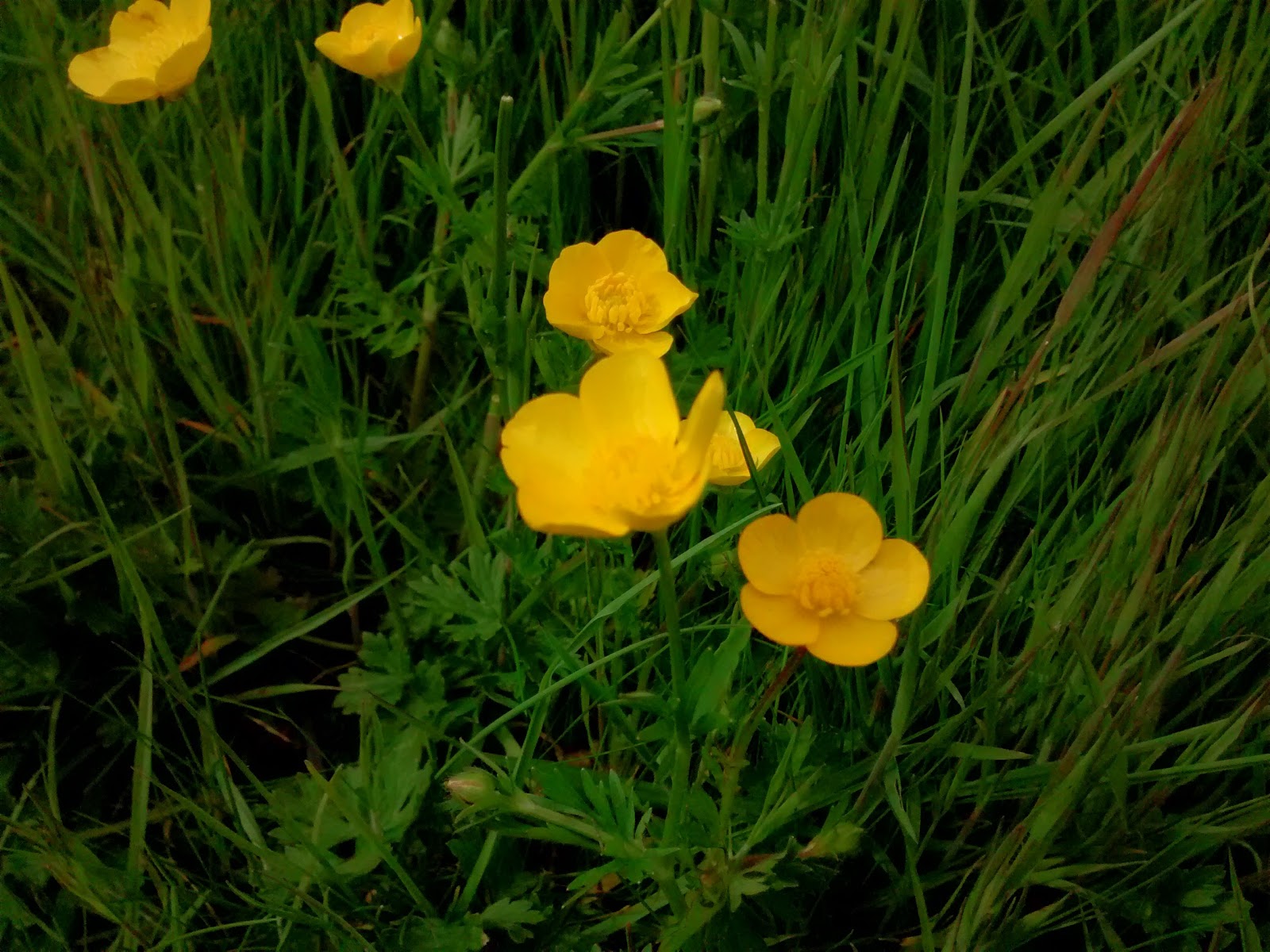 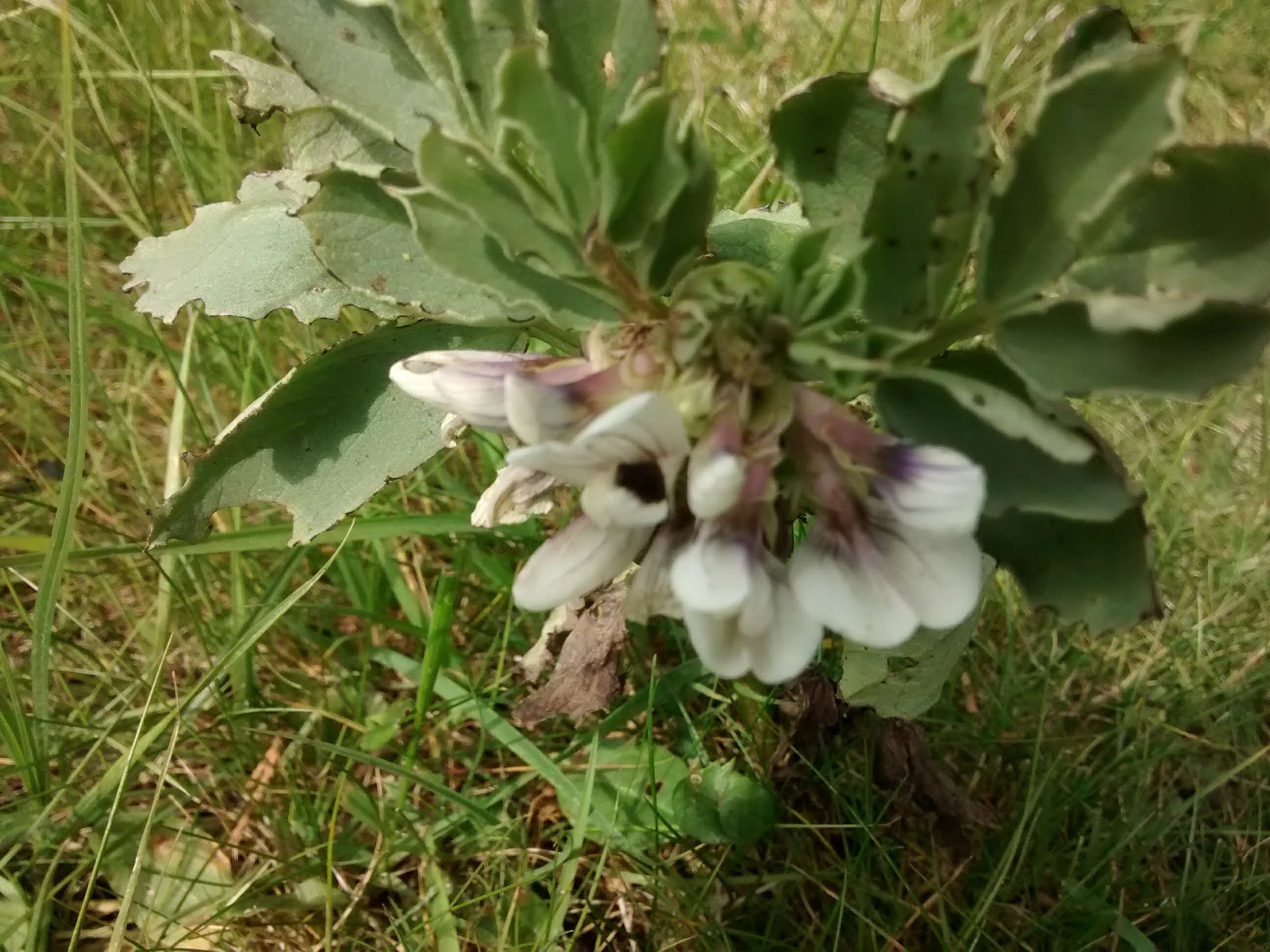 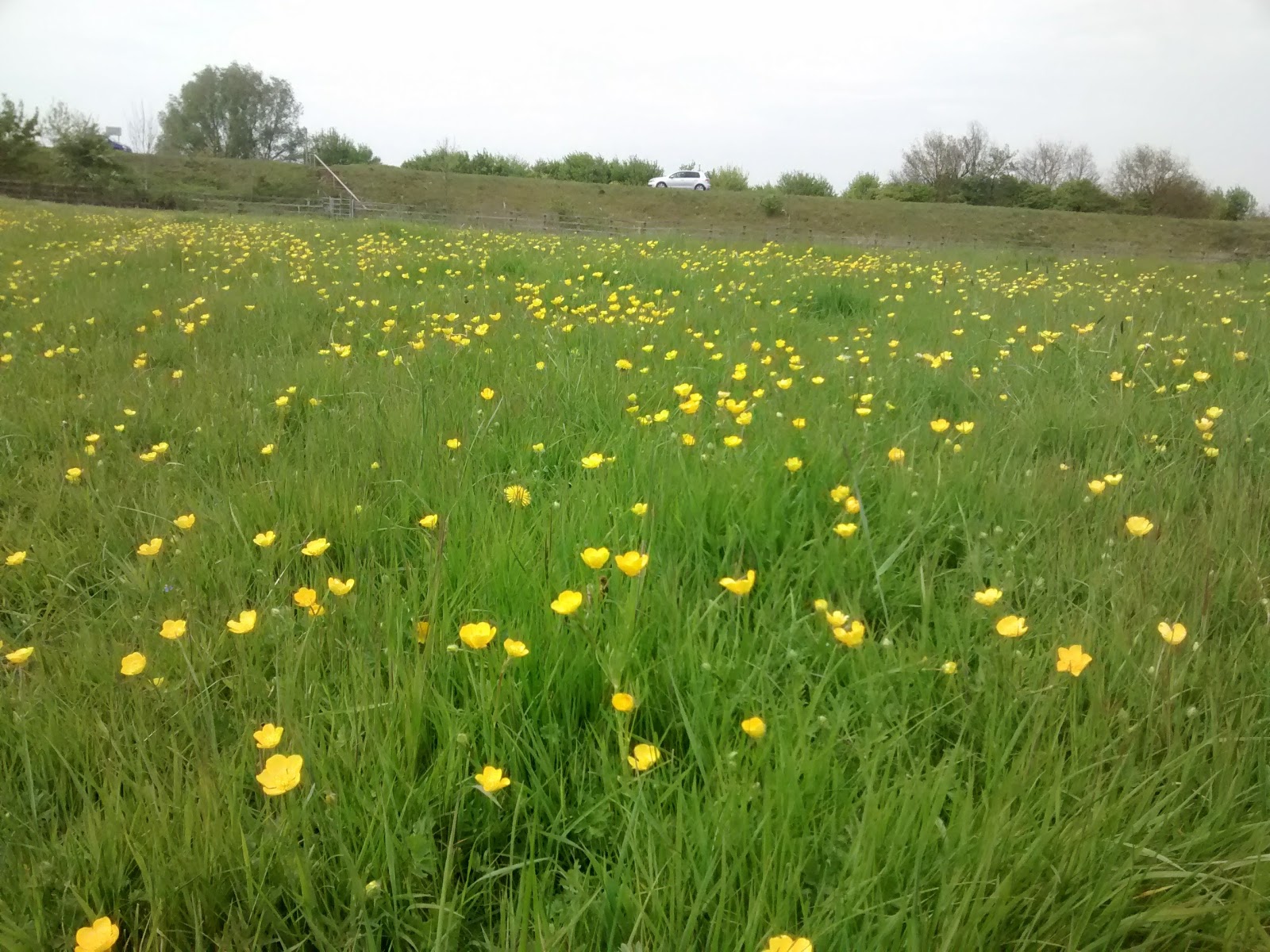