Back on the Cricket Field!

So today was my first match of the 2017 season, an intra club practice match which despite the designation of our team as "The Warriors" as if we were a bunch of IPL guys being paid 100 grand a match - IF ONLY - was actually taken very seriously with everyone endeavouring to play their best.

I ended up opening the bowling for these "Warriors" as we fielded first, and despite having bowled really well in recent nets, struggled initially. The first ball of every over was down the leg side, and slow wicket or not, I was really down on pace and not finishing my action properly. So it felt anyway.

Still, I was mainly accurate and I never got hit for 4 once, which is a miracle as far as I'm concerned.

But hey, you are nature lovers, you are more interested in what there was to see around the ground. Well, we had various buzzards flying over, lots of orange tips flitting about, as well as a few small or green veined whites. When we came in from our 40 overs in the field, I headed out for a walk round the ground, seeing what I could find, among the beds of flowering nettle, red dead nettle and ground ivy.

There was plenty, only none of it wanted to be photographed. There were tree bumblebees, various hoverflies and other small buzzing insects, and a few small tortoiseshells that would only be seen by me when they rose up from the patches of dark earth where they were trying to absorb a little heat on a chill day.

I even had time to do some sketching while waiting to bat, this is an ambition of mine this year, to sketch every ground I play on. Which will probably baffle a fair few cricketers, but I try to be a renaissance man ha ha.

So, finished my sketch, and just had to time to get my pads on to go out and score 17 not out, nerves jangling as they always do when I bat!

All text and images copyright CreamCrackeredNature 22.04.17 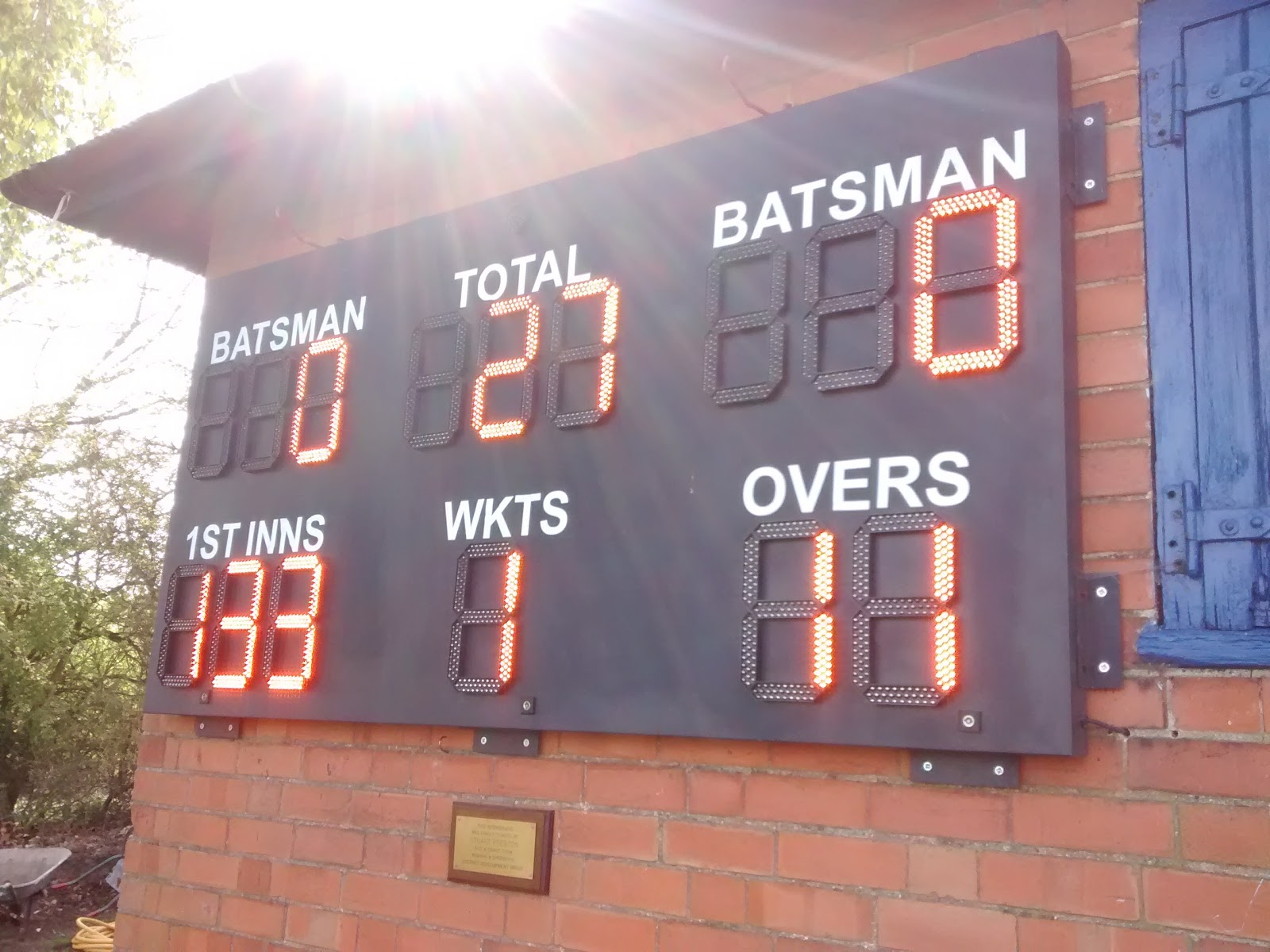 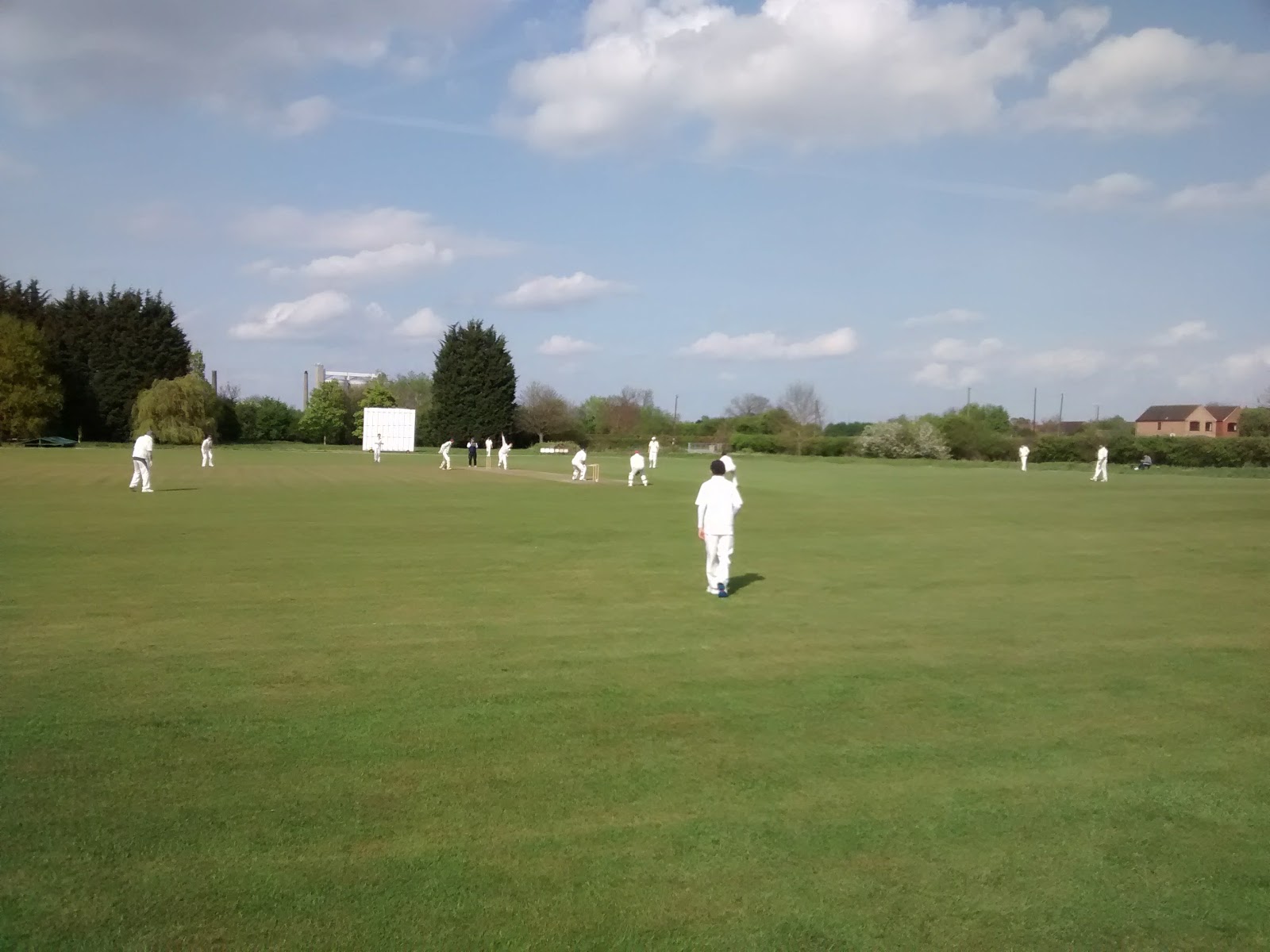 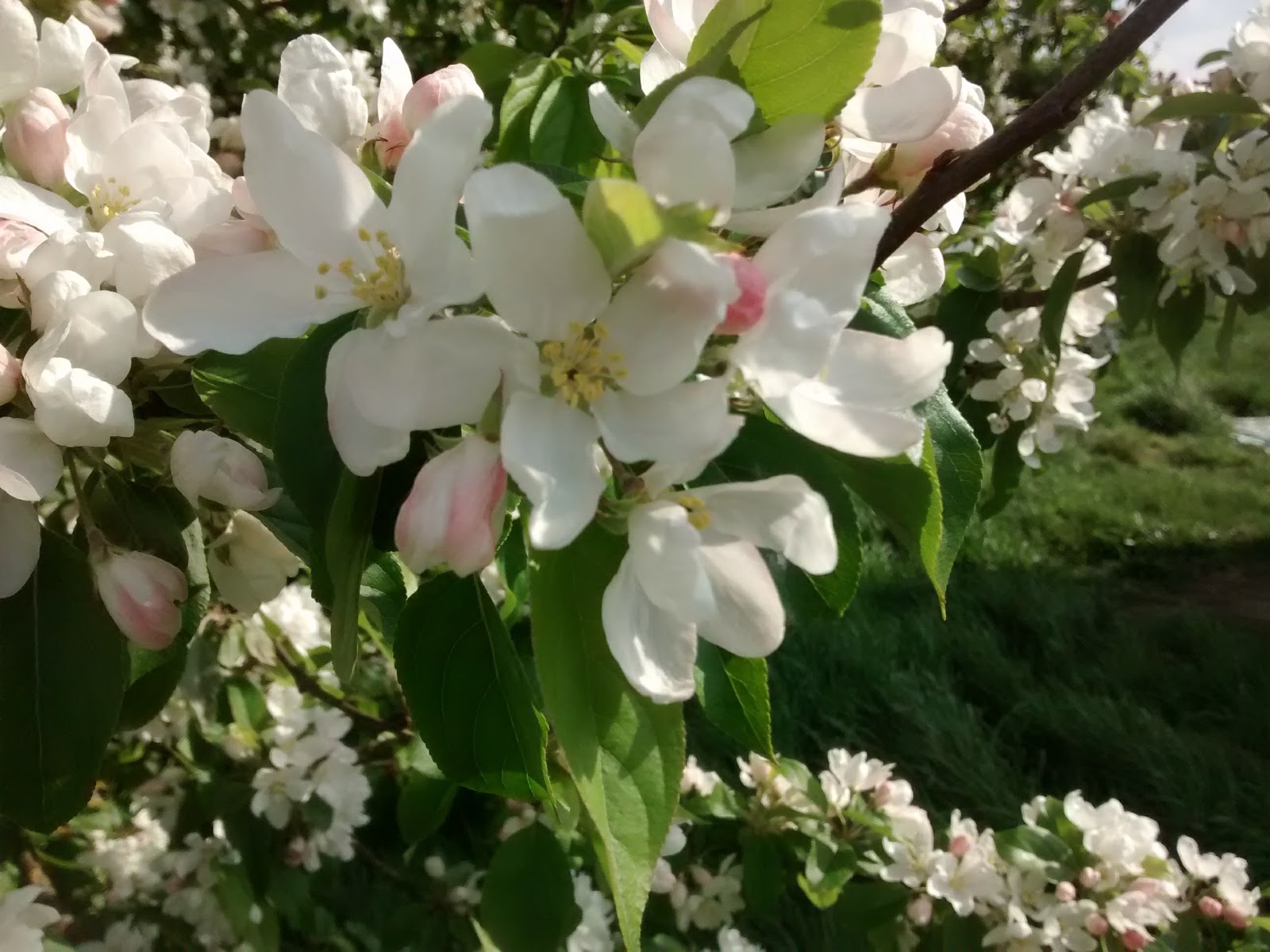 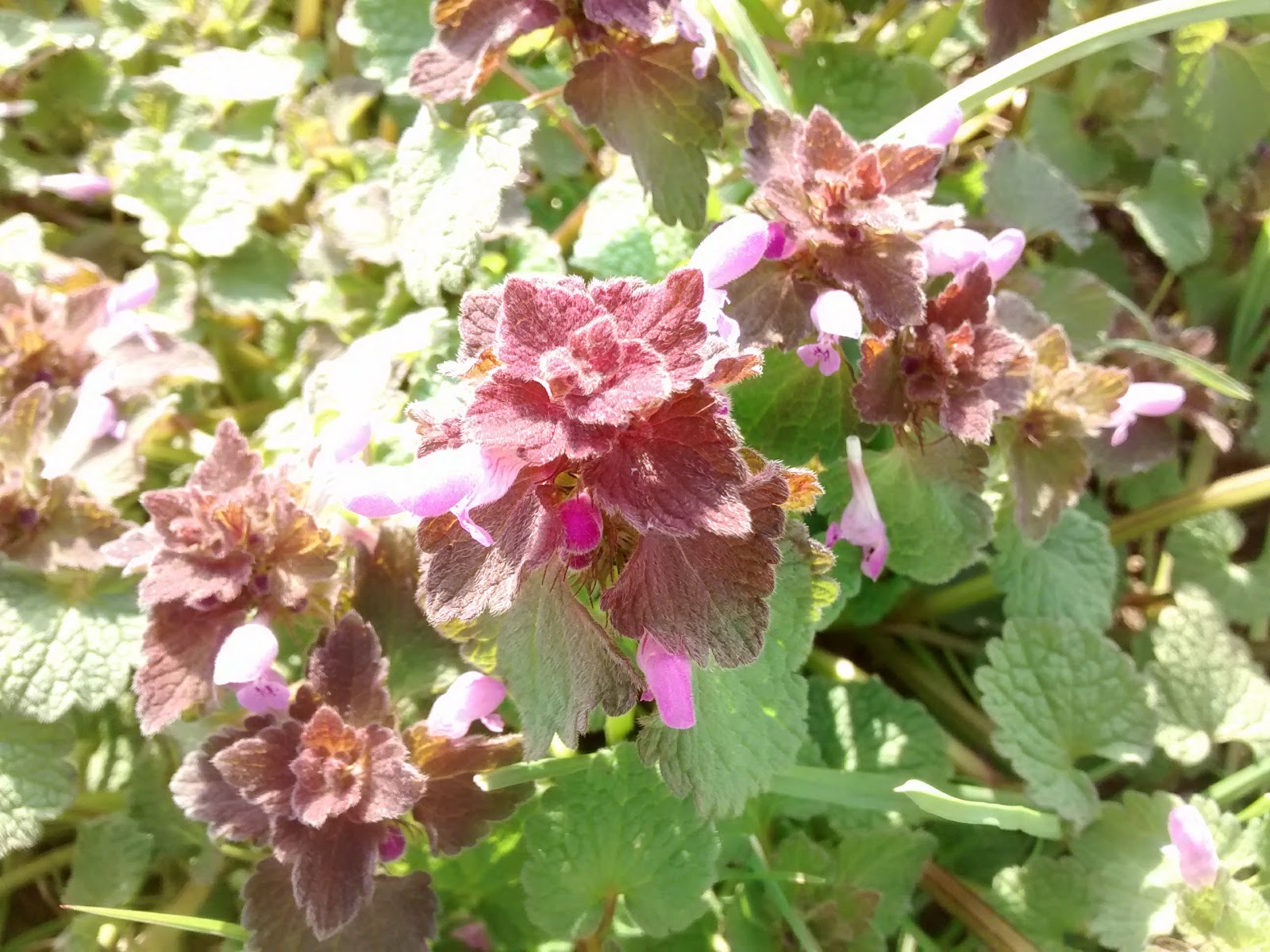 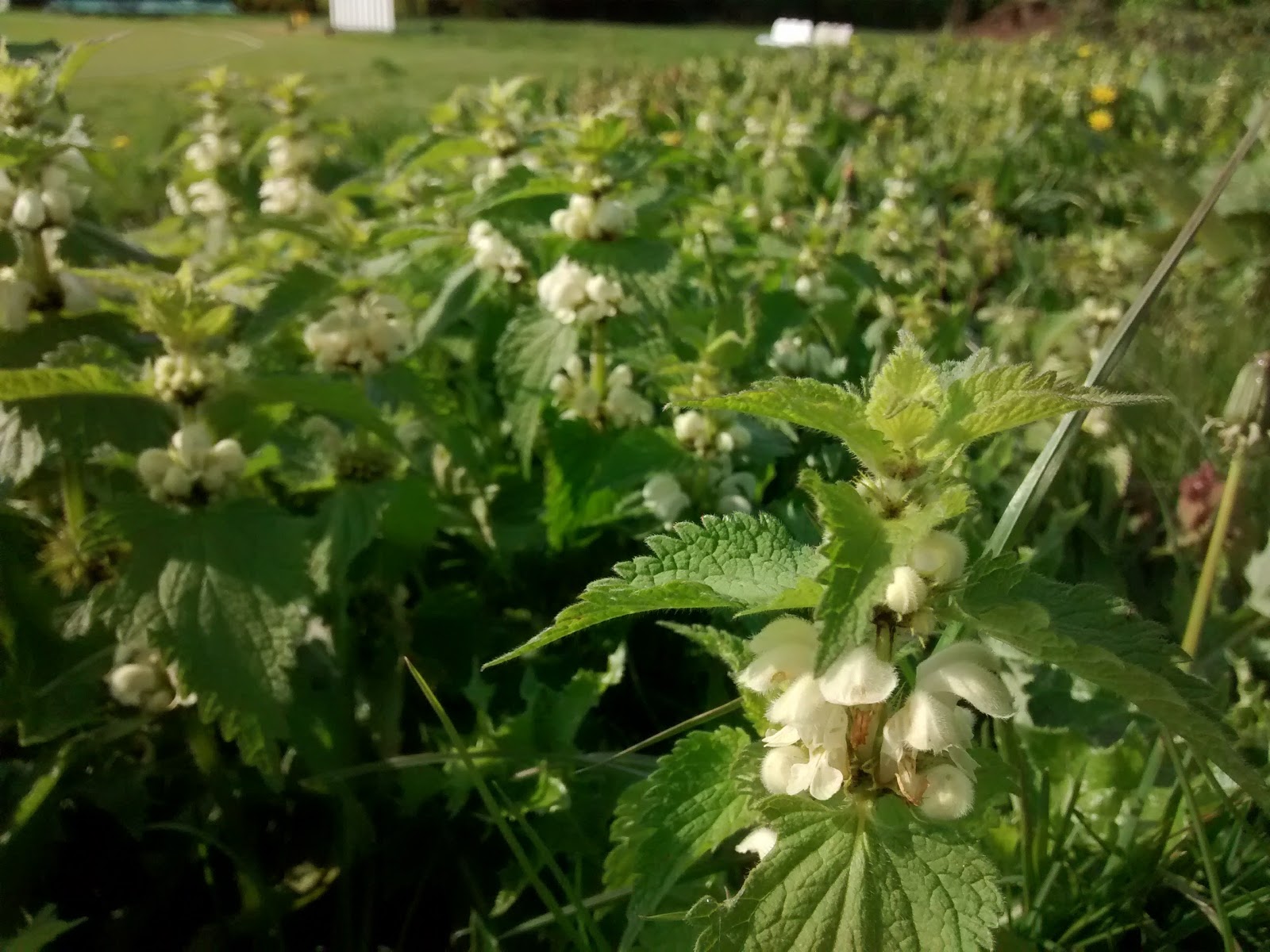 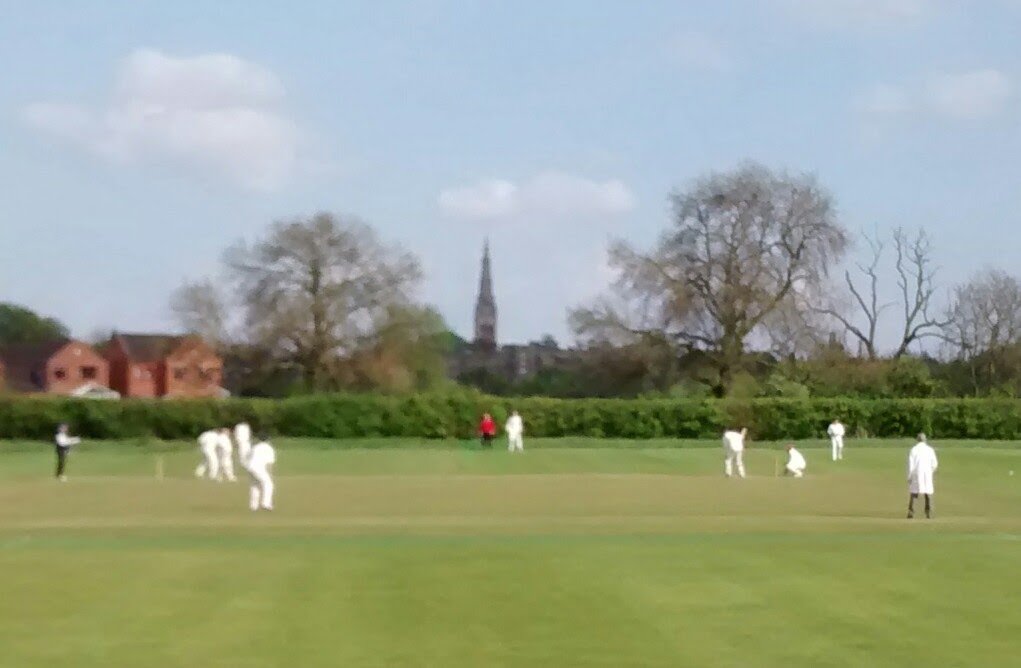 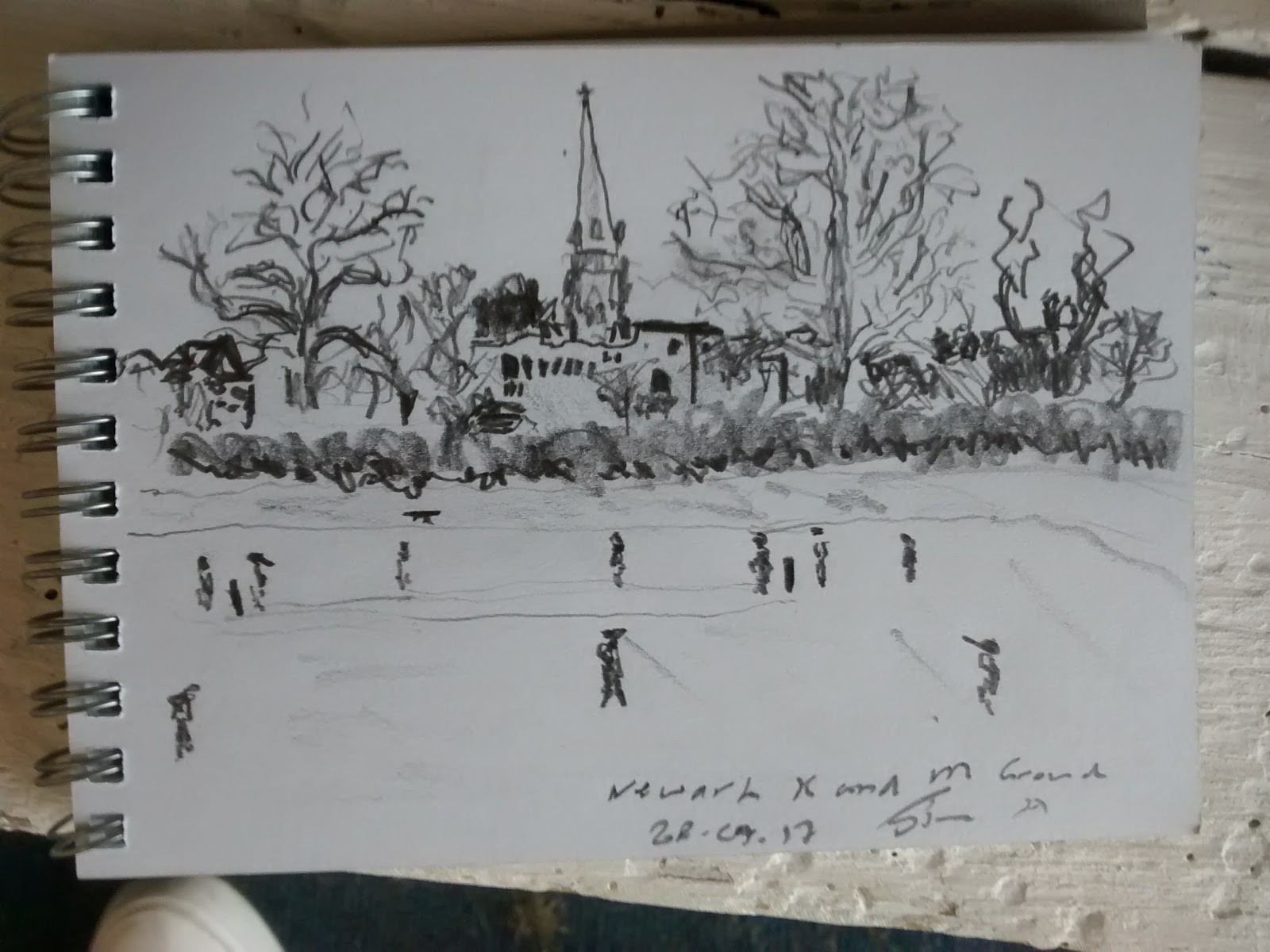 Posted by Simon Douglas Thompson at 14:33