The Circus has come to Town

Not a massive fan of old style circuses, either animal-featuring or not, largely due to the presence of clowns which I find neither creepy or scary but totally unfunny and un-entertaining. One has arrived in town, a sort of Anglo-Brazilian affair judging by the flags, which has resulted in the appearance of a big top and a large number of rather second hand looking caravans.

Folk are mad for tickets though, apparently.

Soooo, not done much today after the madness of yesterday other than have a walk and watched the area around my wasp sting go hot, red and cover about half my arm. My ankle and knees ache after cricket practice.

All text and images copyright CreamCrackeredNature 26.04.19 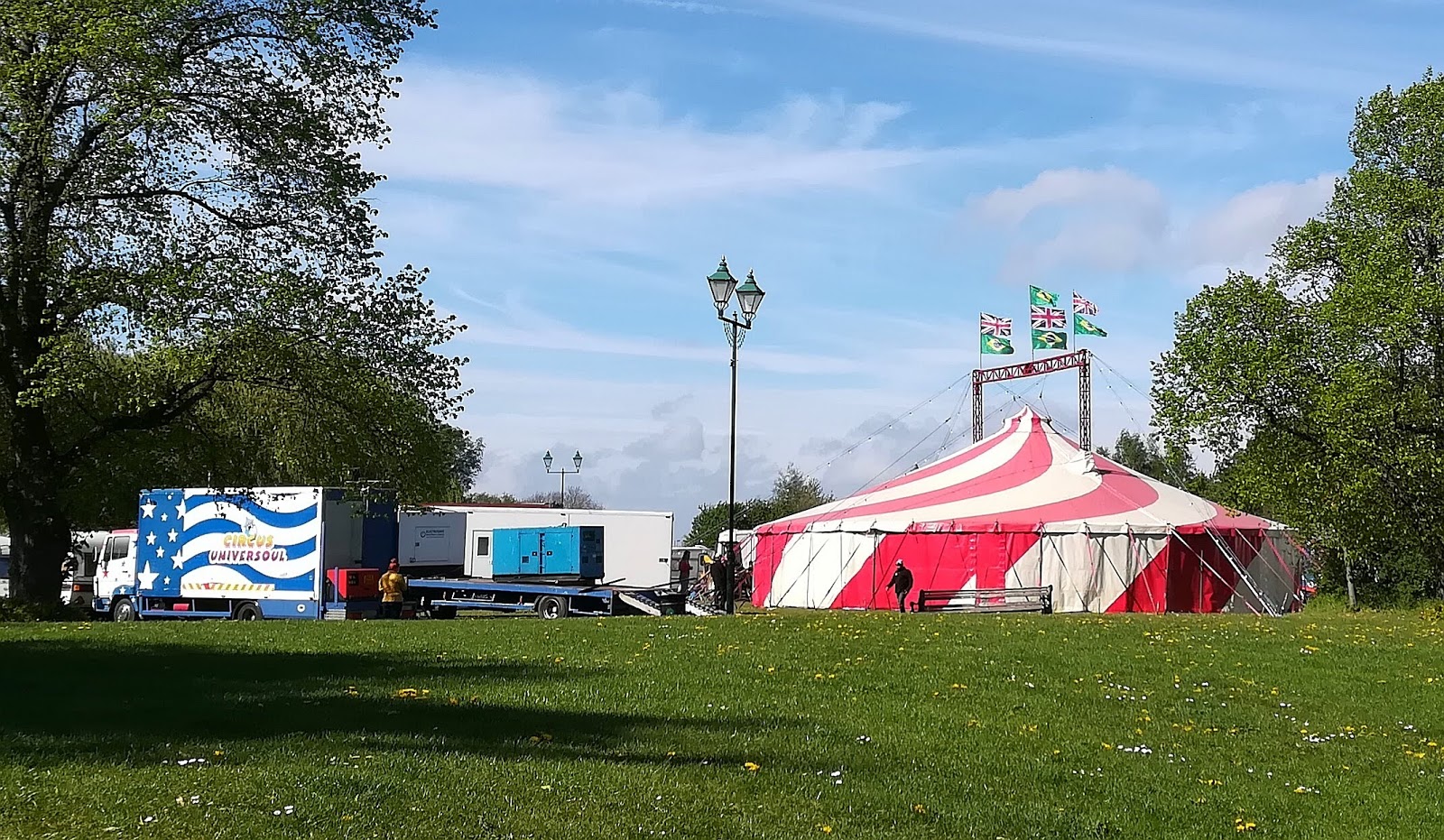 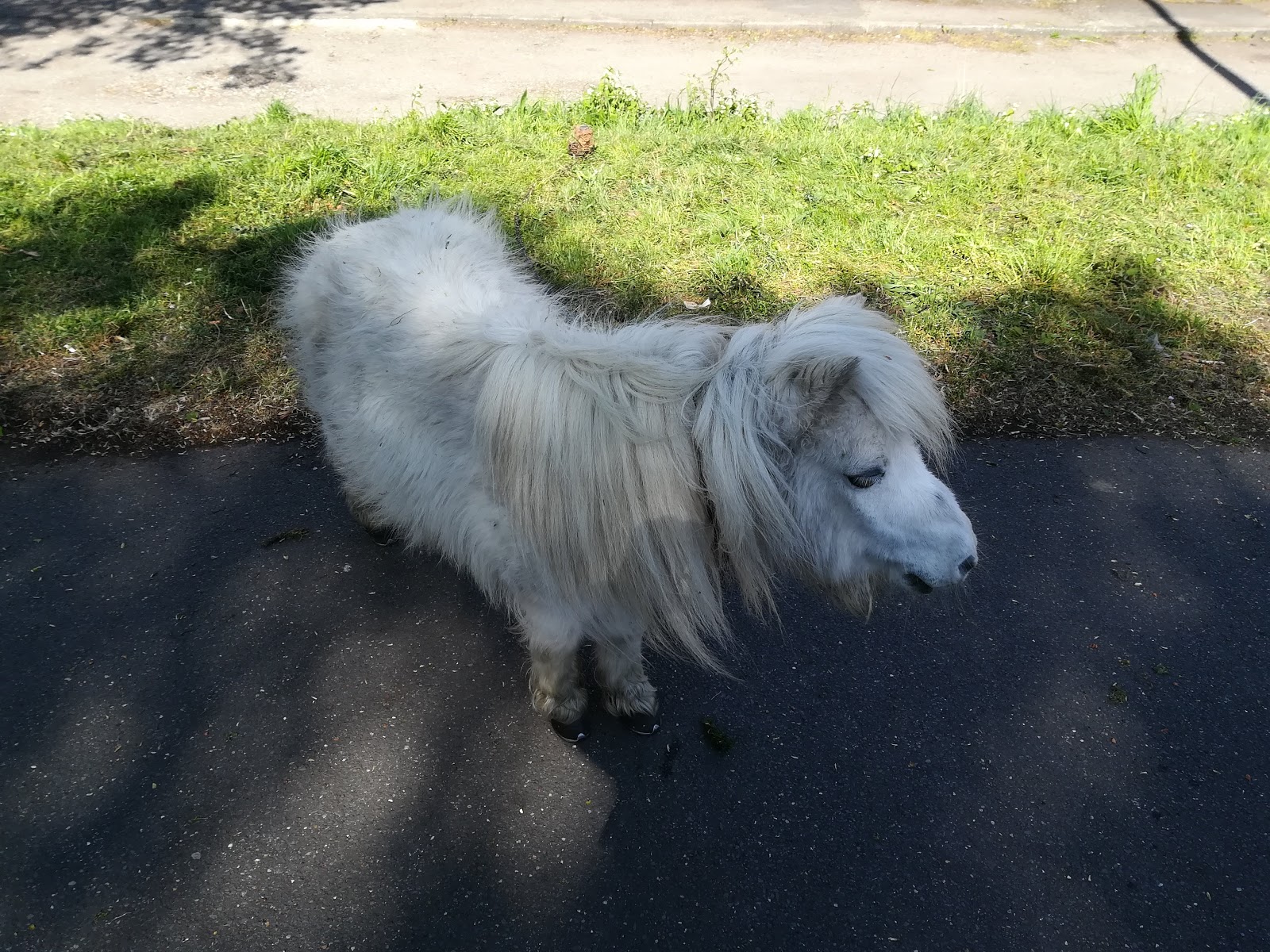 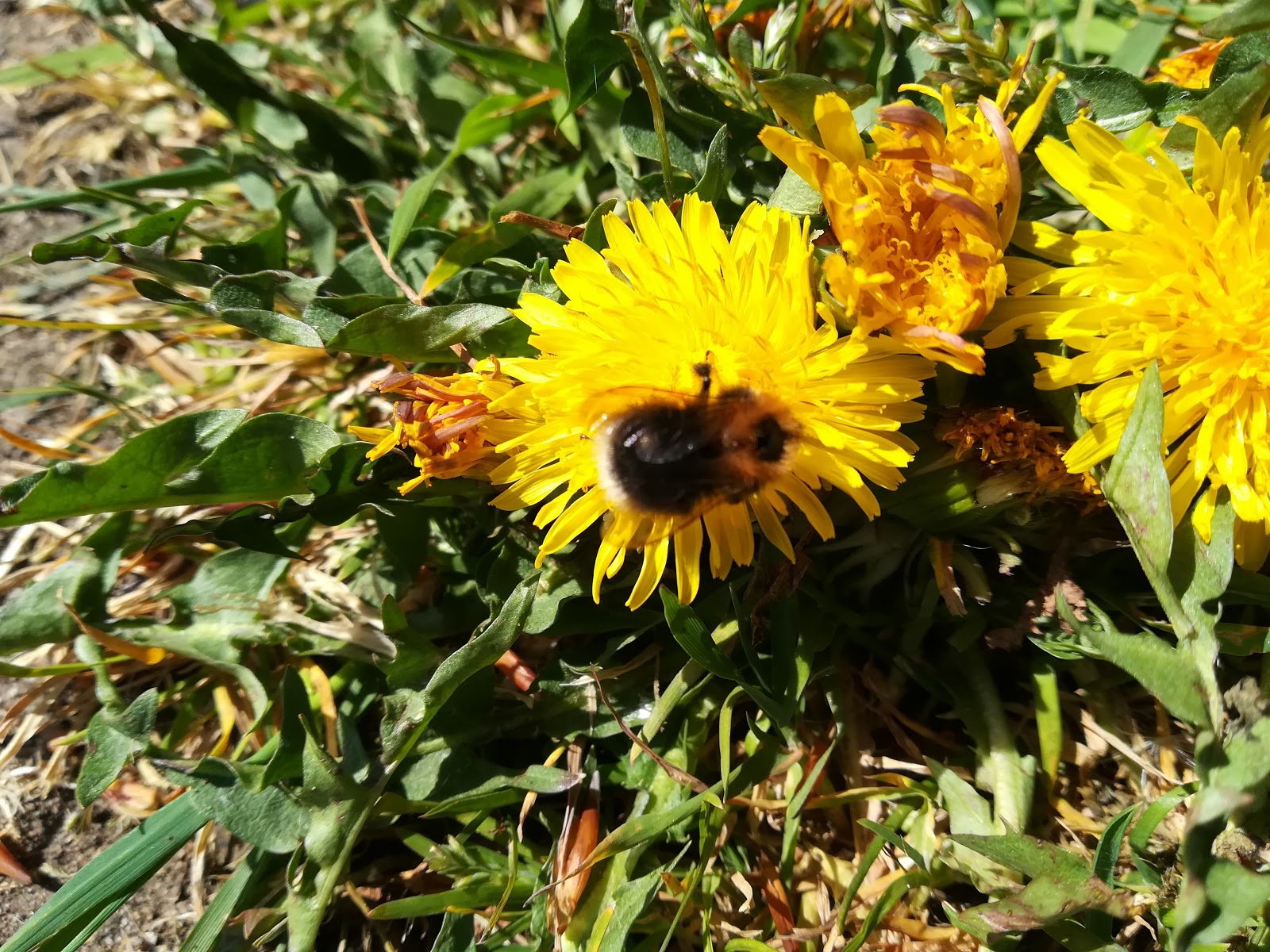 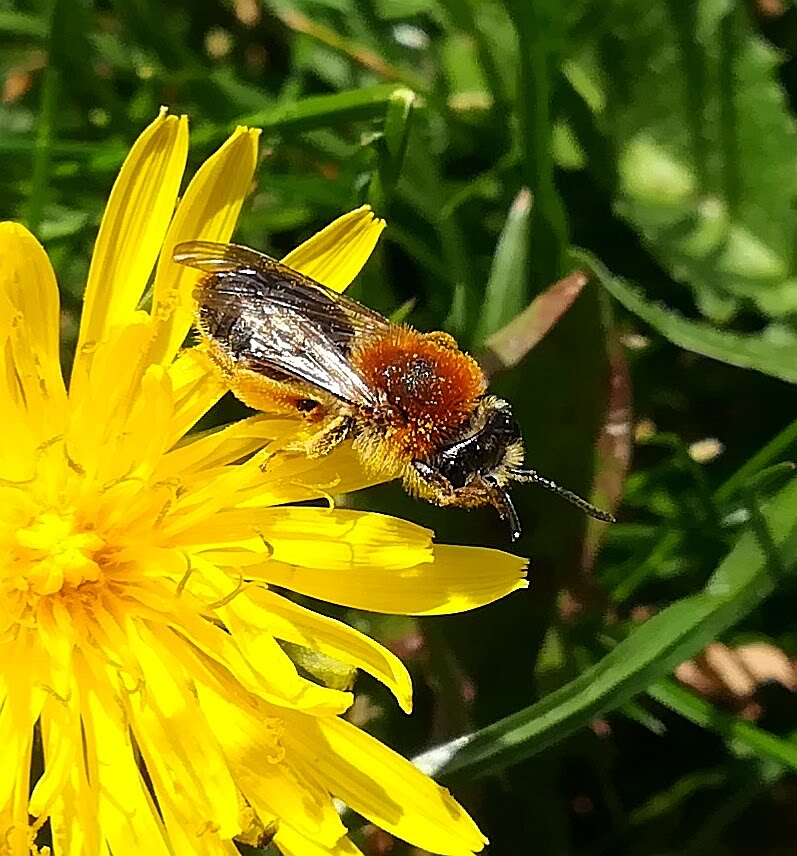 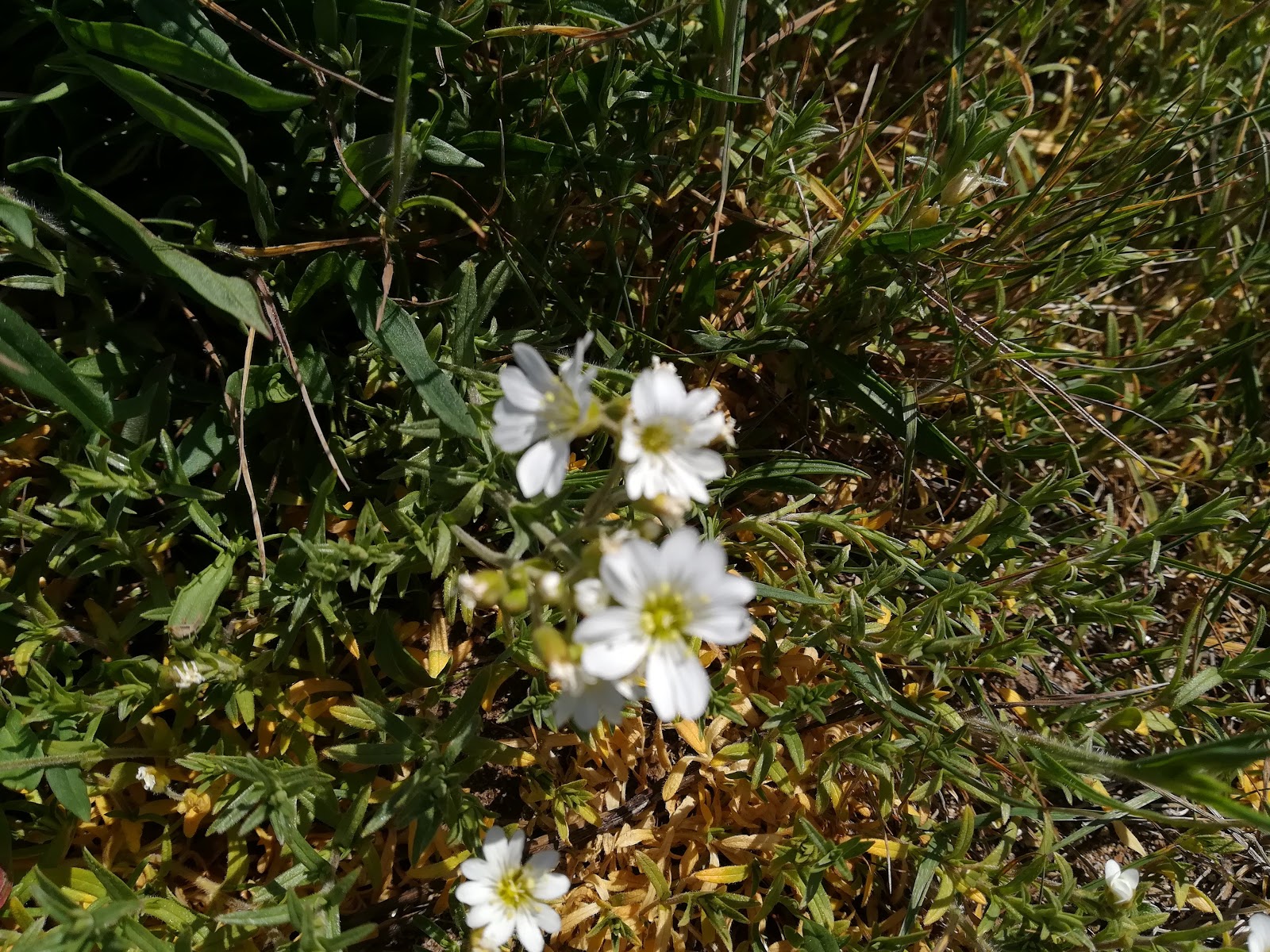 Posted by Simon Douglas Thompson at 13:44