A Great Day for Insects

It was a chilly start to the day, but as the weather warmed up then so did the wildlife. By the time I had done my shopping and reached the library gardens at midday, the various shrubs were alive with solitary bees, a lot of them seemingly attracted to sap on leaves as well as pollen.

There were a lot of tawny mining bees and hairy footed flower bees, but new for the year were hoverflies and what I think is a nomad cuckoo bee.

Judging by the bites I've had, there's been a lot of midge type things kicking around too!

In the afternoon as I walked around the two lakes, butterflies were on the agenda with the highlight being the first orange tips of spring, one of whom was kind enough to pose for just long enough. A somewhat tired looking peacock did the same.

In other news I've been looking at flats and went into an agency but the fees! £250 to sign up. 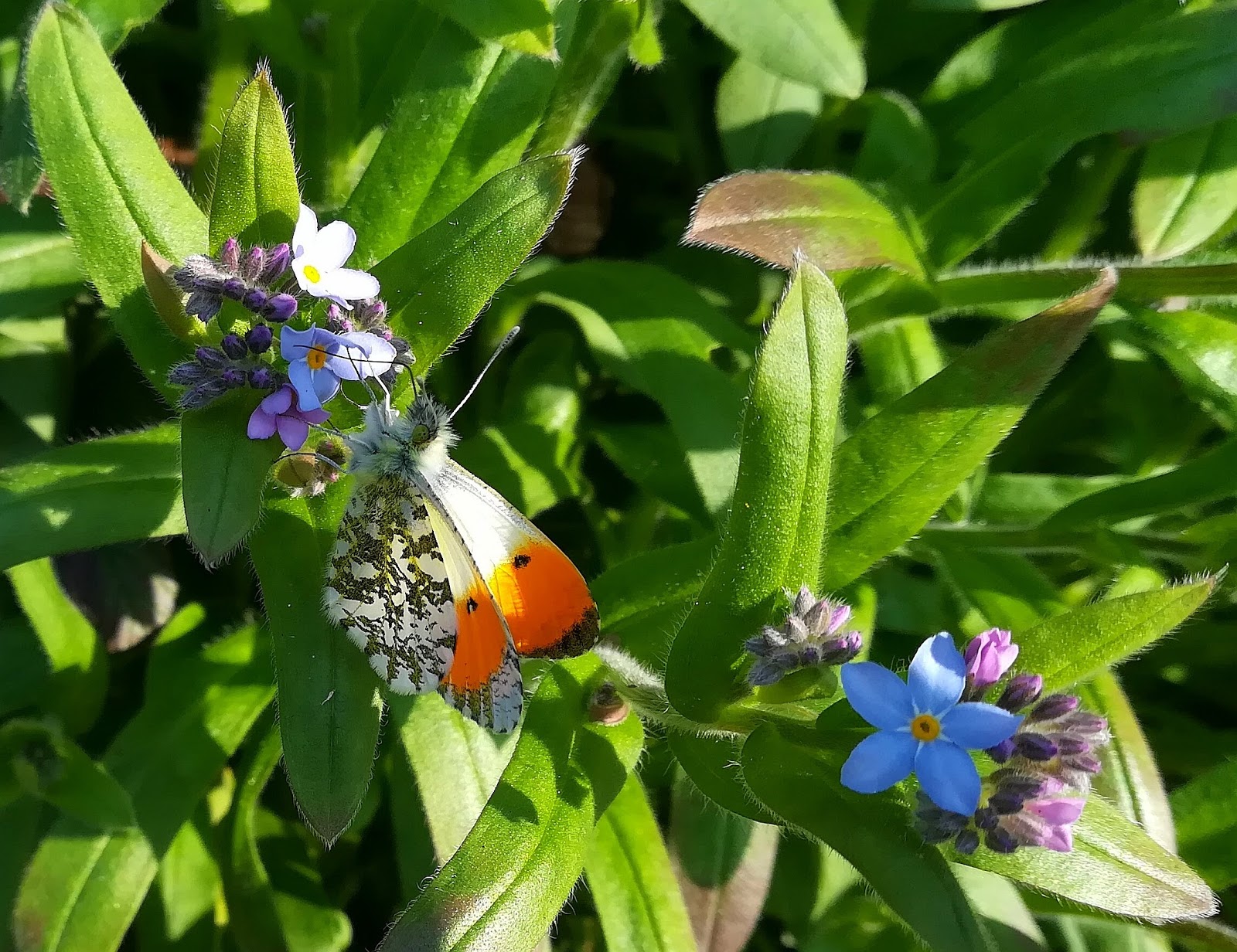 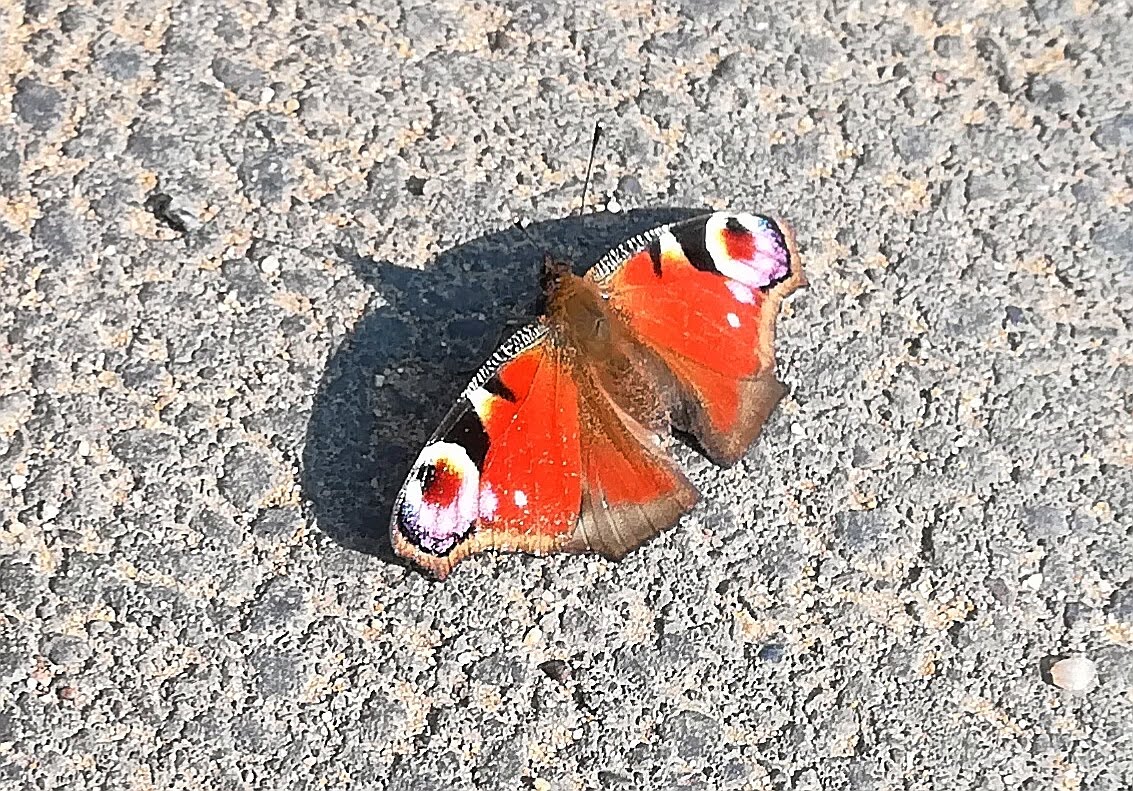 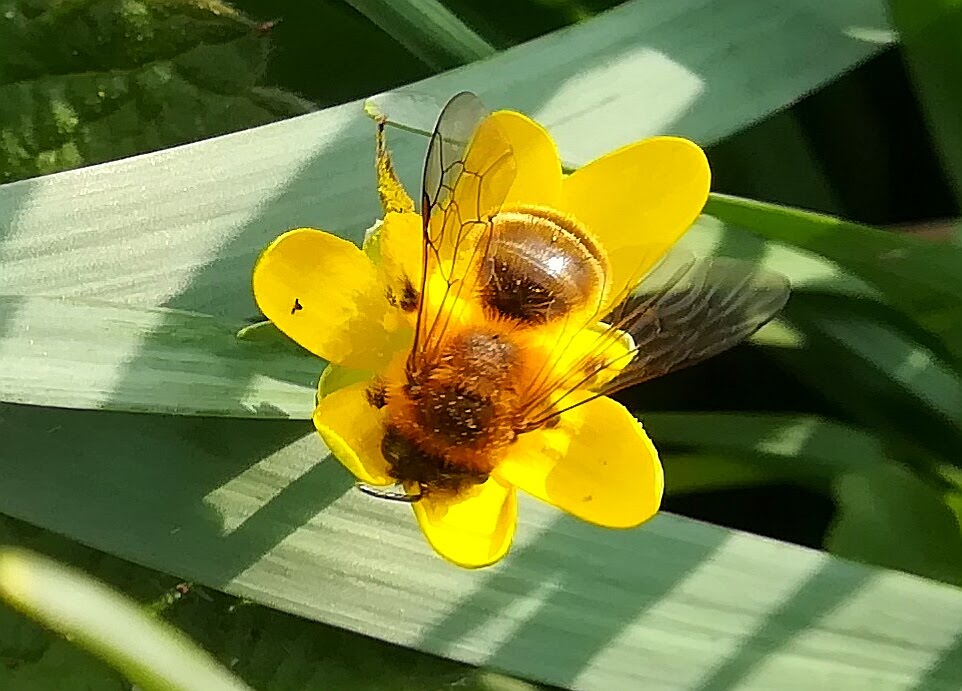 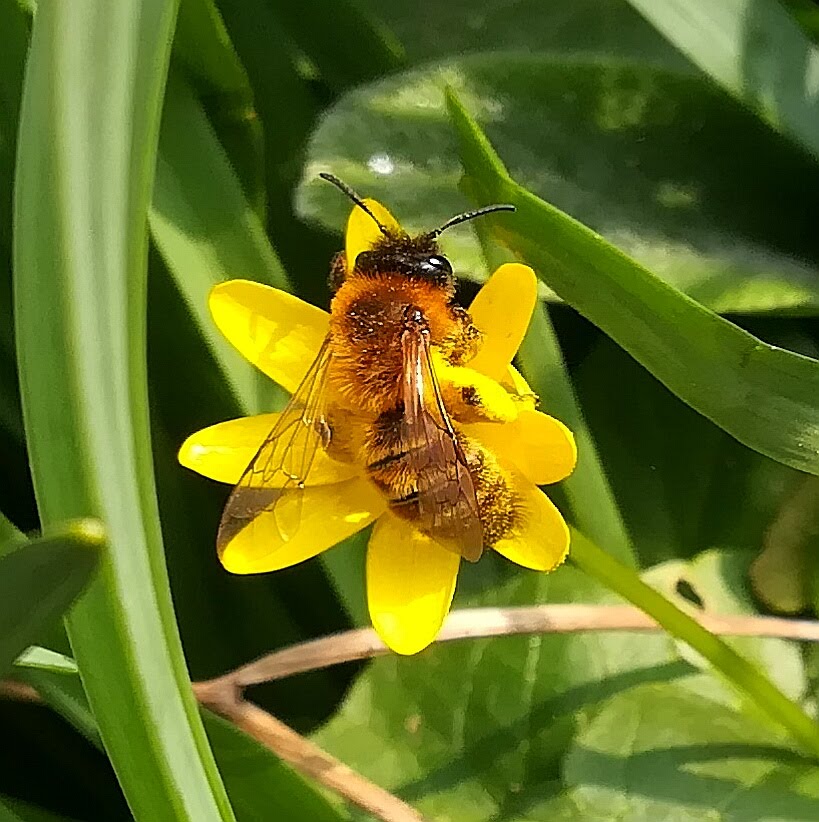 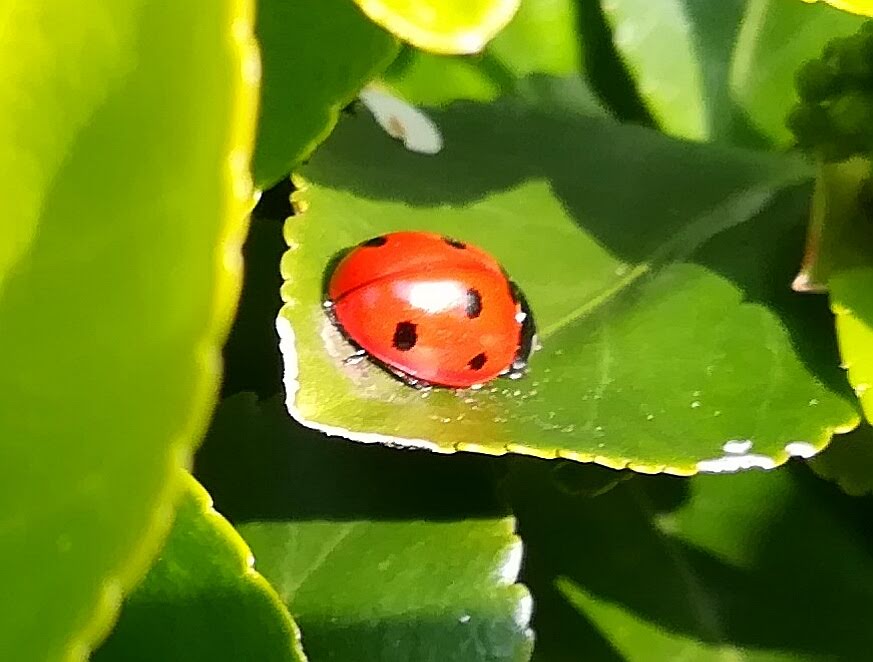 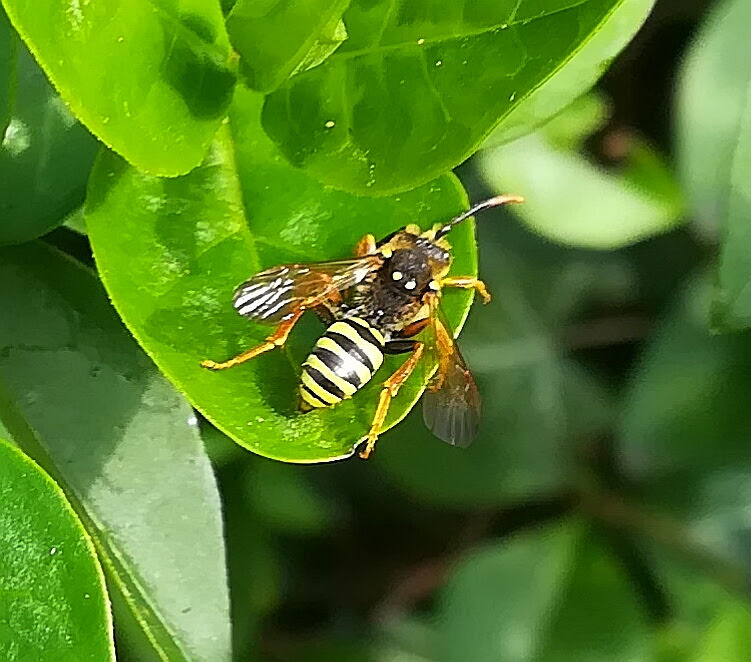 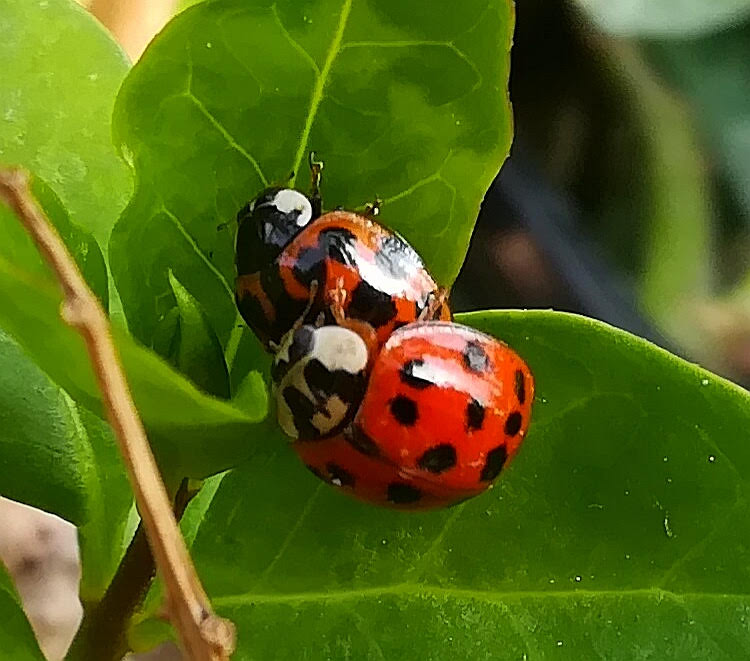