A Spot of Baby Squirrel Rescue

Well, it's been a bizarre sort of day, begun at 530am when the wasp I had left sleeping in my window sill last night decided during the night to make its way onto my duvet cover for a warm up and stung me on the arm before disappearing.

Bugger will end up stinging me again.

Anyway fast forward to 3pm, and I went off for a walk through the cemetery, where saxifrage and buttercups have now appeared, the last wave of spring flowers before everything will get cropped back at the beginning of June. I was hesitant as to how far out to walk, as we have had rumbles of thunder and squally showers all day.

I was just hesitating and faffing about by the sword cross, when I looked down and caught a glimpse of something furry in the grass. I quickly realised it was too small for a rat, went for a close up examination and saw it was a baby squirrel, still with eyes unopened and utterly helpless.

I had no idea what to do, as the heavy rain was just started to come down again and the youngster was in full view of any passing dog, cat or person. It was also rather cold.

So, I picked it up - its feet were comically huge - and put it in my fleece pocket to warm up while I headed out of the rain with my new friend, who gradually warmed up and got more active in their little zipped up cave.

I contacted a vet nurse that I knew, who advised to put it back out of sight near where I had found it. So, now nice and warm and active, and with the rain stopped, that's what I did so, looking for a tree with a drey in it as the most likely place it had fallen from.

So I hope my little furry friend will get found and looked after. I probably did the wrong thing, but I just didn't want to leave the little character out in torrential rain.

All text and images copyright CreamCrackeredNature 25.04.19 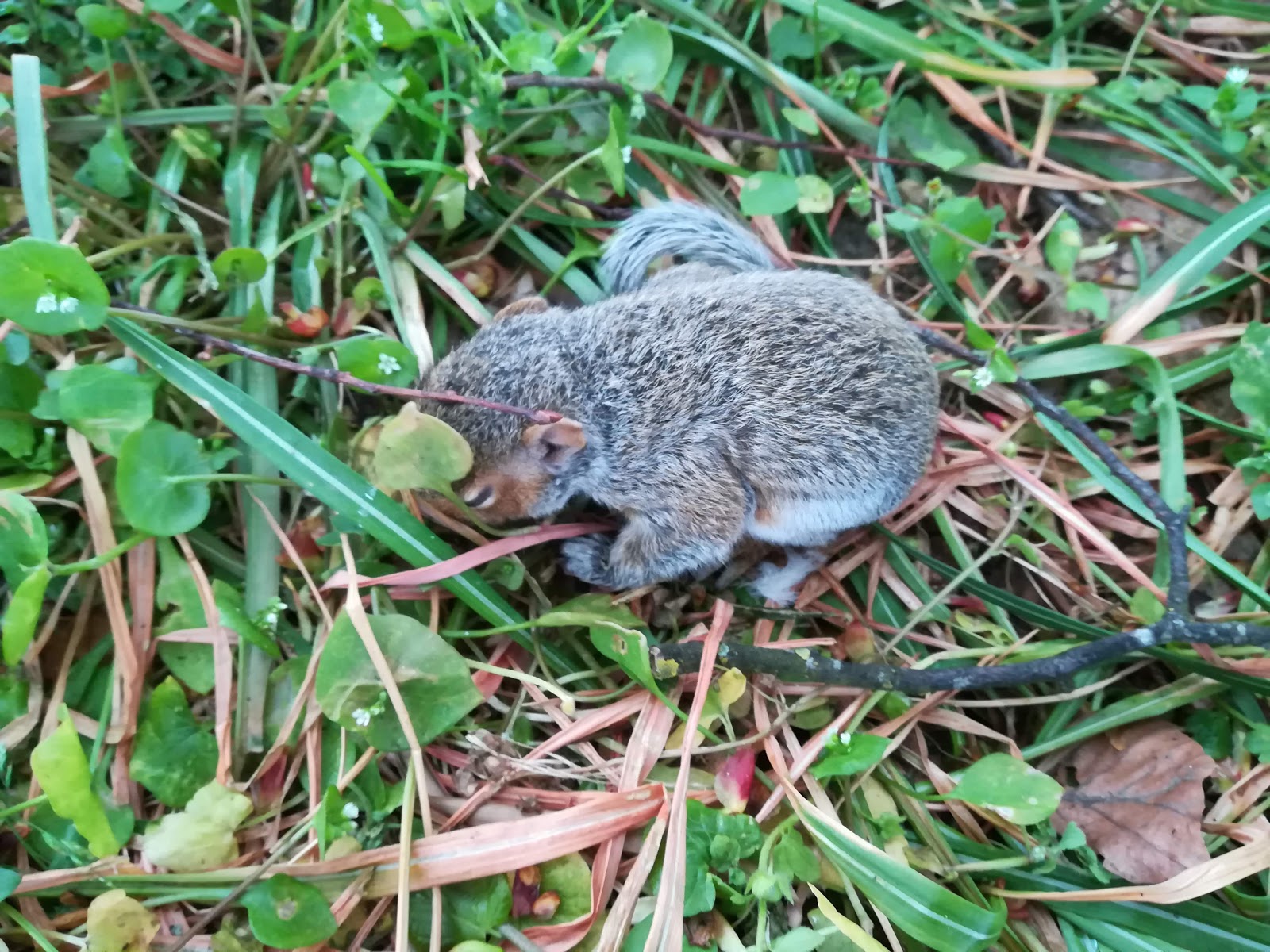 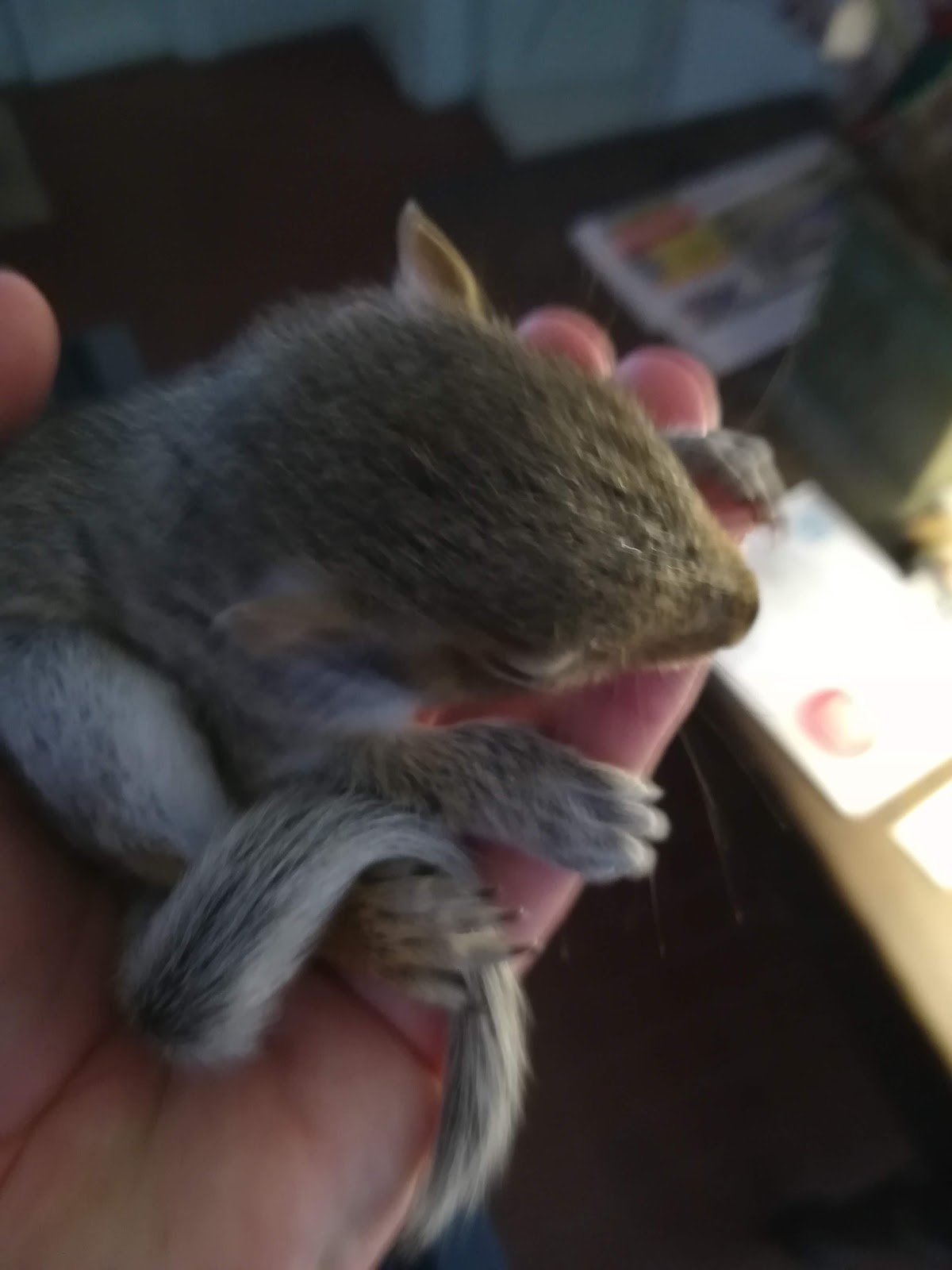 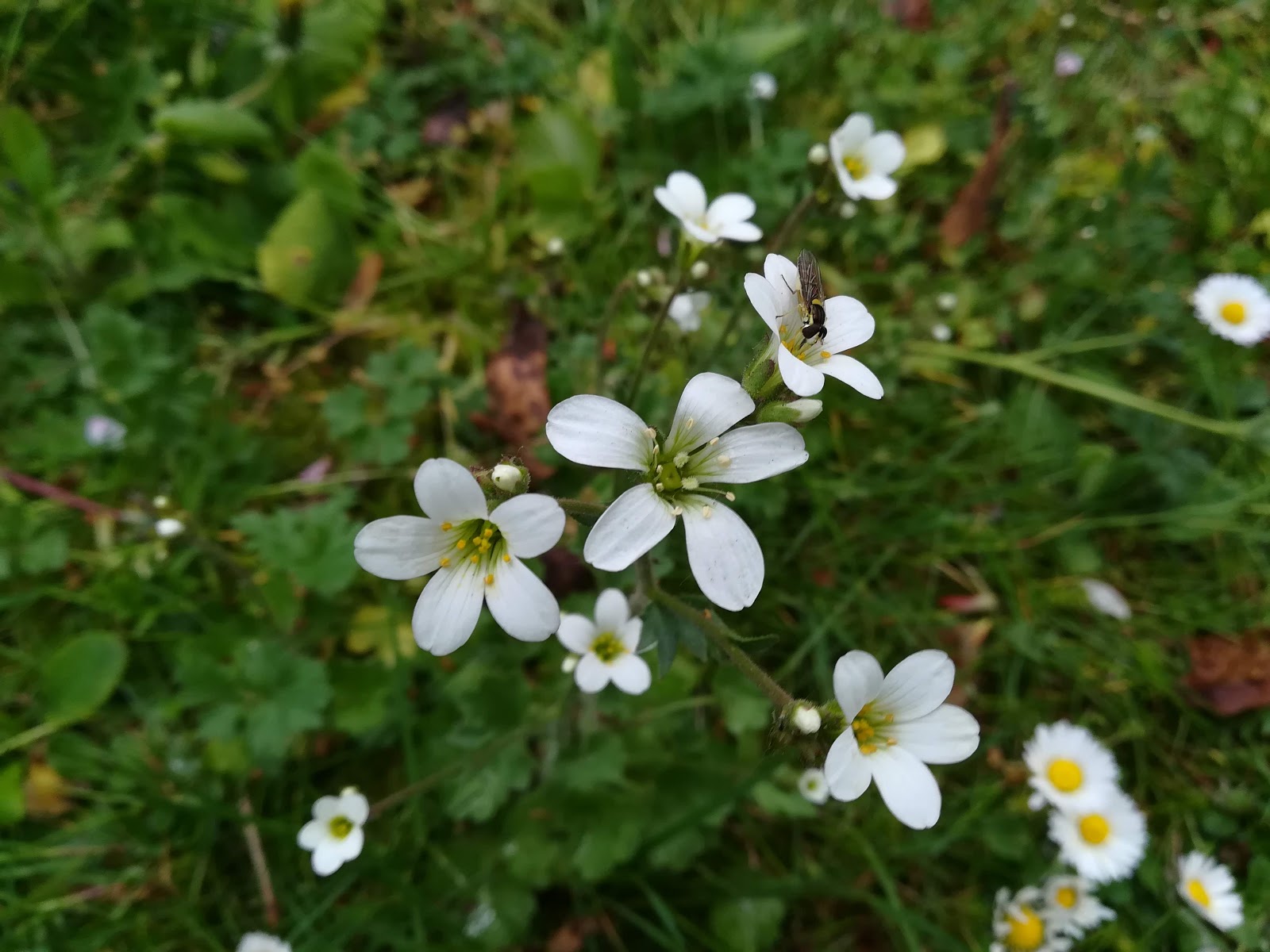 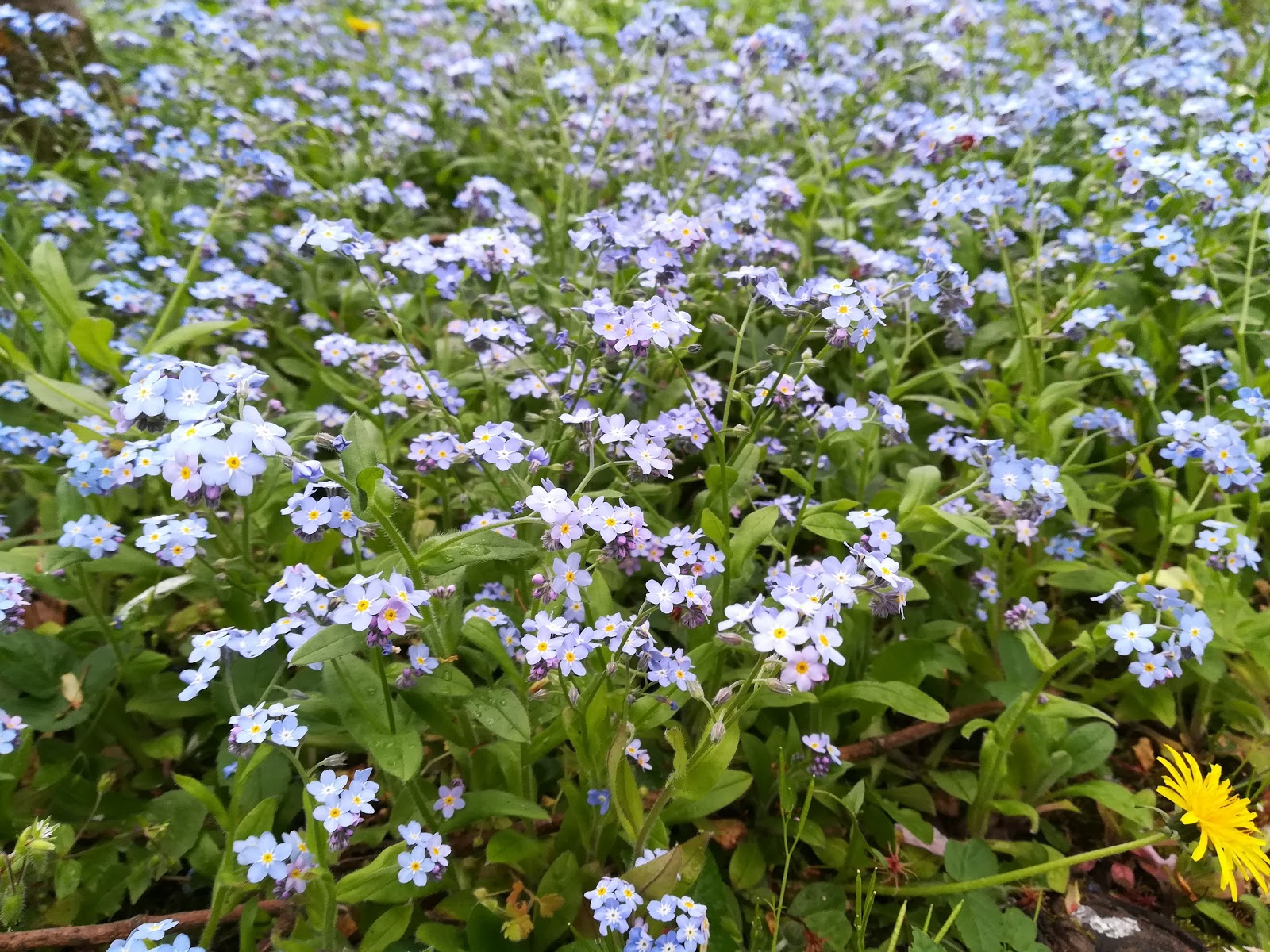 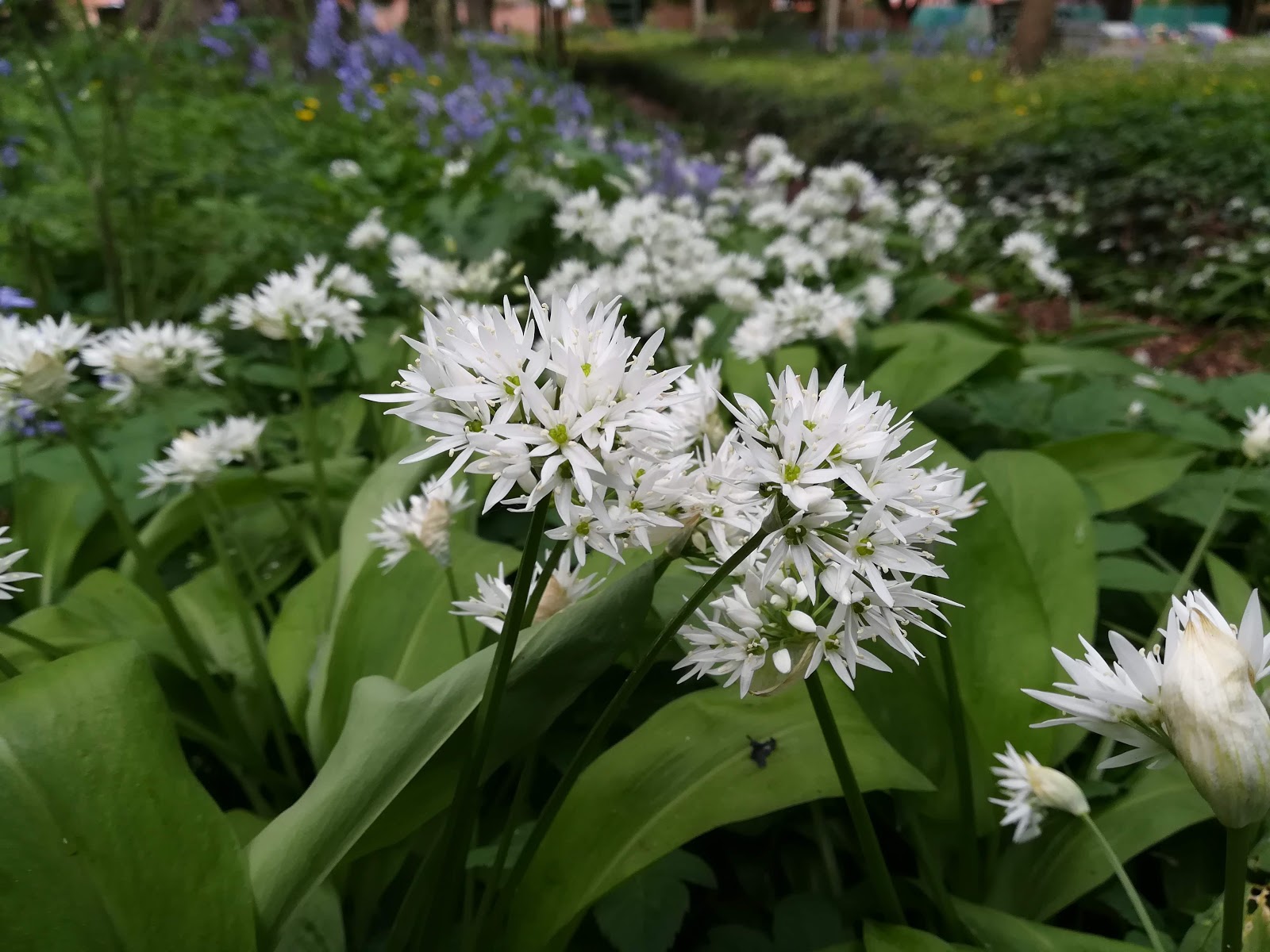 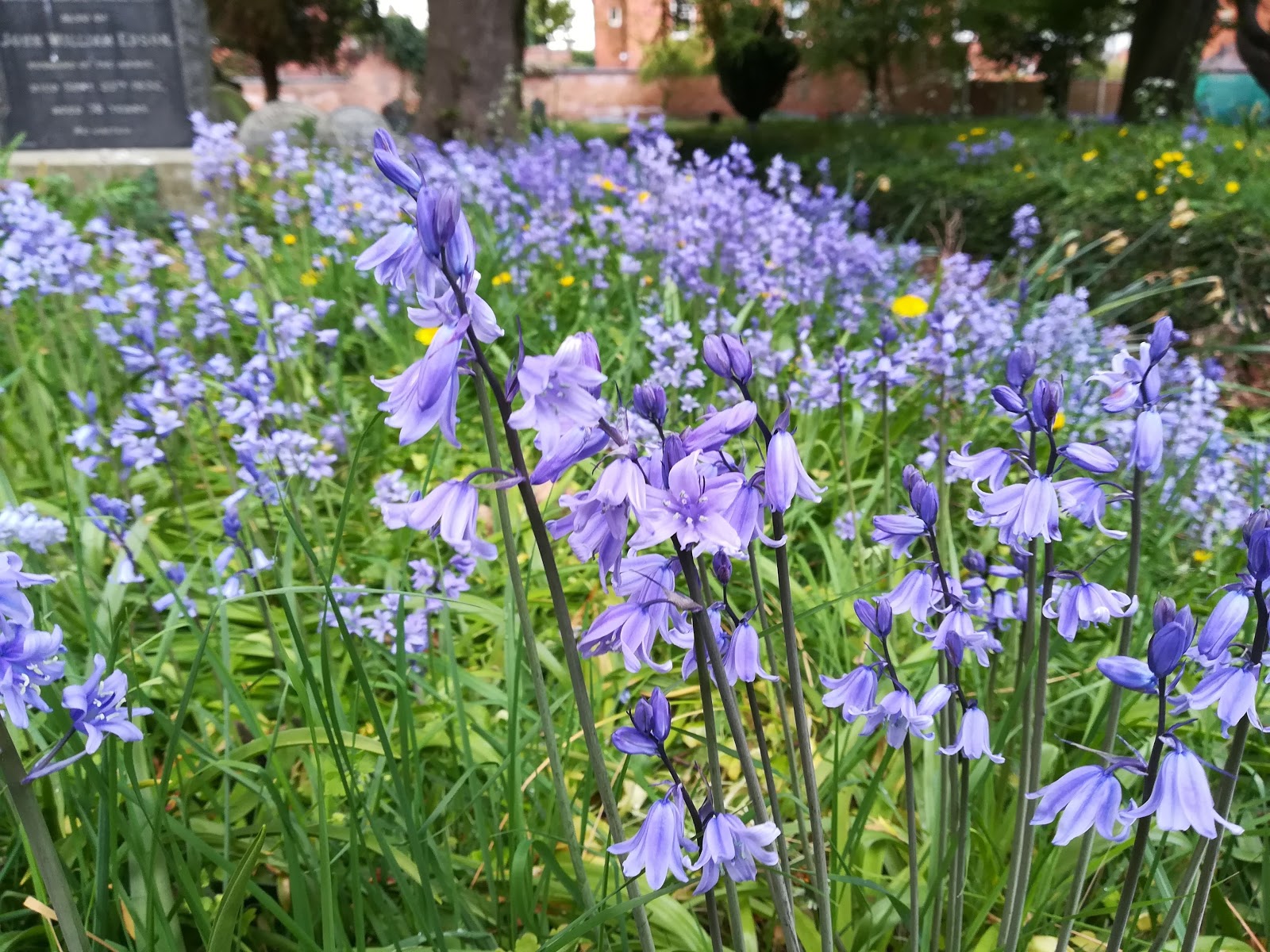 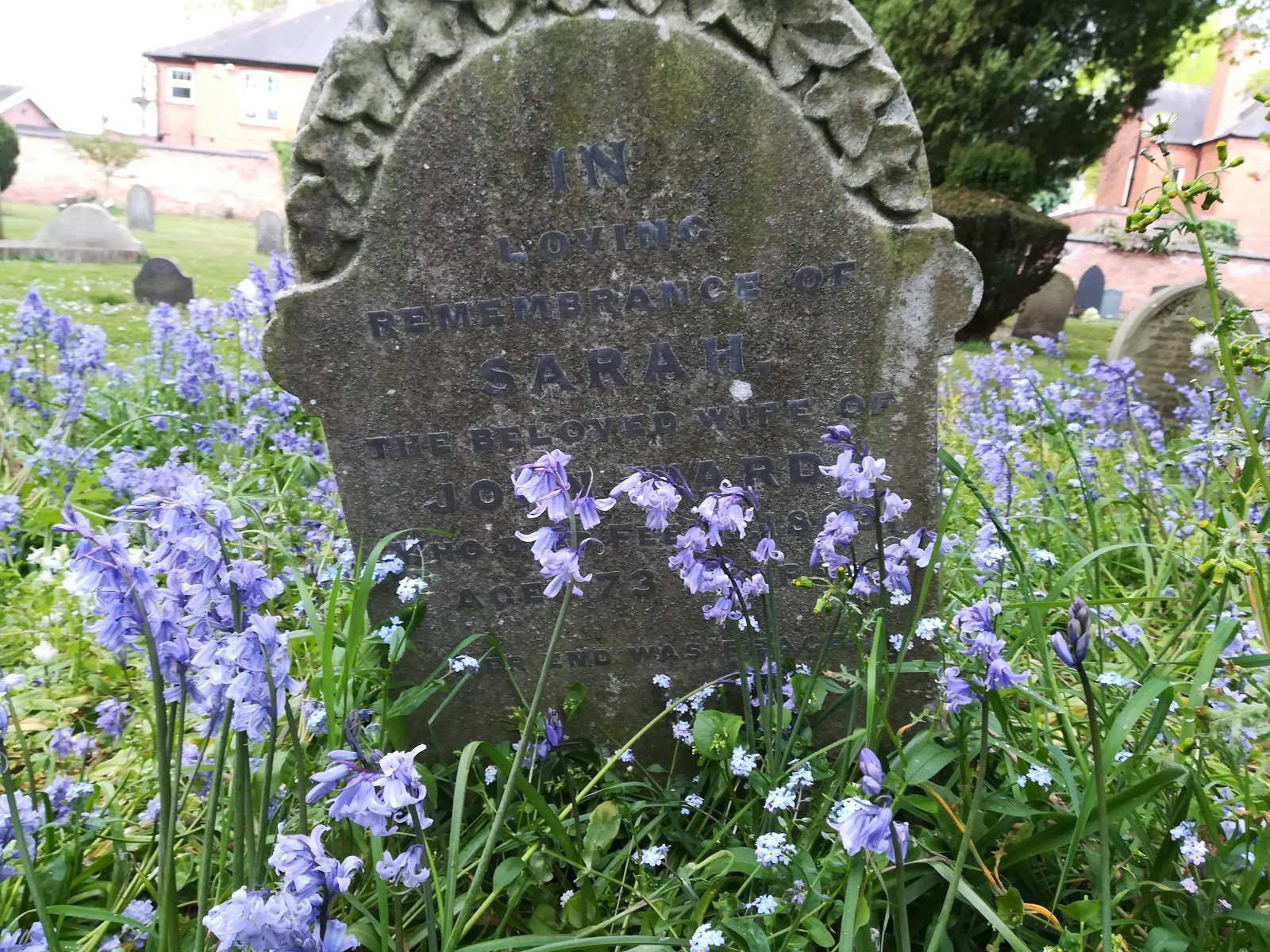 Posted by Simon Douglas Thompson at 13:13