A Cheeky Drink on a Cold Day

It really has been a hard week weatherwise for the birds, although conditions here have been less harsh than some areas. After 4 sub-zero rides to work, I really didn't fancy being outside much today, which is a bit wussy but it I am fed up of being freezing cold today.

However, I was still going to go outside for a bit, again to try and photograph the local birds around the garden, seeing if I could sneak snaps over the fence of birds on a neighbour's feeder.

Having seen plenty of blue tits and great tits around, I was hopeful that they would provide a good photographic target, but of course, the appearance of a camera meant that every small songbird within ten miles of me disappeared. However, there were plenty of blackbirds around, and after waiting for a good few minutes with my camera resting on a fence, one of them came for a drink from a stone birdbath.

The water was frozen, and so this handsome, glossy male was only able to drink from one edge of the bath, and luckily for me he took his time over his pint, so I was able to get some OK shots while a woodpigeon watched over us both from the church roof.

All text and images copyright CreamCrackeredNature 02.02.19 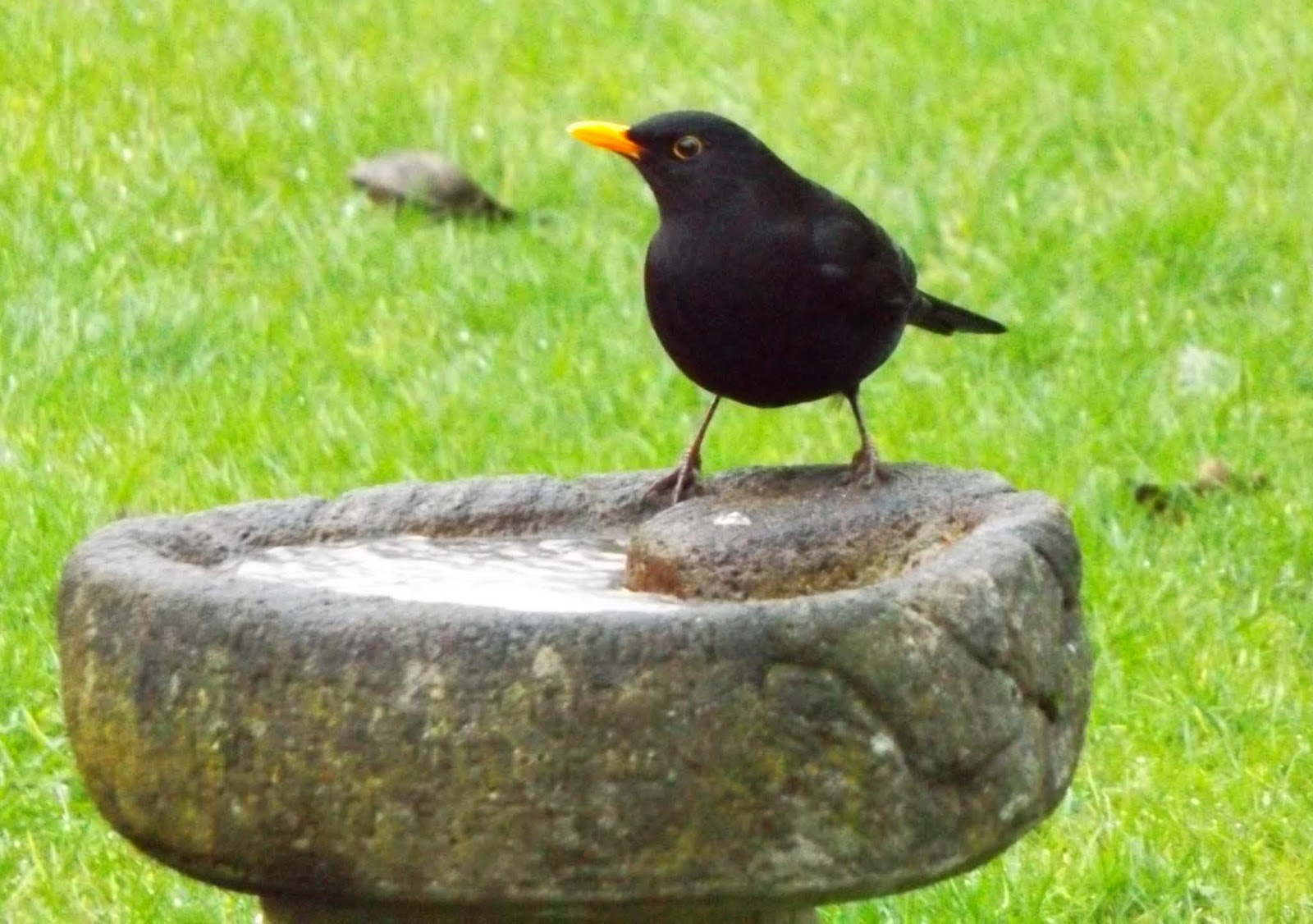 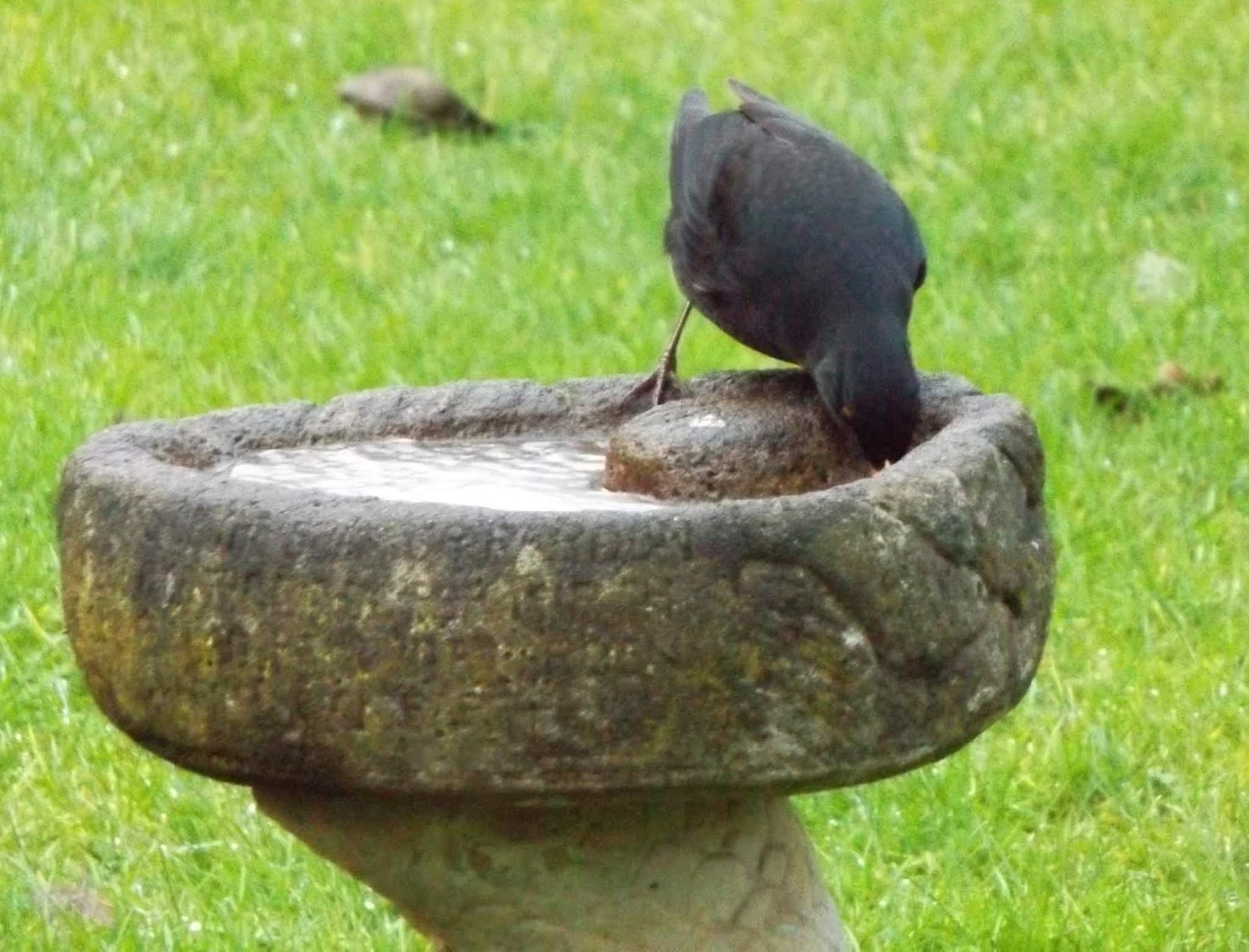 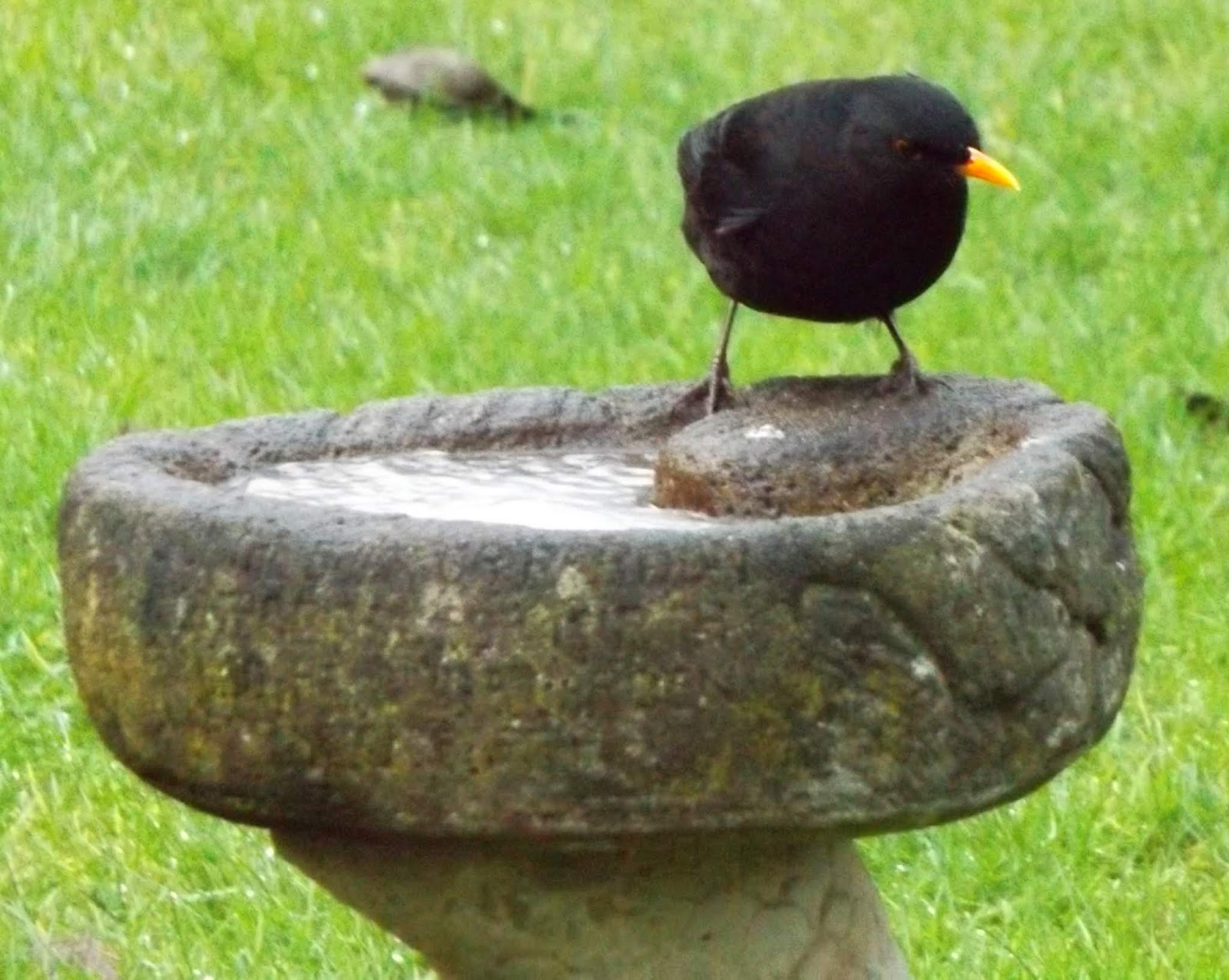 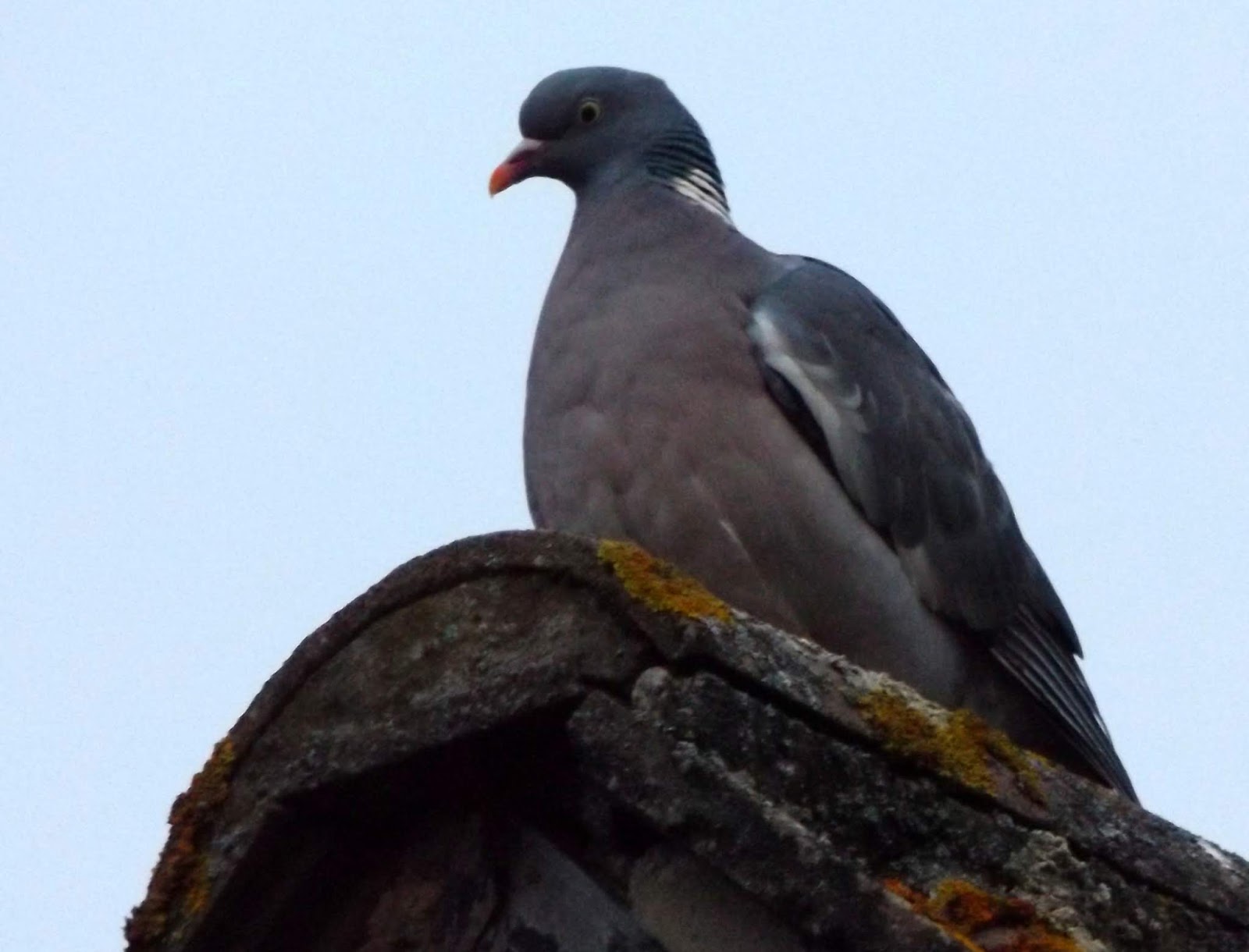 Posted by Simon Douglas Thompson at 14:36