With a couple of days off and crisp blue skies, I executed the first of my planned excursions and headed out on my bike to  Kelham Hall to have a look at the snowdrops there.

If any of you remember any of my previous posts about heading out there? White carpets of snowdrops would cover the area by the church at this time of year.

This year it is rather disappointing, although compared to most places there's still an awful lot of little white flowers out there. I was just hoping to give you more of a spectacle.

Anyway, I decided to extend my bike ride and made it a 90 minute affair, going through the villages to the north-west of town; Little Carlton, Bathley, the Muskhams. There was an awful lot of birds around the hedgerows and in the trees; best was a huge and evil looking buzzard I rode directly under although I didn't fear being predated upon.

Speaking of birds there is a farm between the two Muskhams I shall refer to as "Bird Farm". Guarded by a formidable row of haystacks upon which a buzzard is usually sentried, in winter there are thousands of birds flying round the place; pigeons, gulls, crows and starlings.

I'm guessing they are attracted to large amounts of animal feed lying around. I've never dared go up the drive to have a look though!

Maybe next time I should and see what birds there really are.

All text and images copyright CreamCrackeredNature 06.02.19 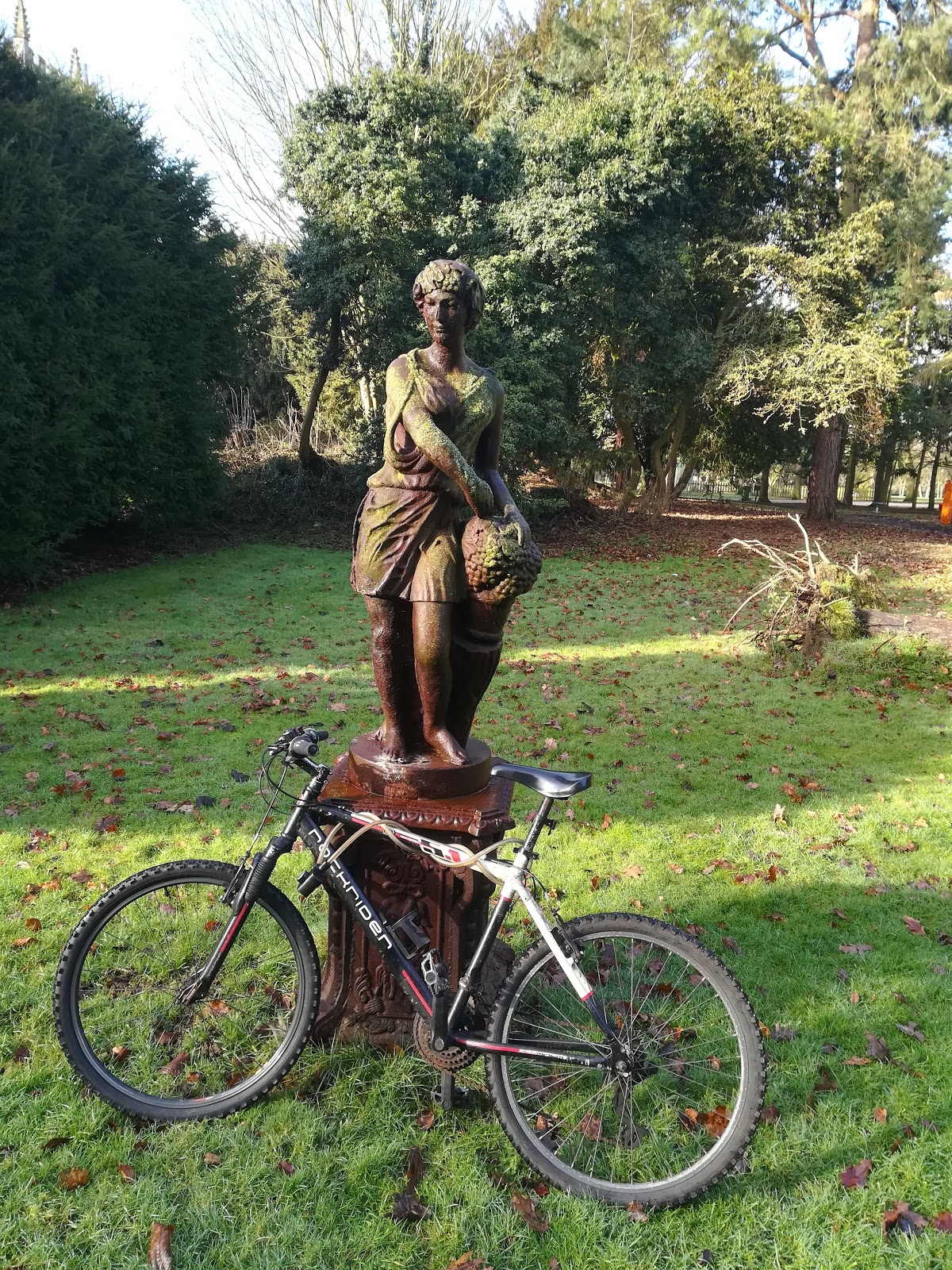 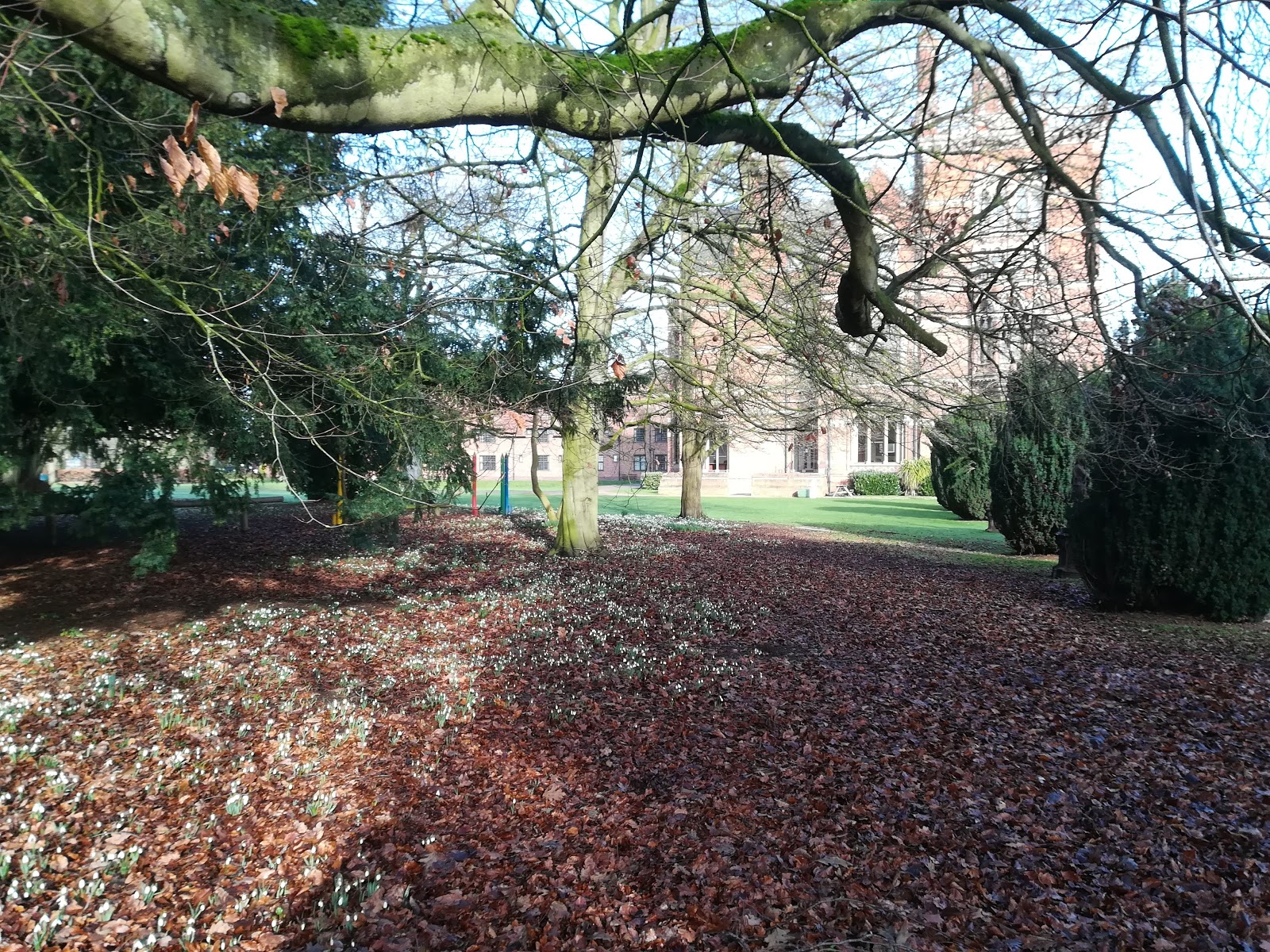 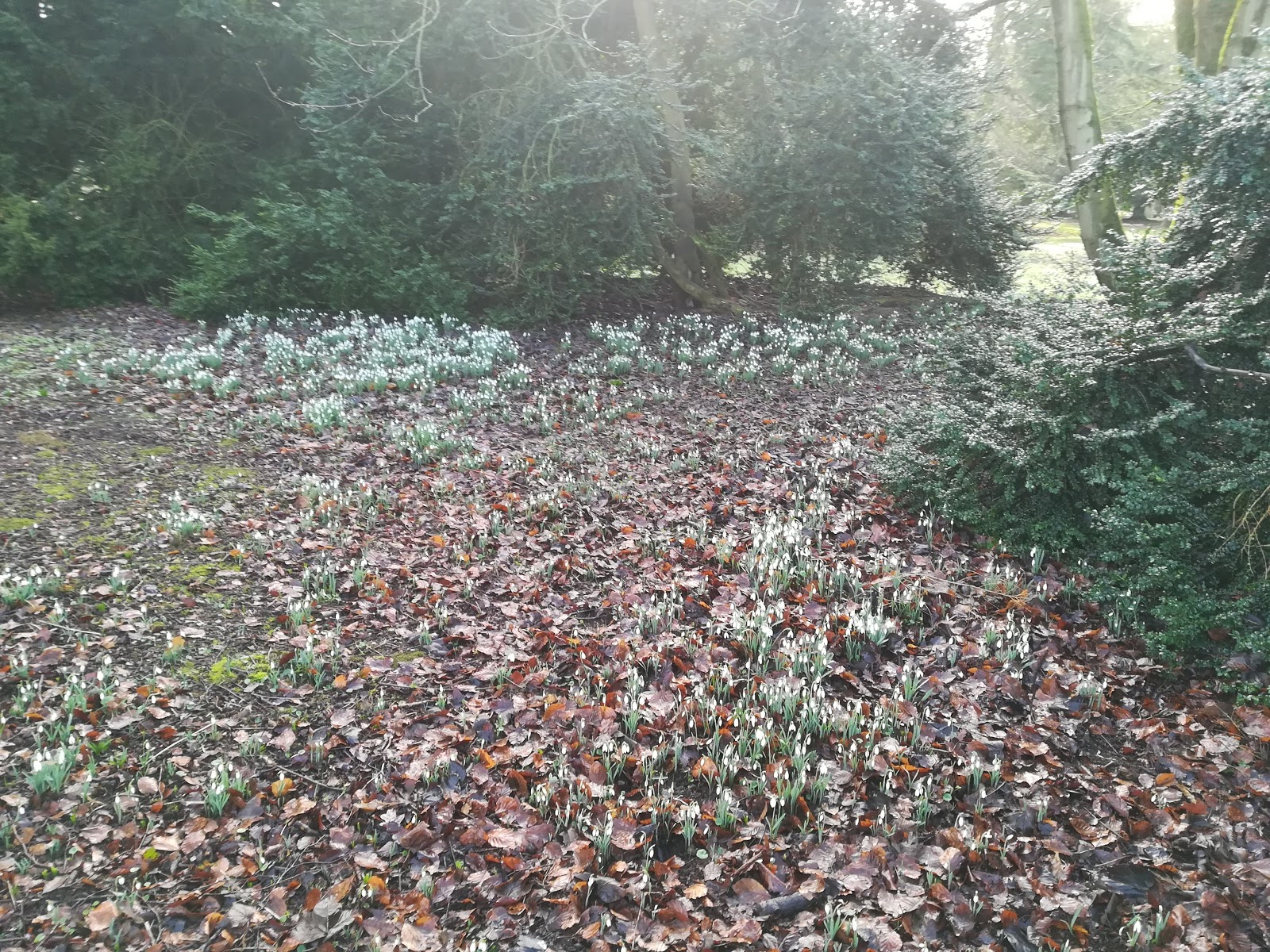 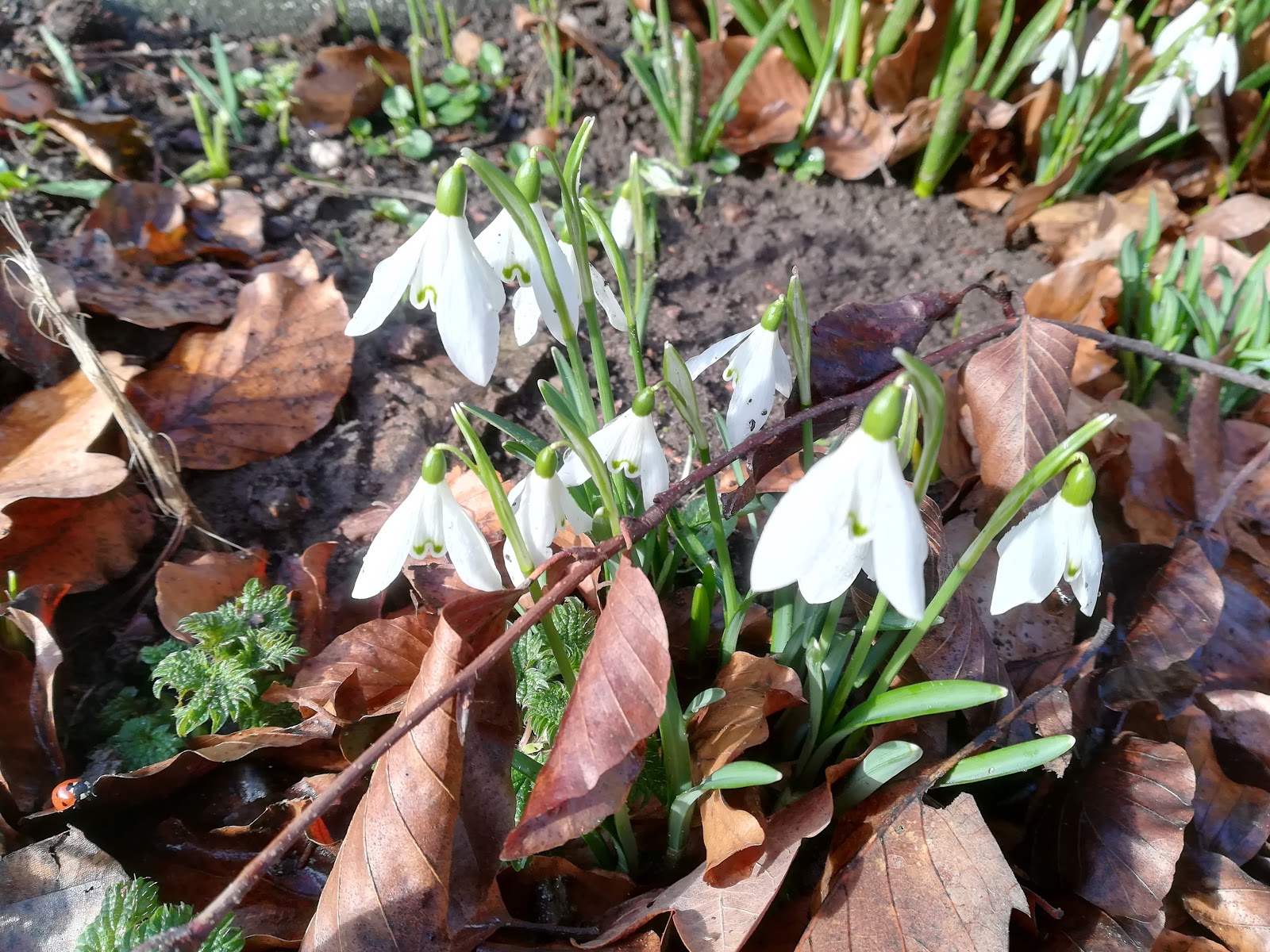 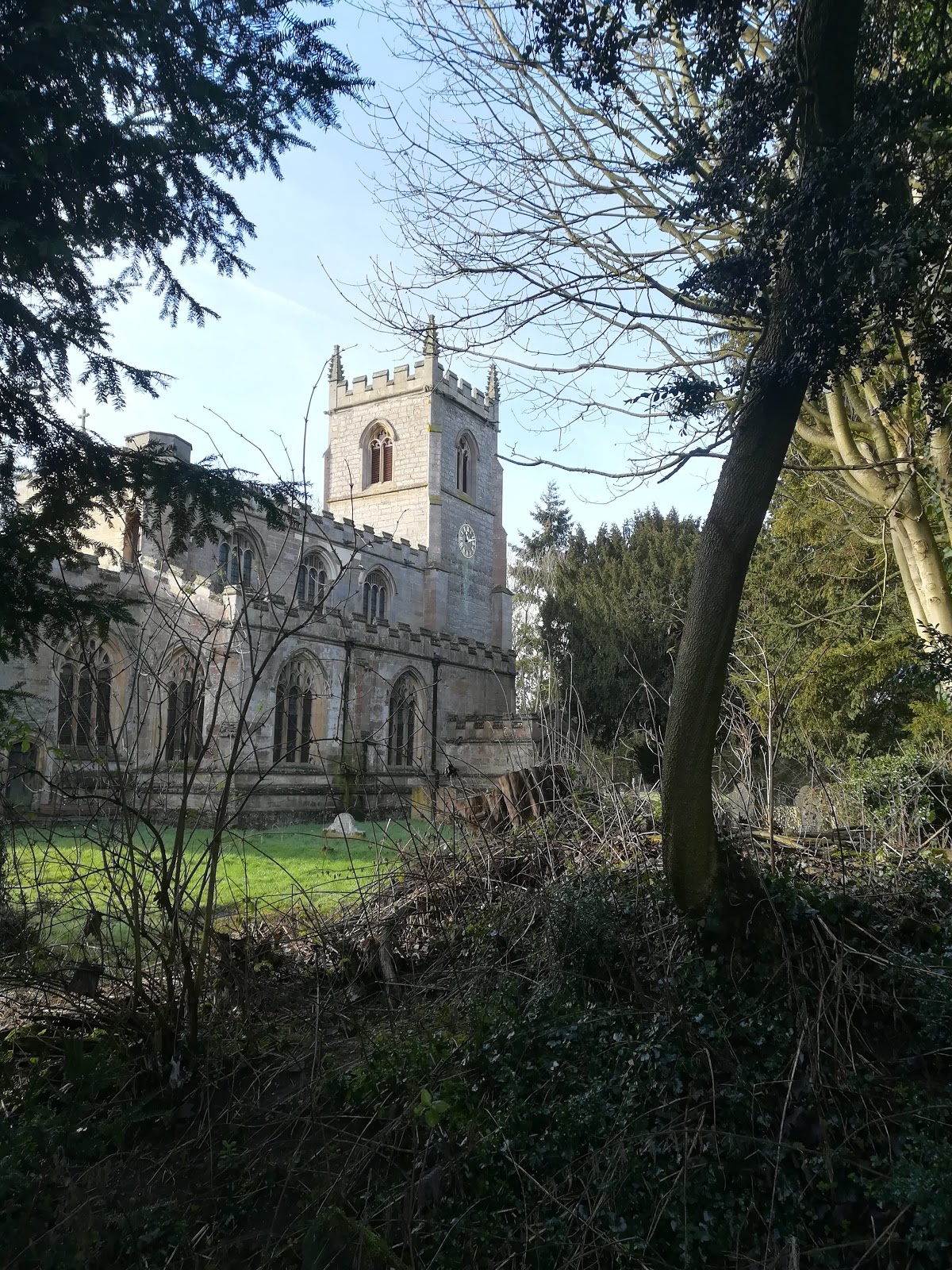 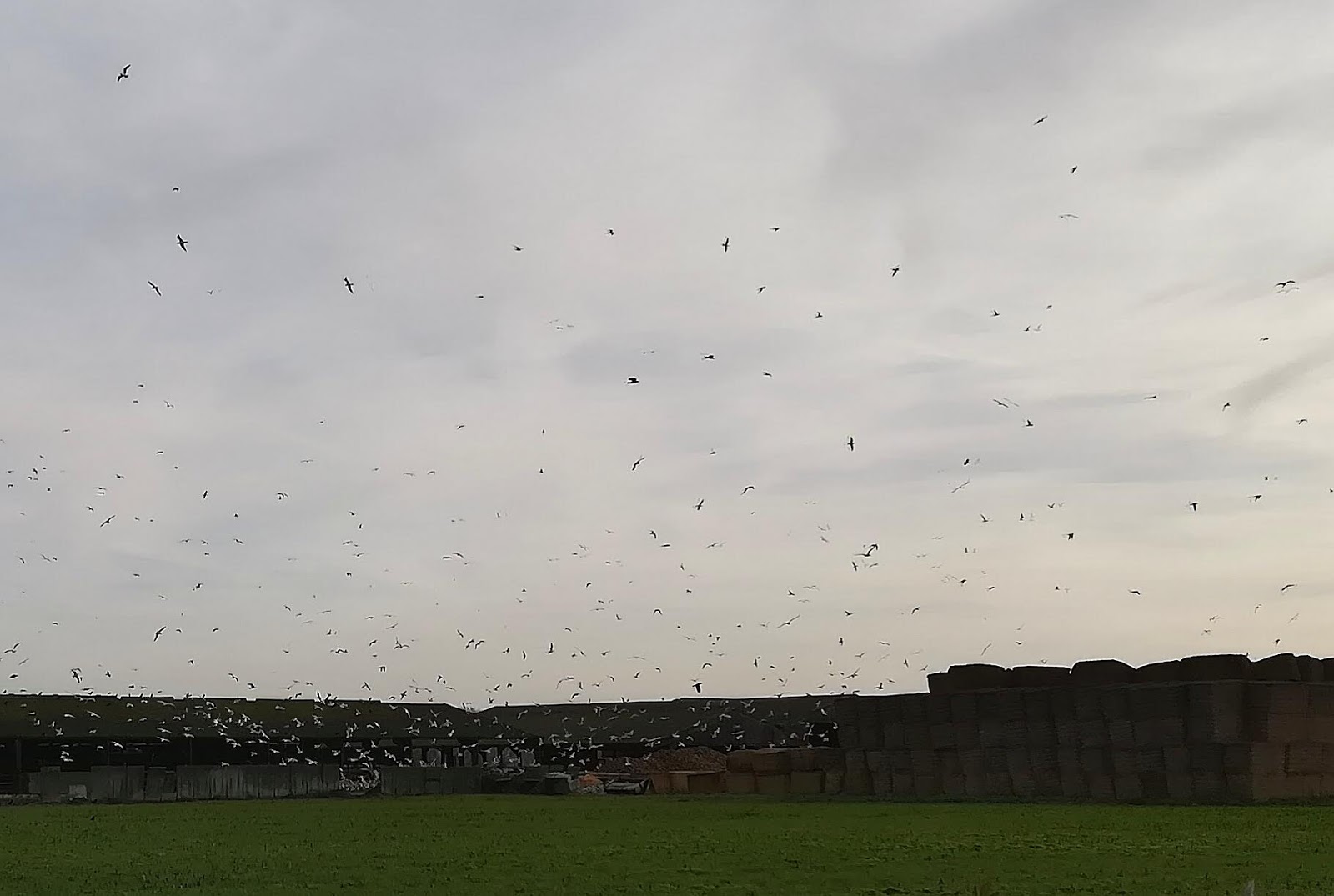