The Sport of Magnetic Fishing

It's taken a little while, but the modern day form of metal detecting known as "Magnetic Fishing" as now reached town. You probably know what it involves; dropping a very powerful magnet on a cable or chain into an urban stretch of river  and see if you can dredge up anything interesting or valuable.

As it turned out, the guy who has started doing it here fished out a stolen motorbike, which 1) goes to show how powerful the magnets are and 2) shows how the local criminal element just dump what they steal after first ruining it - cycle theft is rampant here and most of these seem to get chucked when it turns out they aren't a desirable brand.

Of course, it  would be nice if Mr Magnet Fisherman would clear up after himself, even if his haul of rusting metalwork makes a great photo-opp in front of the castle.

I was out wandering around for a couple of hours today, on a bright but very breezy day, looking at the flowers, taking in the sights and drinking tea. This was after 45 minutes on my exercise bike so I reckon I'd earned my own version of mac and cheese when I got in.

Don't ask me too much about that mac and cheese though.

All text and images copyright CreamCrackeredNature 09.02.19 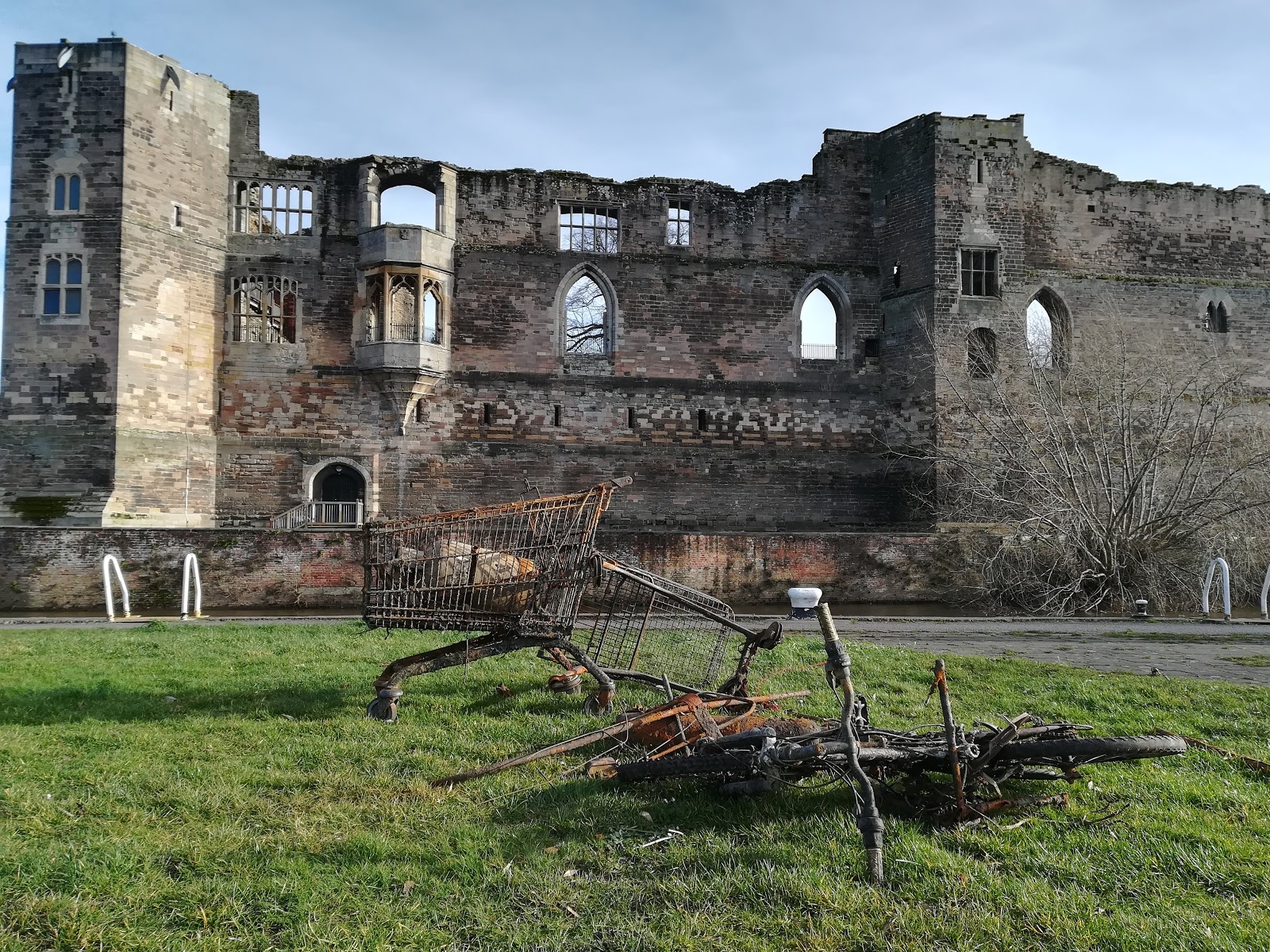 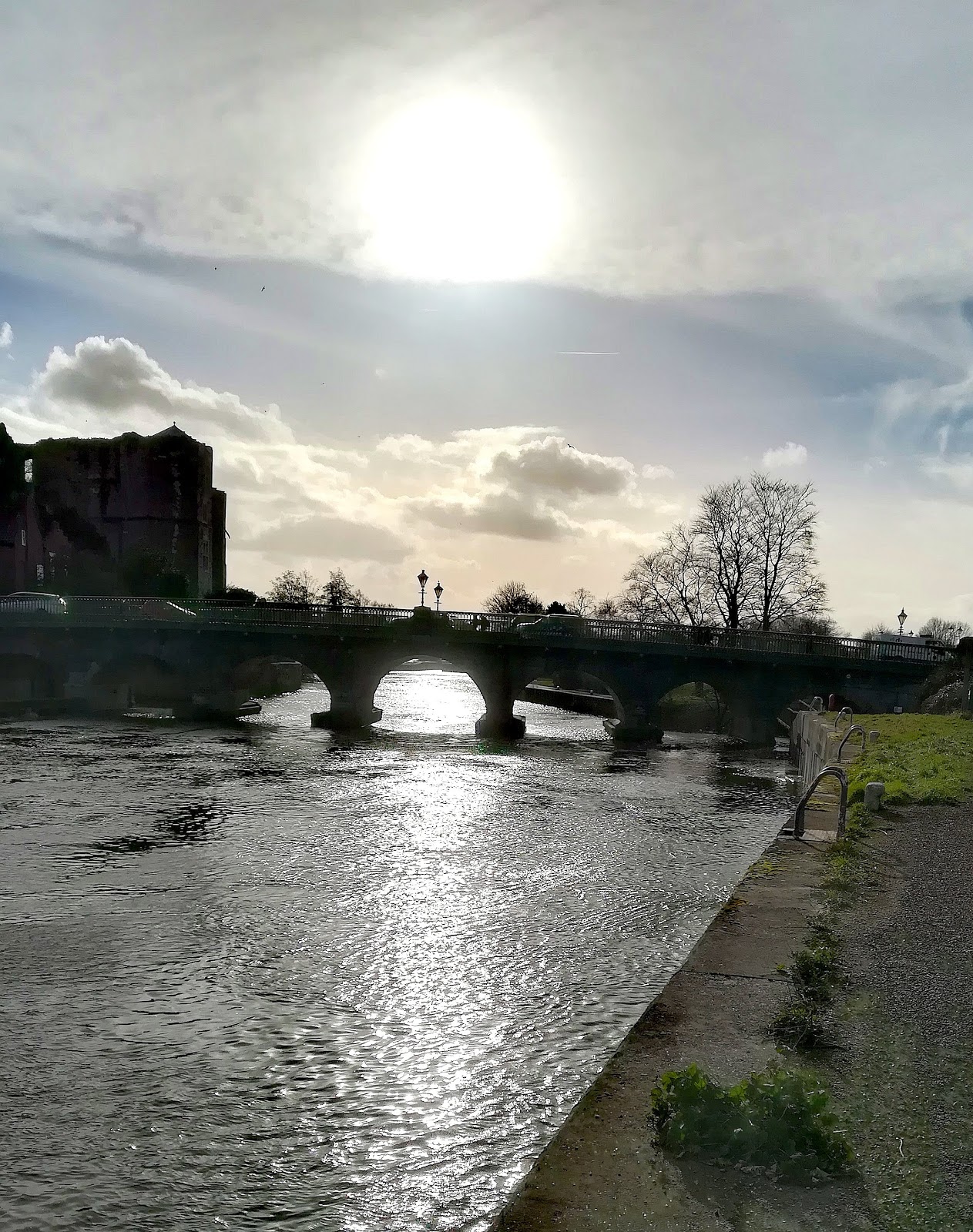 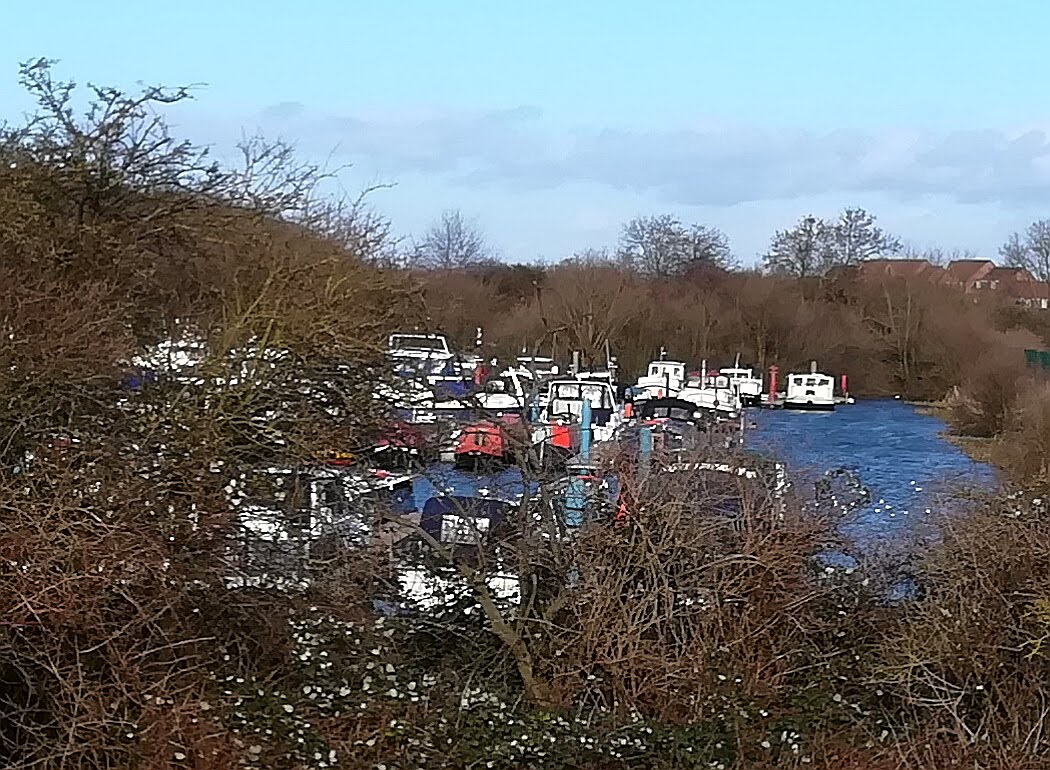 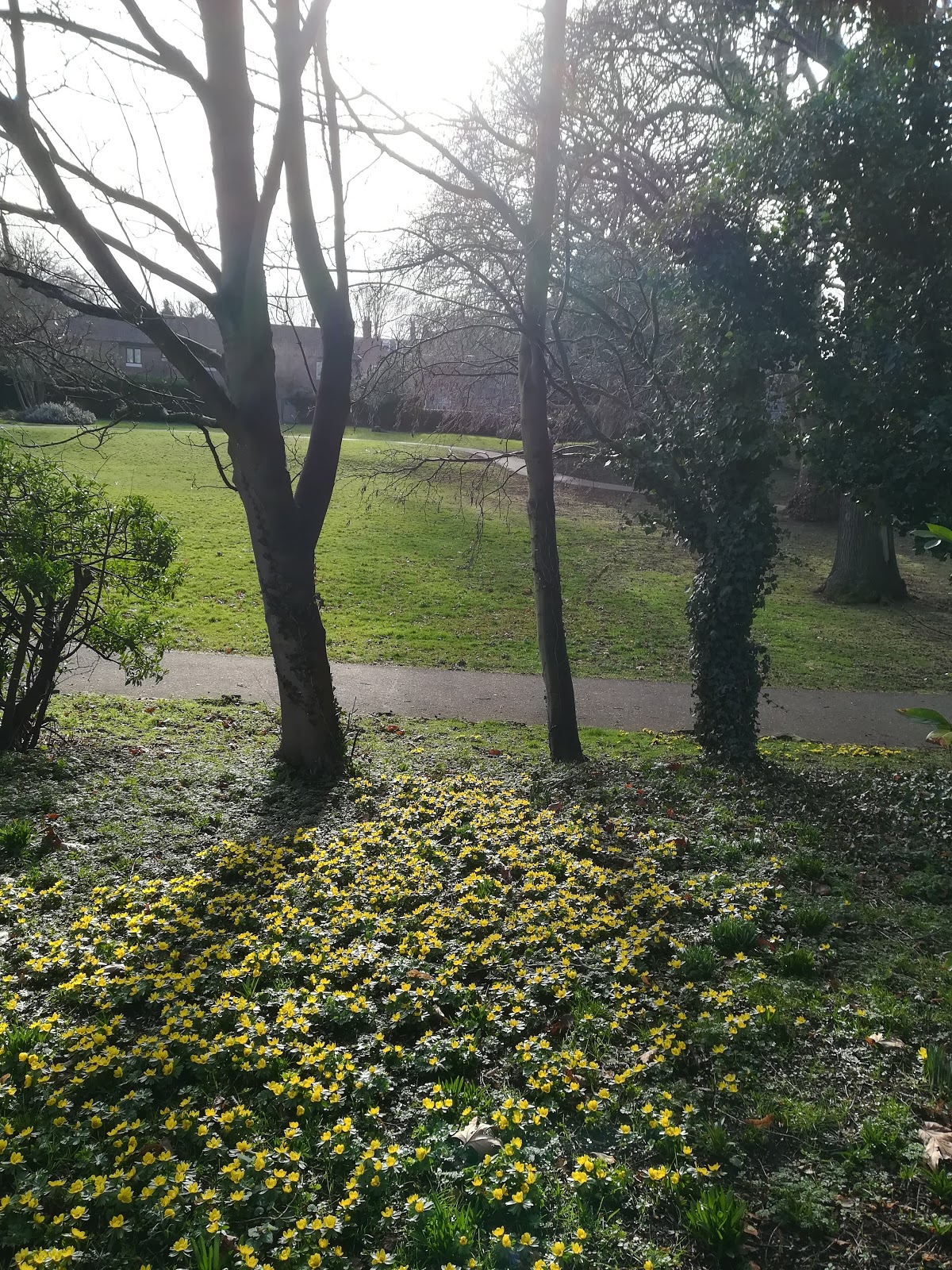 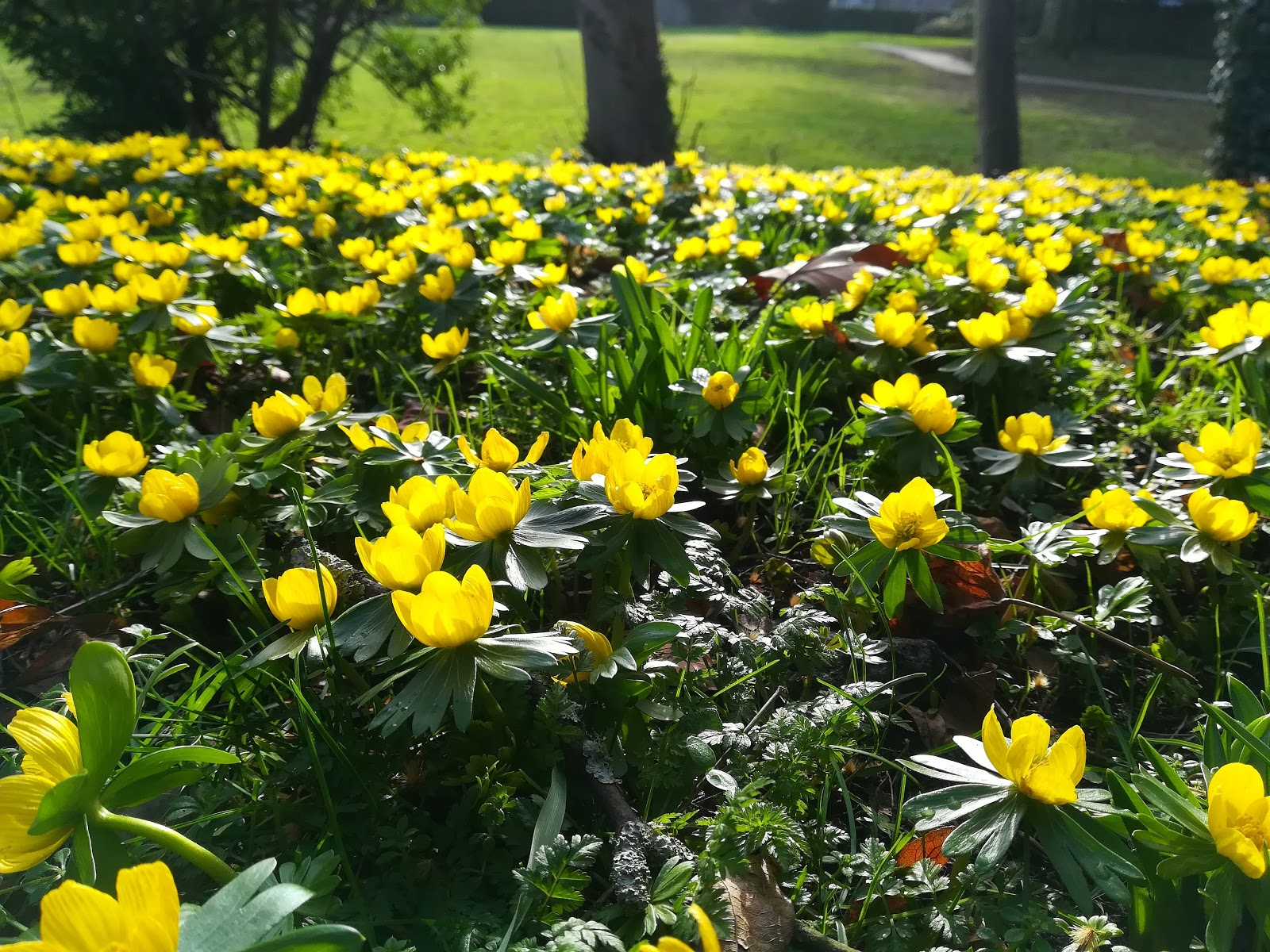 Posted by Simon Douglas Thompson at 13:26