I've had two walks today, totalling 12877 steps so my phone lies to me, on one of those days where  the sun doesn't get out of bed, and decides to throw a dirty grey blanket over us so we can't tell.

This morning I was down by the park, walking along the River Devon, watching and listening to the numerous song birds working away amongst the trees and shrubs. When I had a cup of tea at Rumbles, a little pied wagtail came to join me, foraging among the bits of grit by the bins where occasionally they put seeds out.

On Radio 4 they argued about veganism.

This afternoon I went up to Beacon Hill reserve, a large green oasis perched above an industrial estate, but there wasn't much to see. The good stuff was in town by the castle and the library, where I came across two distinct charms of goldfinches.

The castle charm comprised around fifty birds, and they circled around settling from tree to tree, never settling for long and never being quiet for a second. In the horrible flat grey light, they barely looked more than dark shapes until they flew, when you could see the golden wing bars.

The library charm was smaller, may thirty birds, but because they were closer the noise they made was even louder, a constant noisy trill that went on and on until a guy in a hoodie scared them.

The flock went off in two opposite directions like the Red Sea at the hand of Moses.

All text and images copyright CreamCrackeredNature 05.02.09 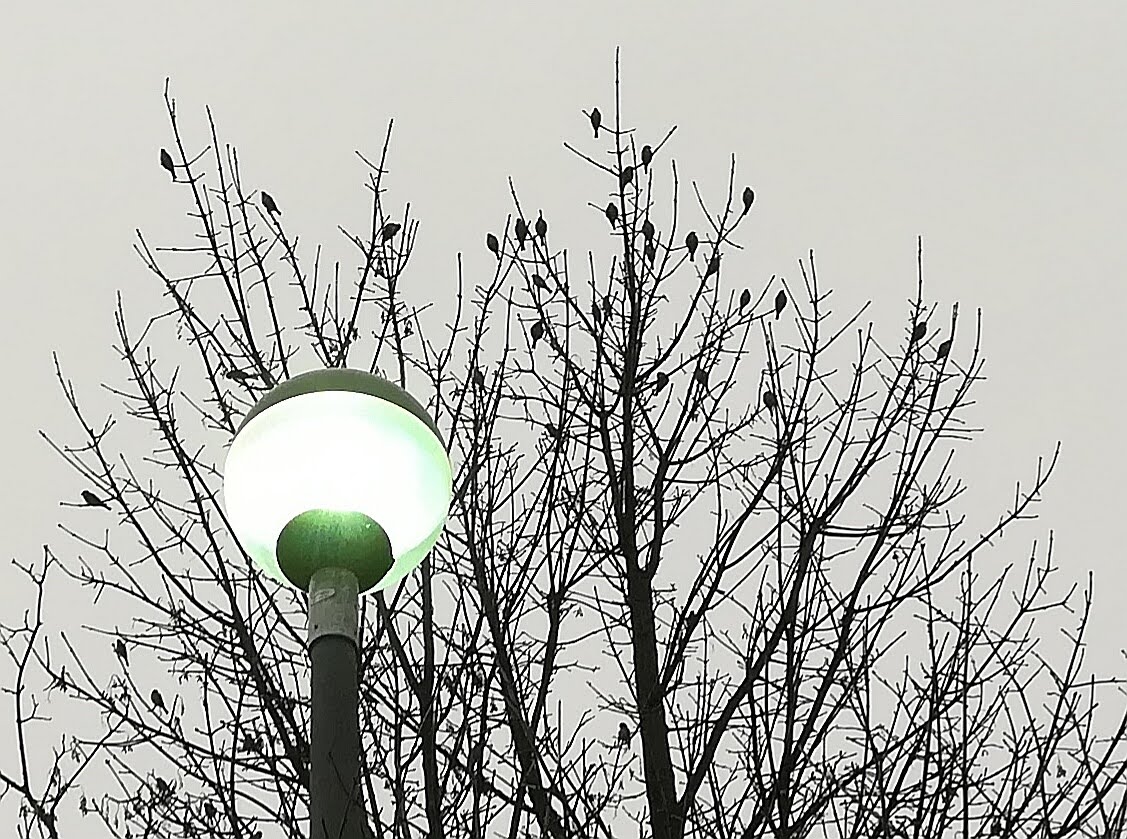 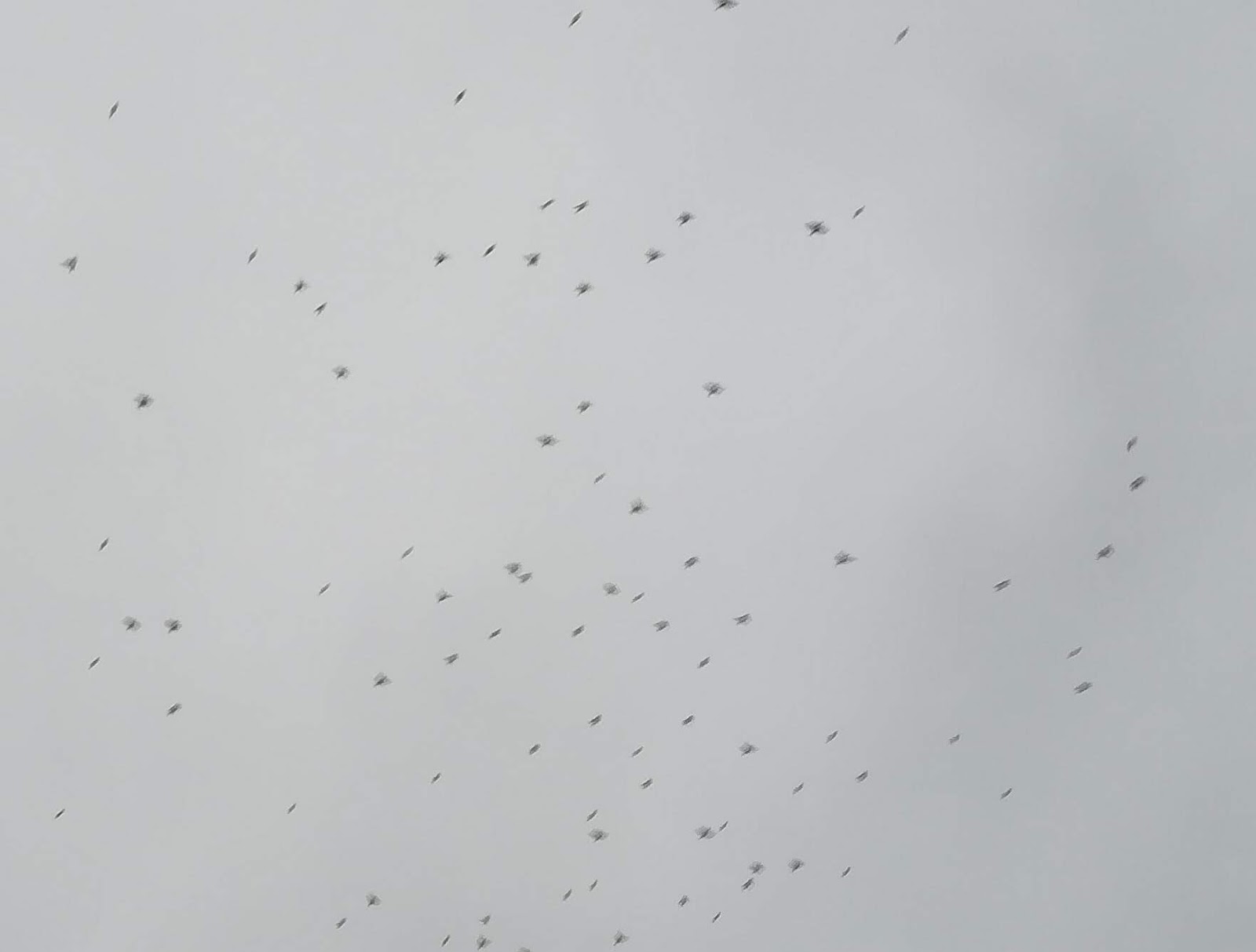 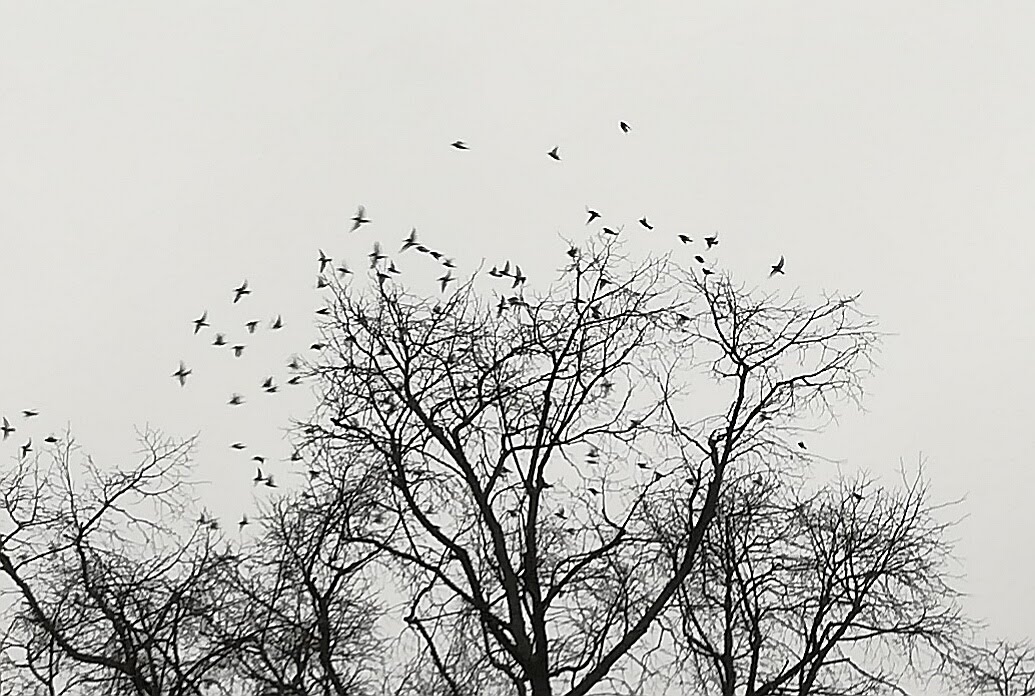 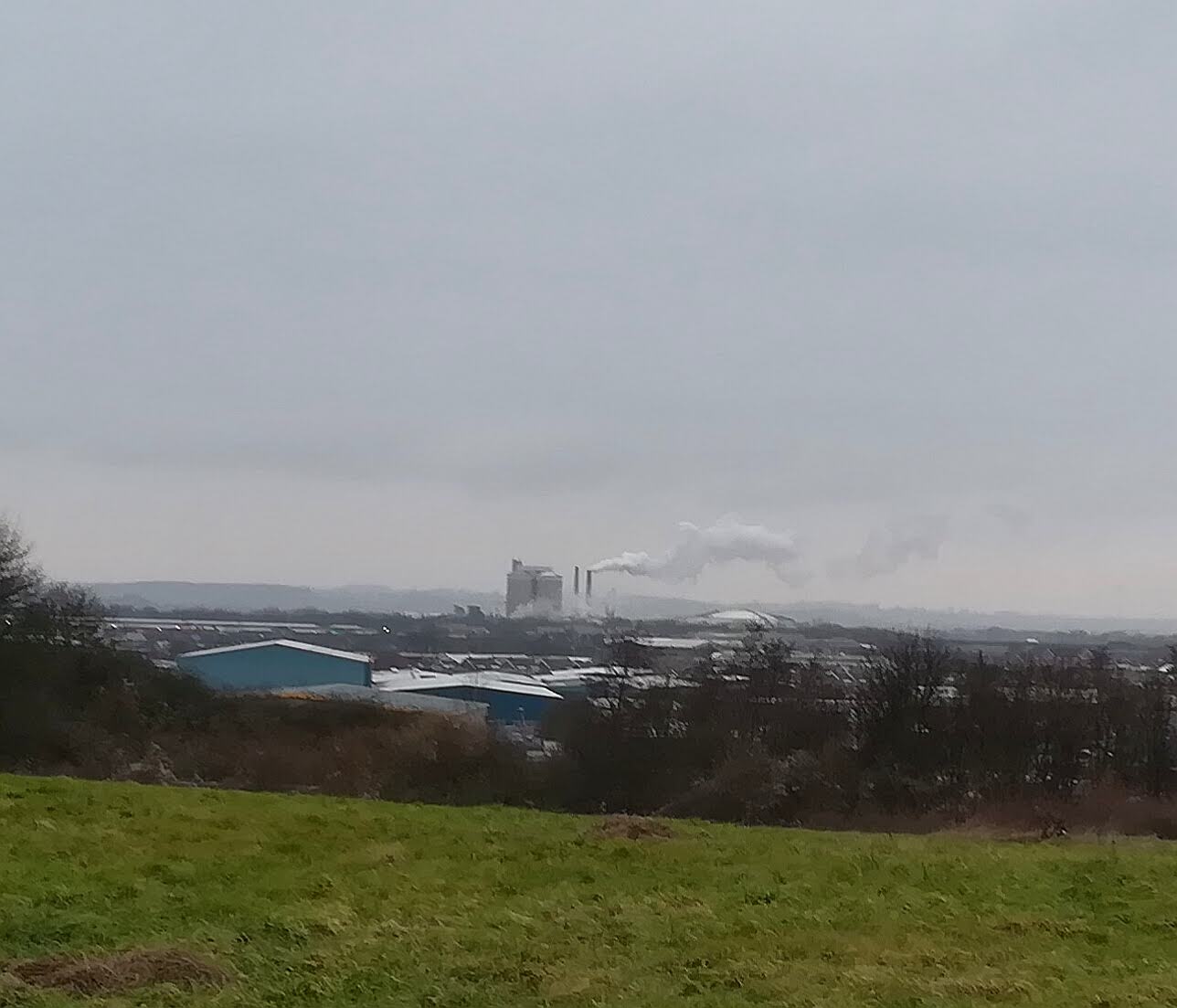 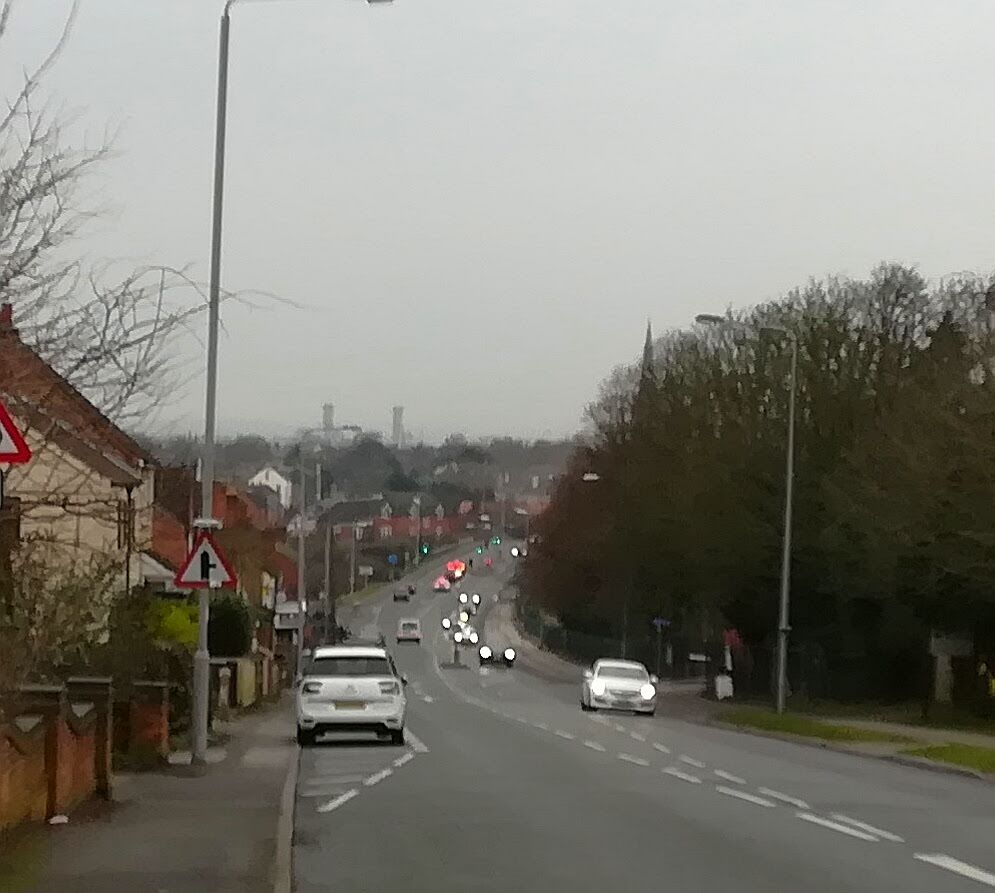 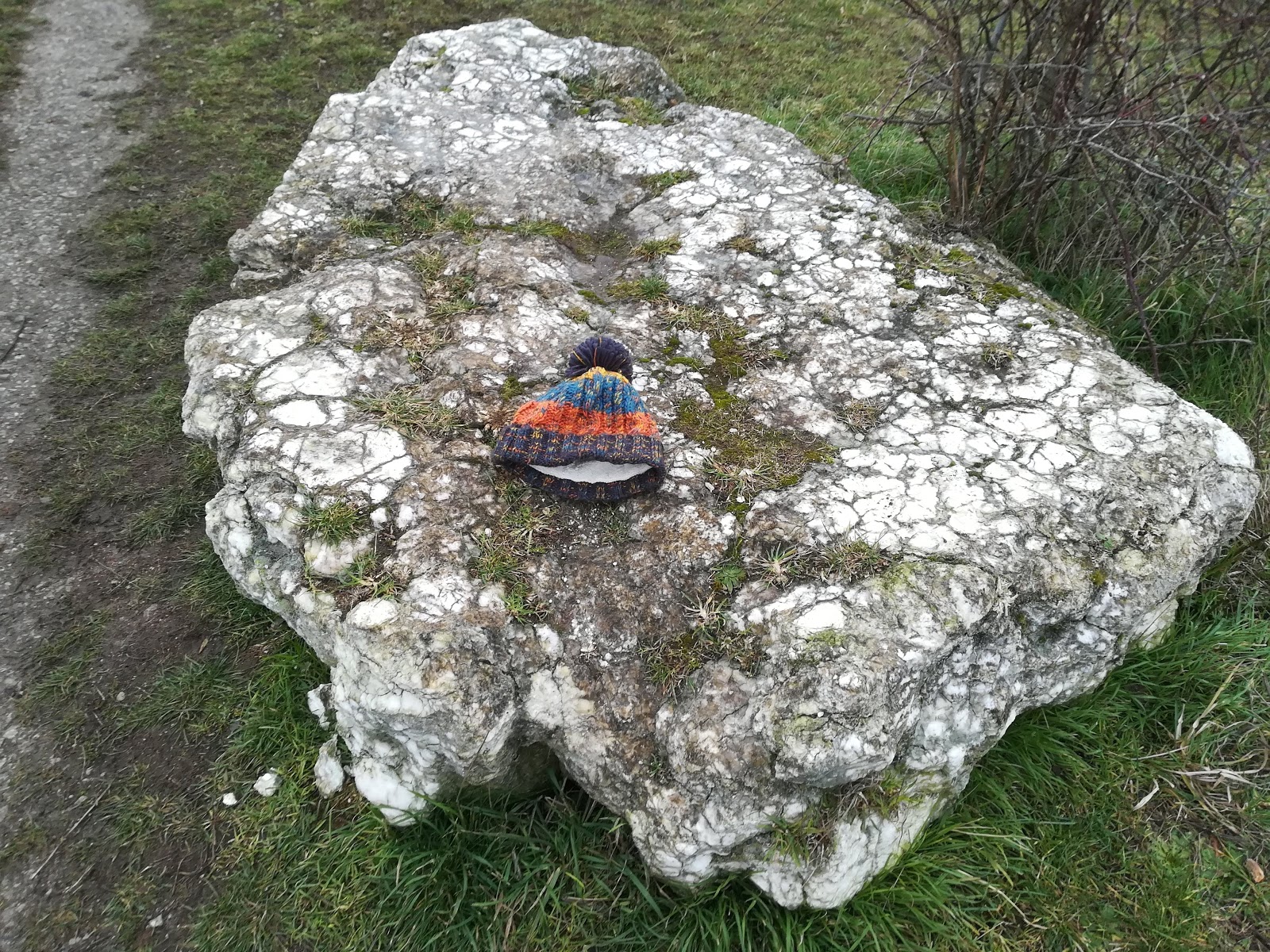 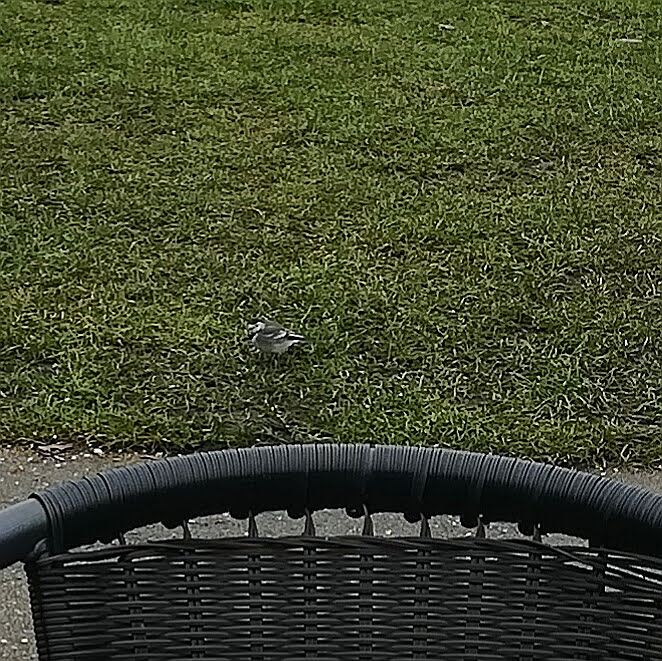 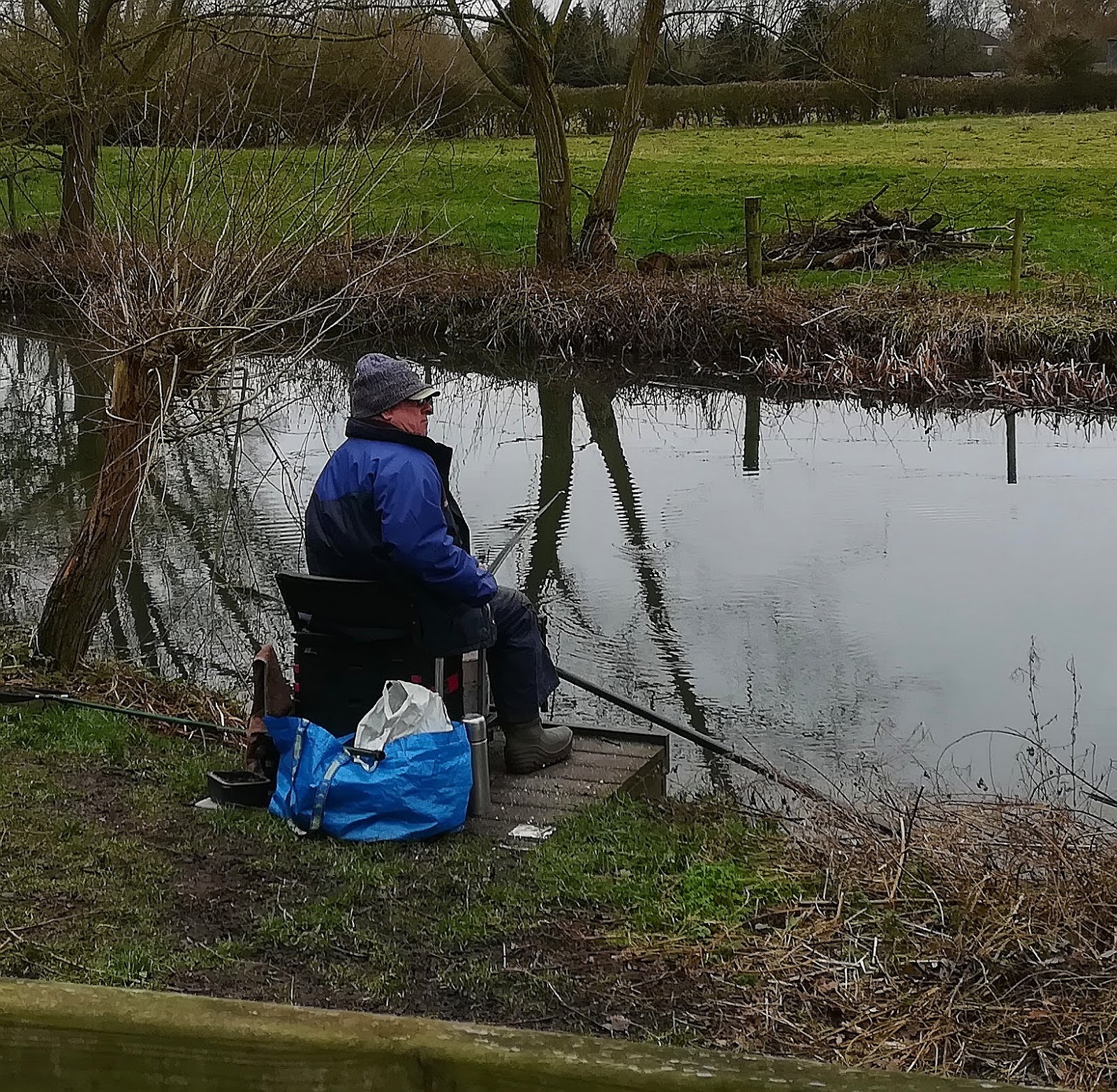 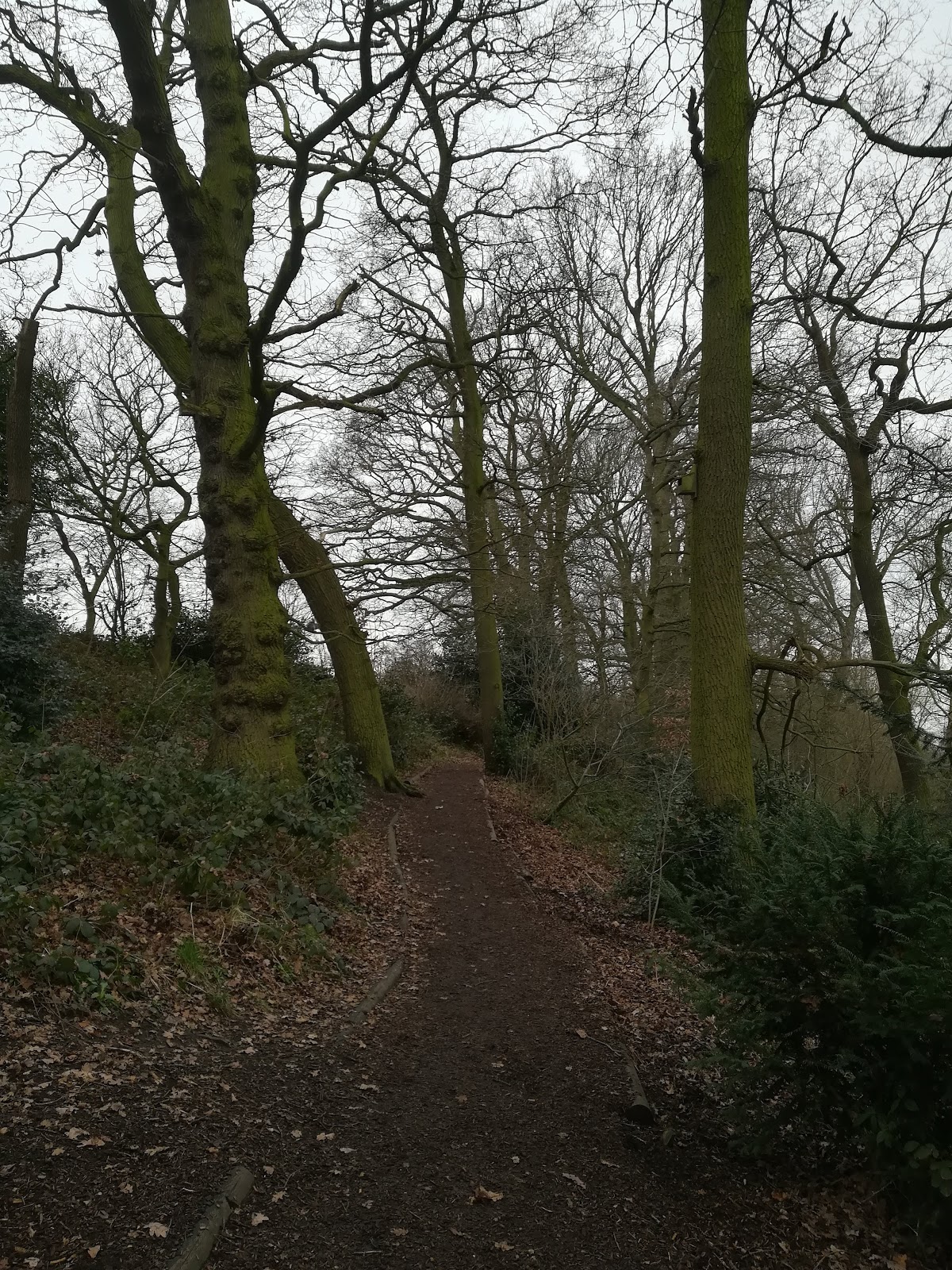 Posted by Simon Douglas Thompson at 13:35