The Bluebells of the Old Oak Wood

When I was walking through the old oak wood yesterday, mooching around the bark path, eyes to the floor, ears primed to the birdsong in the trees, I had a look at the bluebells - both spanish and native varieties are now present - and decided to take some pictures to illustrate the differences between them.

This is a little patch of bluebells I found in the woodland up the slope from the River Devon. Both varieties of bluebell can be found within it. 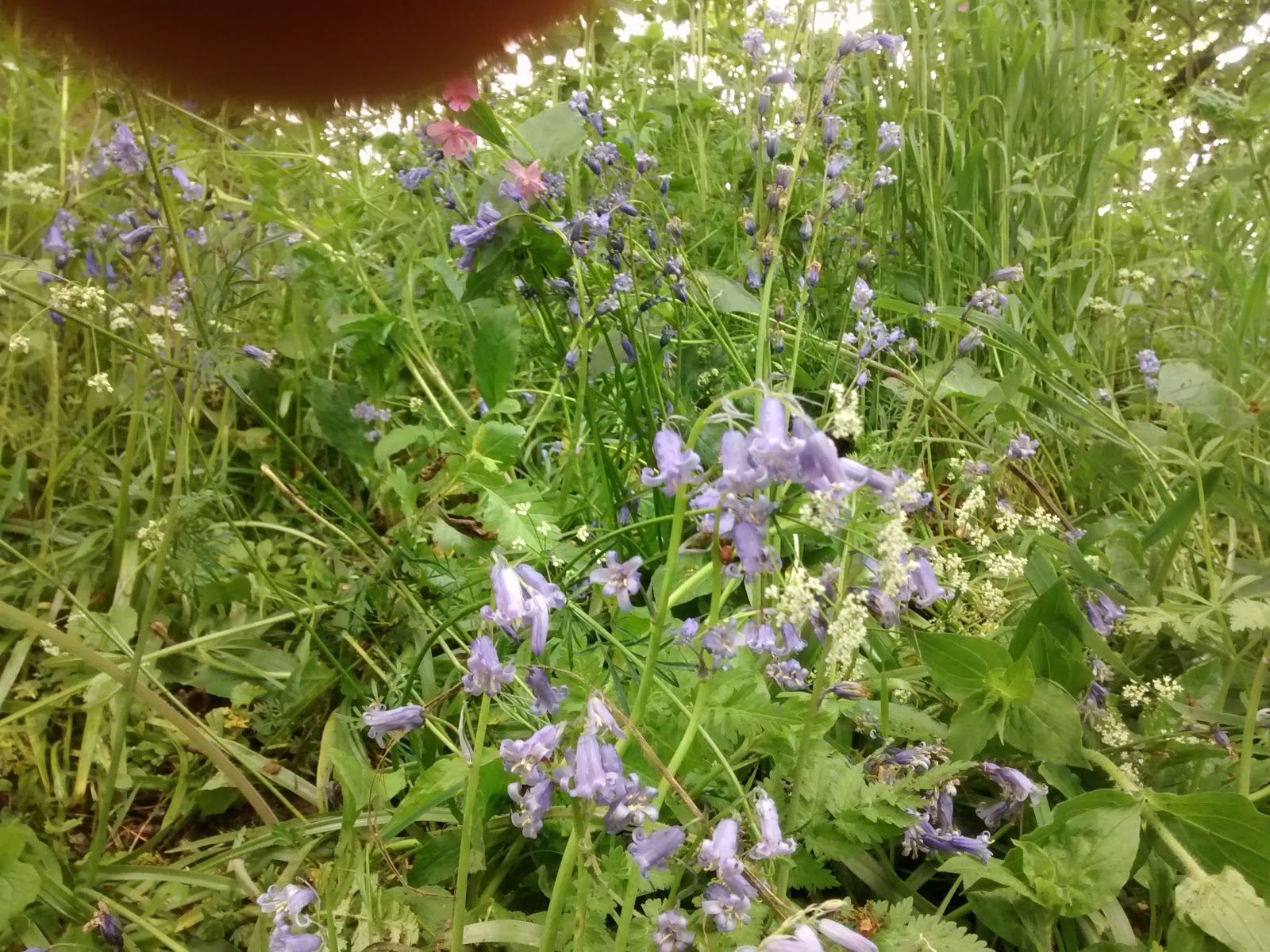 The spanish variety stands straighter, and has flowers growing out from all directions on the stem. It typically carries more flowers per stem, and seems to appear earlier. You can see that this specimen is passed its best. 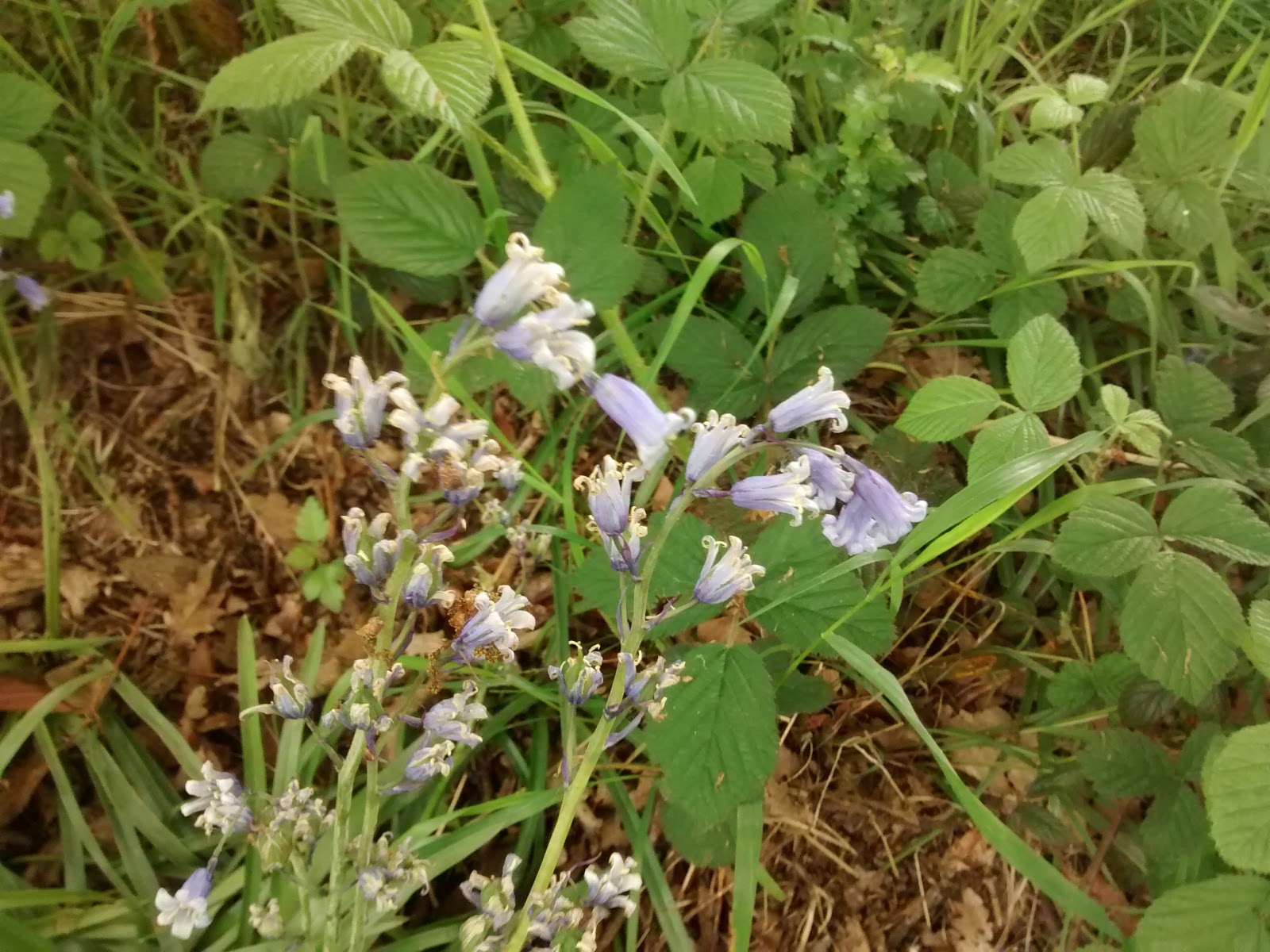 By comparison, about a metre away, stood a couple of native bluebells. They are in peak condition, having emerged later, and are bowed over because the flowers only grow from one side of the stem. 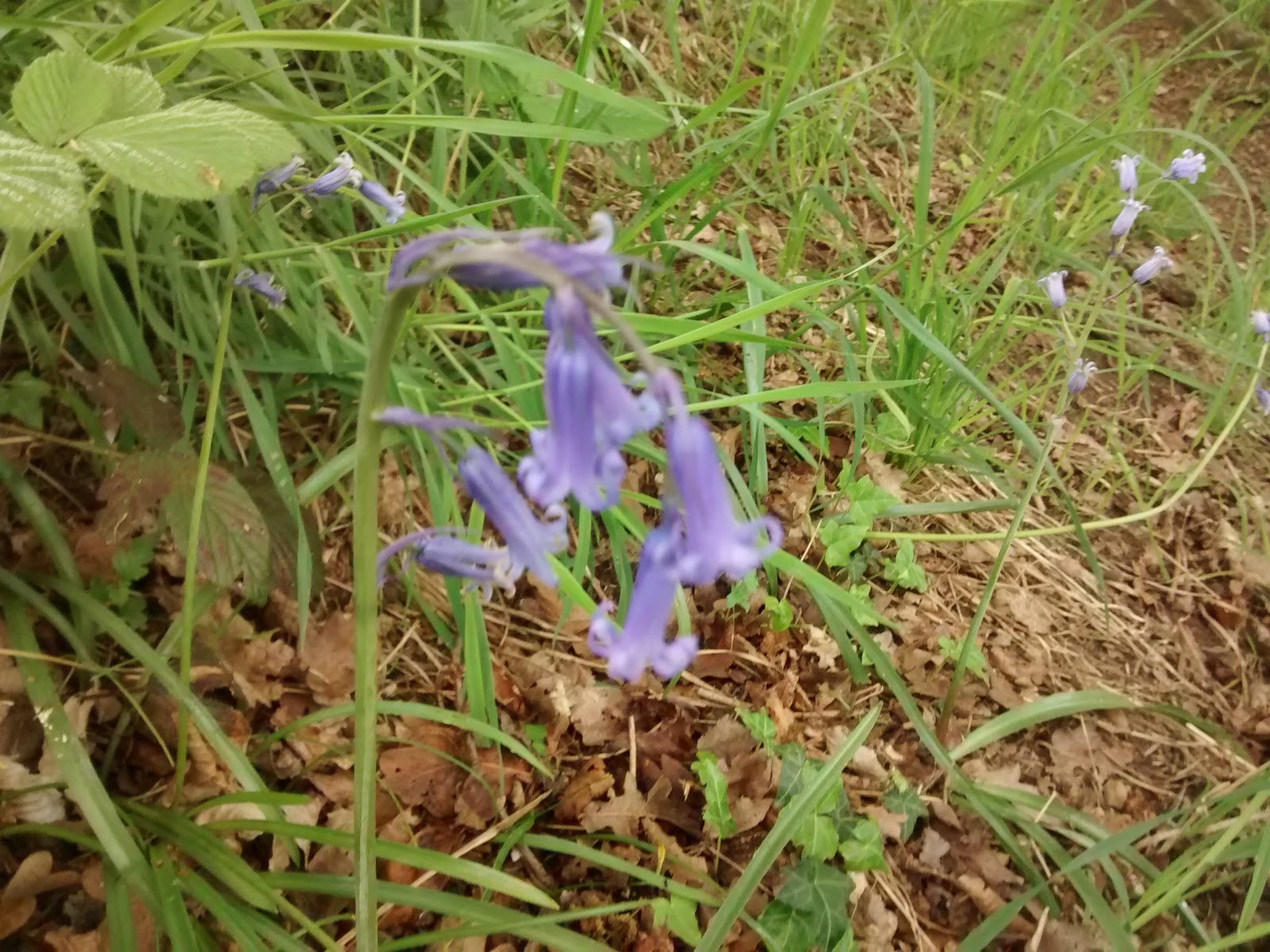 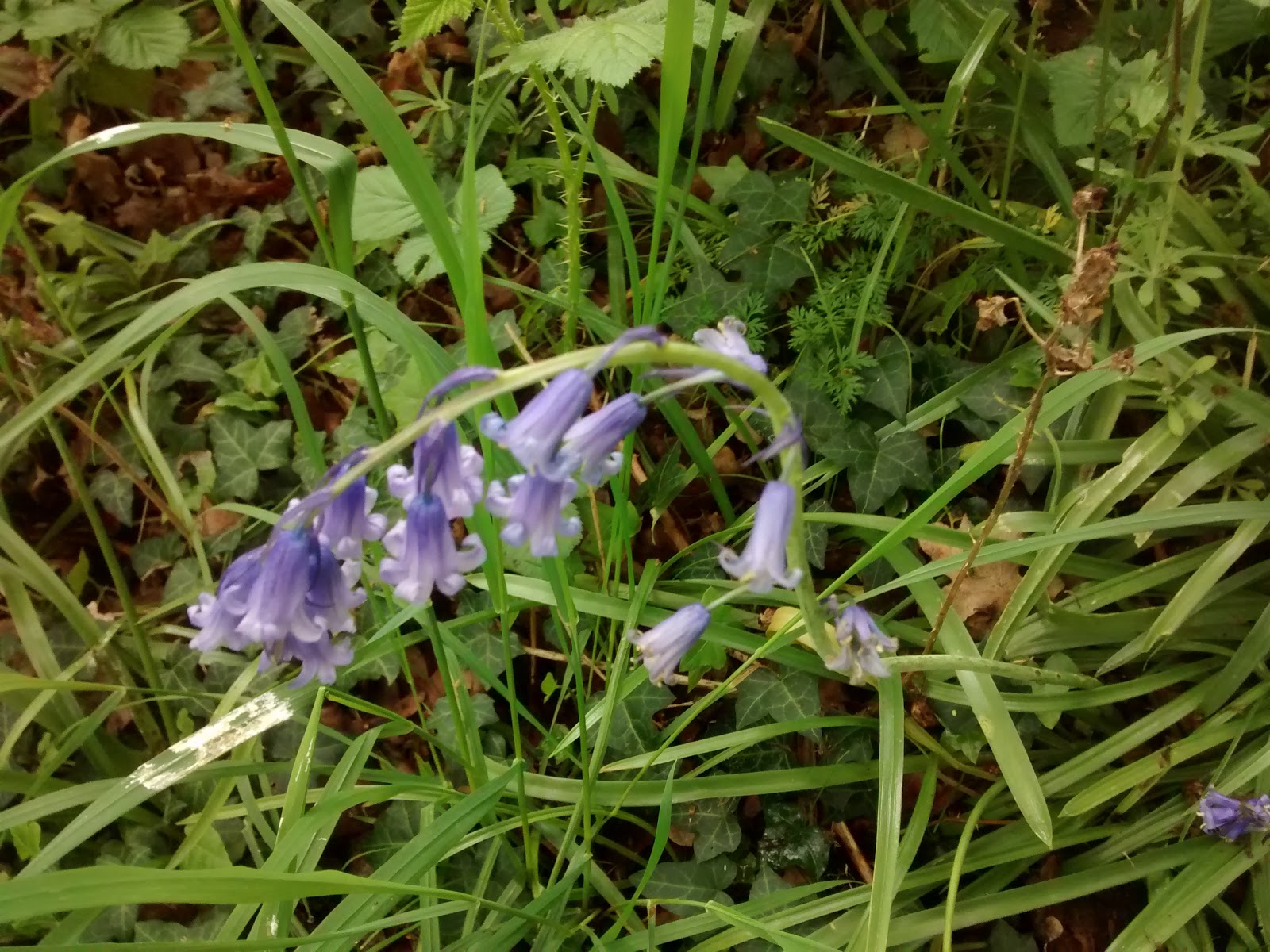 I'm not a botanist, I keep saying it! But I do wonder if this explains why foreign species is becoming more and more dominant, while native flowers end up getting hybridised or outcompeted as the earlier growing spanish variety gets first dibbs at the resources, and, having a heavier load of flowers to support, sucks them out of the ground before the native gets its fair share.

Maybe the fact the natives stand not so tall means they get blocked out from the sun? Sharper minds than mine know the answer.

I, after all, am the man who makes making a sandwich into a Krypton Factor challenge of bafflement.

All text and images copyright CreamCrackeredNature 20.05.16

Posted by Simon Douglas Thompson at 15:38