As a couple of you noticed the other day, I hinted at how I often wonder how my writing stacks up from a literary point of view, especially compared to the great flood of "New" nature writing that is emerging at the moment; works like H is for Hawk and The Outrun.

The latter work I certainly intend to read in the near future, having followed author Amy Liptrot on twitter for a few years now, and I have seen many good reviews of Helen Macdonald's work as well. These are nature writers who are hugely admired and respected, and I wonder if I would ever have the ability to write anything not to match them, but to lose to heavily but in a plucky way.

There seems to be so many pitfalls to avoid. I've read various little articles on how NOT to write about the natural world, and believe me, I find it very hard to avoid using words like "majestic" too much. I have also caught myself writing about the wonder of something that frankly, is nothing much to wonder at and have erased these feeble passages in the nick of time.

I also worry endlessly that this blog is merely a shallow account of what I see on my travels, rather than exploring the deep psyche of the Tourettic Aspergic writer; I worry that it doesn't mean anything...but then again, take this dunnock. 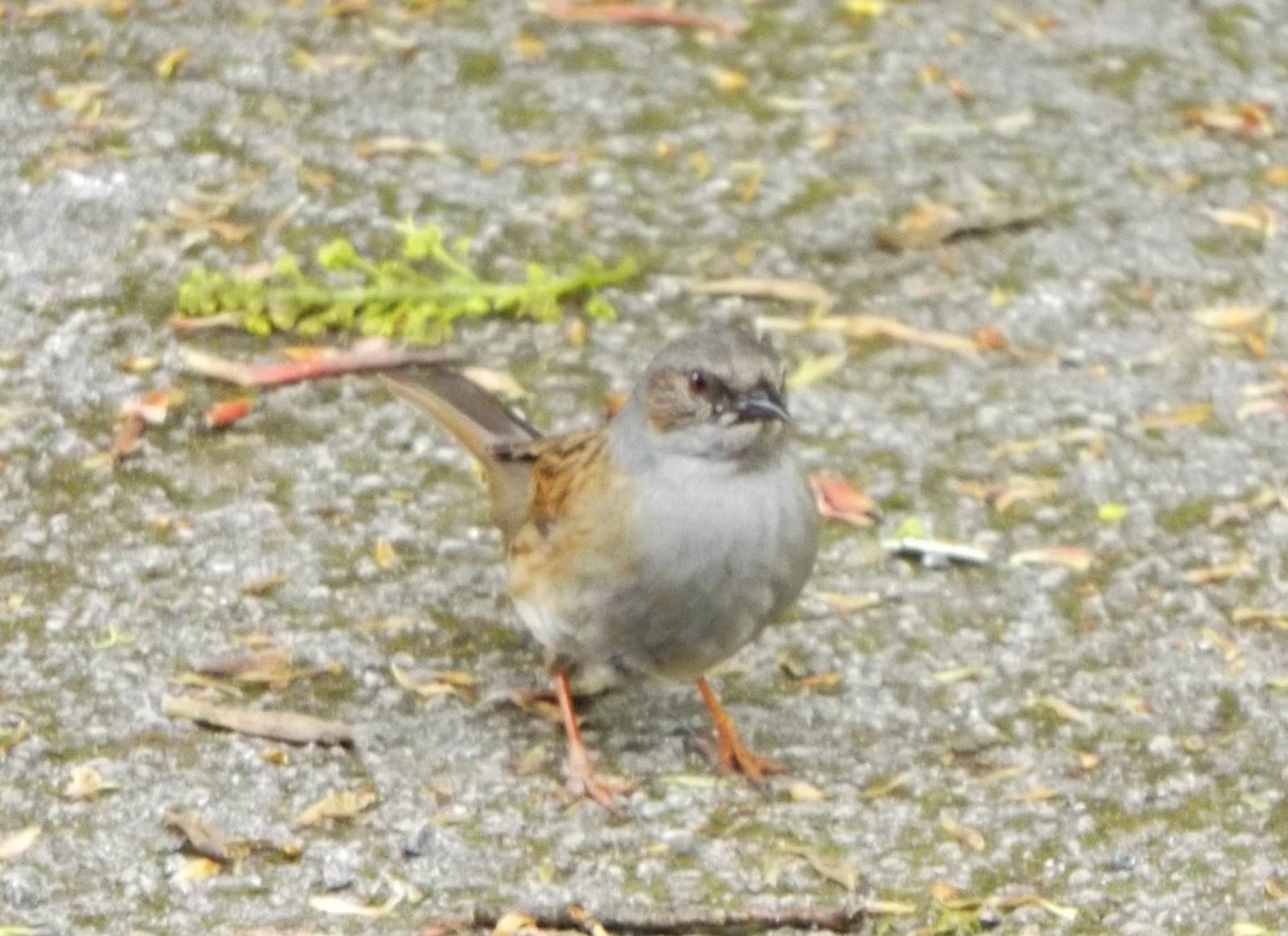 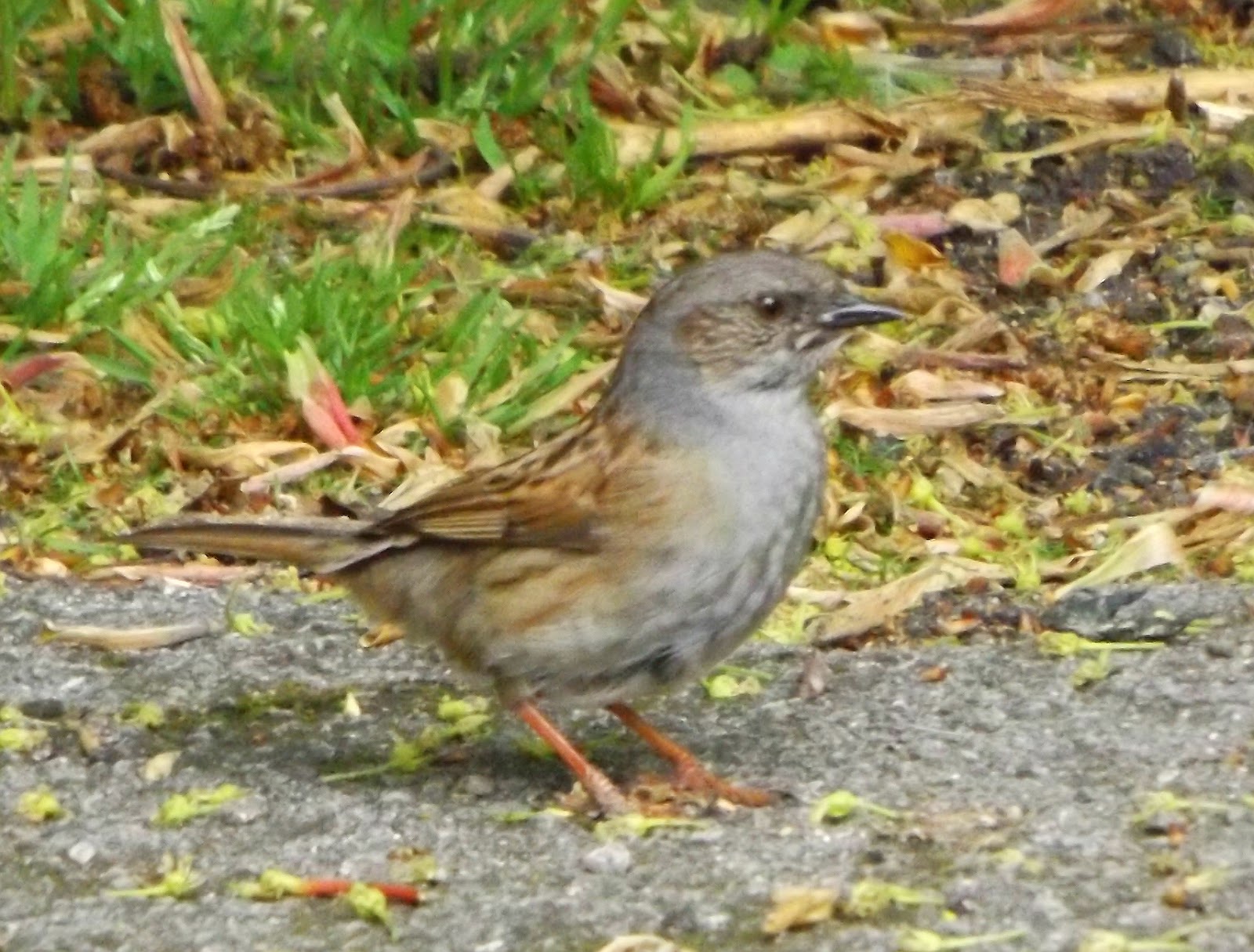 I could write about this dunnock in two ways, I guess.

1) "I opened the door, and saw a hungry dunnock on the hunt for crumbs under my feeders."

2) "I opened the door, and my eye was caught by a tiny, frail dunnock, desperately seeking scraps of food from my empty feeder. As I looked into its eyes, it looked at me with an almost human recognition and between bird and man, we shared a moment and knew that we were both the same.  We were scrappers, fighters, permanently on the look out for any crumbs life could give us. After the death of my family, and my subsequent addiction to heroin, seeing this bird, as lost and starved as I was yet never giving up, gave me the strength to go on living, and face every day with a new and unbreakable perspective."

I worry that if I ever try to write anything too deep, I'll drown in the direness of that number 2.

But am I a good enough writer to avoid that?

All text and images copyright CreamCrackeredNature 21.05.16

Posted by Simon Douglas Thompson at 14:11