Today the weather has been mild, but very wet, and a visit to the old wood provided much in the way of birdsong, but not much in the way of actual birds to photograph in the terrible flat grey light. I heard the blackcap rather than saw it, but a pair of chiff chaffs flitted around the oaks for a long while, being irritatingly impossible to photograph.

Chiff chaffs are the arch avian ventriloquists; their song is almost impossible to pair up with a bird visually. They seem to be able to throw it from tree to tree, leaving the observer twisting their neck like an owl trying to work out where the little warbler is.

How other photographers get great shots of them I have no idea. I suspect glue on the branches.

This bank holiday weekend we've had all the Civil War re-enactors in town, celebrating, if that's the right word, the third siege of Newark that happened 370 years ago. Newark has always been proud if its position in history, with our pubs like "The Royalist", "The Cavalier" and "The Prince Rupert" and our former BMX team, the Newark Cavaliers. Why we celebrate an institution that oppressed the working man and fought against democracy so much, I have no idea, but it's an odd little town.

So, Newark Castle grounds were full of little tents filled with costumed folk doing various 17th century things; sewing, blacksmithing, armouring, while others pretended to be sat in a pub, and a group of luxuriously befeathered Cavaliers sat having a rather posher dinner in another tent.

Sadly I missed the parades, and there's been no mock battle with ear shattering cannon fire to enjoy. But, it's always nice to see folk out there doing something different.

All text and images copyright CreamCrackeredNature 02.05.16 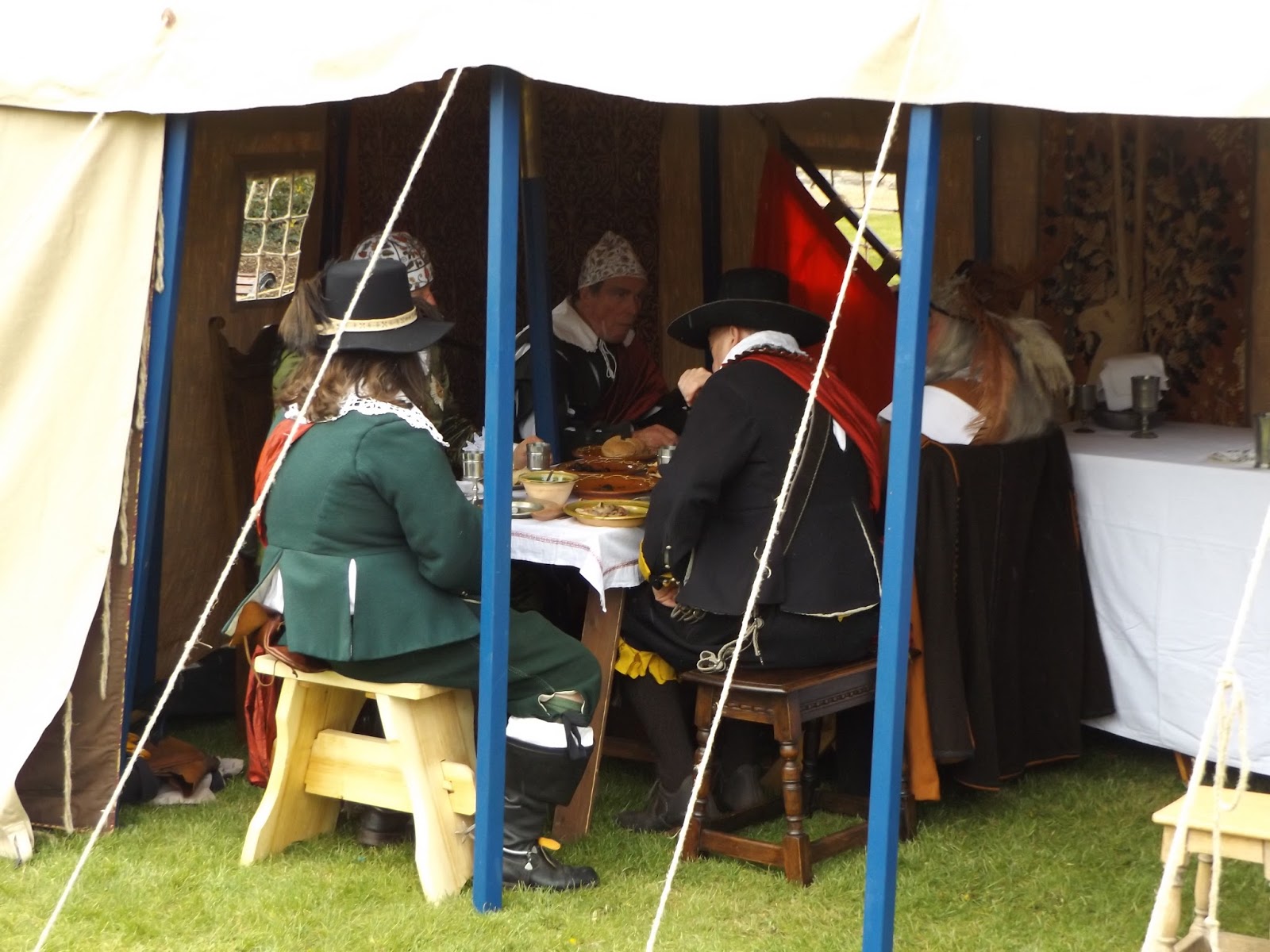 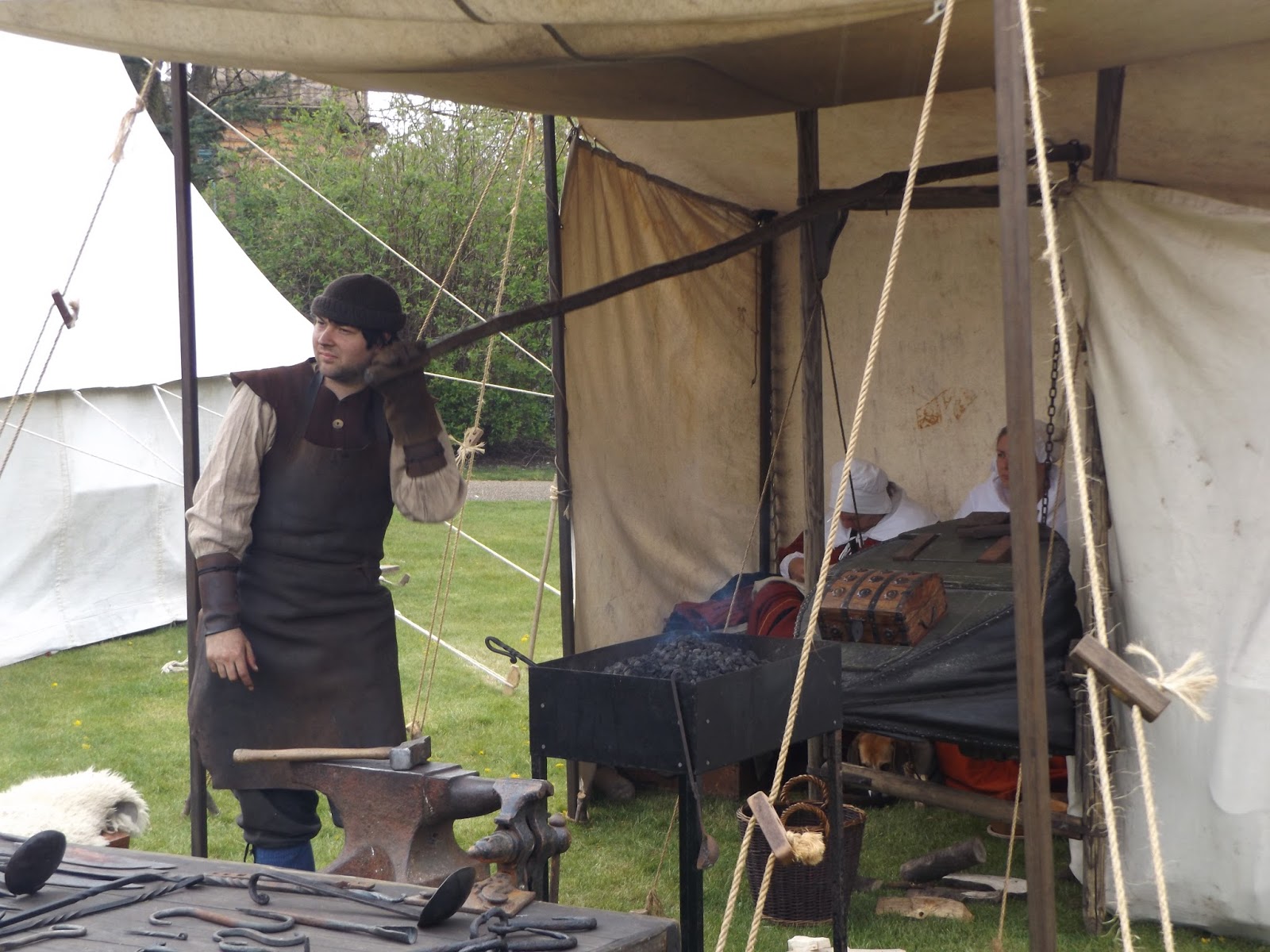 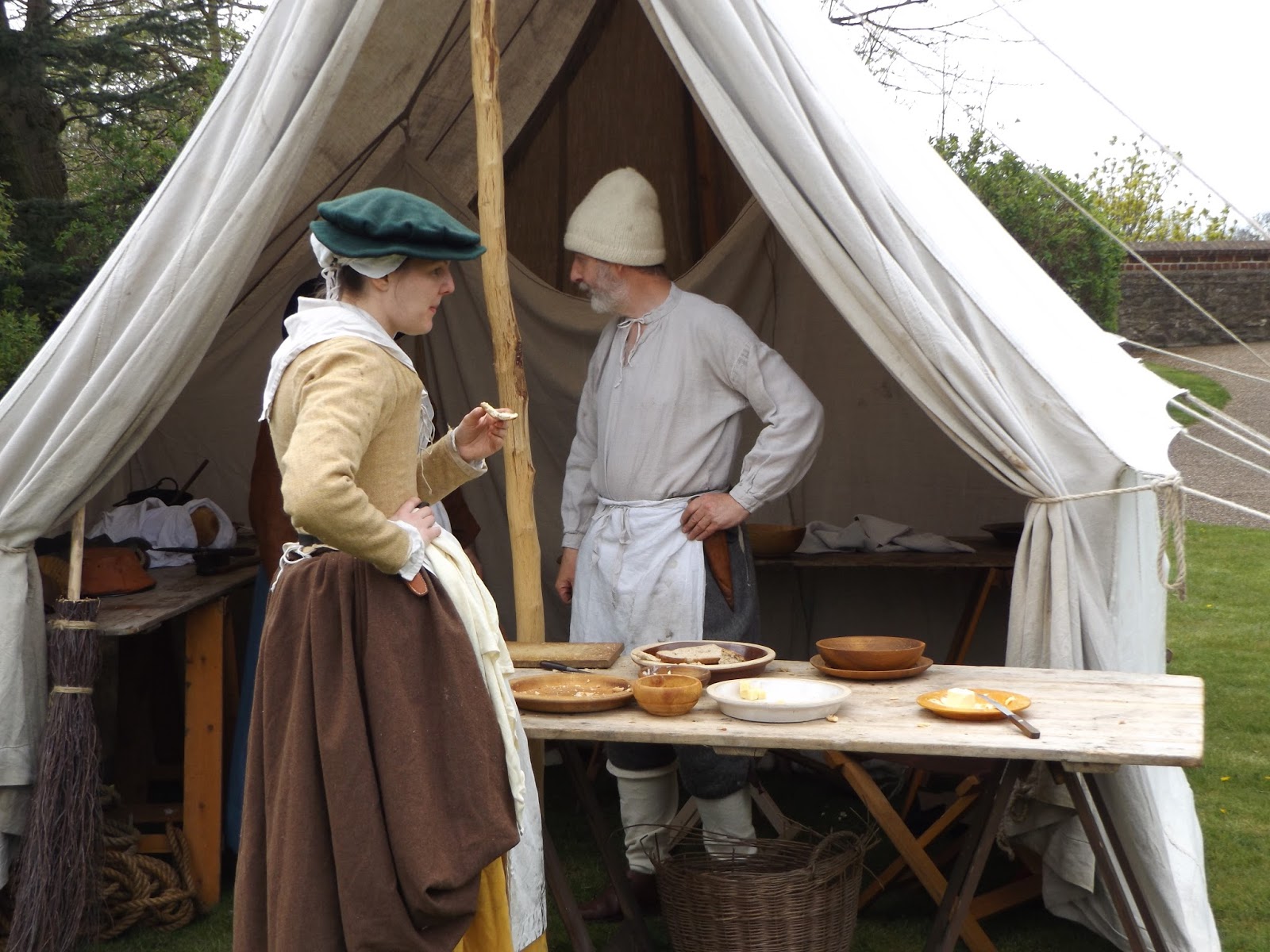 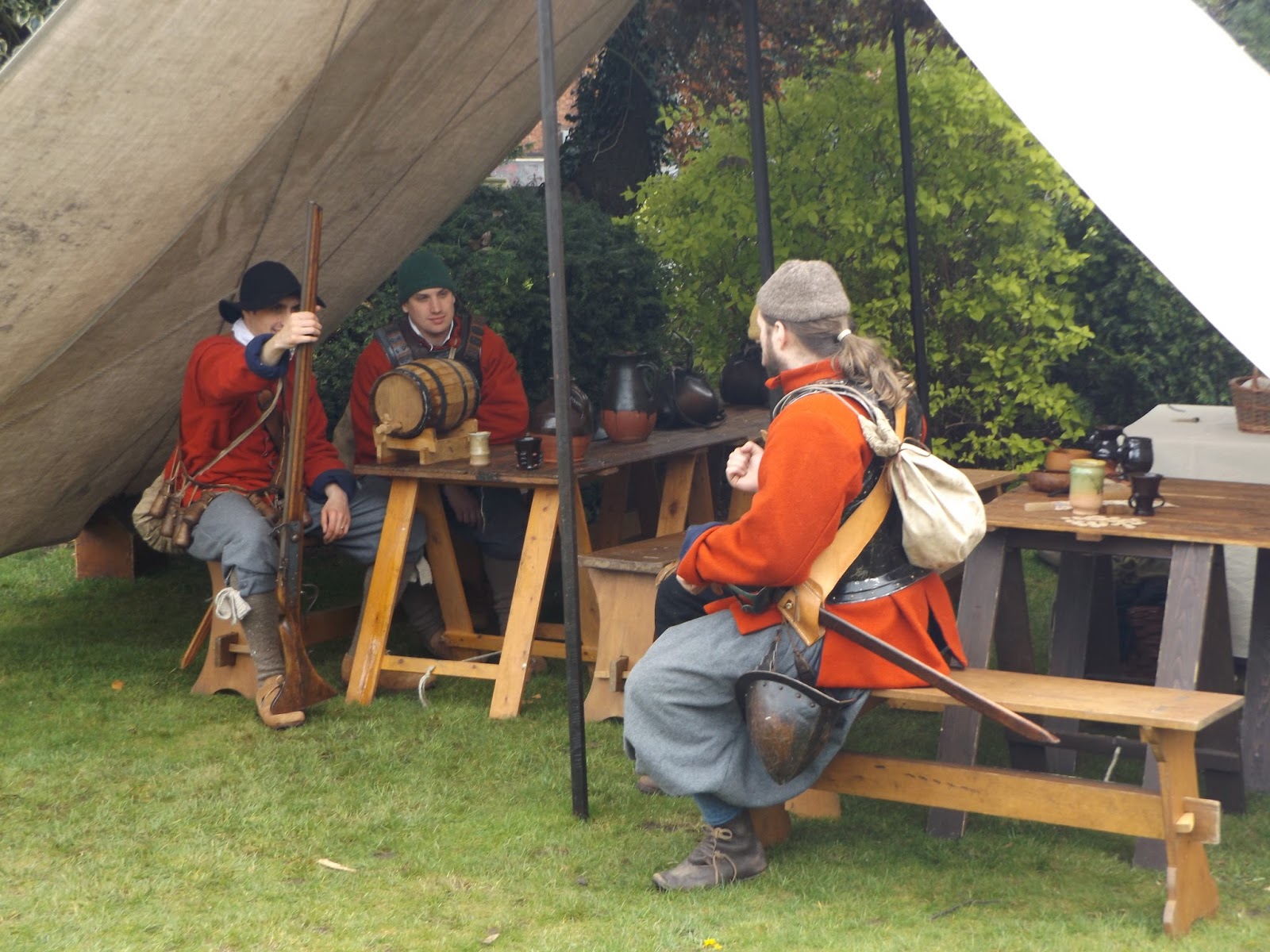 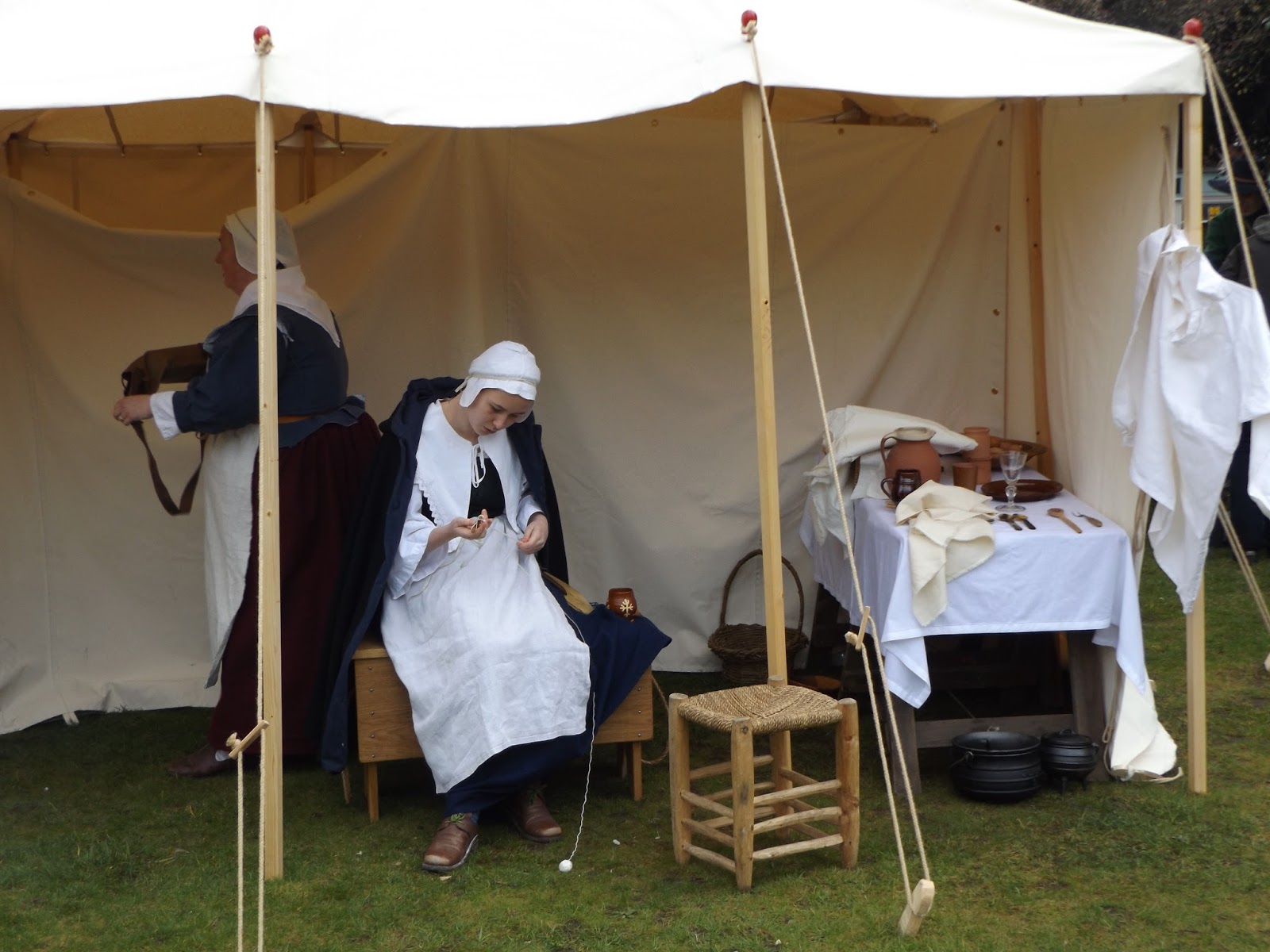 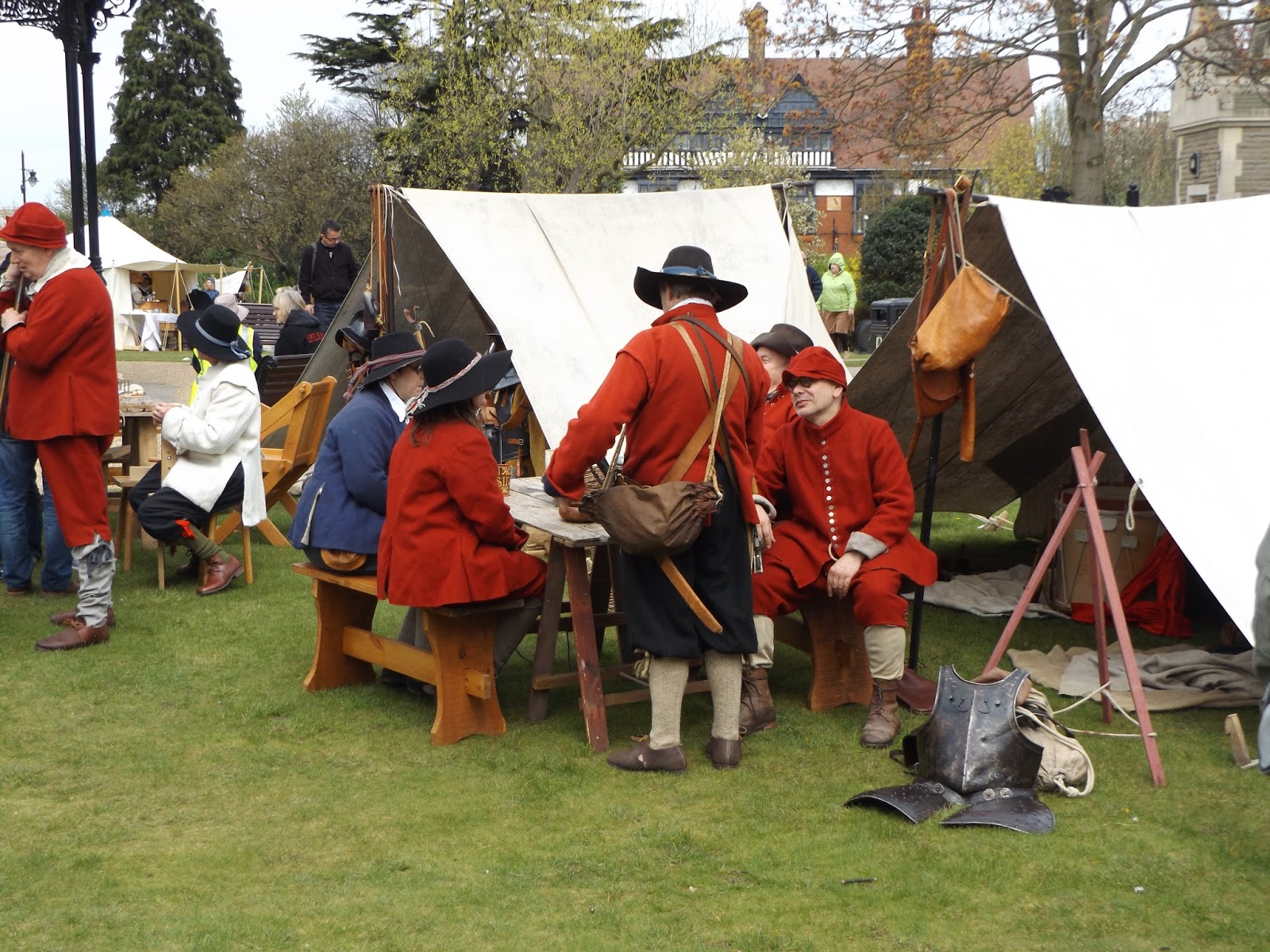 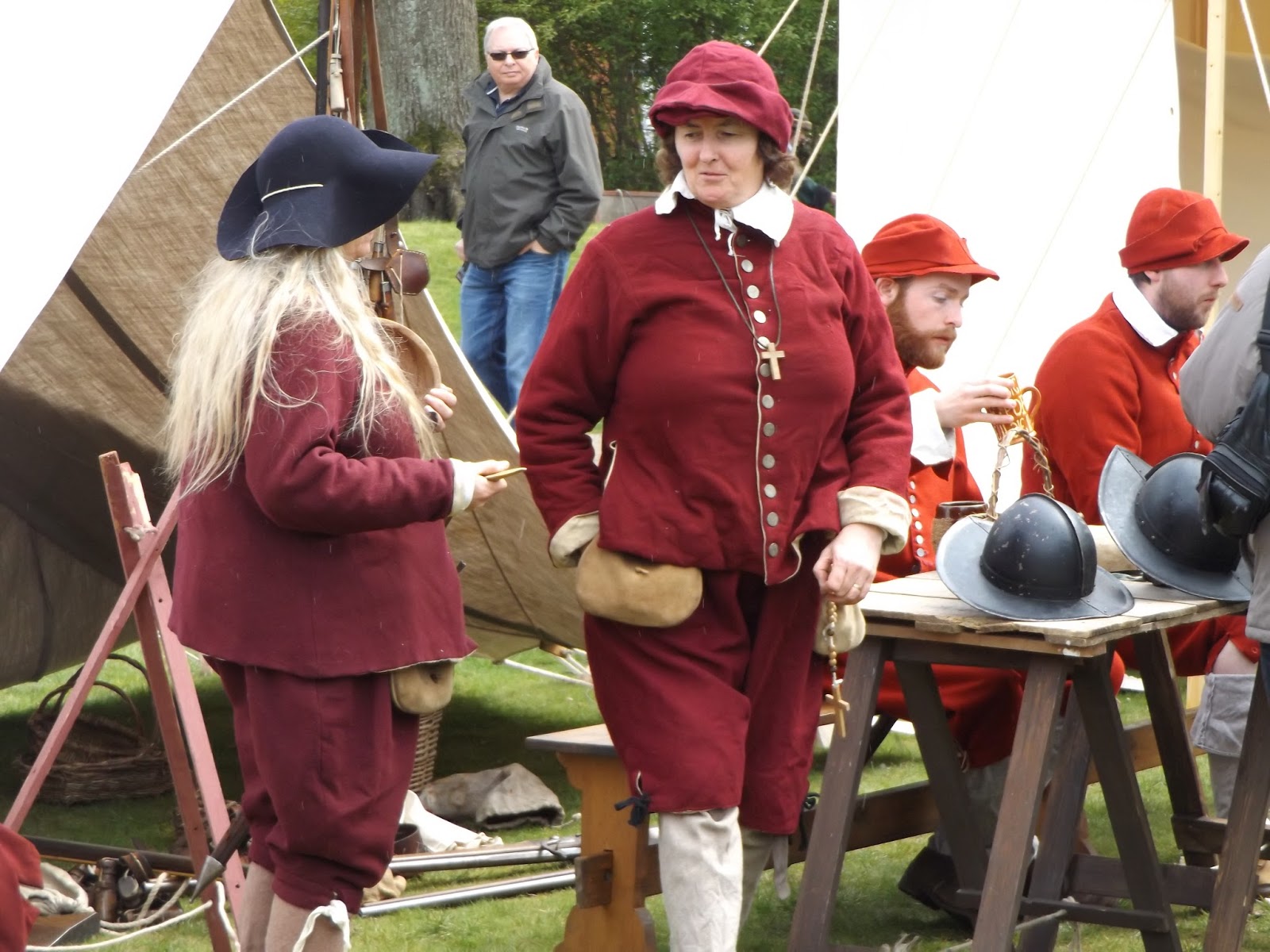 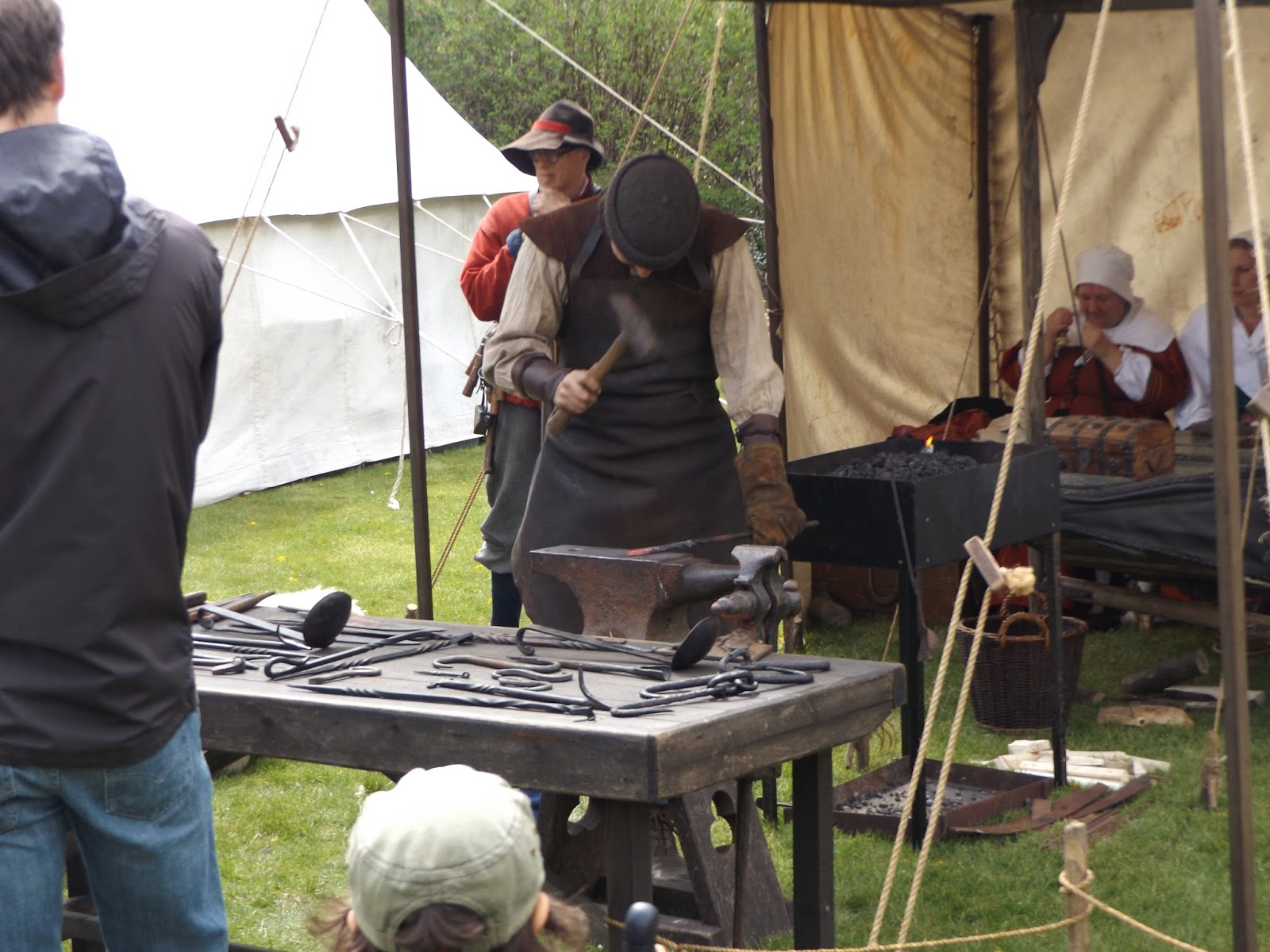 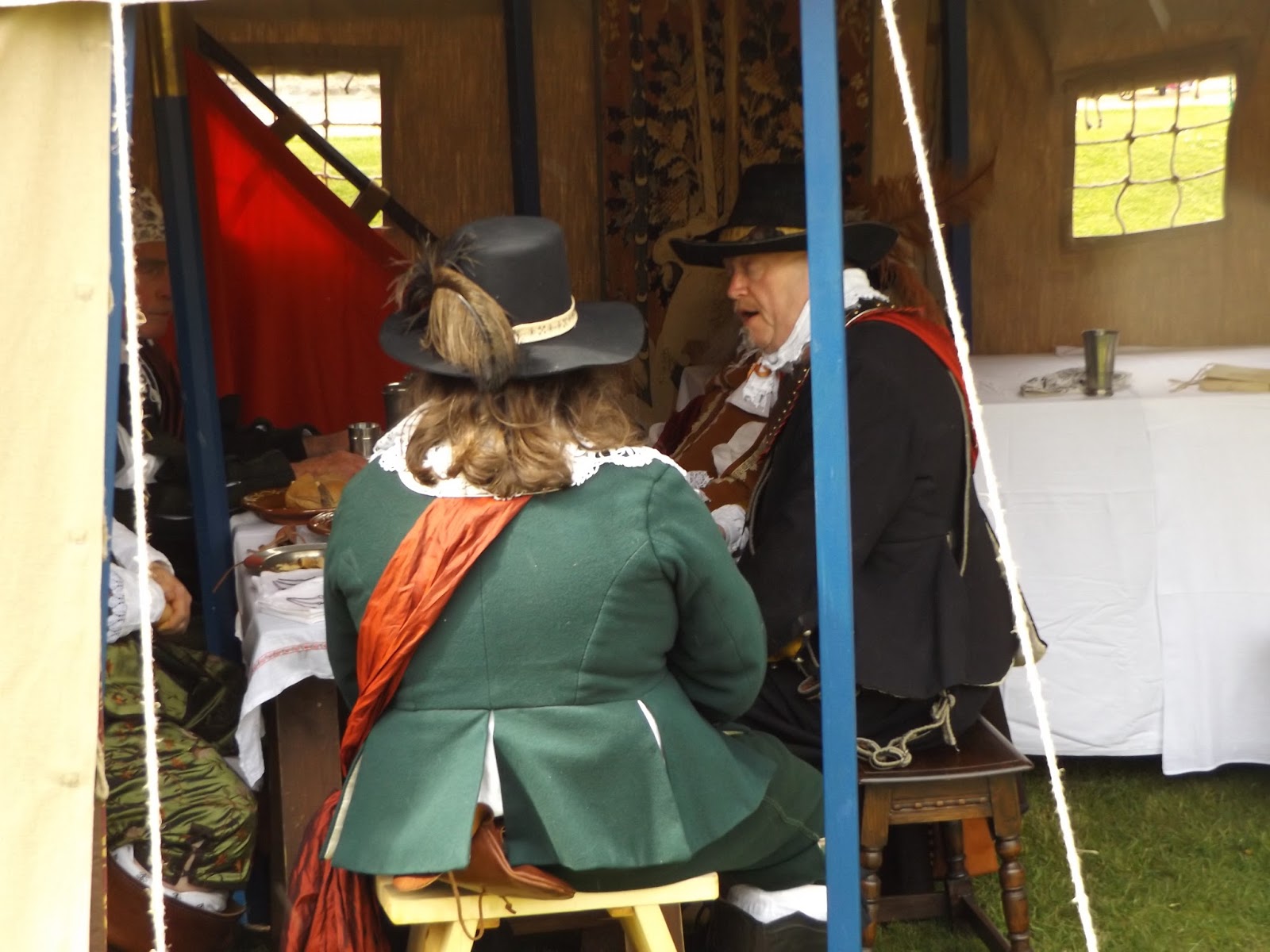 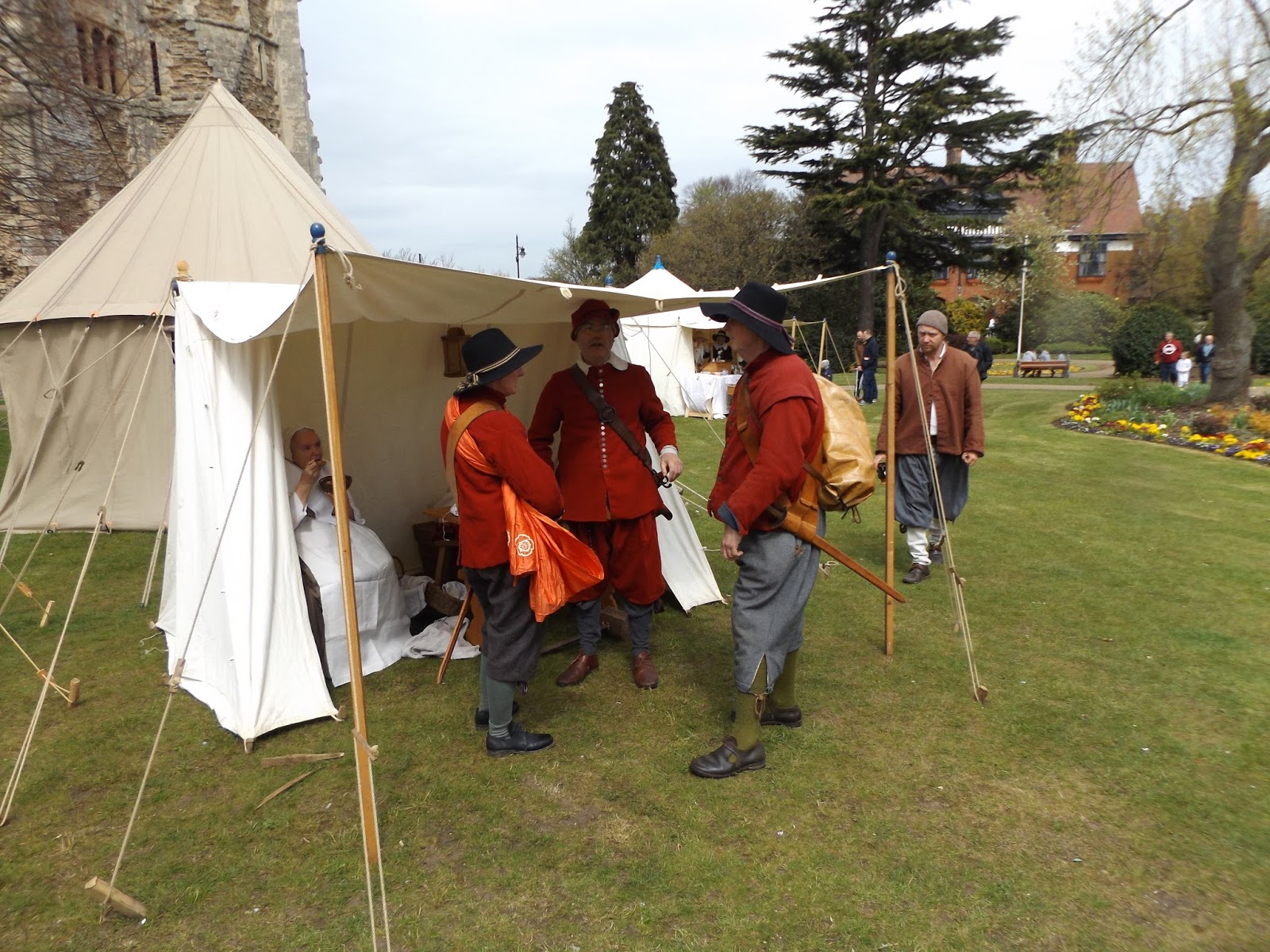