Like last year, holly blues are putting on a great show this spring.

Virtually every sunny morning, the first thing that catches my eye when I look out my living room window, will be a holly blue flitting past, heading for the holly flowers on my tree to nectar. Others are mooching around my sycamore, with occasional disagreements between two males.

There were plenty of them at the park today as well, patrolling a holly hedgerow, but they were not easy to photograph, waiting until the macro setting was almost in focus until flying off with the irritating awareness all animals have of the photographer's intentions. Got the shot though. I'll have to buy that butterfly a pint.

In the old wood, I was delighted to find some native bluebells - the flowers were all on the same side of the stem - and got an inkling as to why they struggle. The non native bluebells rise earlier, produce more flowers on each stem and presumably outcompete the natives for resources.

Nearby, a big red tailed queen bumblebee caught my attention. She was digging into the soil, presumably trying to make a nest site, scrabbling with her front legs.

She was much happier to pose for me.

All text and images copyright CreamCrackeredNature 17.05.16 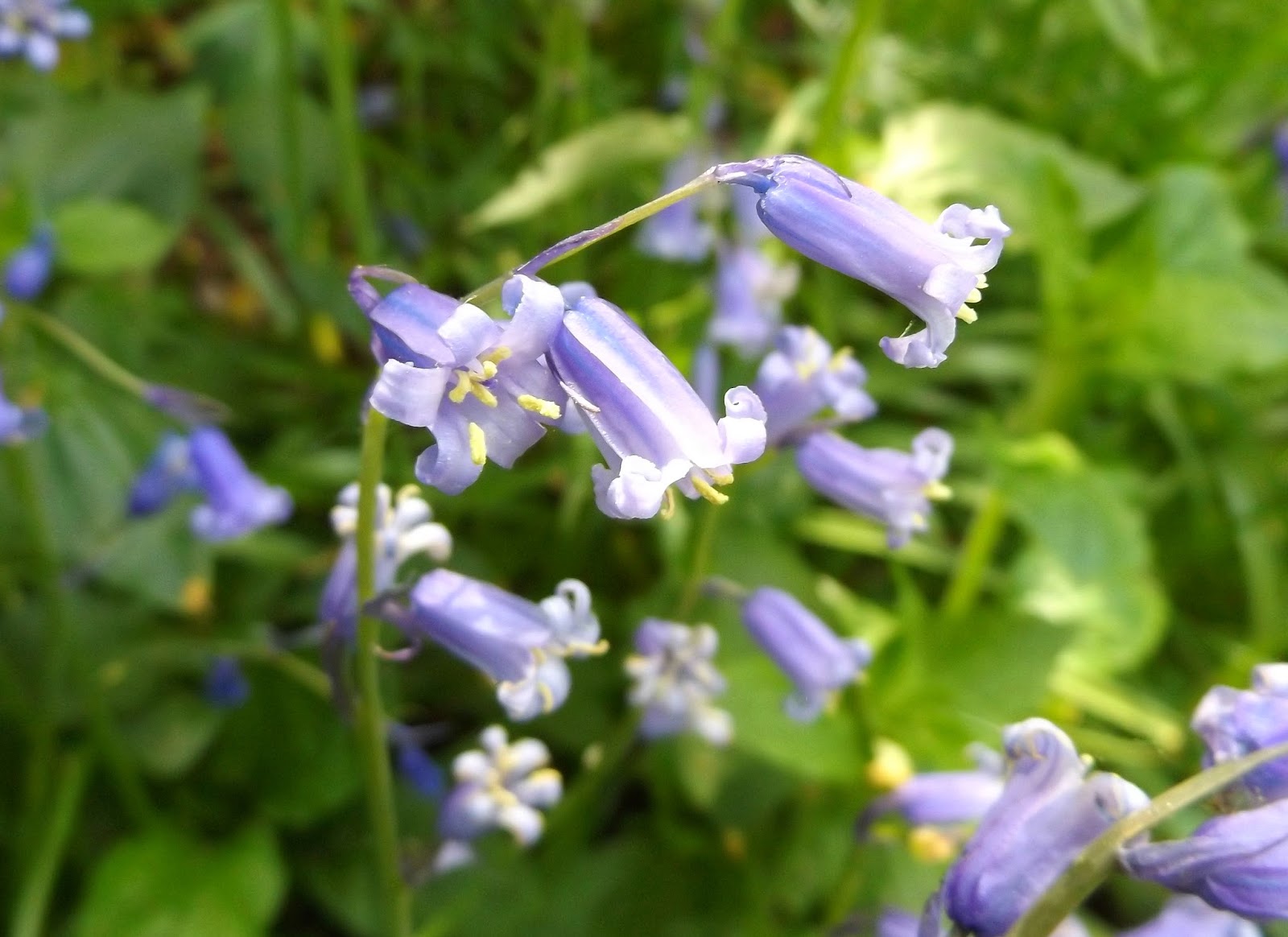 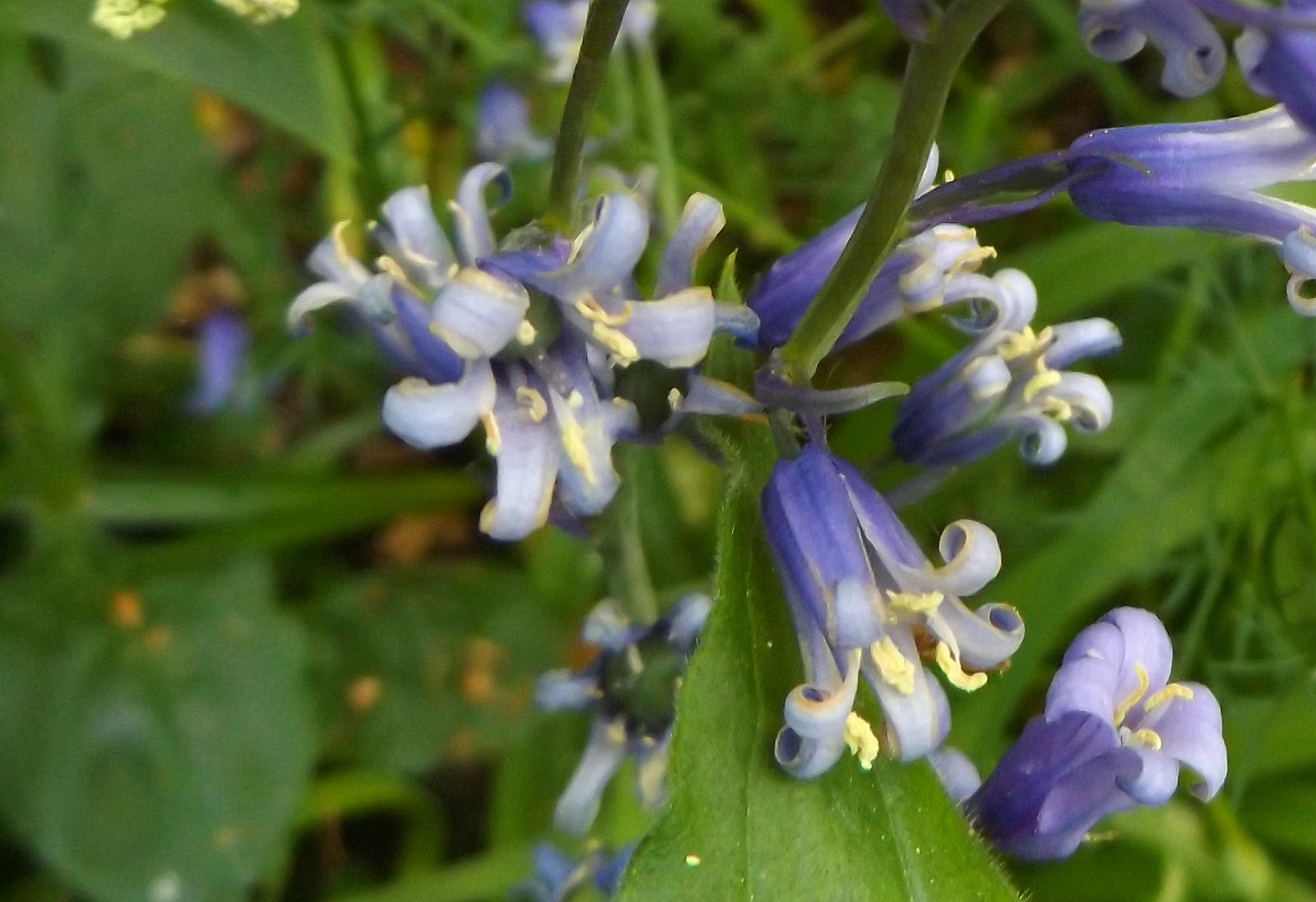 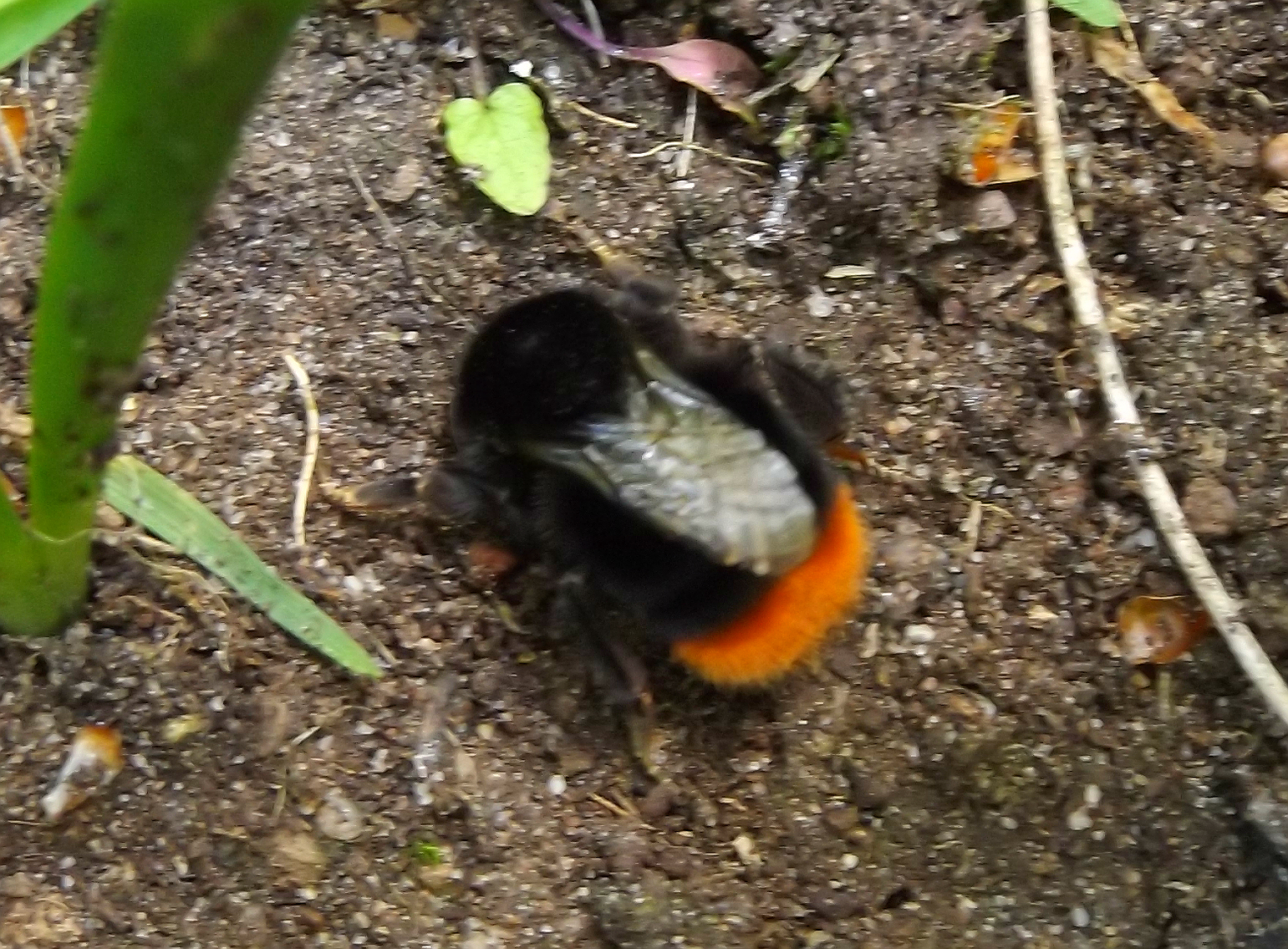 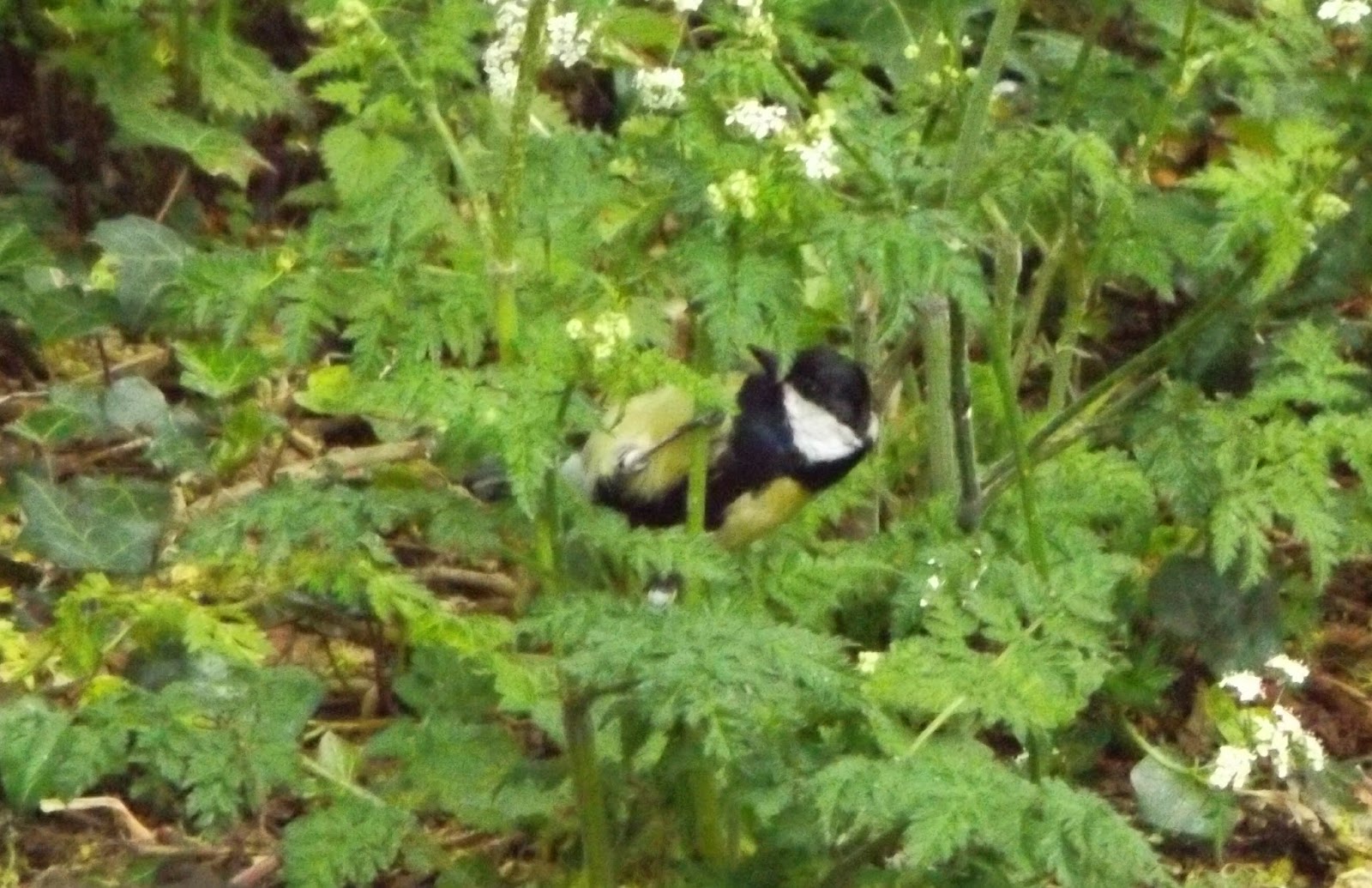 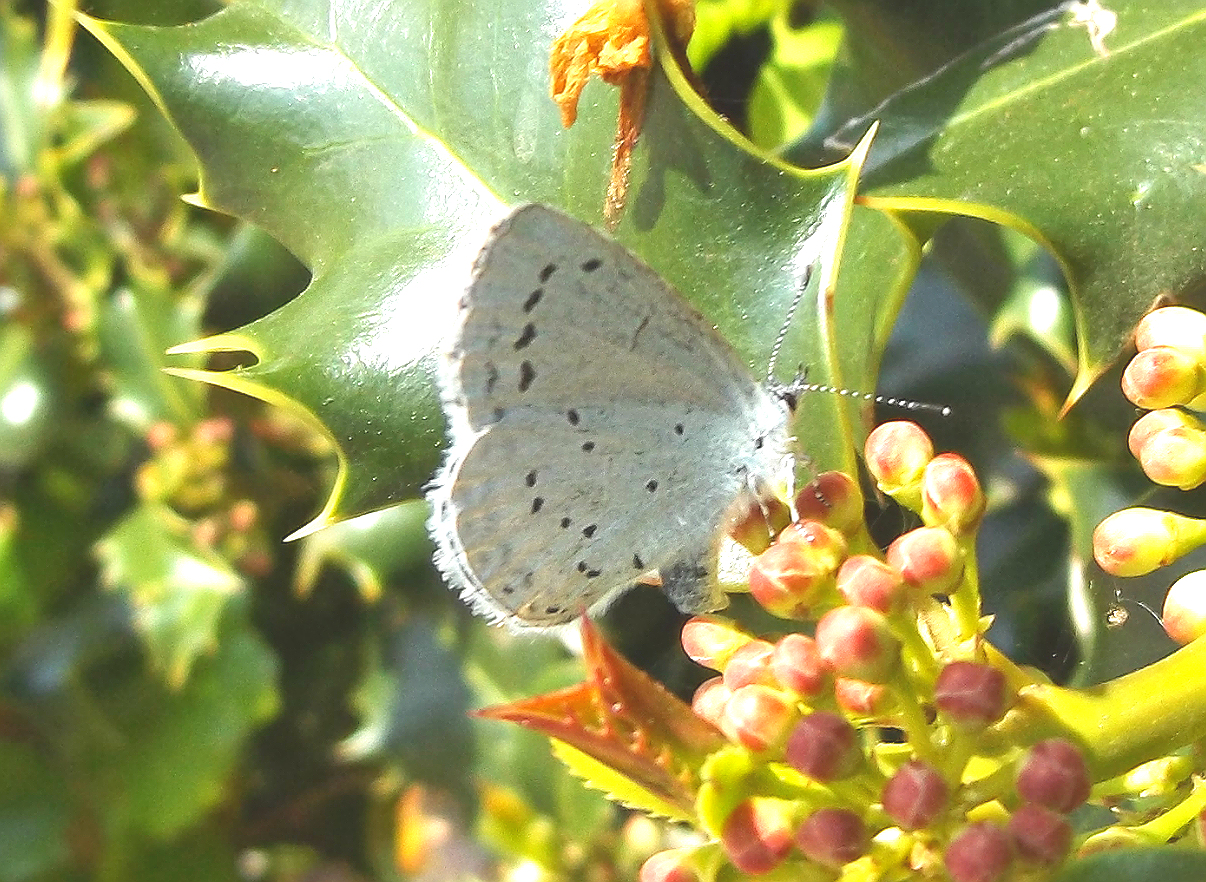