Yeah, About that Last Game Thing...

I had a late call up into our Sunday side today to play Oxton, which meant I had to be a bit brave and get a lift with the family of our opening bowler.

Masked up, and with the windows open, we looked like Dillinger and his chums off to raid a bank in 1930s Chicago, although he went around with violin cases with machine guns in, rather than cricket bags full of mouldering kit - I had to rescue mine from the laundry basket.

Oxton is one of the prettier grounds we play at; it's surrounded by fields full of sheep, has keening buzzards circling overhead and was periodically raided by low level high speed swallows. However, the wicket is like a strip of rolled plasticine and barely bounces more than ankle high.

They are a very good Sunday side to boot, and an unusual one in being much better than their Saturday outfit, with guest players from Gedling Colliery firsts and seconds up in divisions A and C.

I.E rather better than our motley little band, which had been made worse by me being substituted in for a decent all rounder. Not a fair swap.

We batted first, and after a very bright start we totally failed to come to terms with the slow, tacky pitch, lobbing up catch after catch to leave us 30 for 5.

However, thanks to a couple of our senior players who put on a partnership of about 60 against accurate bowling with a very high standard wicket keeper, we clawed our way back into the game. I got to bat, at 11 of course, and somehow managed to score 7 runs off this Division A bowler. No wonder he seemed pretty quick to me even on that moribund wicket.

I opened the bowling again, and frankly I reverted to being terrible, kicking off with three howlingly huge wides. I just don't know where they came from, I wasn't doing anything any different from yesterday. But my first legal delivery took the edge of the opener's bat, and he was caught behind.

Apparently that was the result of a cunning plan. I apologised to the batsman as he walked off.

I did get better after that, but not by much. I realised the only way to straighten up was to really put maximum effort into every delivery to make sure I was completing my action. This sort of worked, but it meant I banged the odd one in short.

One such delivery pitched halfway down, and travelled towards the batsman about 4 inches off the ground, at which point it went under his bat and hit the stumps.

It was ruled, correctly, the former, but not until a lot of arguing between the square leg umpire who hadn't been looking, the main umpire who had, and the batsman who was, to say the least, very put out, shouting repeatedly that the ball had bounced twice. Eventually the umpire more or less sent him off, and off her stomped, mumbling loudly all the way.

I did what I do best, stood there and looked bemused and incompetent.

Anyway, I was raken off when I dropped a couple short in my 5th over that got spanked by the Division C batsman, who was now joined by the Division A bat, at which point I should add that I've been asked to point out by the powers that be that sending in top division players to play against much lower division ones is not in the bally spirit of the game, what ho.

Spirit or not, they proceeded to thrash the ball everywhere in such a way as to make my bowling look like James Anderson. When I went off, they were 30 for 1 off 10 overs. They then proceeded to hit the 100 more they needed off about the next 12.

I dropped a fairly straightforward catch of the third team captain, who probably wished he hadn't asked me to play. That said, I had to umpire at square leg in the cold while he slept under a blanket. So my sympathy is tempered.

It occurs to me I've been going on about what a terrible and worthless bowler I am, but looking at the stats, I'm the club's second leading wicket taker with 9 at 18.89. So I must have done some good bowling somewhere along the line.

Maybe I forgot it.

All text and images copyright CreamCrackeredNature 30.08.20 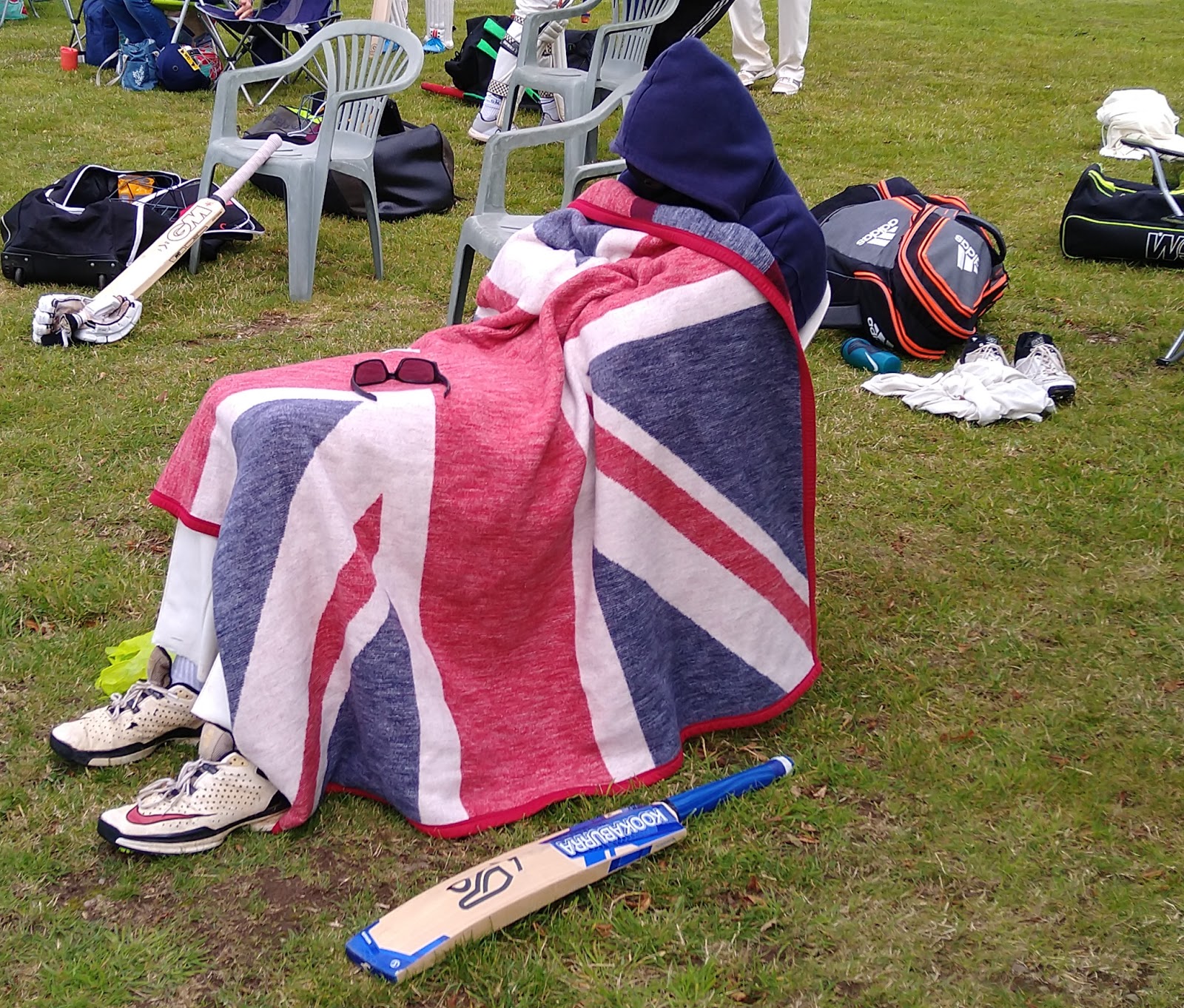 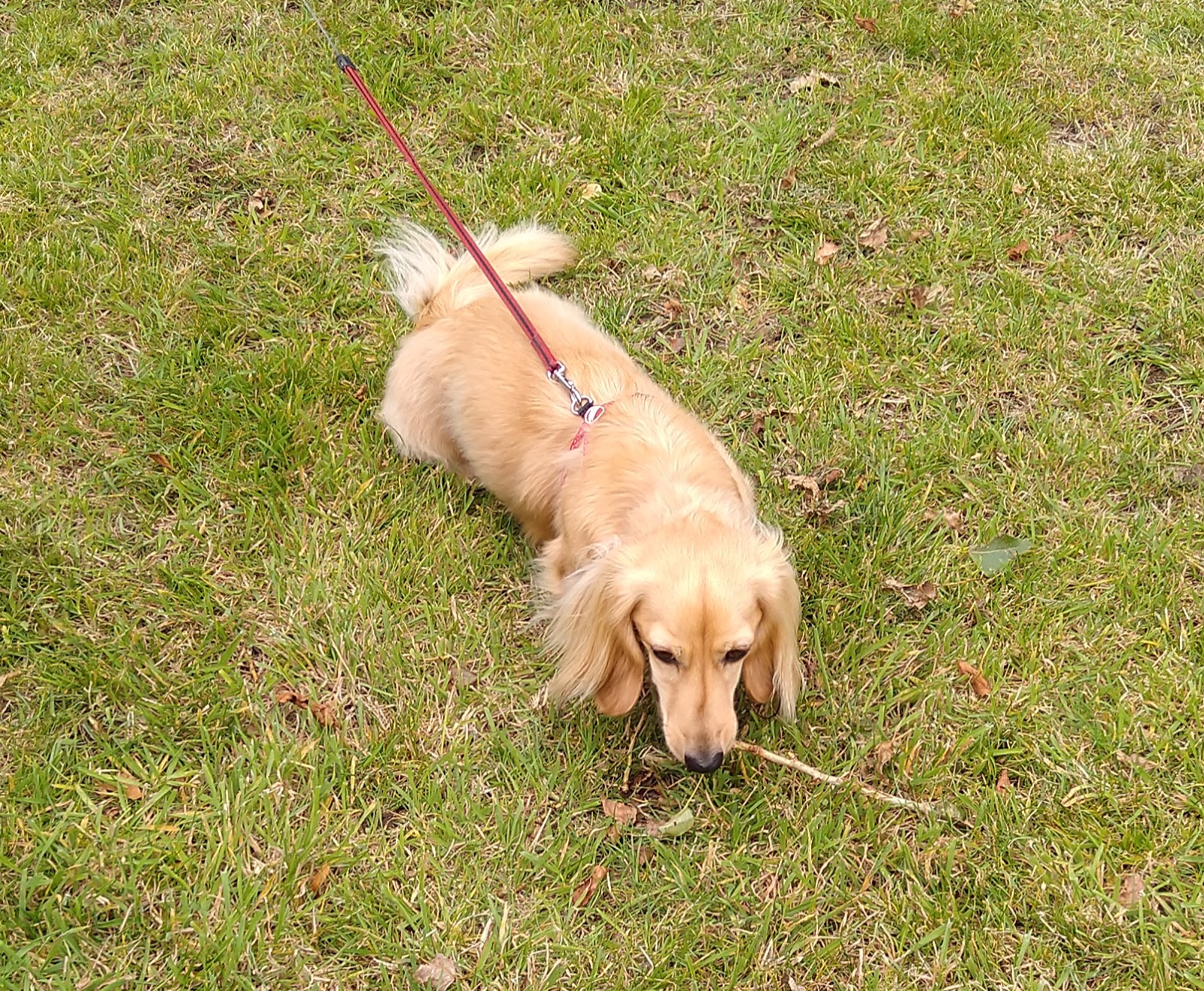 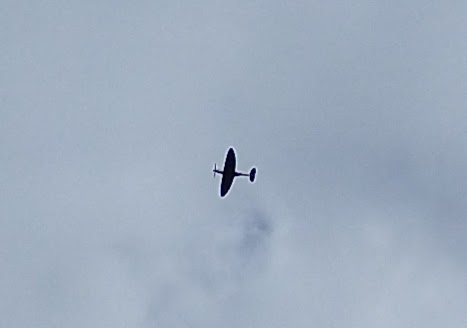 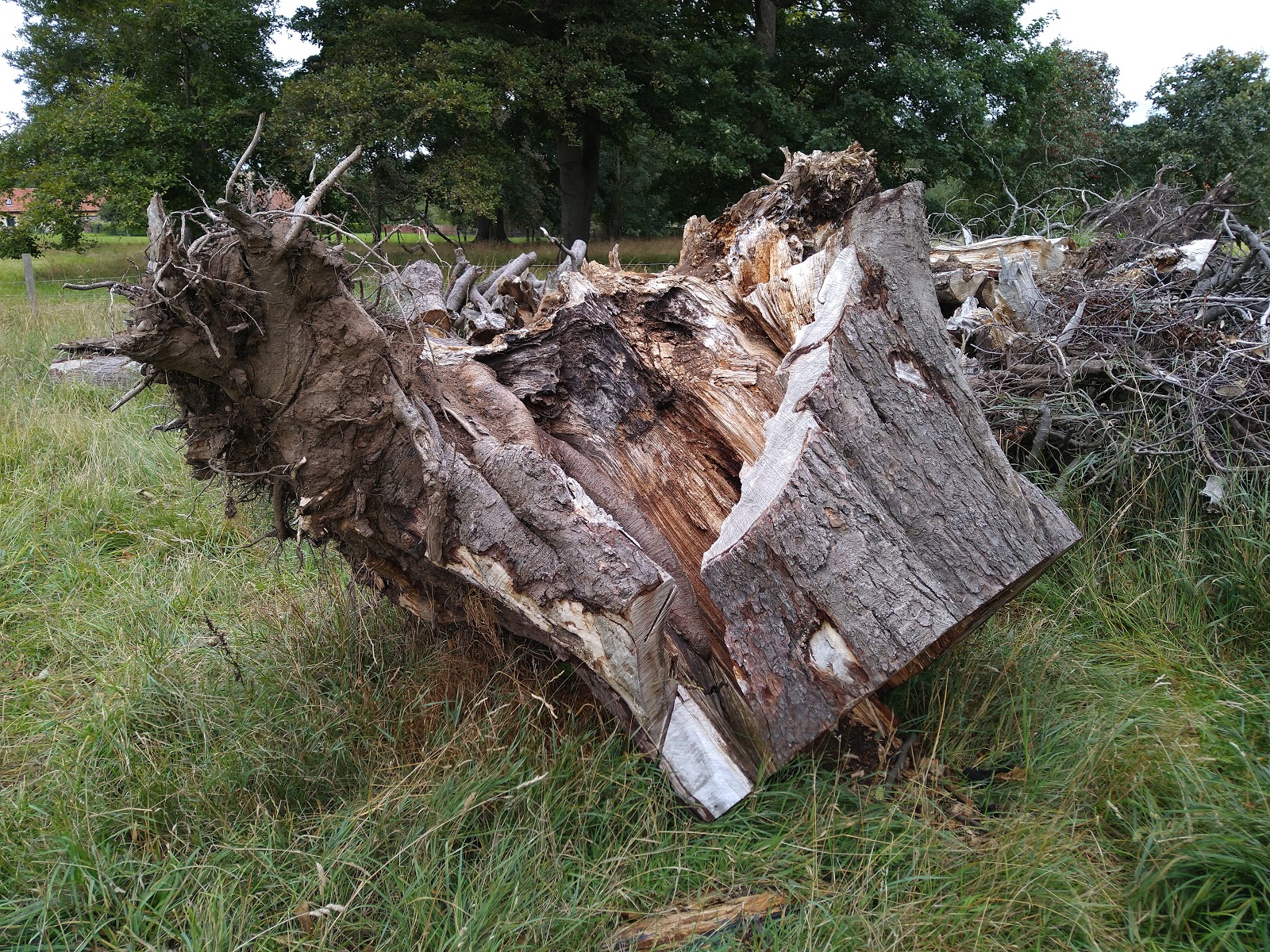 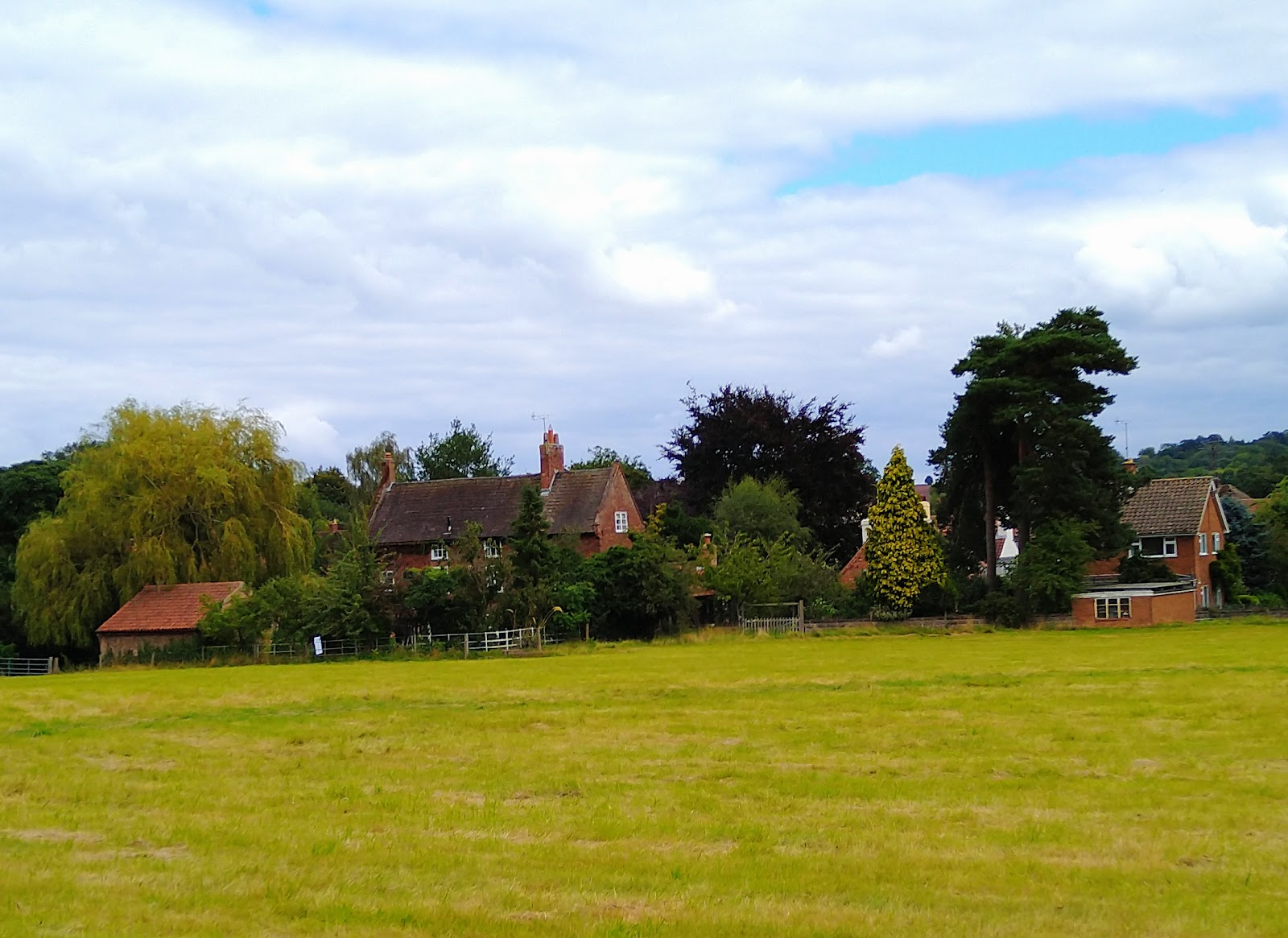 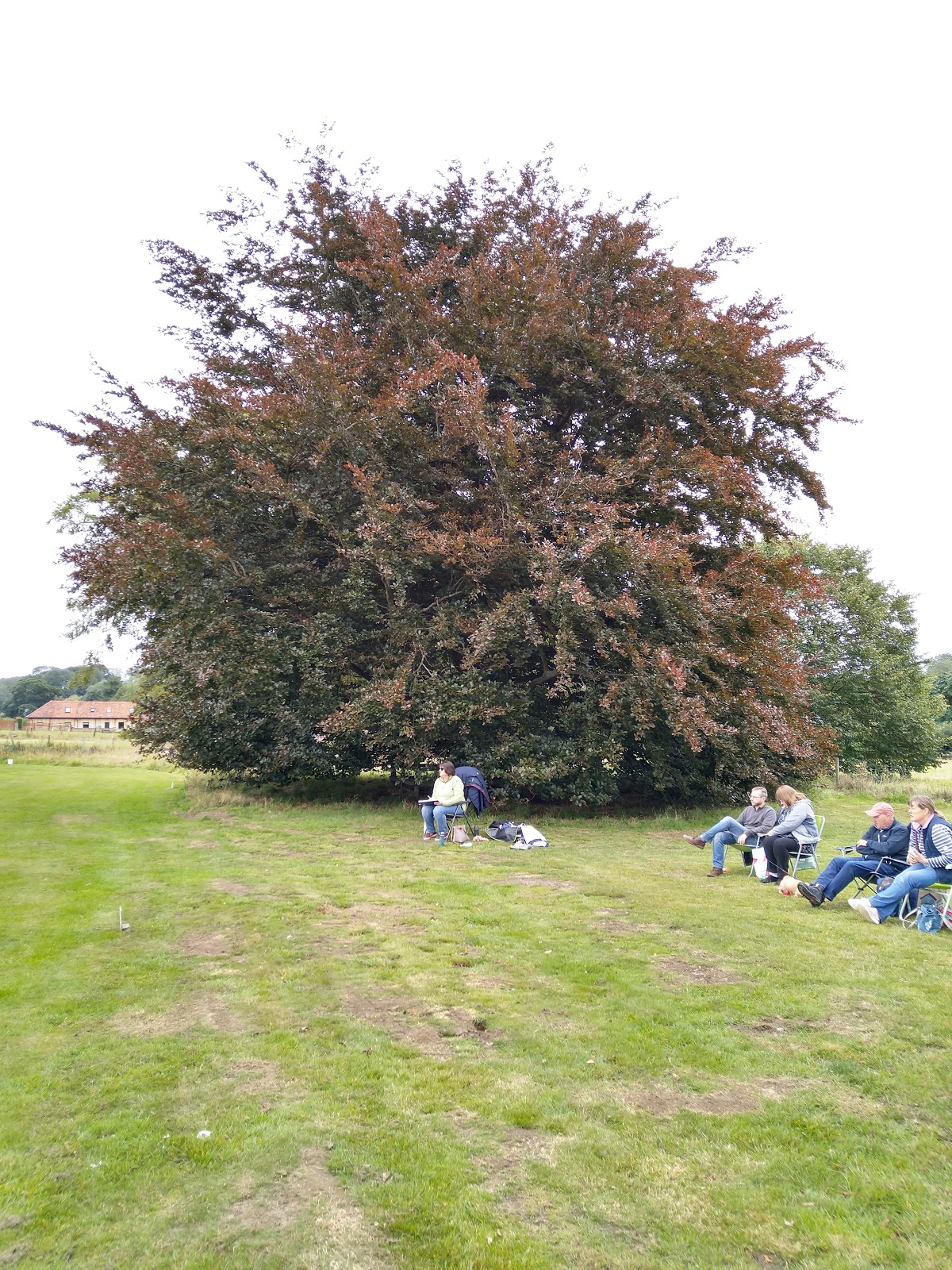 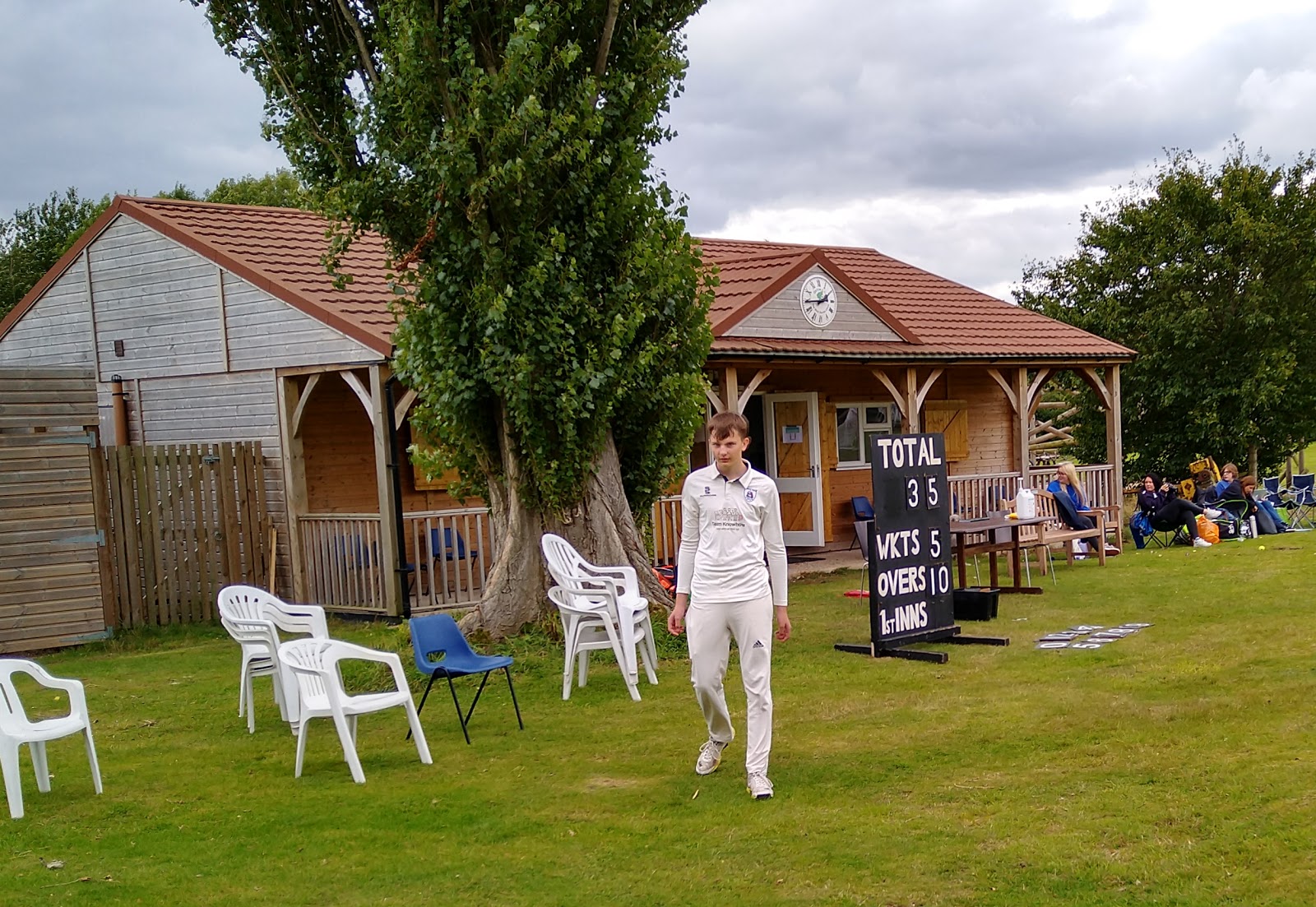 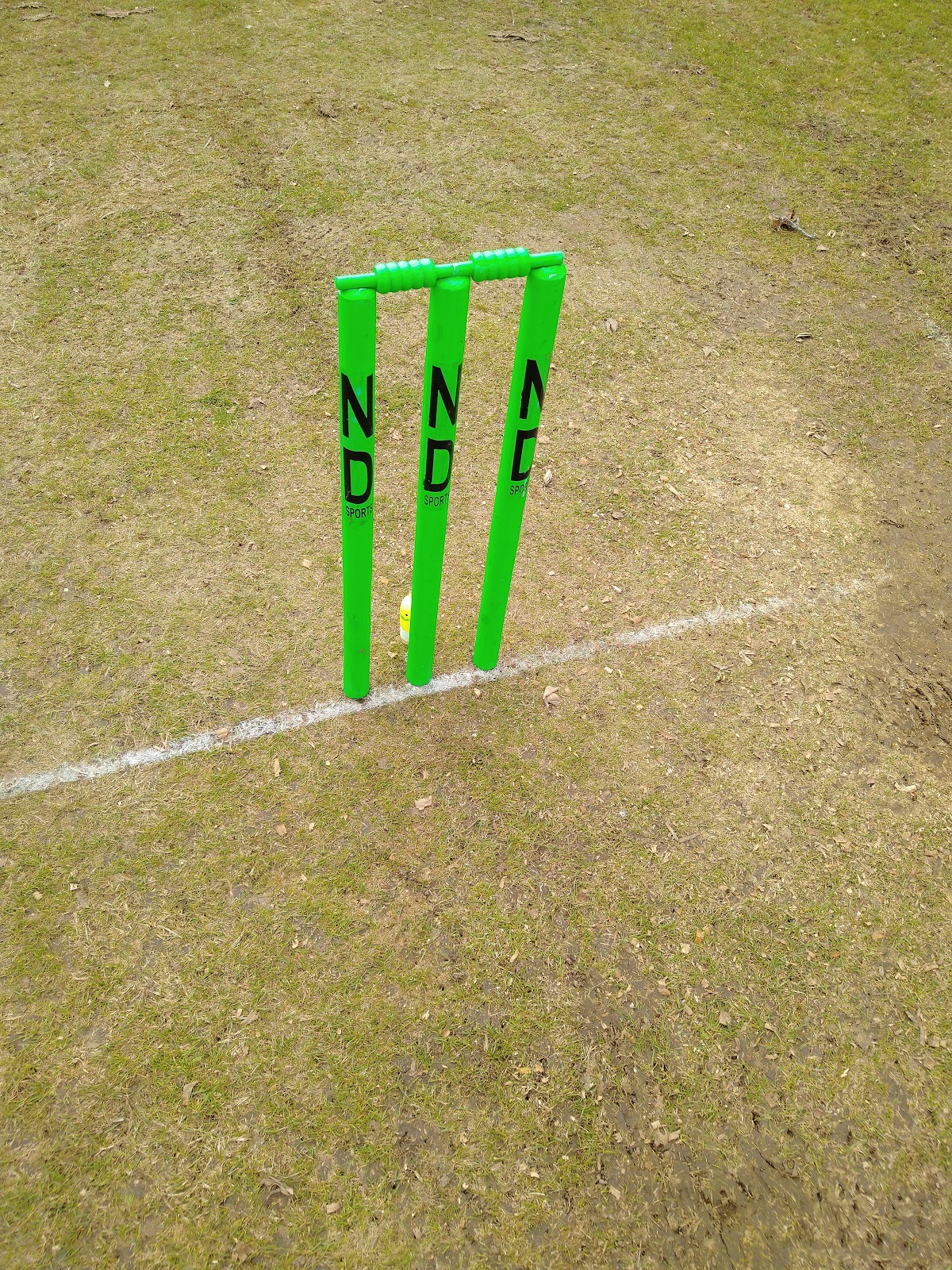 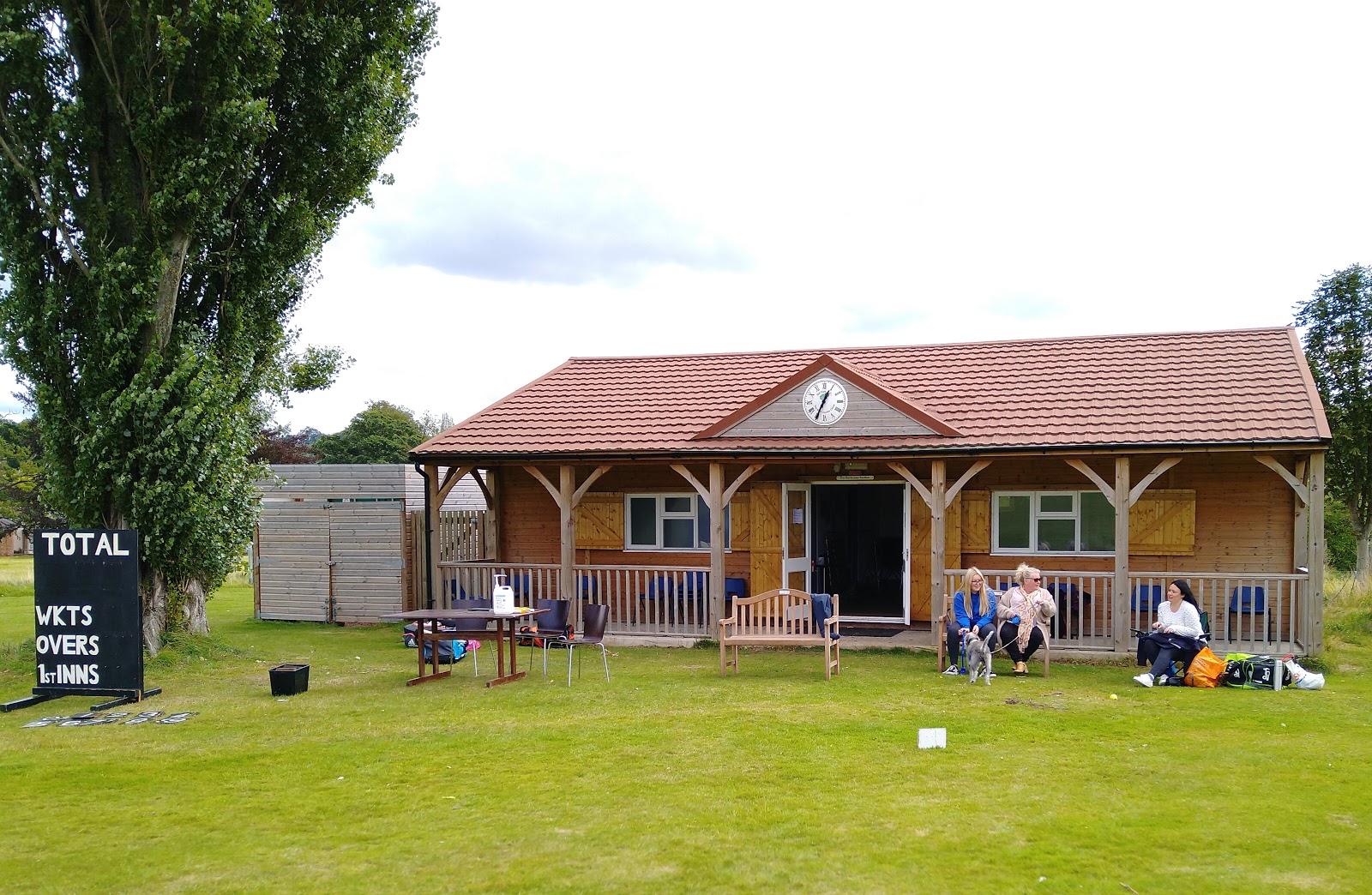 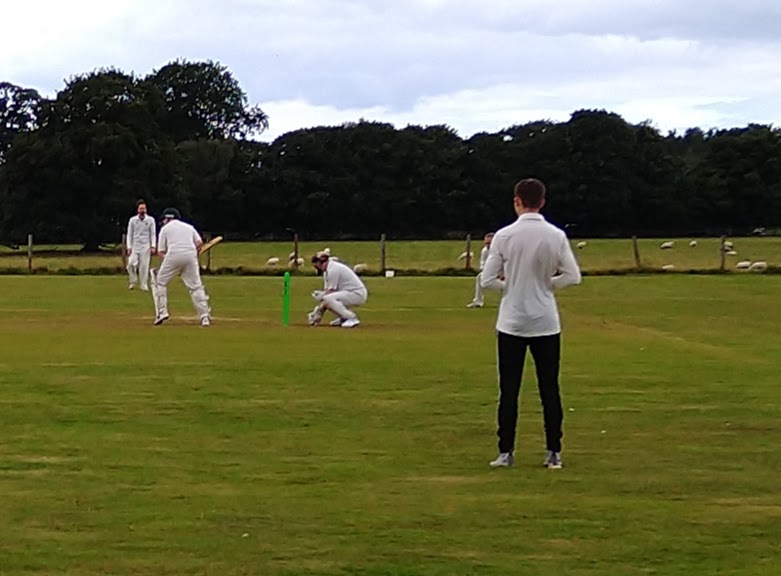 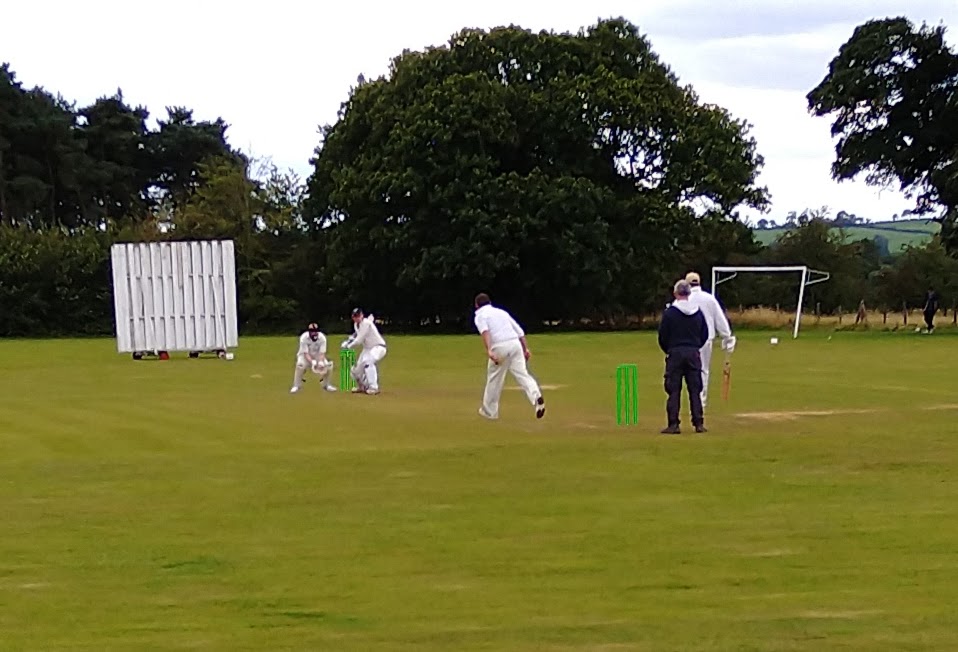 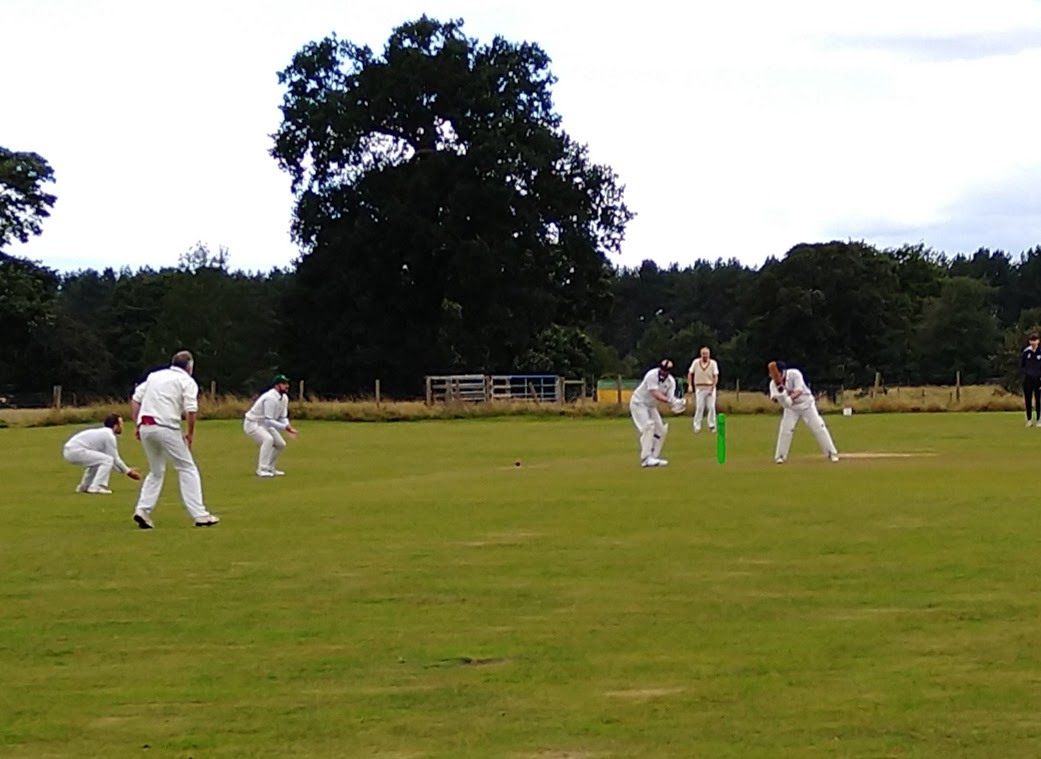