Second Highest Scorer Tells you Everything

Today was just an awful day, in every sense of the word.

I began the day thinking we wouldn't get a full game in as the weather forecast wasn't pretty. I also began the day slightly hungover, but that's another story.

What I wasn't expecting was for our batting to be so relentlessly awful against teenage bowlers from Southwell. We batted first, while there was even a hint of blue sky, and there was no sign of disaster for the first few overs, although we weren't scoring any runs off the actual bat. Then our opener somehow slapped a rank long hot to mid on, and the procession started.

Only our skipper showed any form with 28, but for the rest of us, it was a real struggle on a slow wicket that made timing the ball hard, and a slow as anything outfield that stopped the ball even if you did make a good contact.

The bowling was straight, but hardly terrifiying. I was allowed to bat at number 10 today, and I went out there determined to bat as long as I could. And I found it easy going by my standards, just defending and pinching runs off anything on the leg stump. Even the coach said I had a good technique.

Then I tried to work one to leg that was too straight, and I dragged it on to my stumps. My fault for not playing straight. But my score of 6 was our second highest score. That's how bad it was. 59 all out.

The "fun" started when we then went into bowl. The skies were by now getting very grim, and from my vantage point a mid-wicket, I knew the skies were going to open on us. I wasn't going to worry about it affecting my bowling, as my bowling now seems to have been written off by everyone, but I worried about slipping over and doing something clownish. As duly happened when I fell over for absolutely no reason when a ball was hit gently in my direction.

The third team skipper got a wicket when our mid-on took a brilliant catch off a full toss, and then the rain came down and lightning flashed in the distance. This led to a slight soaking as we put the covers on and we were off for about 20 minutes.

However, when we went back out the skies soon went black again, like the weather in a dystopic future film, and within seconds we were left looking like drowned rats as a hailstorm hit the ground with Southwell needing about 15 to win. Wet cricket clothes feel absolutely horrible; your watery trousers keep falling down and the backside sags so you look like you've had a heavyweight accident.

The wicket was rendered marshlike, with squelchy run ups.

However, the opposition rather understandably wanting to win, din't want to knock the game on the head. They were happy to wait for two hours for the ground to try up, while inspecting the wicket - think the marshes of the dead in The Lord of the Rings - and saying if it was at their ground they would play on it.

The fact was that anyone trying to bowl at one end would have needed 8 inch spikes to avoid breaking both legs in delivery.

We as a team then just voted to concede that match to Southwell on grounds of player safety, and in the end sanity was restored.

And I cycled home with a wet backside.

All text and images copyright CreamCrackeredNature 23.08.20 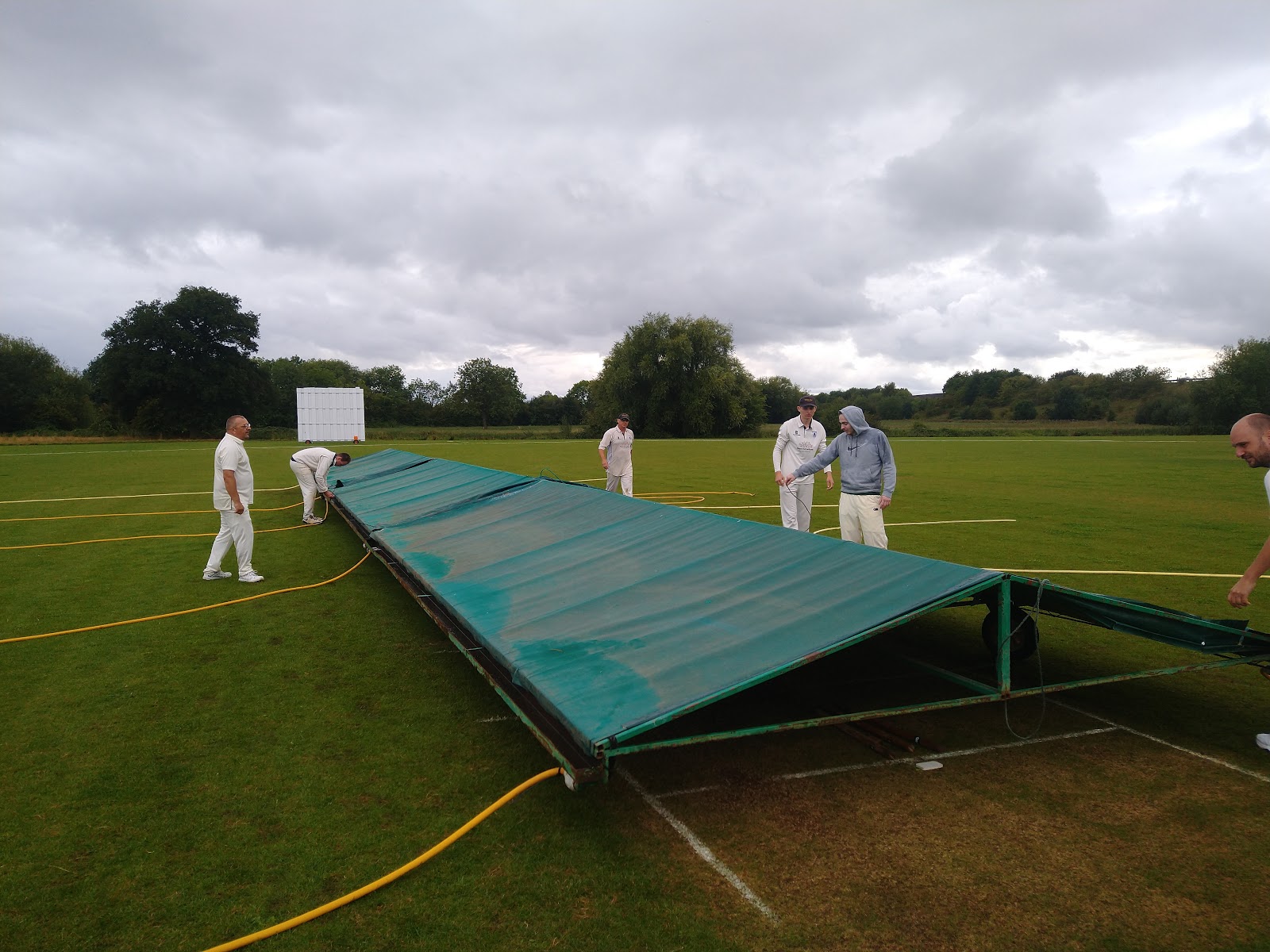 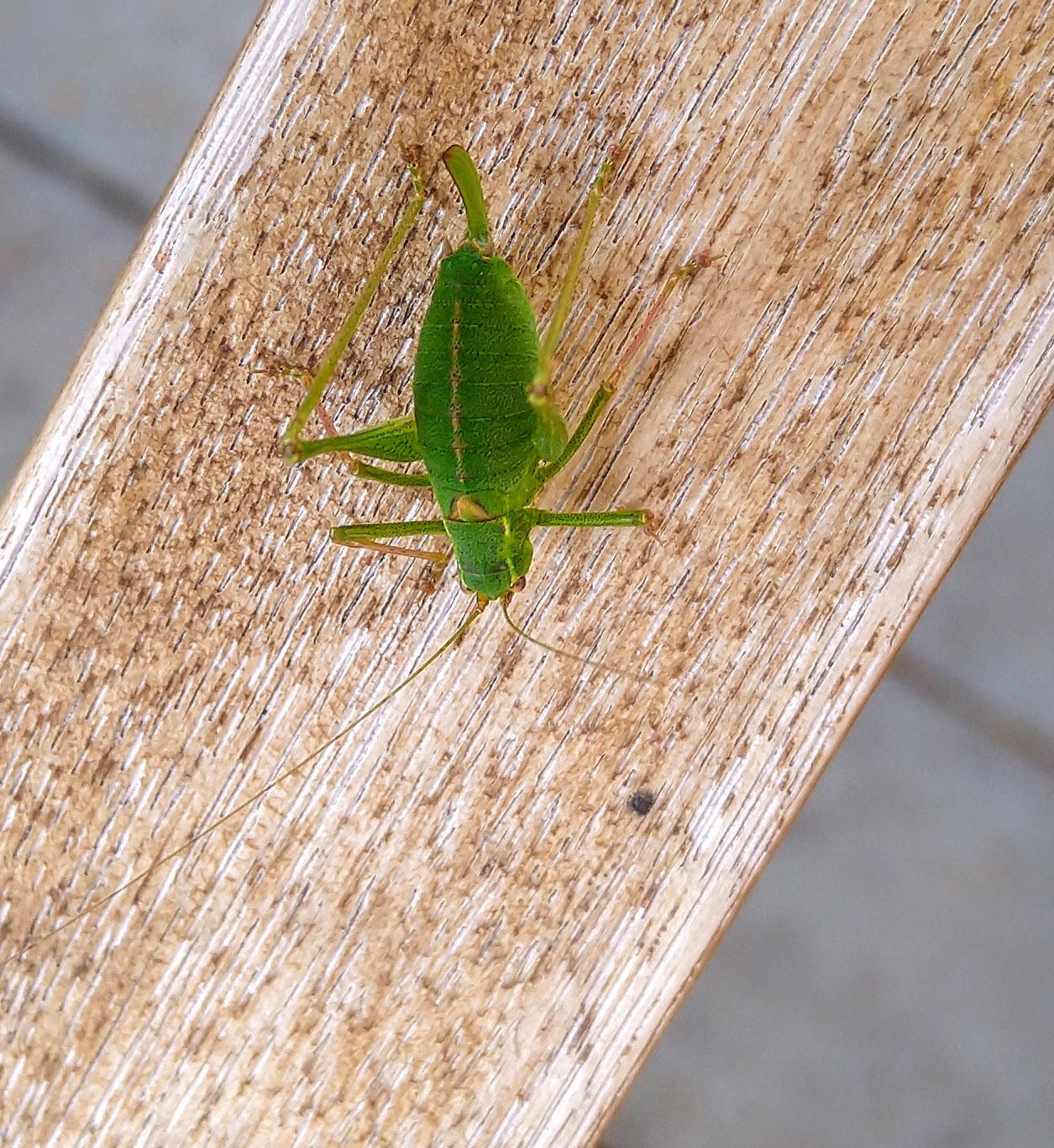 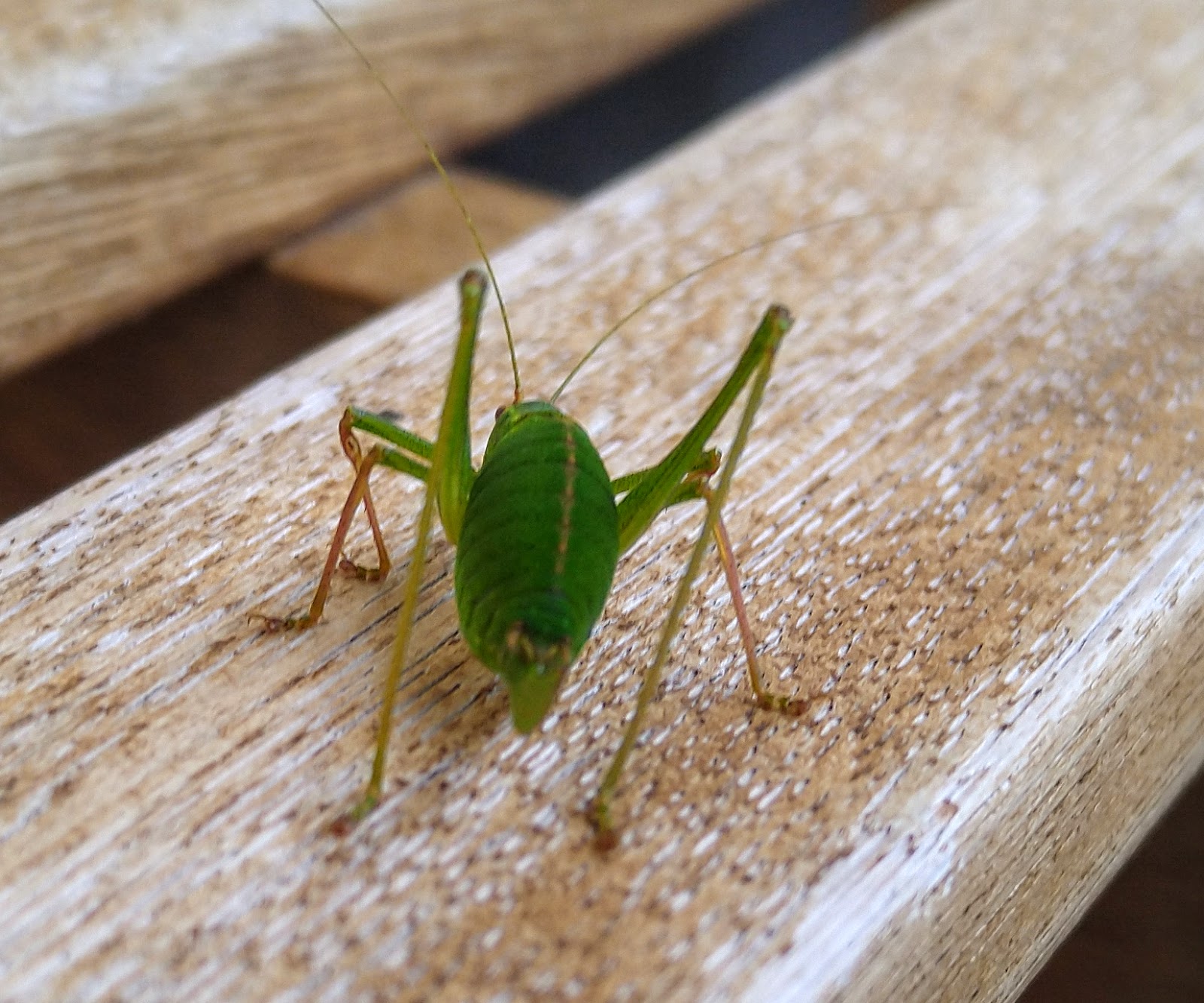 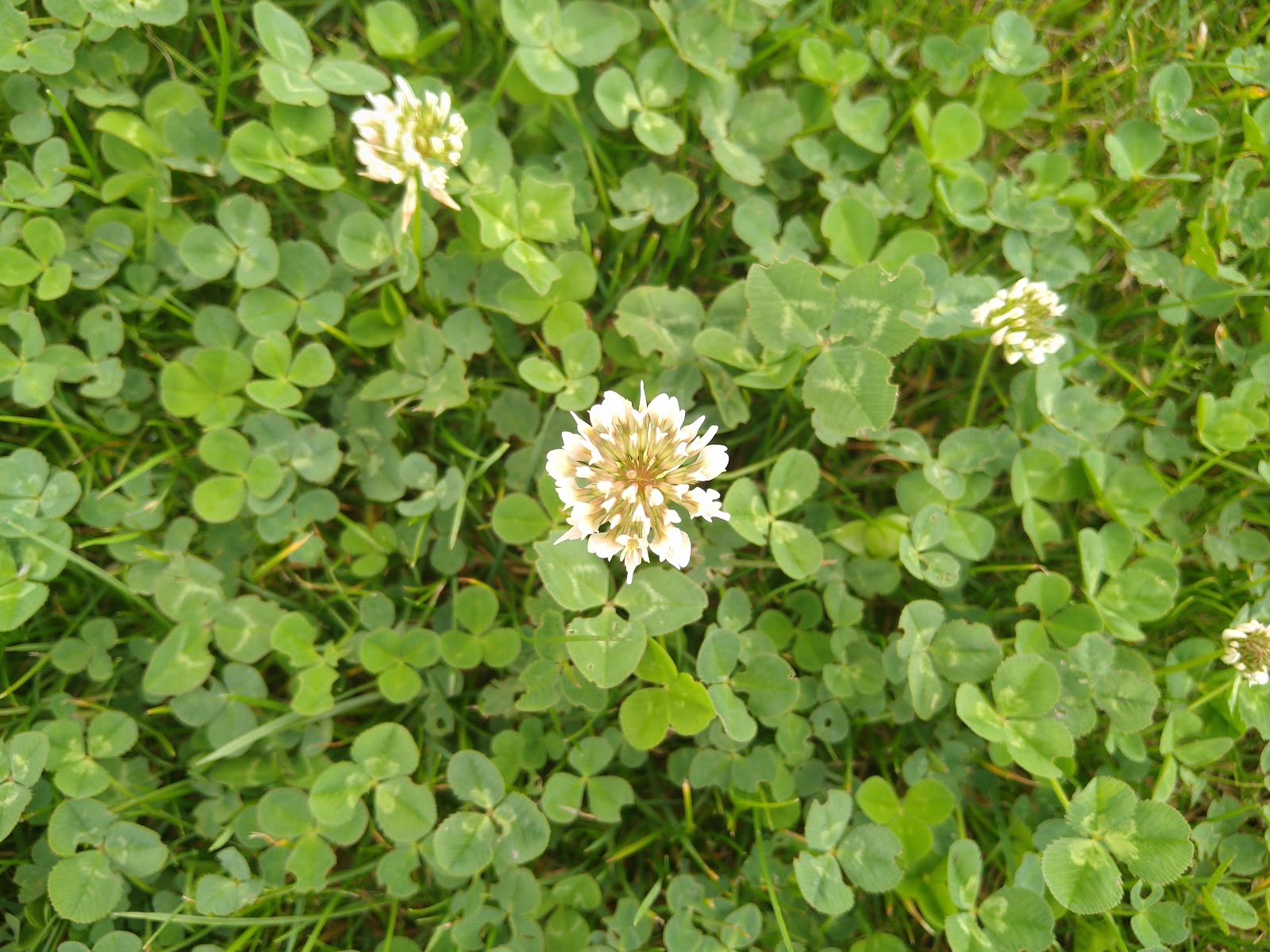 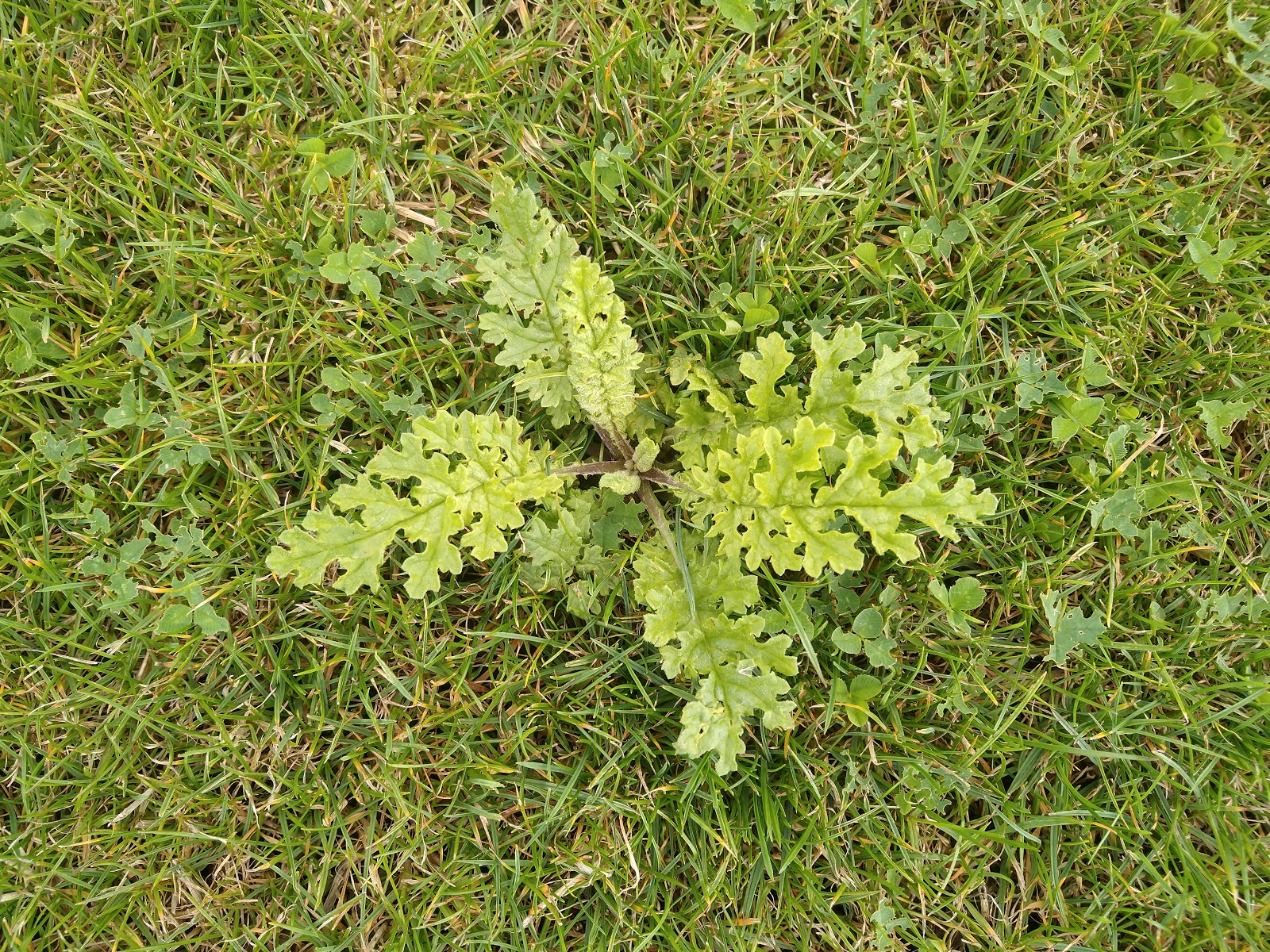 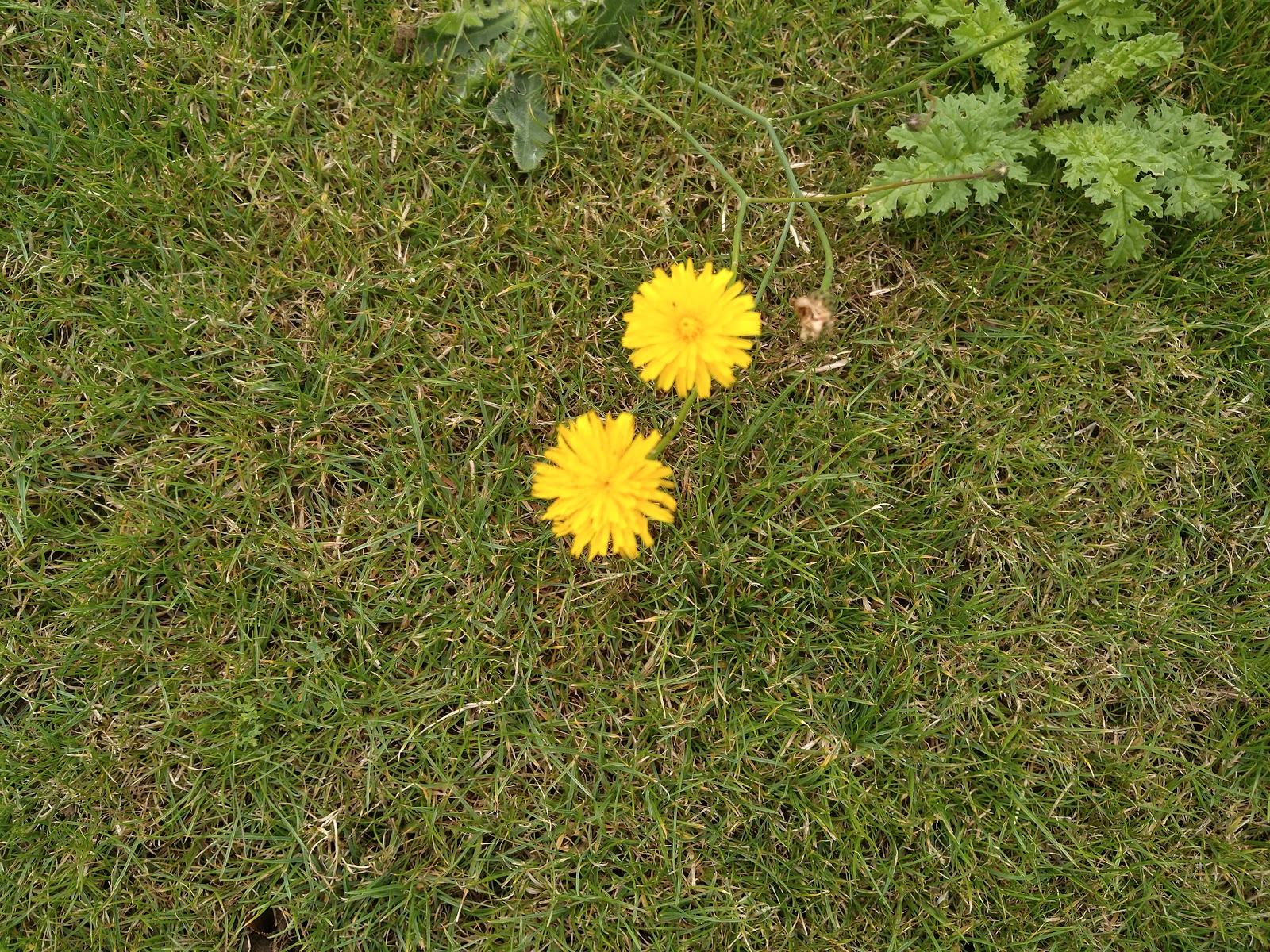 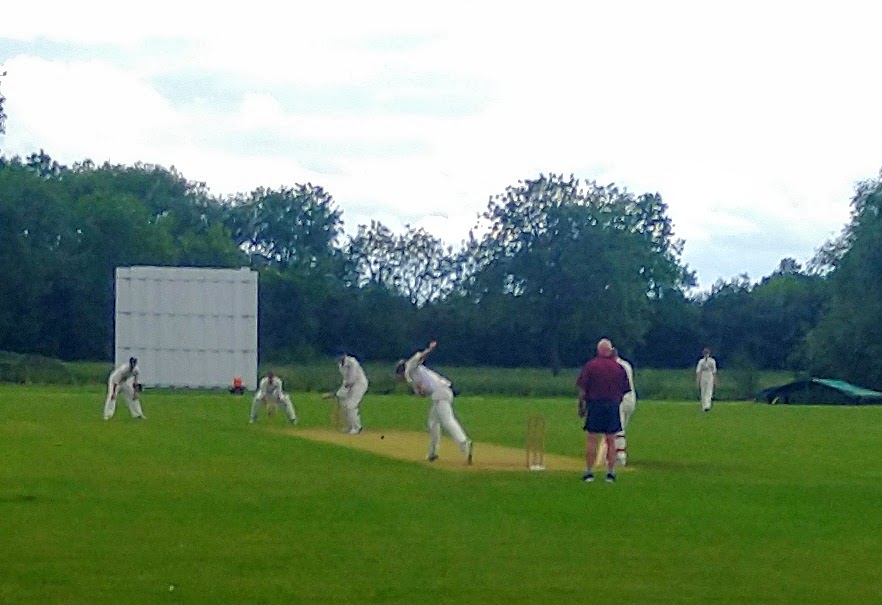 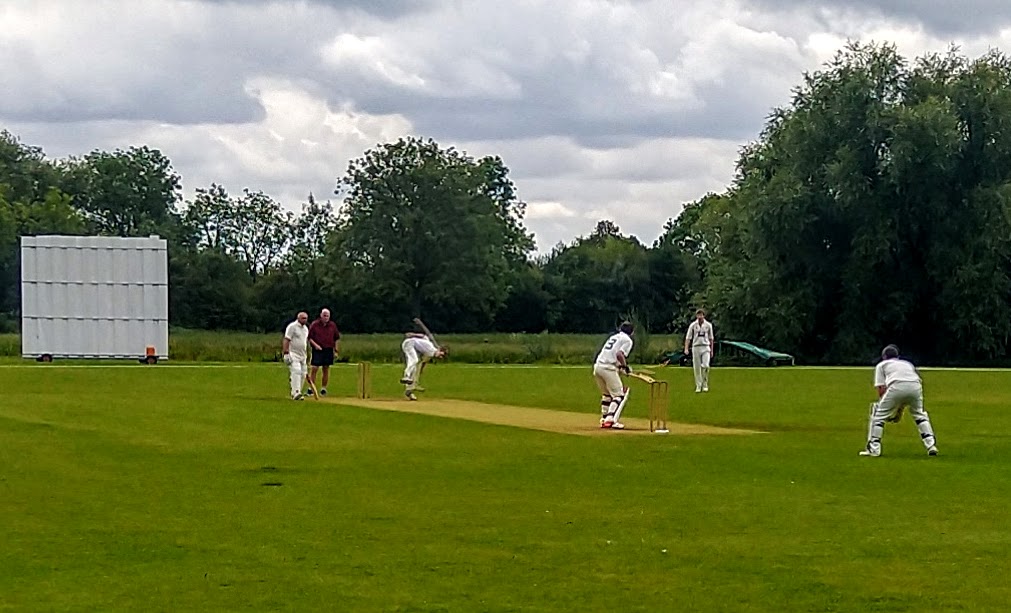 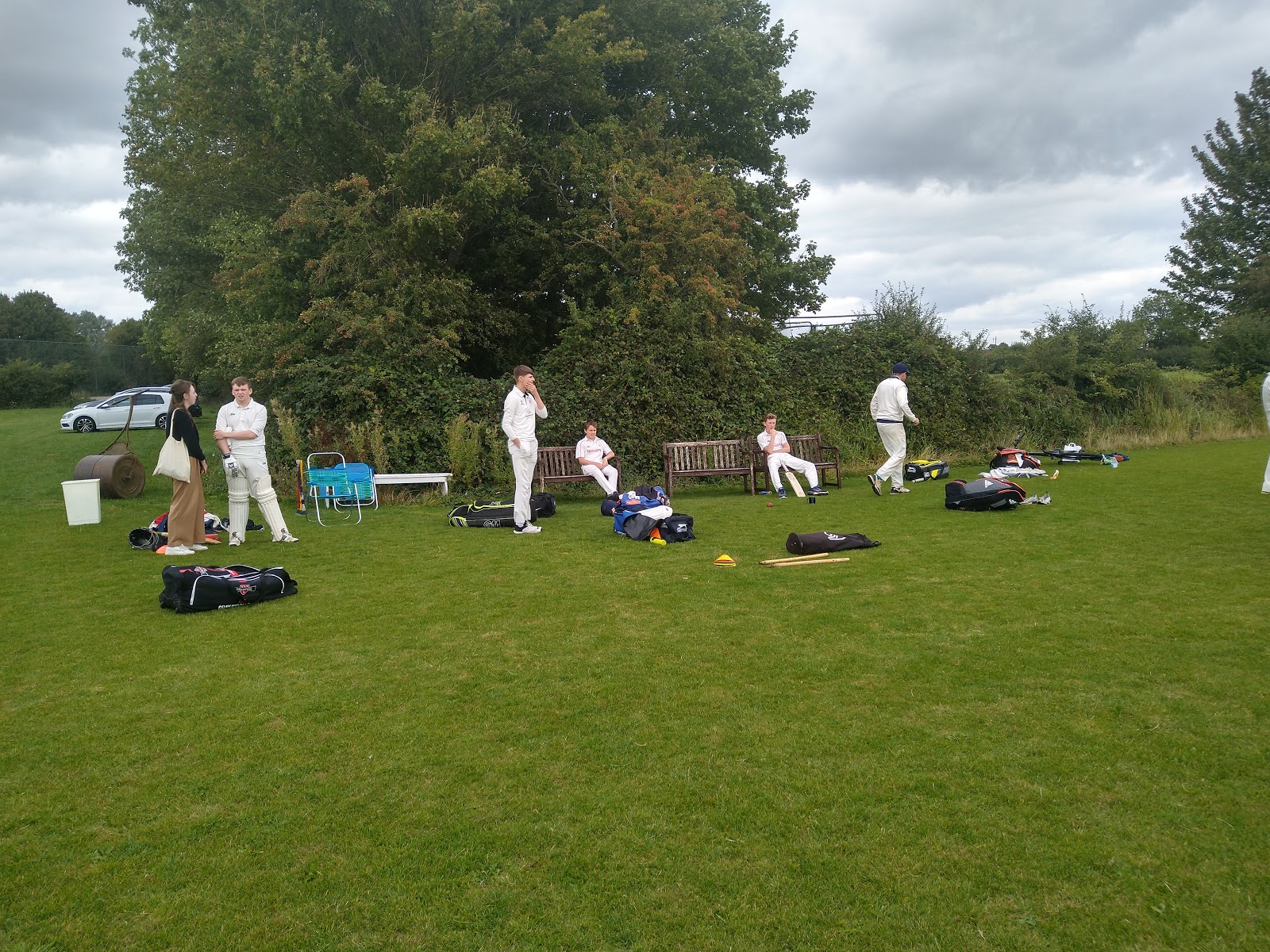 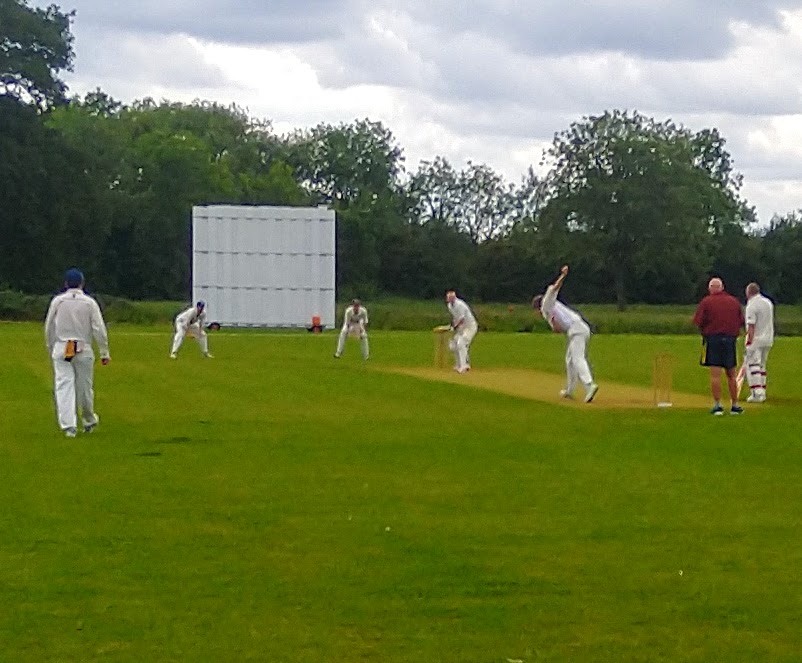 Posted by Simon Douglas Thompson at 15:21