After two cricket matches over the weekend, I was feeling rather stiff and sore, and so my run early this evening was only a very gentle one - just as well as my calf began to feel a bit of a strain as I trundled along to Cottage Lane nature reserve.

Things are no more or less the same as before the pandemic, apart from the masks you see in the shops. The rowing club were out training on the mirrored Trent, people are even flying hot air balloons which reminds me of when very early during lockdown I came across a couple assembling a powered parachute in Riverside Park.

Lots of people are living normally now, but I'm not.

Out at Cottage Lane, the vivid blue of the tufted vetch is gone, but a new colour is now dominating by the ponds. Lovely purple loosestrife, as id'd again by Flora Incognita, growing on the margins of the water. Joining it are marsh mallow, which probably isn't as tasty to eat as it sounds, and also yellow loosetrife which is totally different in form from its purple relative.

Hopefully this app will continue to help me get better at knowing my wildflowers.

Came back in along the river, past the local swan family, past small family flocks of wagtails and past the windmill. It was good to be out, but my running was rather laboured.

Which reminds me, I need a lot of new kit.

All text and images copyright CreamCrackeredNature 31.08.20 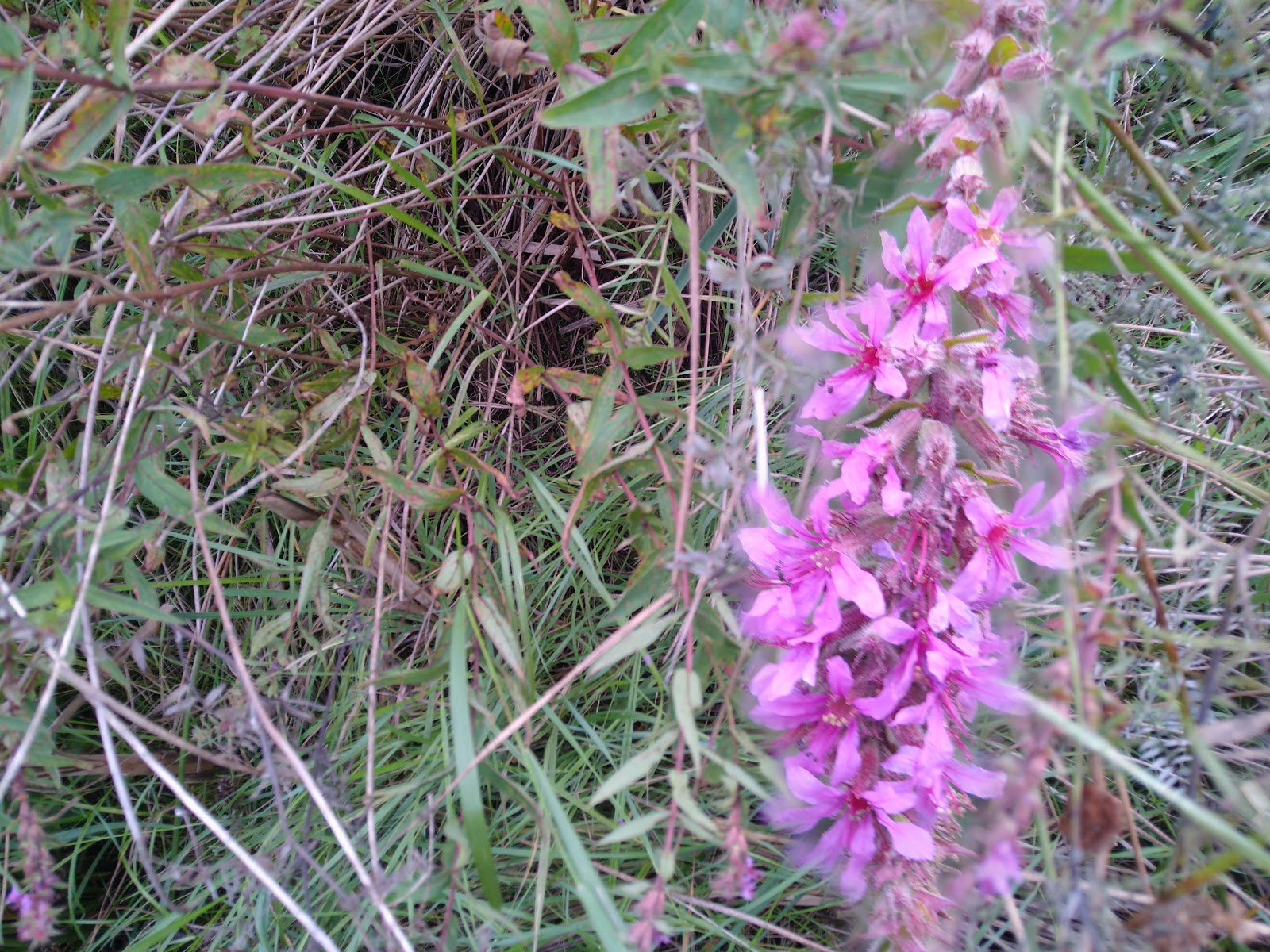 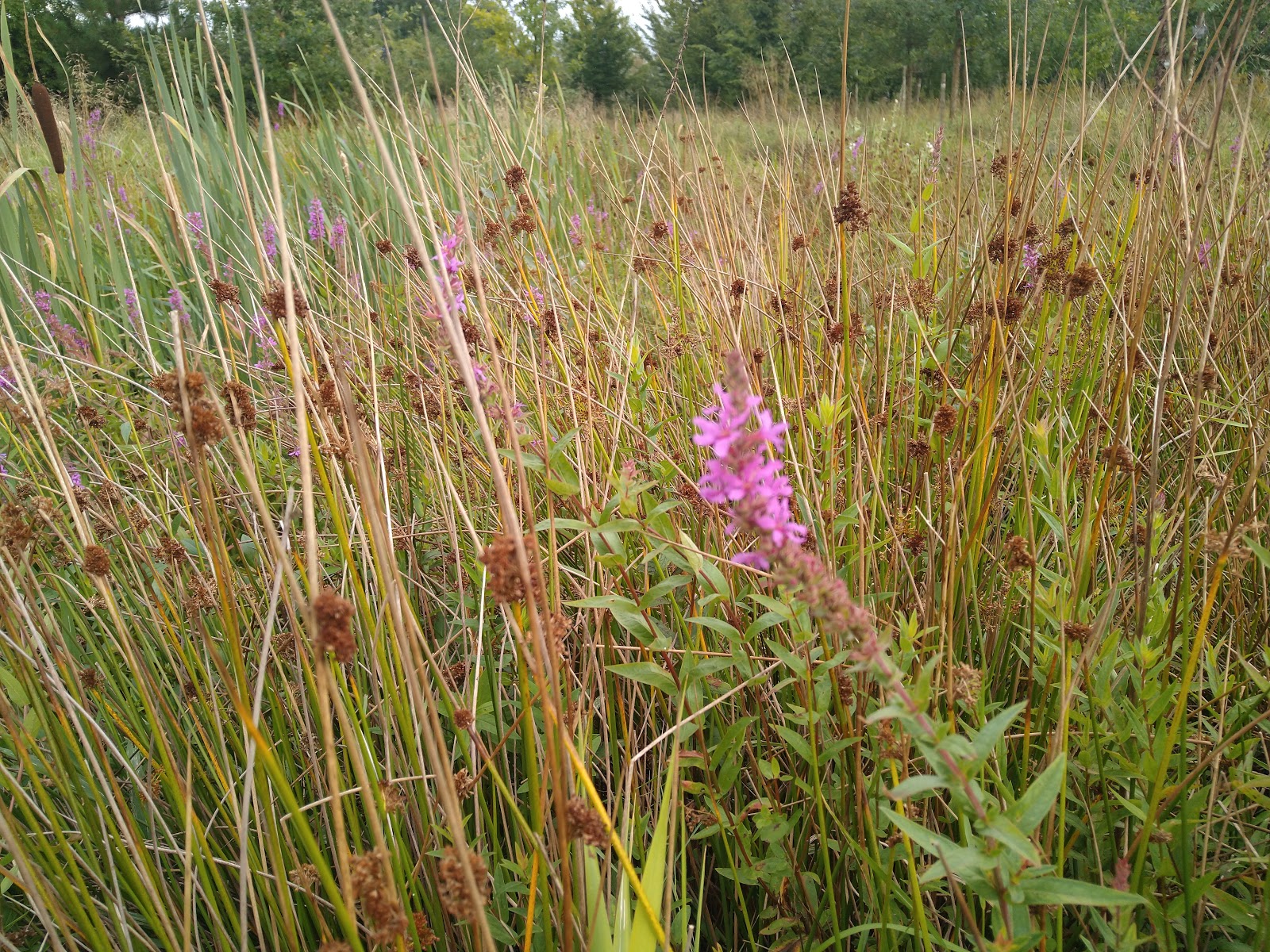 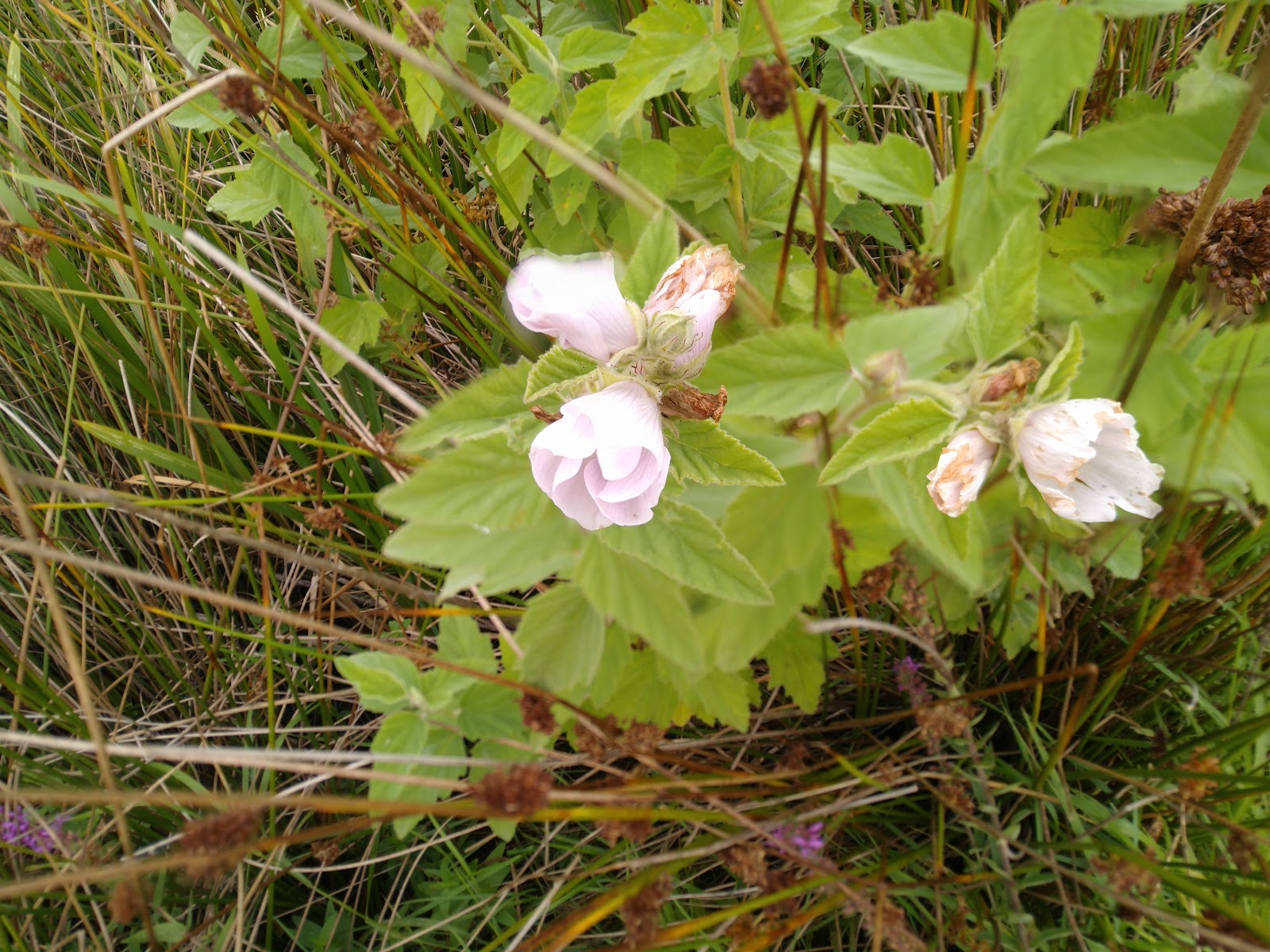 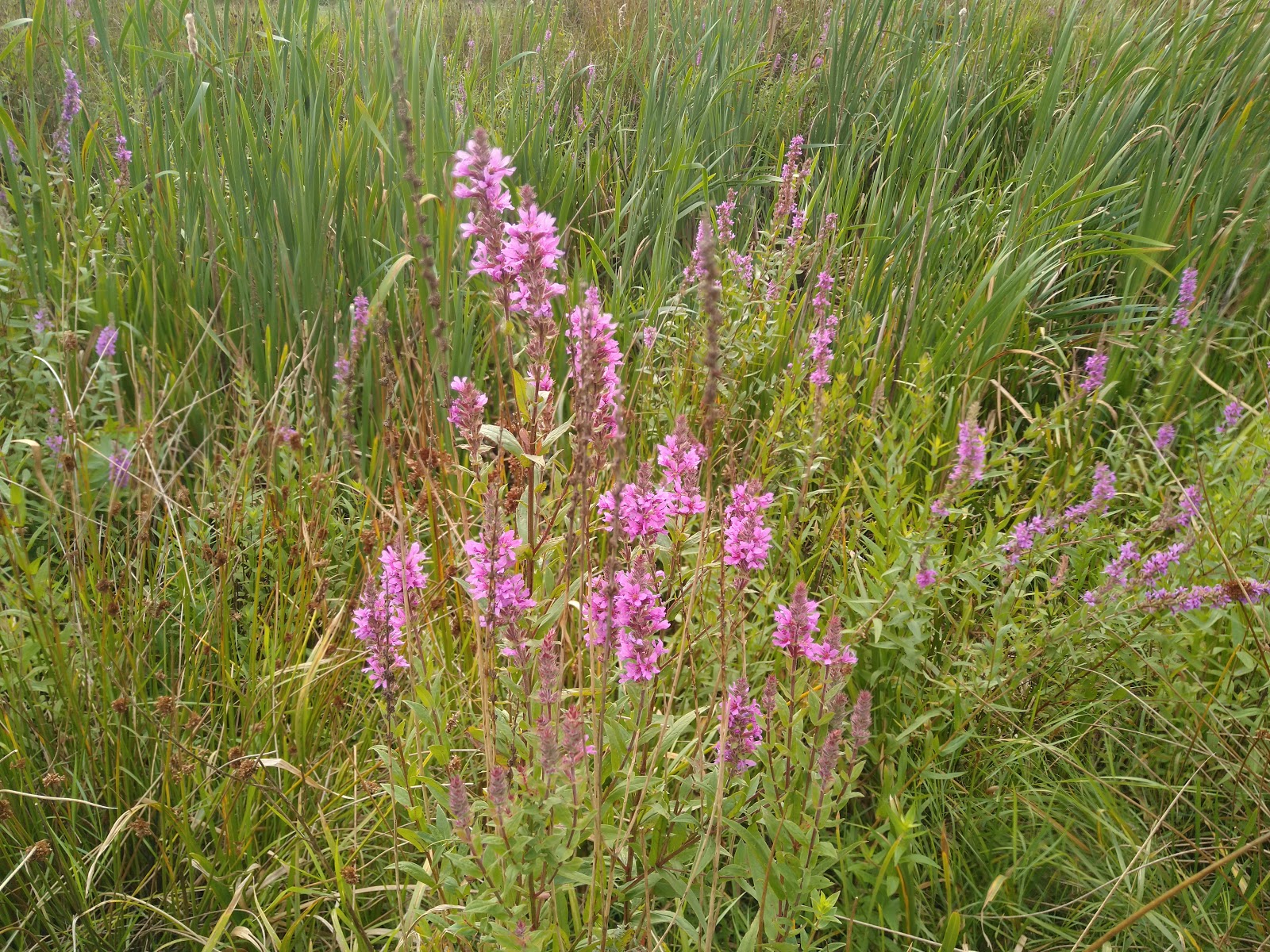 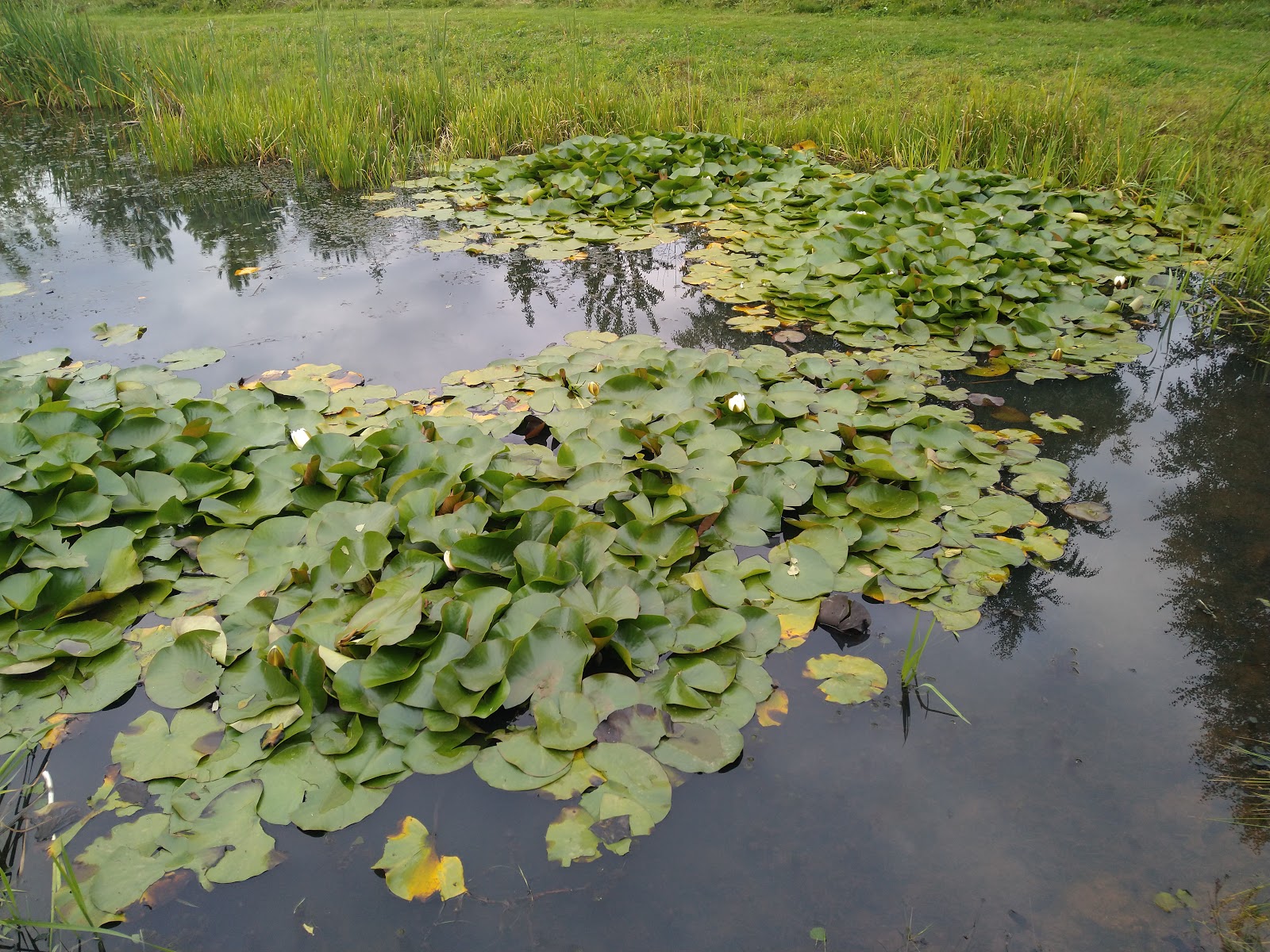 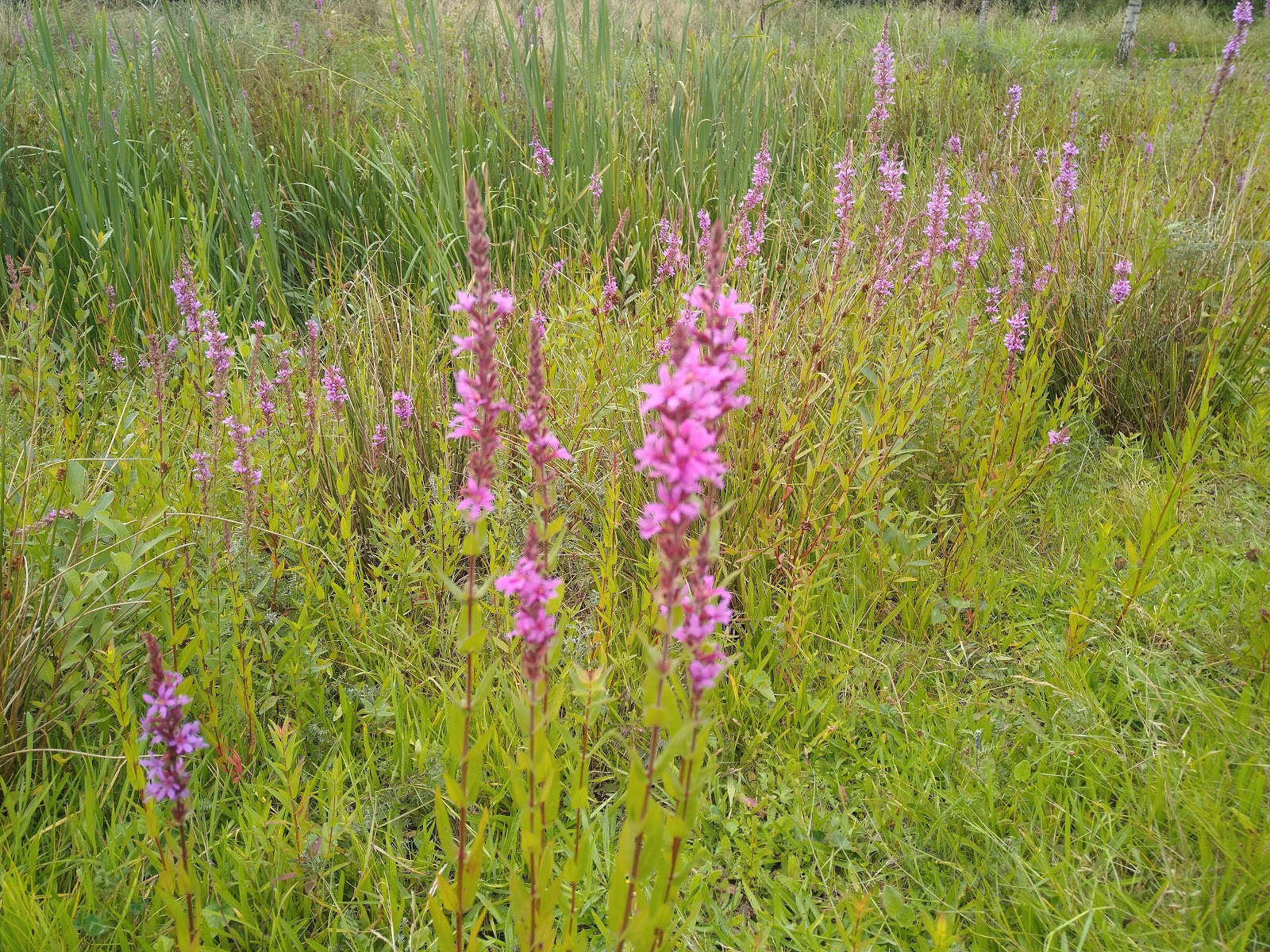 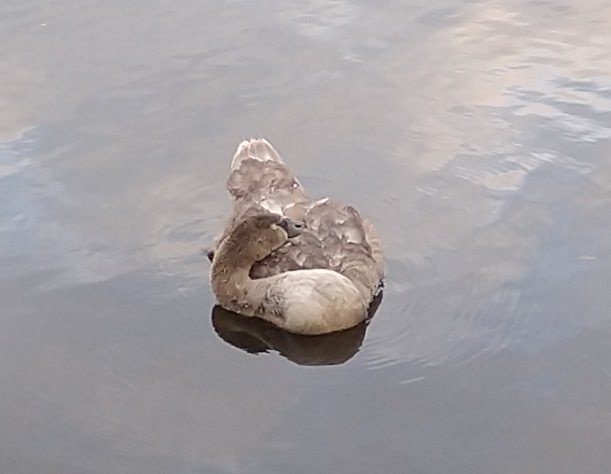 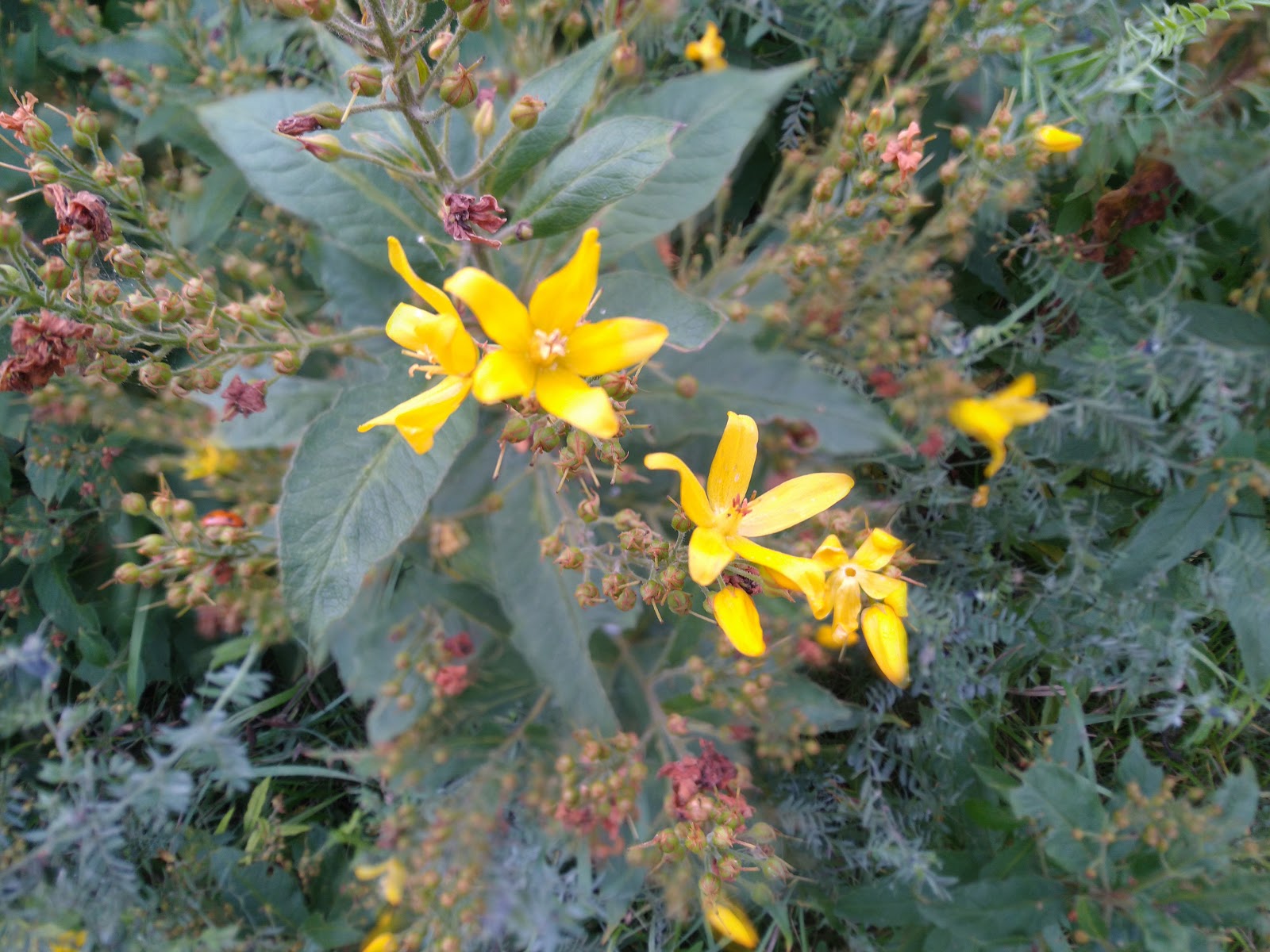 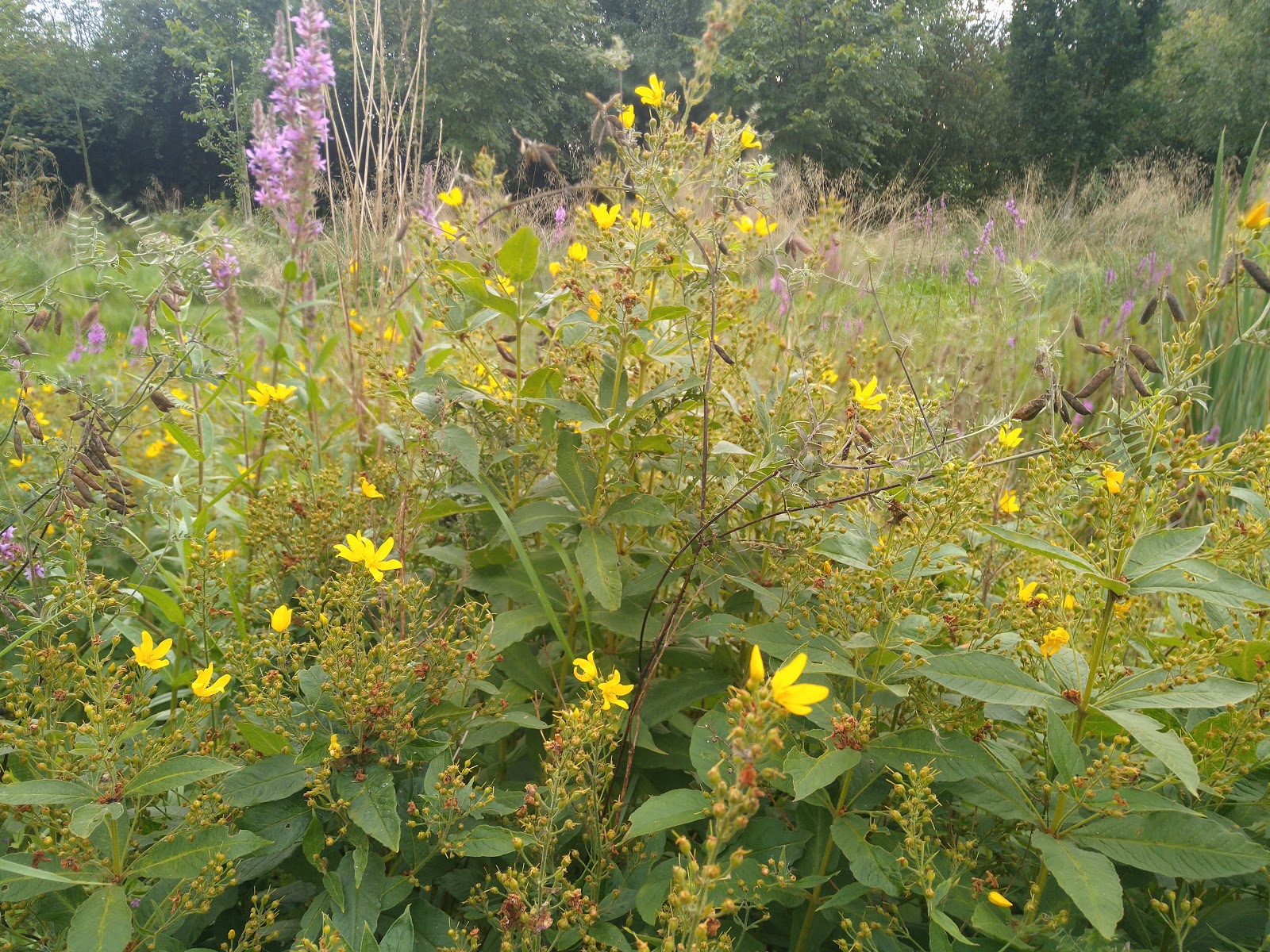 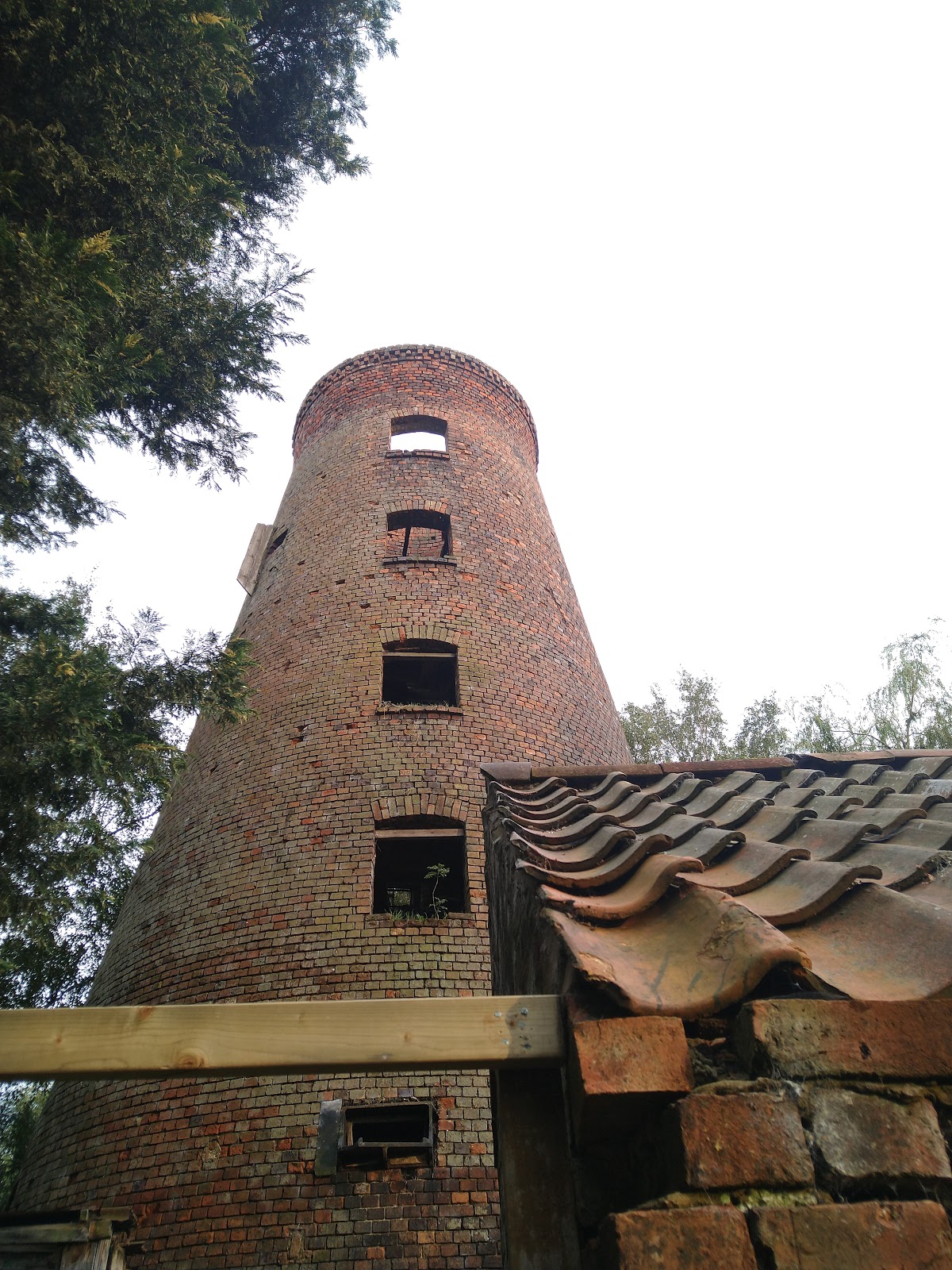 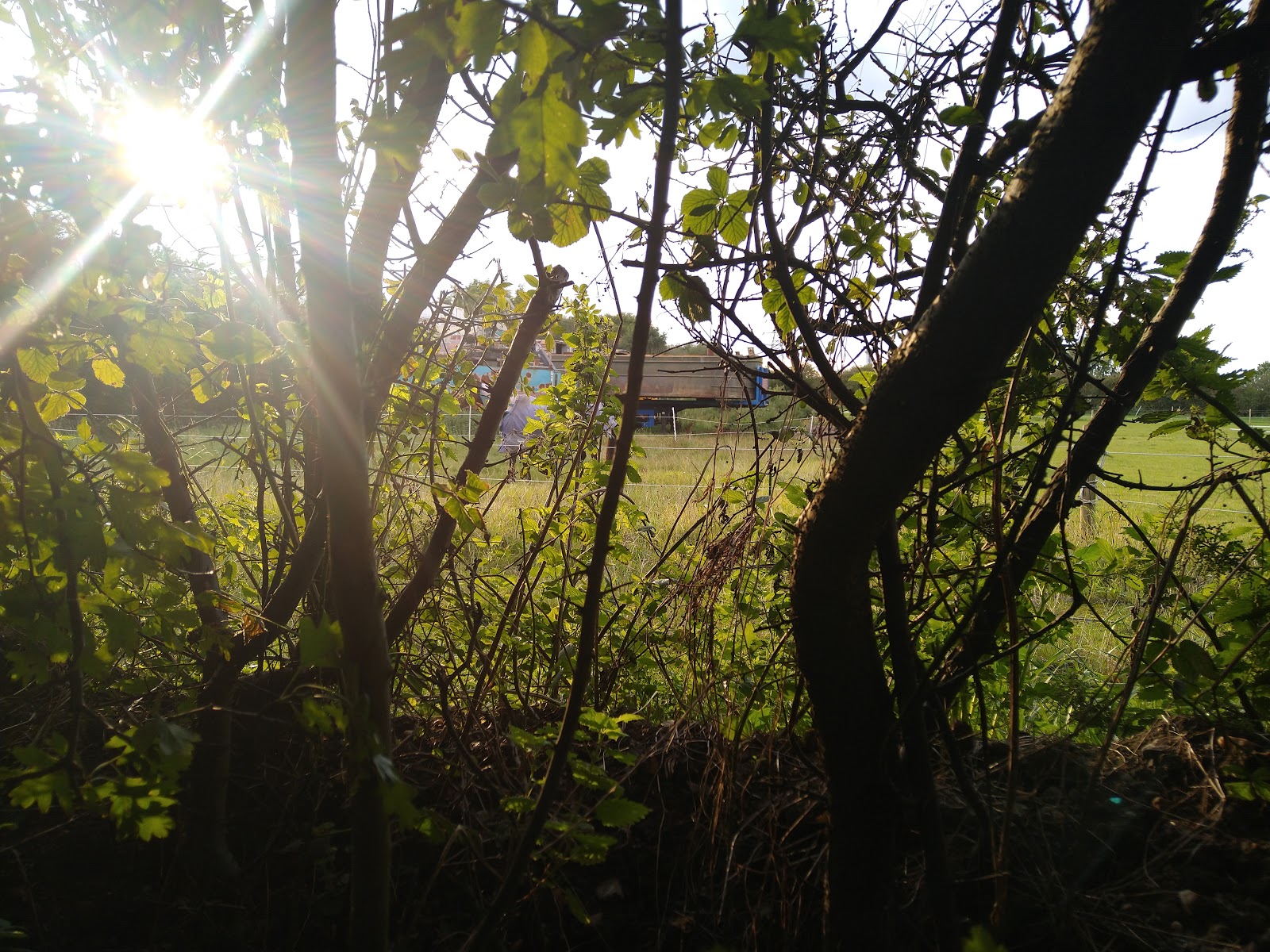 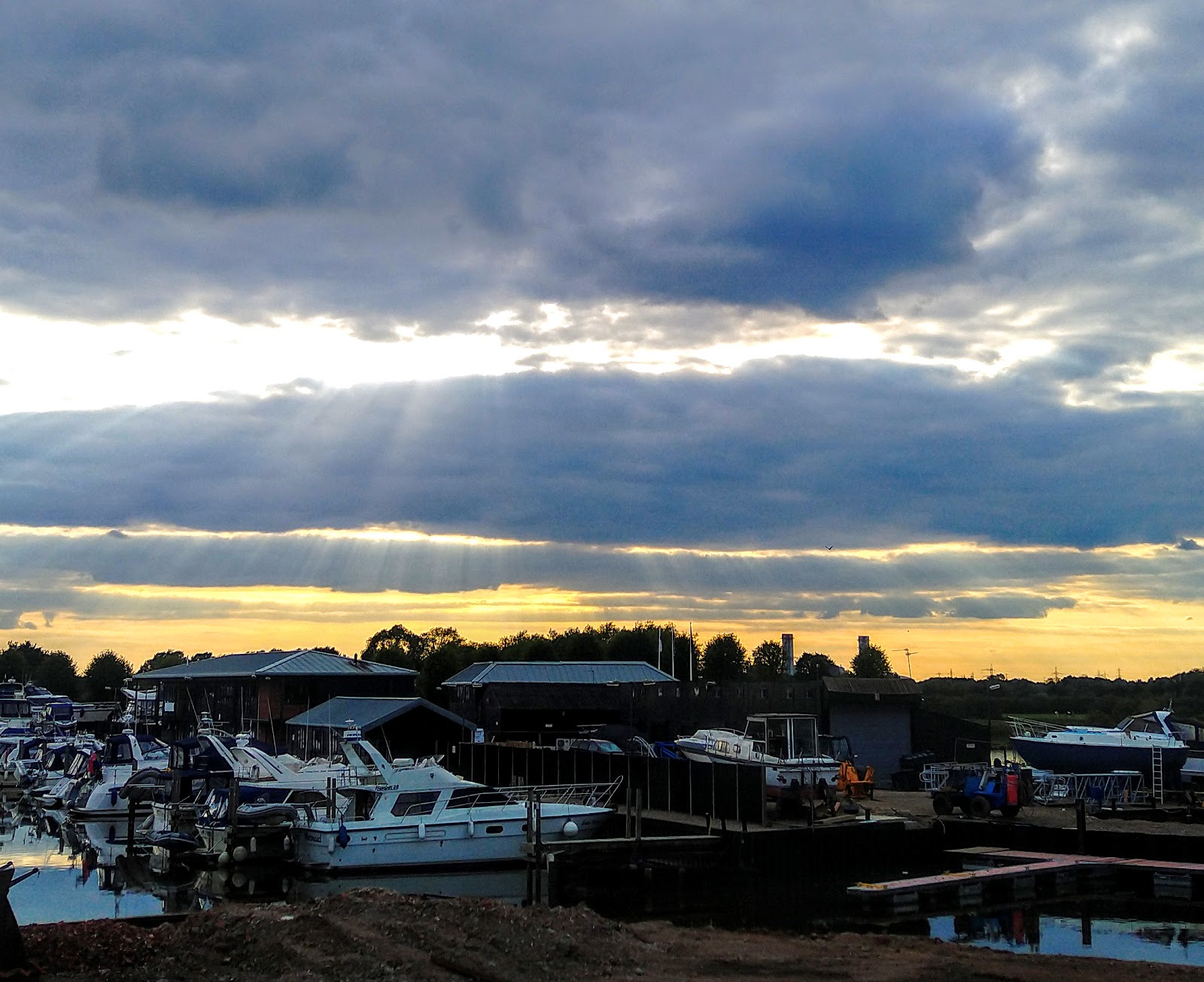 Posted by Simon Douglas Thompson at 16:02