What a Game that Was

It was an away game today but we were only playing Farndon so it was an easy enough bike ride, or at least it would have been if I wasn't weighed down by a cricket bag containing my kit and 300 bottles of sanitiser. But I made it there without mishap.

Our young captain lost the toss, and immediately I felt we were on for a shellacking and a half as Farndon's Sunday side normally play at a higher level than ours, and they had a few first team players to boot.

Certainly, on a ground with a belting true wicket, and an outfield that proved to be like glass, I thought we were looking down the barrel of a very high score. Both myself and my young opening partner - I got to open the bowling for the first time this season - were going for runs without bowling badly, well in his case anyway.

Apart from the usual deluge of wides caused by wind, uncontrolled swing and being rubbish, I bowled good deliveries here and there, and had the Farndon opener caught at point of a thick outside edge before nearly yorking their number 3 first ball, before seeing him dropped at mid off.

Ouch. But I took it well, as I always feel much happier playing on Sundays.

Trouble was, this batsman then started monstering the ball all over the place, and after getting thwacked for two boundaries, I was taken off. However 1-28 wasn't too bad in the circumstances, especially as my replacement was smashed over the rope and into someone's hedge for 6.

What didn't help was my terrible fielding. I made some absolute howlers, fielding with a "long barrier" technique that was neither long or barrier-like, and then having an utter nightmare with a ball that bounced towards me and went through my legs while I got my ankles twisted causing me to nearly fall over in a heap.

We then got a massive telling off from our teenage captain, much deserved in my case, and for a 17 year old he was really rather scary when angry. In my defence I do not want to be rubbish at fielding, it's just that I'm so clumsy my body just won't do what I want too. That's what happens if you are inherently dyspraxic.

I didn't get much better after the telling off either.

Meanwhile, the number 3 sailed on to a ton full of crashing shots. But the captain maintained a degree of control so that we didn't go for 340 like we once did when I was captain of the Sunday side. Our very young left arm bowler was particularly impressive in this regard.

This meant we kept them to 235 for 3 off 40 overs, which normally is a match-winning score.

Farndon had not reckoned on our number 3 however. After losing a couple of early wickets, he and the captain started scoring so quickly that we actually got ahead of the run rate, which continued even after the captain fell to a leg spinner as the 3rd team skipper was able to score good runs against adult bowlers for a change.

However after he and another batsman fell in the same over, I thought we were in trouble. But a previously unheralded player who was only playing for the first time came in and played superbly to keep out the bowling and score a few runs himself, while our number 3 stepped through the gears to start massacring the Farndon bowlers to all parts.

Unbelievably, we reached the target with 5 overs to spare, the greatest Sunday performance I've been involved in despite my rather small contribution.

All text and images copyright CreamCrackeredNature 02.08.20 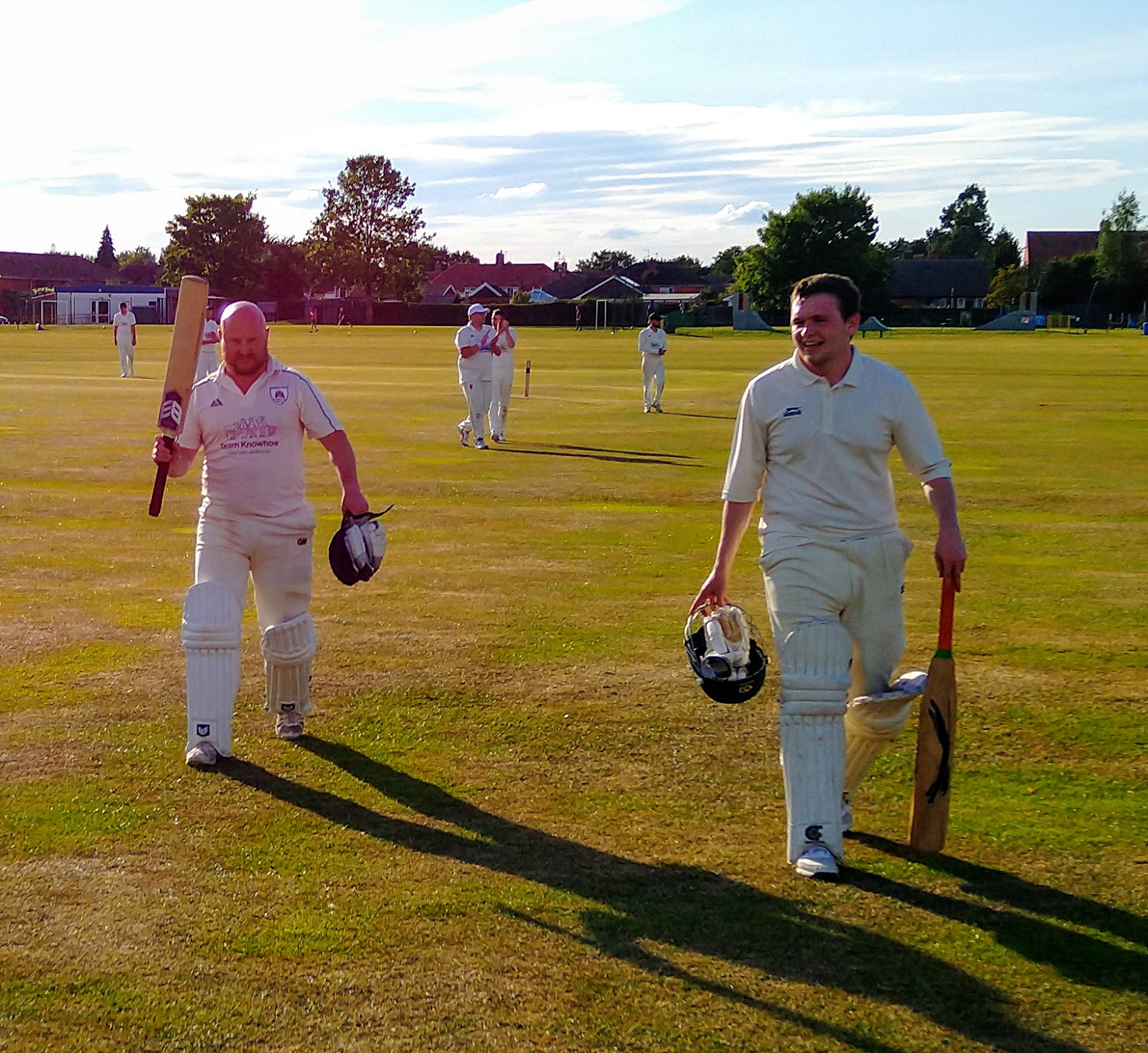 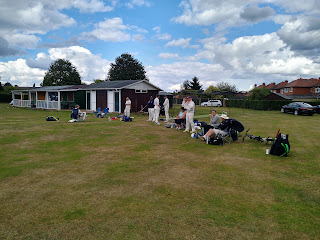 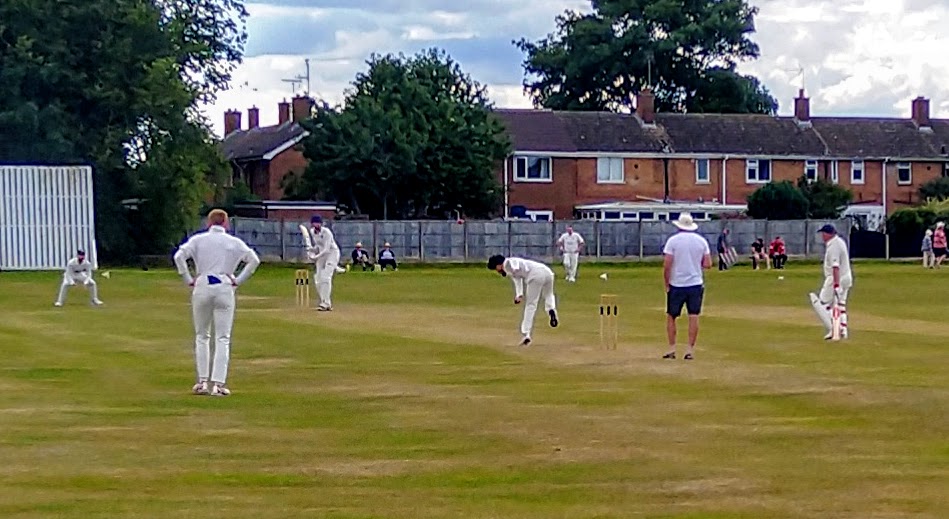 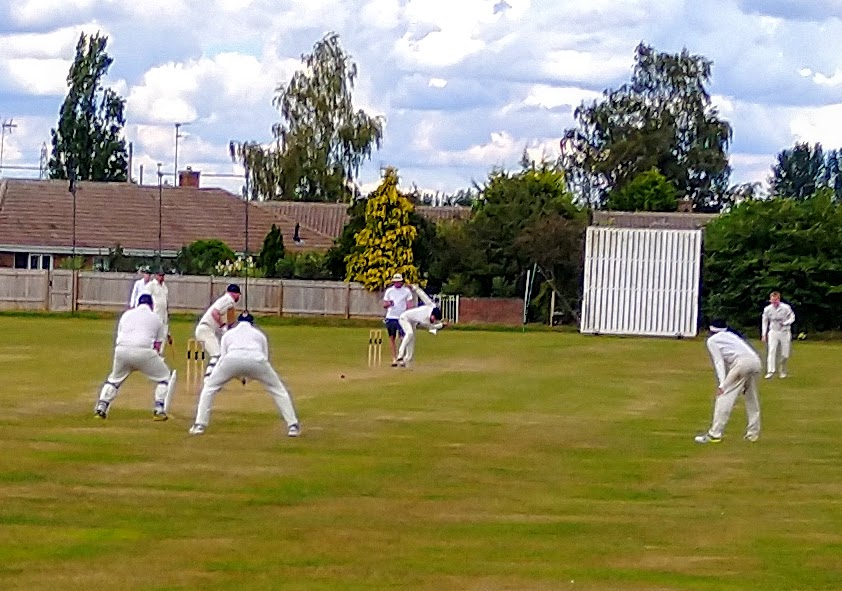 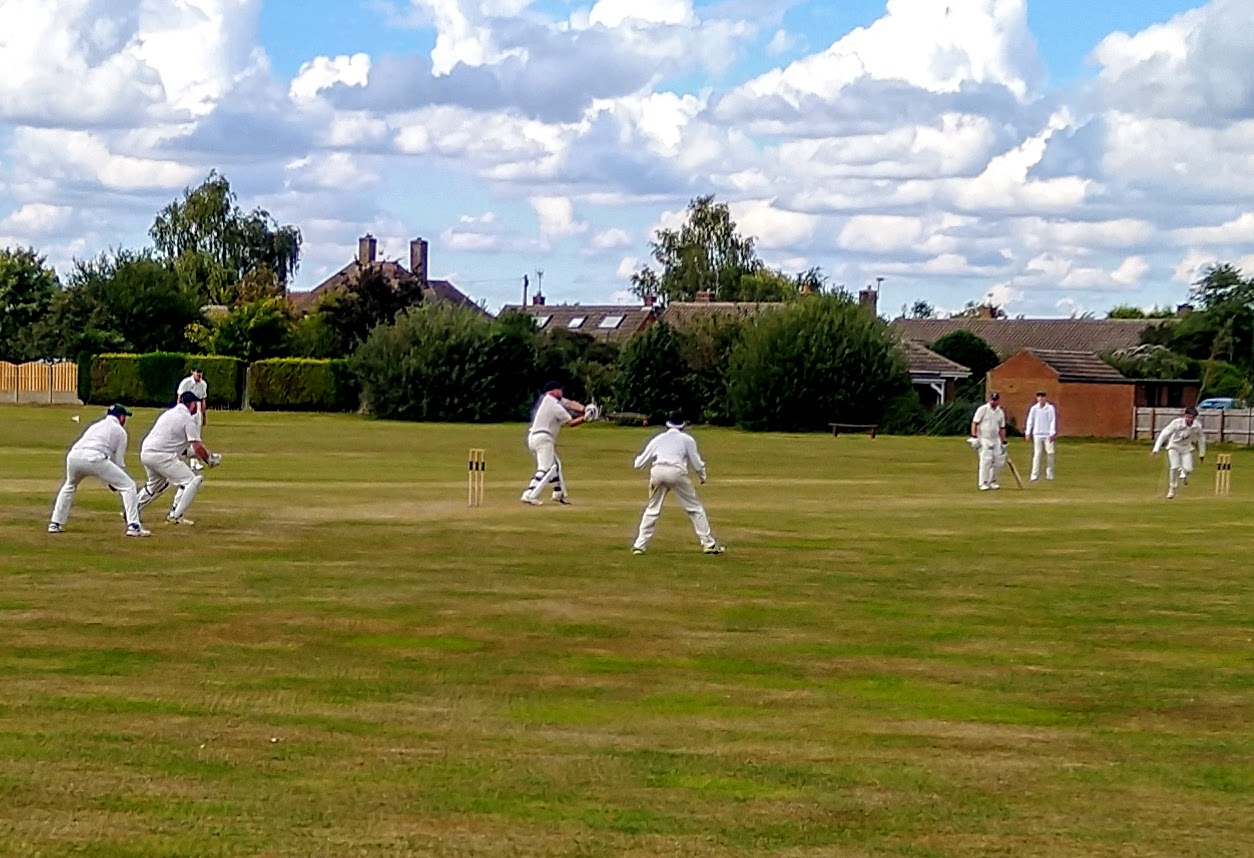 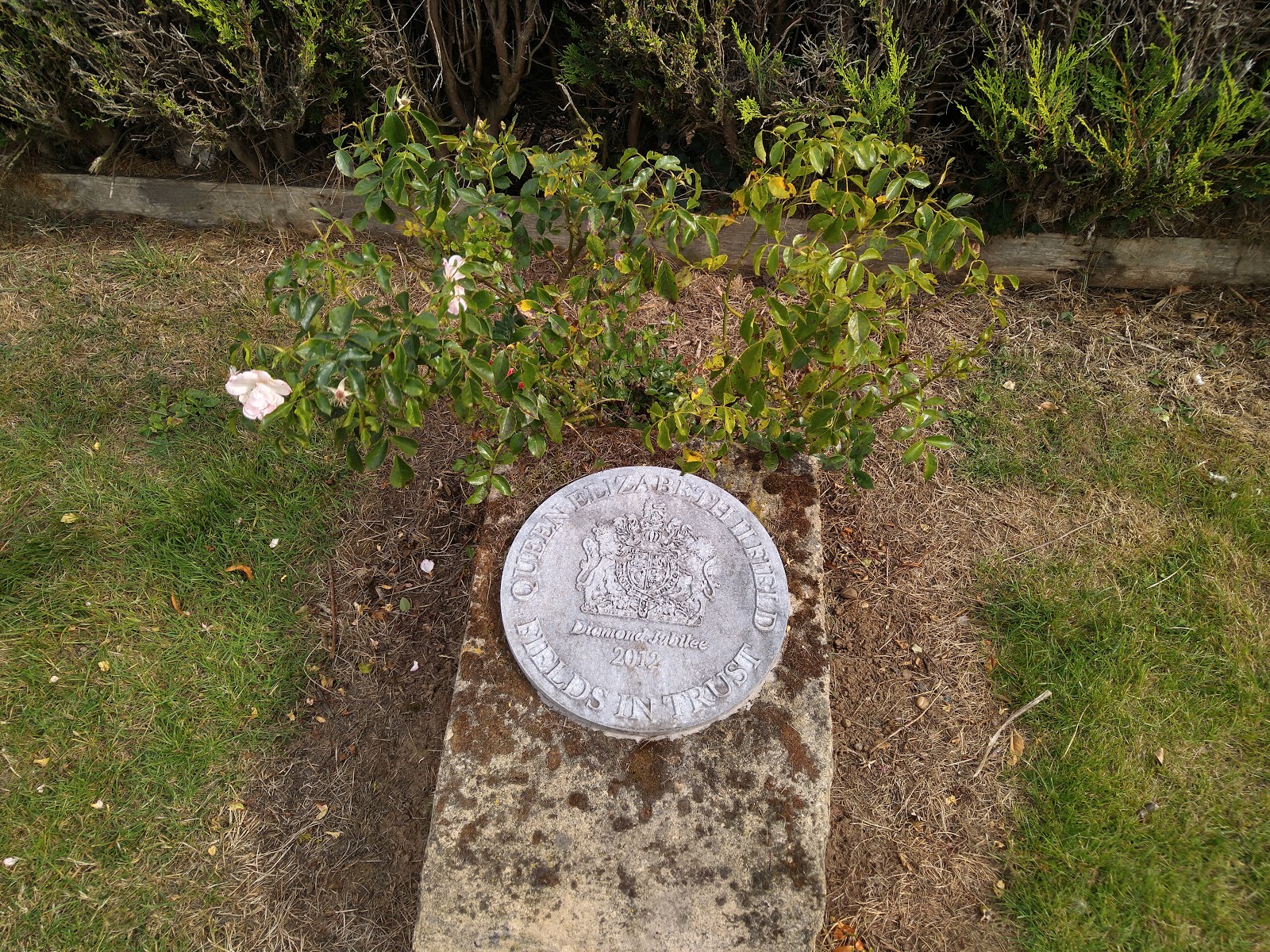 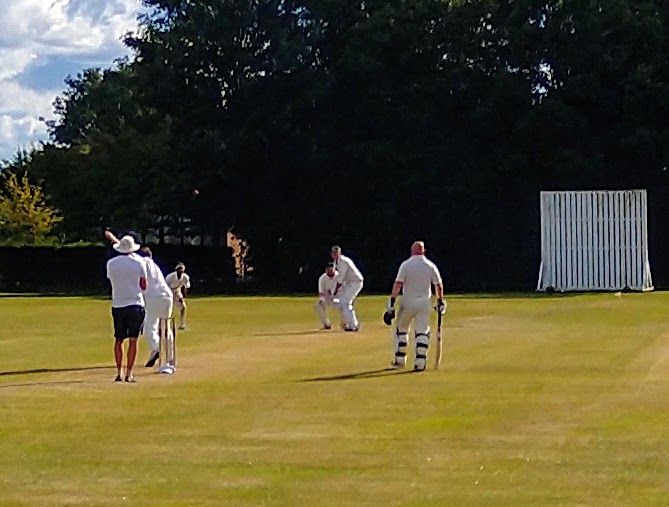 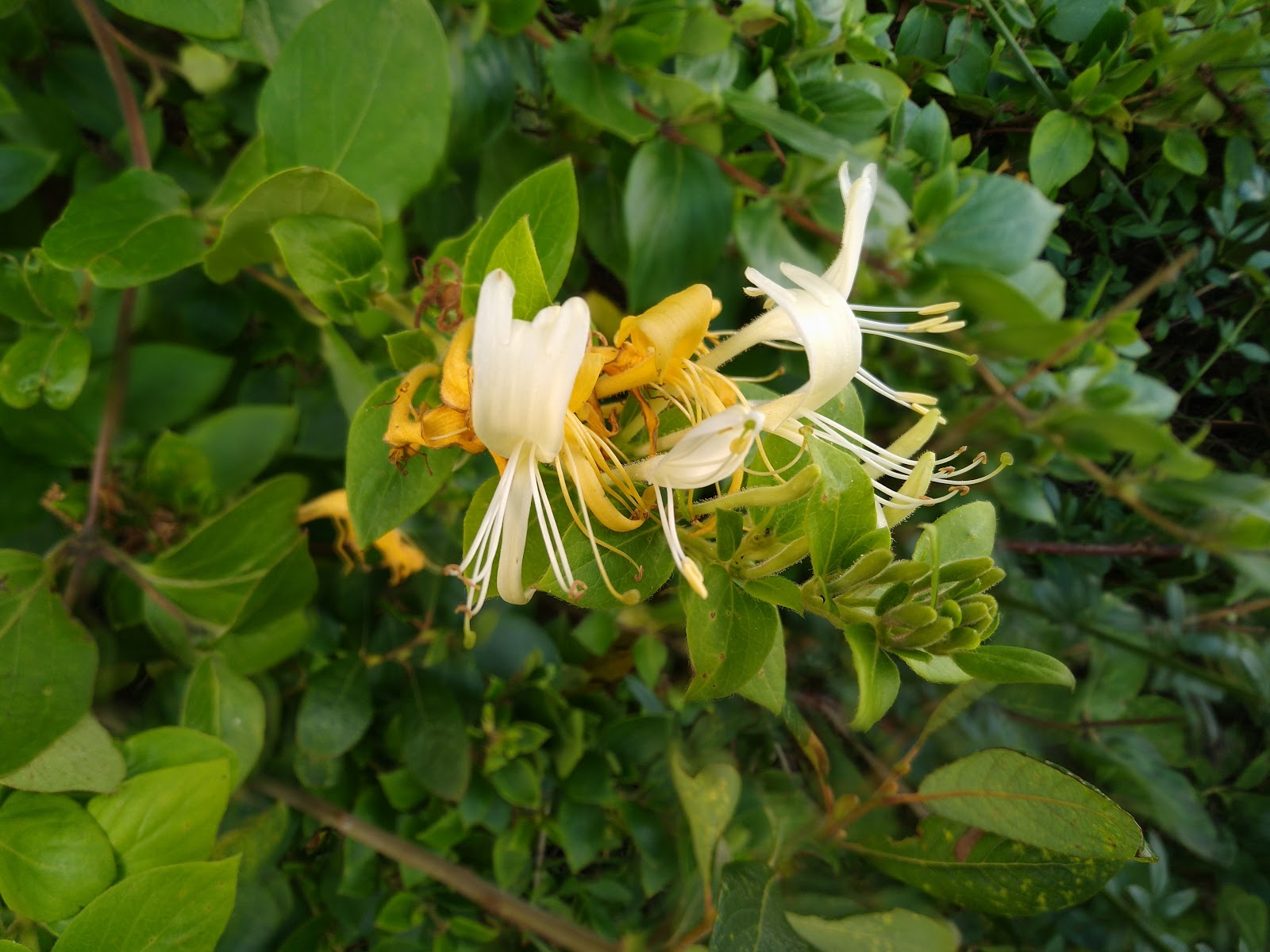 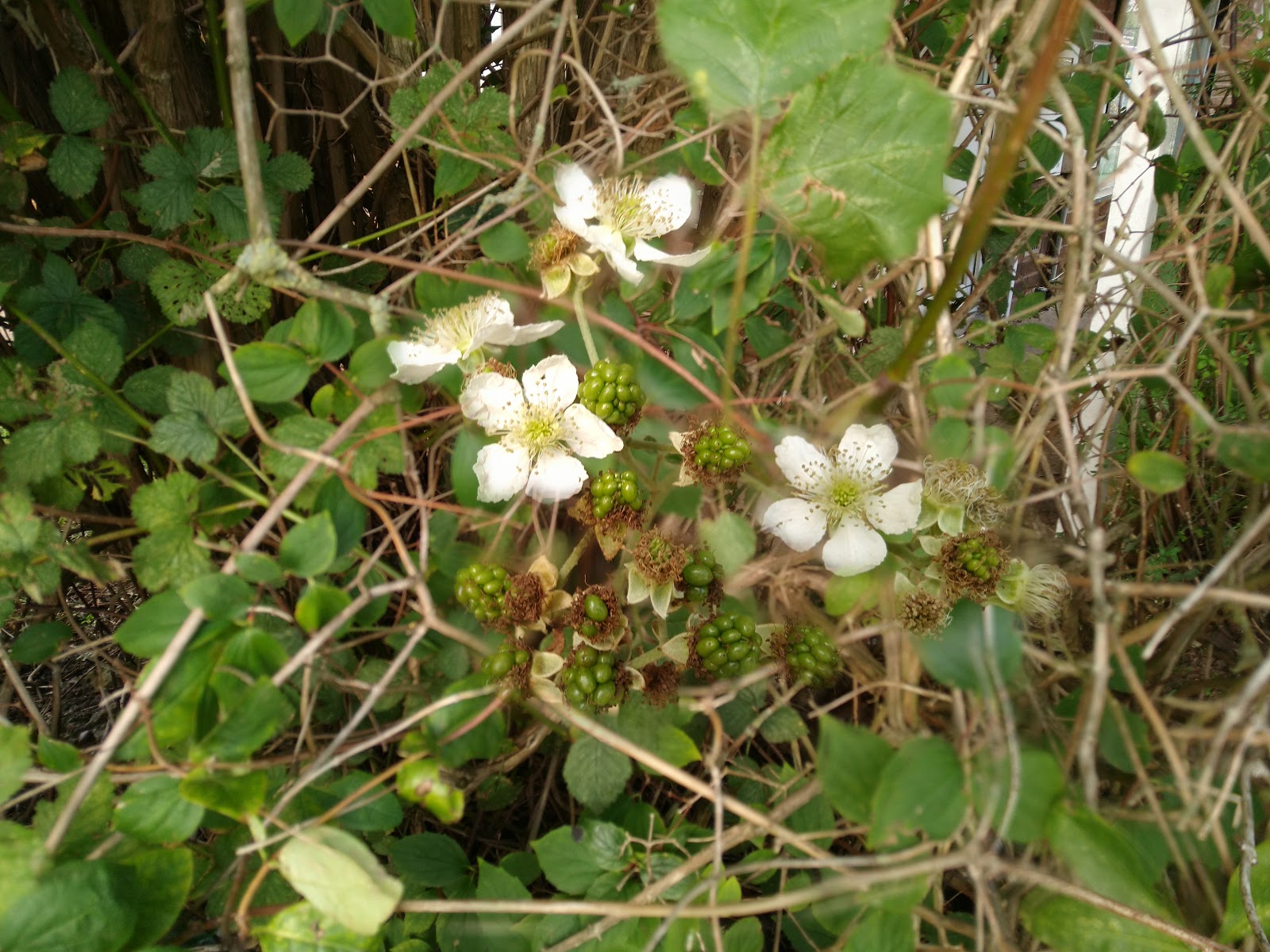