Today we played host to the Nottingham Tigers, a team whom we've had some good games with in recent seasons although they've always just been that bit better than us, with their star player usually on hand to see them home with the bat.

We made a mistake by getting him out cheaply, but more of that later.

They batted first and myself and the new young first teamer opened the bowling. He knocked over their opening bat with his first ball of the match - something I did a few seasons back - and we were full of joy.

I was really up for bowling today, feeling almost pain free, and my first two overs went ok. There then followed an absolute horror story of a third over, with 5 wides and two boundaries. It was another "Please ground, swallow me whole" moment. It seems to be caused a technical issue with my body falling away as I'm bowling splay footed, and to the universal relief of everyone I was banished to the outfield.

I wasn't unhappy though, as I was fielding slightly better today. It was ungainly and clumsy, but I was able to stop most things with some part of my body or other. I was feeling pretty good about it.

Until I dropped another howling catch. Off the captain's bowling. He didn't look very happy.

Better bowlers and fielders were on hand, and we  - or rather, they - were doing really well, taking wickets regularly including that of their dangerous captain who fell straight into the cow corner trap that had been set for him. We had them about 100-8, and this is where things started to go a bit mad.

The 9 and 10 for the opposition were not, shall we say, the most limber looking of folks, with one of them really slow and the other not interested in running at all. This culminated in them knocking the ball for what should have been an easy single, only for them to stand in the middle of the pitch yelling at each other. "Run! RUN! WHY WON'T YOU RUN???!!!" as everyone, including their team mates, fell about laughing.

Less funny was one of our players getting hit below the eye when trying to make a catch. It was already swelling up during the game, and no doubt the poor guy will be sporting a handsome black eye tomorrow. Then one of the batsmen got hit in the face with the ball when it was thrown in from the field.

It was all happening out there.

Comedy they may have been, but these two guys batted for 15 overs, keeping us steadfastly out while adding another 50 runs that effectively took the game away from us. My return to bowl the second last over didn't change a thing, although my bowling had mysteriously sorted itself out.

Batting wise, we started ok, but soon found out where had made a tactical mistake. Normally the Tigers' captain doesn't bowl in matches against us, usually because his bat had already done the talking. But no, because we got him out cheaply he decided to unleash himself upon us and by golly he is pretty quick for our level.

He wiped out our middle order in no time at all, greatly appreciated by the keening family of buzzards who sailed around the ground as the afternoon got warmer and warmer. He killed the game stone dead in 5 overs, and while we carried on batting time and giving the youngsters a chance to have a good game - which they did - the corpse could not be resuscitated.

I did get to bat though, way down at 11 as always, and I even managed to score 4 runs, an improvement of my best score this year of 400%. Of course, I would have to get out in an utterly stupid way, hitting the ball into the ground whereupon it bounced off the back of my leg into the stumps.

All text and images copyright CreamCrackeredNature 09.08.20 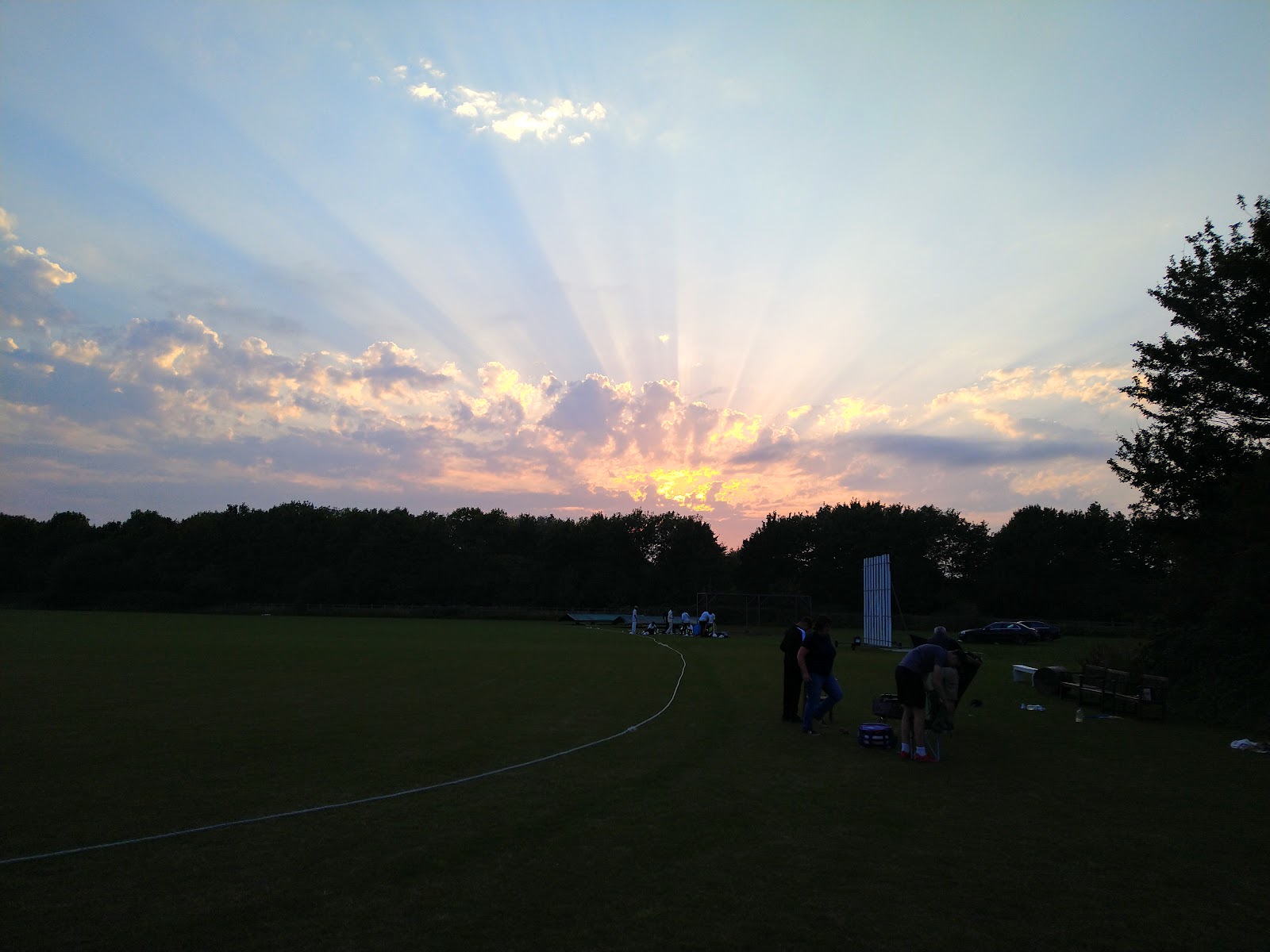 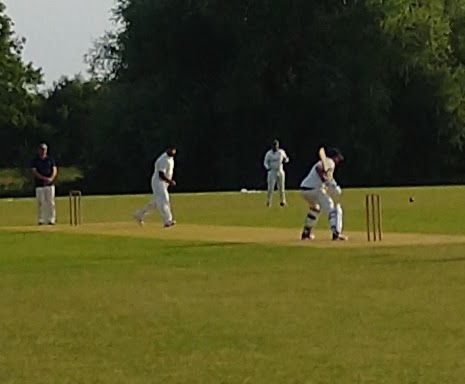 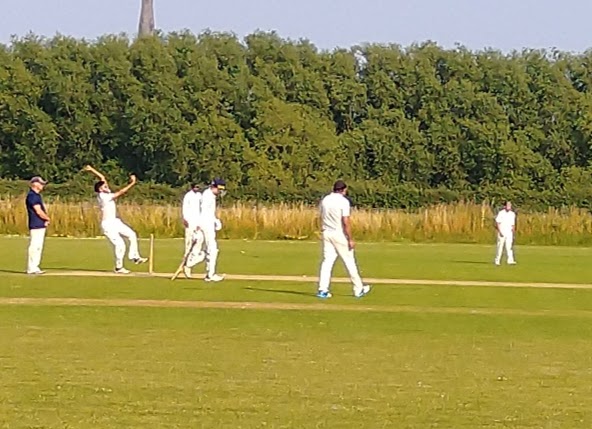 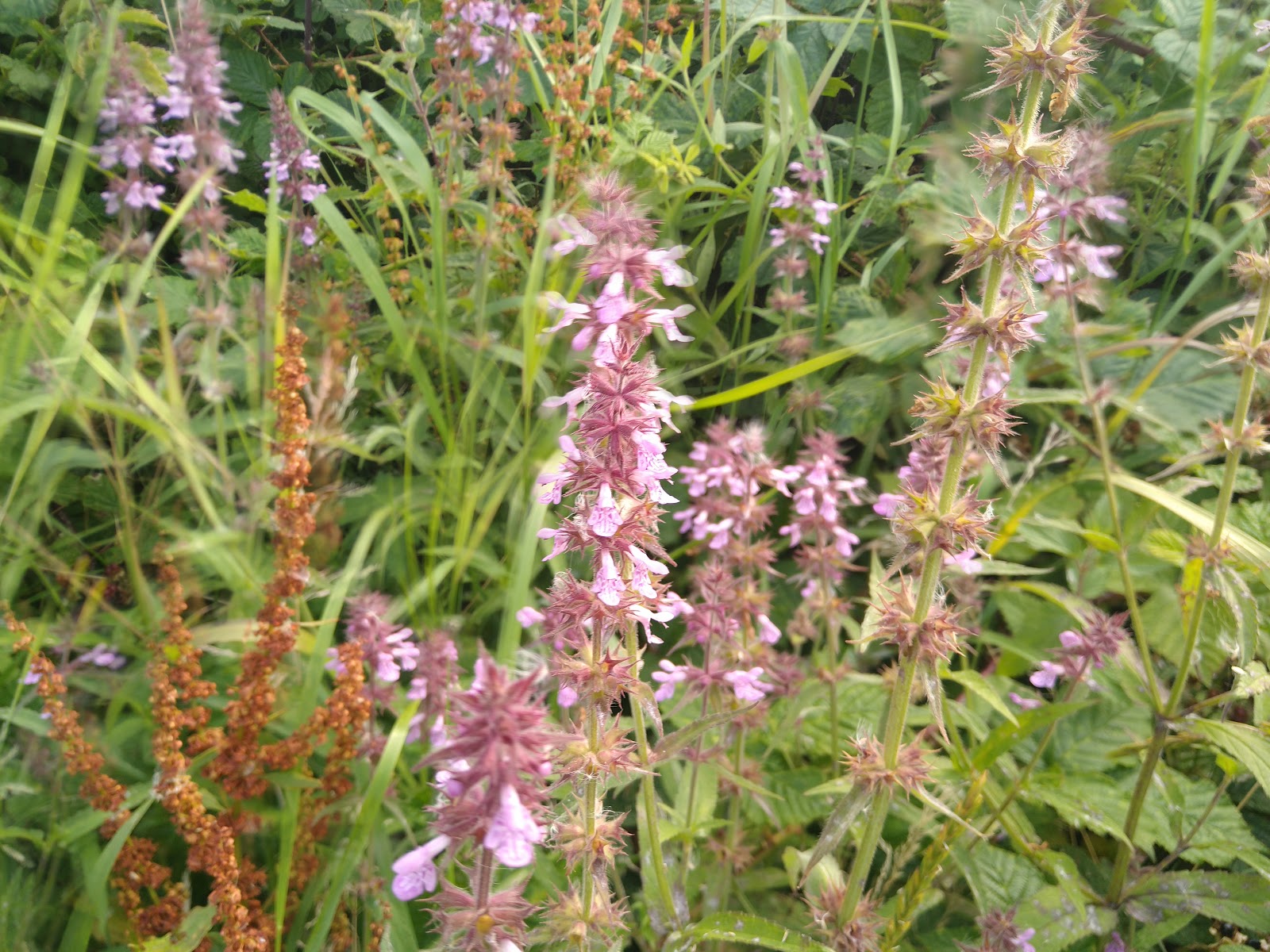 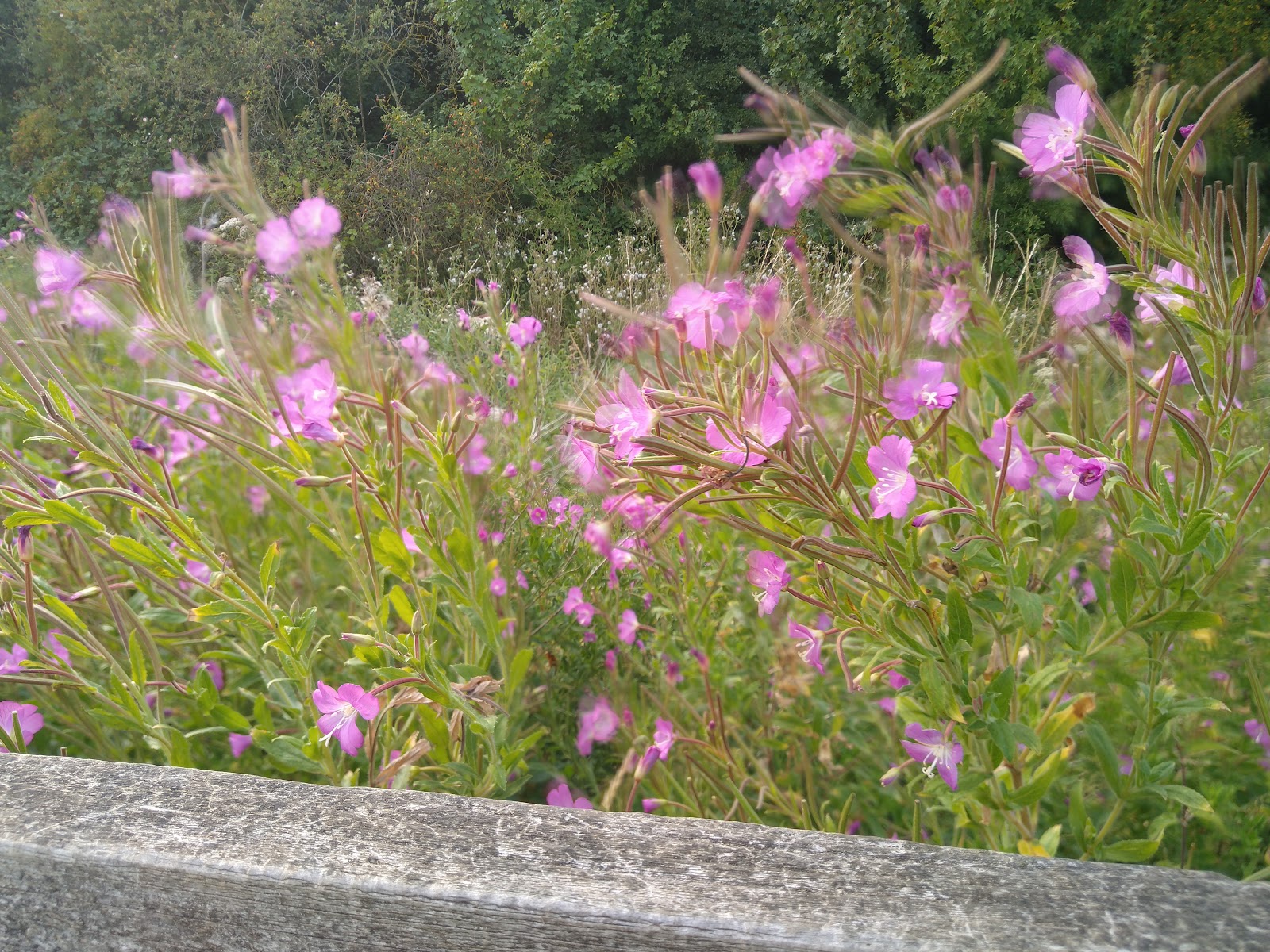 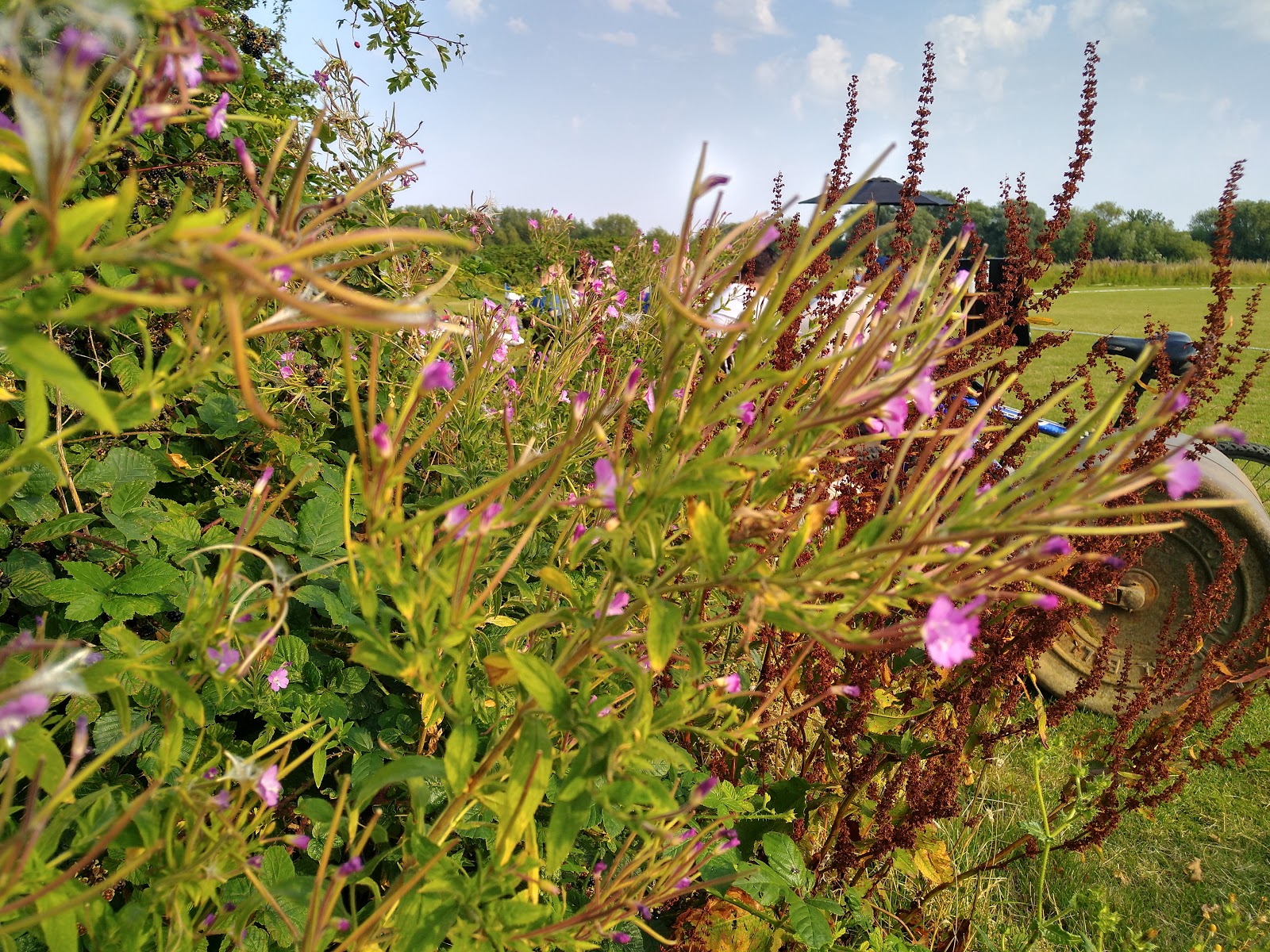 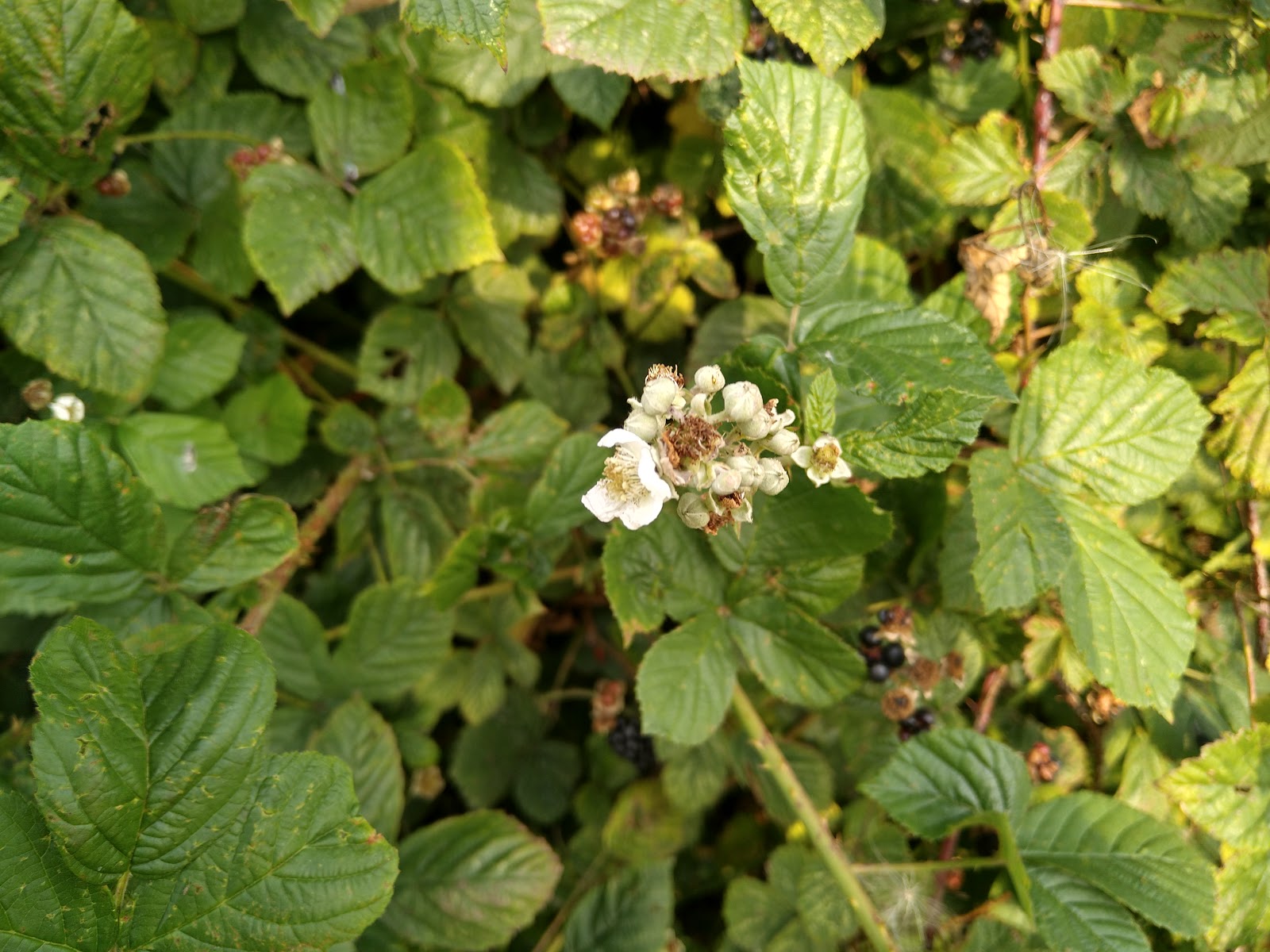 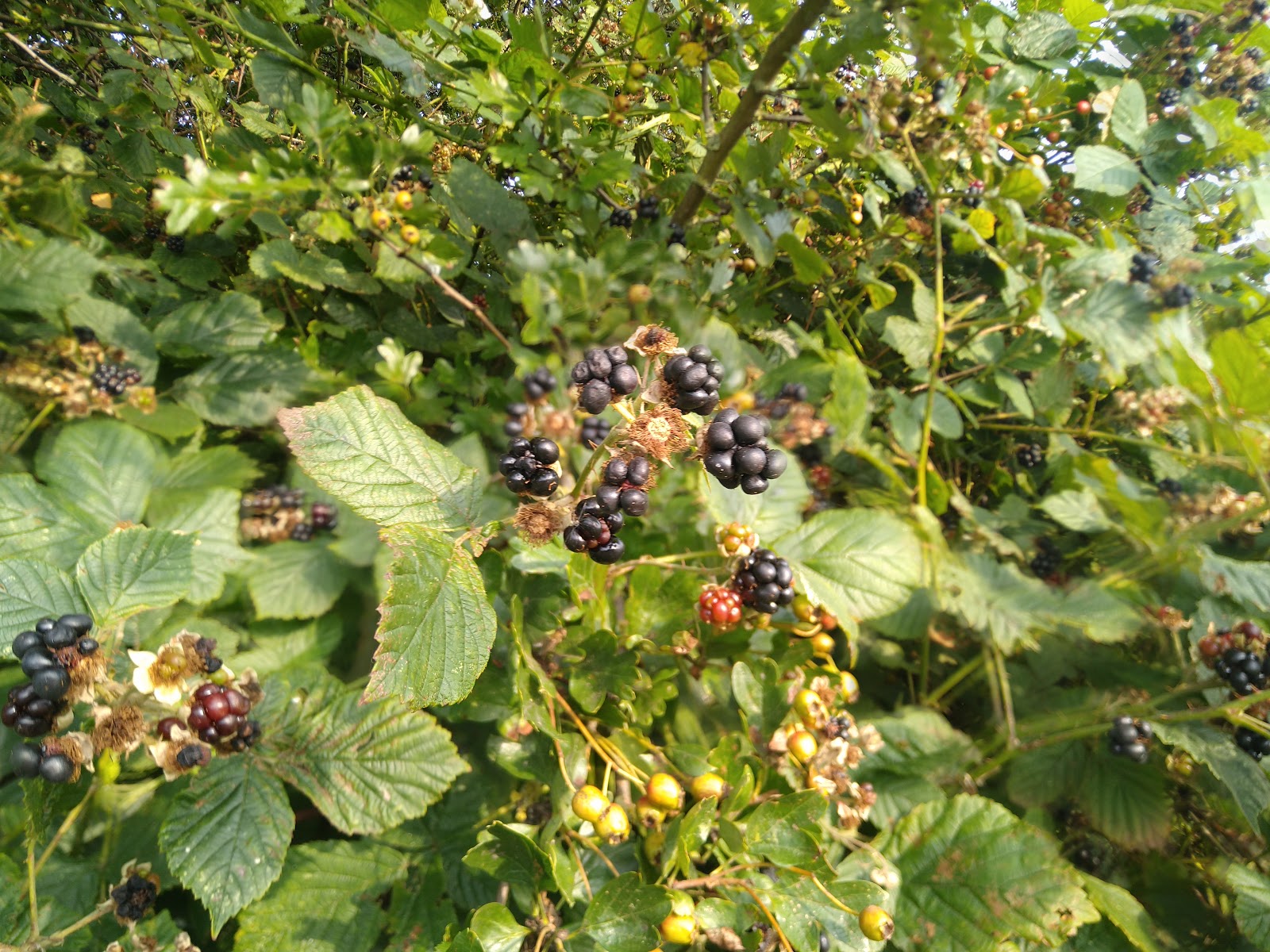 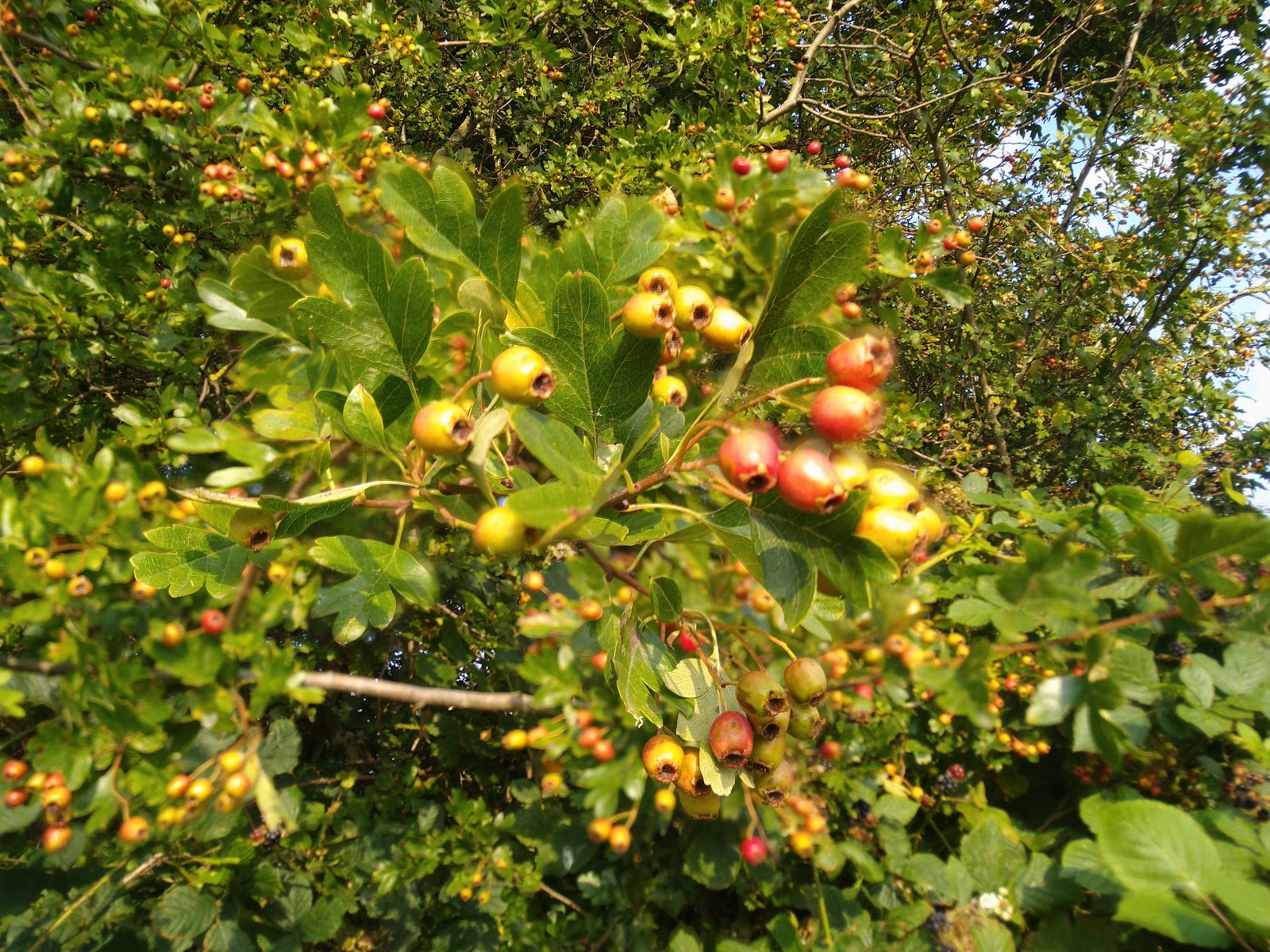 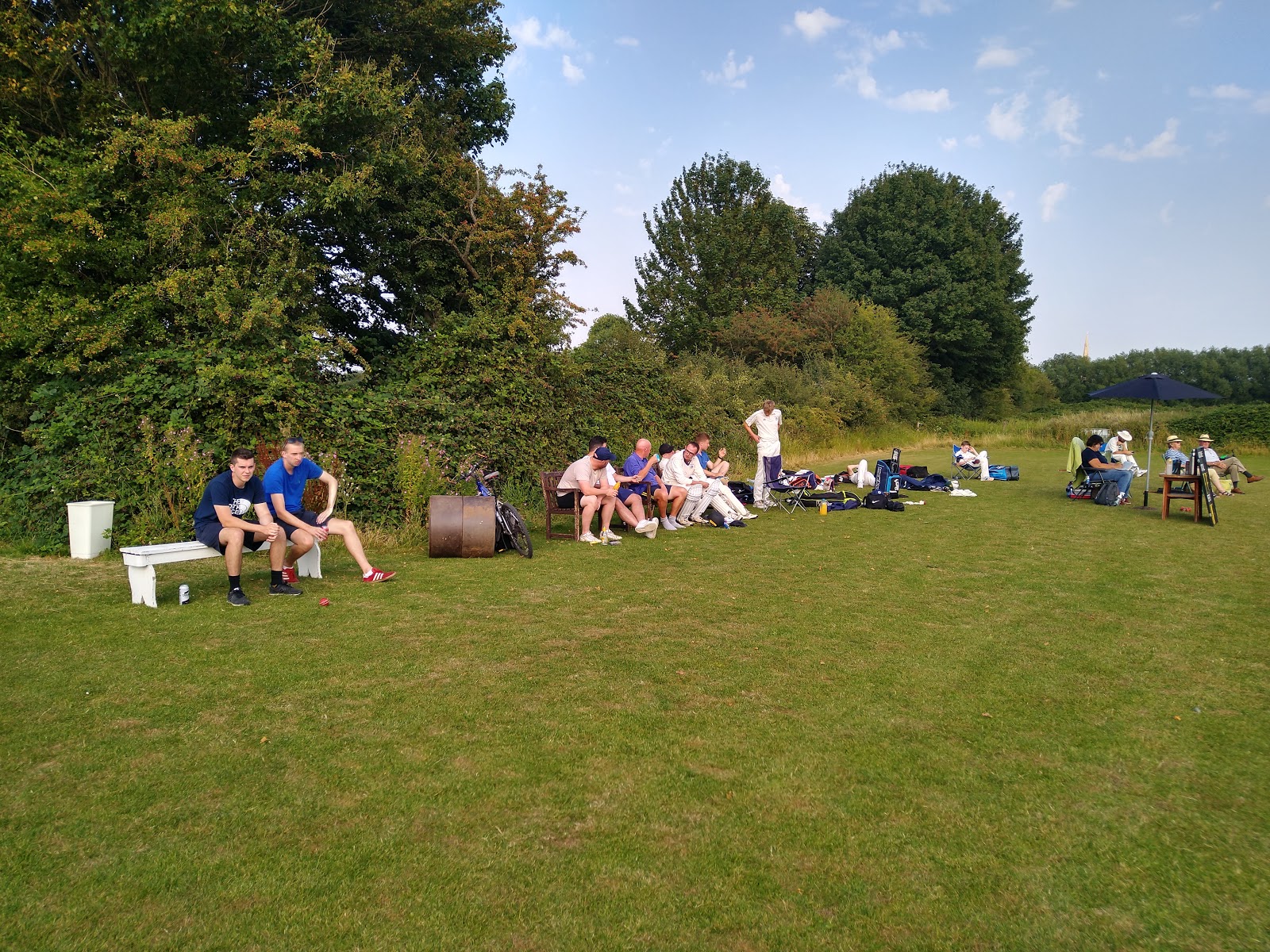 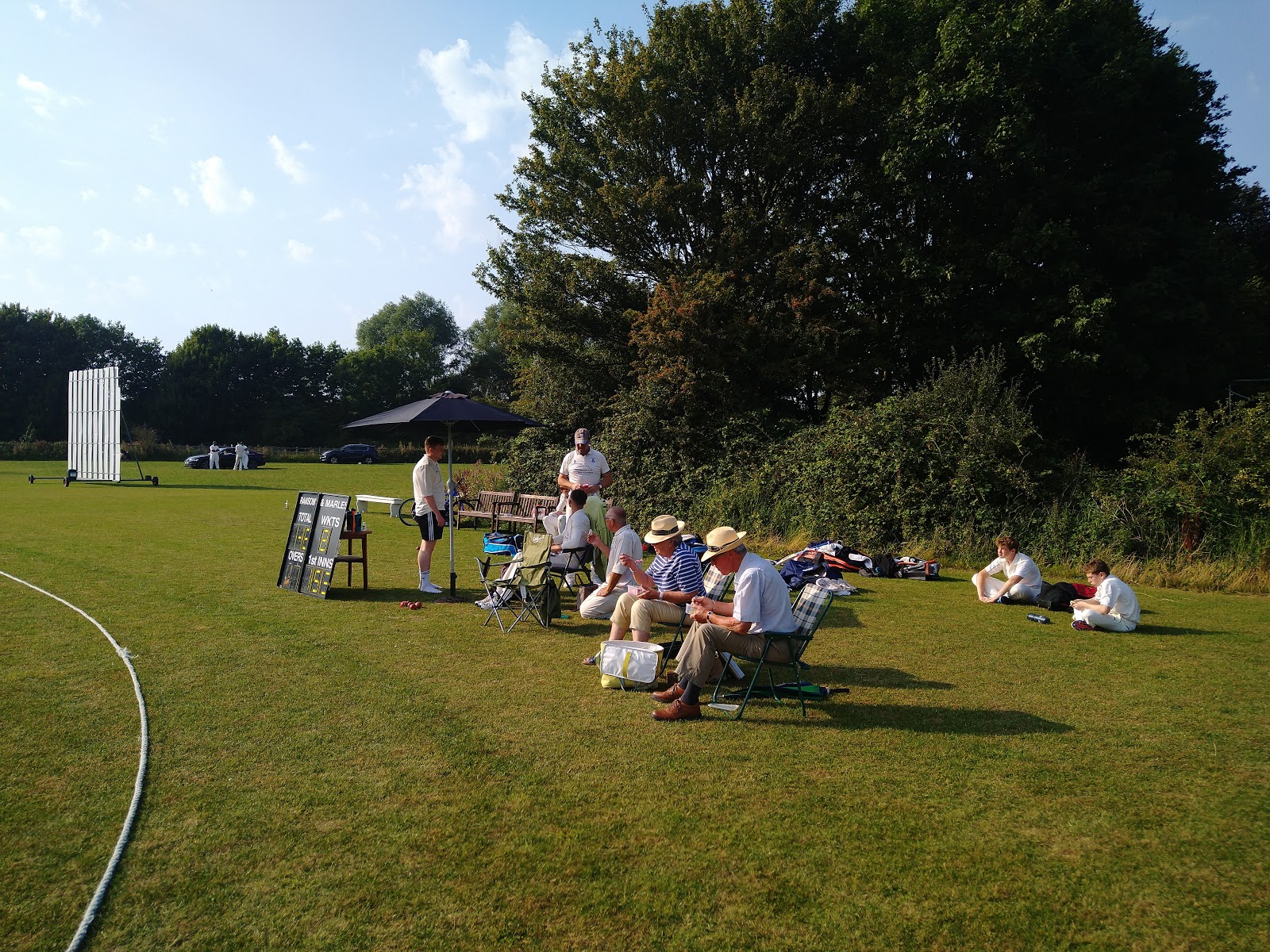 Posted by Simon Douglas Thompson at 15:50