Just Mooching About at the Cricket

Yesterday was a difficult day, as the news of a Covid spike in the town set me on edge and made me suddenly get very angsty about all the maskless car sharing going on in the car park and an insanely daft finger buffet another team decided to have.

So it was a relief to get home.

It certainly looked hard for our batsman to score, as we were 87 for 5 when I arrived with about 12 overs of our innings to go. But the skipper played a great knock to see us reach 150. Hopefully he'll be thrilled to see that he's mentioned here, as well as the guy batting with him who must have found it rather more difficult to hit the ball than he does when I'm bowling at him in the nets.

I then watched the first 15 overs of the Gotham replied, which was marked by some extremely tidy bowling from our openers who took a wicket each before I left after having lapped the ground god knows how many times.

Apparently, it turned into a sensational game where Gotham made it home by just two wickets in the last over. Foolish man was I to leave.

All text and images copyright CreamCrackeredNature 09.08.20 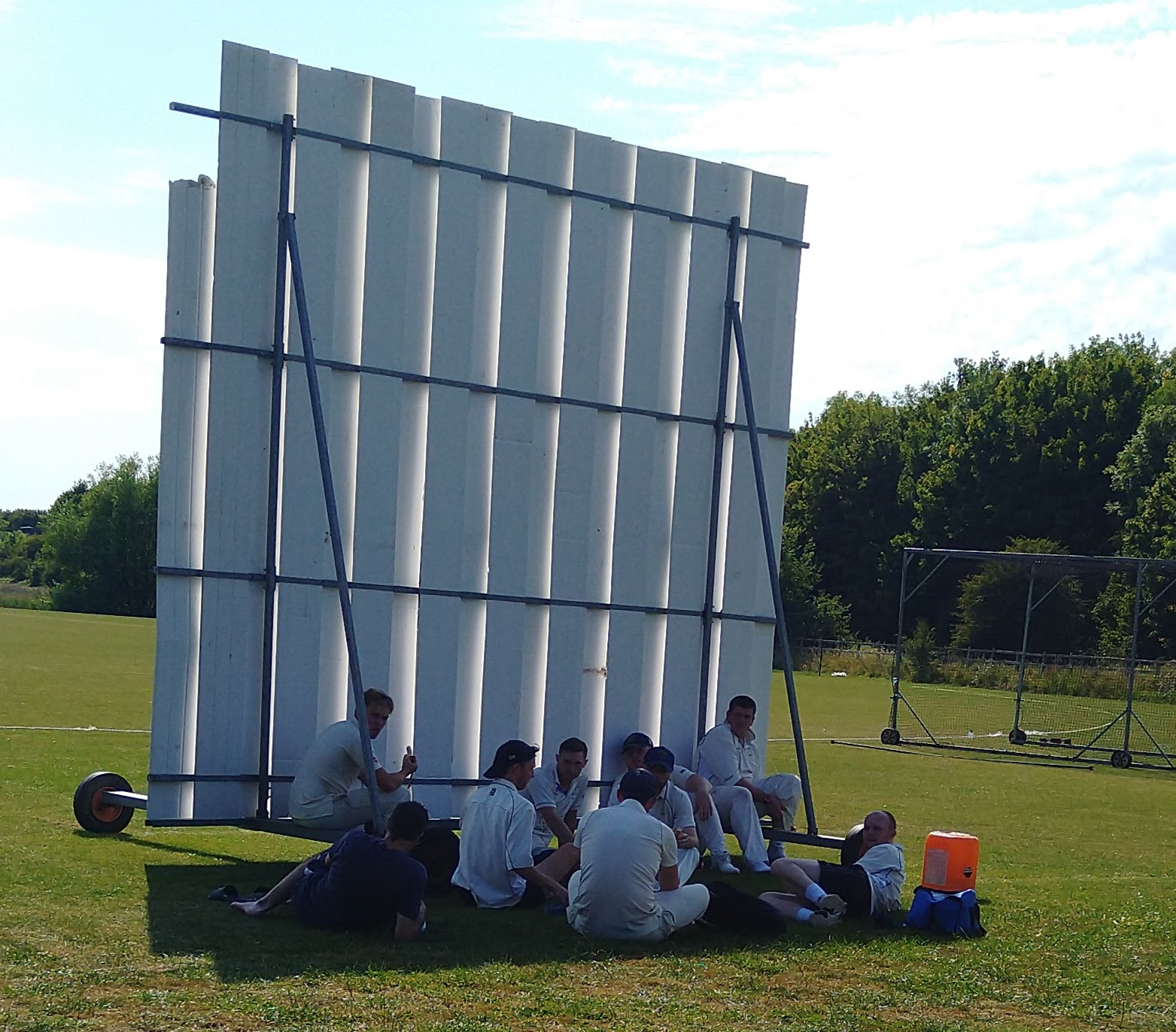 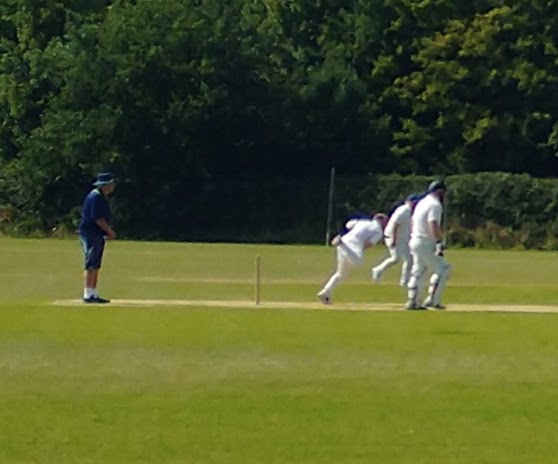 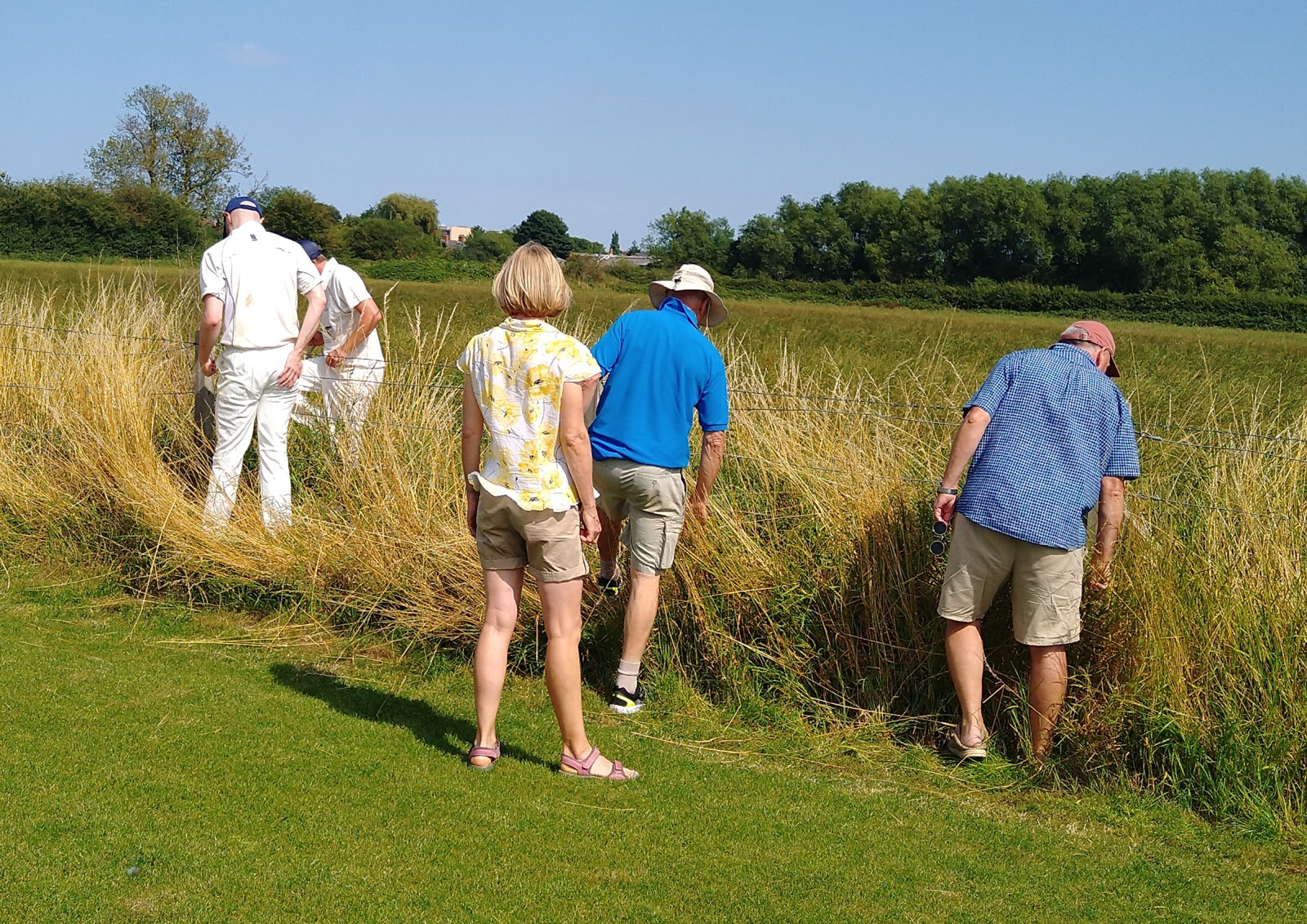 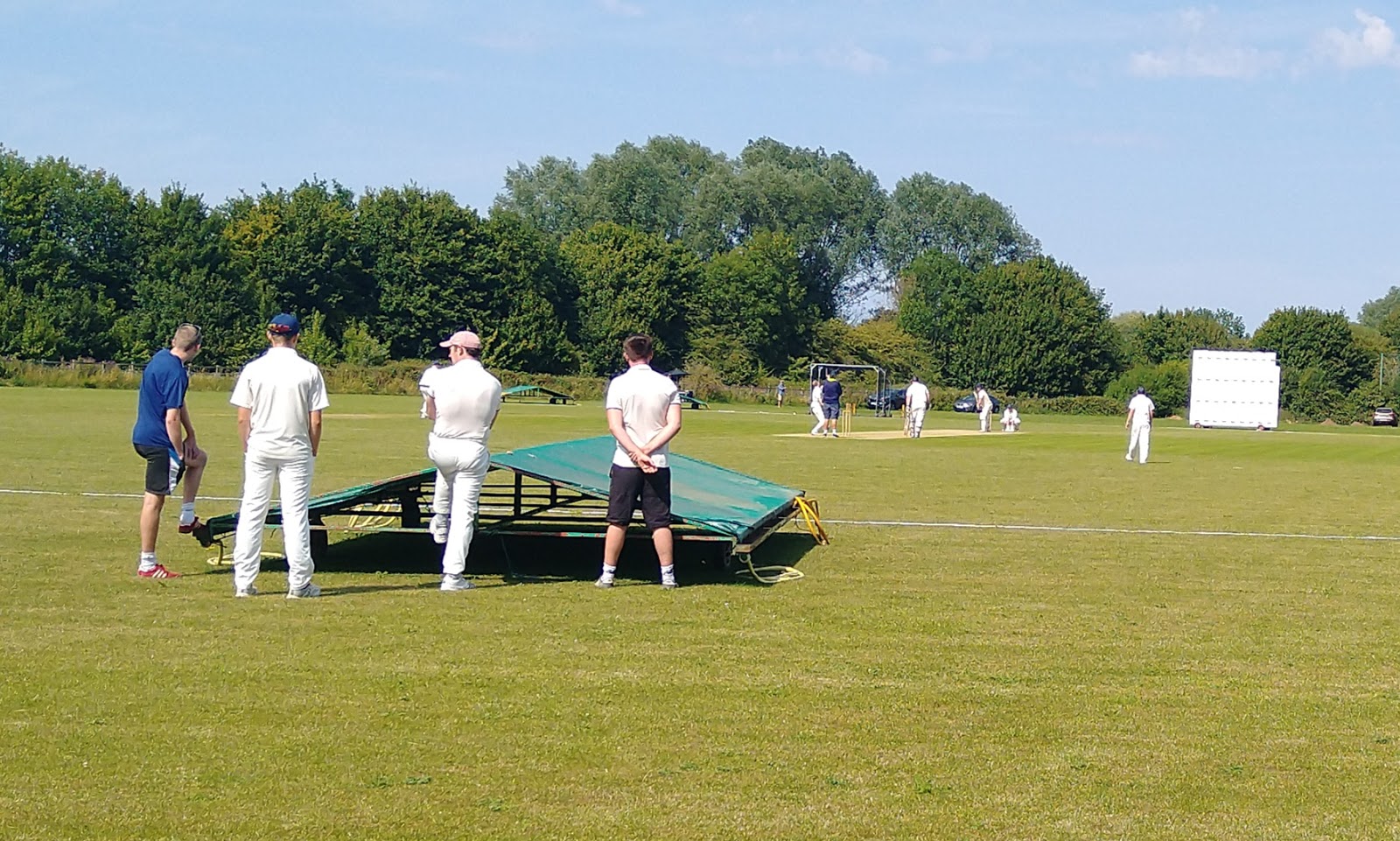 Posted by Simon Douglas Thompson at 15:42