Today is Good Friday, and these days, away from my  old four on four off shift pattern, I get to have this holy day off in order to do a wide variety of not very holy things, like lying in, or shopping, or playing "World of Tanks" on my tablet.

It was an ok morning, but the rain did arrive in the end and not a  lot of insect life was about. However, as I went looking for bees in the library garden, I did come across a large group of folk outside the library entrance.

Now recently Pokemon hunting seems to have come back into fashion as folk have been going round the gardens doing Pikachu catching things after a long absence. But today they weren't after Japanese monsters, but rather a religious experience. They had a large cross with them, which made me think they had come for me at last.

It was the local Sally Army leading a Stations of the Cross musical procession around town. I recognised the leader as we had arranged a toy donation through work with him - rather young for a Captain I'd thought, and  not at all like Thora Hird.

I'm not a religious person at all, but I do like to see folk doing stuff around town. Especially when we seem to have had a mini outbreak of gang warfare - a shooting yesterday on Clay Lane park where I run as well as other unpleasant incidents - and need a bit of a reclamation of the streets.

This afternoon, I did go running but  along the trails away from Clay Lane and the cycle path where the bad stuff has been happening. 7km, in reasonable time, and nice cup of tea to finish!

All text and images copyright CreamCrackeredNature 29.03.18 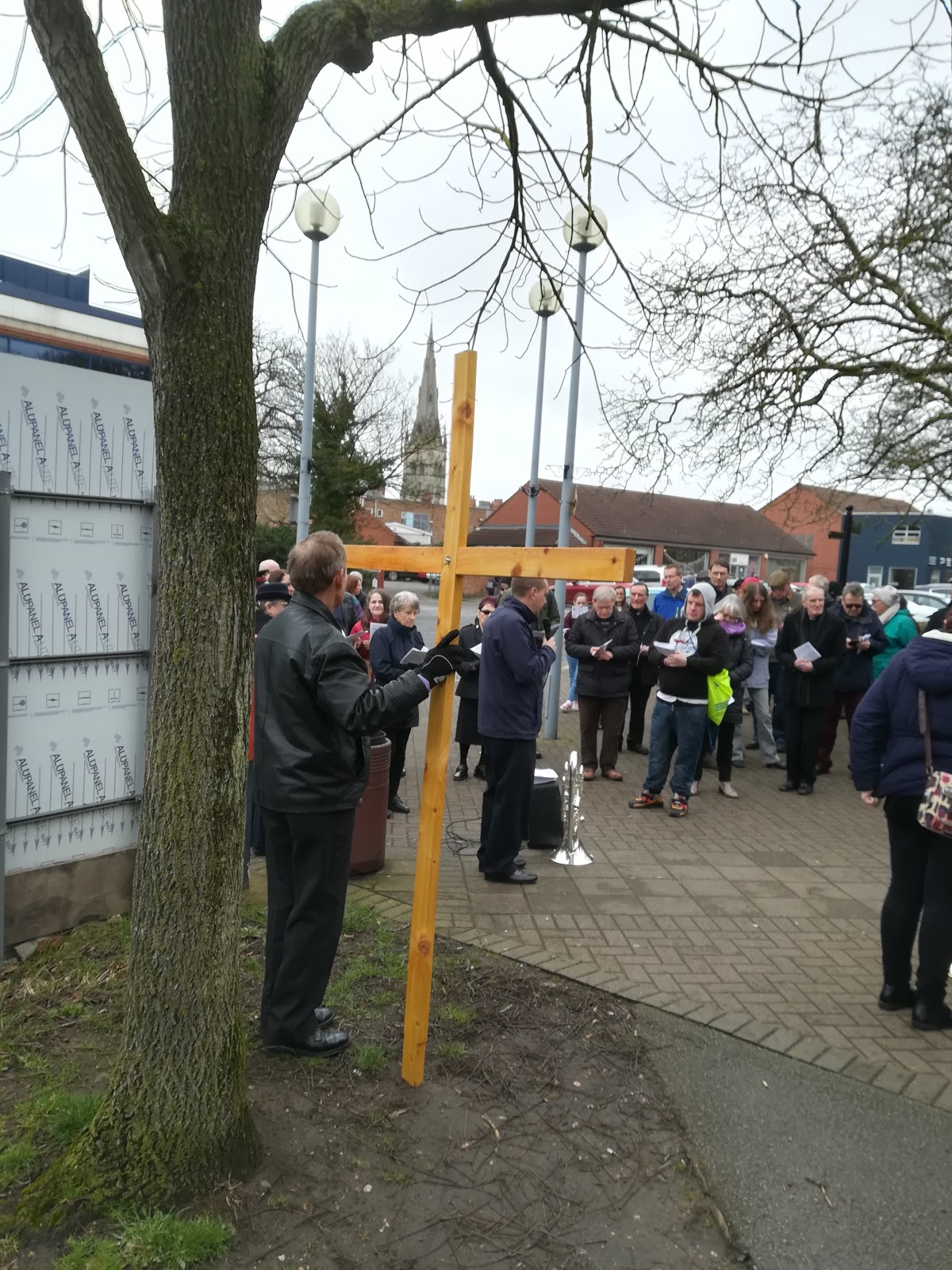 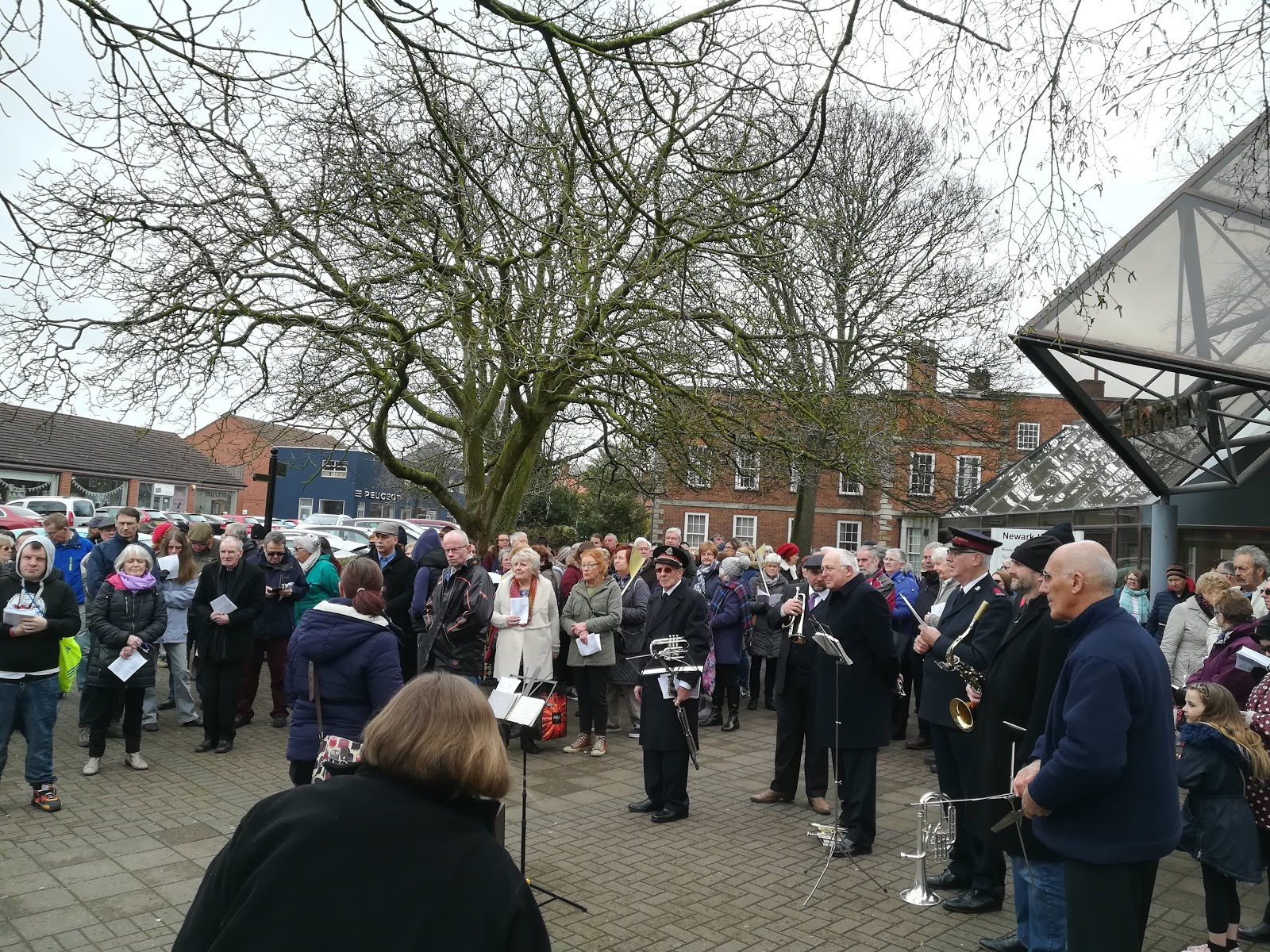 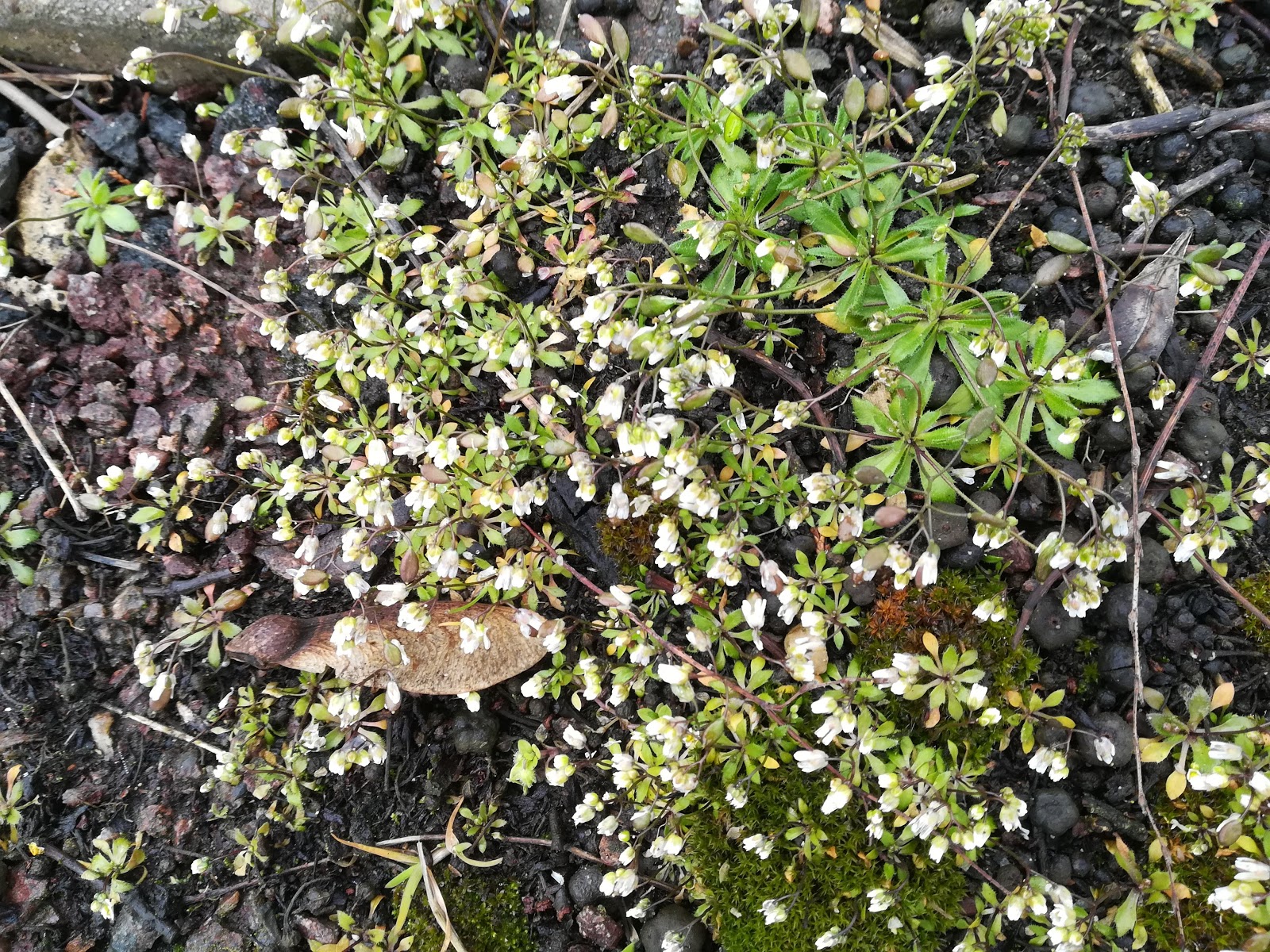 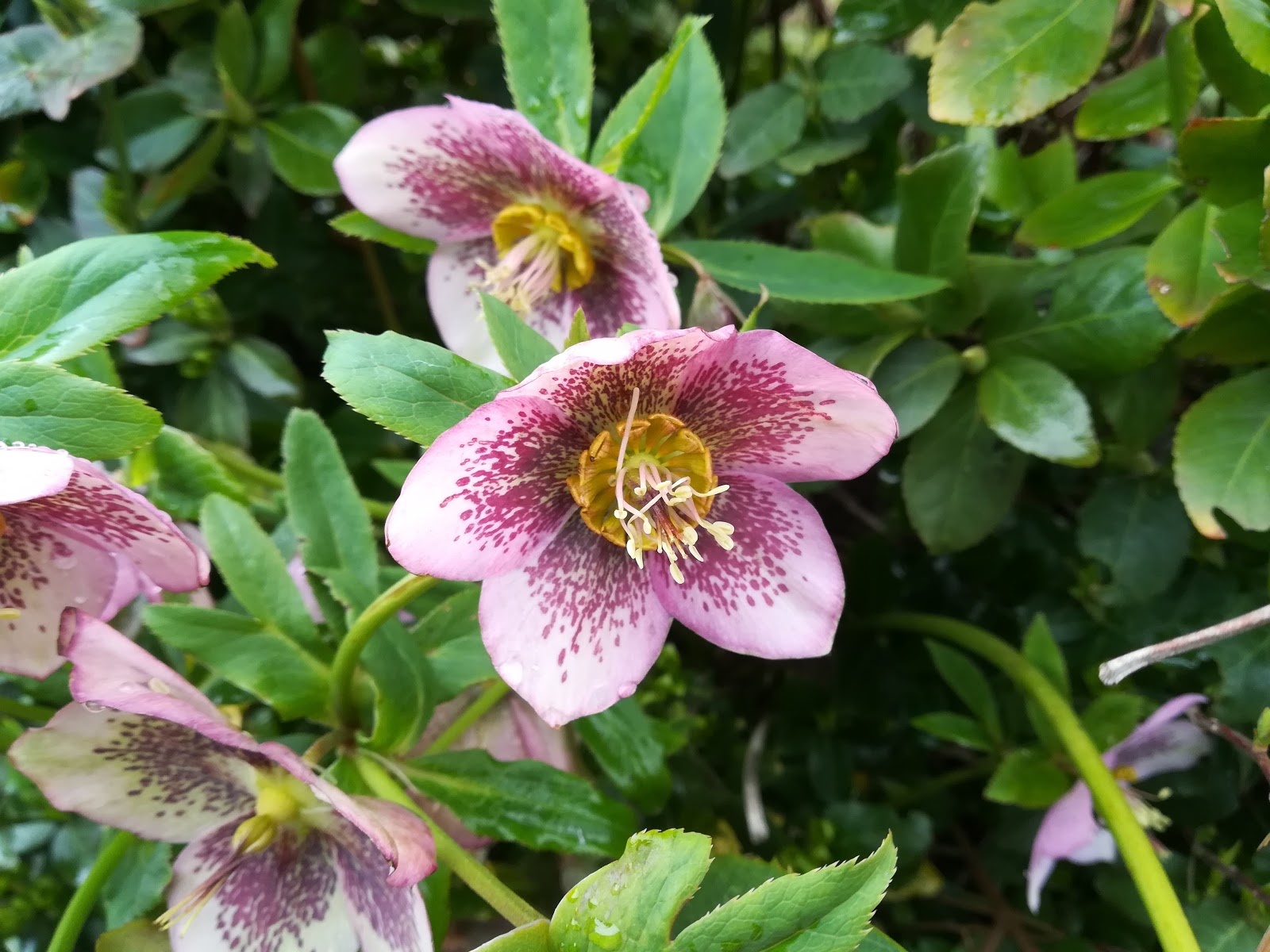 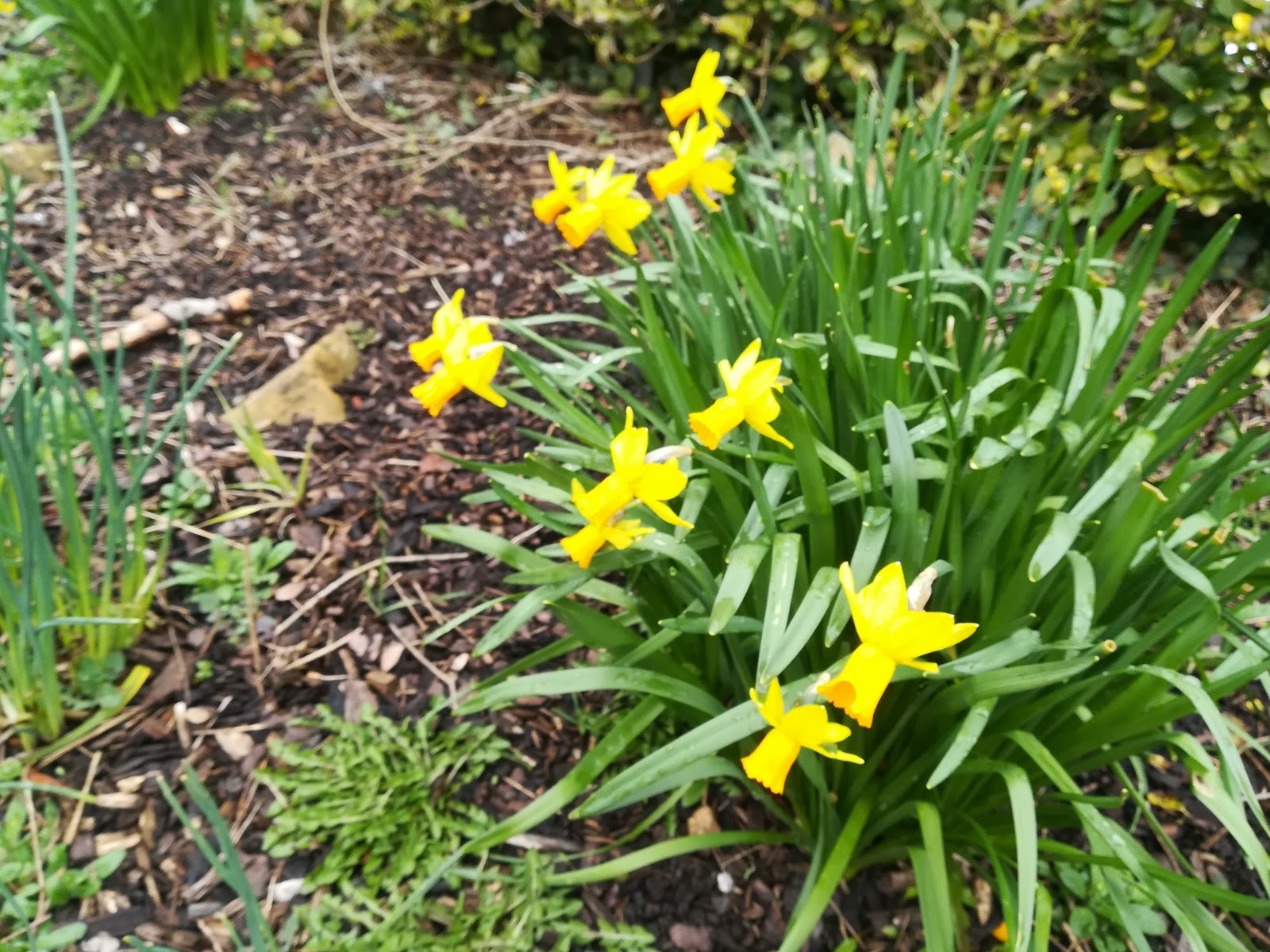 Posted by Simon Douglas Thompson at 13:17