I've spent the afternoon at my cricket club AGM, and am thus rather too full of diet coke for this time of the evening. Hopefully a pint of Reverend James later will clear those jitters.

I've had a bit of a lazy day today, wanting to get some reading and watching of movies. I didn't really enjoy how cold it was today either, as I went to buy some milk.

I was out looking for Leonid meteors last night; I didn't see a single bloody one, despite the excellent conditions. Ach the Leonids, a very erratic shower at best, especially away from one of their periodic maxima such as that in 1966, where virtually no meteors were seen in the UK, while thousands lit the sky PER HOUR in the USA.

Still I had my binoculats so was able to have a bit of a general stargaze. Lost my bearings, and thought Gamma Andromedae was a nova at one point. Silly boy.

As ever, the river looks beautiful in the last light of the day.

All text and images copyright CreamCrackeredNature 19.11.17 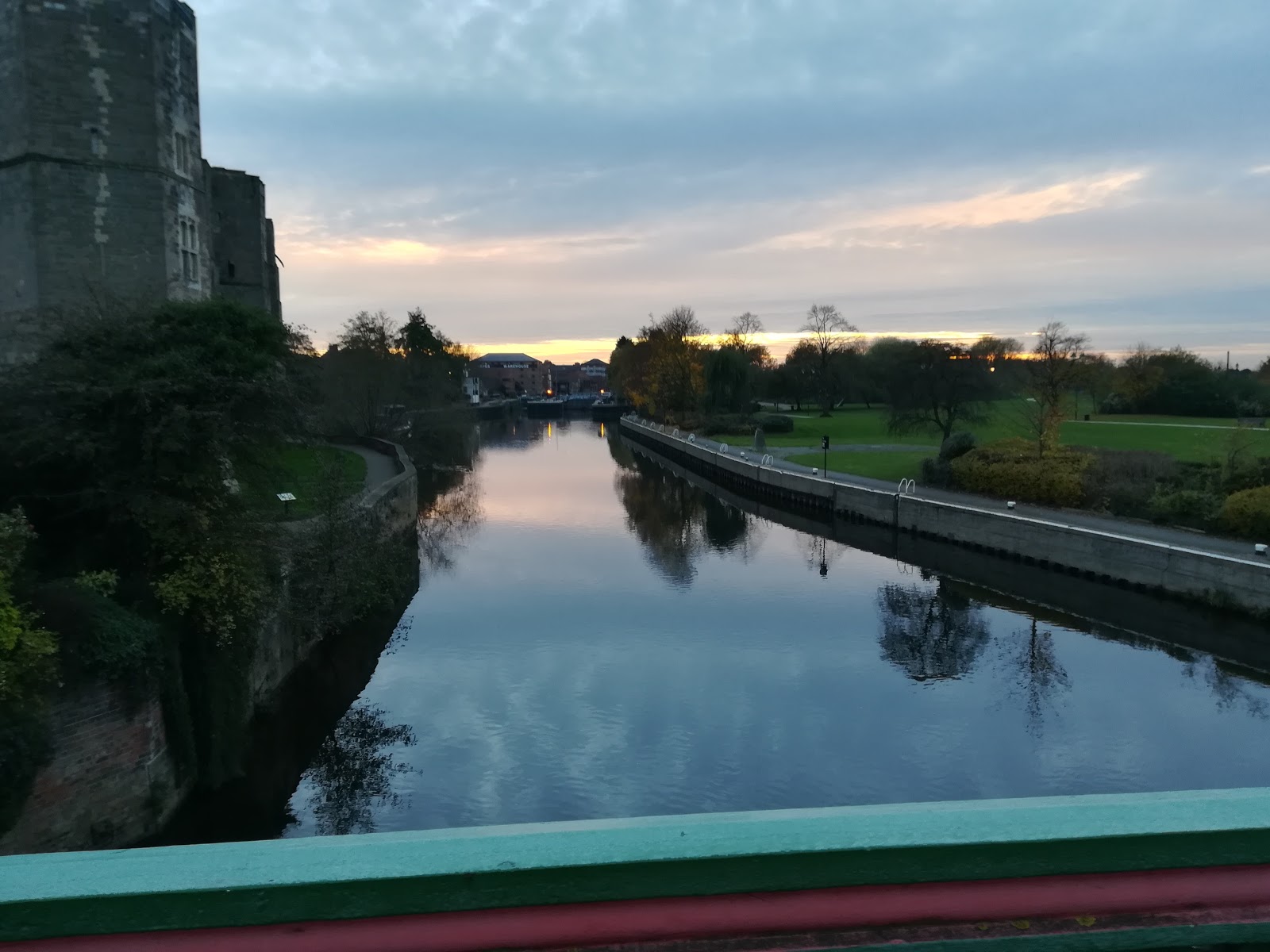 Posted by Simon Douglas Thompson at 13:29