Yes, I've been on two walks again today, sore leg or not, and while the first one was pleasant, if very cold, the second one was far more picturesque.

I deliberately waited until 330pm to head out again, so I could take advantage of the setting sun.

I headed through the cemetery, where a squirrel seemed to become fixed with embarassment when it got caught with a conker in its gob. I had no idea they ate conkers at all.

Perhaps they don't, and this was just a really stupid squirrel.

Evidence of the remembrance ceremony that had taken place earlier on was in place; the candles were still burning despite the wind. Around the lake, the sun although part obscured by errant clouds, still lit the water in gold. Love it love it love it.

Another mission I had was to see if any winter ducks had arrived on the lakes - sadly none yet. Hopefully we will see goosander, pochard and shoveler at the very least in town.

All text and images copyright CreamCrackeredNature 12.11.17 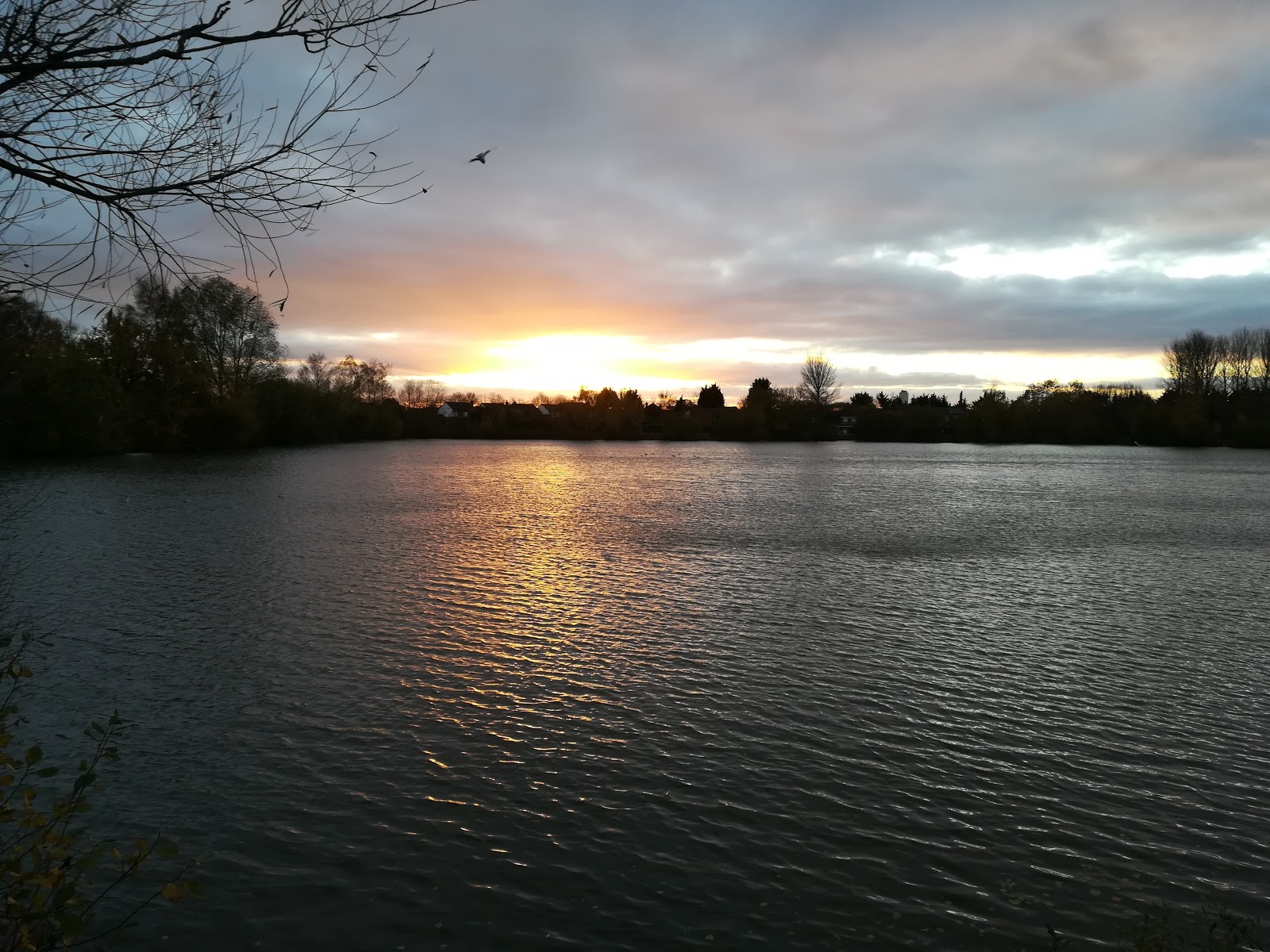 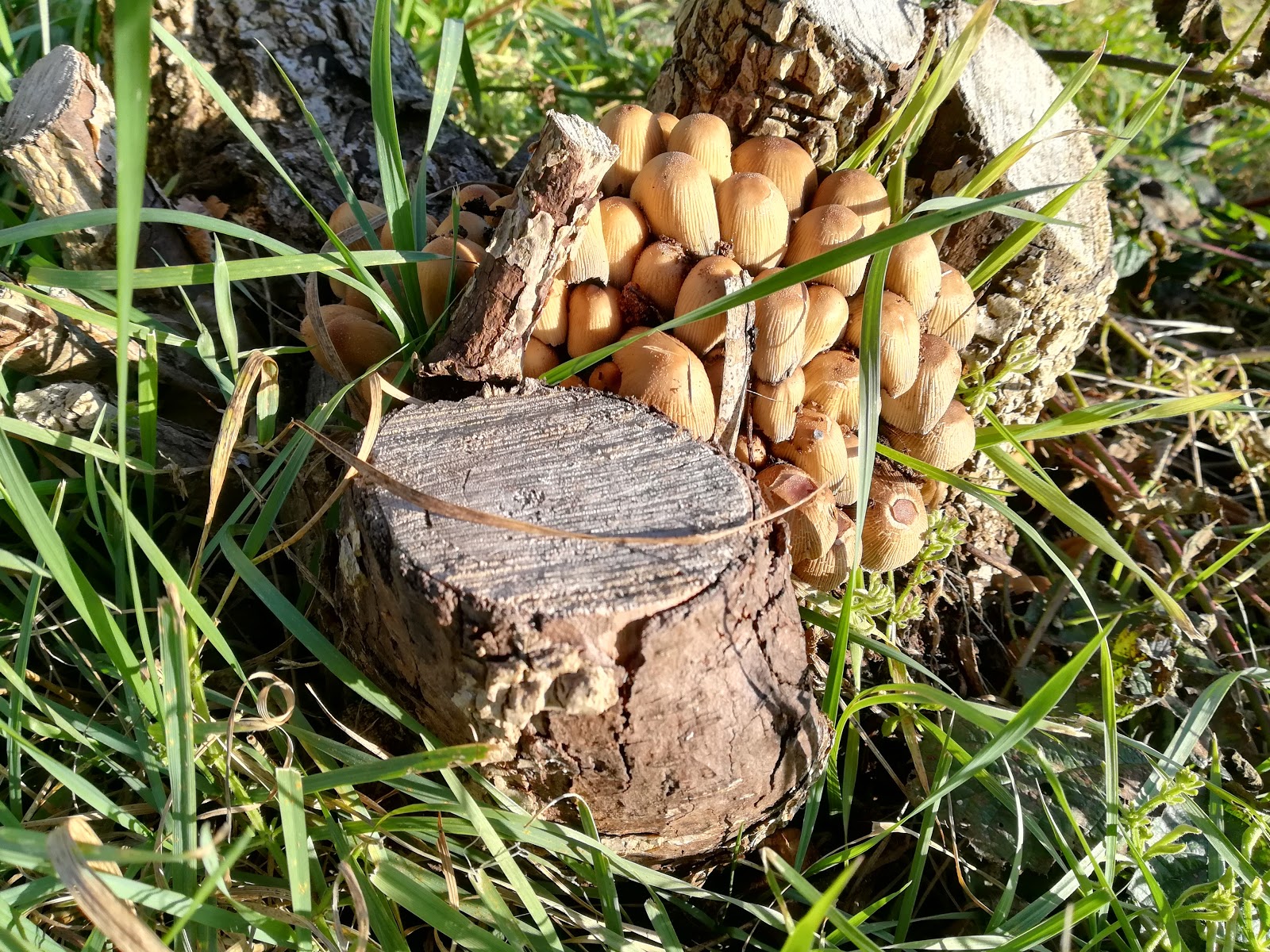 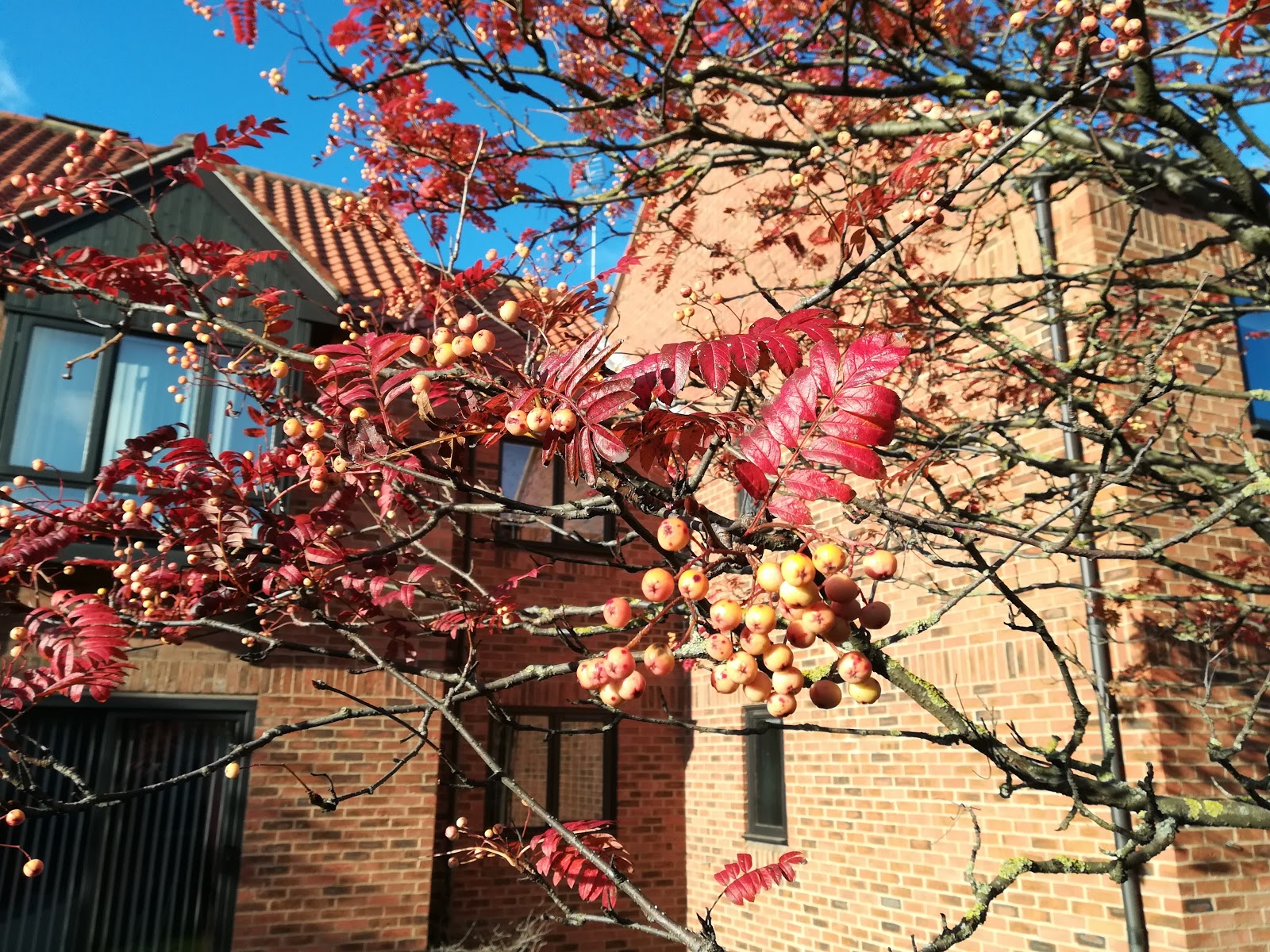 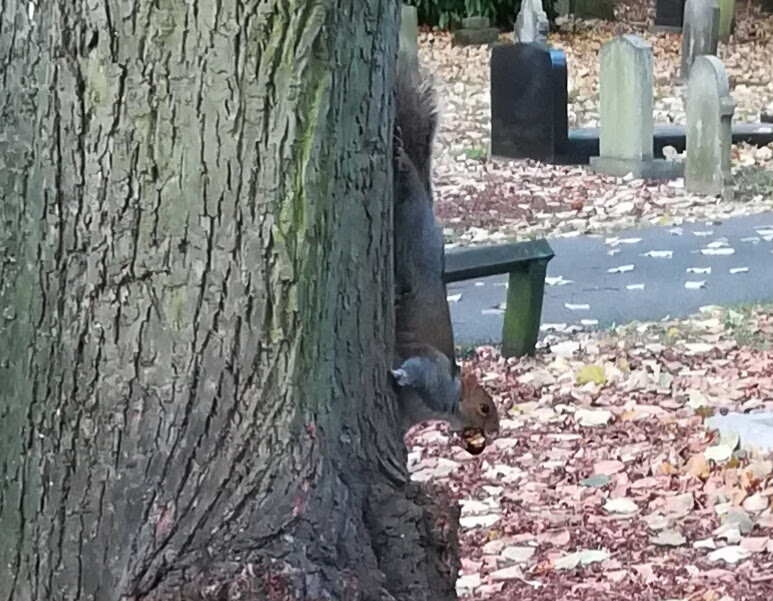 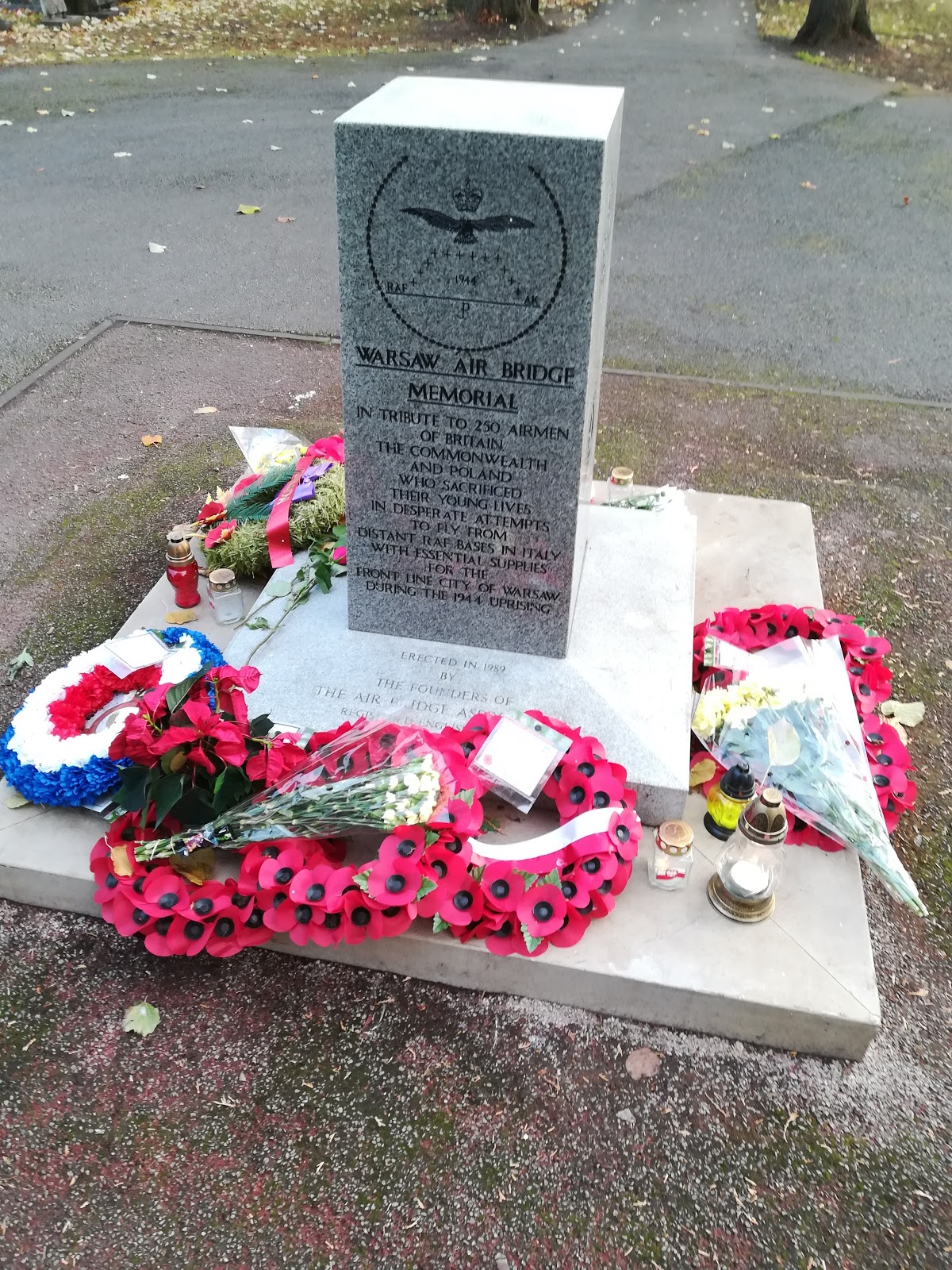 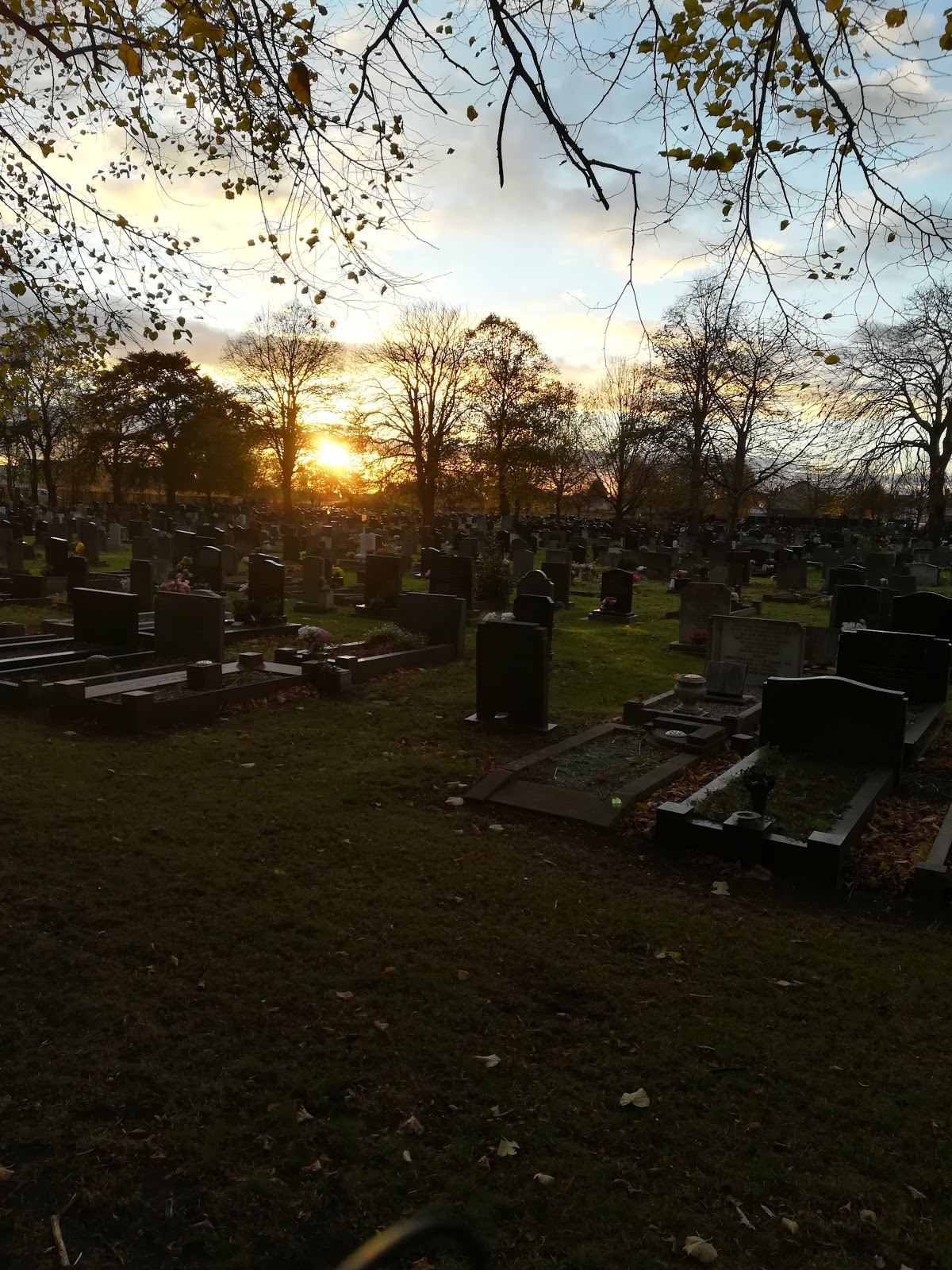 Posted by Simon Douglas Thompson at 12:54