The Museum of Agricultural Curiosities

Well, after a late start I've had a wonderfully productive day I think, with a two hour walk followed by a ten mile bike ride on an evening of calm air and glorious sunset. I've taken many photographs; you will see these over the course of the next few days as they rightly deserve post of their own.

But this first post shall deal with a very strange place that sits about halfway along our historic Millgate. It is run by an old man who sits in an office seemingly filled with very old style invoice type forms; pink sheets, green sheets, box files, a dented filing cabinet and other similar cliches that make you think of Bill Maynard in "The Gaffer".

The business seems to be one of agricultural machine hire, but I have no idea who would do the hiring, because most of the stuff on view is rusting junk, arranged along both sides of a driveway. If you want to hire a decomposing rotovator or a three wheeled tractor, this is the place for you. I don't, but I find the collection of farm machinery, seemingly laid out for us to inspect like an open air museum, endlessly fascinating.

The chap who runs this "business" is apparently a rather eccentric local character, who seems to have a liking for hoarding stuff. No idea what the point is of all this stuff, you'd have thought it would have sold to scrappers years ago although the value of metal has fallen so much now most of the local collectors have switched to "disposal" of garden waste.

Whatever his reasons, this museum has been a feature of the town for a while.

All text and images copyright CreamCrackeredNature 07.03.16 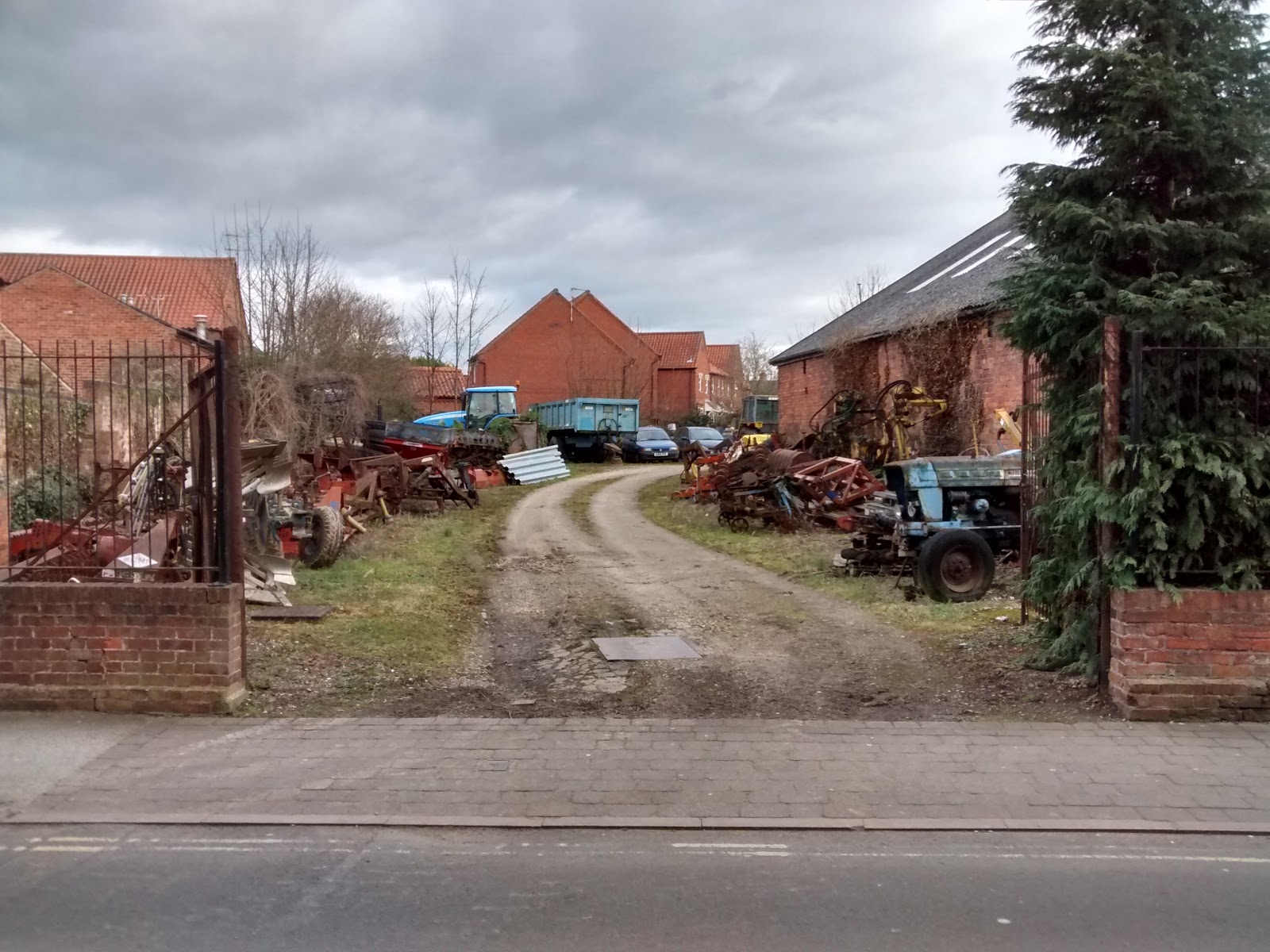 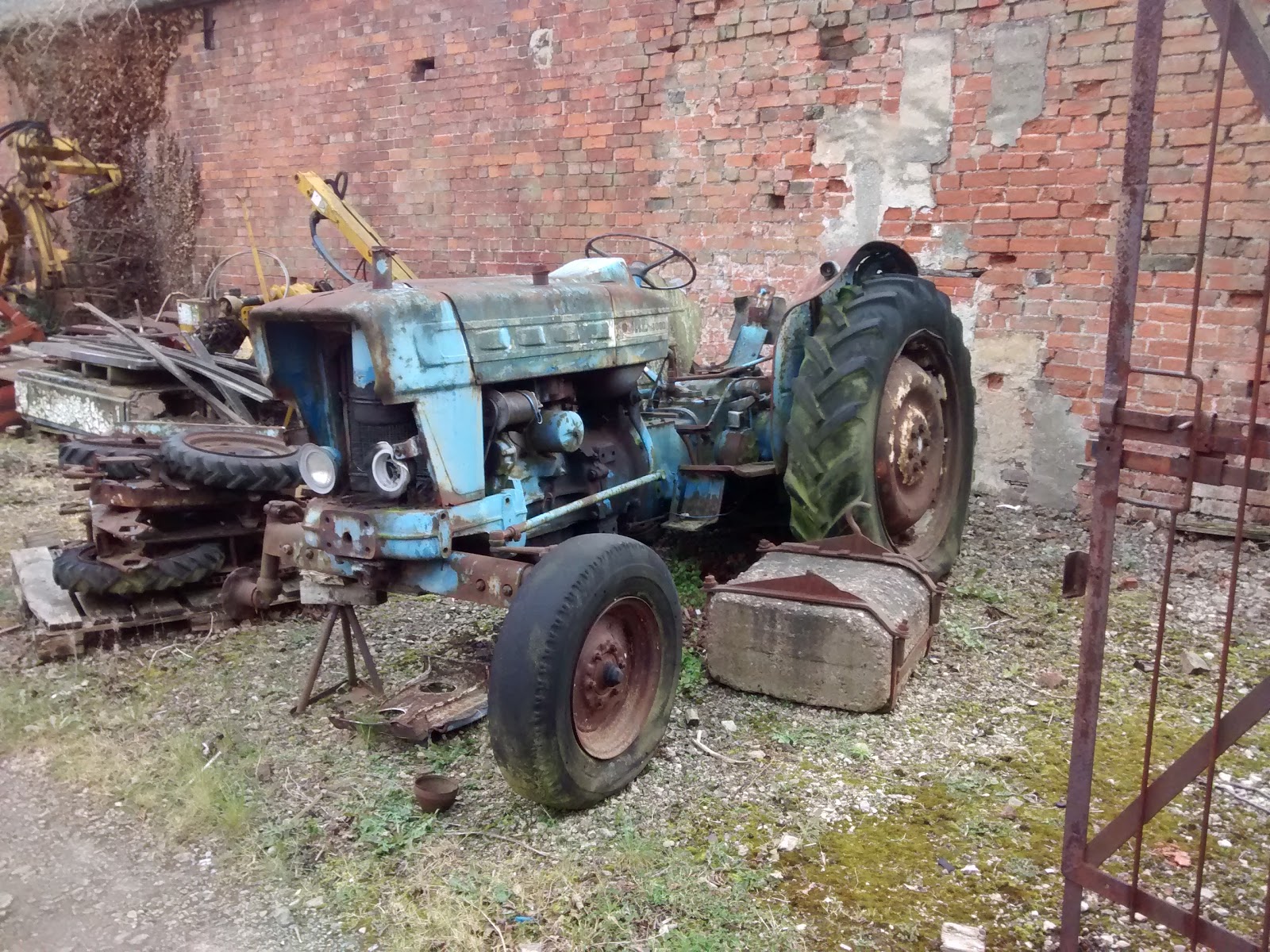 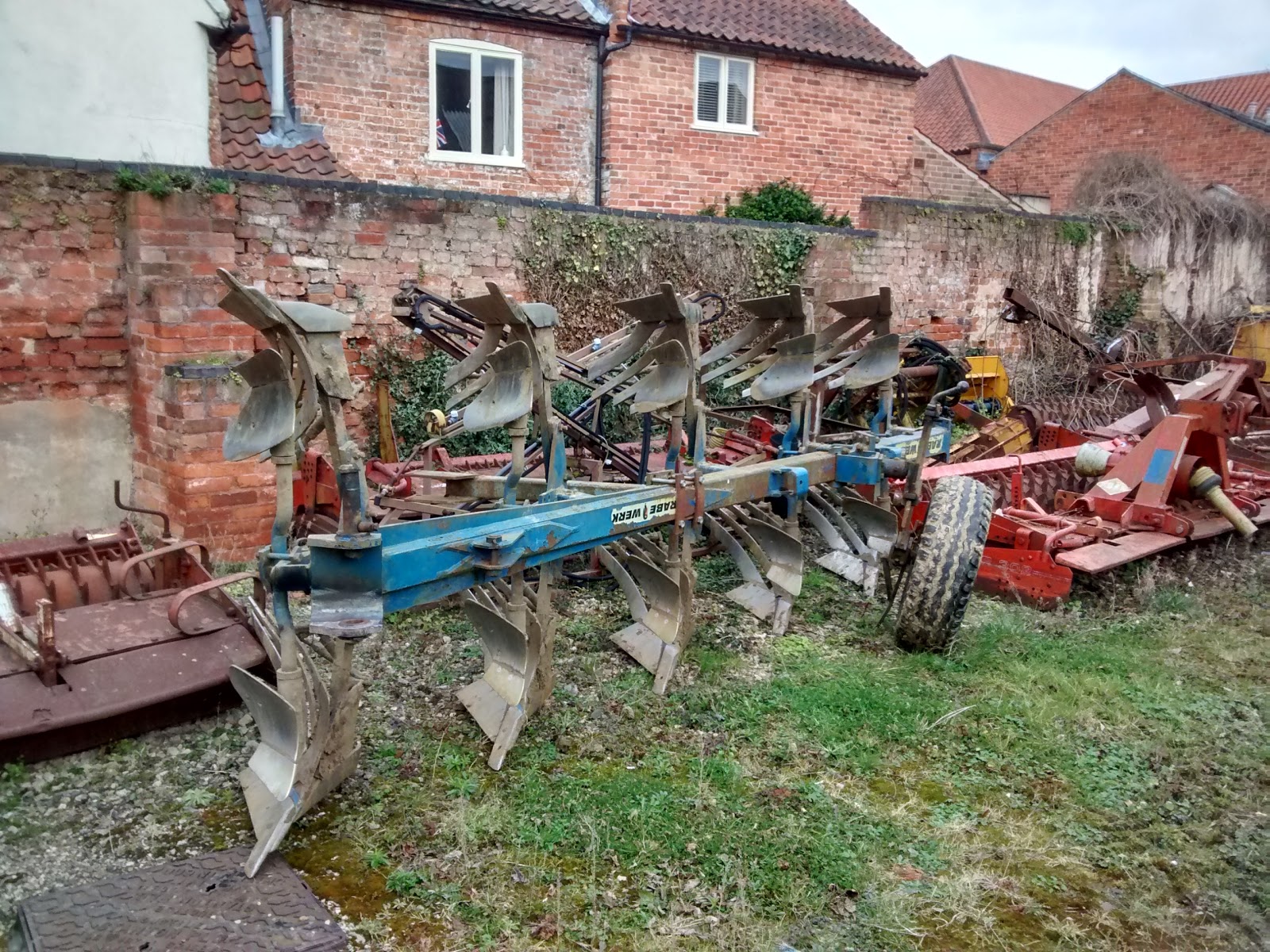 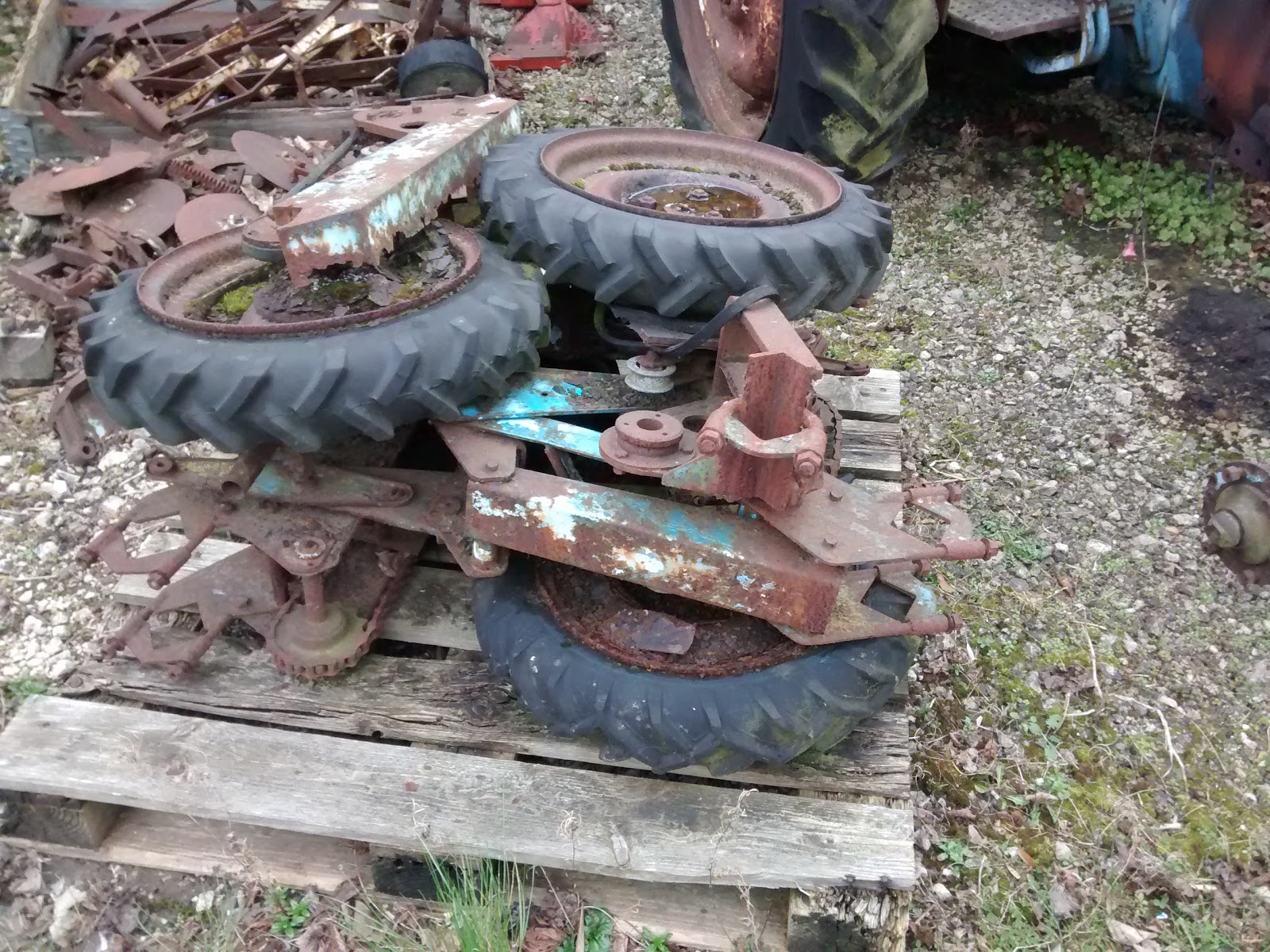 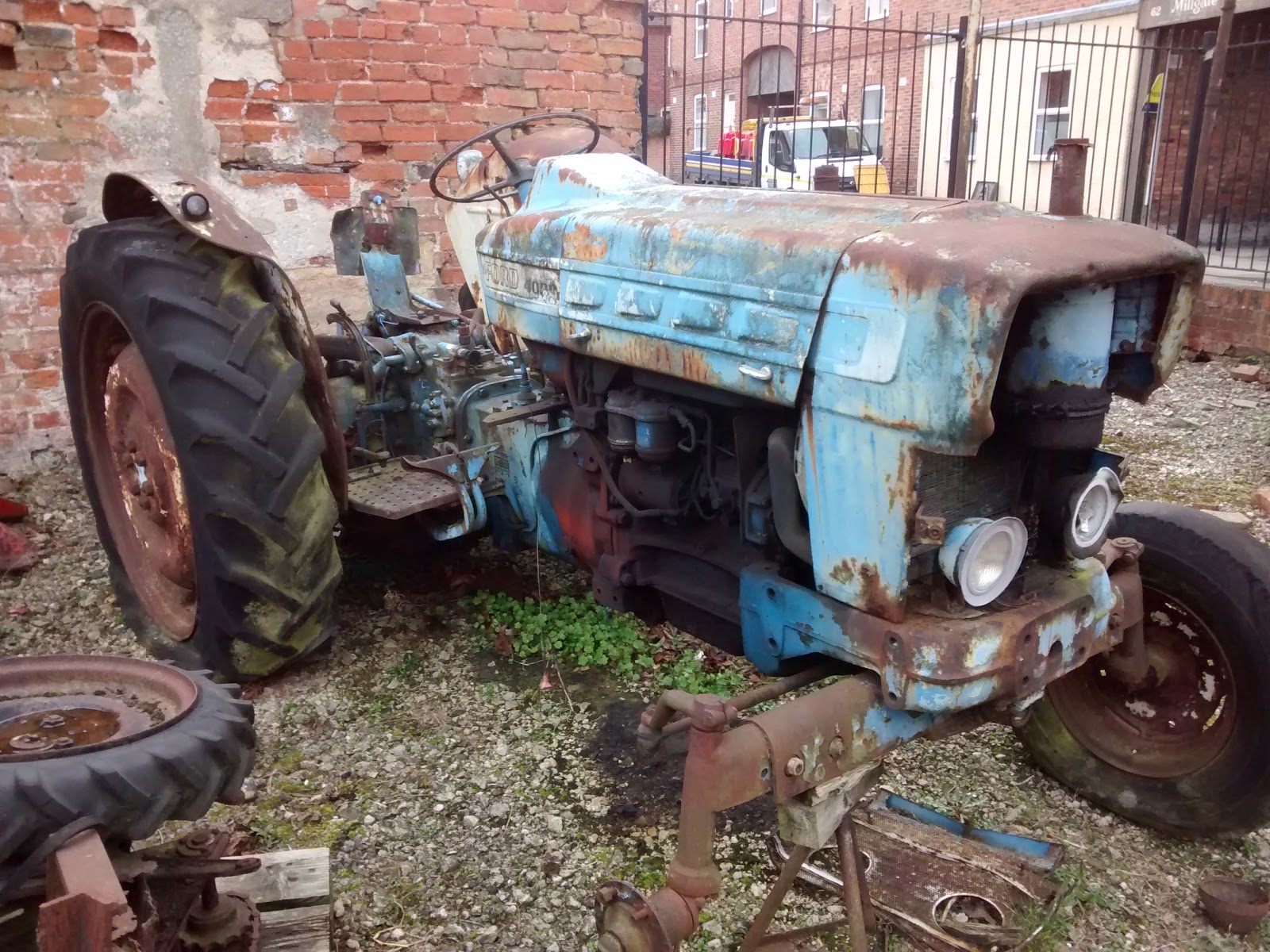 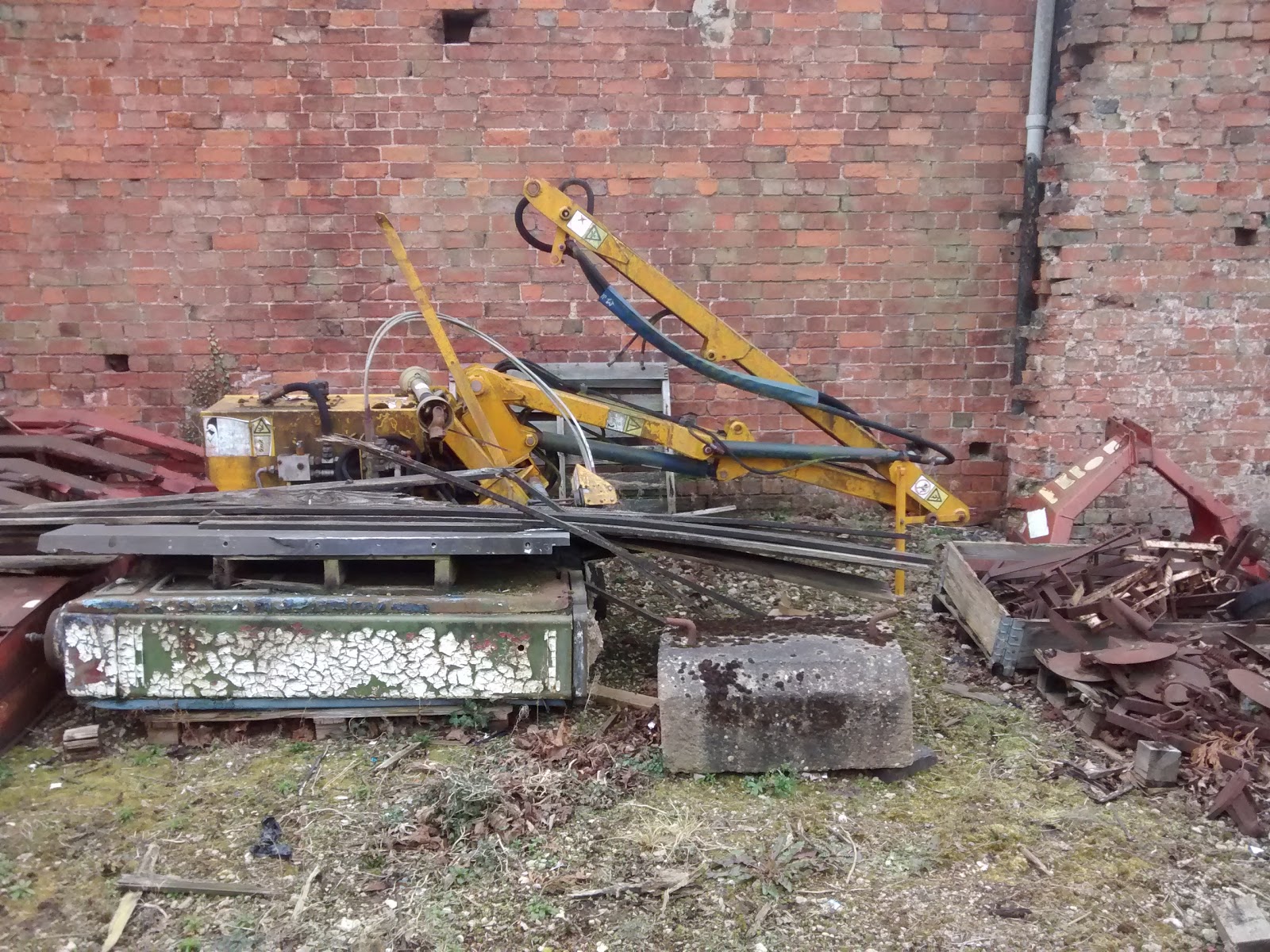 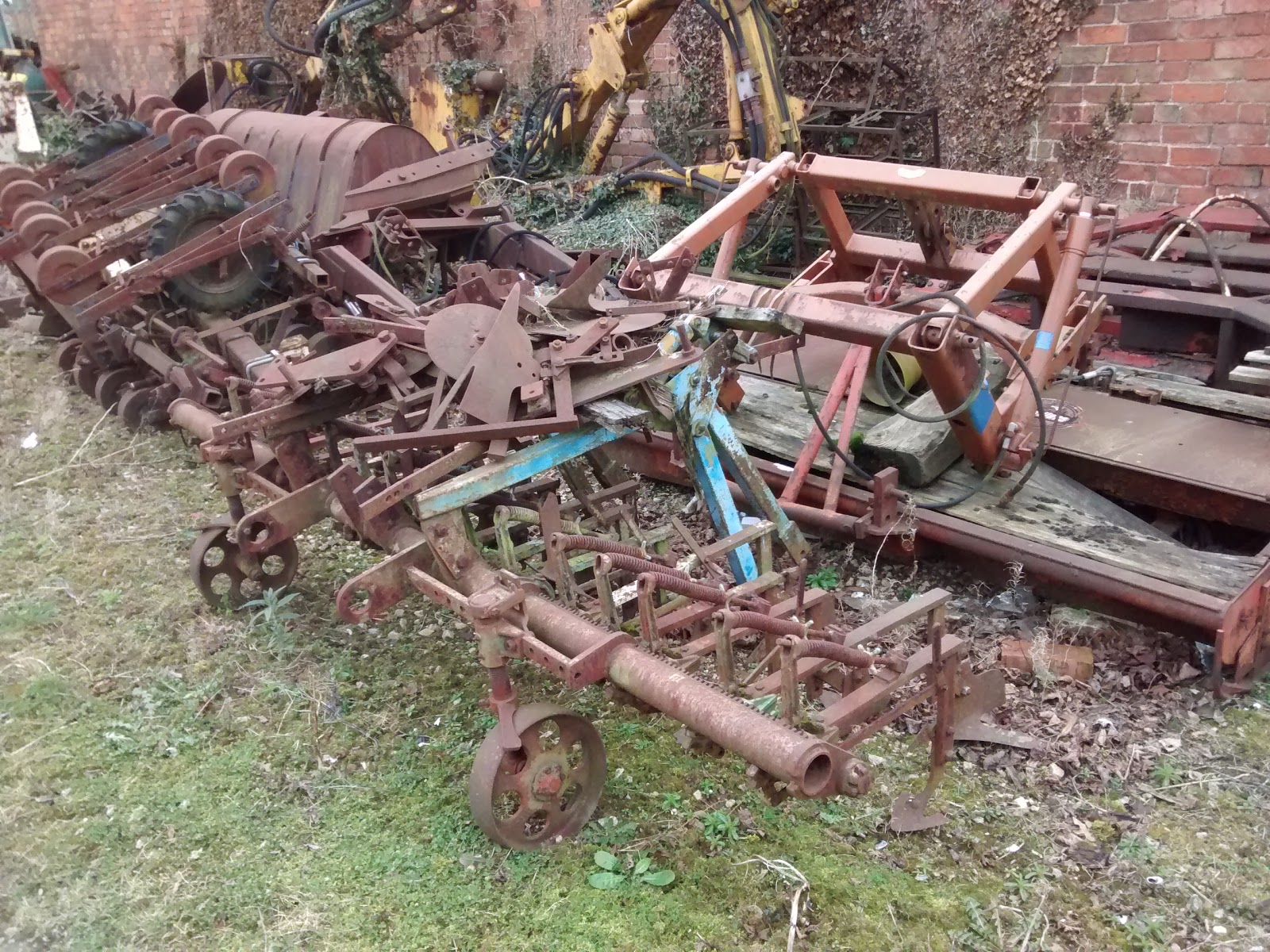 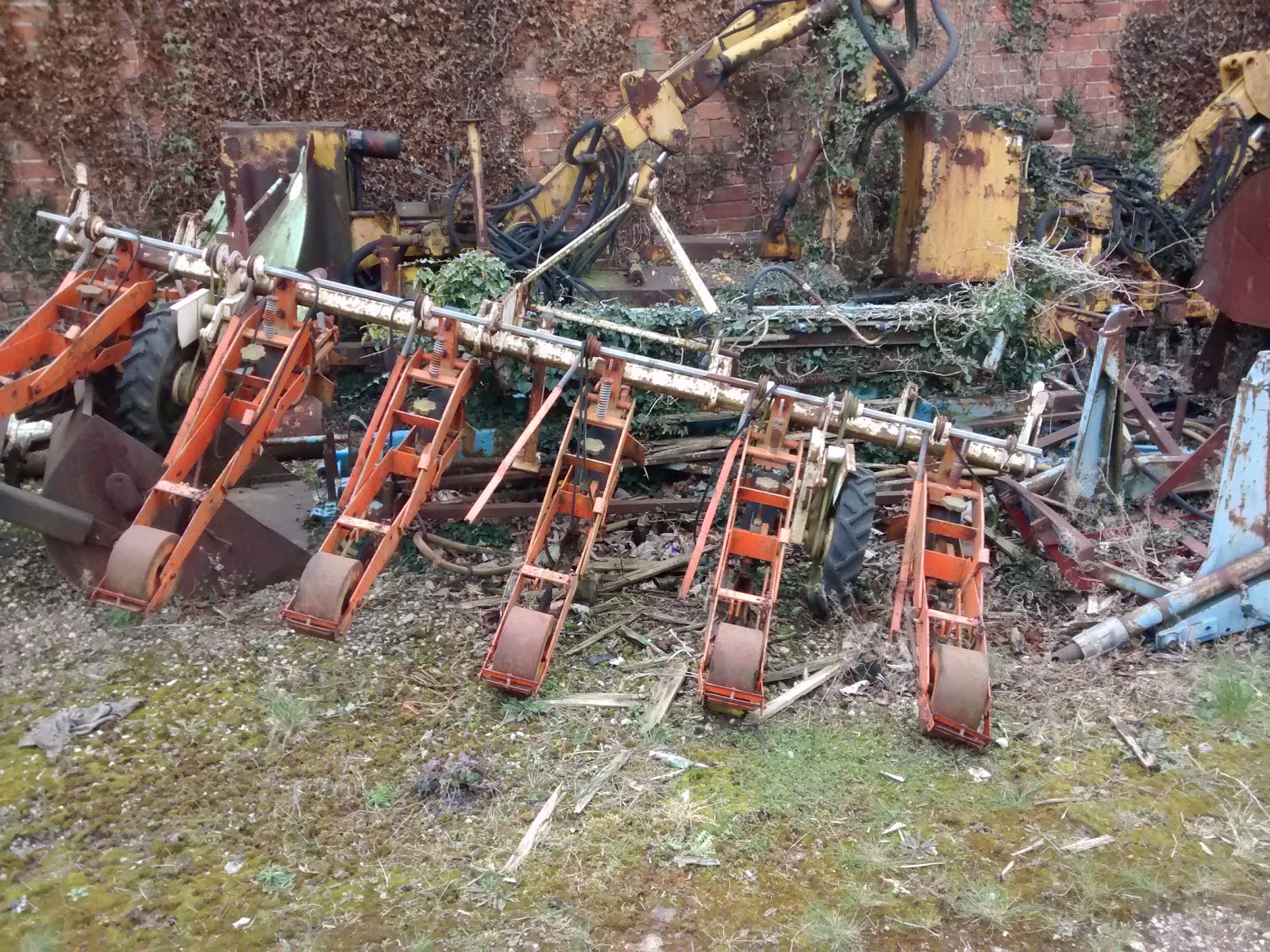 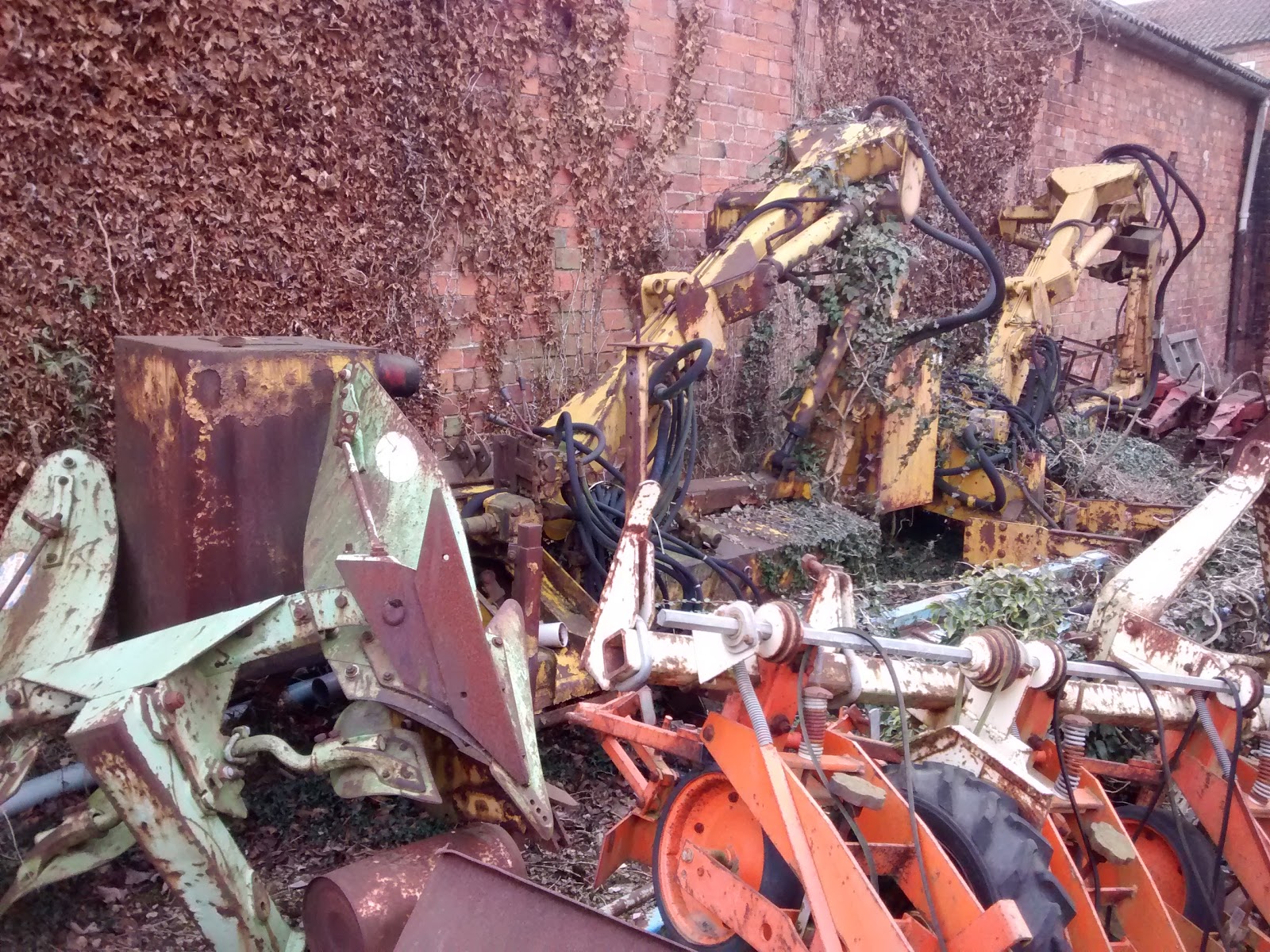 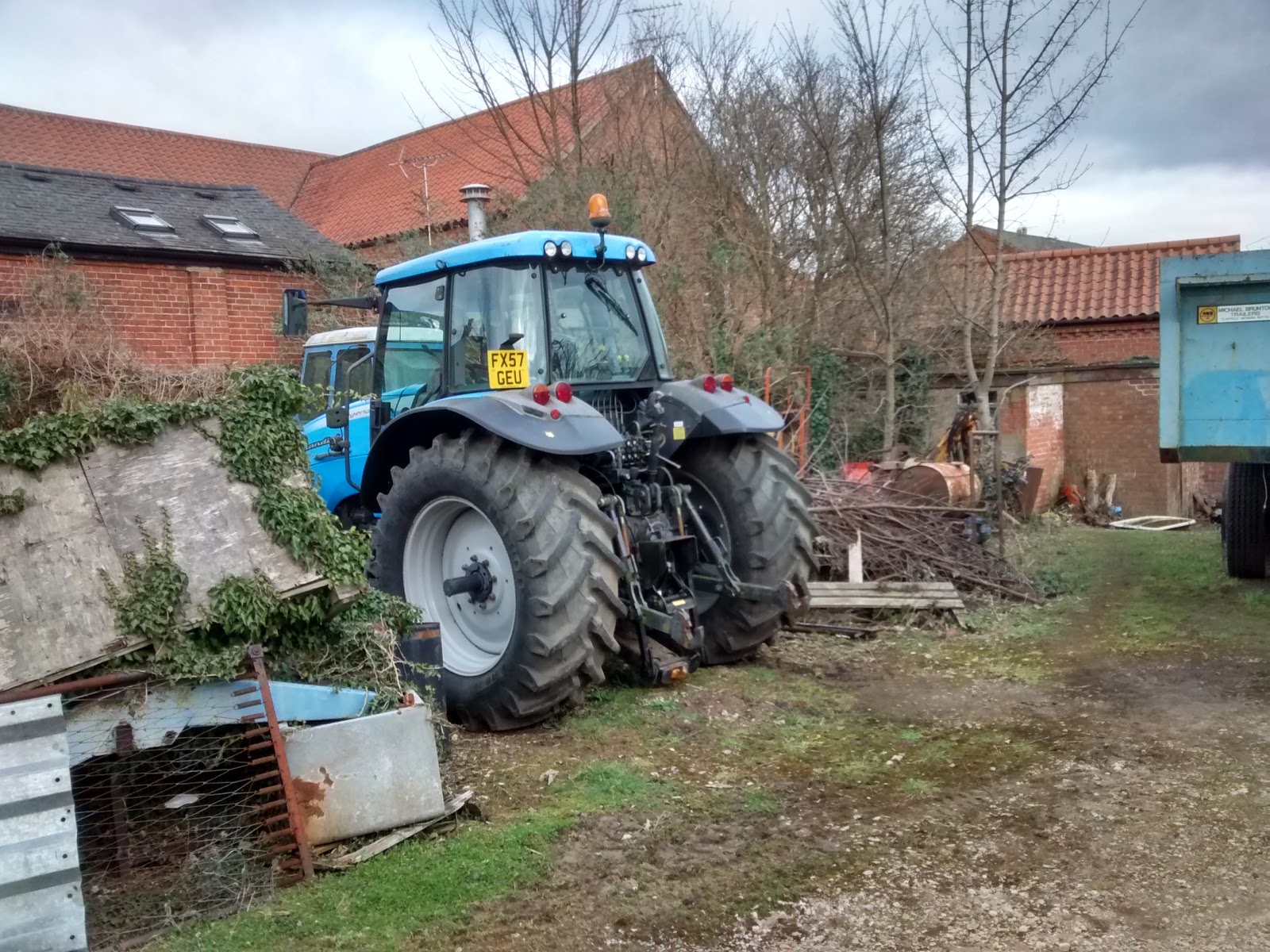 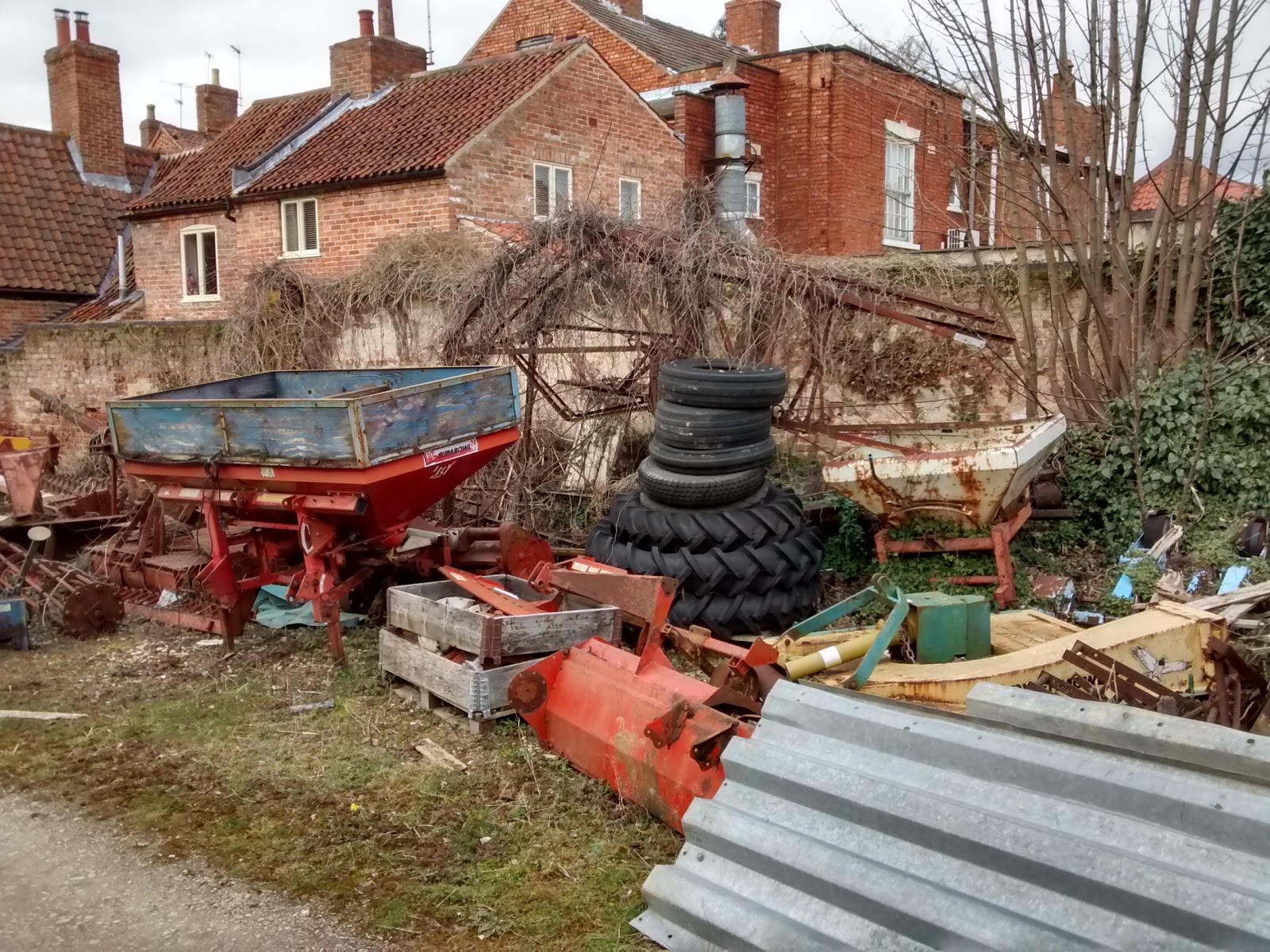 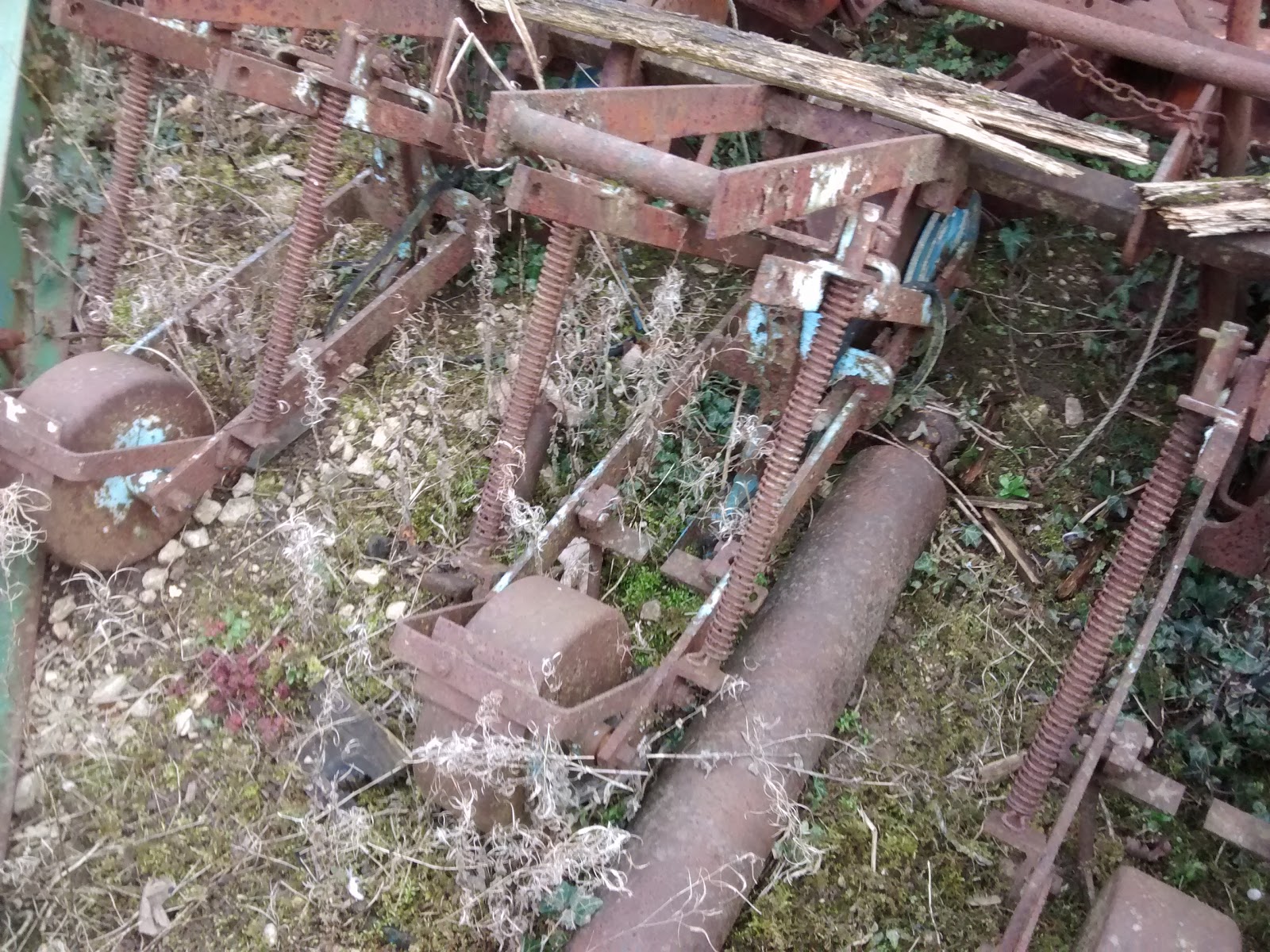 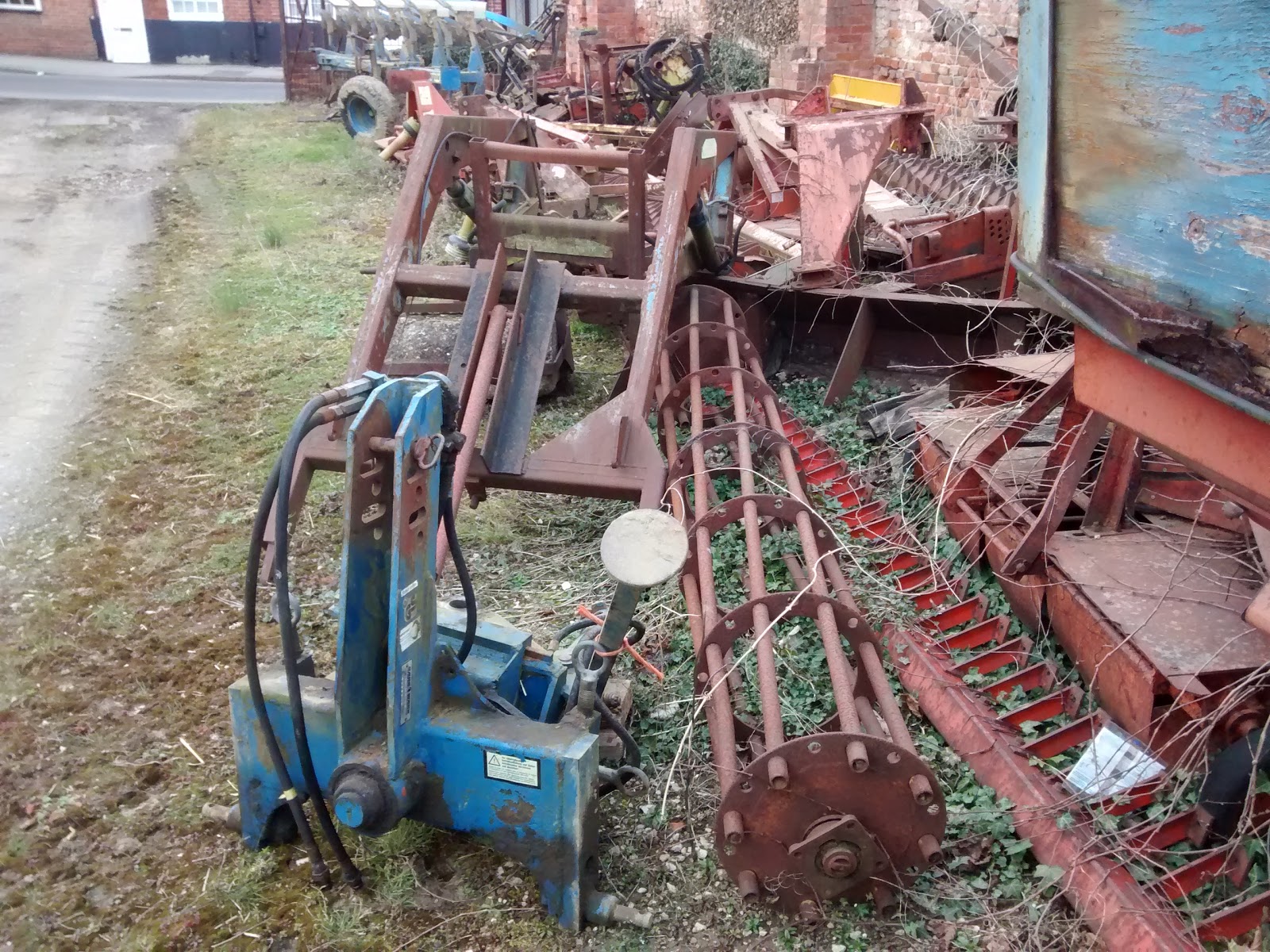 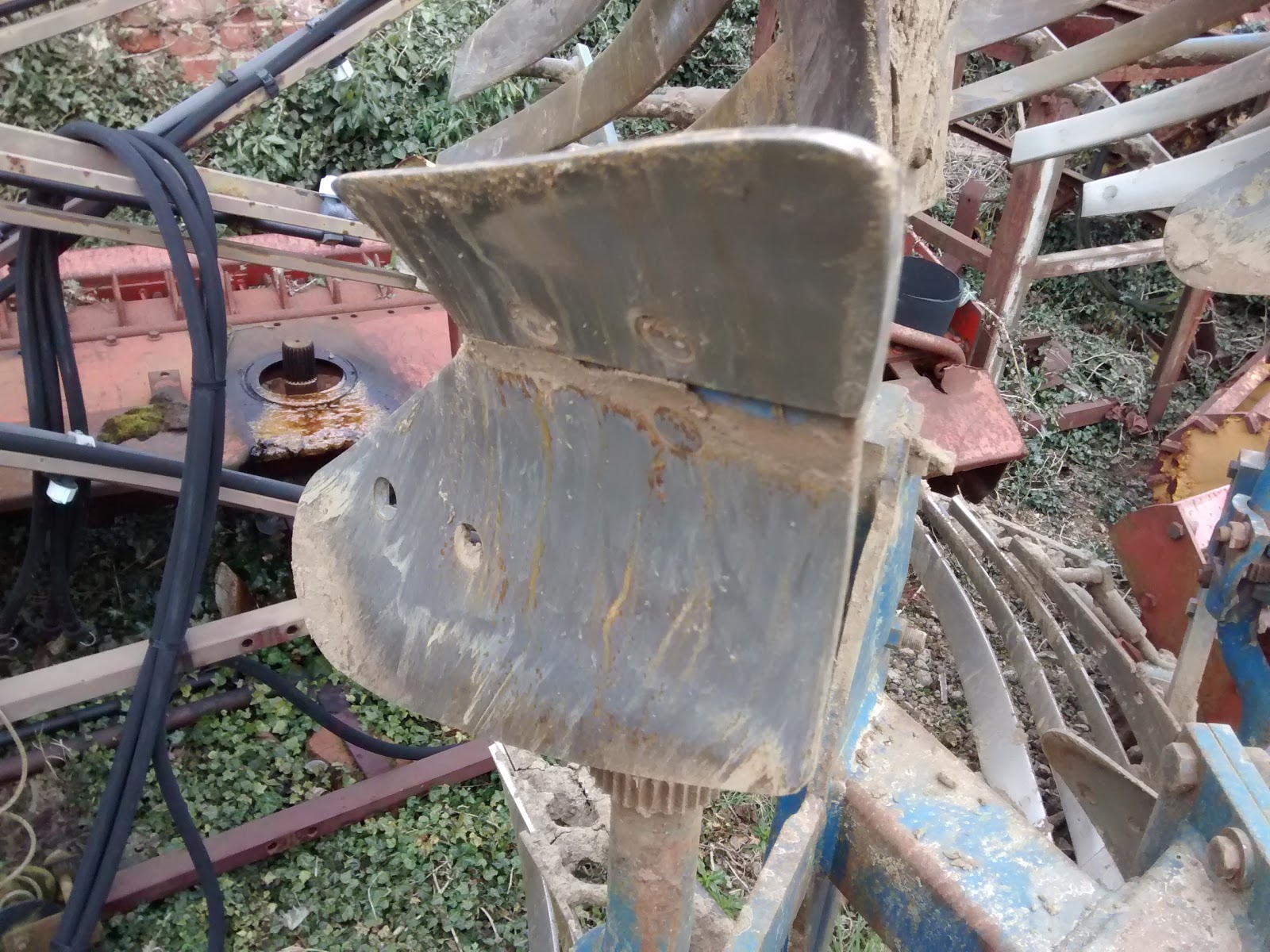 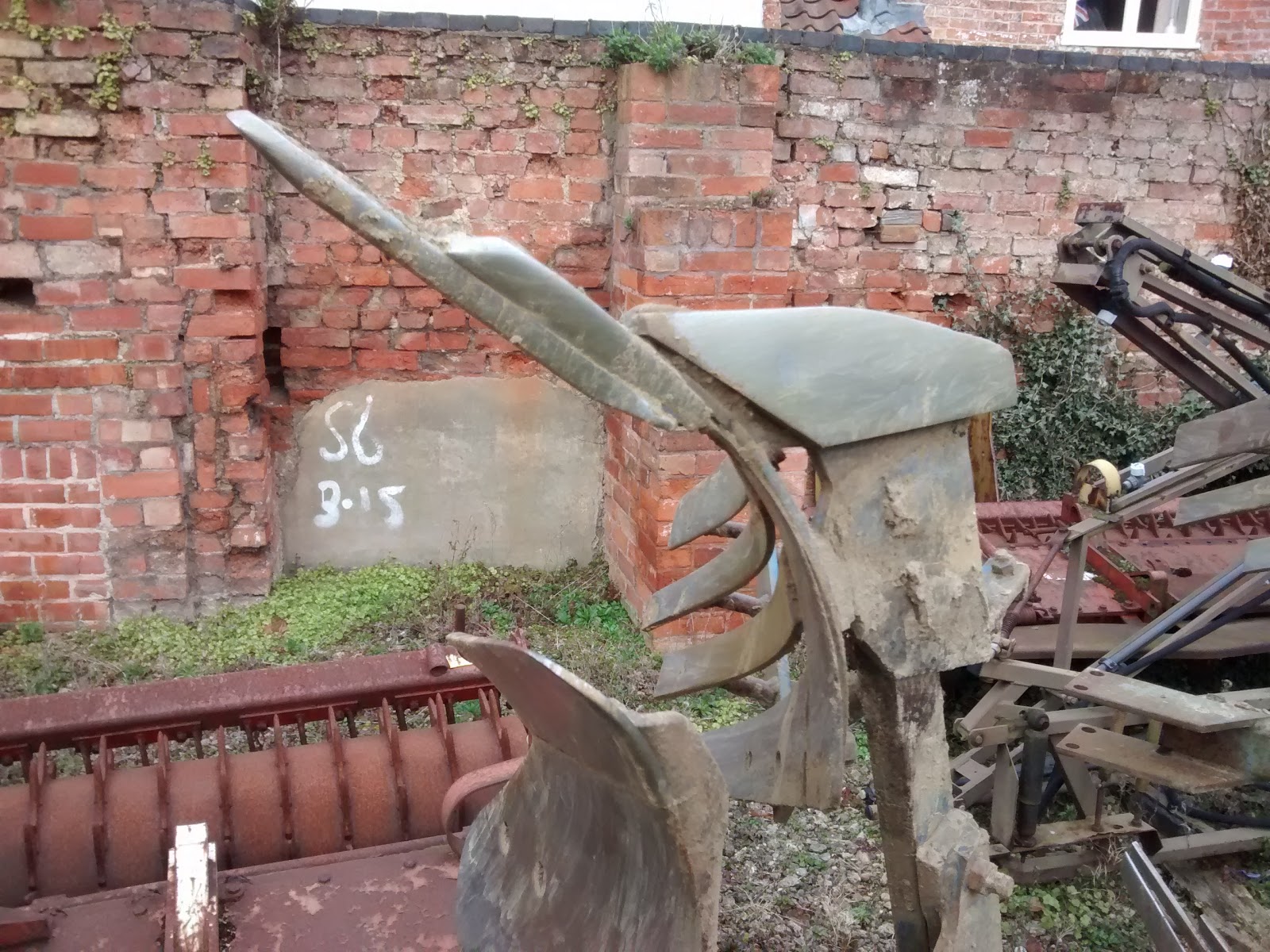 Posted by Simon Douglas Thompson at 12:46