Second last second team match of the season, and only a miracle could save the second team from relegation. Now I know I'm not capable of producing any miracles, but we had a very strong side today, and hopes were high.

On a day that started brightly, but with heavy clouds gathering, we batted first, and with me down the order as ever it was my job to umpire.

We batted very well, and because of this I ended up umpiring for 31 overs at both ends, while we batted powerfully against a moderate bowling attack. Our opener, up from the thirds where he scored stacks of runs got 64, and we had significant other scores of 54 and 36 too.

Got to signal 6 a couple of times, which is always fun, and our Keyworth opponents were nice chaps apart from a wicket keeper who complained about our bats running down the wicket every five minutes. Well, I was busy watching the ball and the running between the wickets, I barely have eyes in the front of my head, let alone in the back.

Of more, but weirder concern, was headwear. Now, as umpire, I normally get handed a variety of caps, hats, sweaters and glasses by the various bowlers, and only having two arms it is tricky to sort them out. Normally I wear the caps with the shades on top of my own shades and cap, so I end up with double decker hat arrangements of various daft looking kinds.

Today, I wasn't wearing my own cap to umpire, so had to put their player's hats on top of my own bare head. This was fine early on, but after about 15 overs I suddenly had a bit of an OCD attack and got worried about catching nits from these caps. This is no reflection of the standards of hygiene in Keyworth, might I add, it's just my contamination fixations that I have been getting on and off for 30 years.

I ended up sticking the caps in my pockets and they did end up getting rather crushed.

We had a rain interruption of about an hour, so we had an early tea, but the sun appeared again, and we were able to bat our overs to a competitive looking 181 for 3, our best score of the year.

We had to make a quick turnaround, and after my umpiring stint in the mizzle and wind I was already rather stiff and tight muscled, and sciatica setting into my left buttock, and I had no time to do a full set of stretches. Thus when I opened the bowling from my least favourite end, into a strong breeze, my left calf gave out second ball in with a nasty teary sort of pull - which has now bruised up to go with all the rest of my body of woes.

Bowling was a real struggle, but I managed to get through 8 luckless overs for 27 to contribute to a really strong start for us - I was nicked through slips a couple of times to go with the usual beaten outside edges, and I have to say I was disappointed in myself despite the scoreline. They were 50-2 after 20 overs, and it was looking so good for us.

It was a day for injuries - an opening bat got walloped on the head by a throw, and our wicket keeper got hit in the unmentionables by another return. Believe me, I was well placed to sympathise.

Alas their gun bat, who made 99 last week, then got in, and as soon as he got his eye in, he began scoring more or less a couple of boundaries an over for the next 8 after the halfway drinks break and the game got right away from us and we just couldn't get it back.

We ended up losing by 6 wickets in the 38th over, and we are relegated. Damn.

I still enjoyed it though, and tomorrow is a more relaxed game. It had better be anyway. 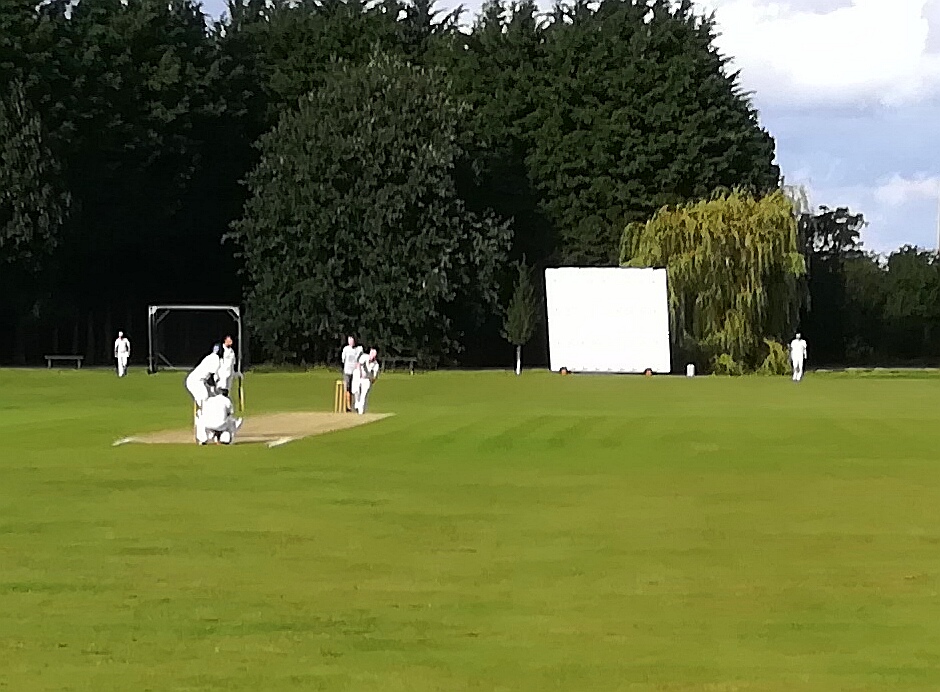 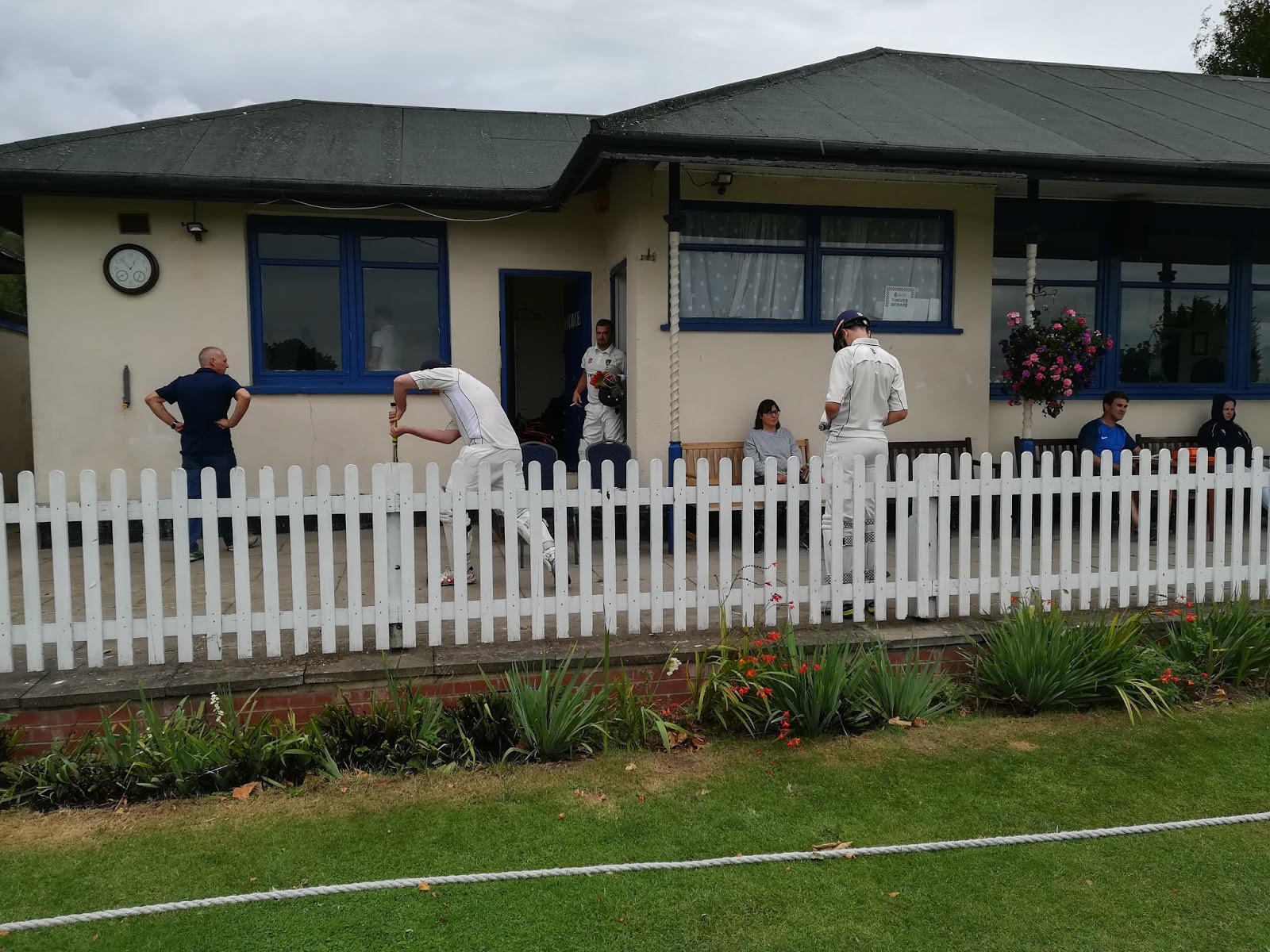 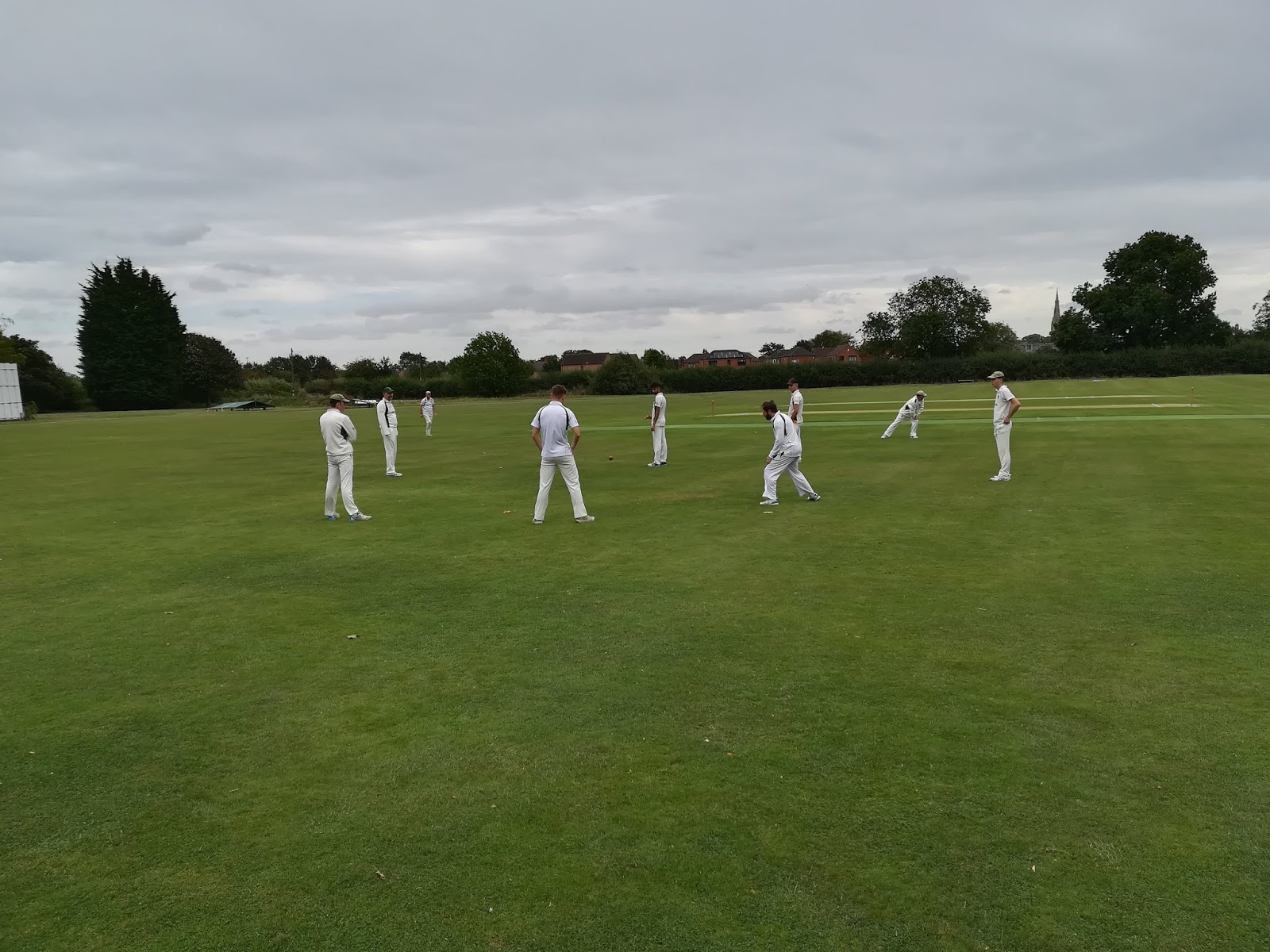 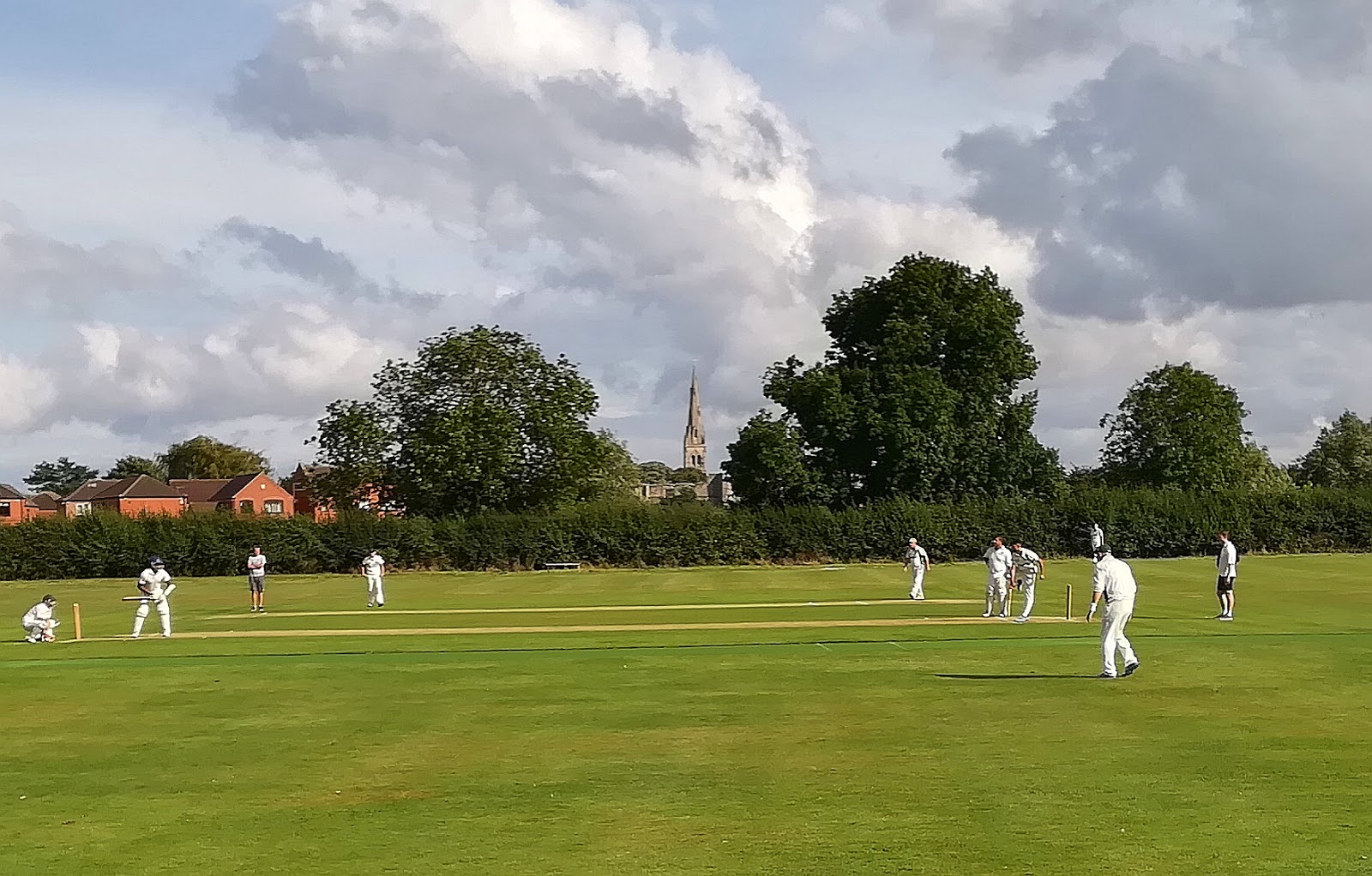 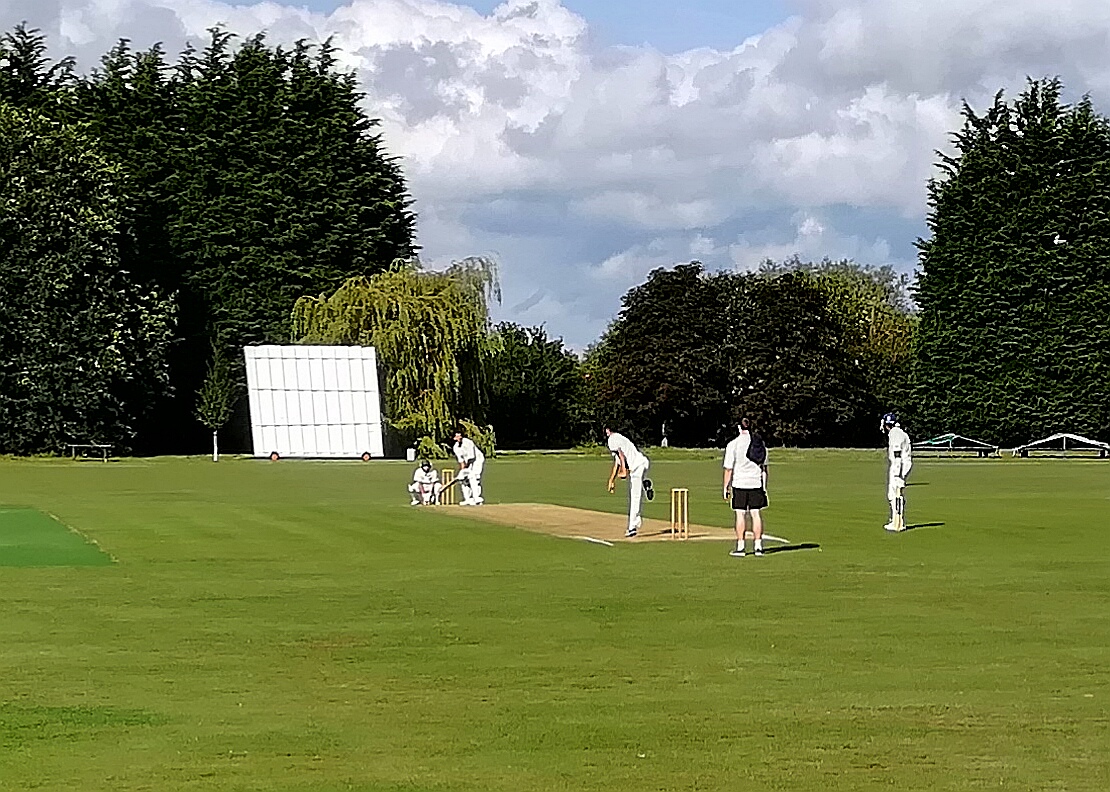