England did a bit Better than Us

An absolutely blistering hot day today, and we went off to Caythorpe for the top of the table clash against a side with several premier league players to call upon, while we had the same Sunday team we have been more or less putting out there for the last two years, which is a credit to our skipper.

Being a premier club, Caythorpe have one of the better appointed and attractive grounds I have come across this season, and indeed many other seasons as I have never played at a premier league venue before. The test cricket was on in the bar on a large screen, the digital scoreboard was as big as a house and the wicket was a belter.

Thank god we won the toss and were able to bat first, or else it would have been a very long afternoon in the field. As it happened, I had to do a long stint of umpiring, resisting yelled lbw appeals with studied impassivity. Good pitch or not, runs were very hard to come by due to excellence of the bowling of even the youngest kids, and no-one really kicked on and made the big score we needed after several got starts.

We had plenty of encouragement, with many player's families coming down to cheer us on - I too did the same after my umpiring stint and while doing my shirtless and horrifying semi-yoga stretching preparations that it turned out I didn't really need to do.

I did get to go into bat late on at number 10, against the quickest bowling (again!) I've faced this year, this time with added bounce. The first ball smashed into my thigh and left a nasty bruise that will be massive and purple tomorrow, and the second caught my edge after I failed to get into line and played away from my body. Much too quick for me.

I still felt useless though.

So, 135 on the board, probably not enough but we would give it a good go. But against prem bats, even our best bowlers (not me!) struggled to break through, and we only took one wicket despite flogging ourselves into the ground. Me, I started well and nearly had their captain caught behind, but it all went to shit when I tried to bowl a slower ball and it was smashed out of the park. Serve me right for trying anything different. Felt gutted.

As it turned out, our younger bowlers kept them out there long enough to make sure that we are still in the promotion hunt on net run rate. And their skipper said they'd try and beat our rivals for us - they are now up for definite.

Gosh I am glad to be out of the sun, so glad!

All text and images copyright CreamCrackeredNature 25.08.19 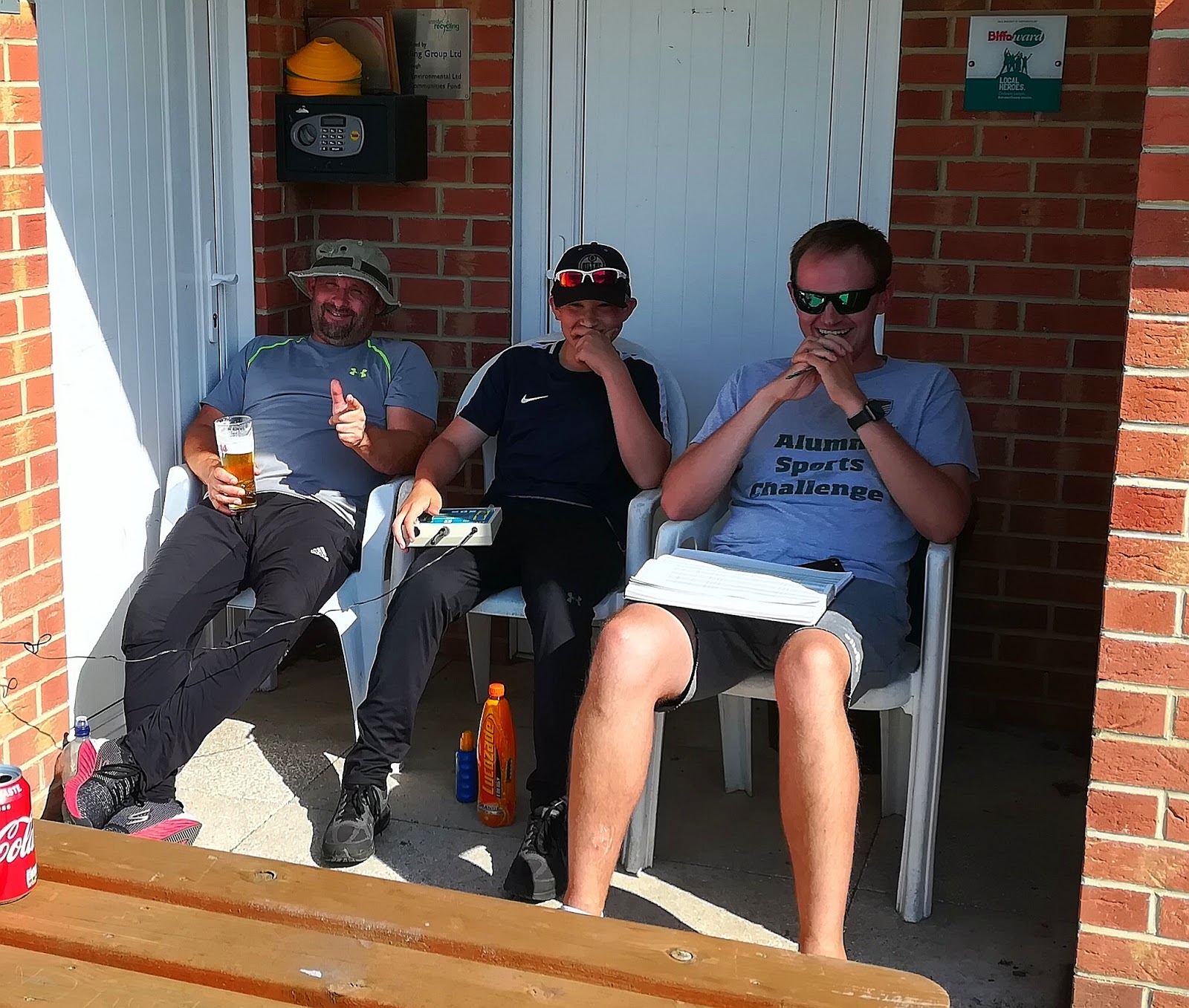 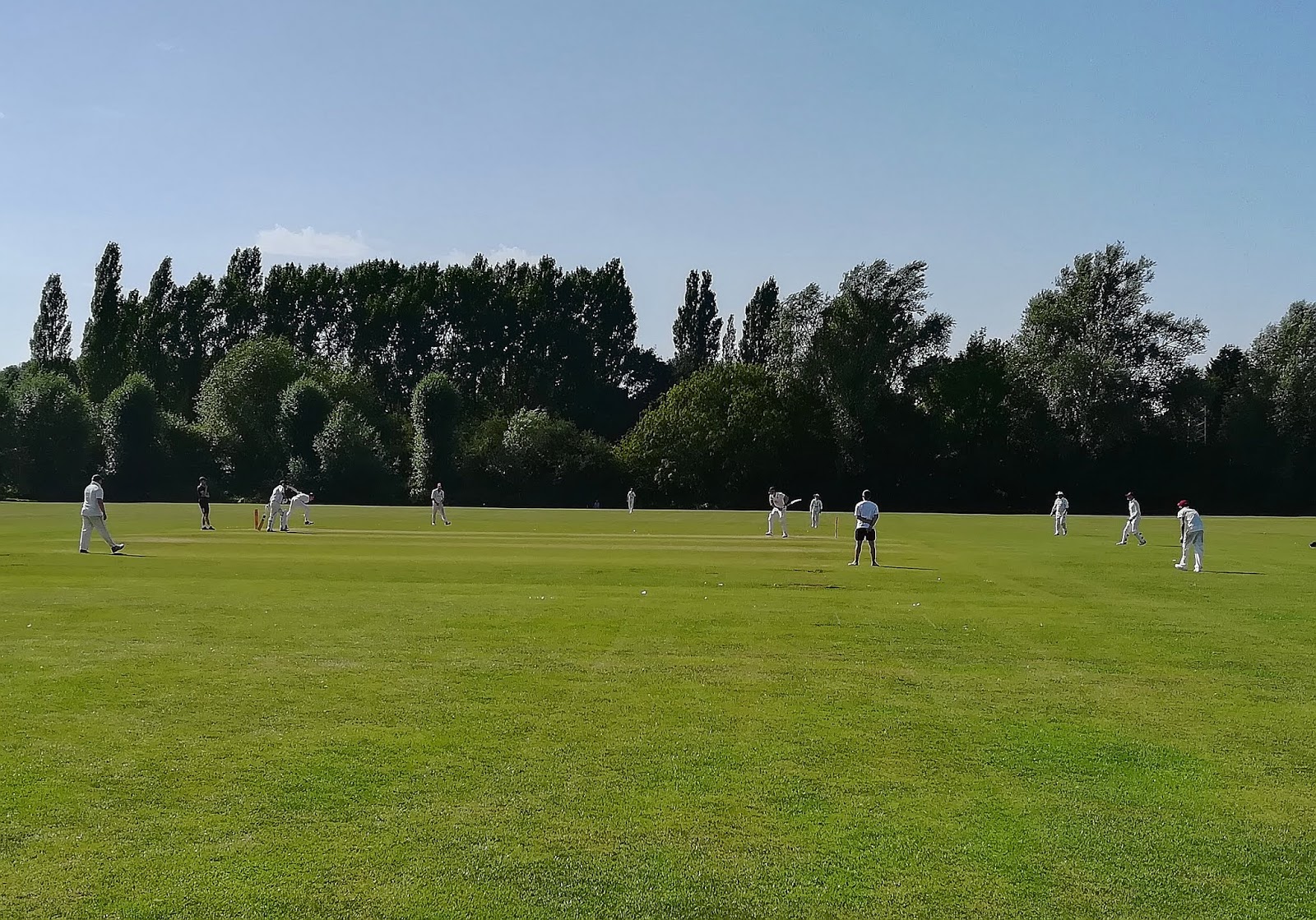 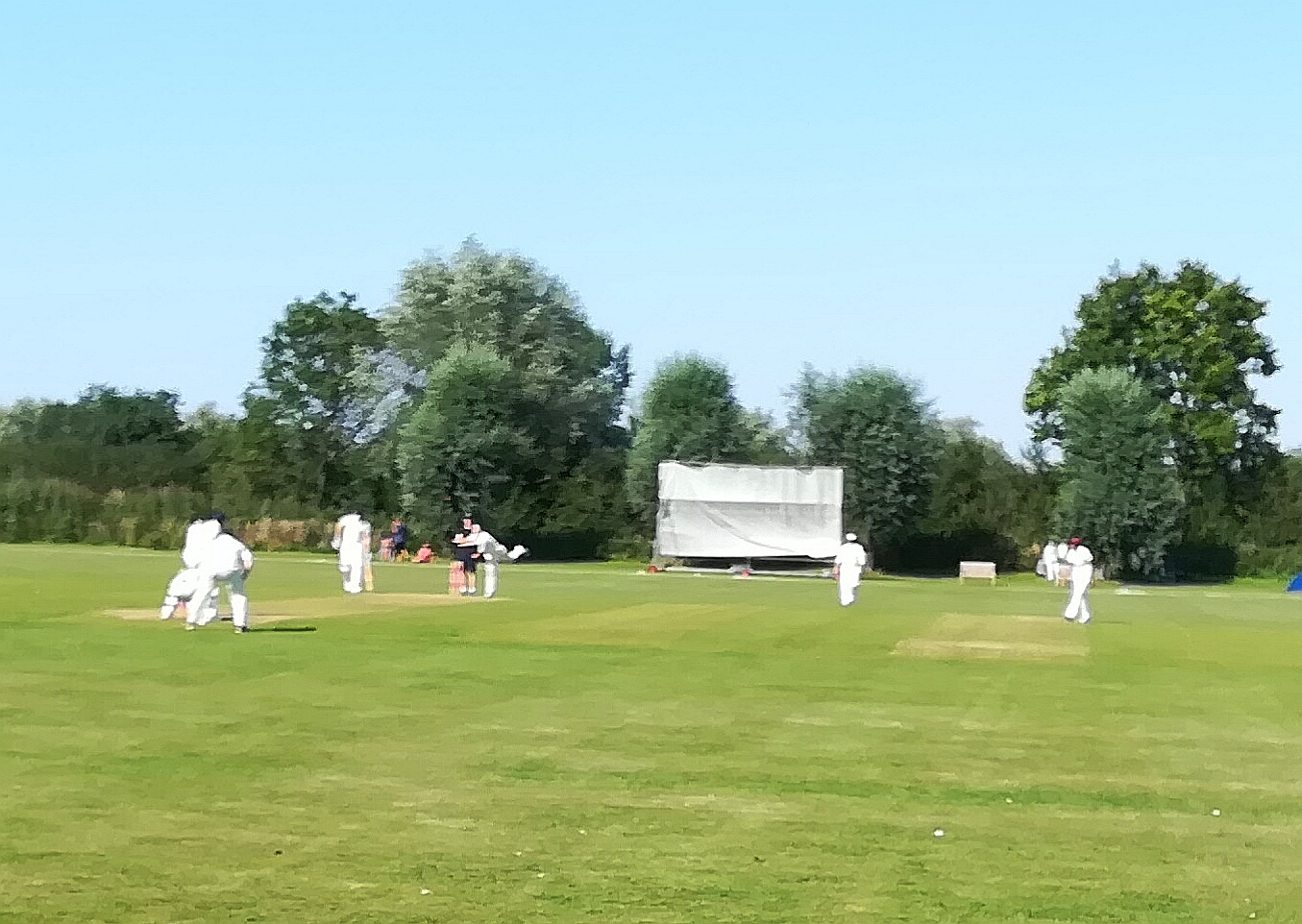 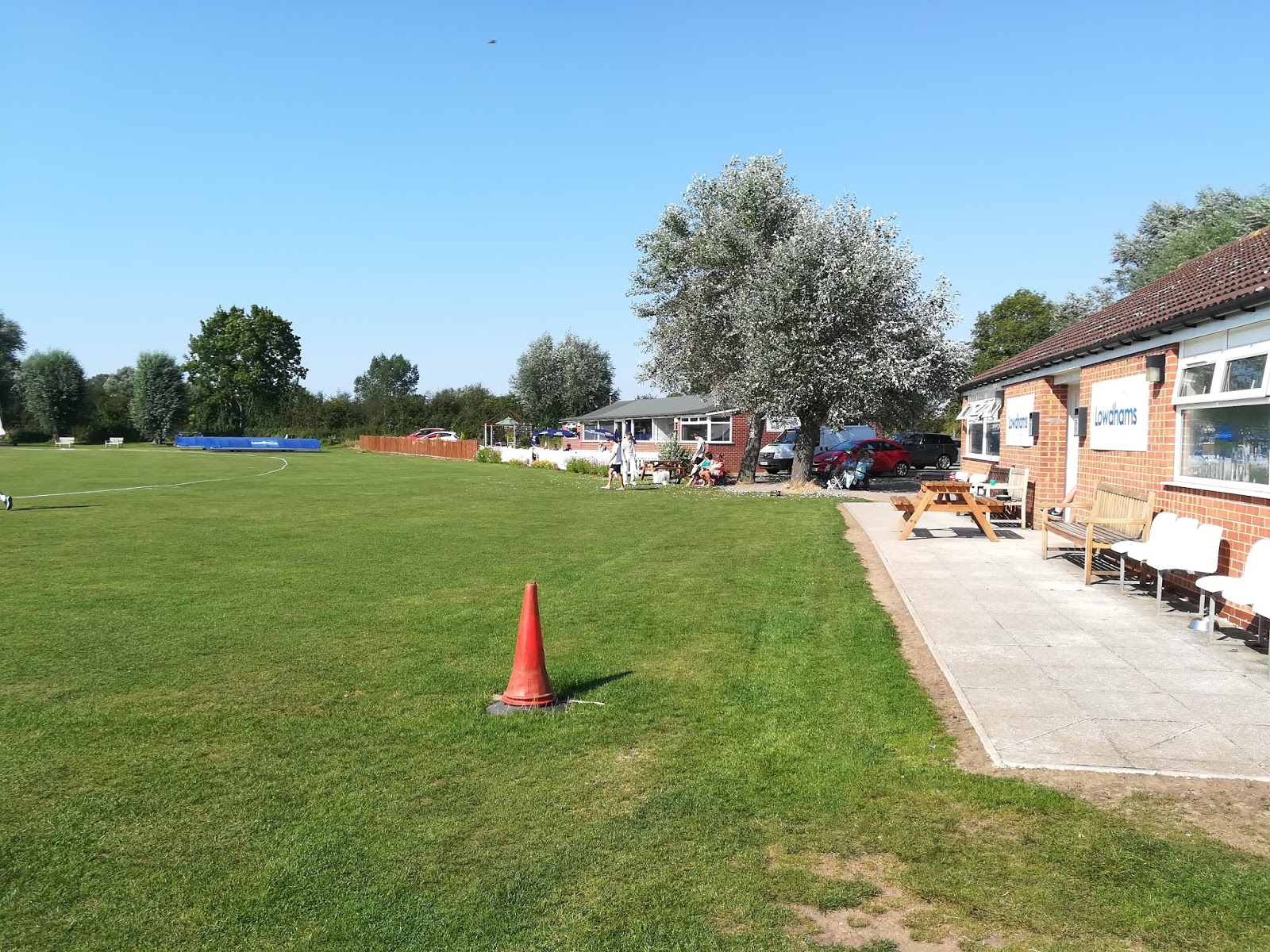 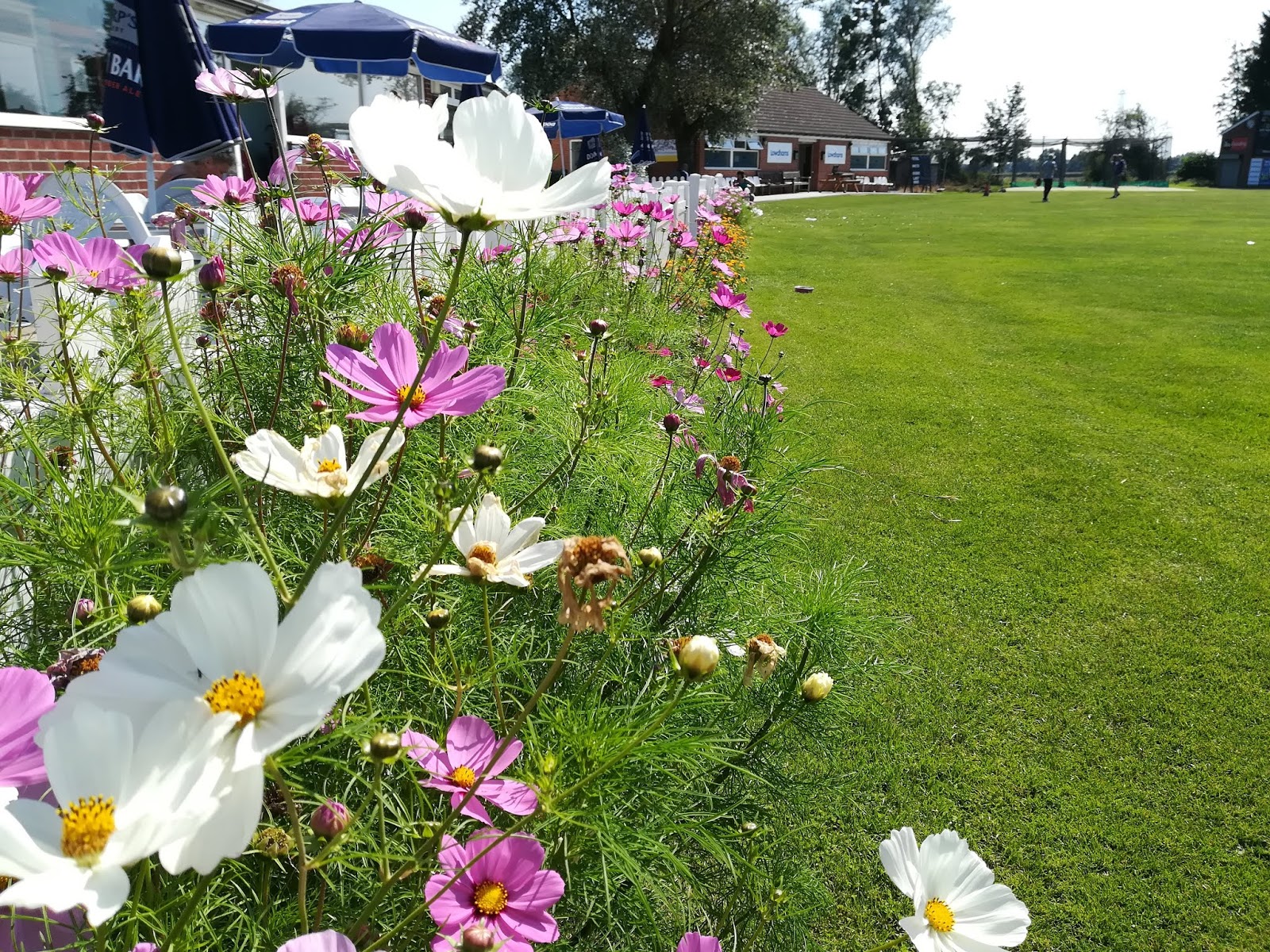 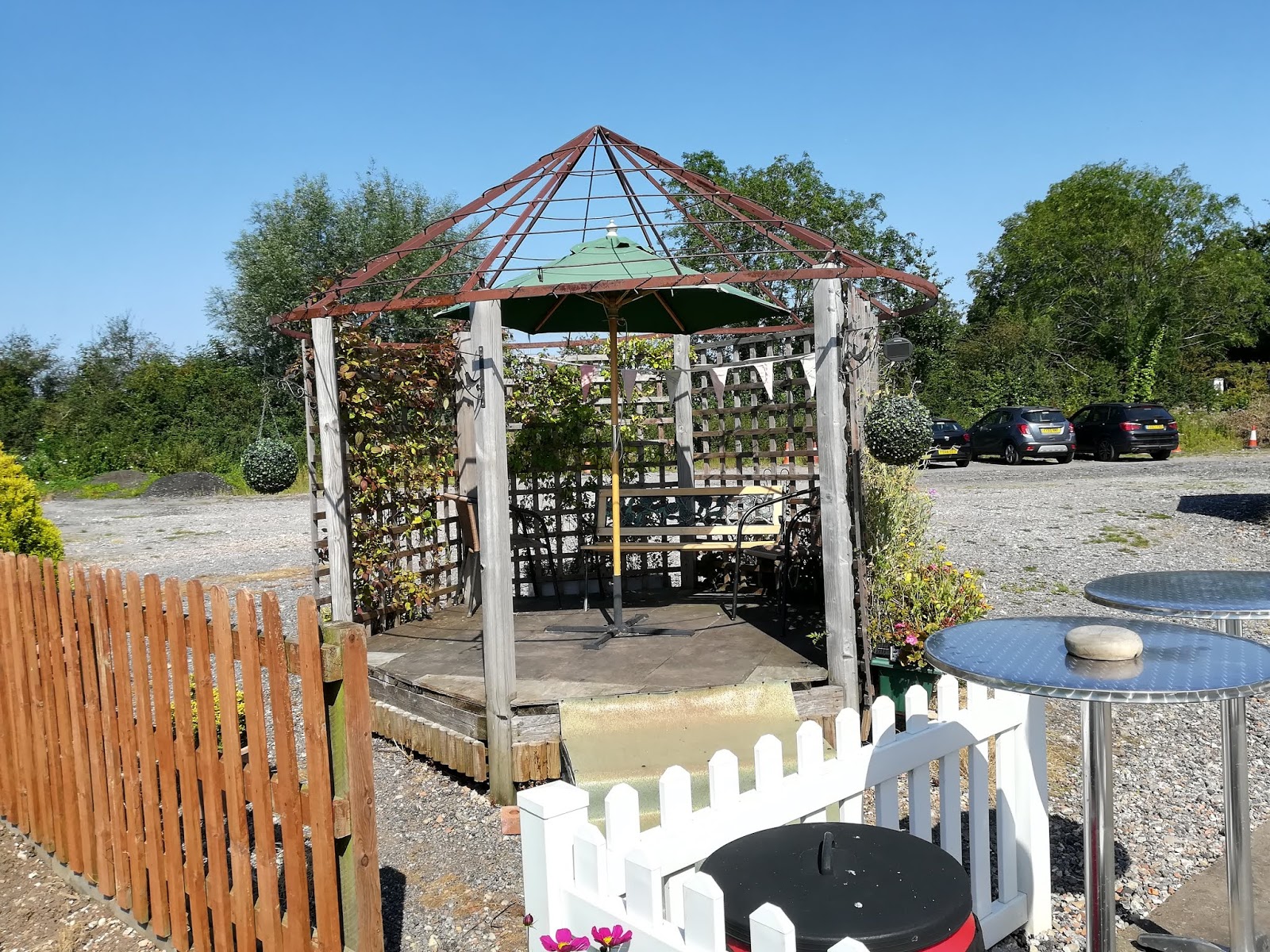 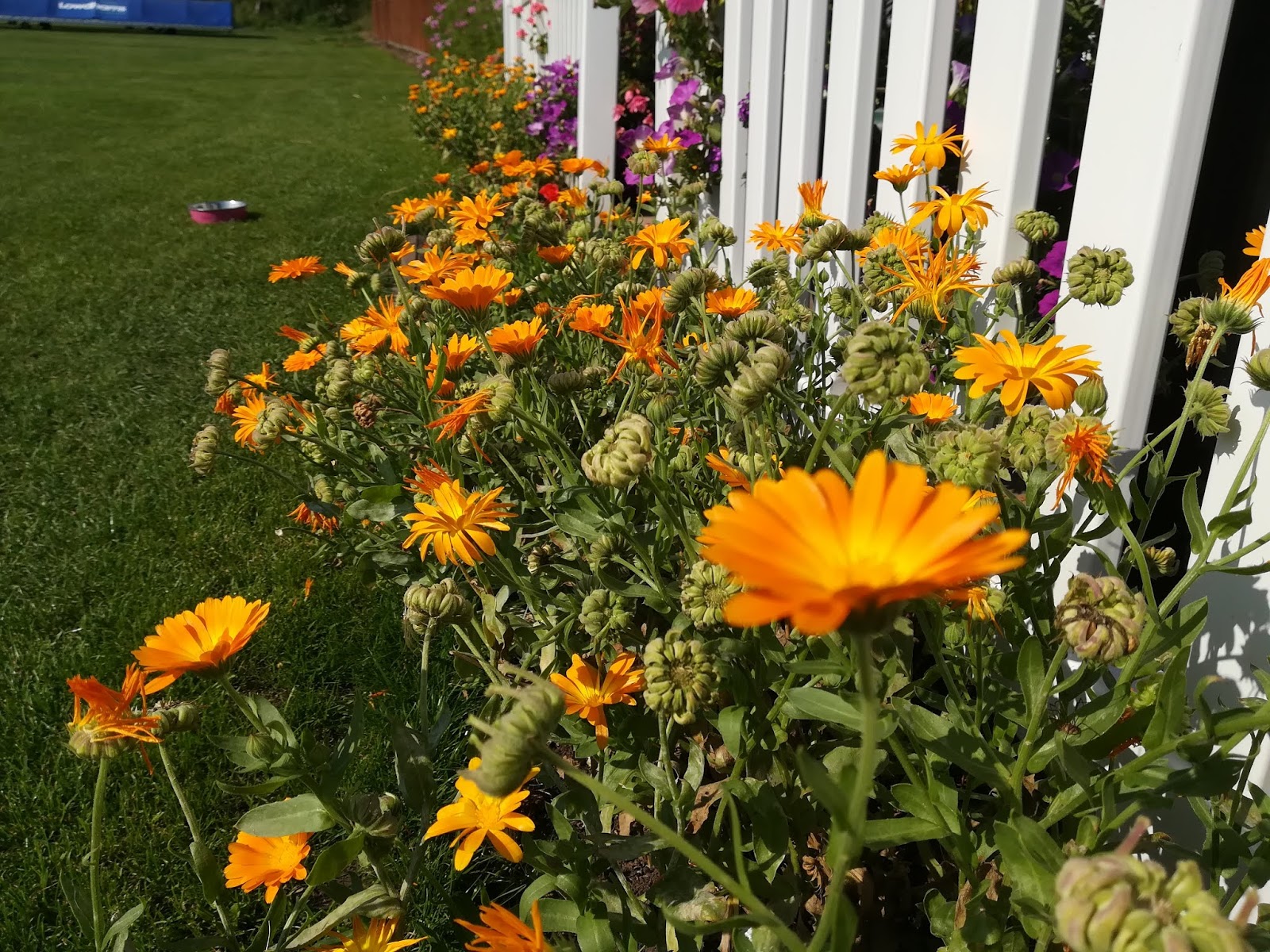 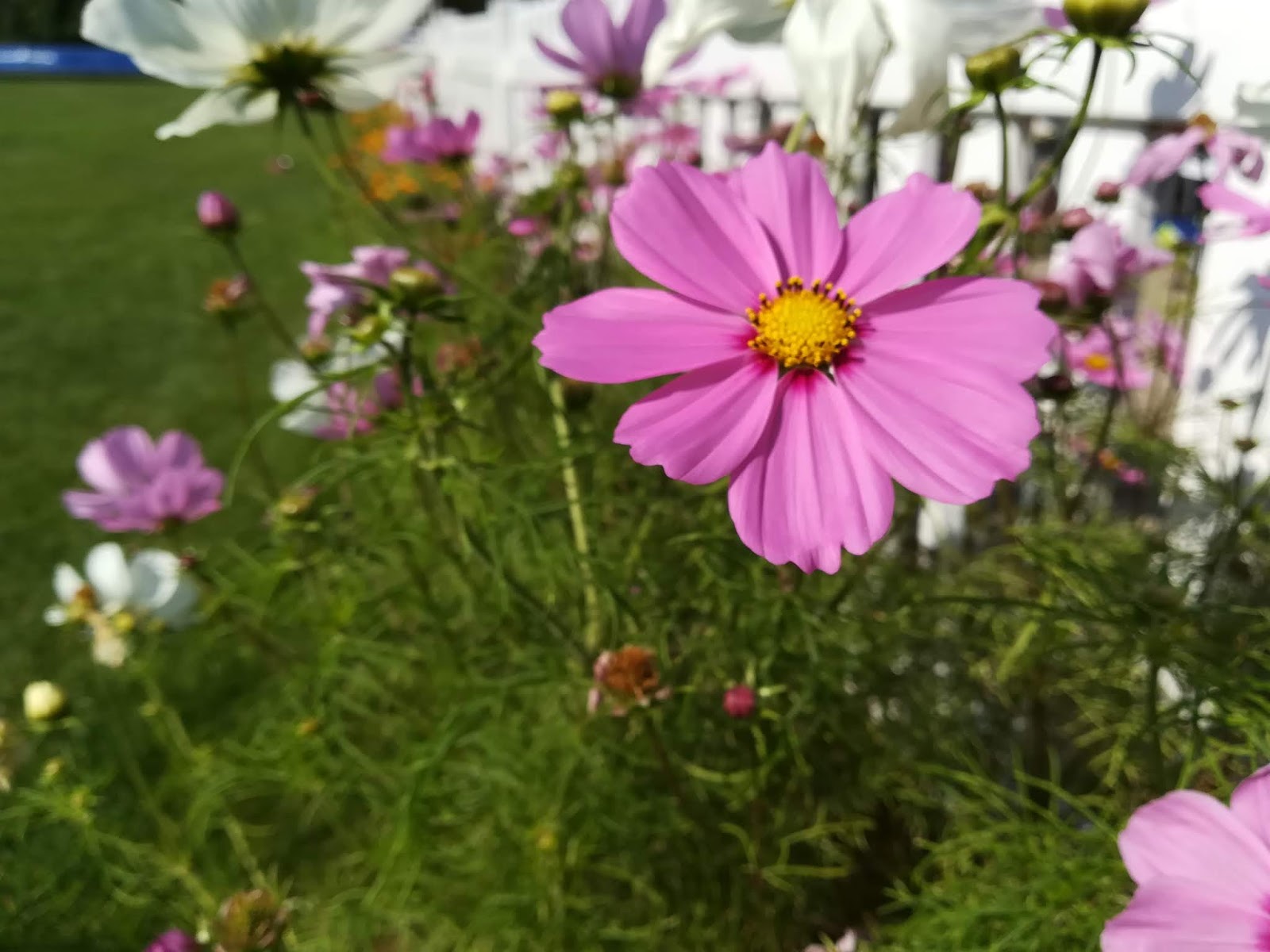 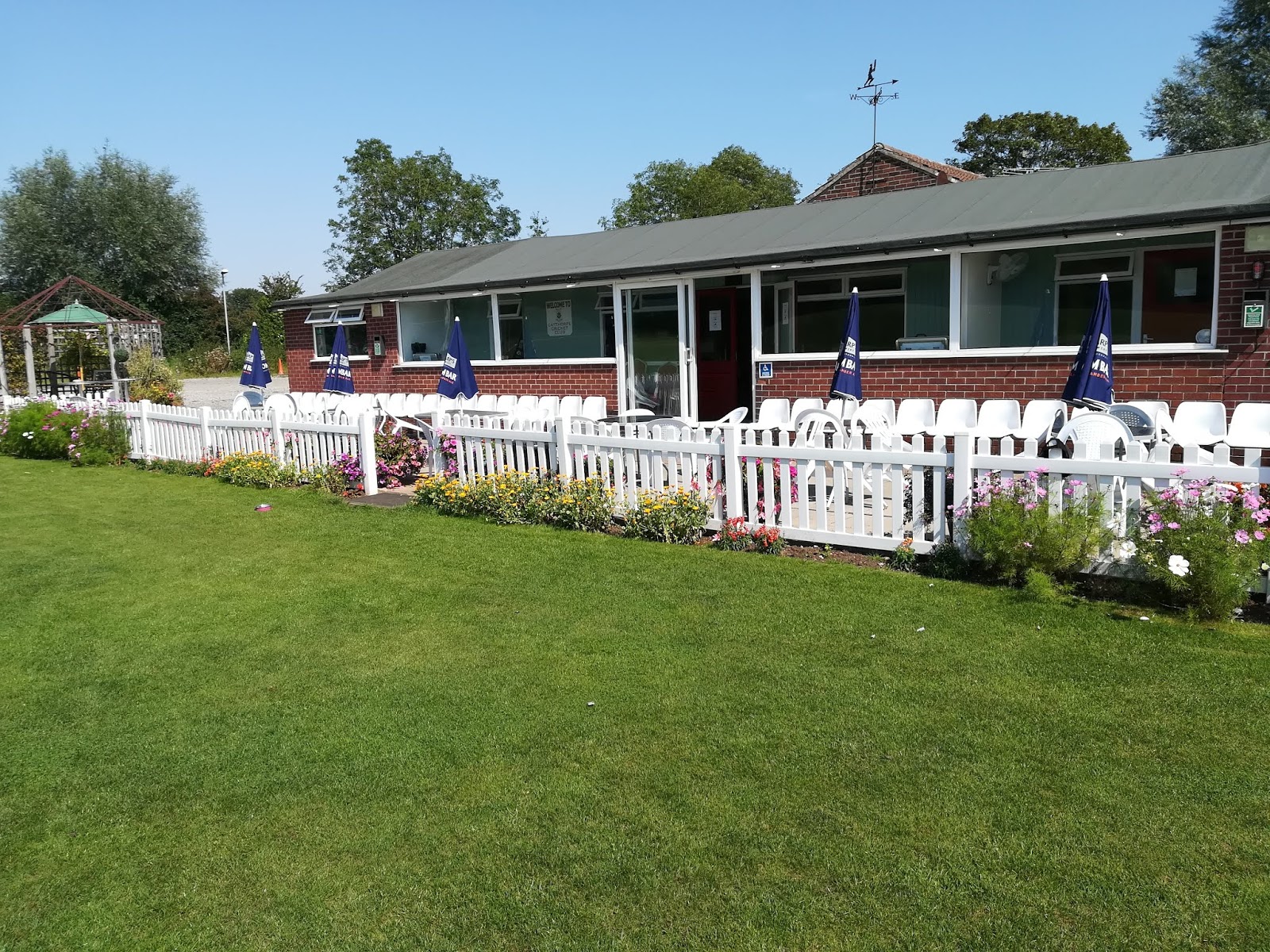 Posted by Simon Douglas Thompson at 13:09