Close but no Cigar at the Barracks

Today the second team played Attenborough 4ths at a ground that turned out to be Chetwynd Barracks in Chilwell on the other side of Notts. I travelled with our skipper, and we immediately found the rather foreboding barbed wire fence around the ground, but with no actual entrance.

After being directed, we still got it wrong, but we made it on the third go to find ourselves going through a proper military checkpoint, with a uniformed guard and presumably hidden missile batteries pointing at us if we out a foot wrong. Luckily, we didn't look too well dodge or anything like that, and were directed past various military things to the sports ground, which was immaculate apart from the wicket that looked like it had been rolled by a Chieftain tank whose driver had a grudge against grass.

We knew it would be hard to score on, despite the short boundaries, and so it proved. The ball either scuttled along the ground, or stopped and spat, and runs had to be worked hard for. Our opener made 27, and our young-ish middle order bat scored a fine 41, but it was tough for the others.

I managed to spank 10 without any clear idea of what I was doing, until I tried to heave a short ball that didn't bounce into the Chilwell de-militarised zone. It did help us to 117, which we hoped would be a competitive score.

It was too, although their bats used to their own wicket probably found it a bit easier. Our third team captain, having re-appeared after batting in about 6 greyish layers, bowled very well, taking a couple of wickets, and I bowled ok for a bit, getting their opener caught behind without him actually really hitting it I think, until their one confident bat walked across the stumps to my inswingers and flicked me to the boundary for a couple of boundaries resulting in me being taken off.

We still tries to keep it tight, and took them right to the 40th over, but we couldn't get their left hander out and that cost us.

Relegation is now almost certain alas, but not for want of trying.

All text and images copyright CreamCrackeredNature 24.08.19 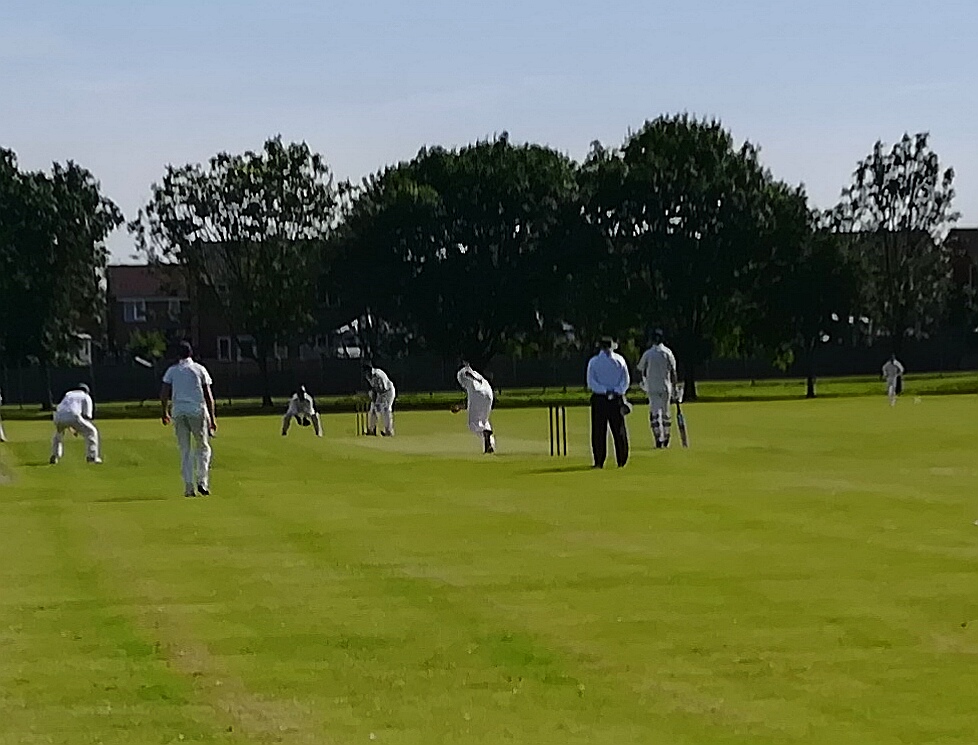 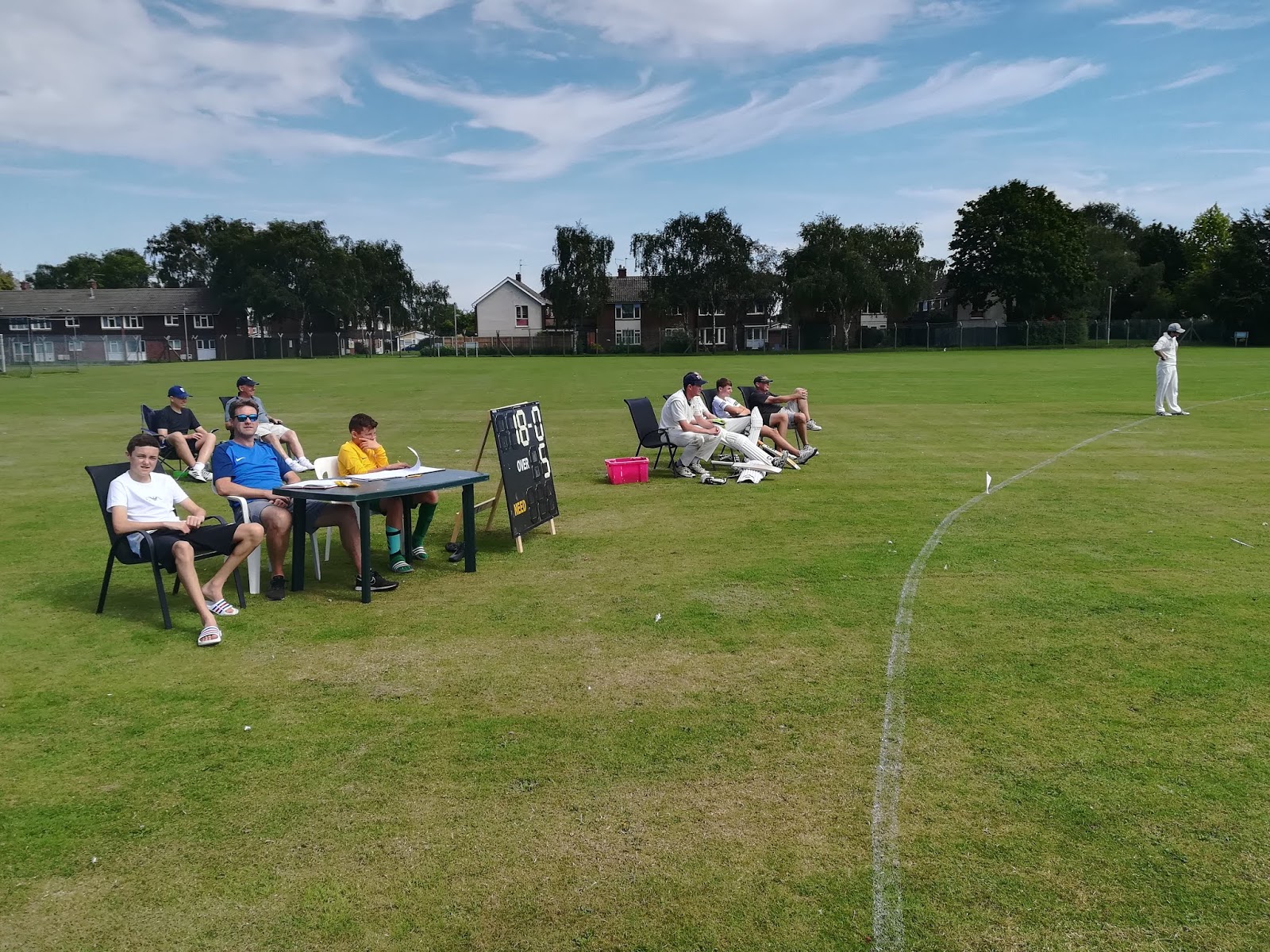 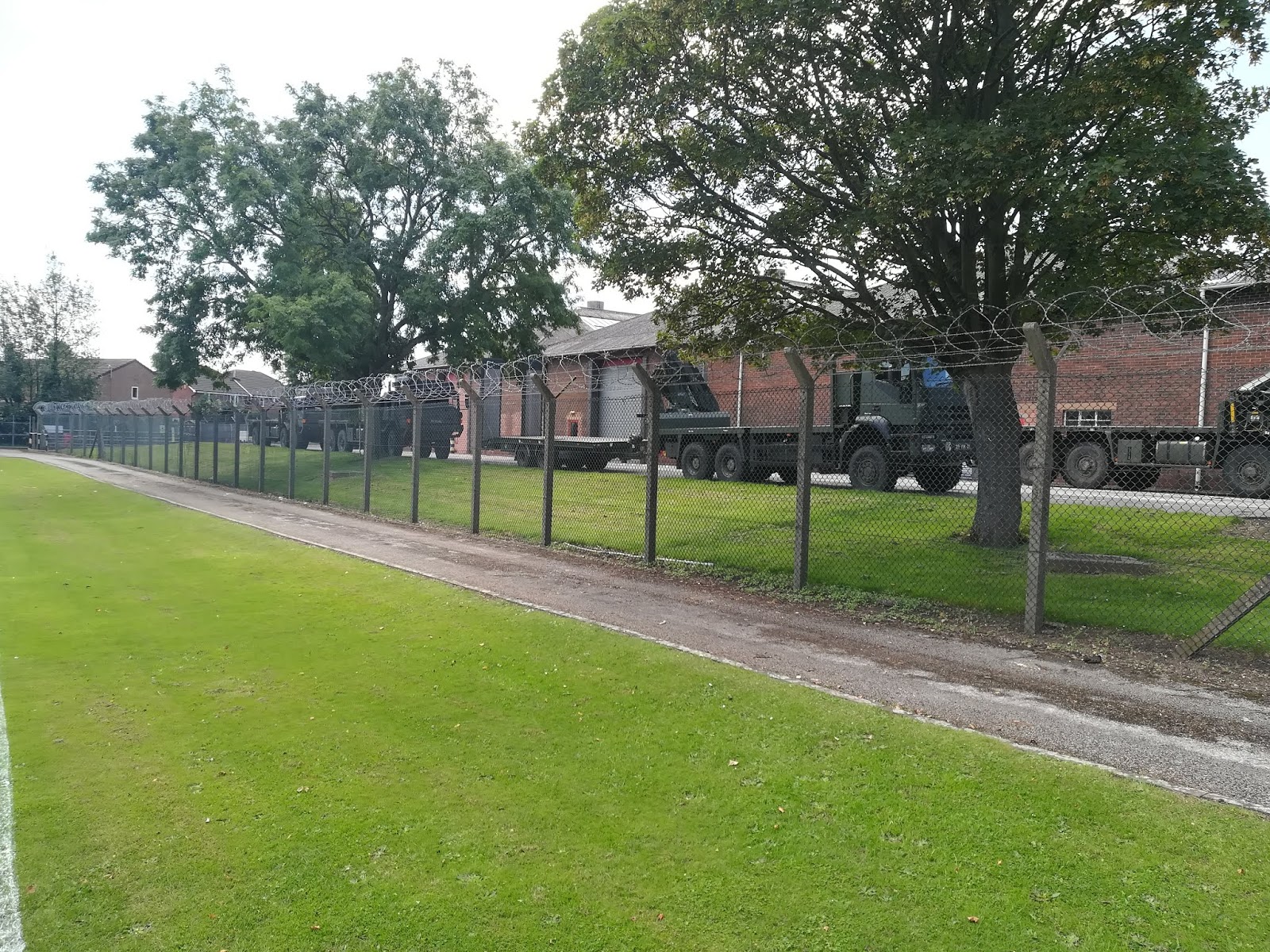 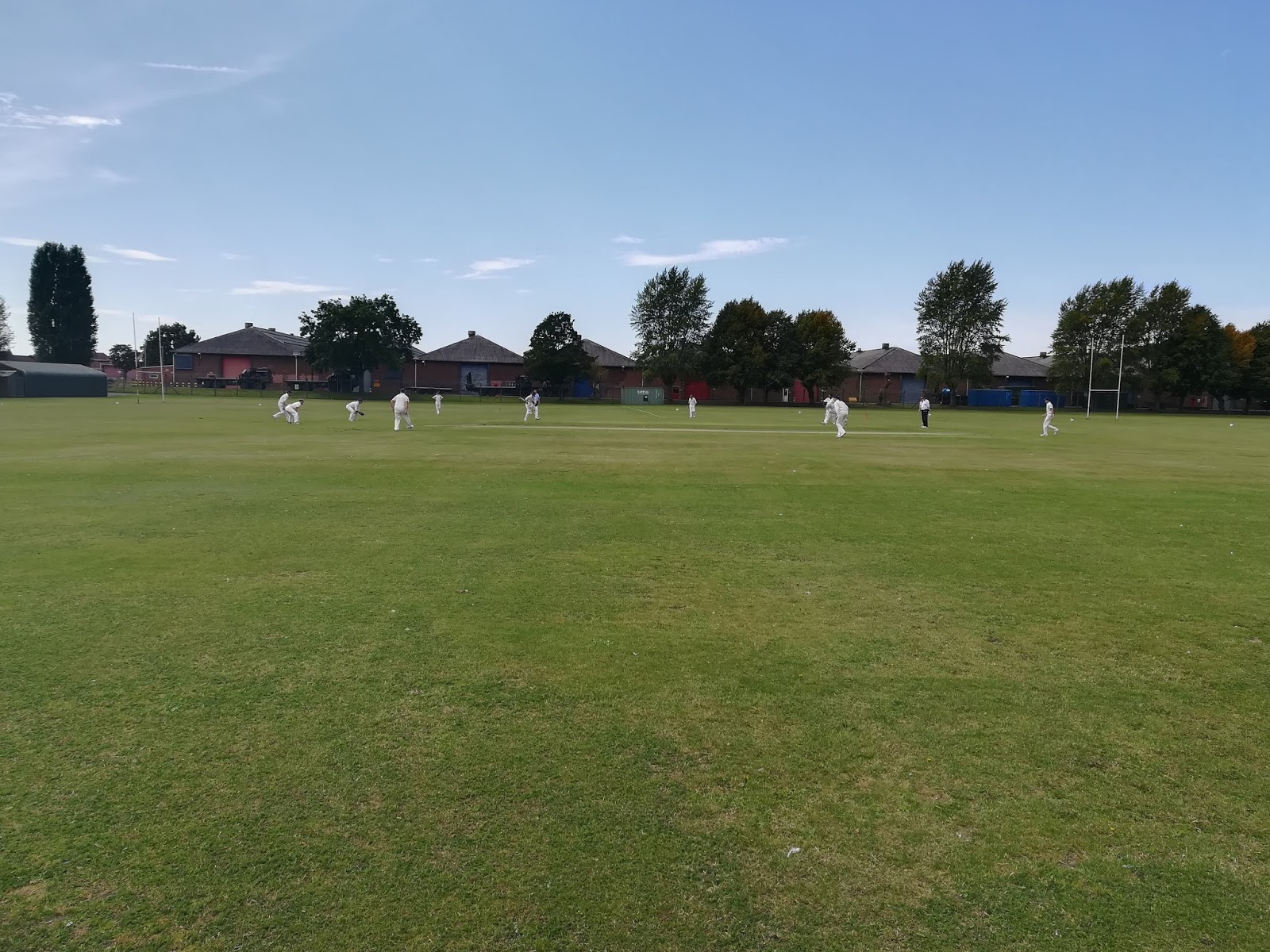 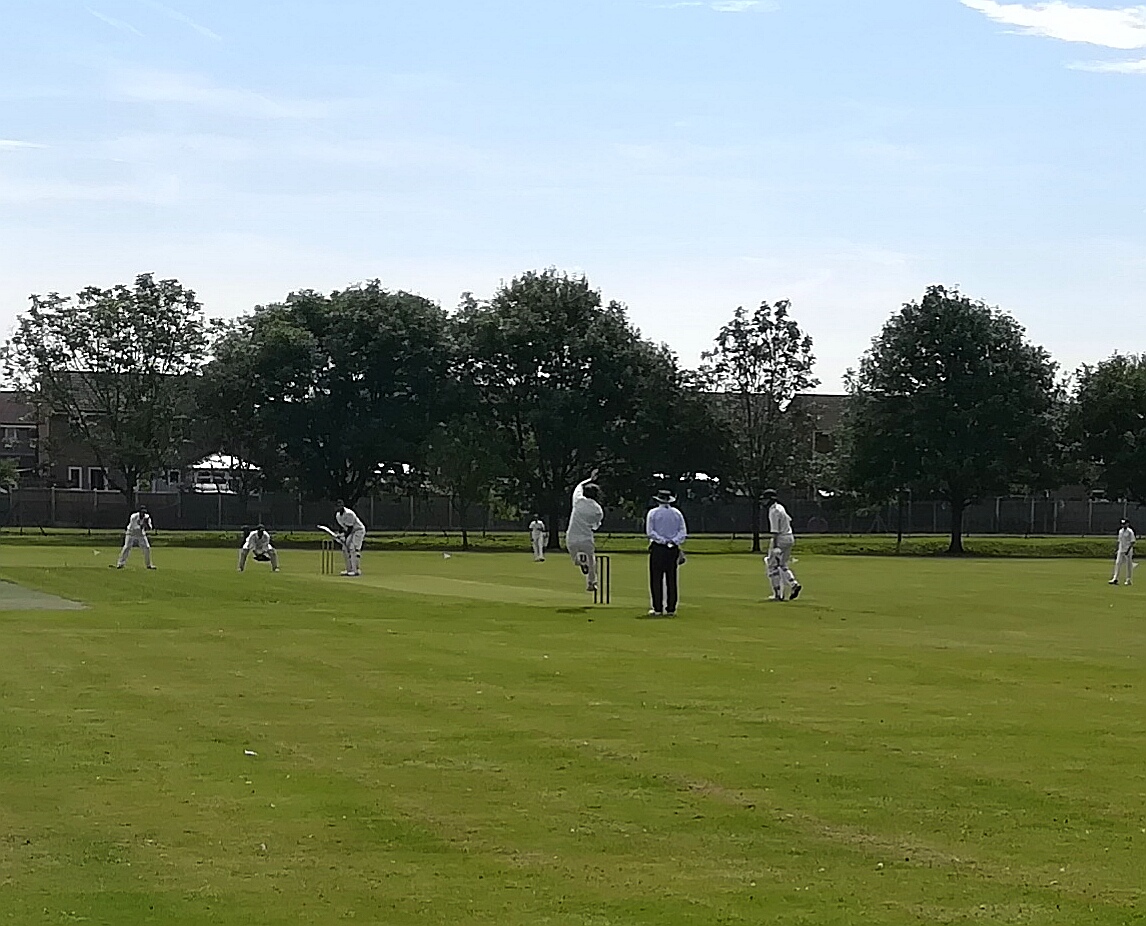 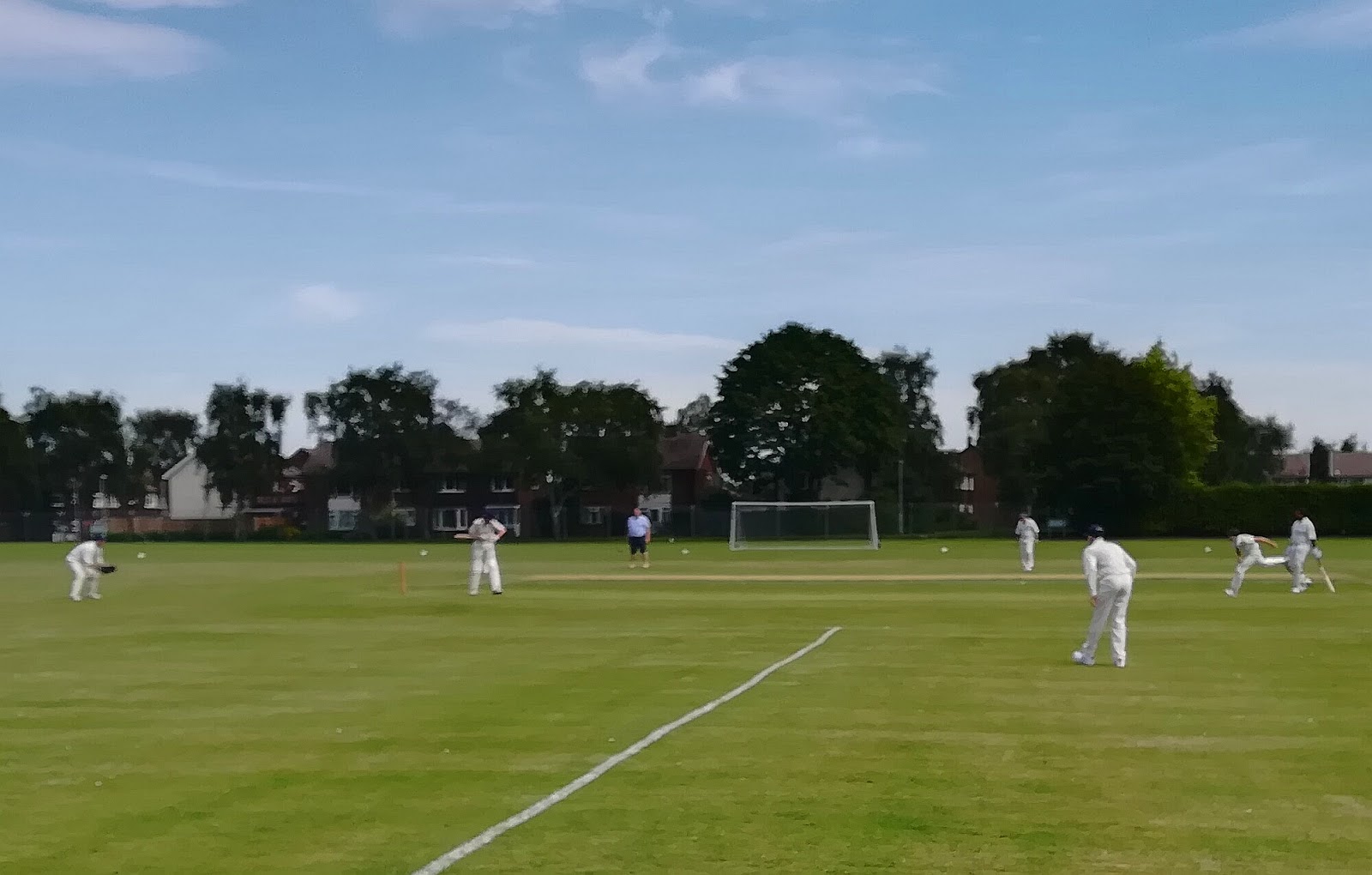 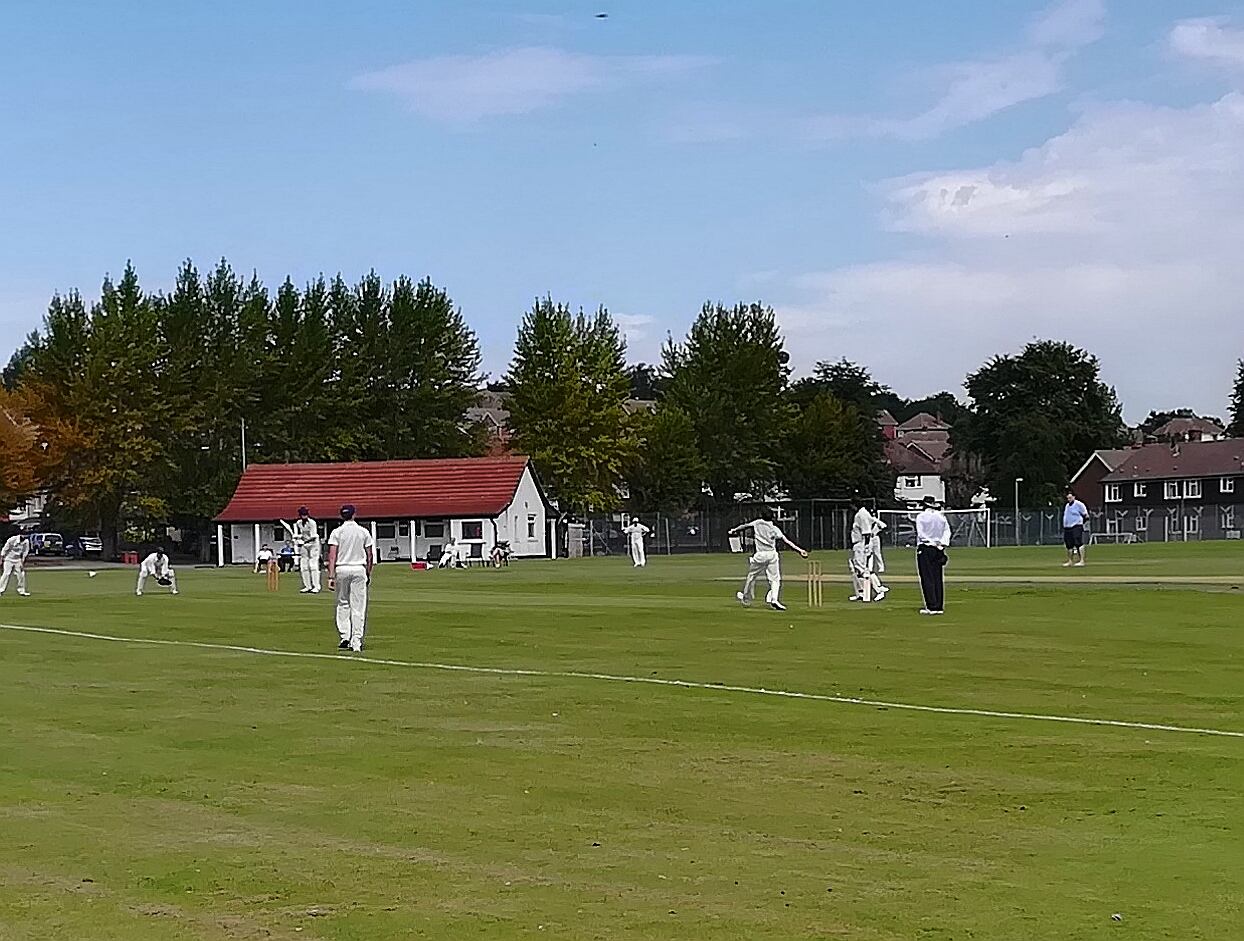 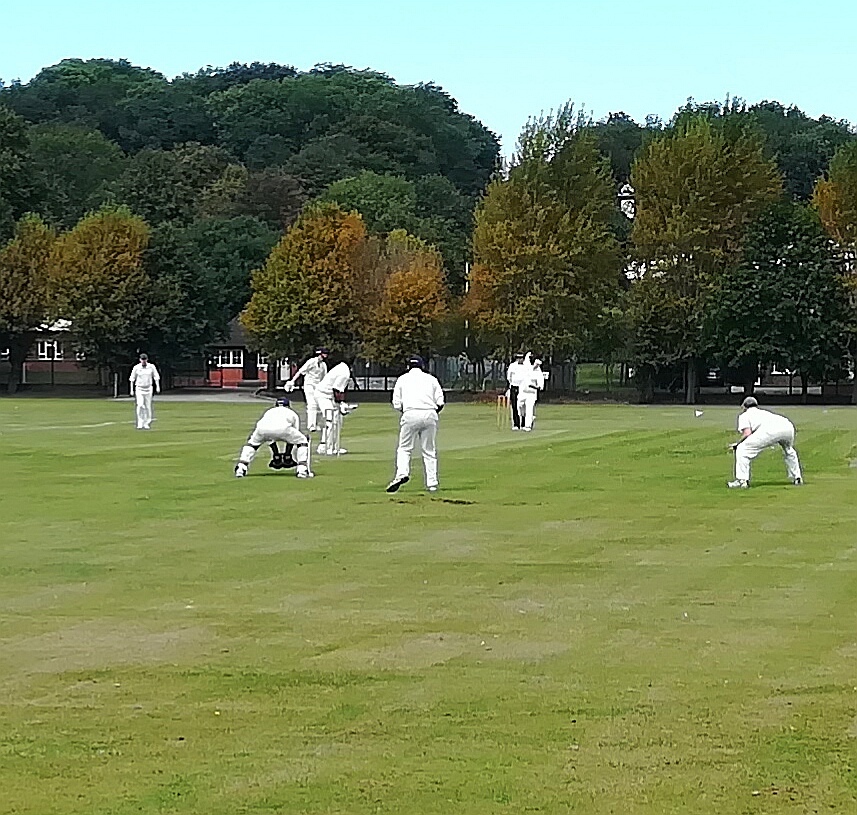 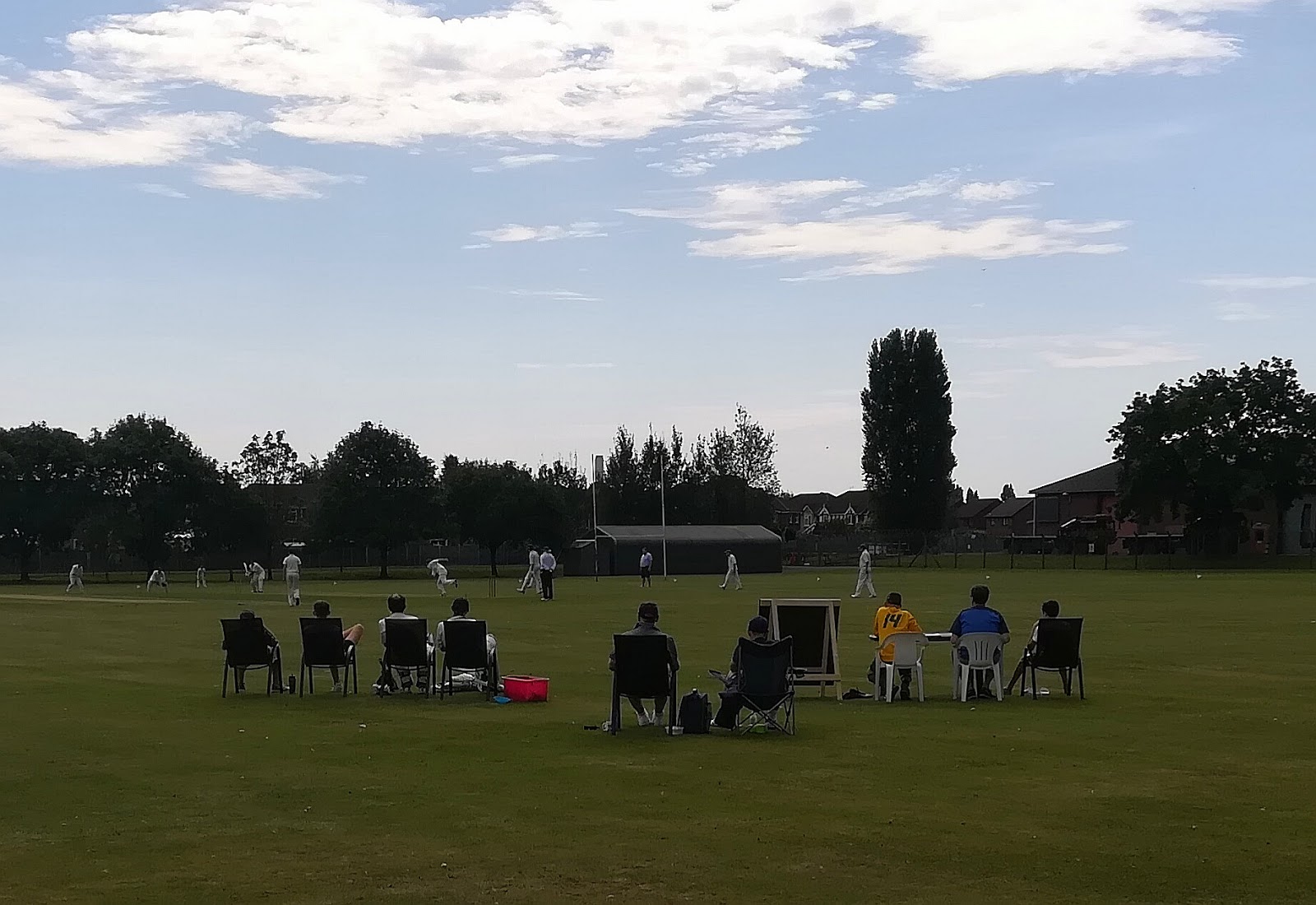 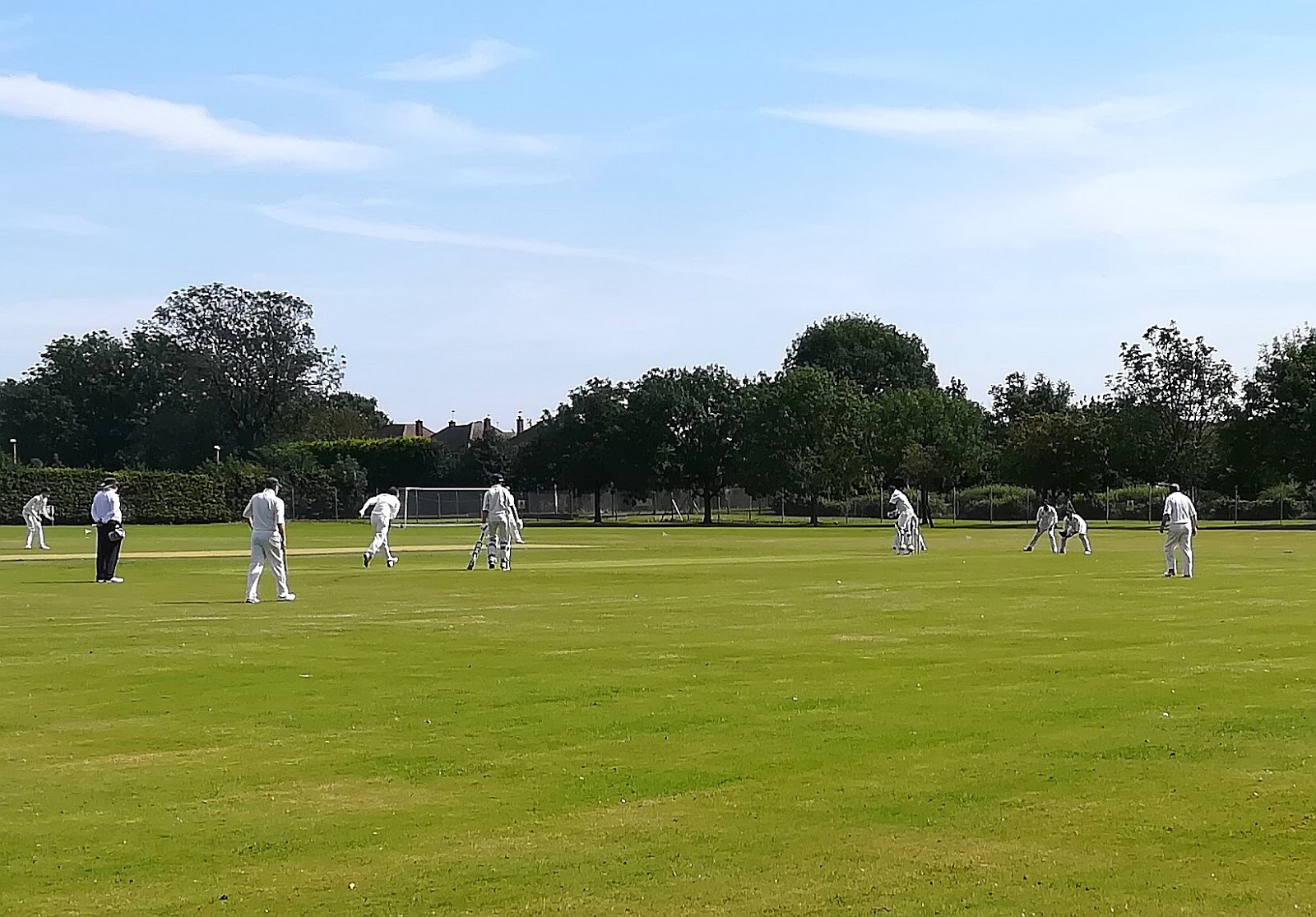