The Taylor Forbes game is a reasonably recent addition to our club calendar - I think today was the 4th edition - where a couple of stalwarts of our club, both no longer with us, are commemorated in a festival game with players from our club and other local club players who knew them.

I wasn't playing, but went down anyway, and found myself umpiring as the Taylor side chased down the 177 for 6 set by the Forbes team. I ended up umpiring all 30 overs in what ended up a very exciting game that went right to the last over, helped by an odd reluctance by the Forbes team to appeal for LBWs and caught behinds that were actually out.

There was some very big hitting, which I got to raise my arms excitedly for in the approved manner, and I also got to give three guys out lbw, two of whom were rather unhappy about it, but they were out. Well, one of them was middle stump plumb anyway.

It was very hot, and the cricket was hot too, with some big hitting by the Taylor team in their chase, until they needed 9 off their final over. This was certainly pretty exciting stuff to be umpiring over, the nearest we would get to a Ben Stokes scenario on our ground.

Sadly, there was a caught and bowled off the 4th ball of the over, so it ended up as a 7 run defeat. But that didn't matter, everyone had a good day, including myself, and there was lots of excellent food I didn't eat due to dietary reasons - what willpower!!! Compared to last year, which was a drizzly day with a plasticine wicket, it was a glorious day with numerous spectators too.

All text and images copyright CreamCrackeredNature 26.08.19 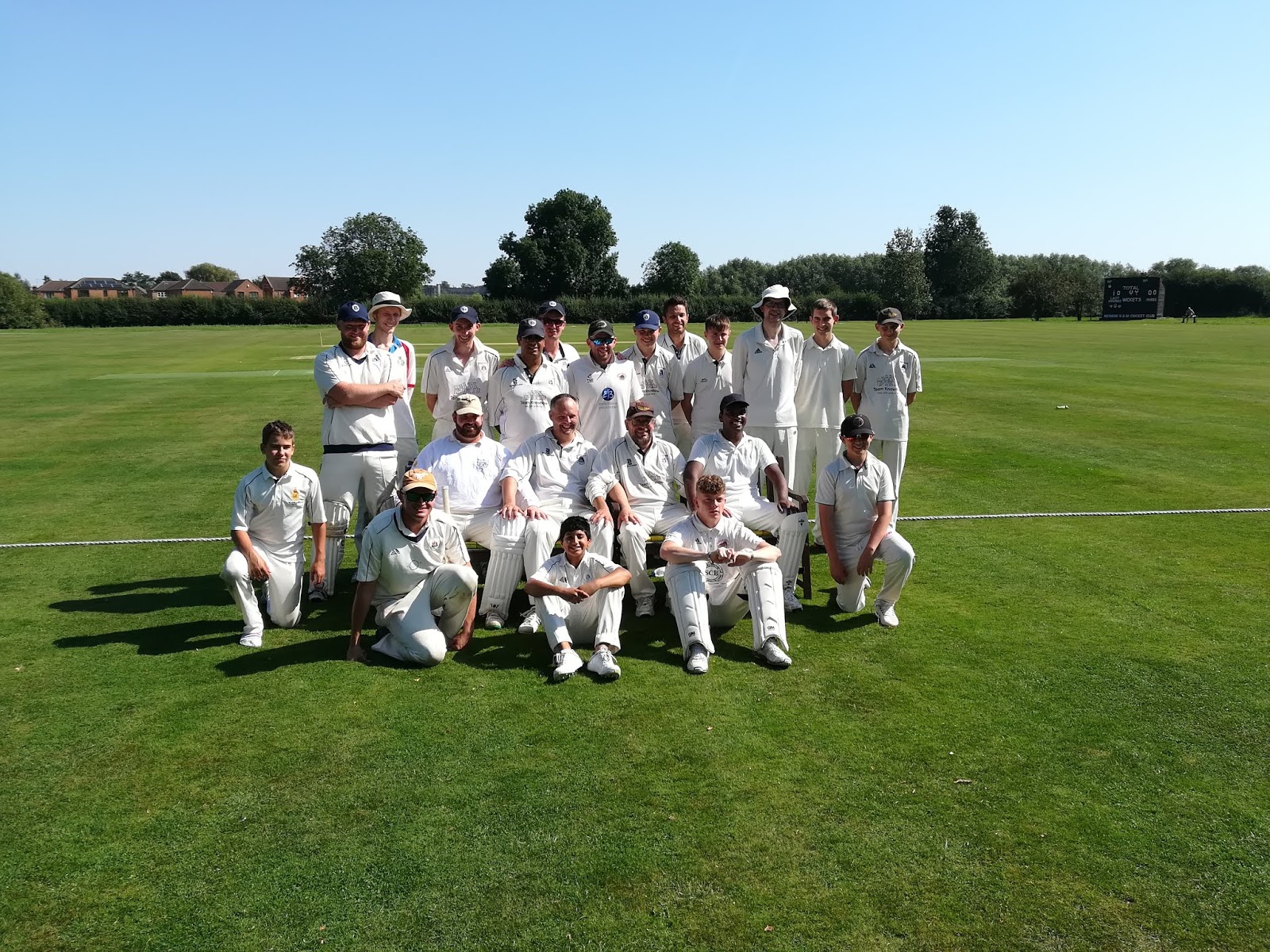 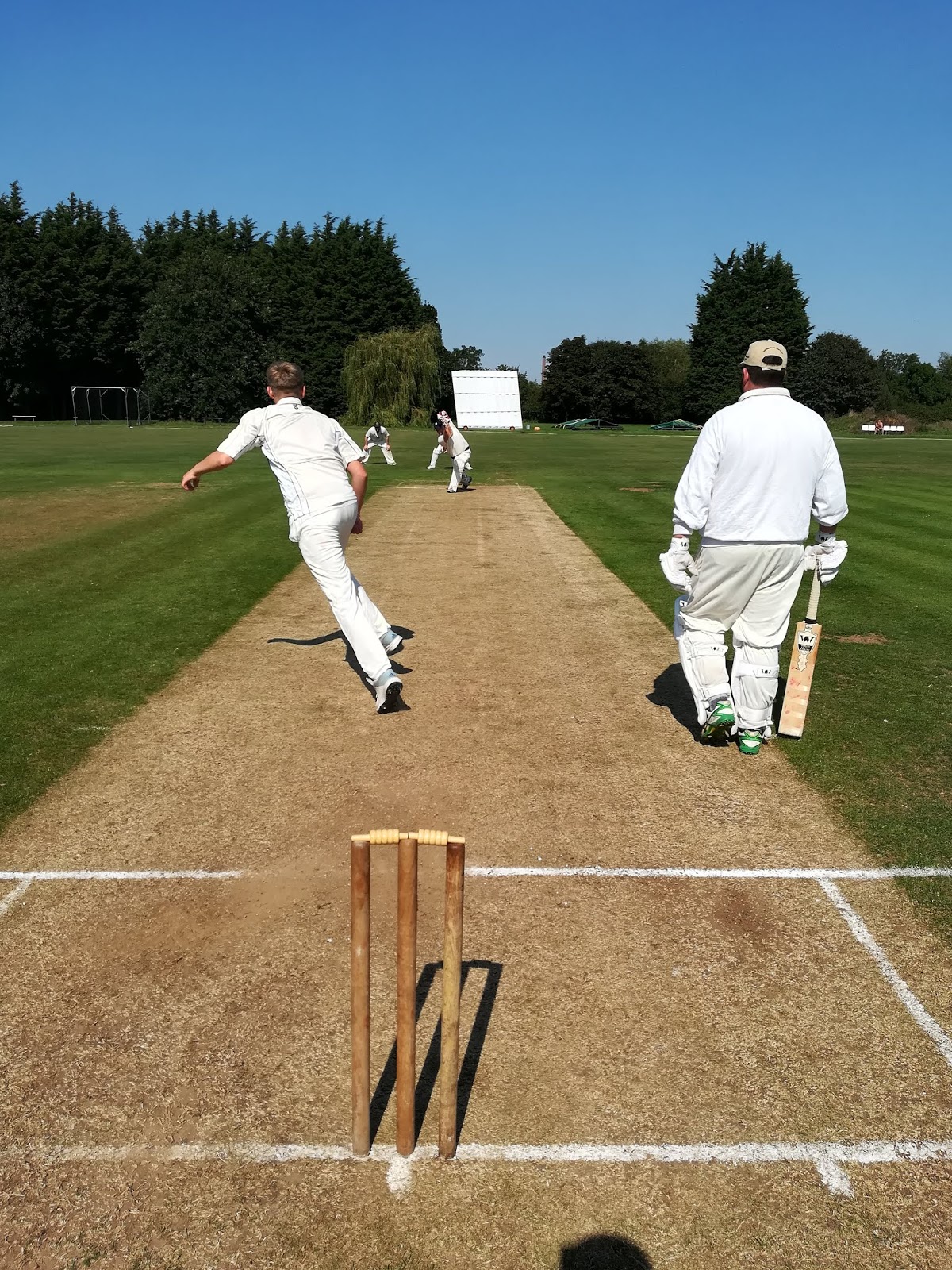 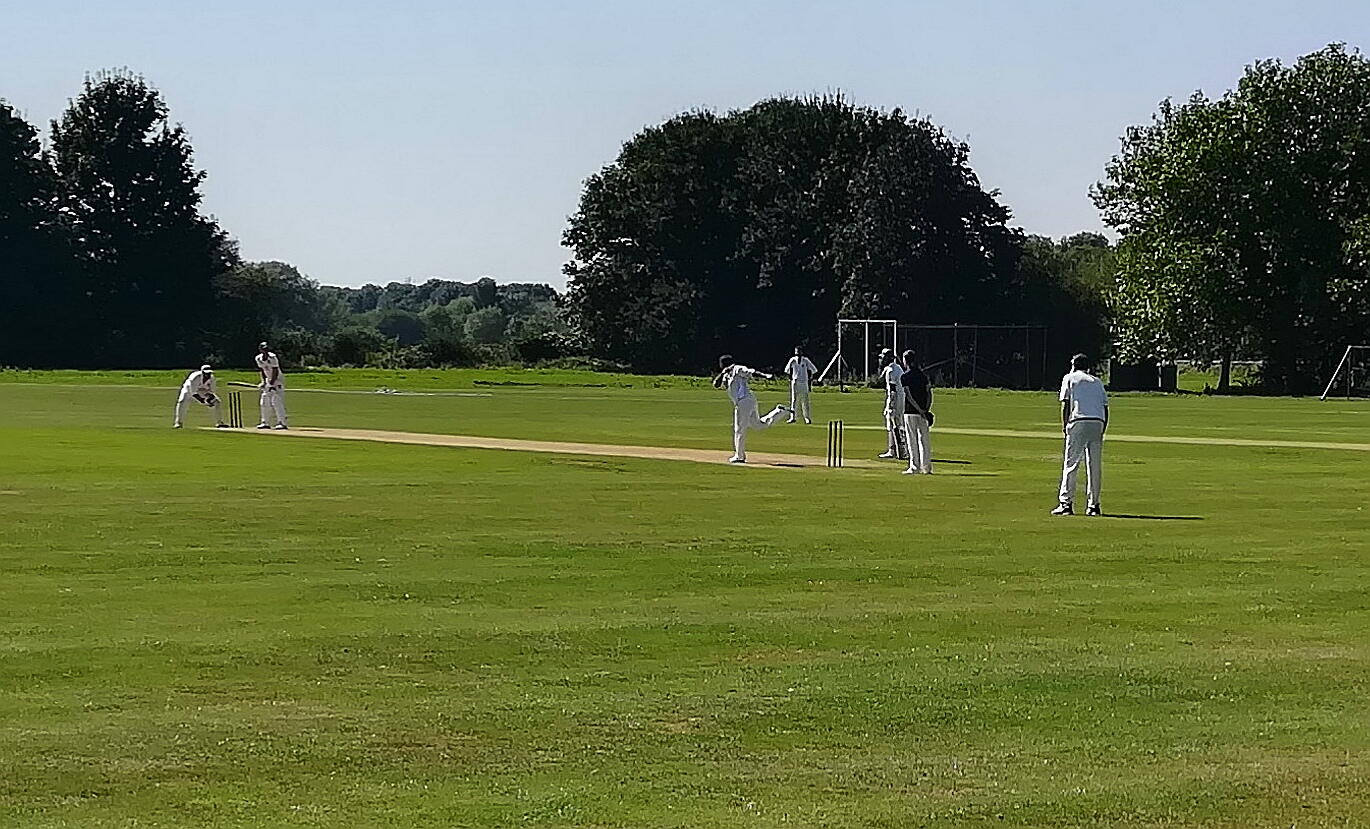 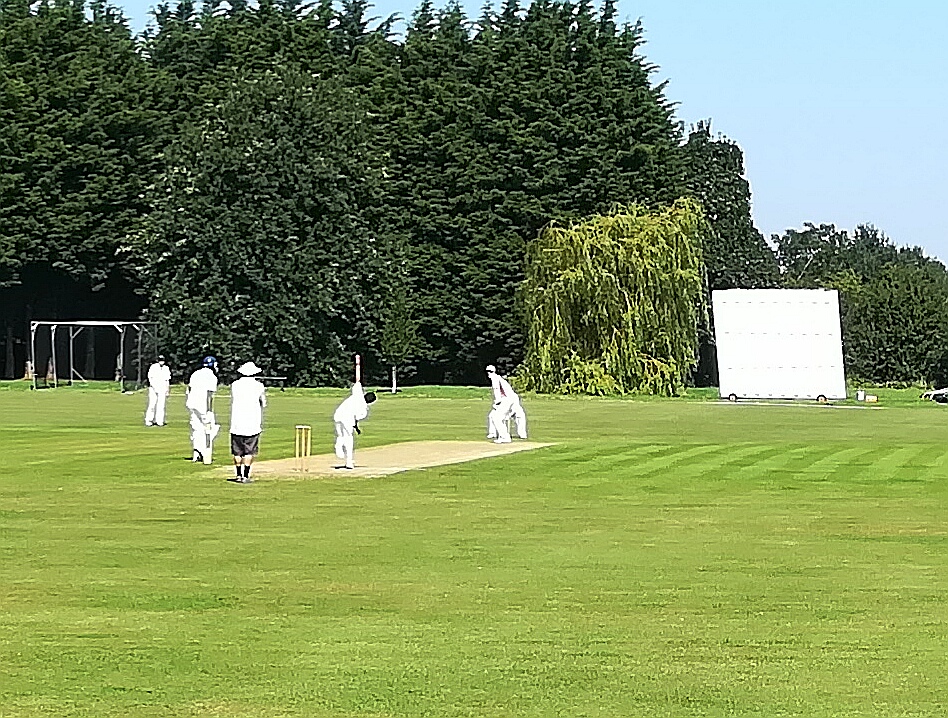 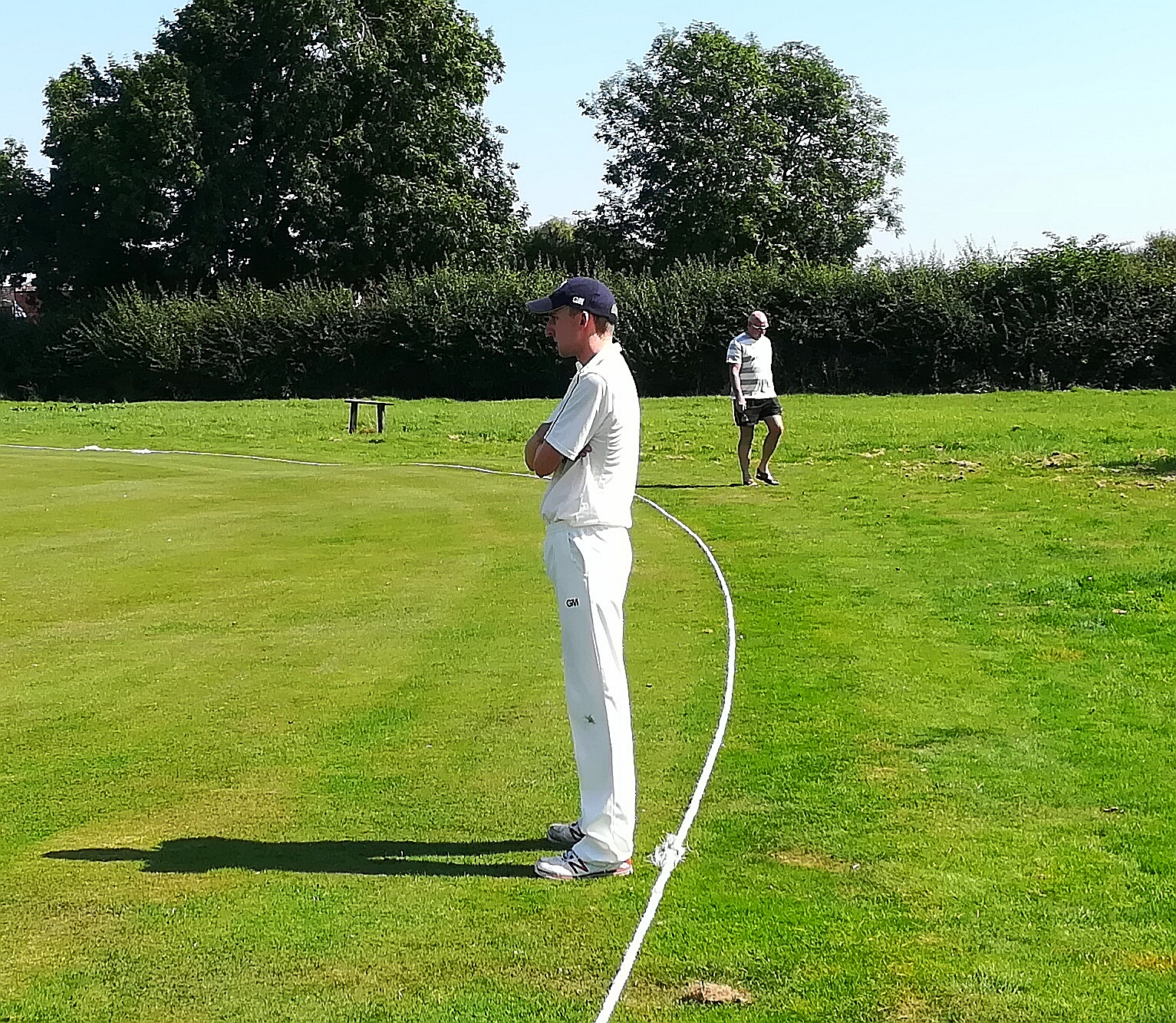 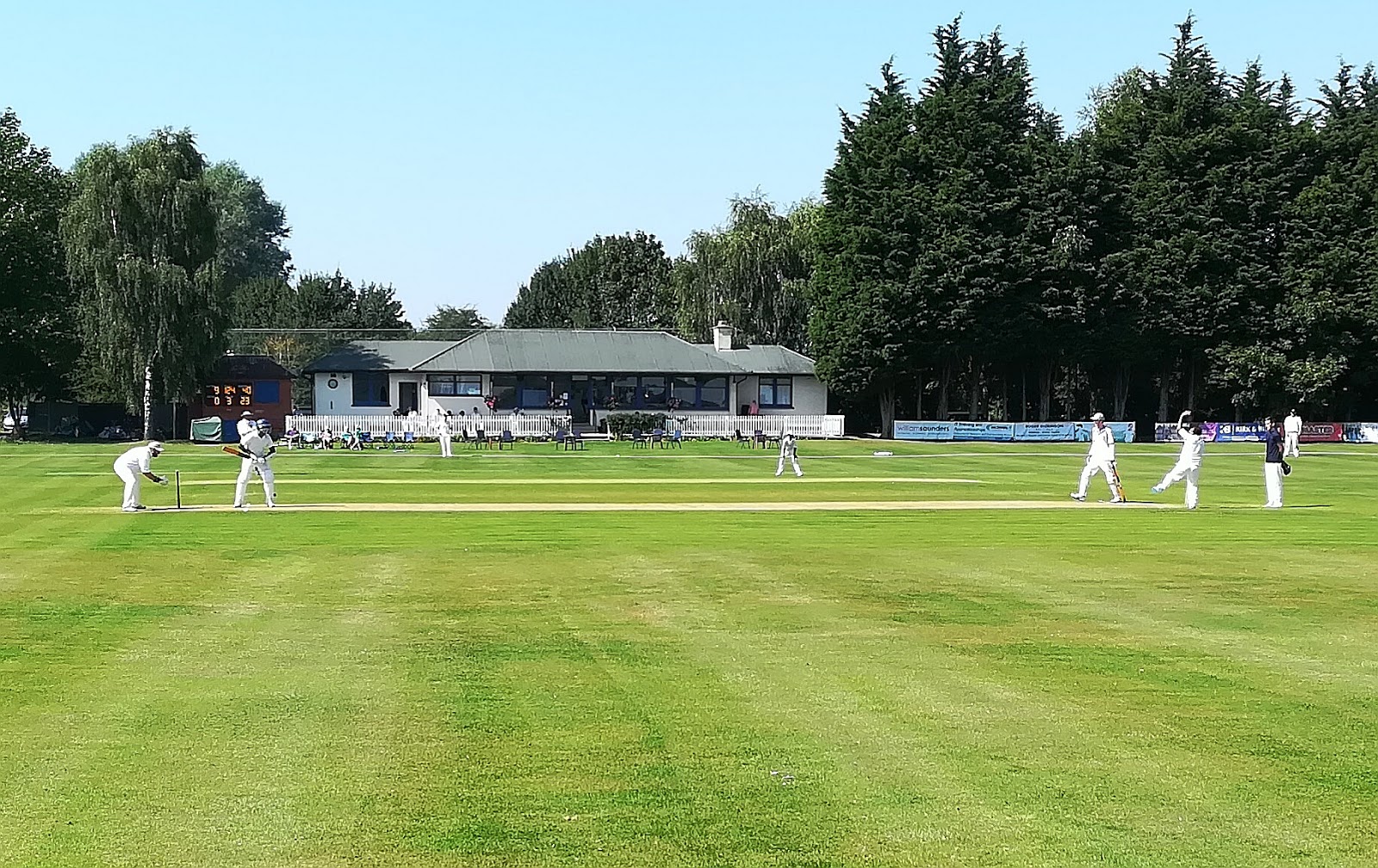 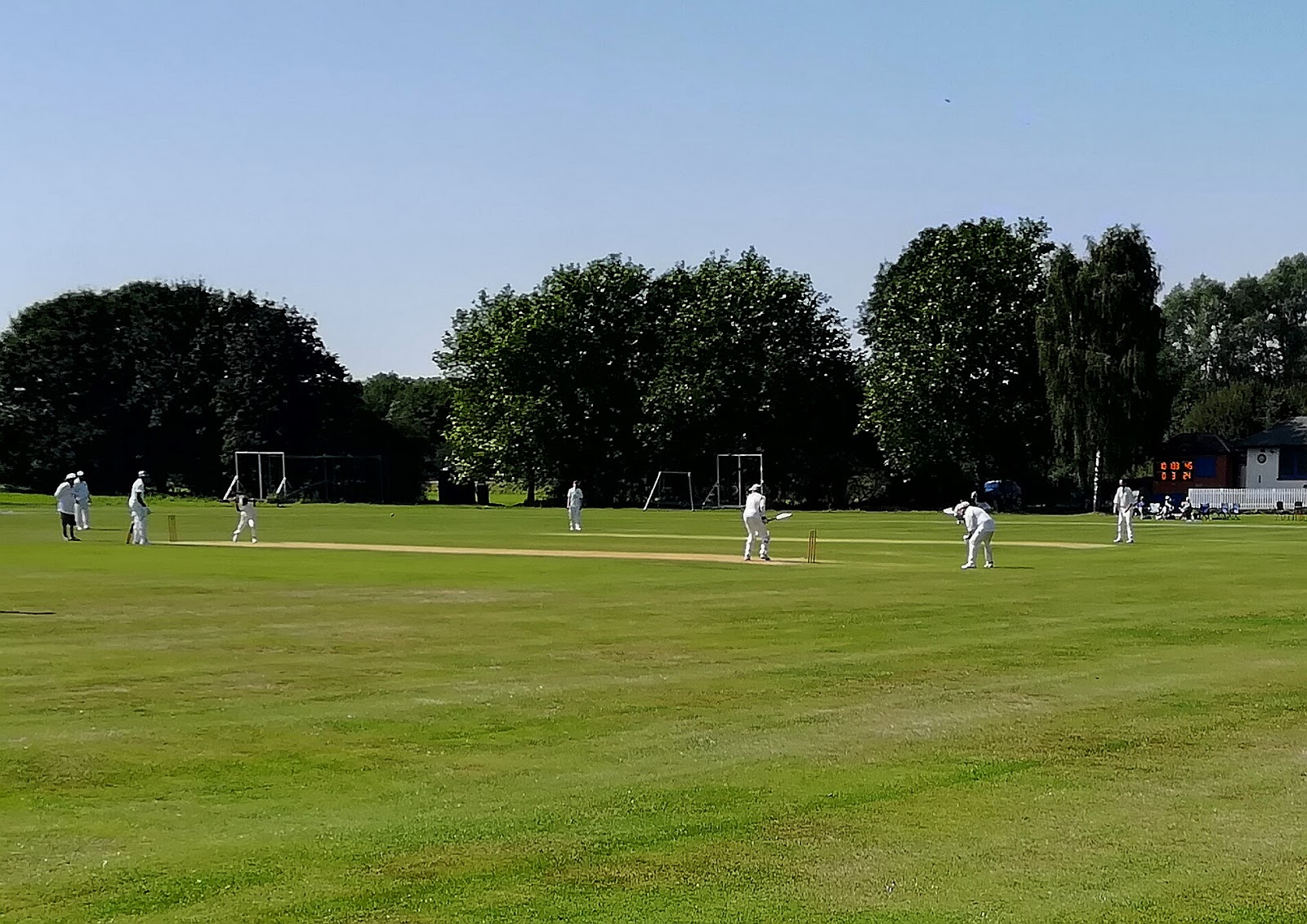 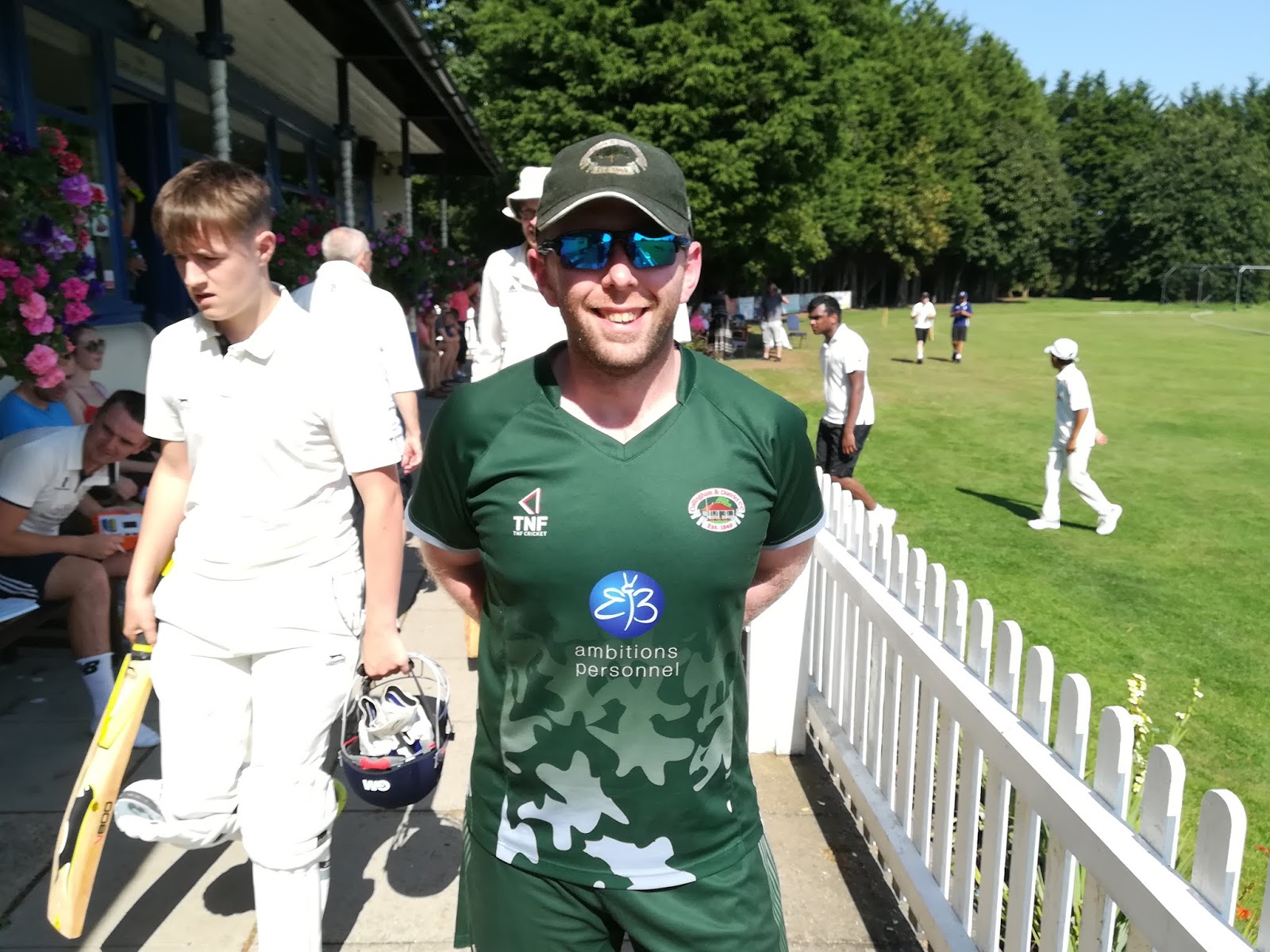 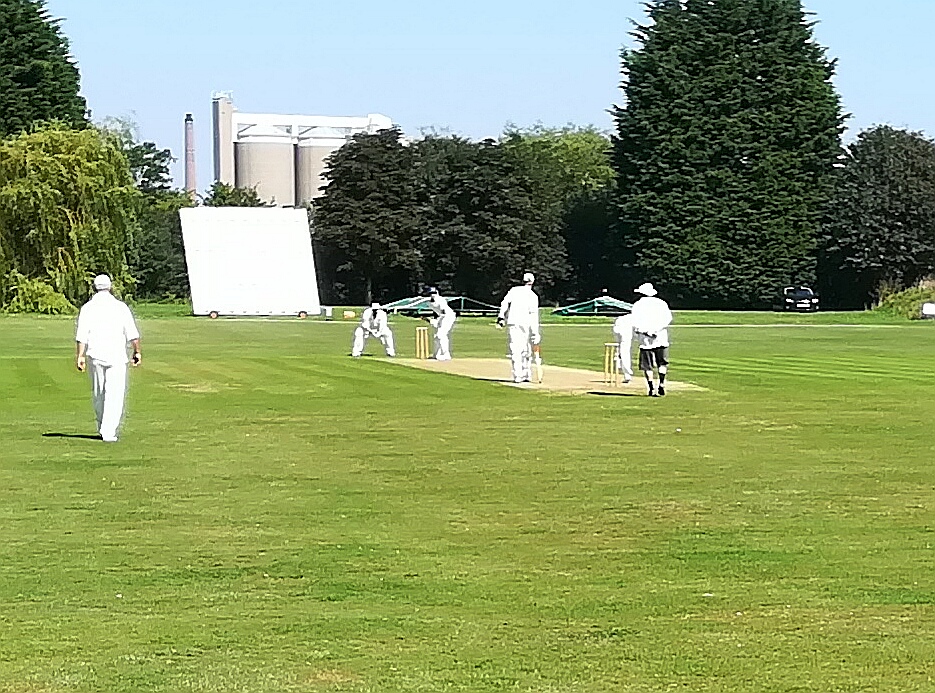 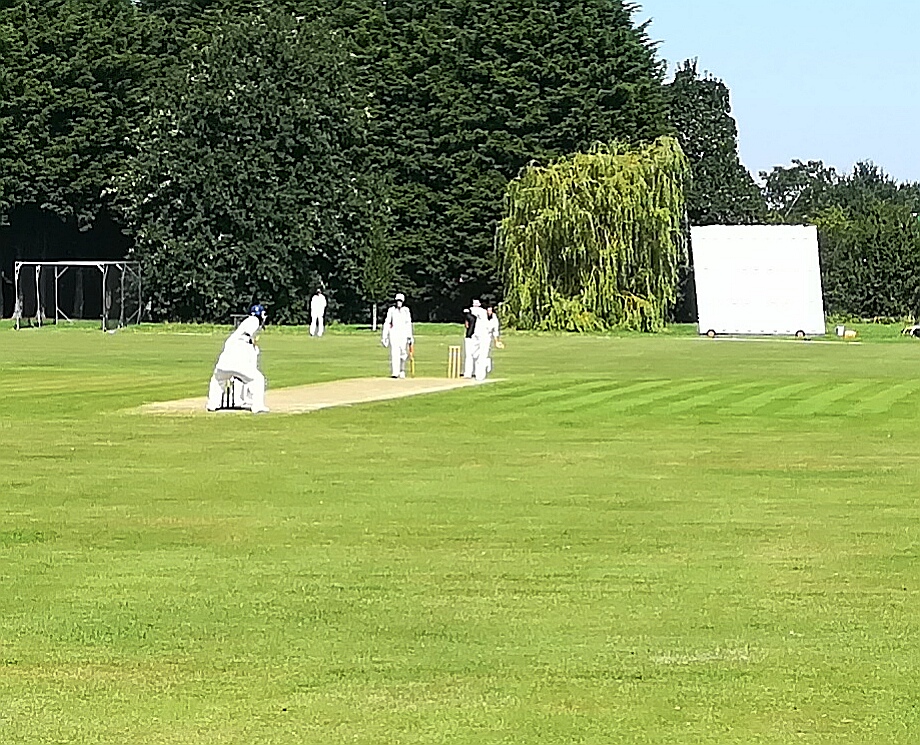 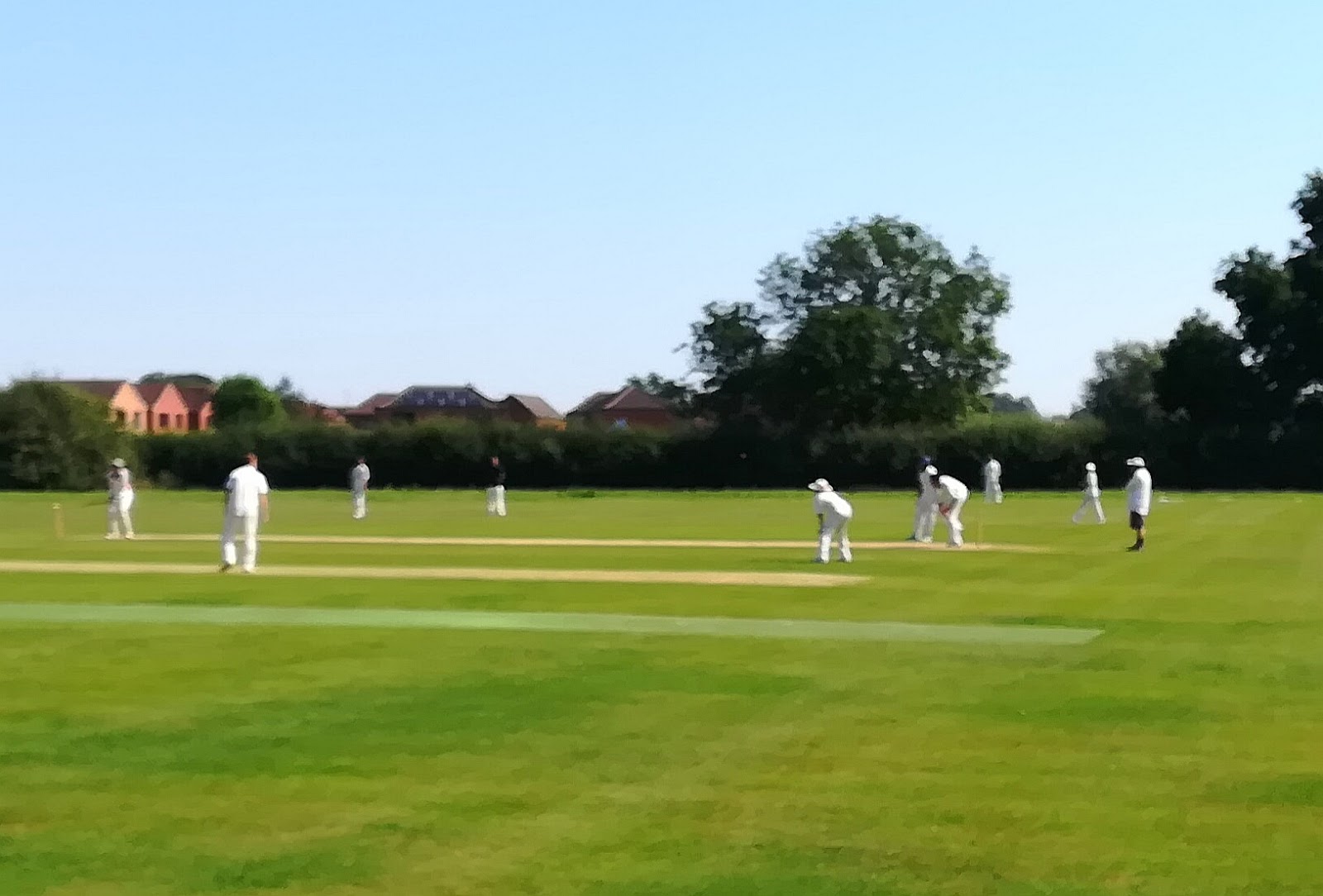 Posted by Simon Douglas Thompson at 12:56